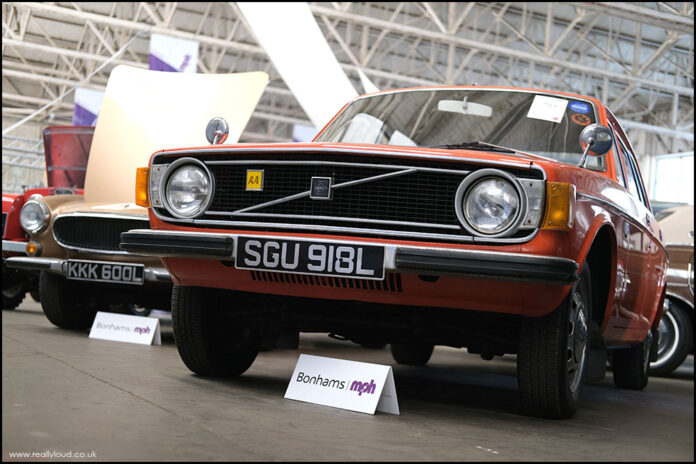 One of a dozen family cars seen at the recent Bonhams Auction at Bicester Heritage over the weekend, this London registered 2-owner car has only seen 78,000 miles over its 47-year life, which must make it fairly unique given the mileages that these tough cars can cover. These were excellent motorway cars, but tended to suffer a little around town, but gave Volvo almost 20,000 sales when it was registered in 1973. Volvos thoughtful design detail and regular updates were carried across all 1-Series models on an almost yearly basis, with the DL models being the entry-level version. The GL models had the preferred fuel-injected option, but you’d have to find an additional £700 – enough to buy a brand new 1973 Fiat 500. This car released just over £7,300. 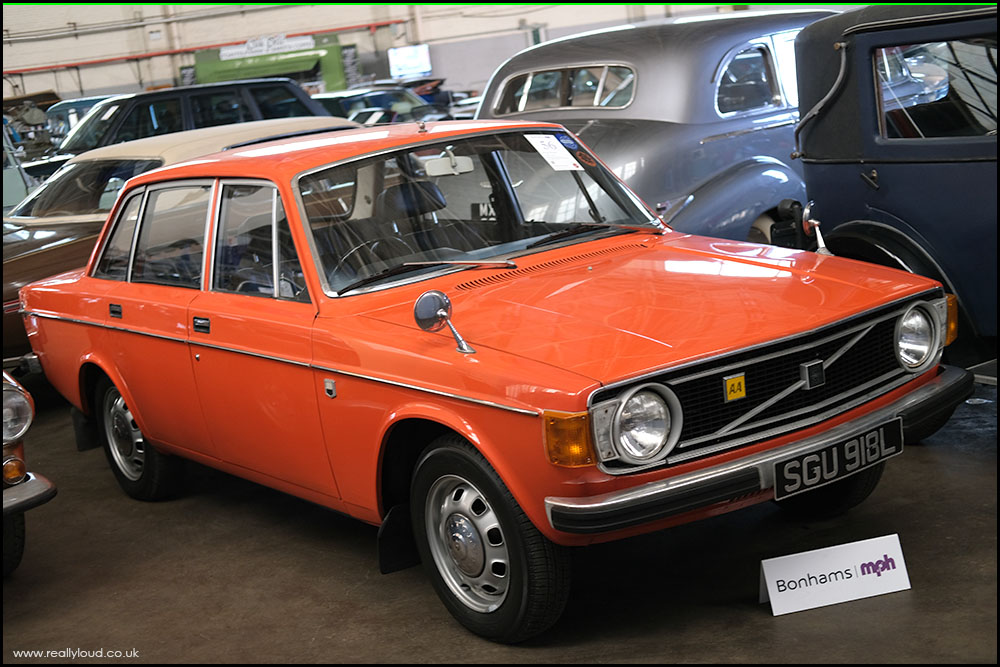 Famed for their finish and engineering, the 144 made its first appearance in 1966, with UK imports following a year later. 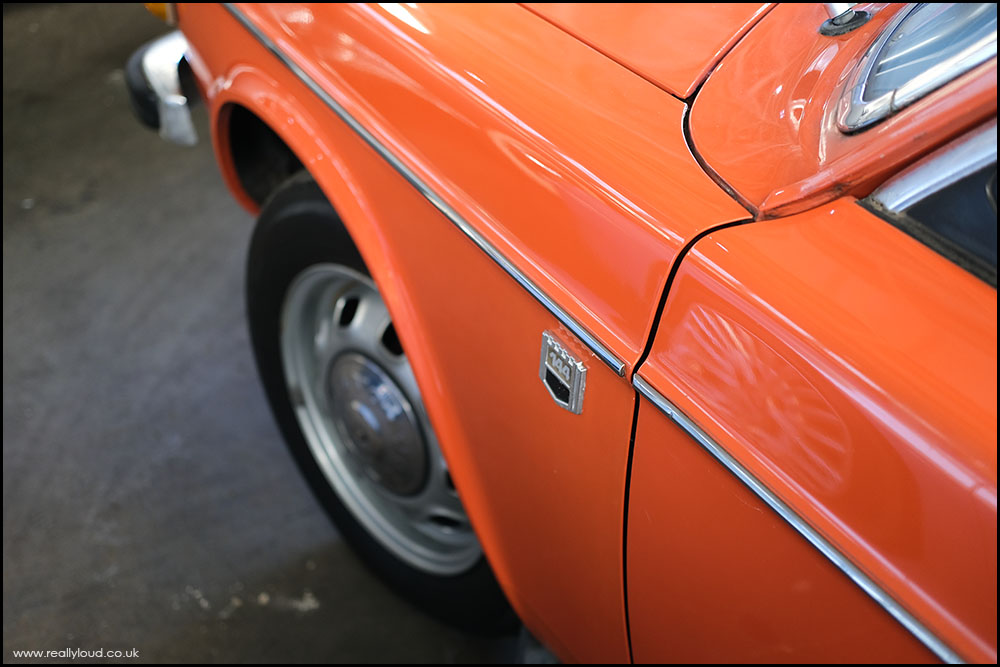 Powered by a modified 120 engine, the 1.8-litre engine was proven to be strong and reliable. 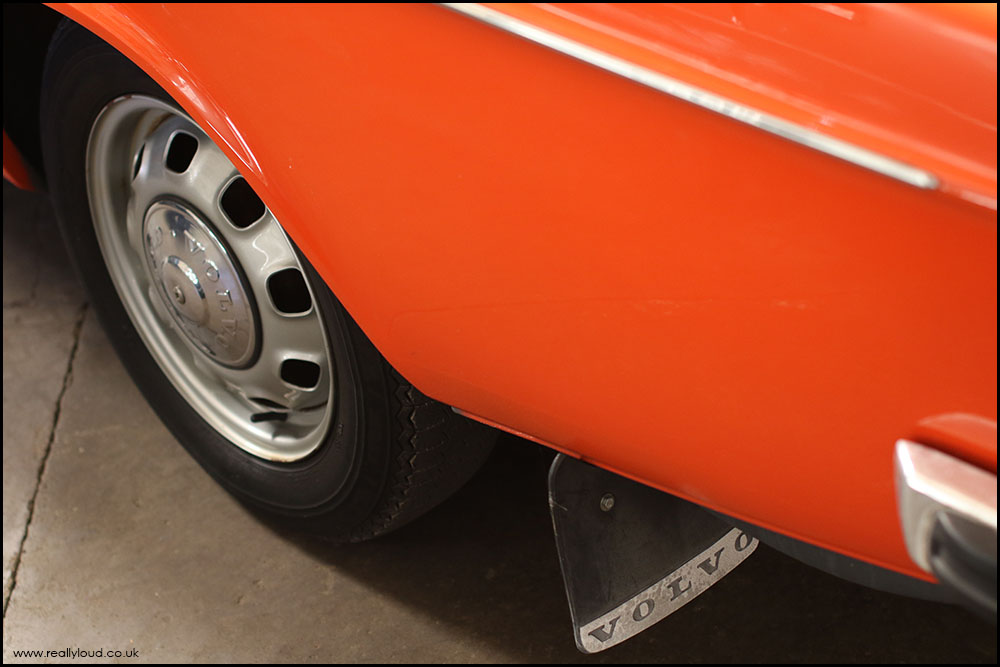 The 1-Series Volvo despite its long production run often went through regular updates, which often included legislative requirements well in advance of being law. 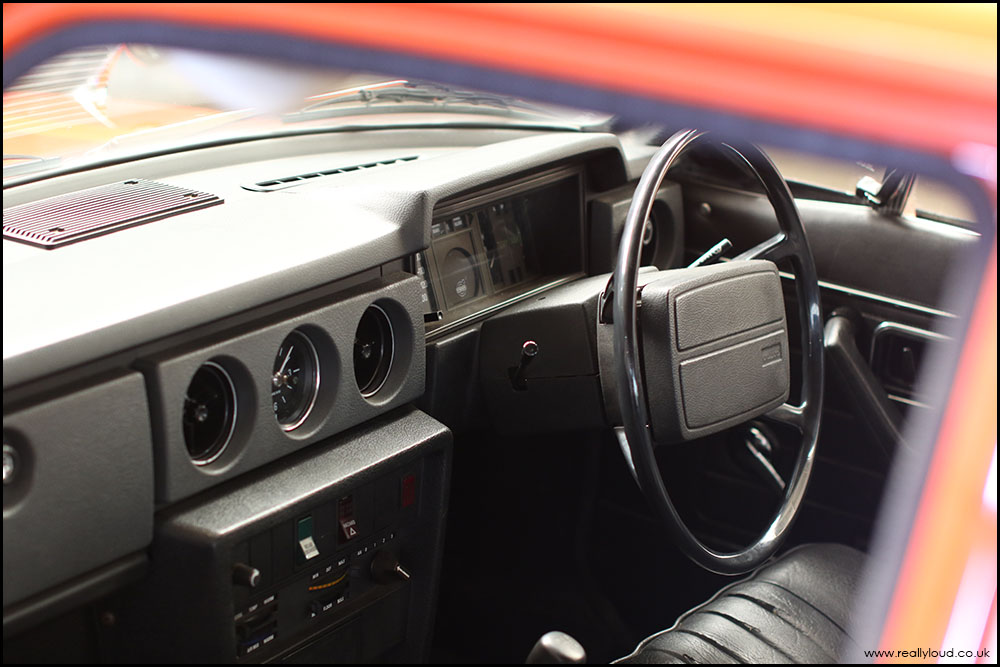 The sombre but functional dashboard layout and basic design were retained for the replacement 2-Series models. 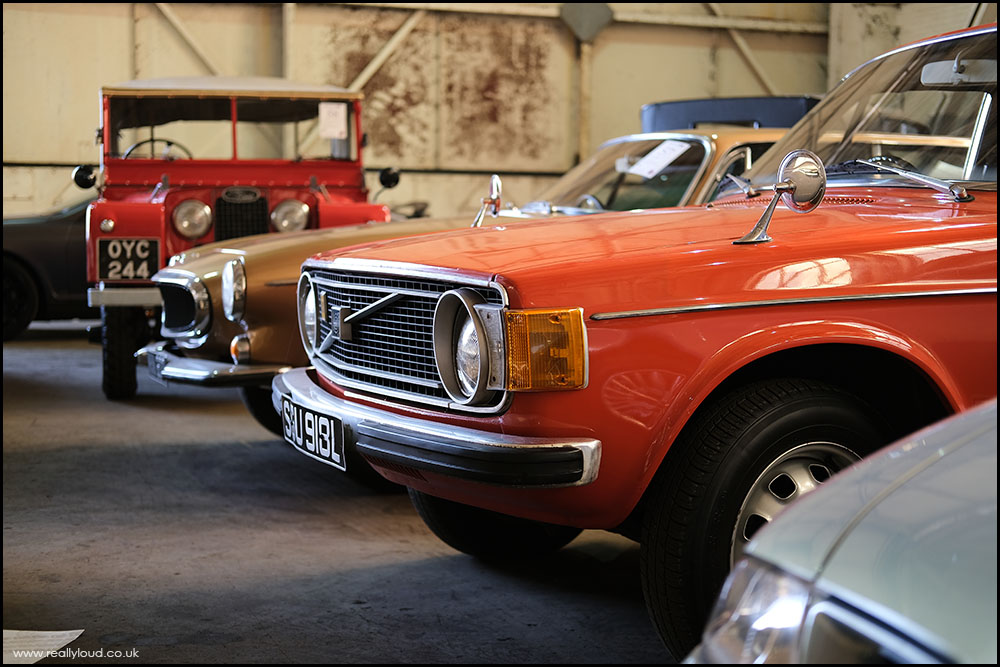 This was the last 144 to use the standard bumpers before the shock-absorbing items were introduced. 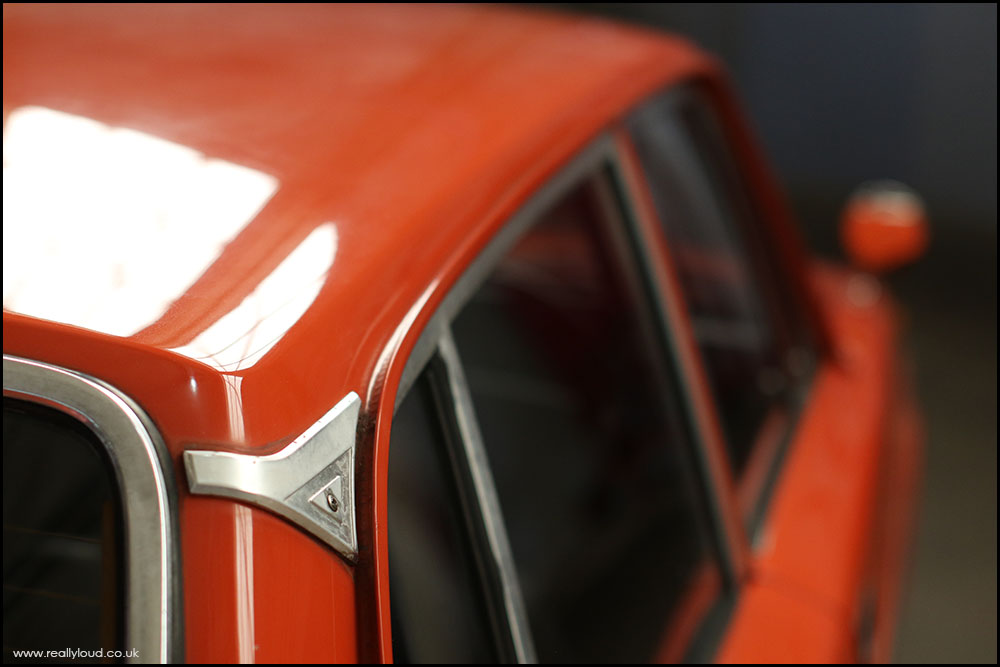 Surprisingly Volvo’s from this period, despite the quality of construction used poor quality steel and while the 144 seemed to have been spared of serious rust, early 240 models are scarce today. 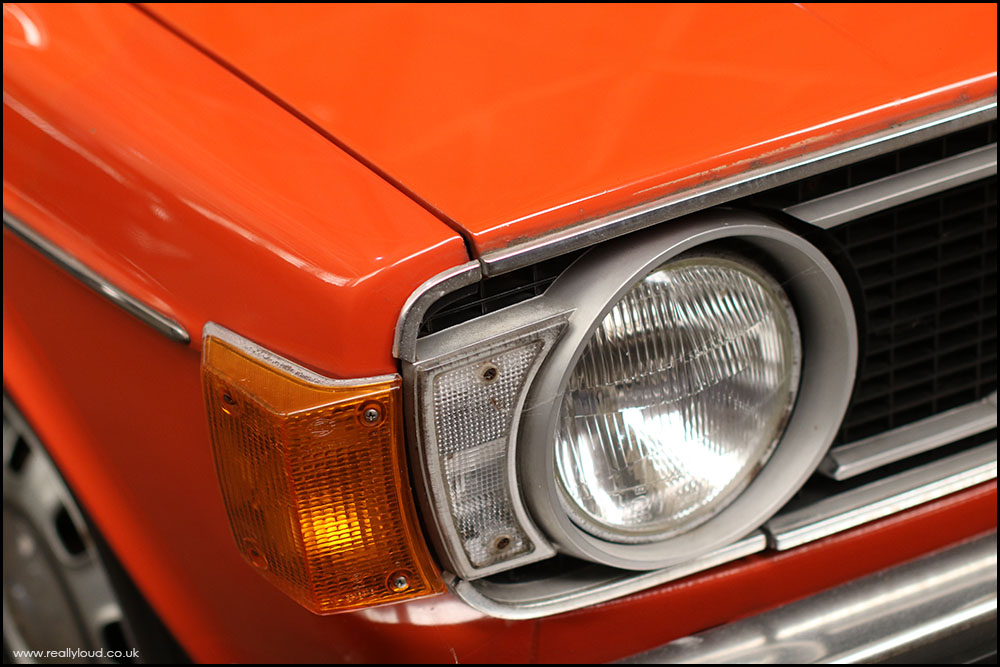 This grill style signifies the third and final style of frontal design for the 1-Series. Production ended in 1974, but the basic outline was retained for the 240 Series of cars which remained in production until 1993.