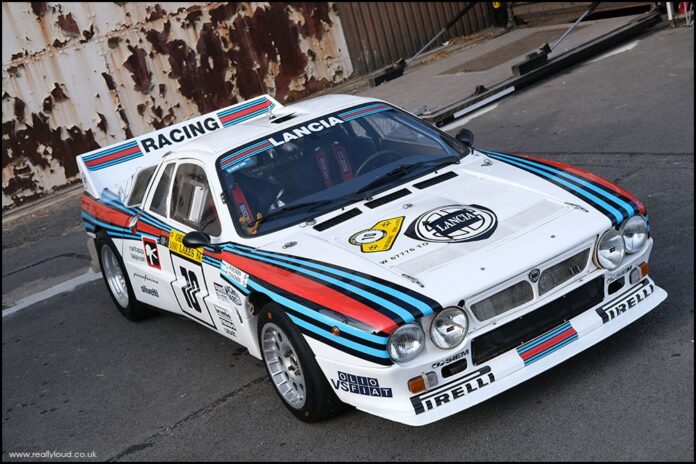 This is Chassis 408 of Lancia Group B car, seen at the recent Classic Drive-in Day at Bicester Heritage. This version is one of 20 ‘Evo 2’ cars built by Abarth for use at the 1000 Lakes rally. It was only used for that event by Finnish star Henri Toivonen before was sold on to privateers for competition use. The car has since been restored to its original colours and stretches its legs out on regular excursions. The RWD 037 won its drivers three consecutive Drivers titles and is symbolic of an era of where power was almost unlimited, resulting in cars weighing less than 1 ton with 300bhp+ power being the norm. Sadly the death of Toivonen in an event signalled the end of Group B cars in active competition, and slower, more production-oriented cars were used at the start of the 1987 season. 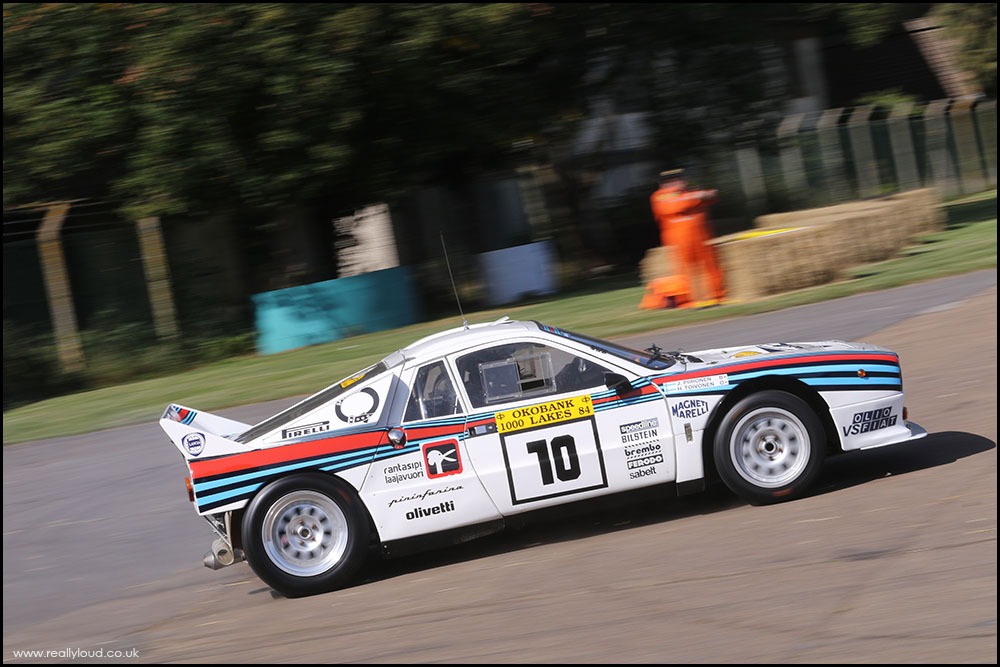 1000 Lakes Rally is now known as Rally Finland, possibly the fastest event of the WRC, thanks to its wide, smooth gravel stages, with blind crests and big jumps. 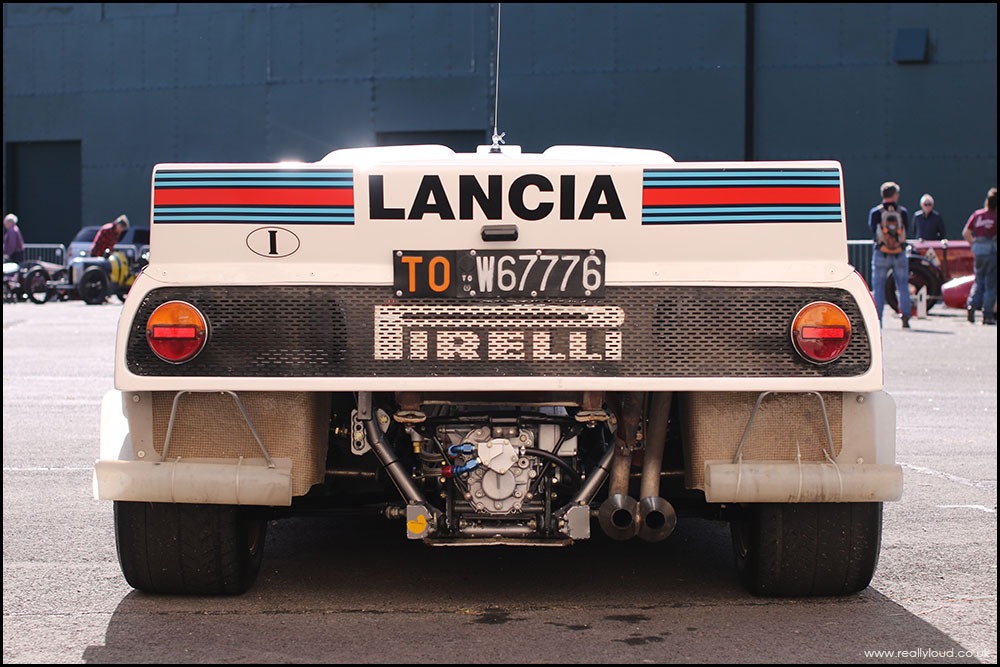 Evo 2 cars used a Supercharged 2.1-litre engine capable of being tuned to 325bhp. It was the last rear-wheel-drive car to win the WRC. 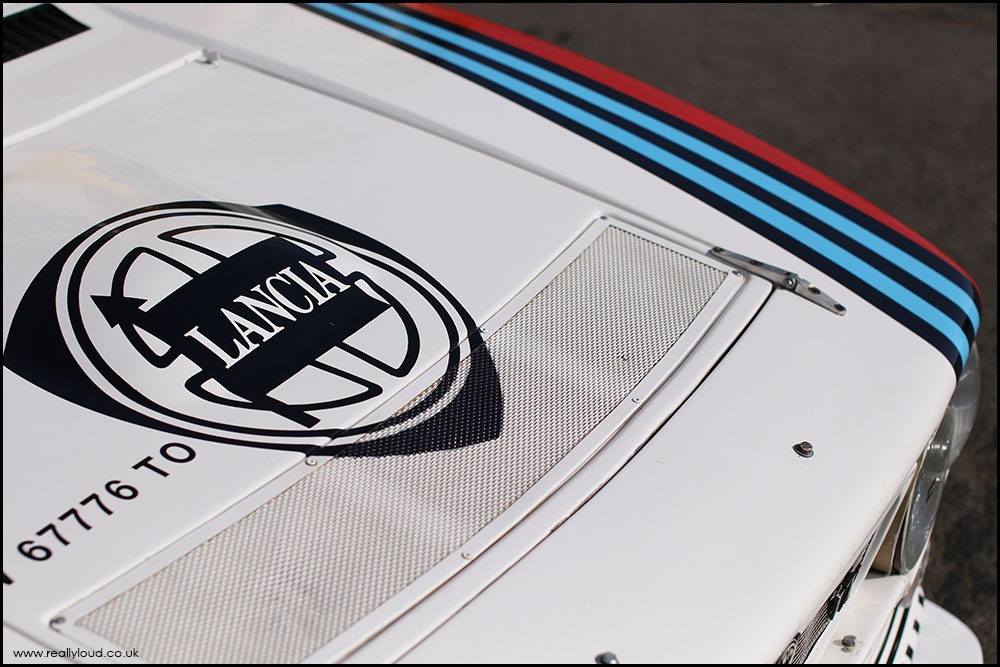 The Martini Racing livery has been long associated with Lancia, first appearing on their cars in 1958, initially on their sports car racing program, Formula one, and in 1982 on the Lancia 037. 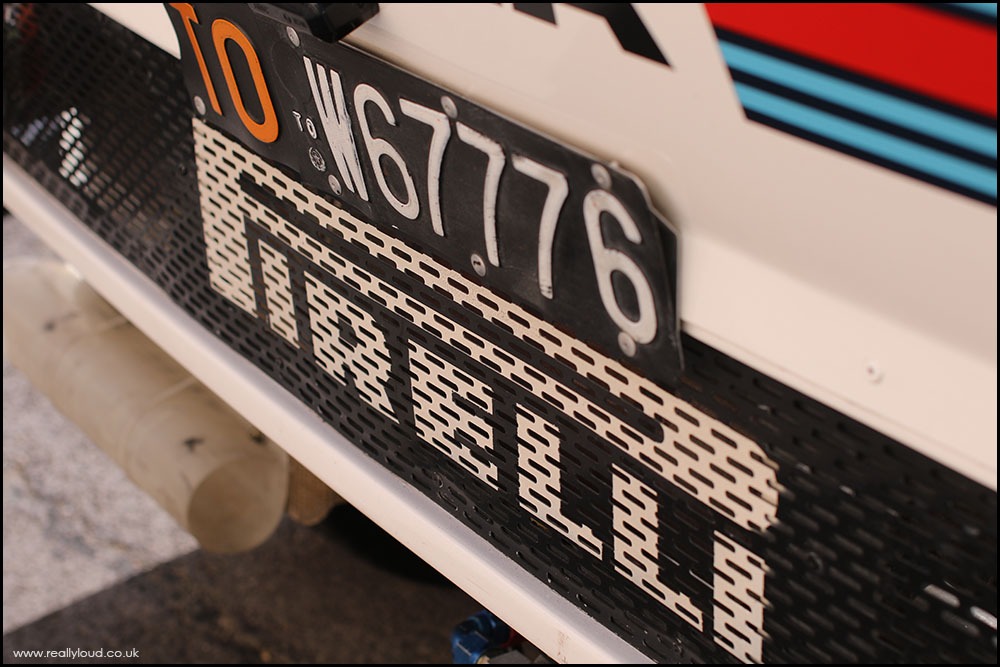 TO W67776 is car Chassis 408 and was only used once in competition in 1984 and is one of the last cars built. It was sold to a Giuseppe Volta a year later and spent its competition history picking up points in the hands of privateers. 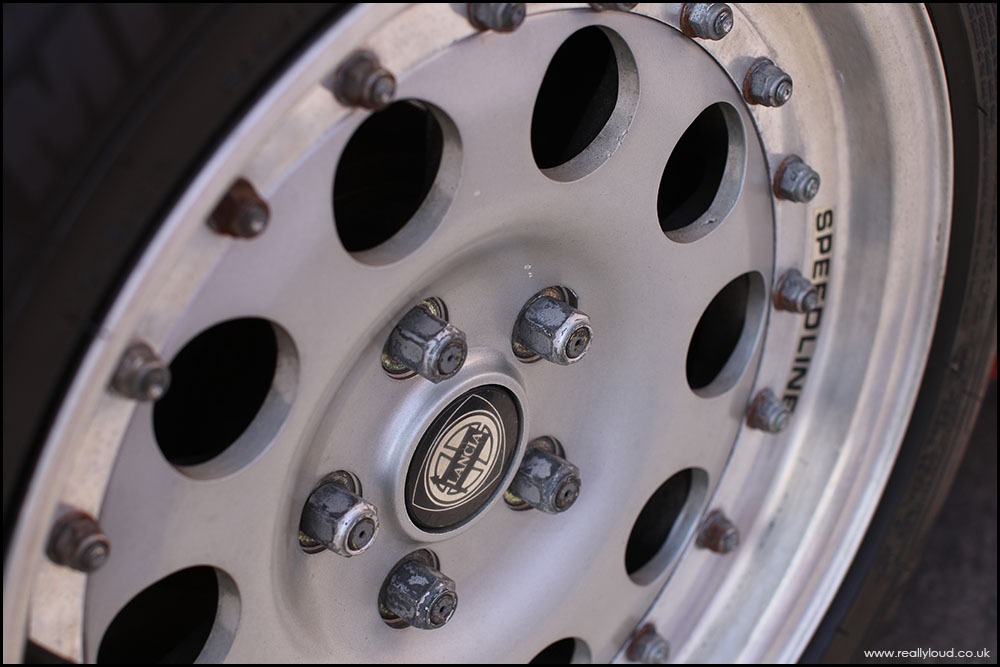 The Speedline 15-inch alloy wheels were also used on the later Group B Delta S4. 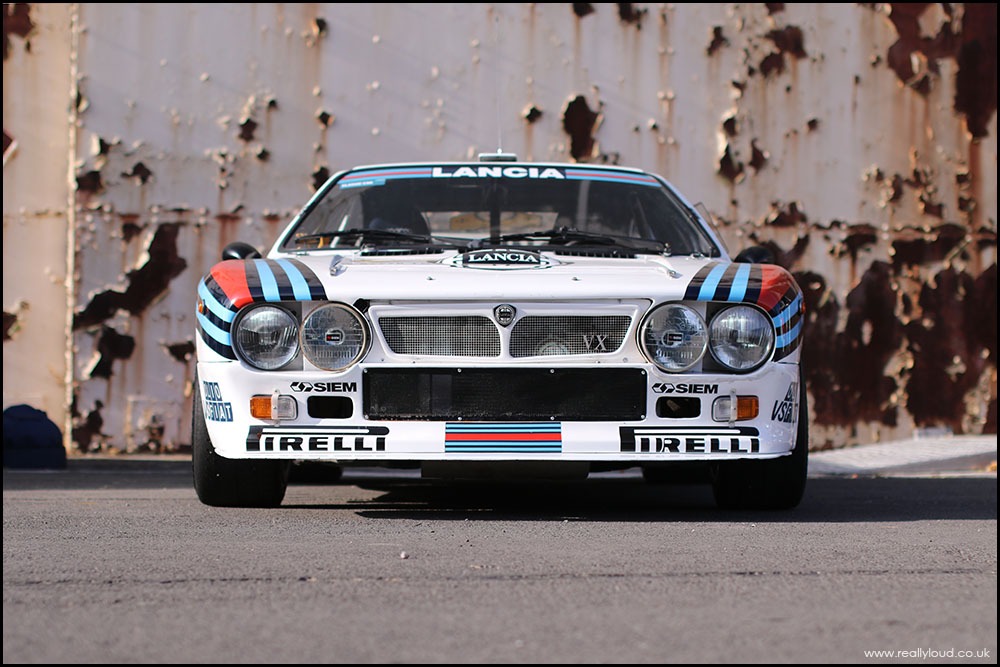 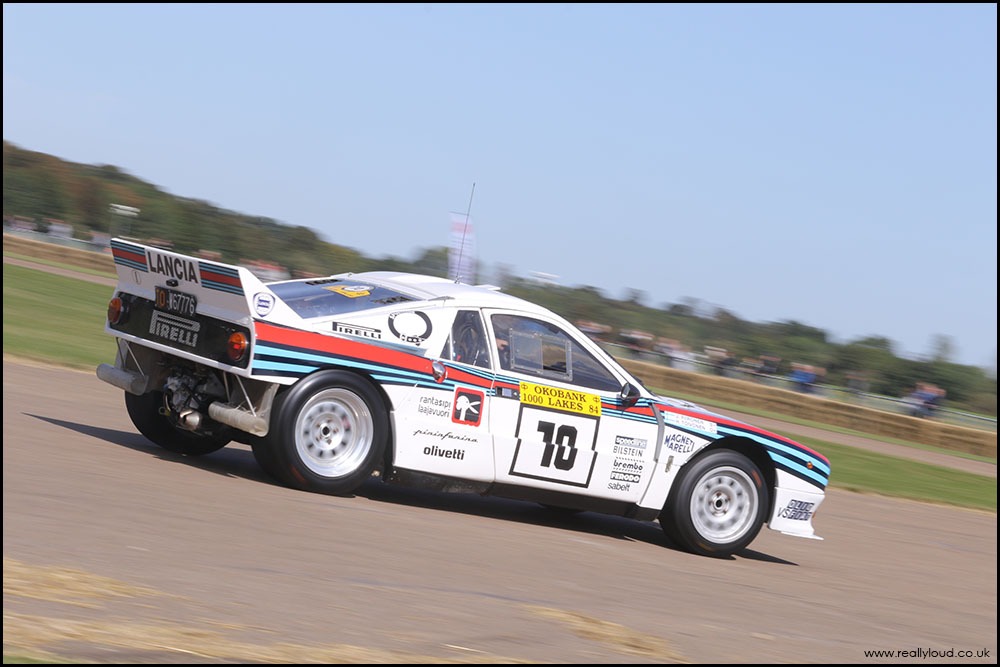 The 037 bared some visual resemblance to the Lancia Montecarlo, using the cars centre section. It was also considered one of the last rally cars, that benefitted from manual engineering, rather than computerised guidance. 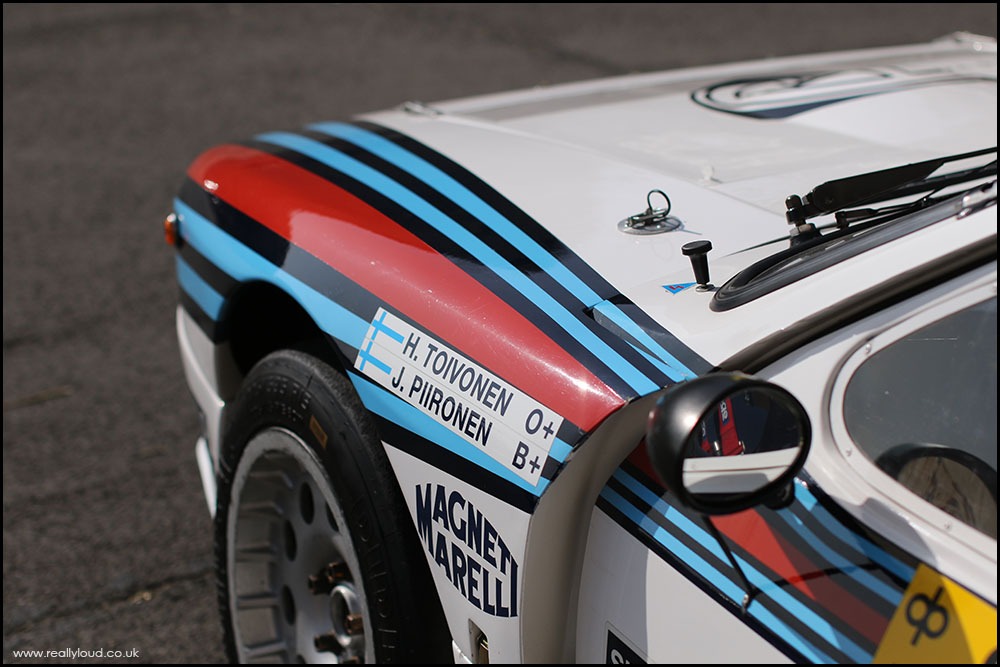 Sadly Henri Toivonen died in the hands of his Delta S4 in 1986 following a fatal crash. Combined with several high-profile accidents and deaths, the FISA announced that Group B cars were banned from competing in future events. 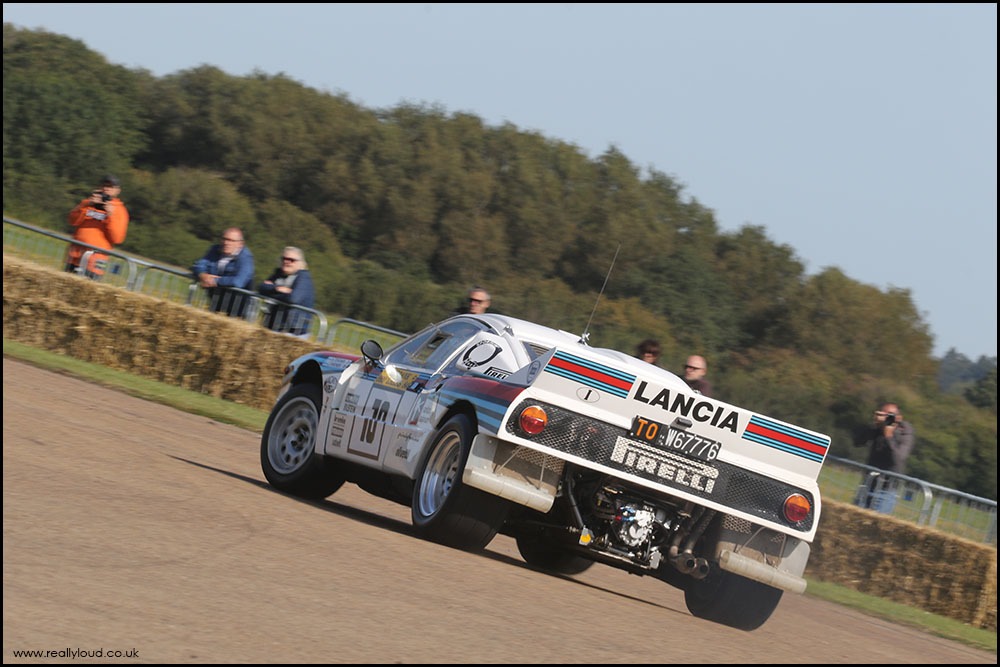 The lightweight body was made from kevlar reinforced with fiberglass, which allowed a weight of just 960 kg.

One of the era most beautiful rally cars, the 037 was known for its driving difficulty, but once mastered provided spectacular crowd-pleasing sideways cornering.