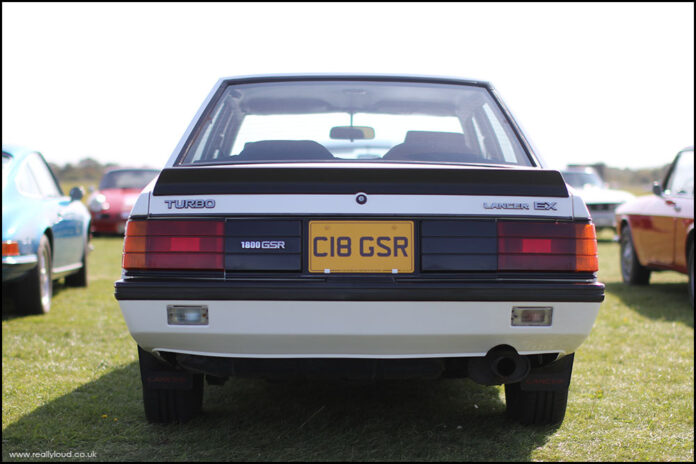 The standard middle-weight MK2 Colt Lancer was announced in the UK in 1980 and was fairly mundane news; another smart if slightly anonymous-looking Japanese car looking to find 1500 homes for its first year. It had no outstanding drawbacks, so there was no problem fulfilling that modest import run. However, late in 1980 Mitsubishi announced that the Turbo version would be imported into the UK in limited numbers in the new year. Using a Turbocharger on the same 2-litre ‘balancer’ engine familiar to Galant and Sapporo owners, the car offered an achievable top speed of 130mph from the 167bhp engine. Sales were somewhat limited by its £8,999 price tag, that’s twice the price of the standard 1400 and straight into the Porsche 924 price bracket. As a result, sales were limited and unfortunately, the Turbo was withdrawn from the UK market within the year. It did, however, open the way for other Turbo models of Colt cars, at one point offering performance versions of every passenger Colt. This later version is a Japanese import, as it has slightly different details to the earlier UK imports. The 1800 GSR has an intercooler on the slightly more emissions friendly 1.8-litre Turbo engine. 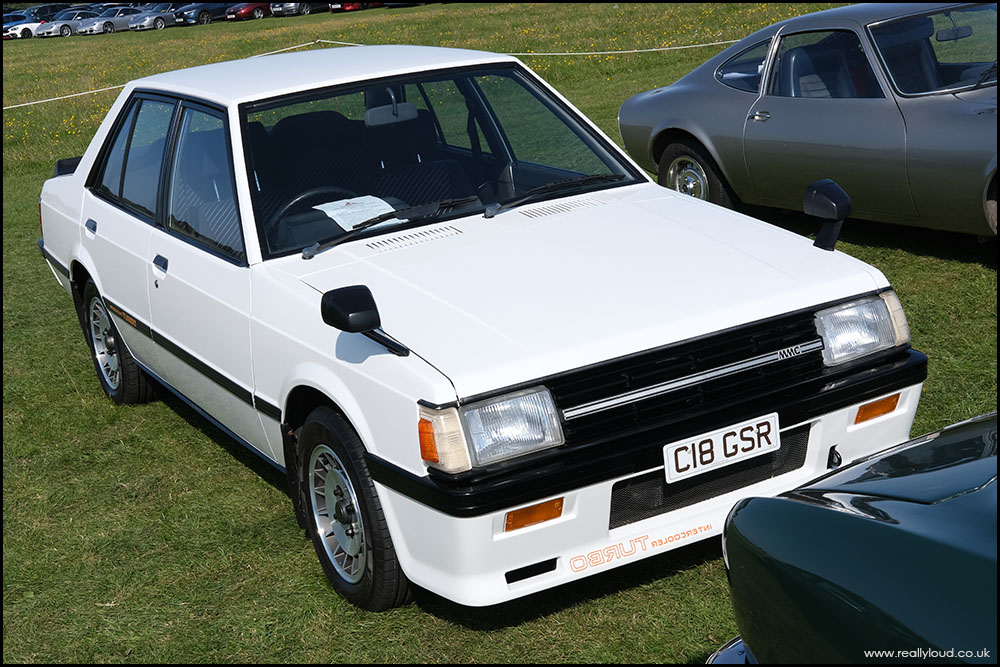 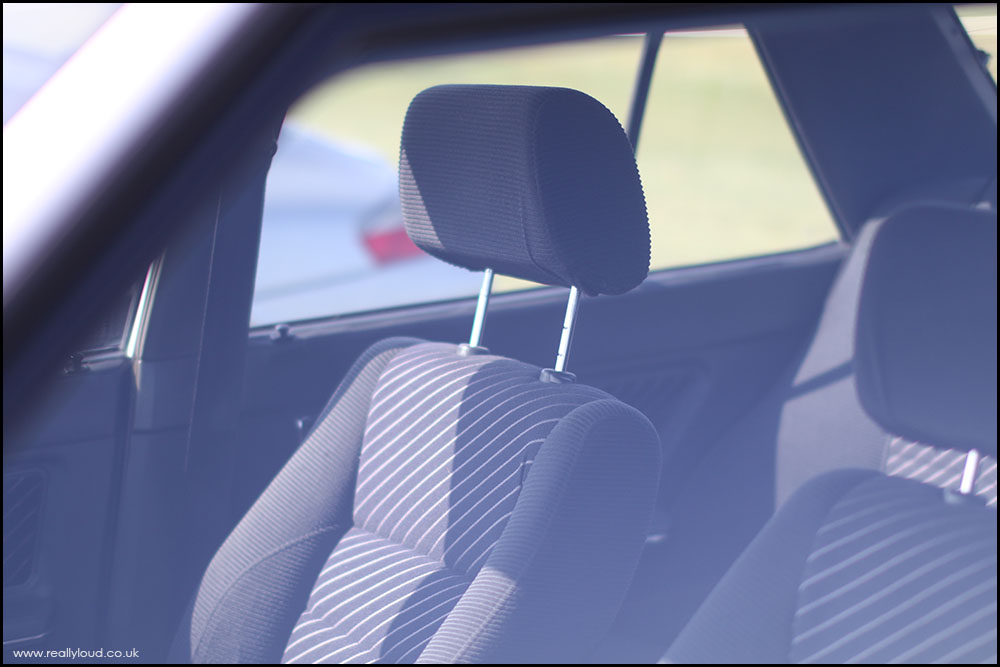 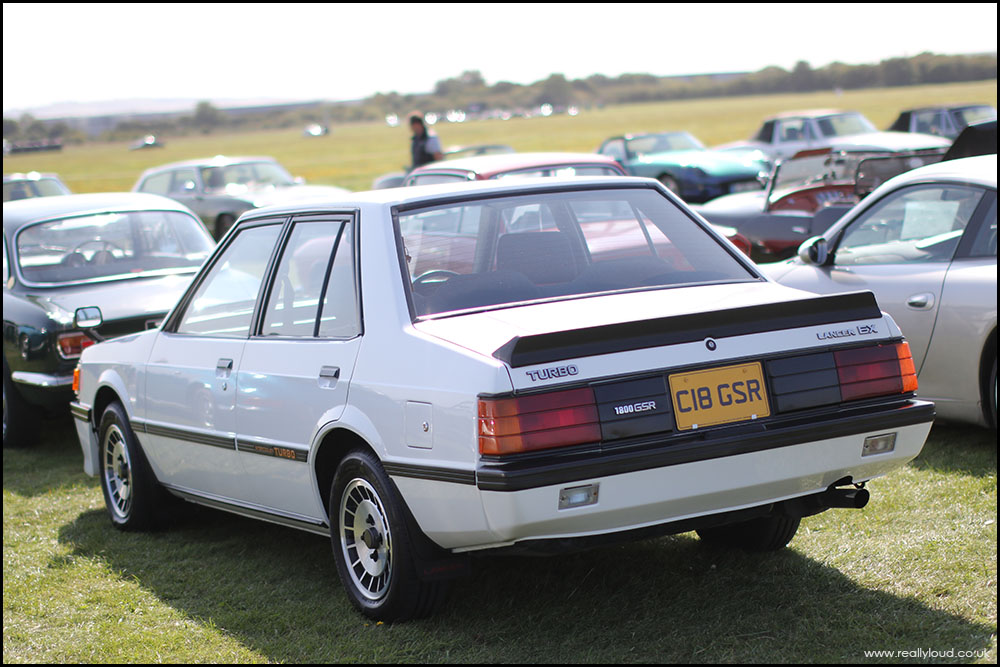 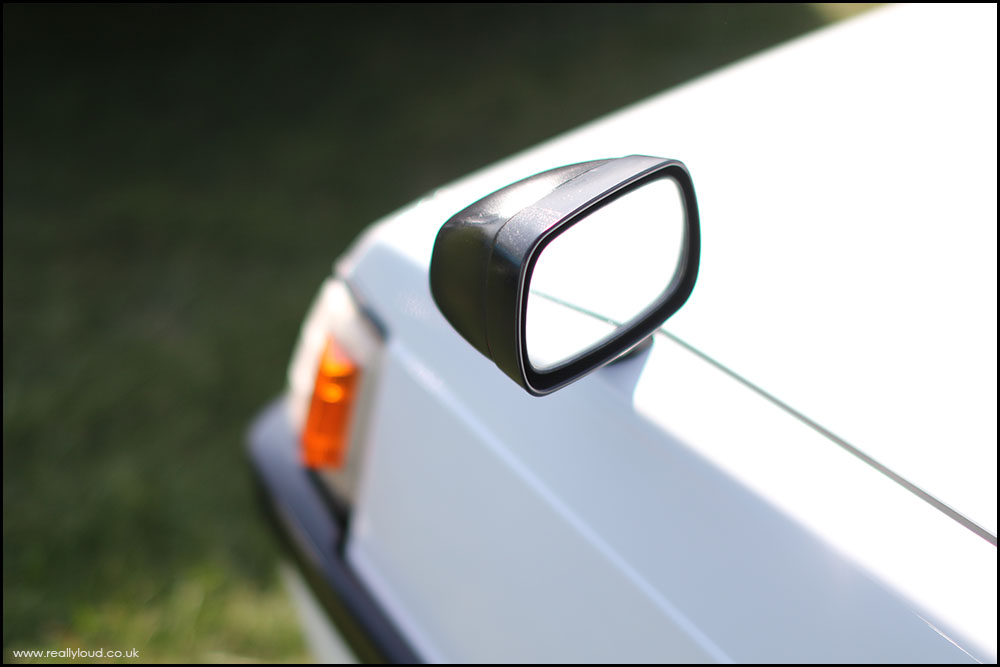 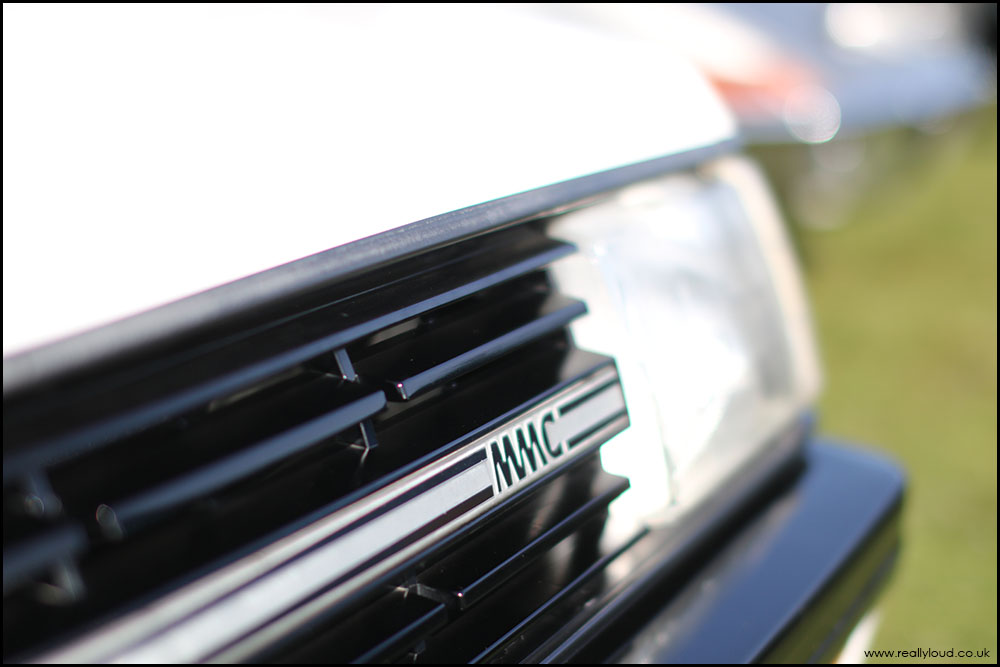 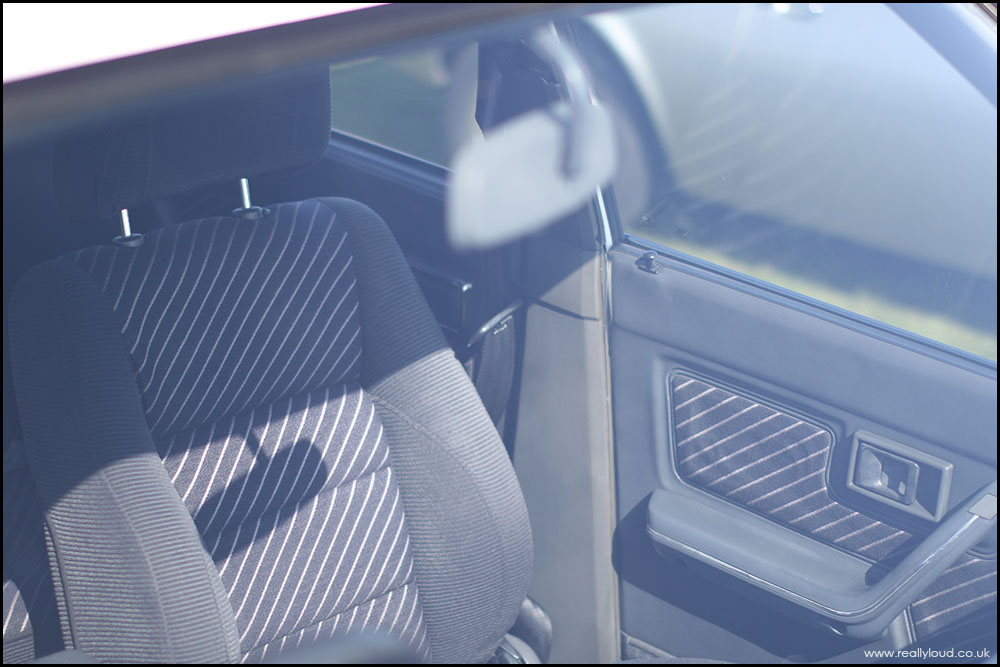 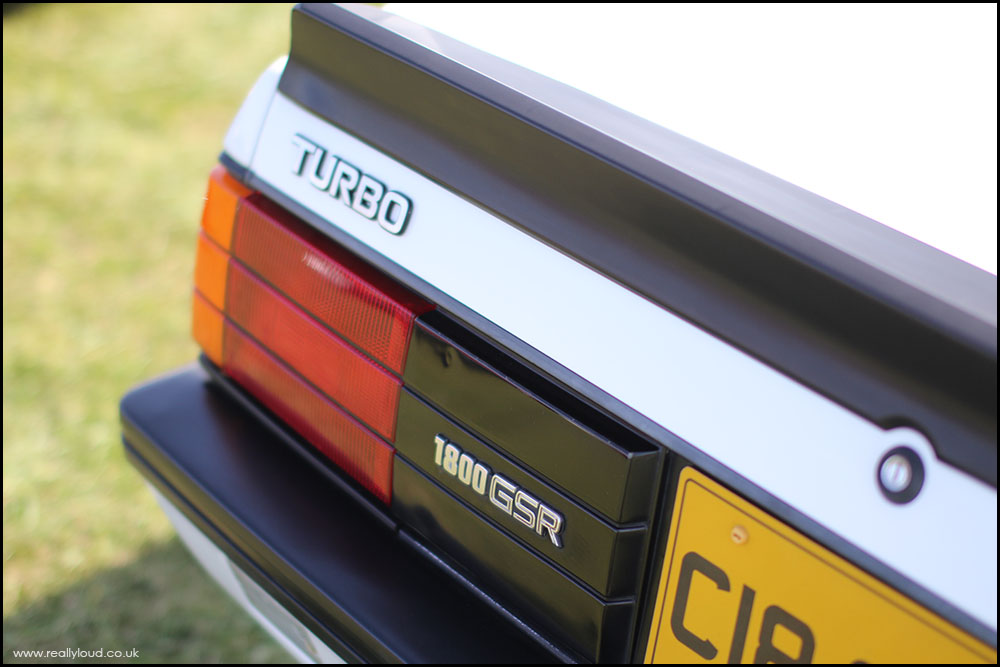 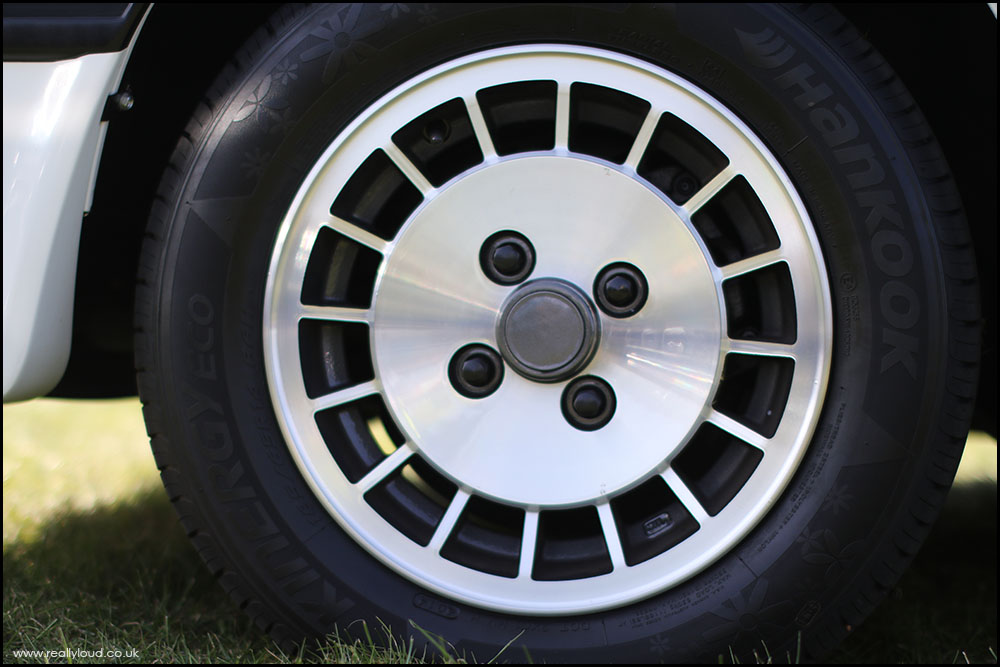 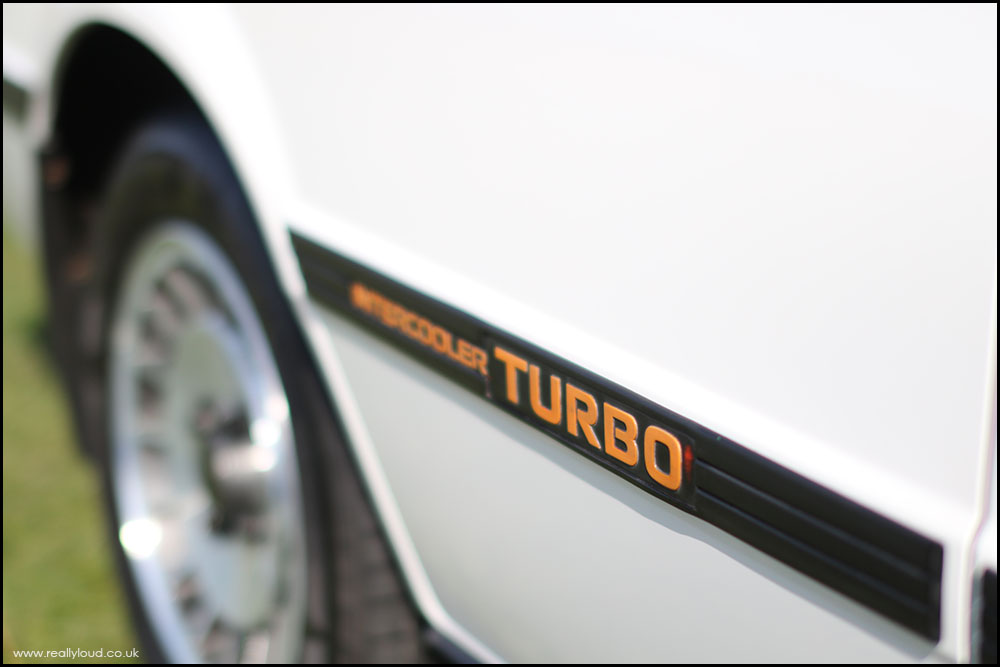