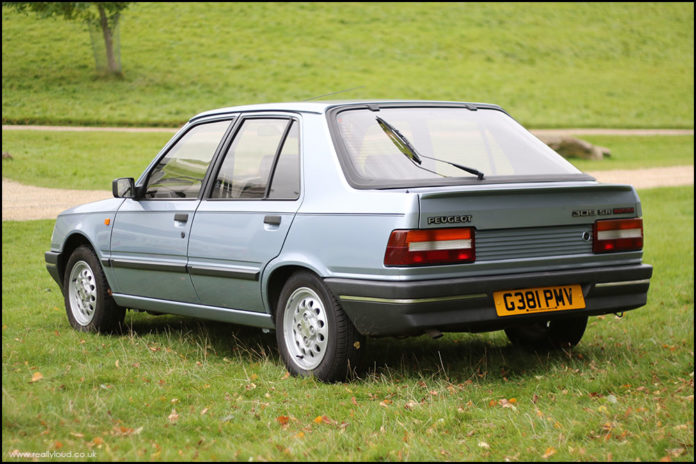 1990 was a good year for foreign imports, for the first time 8 cars from France, Germany, Japan and Holland appeared in the top 20 best selling cars. Technically if you included the GMs and Fords, then you’re only left with just 5 cars that were actually assembled in the UK. Semantics asides, we’ll focus on the brands perceived as import brands. 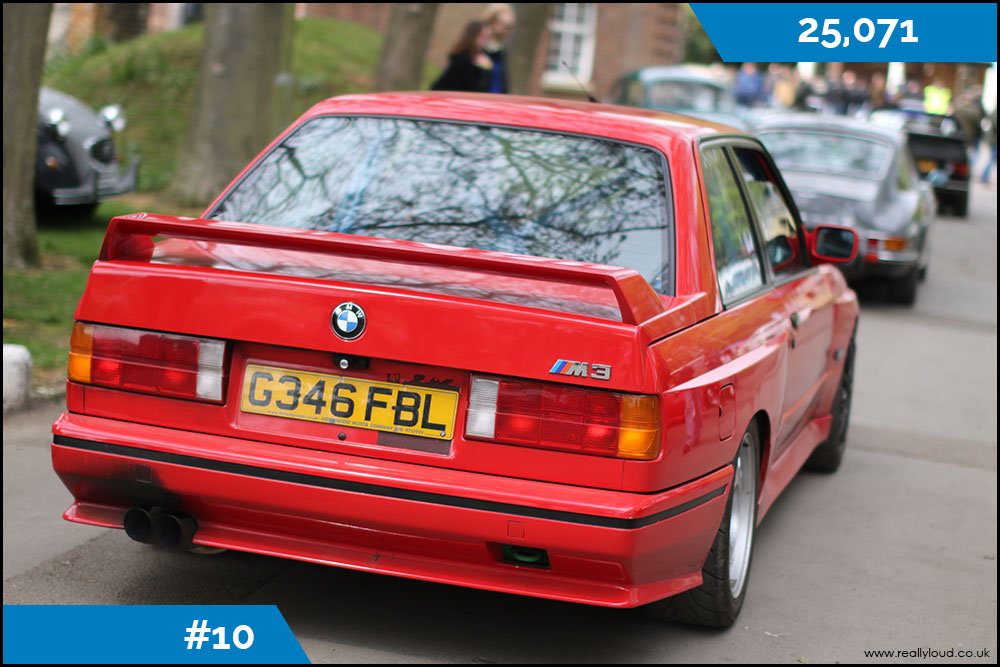 BMW had been making steady progress and in the last full year of the E30, it made its first appearance in the best selling 20 lists. The new E36 was to do even better. 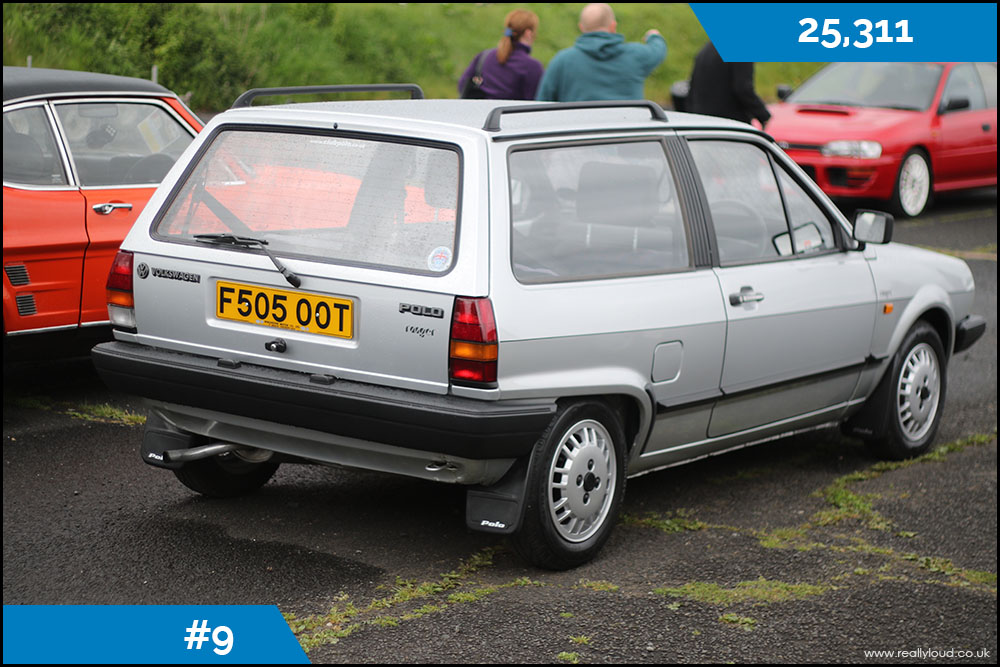 The VW Polo was one of two VWs in the list, the entry-level model was another model to have substantial gains in the next year thanks to a facelift. 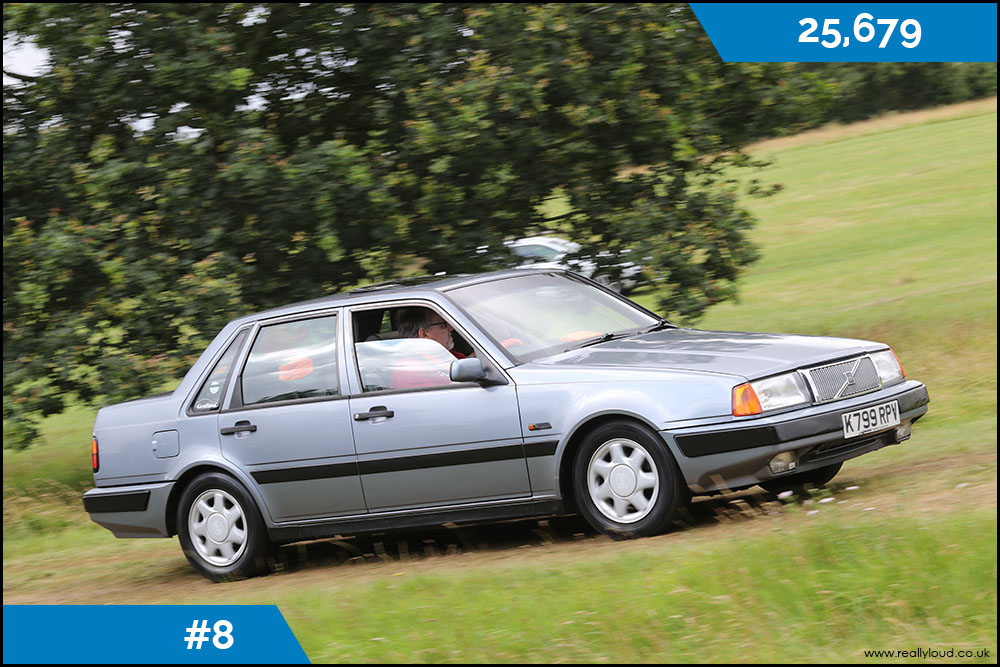 The 400 series Volvo also included sales of the 480, but the coupe version wasn’t a high selling car, so it’s safe to assume most of the buyers were attracted to the 440. It’s highly likely most of those sold to owners who traded in their 340/360 for the all-new FWD car. 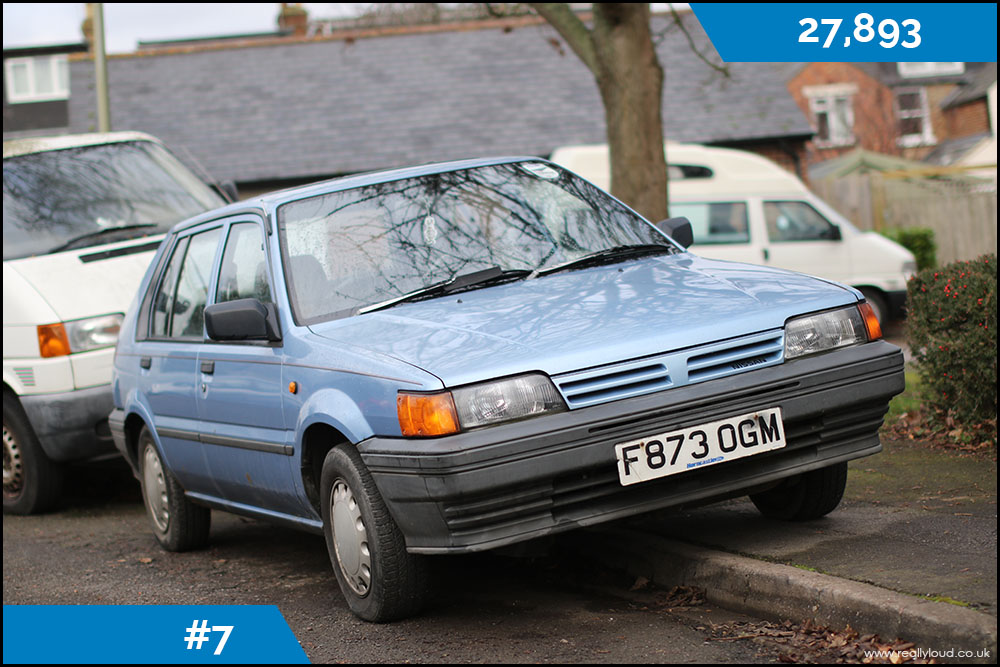 The N13 Nissan Sunny had always sold well in the UK, but it was to be the last Sunny to appear in the top 20, Nissan GB priced the forthcoming N14 range higher than expected and sales dropped substantially, despite the new car’s abilities. 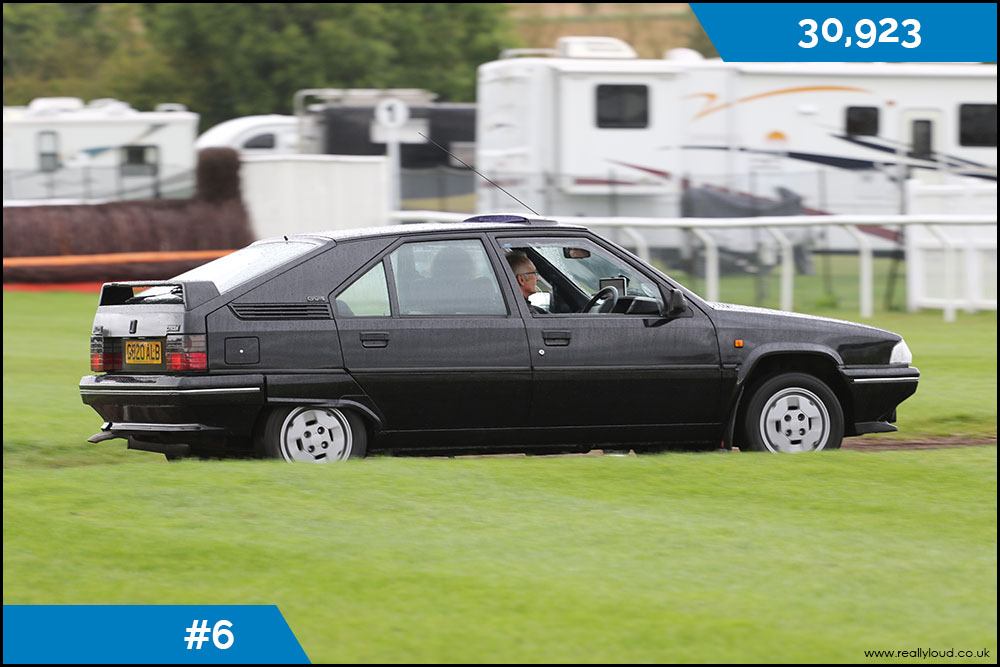 The Citroen BX’s acceptance by the public was rewarded by a place in 17th overall, but 6th in the import list, guided by PSAs excellent diesel. 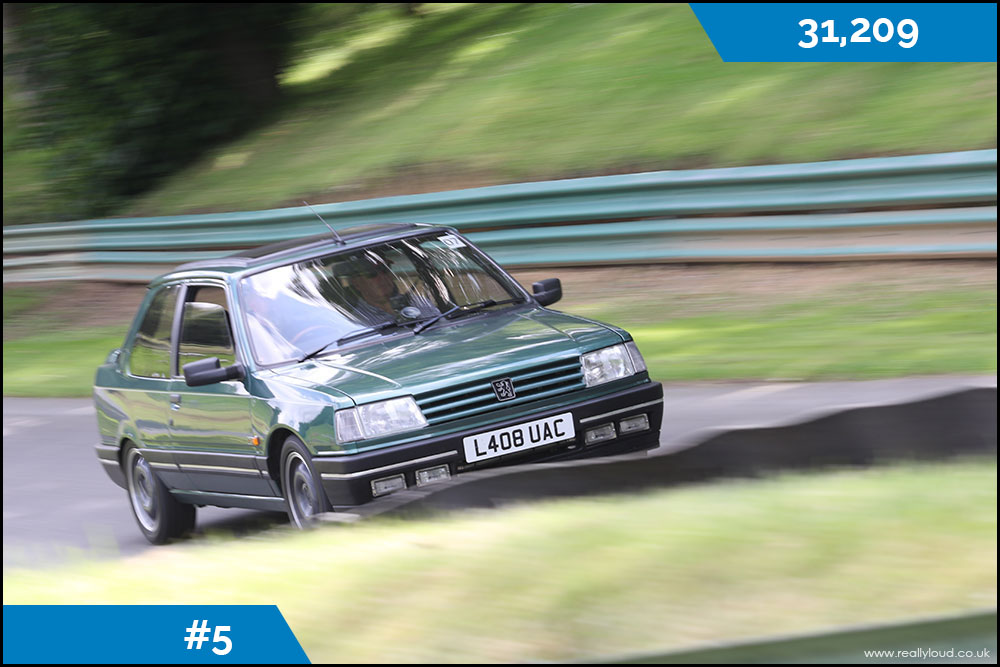 Just ahead of the Citroen is the Ryton built Peugeot 309. Despite only having one body, it was still doing well but slipping from its peak of 42,691 sales in 1987. 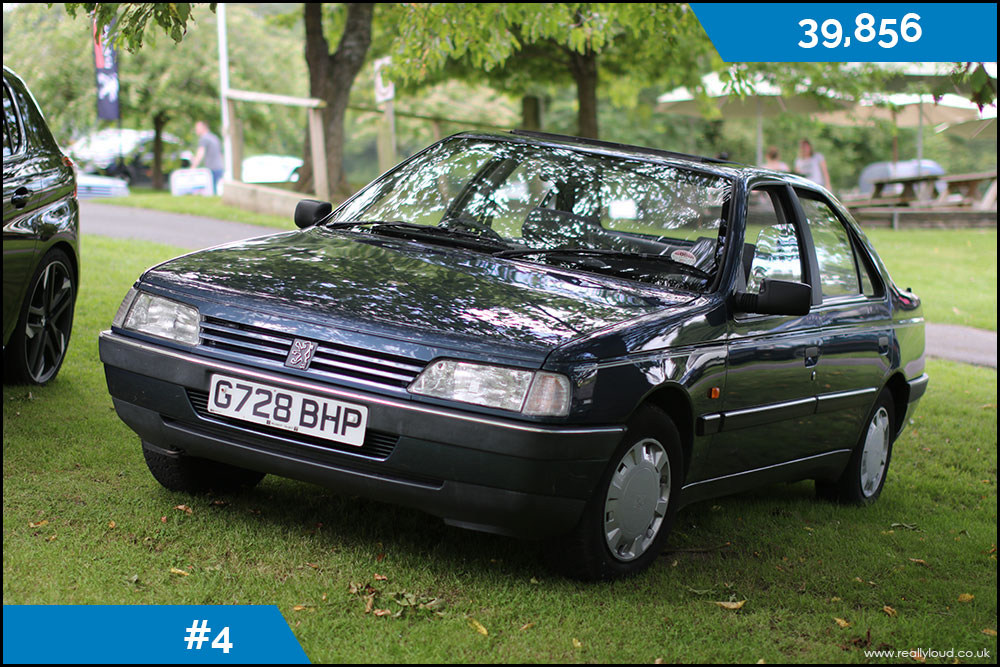 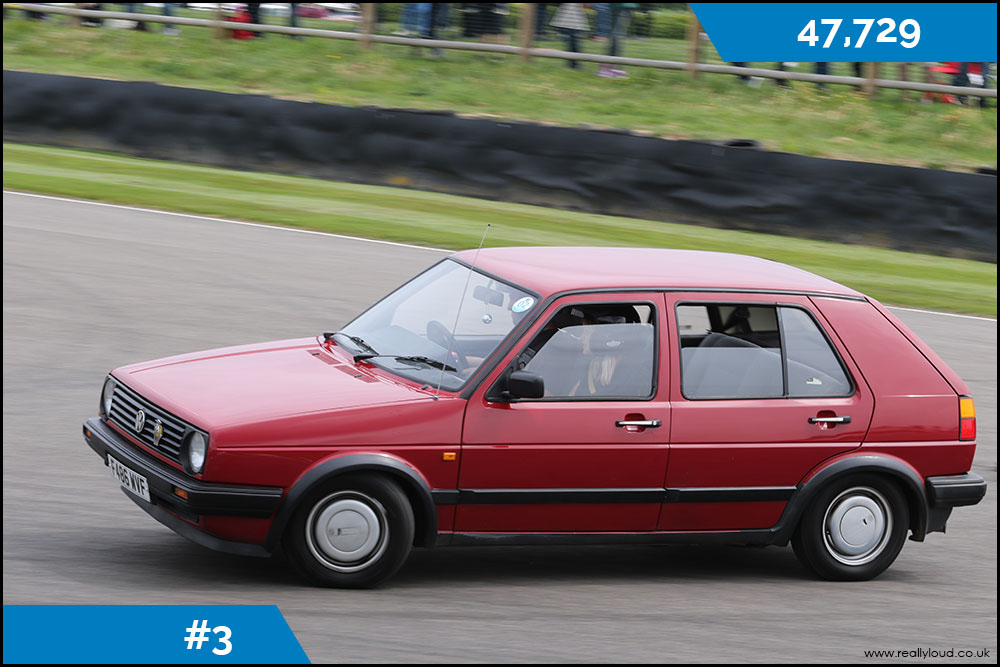 The third best selling import was the VW Golf, another regular in the top 20. Prices of German cars were starting to become competitive and back then, a German car on the driveway was a status symbol. 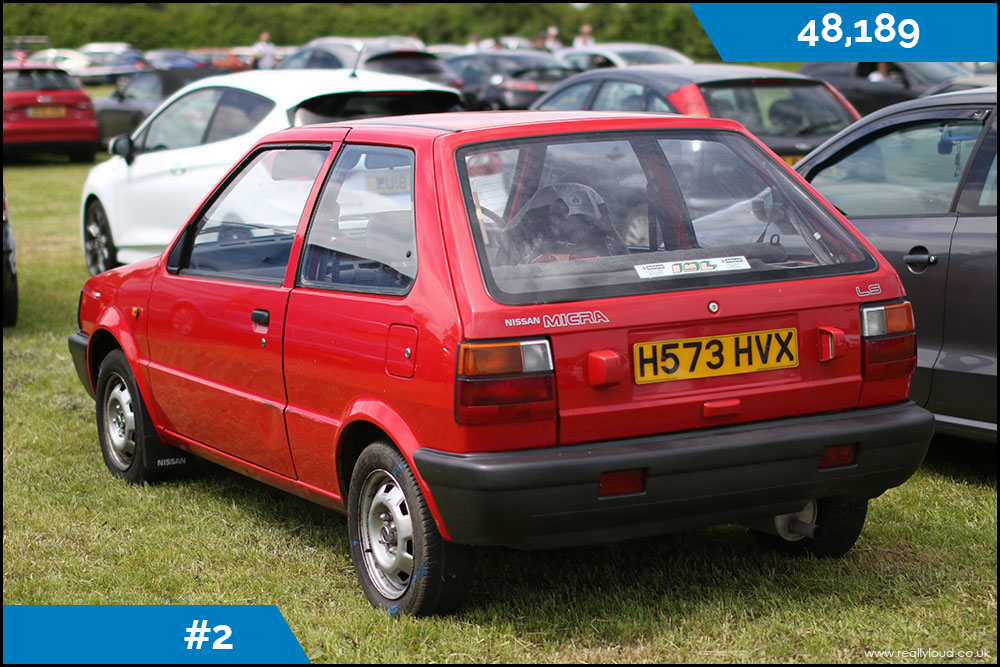 Just outside the top 10, but second in this list is the likeable K10 Nissan Micra. Despite it being a 7-year-old design, the dealer specials, demand from driving schools and a strong reputation for reliability and durability made it a strong contender in the shopping list. 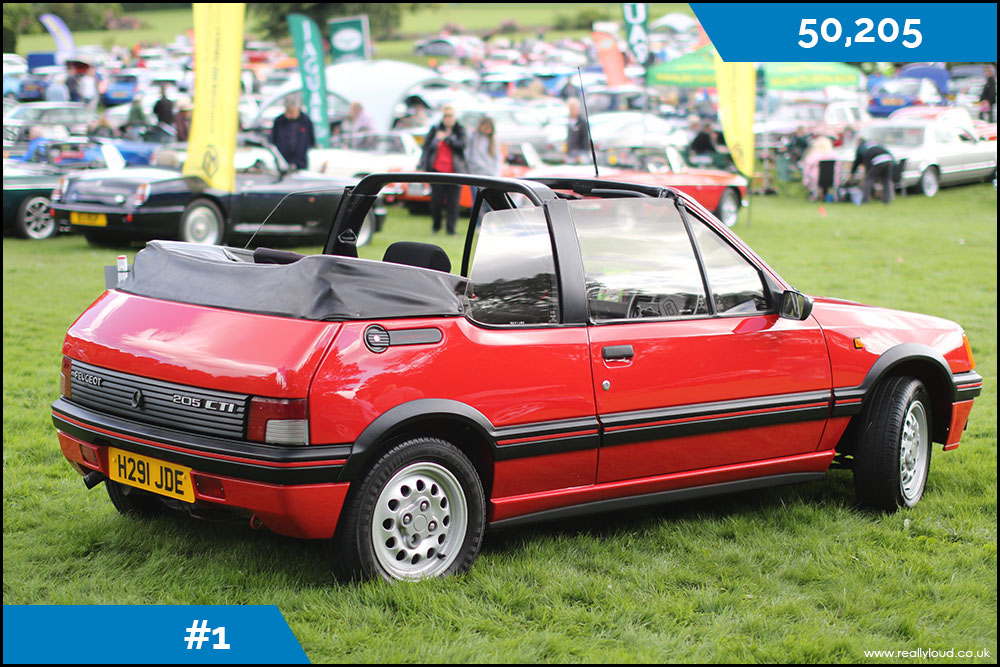 The best selling import was another Peugeot. The 205 was a good all-rounder with a versatile range. It could be a shopping car, a commuter, a sports car or in the case of the GTI, all three. It sold very well right up to it imports were wound down, and there is a reason why they still appear to still be relatively common.