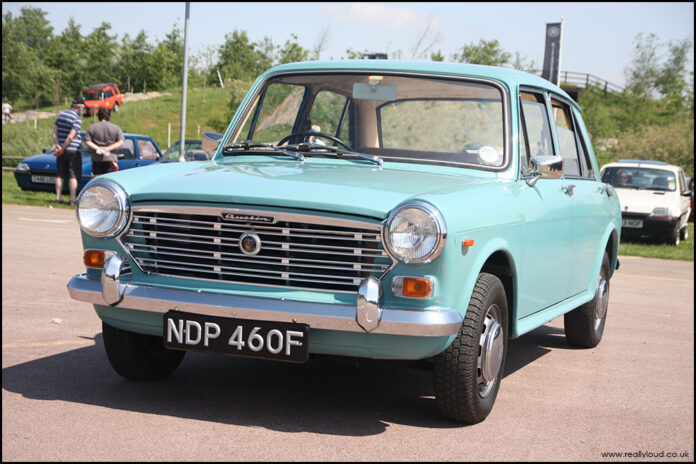 An evolution of the Mini, utilising the East-West transverse engine with Hydrolastic suspension. From the moment the first one left the factory in 1963, it hit the top of the sales charts and maintained a top place or at the very least top three places throughout its ten-year production. Car buyers were presumably less discerning but the choices of direct competition must have played some part of the car’s success. They were decent enough to drive, the engines were smooth and despite appearance, BMC did periodically update the car. BMC also stretched the badge engineering to a point where you could buy six different badged versions based on the same car in the UK. The Austin came first, assembled in Longbridge with Morris versions coming from Cowley but the assembly of the ADO16 spanned across 13 other countries including Chile, Trinidad & Tobago and Yugoslavia. MG versions depending on engine sizes used twin-carbs, Riley and Wolseley models used the same MG 1300 spec with some pleasant interior fittings. Vanden Plas versions went even further for luxury, featuring leather seats, extra sound suppression and walnut. Overseas development was also available, the Innocenti Morris IM was a Milan assembled version under license and a saloon version for Spanish markets was built from 1972 as the Austin Victoria, with the similar Austin Apache built for the South African market. Post-1969 UK cars were overhauled for the last few years, which also included the 1300 GT which could reach 100mph in a favourable wind. It was the last time a BL car ever achieved the best selling status. As most will know, not much of the BMC/BL empire exists today, other than the very active heritage clubs and organisations. 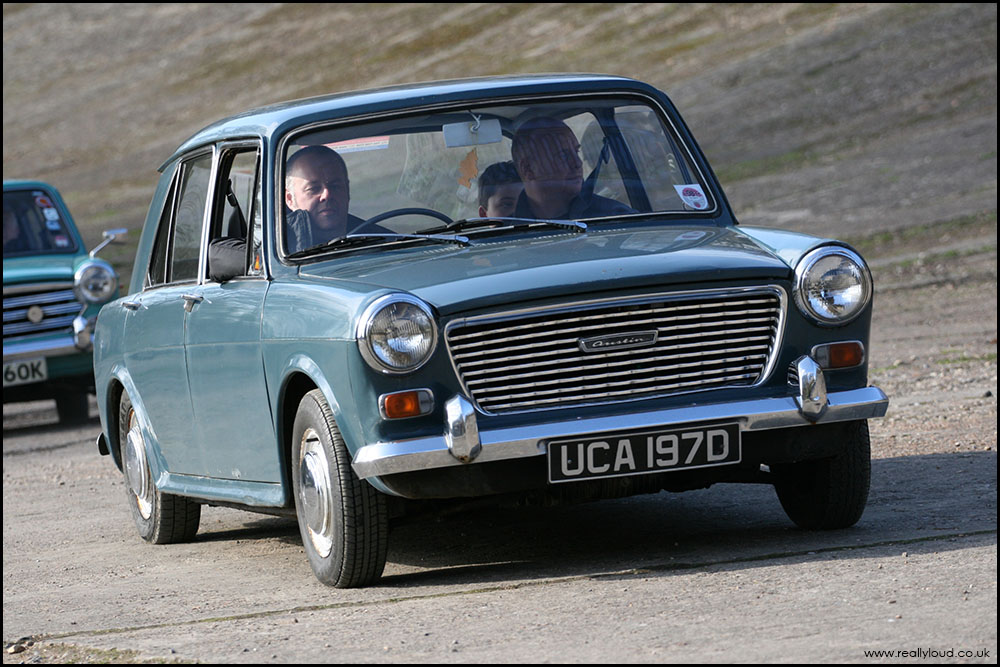 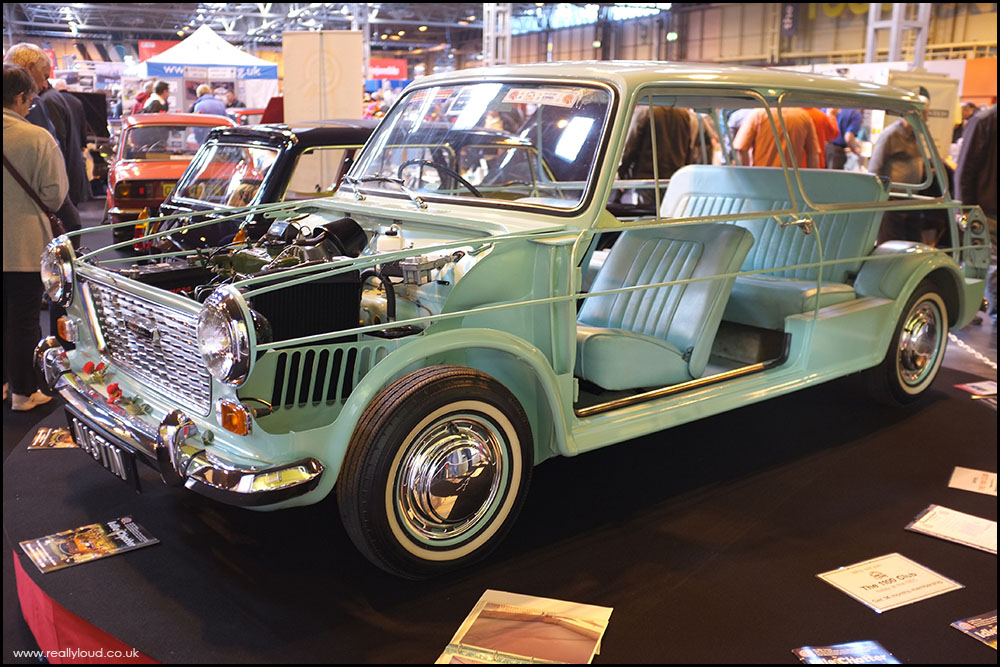 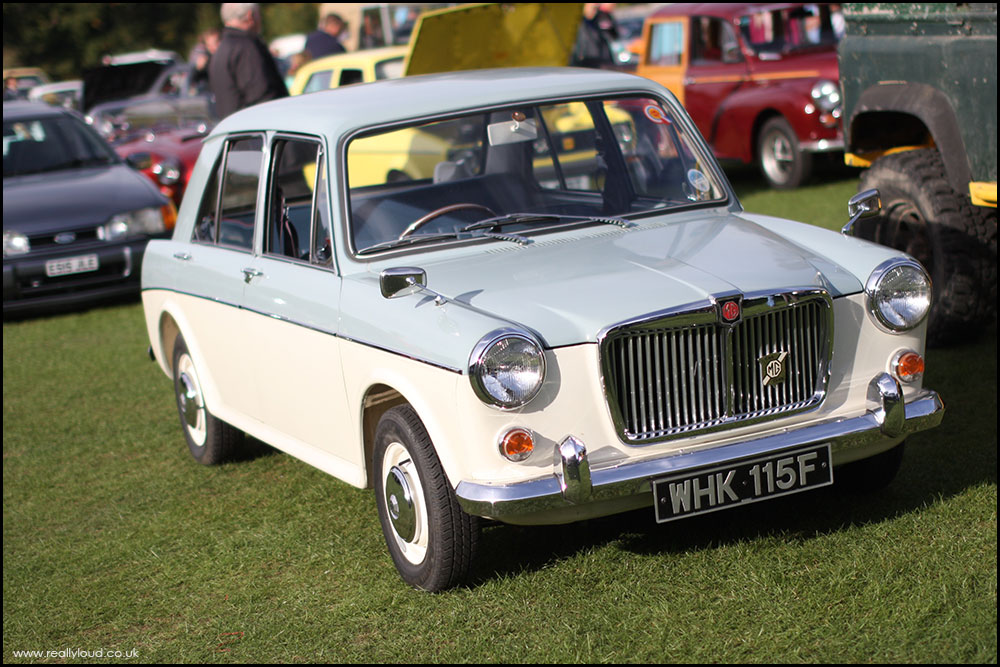 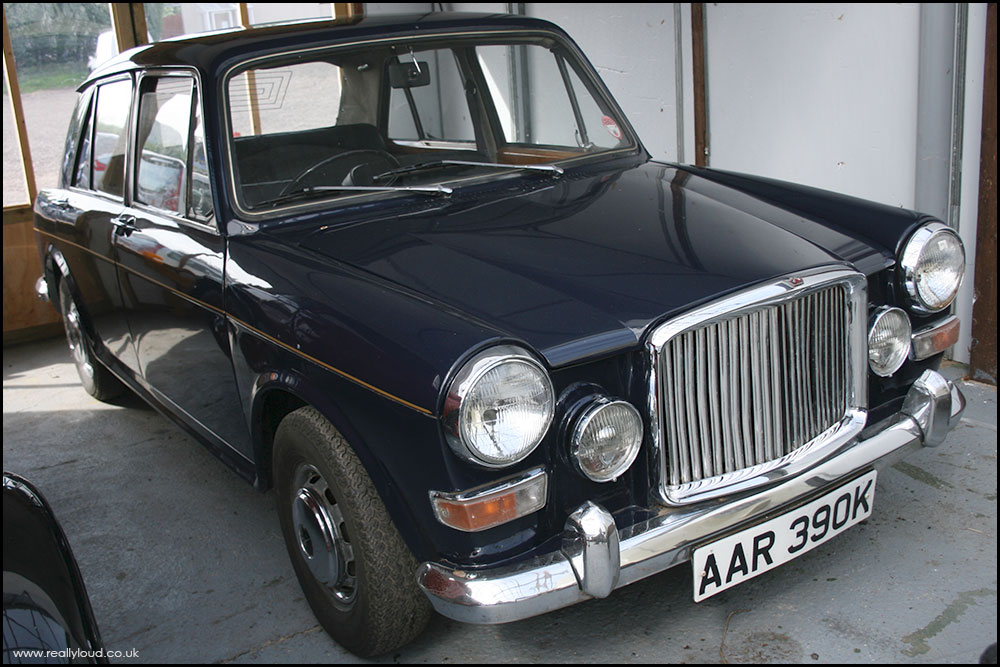 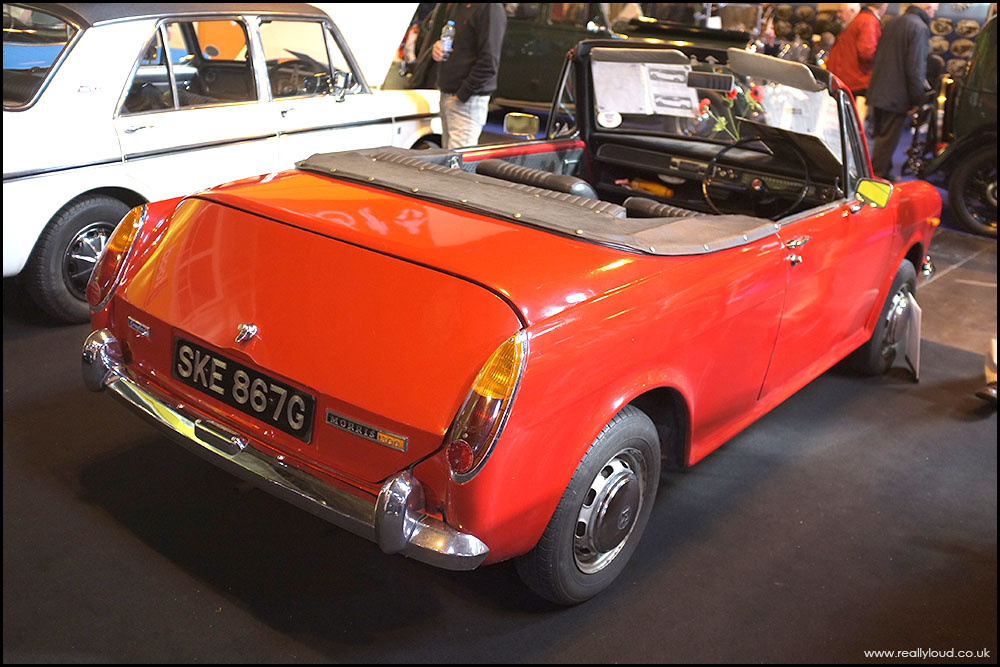 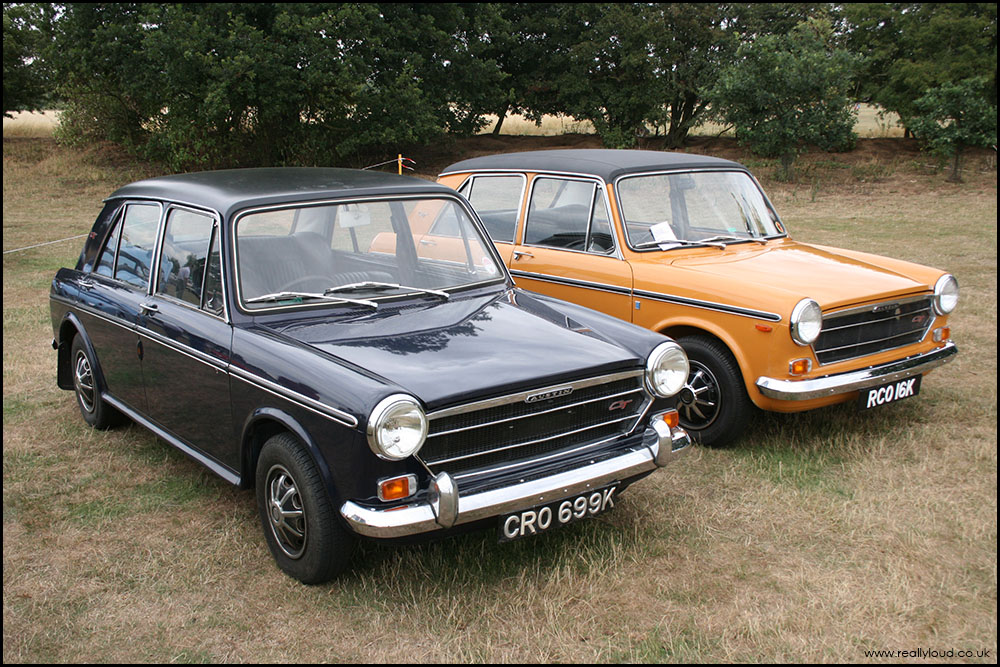 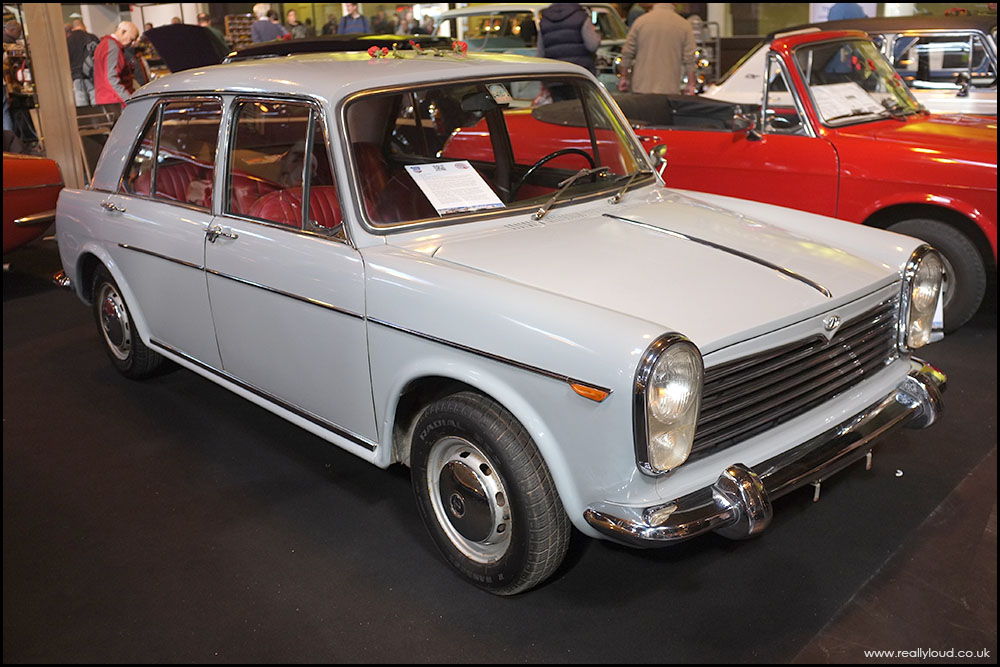 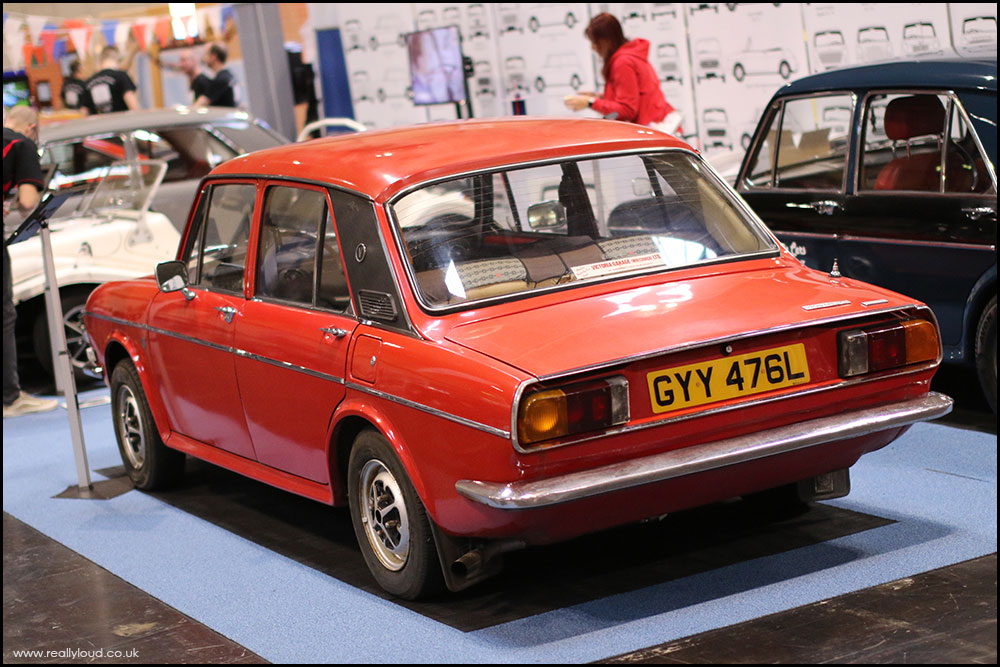 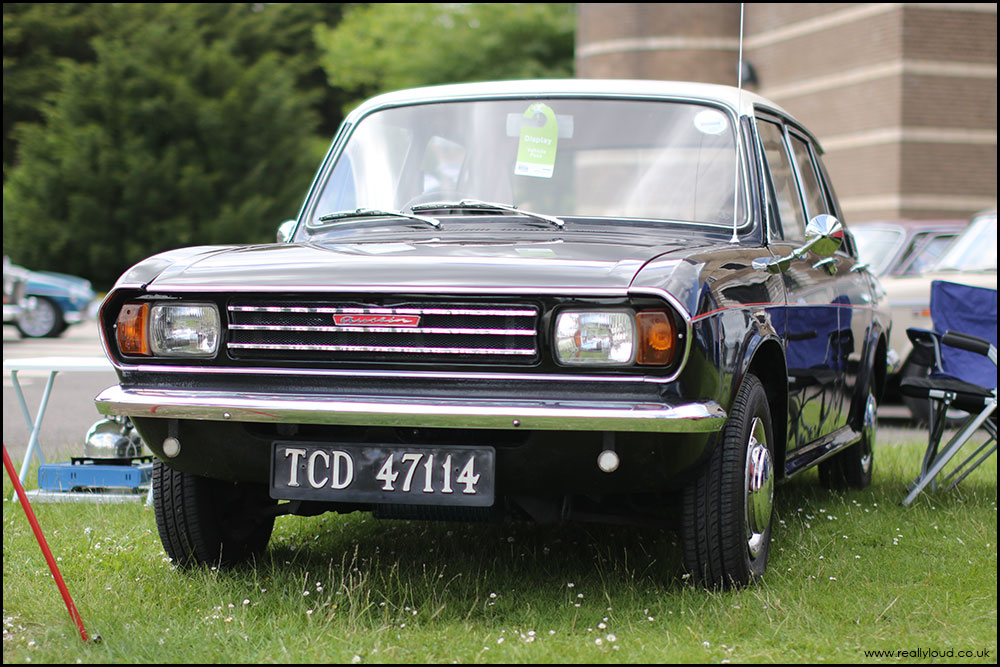 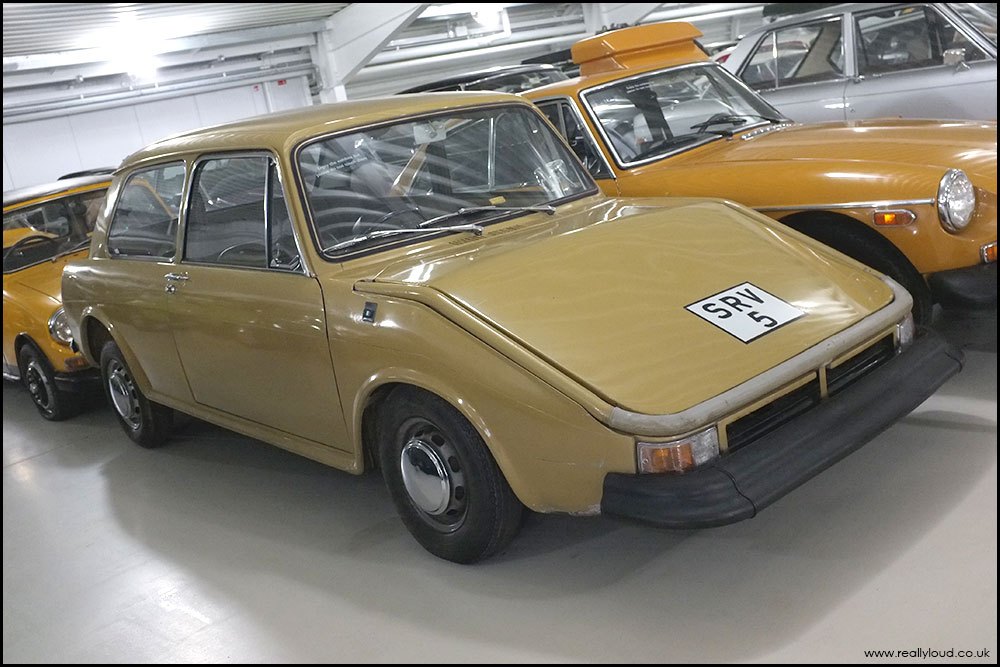