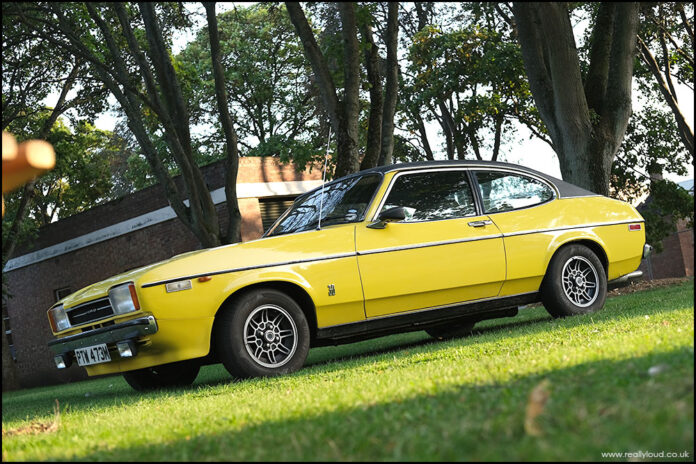 1974 Ford Capri 3.0 Ghia. Five years after the launch of the original Capri, Ford decided to introduce a practical element to their market-leading Capri. The original car is well known as being influenced by the iconic Mustang but interestingly for the new 1973 Mustang II, Dearborn had a good look at what their European division was doing with their Capri II which was being developed at the same time. 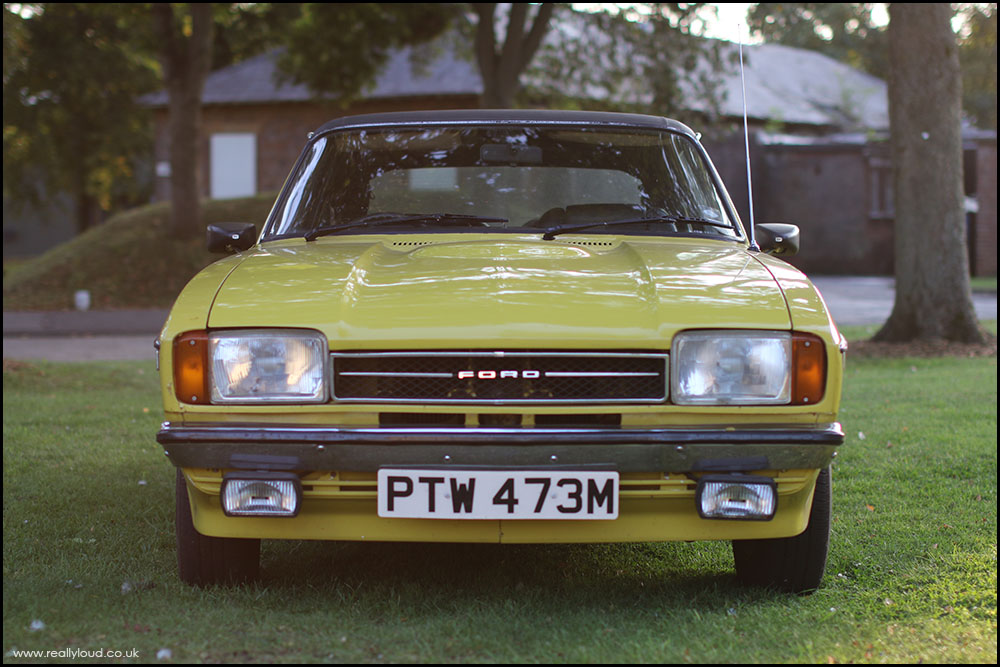 Similar outcomes in many respects with both being somewhat overshadowed by the originals. However, of the two very different cars, the Capri II was arguably the better car. Around 150 changes separated the original and Capri II, but still carried over the engines and much of the running gear and chassis design. 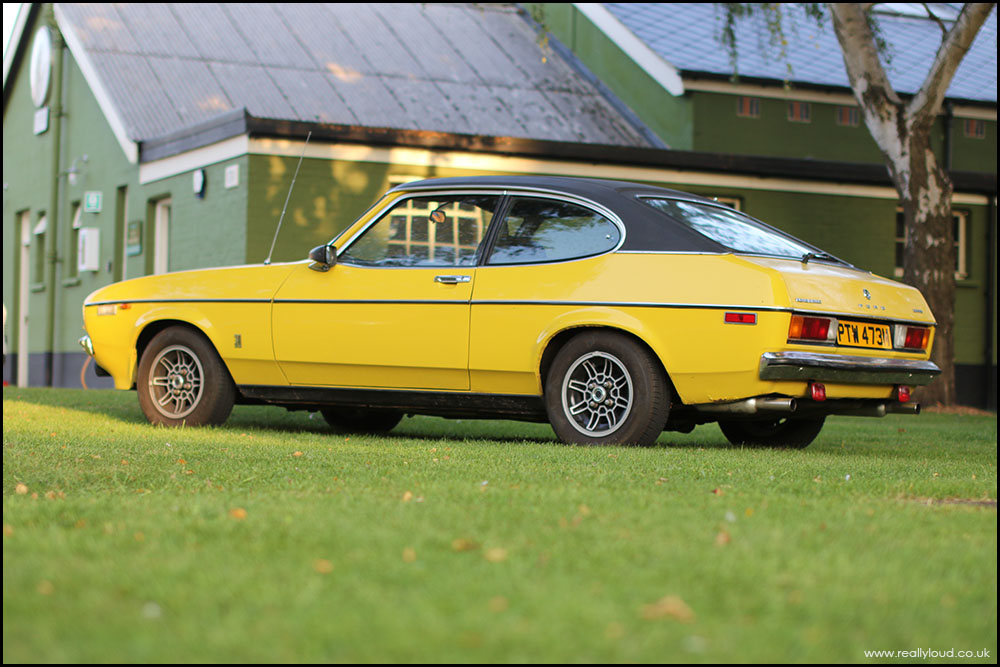 One of the main issues of the new car was the lack of packaging improvement, it still had a shallow boot (due to the fuel tank) and technically you’d still be pushed to call it a full four-seater. However, its main virtues remained. 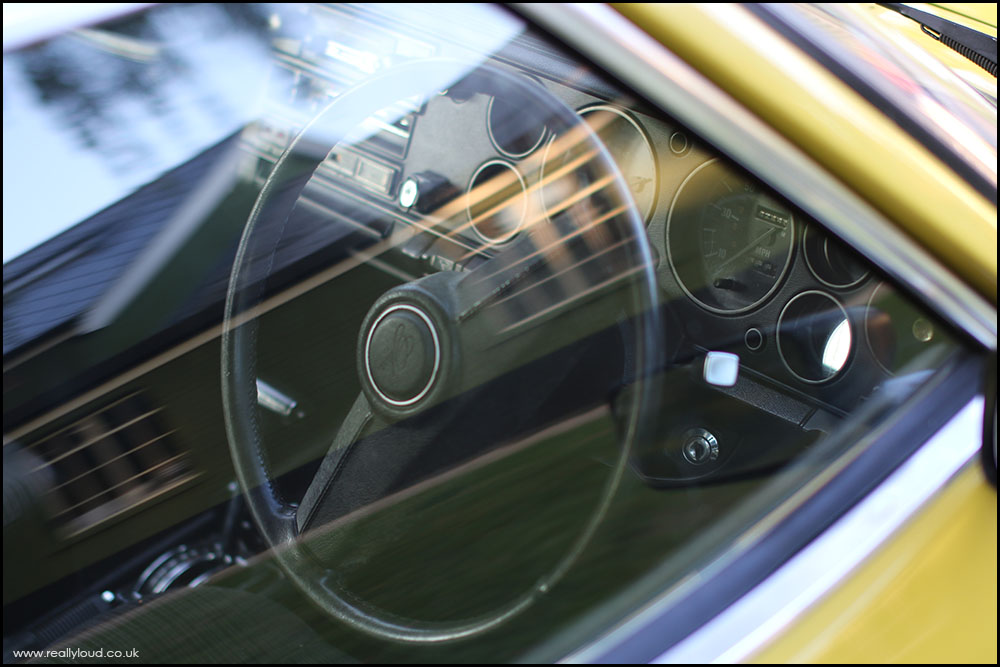 The Capri was sold on its equipment, driving verve and reliability. It also offered tremendous value for money, which particularly in this 3-litre V6 had no problems reaching 120mph. 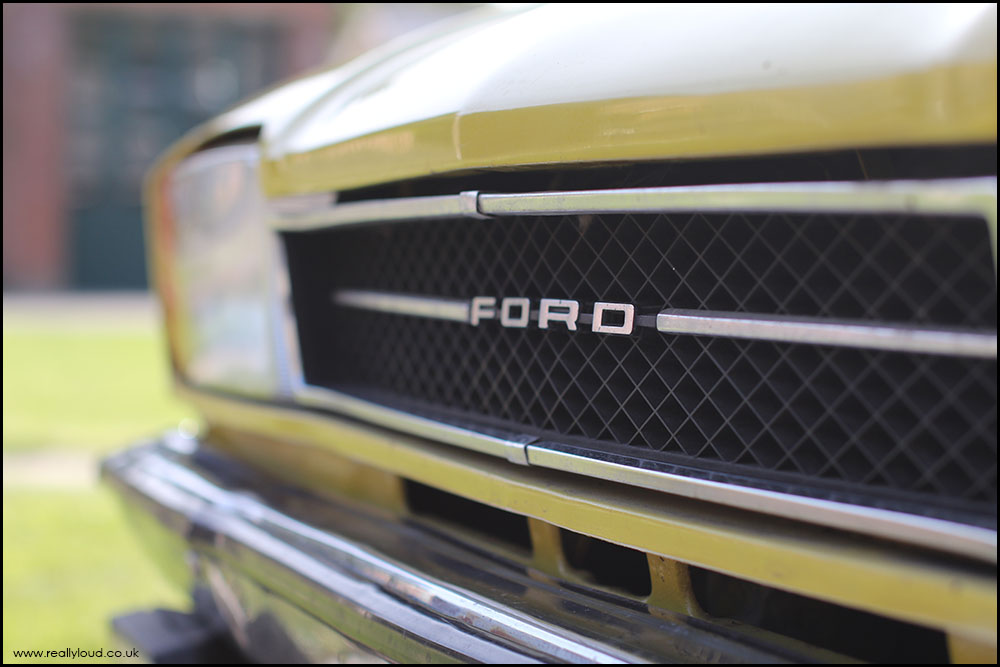 They were good drivers cars, aided by the slick gear change, eager handling and well-resolved instruments and switchgear. This is Ghia version was one of two 3.0 litre models sold in 1974, sitting above the GT and commanding a not inconsiderable £800 discount over it. 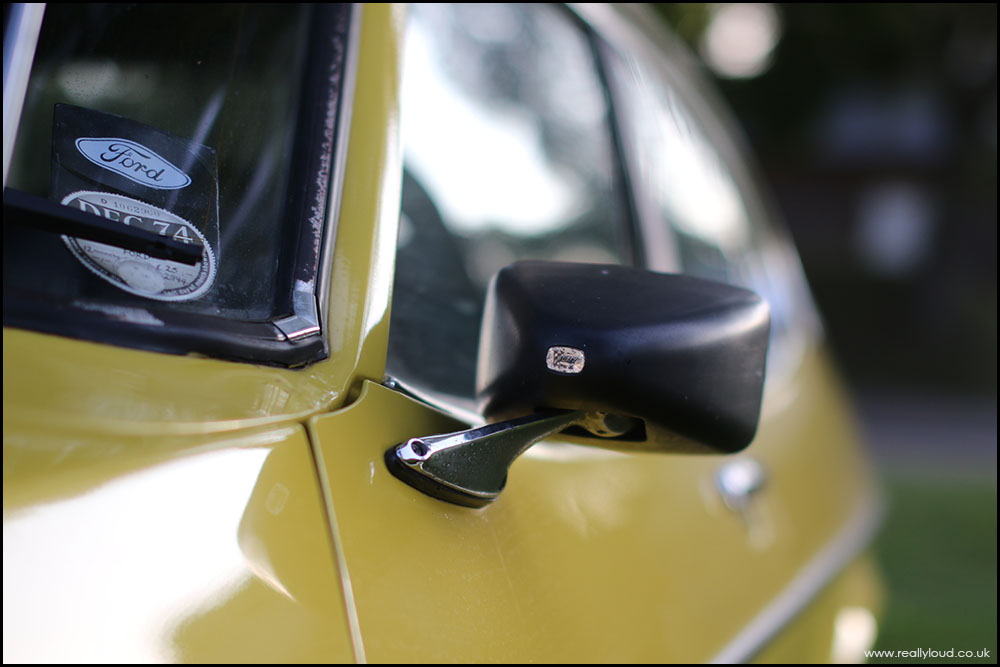 For a long time, the MK2 models were criminally overshadowed by the MK1 and MK3 versions, but this car with this engine and spec marks it out as one of the best Capris for the money today. 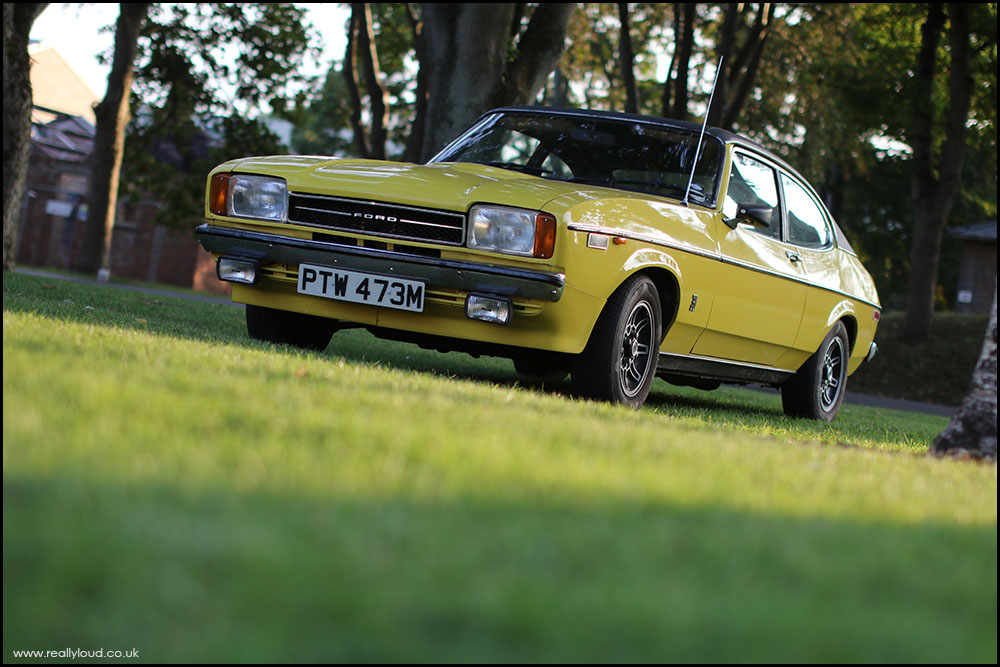 The design brief was to improve the boot access and space and resolve the poor rearward visibility. The Hatchback was bang-on-trend and asides from the Reliant Scimitar, no other sports coupe combined the folding seat and rear hatch combo. 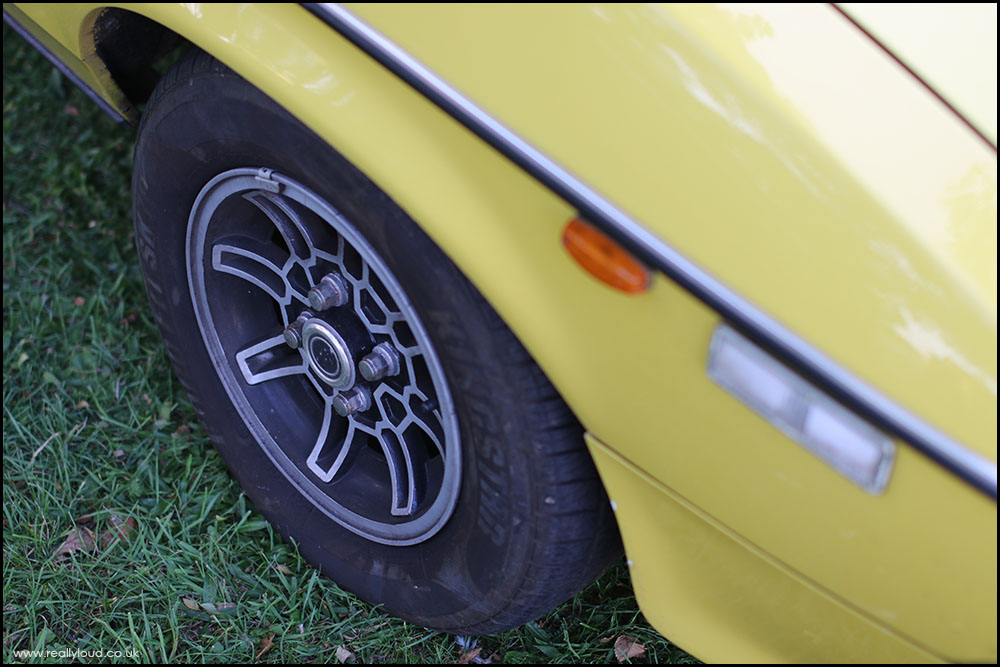 The Ghia was fully laden with useful kit with consideration for practical, visual and sporty elements, but curiously not offered with power-assisted steering. 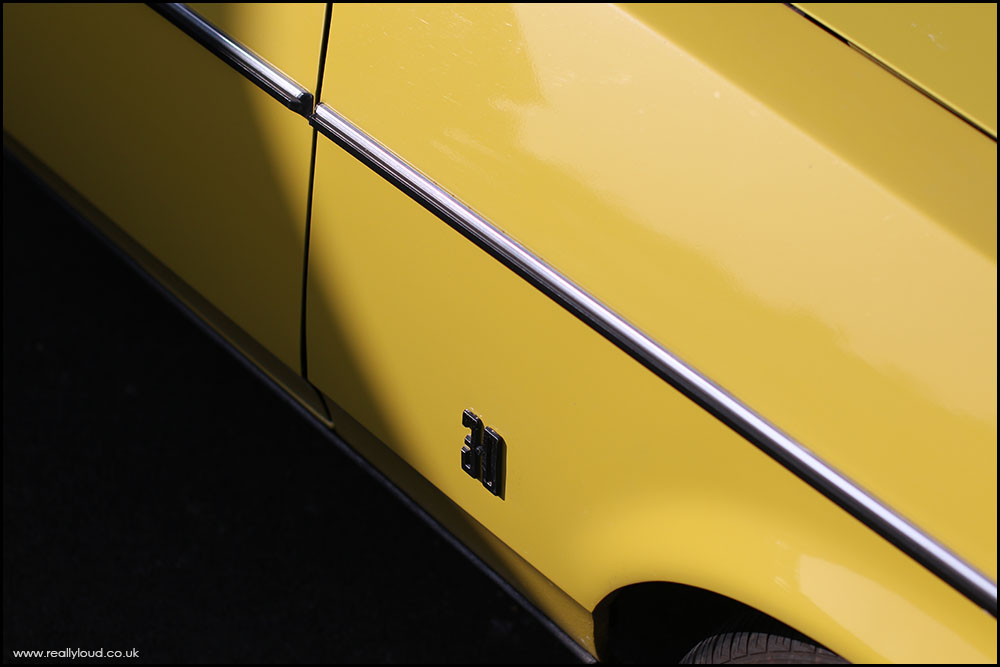 No complaints about the power to value for money ratio the Capri offered. The 138bhp V6 3-litre engine could comfortably reach 130mph.