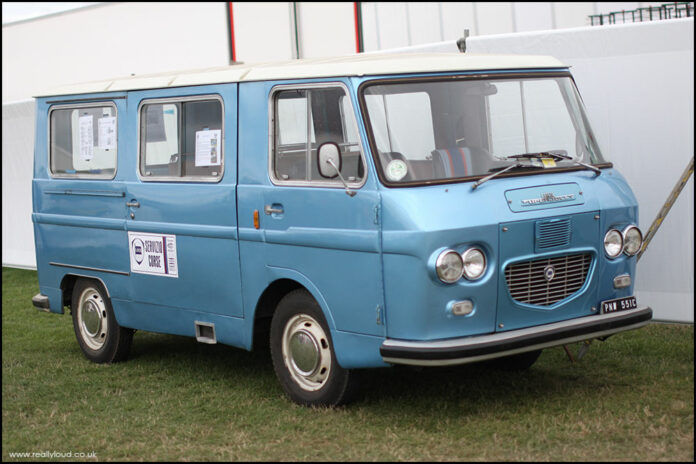 With the very best restored classic VW vans now reaching 50K in value, this could be the perfect opportunity to explore the alternatives from the ‘50s and ‘60s. The criteria are something that will host 6 people (as currently recommended for these Covid times) a dog or two and several picnics. 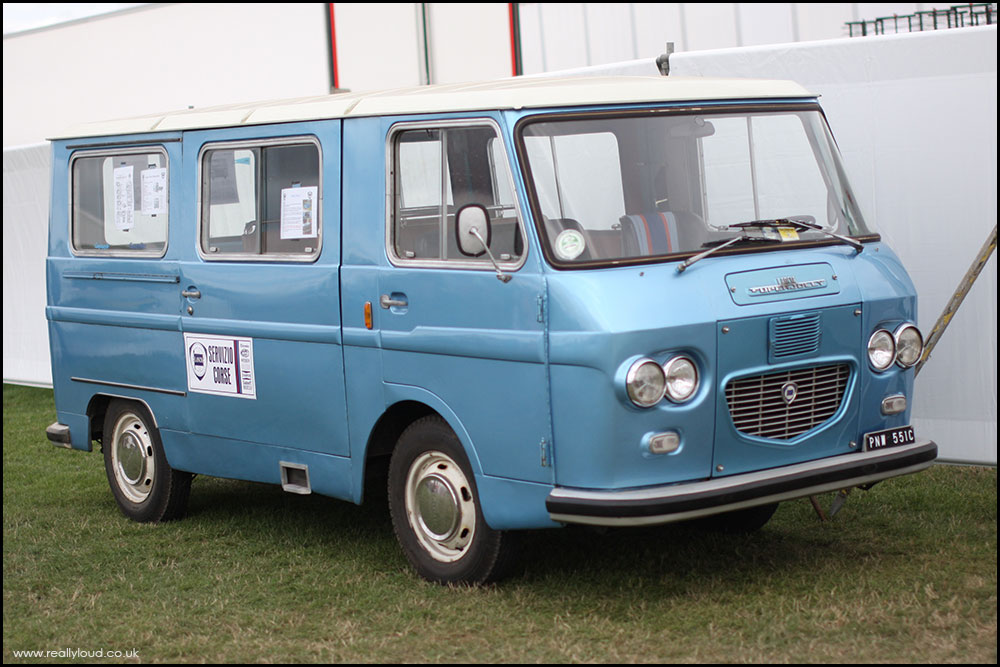 One of the prettier and rarer options comes via Lancia with their splendidly named Super jolly. Not only is it alloy-bodied but uses components from a Flavia. 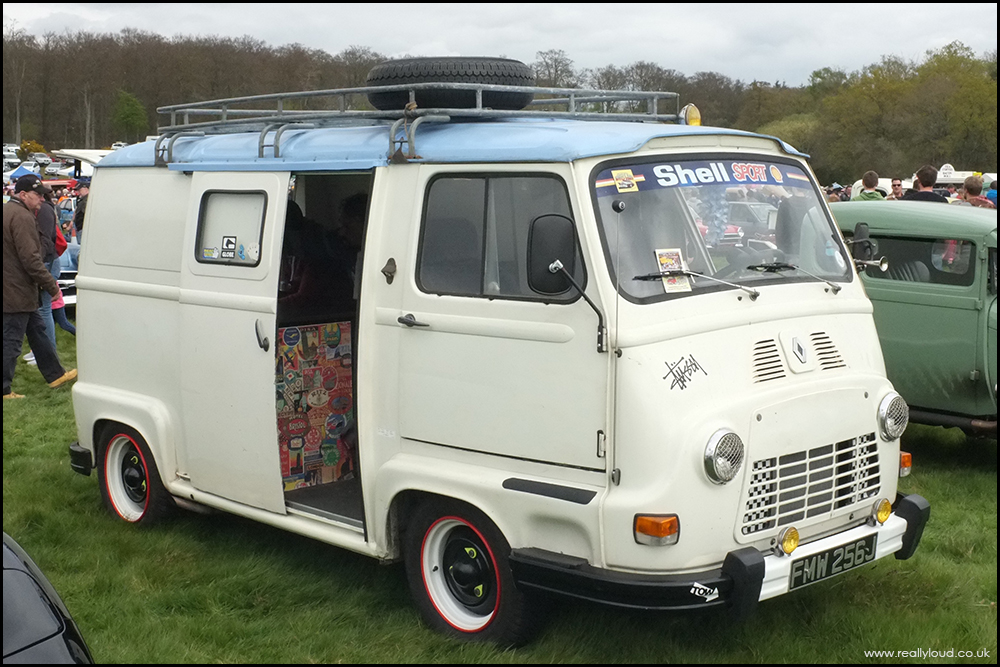 The French have a long tradition of producing vans, with Citroen’s H being a well-known example but we should also consider the versatile Renault Estafette which had the benefit of 20 years of production. 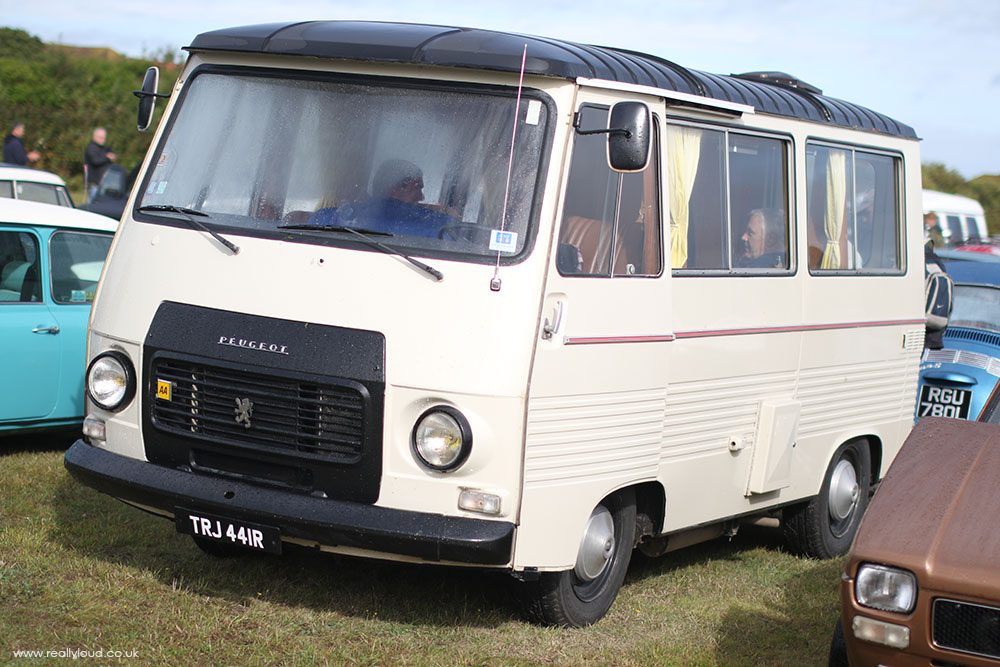 The Peugeot J7 and J9 models were also not seen in the UK but has more than a resemblance to the Commer Spacevan. 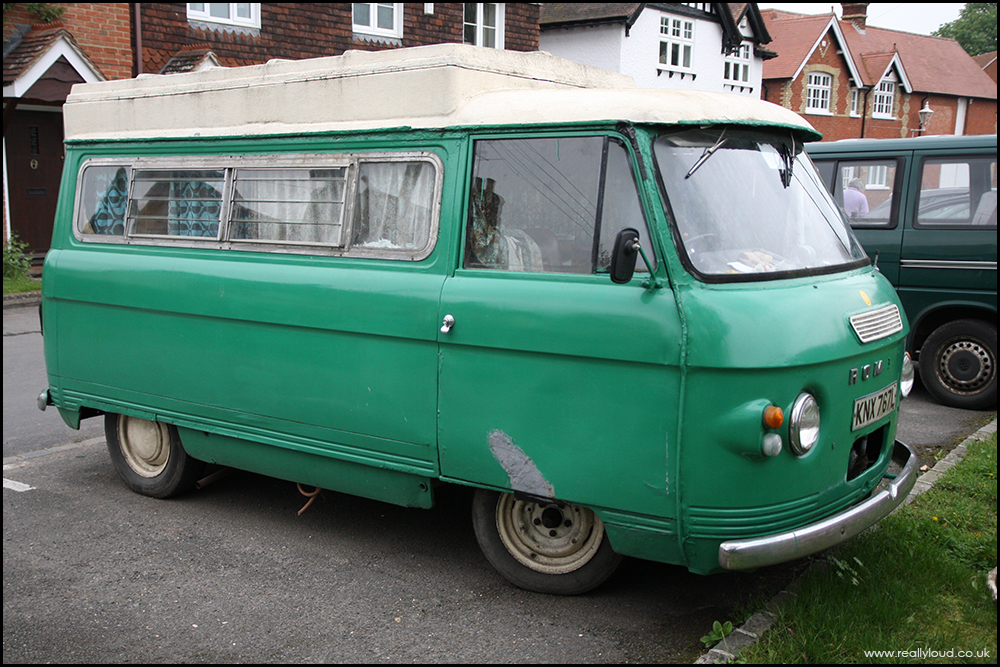 Rootes managed to keep the Commer in production for a long time thanks to its use by British utilities and were still being used into the ‘90s although most survivors tend to be camper vans. 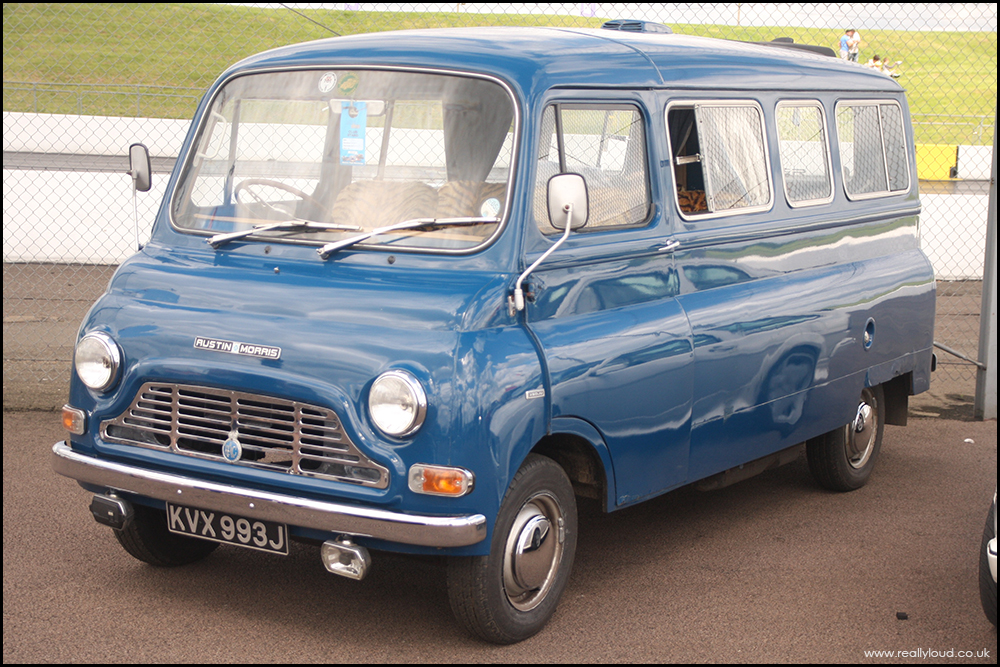 BMC had a complicated history of vans in their line up, which were badged as Morris, Austin’s, BMCs or Leyland. The 250 was overshadowed by Ford and Vauxhall offerings, and even the in-house J4. 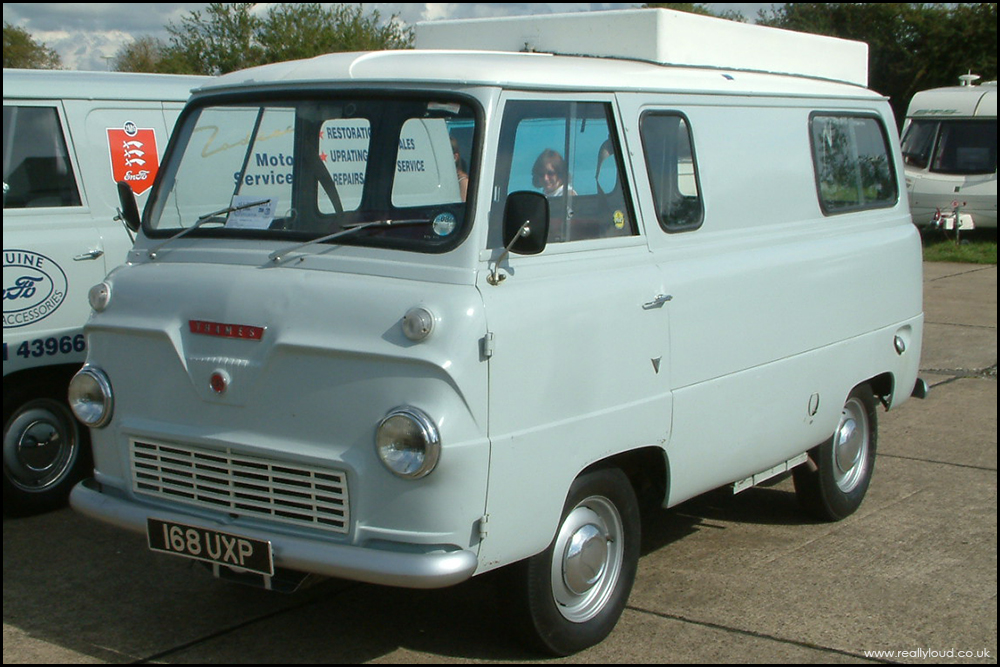 Ford used the Thames 400E as their entry into the van market and has to be recognised as an important development to the all-mighty Transit. 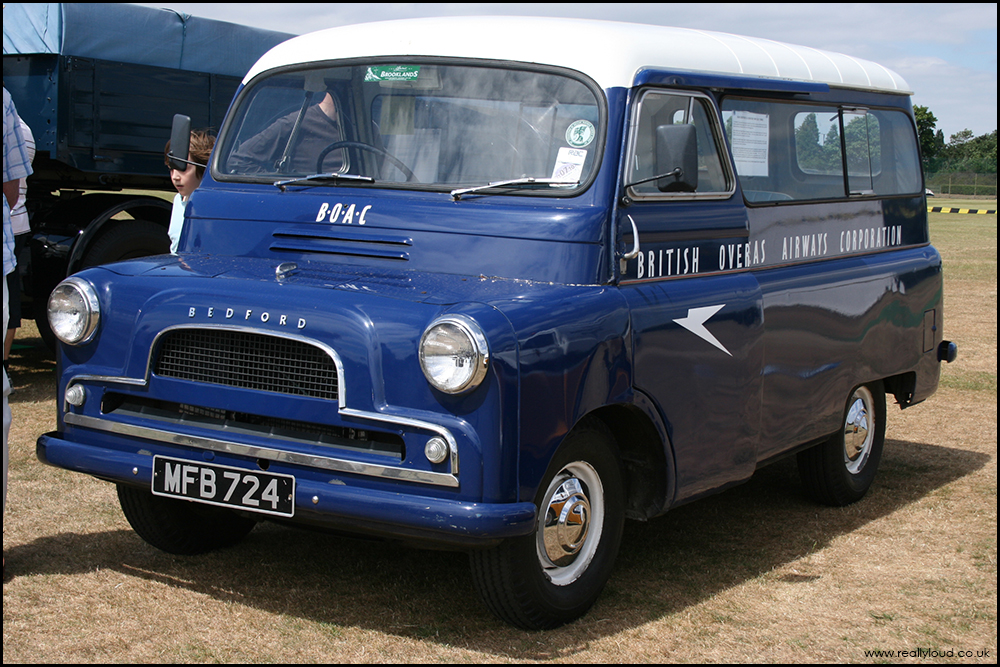 Bedford too had a well-liked van before their CF model, in the form of the pug-nosed CA. They were popular but were troubled by horrific corrosion. 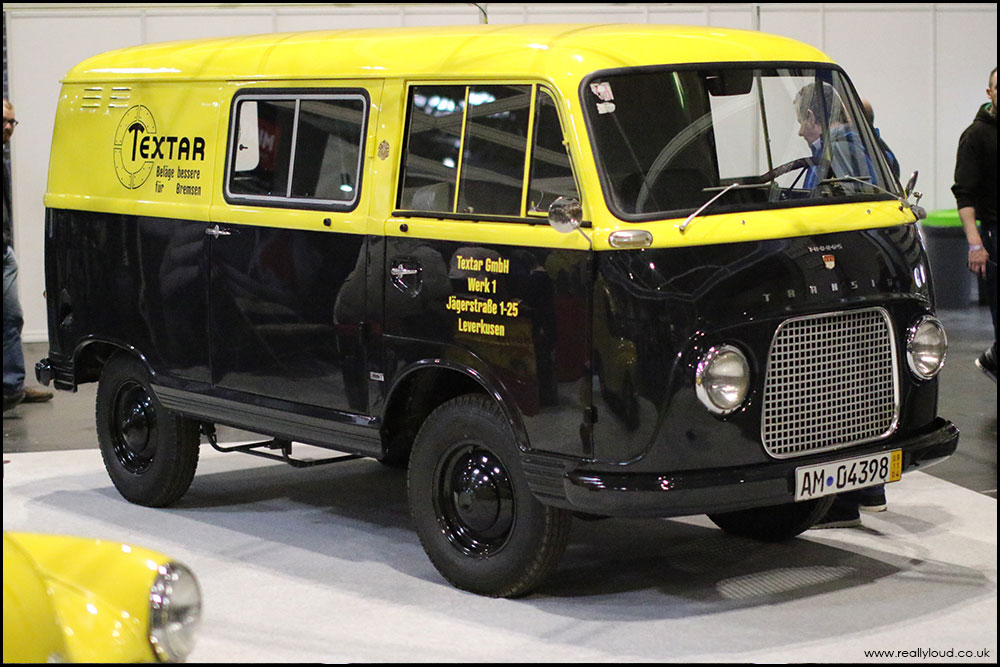 Over to the VWs domestic rivals now, with the Ford Taunus Transit. It was not widely exported and it’s a product of a period when Ford had very distinct separate European operations. 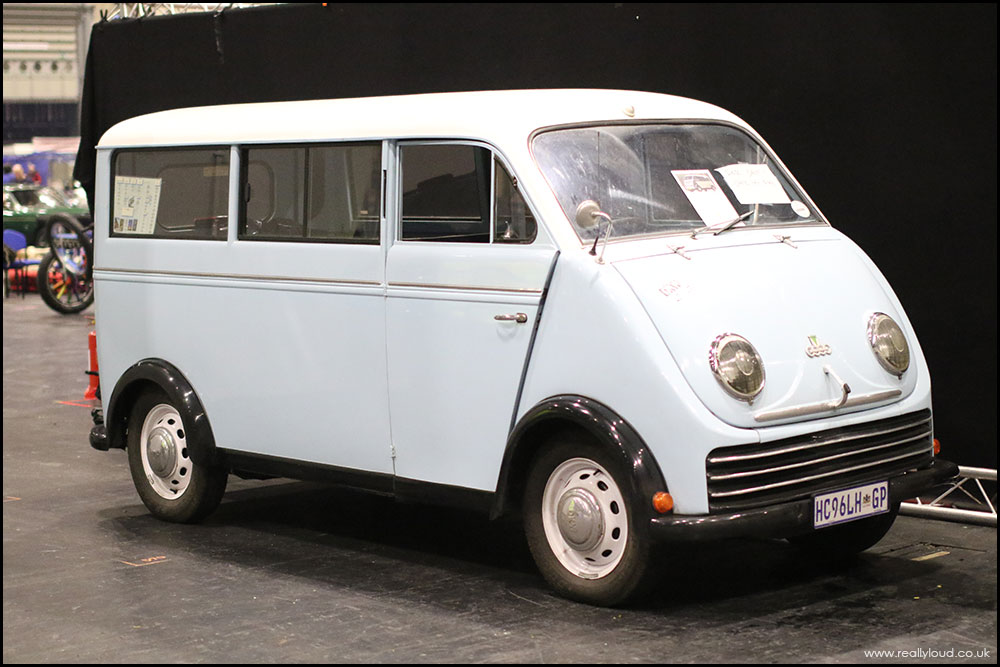 The DKW Schnellaster F89 L was the first Auto Union product to be produced by the conglomerate but also the last as the company simplified its operation branding to become Audi. 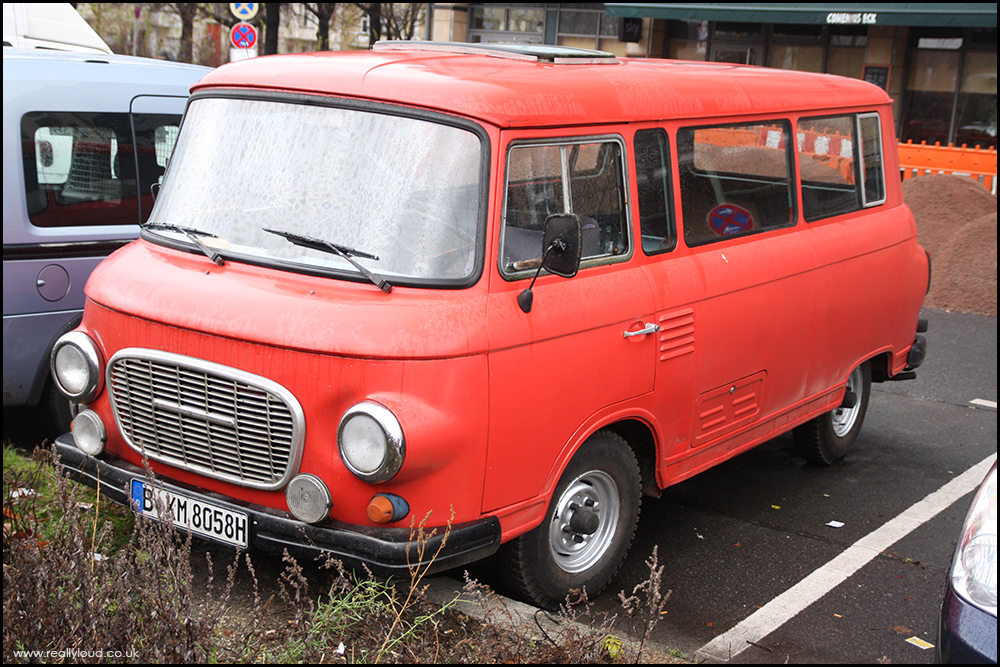 We head a little further east with our last option, the Barkas. Only ever sold in East Germany, it had something of a fearful reputation related to its Stasi use rather than its noisy two-stroke engine.