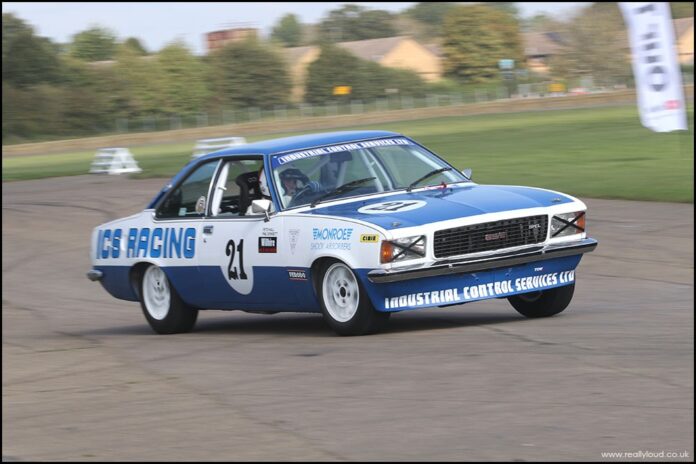 The Commodore was a game-changer for Opel, firstly as a genuine competitor in the executive car market but also gaining a reputation for competition. Some this came from the fact it was produced in several other continents, where its power and handling abilities were particularly liked by amateur competitors. One it’s best known UK victories came in 1980, with a win at the Willhire 24 hour endurance race for production cars at Snetterton. The event itself was known for providing notable drivers with early successes, including Andy Rouse who as part of a multi-car team won the event in this car in 1981. The same car competed and won in the previous year. It has since been completely restored, now sporting a modern roll cage but retaining the original livery. It is fully compliant to FIA regulations and is often seen at historic car races. Captured at the recent drive-in event at Bicester Heritage, the car was being taken around the circuit by its new owner, who used the rare opportunity in 2020 to enjoy the car. 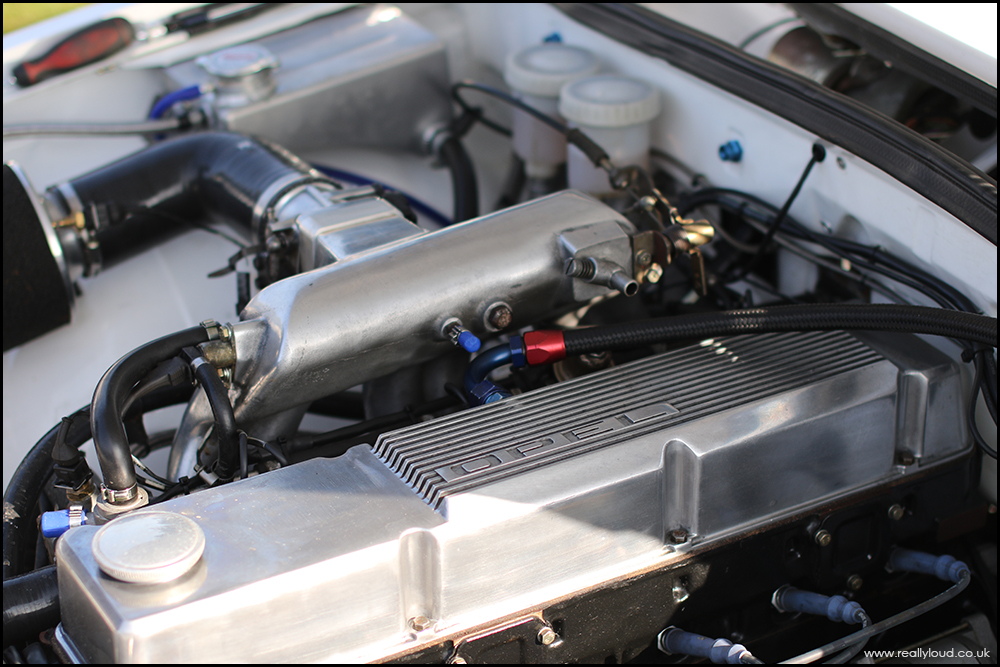 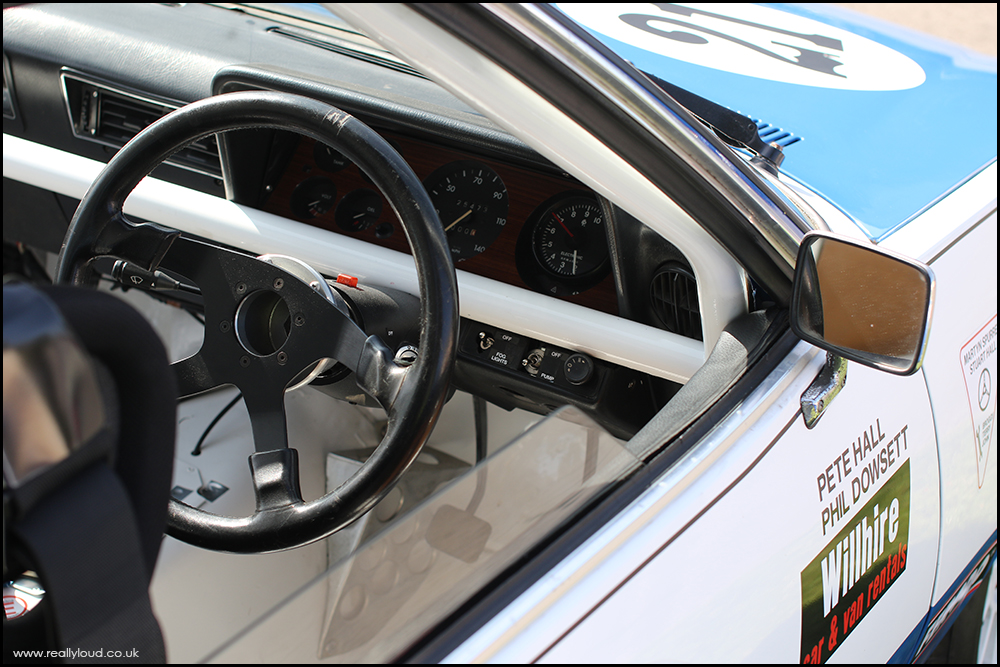 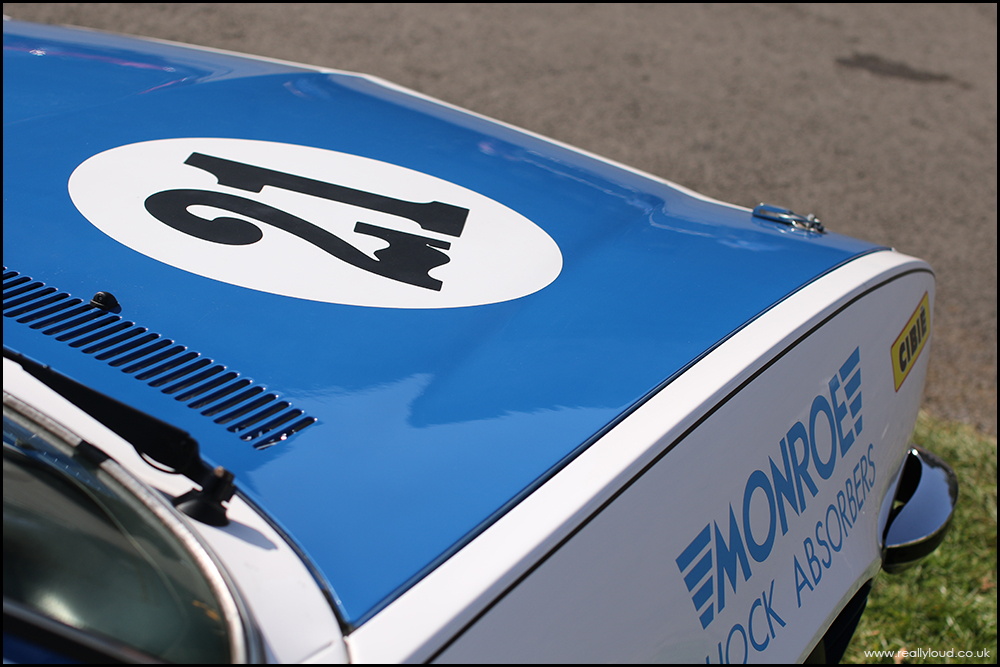 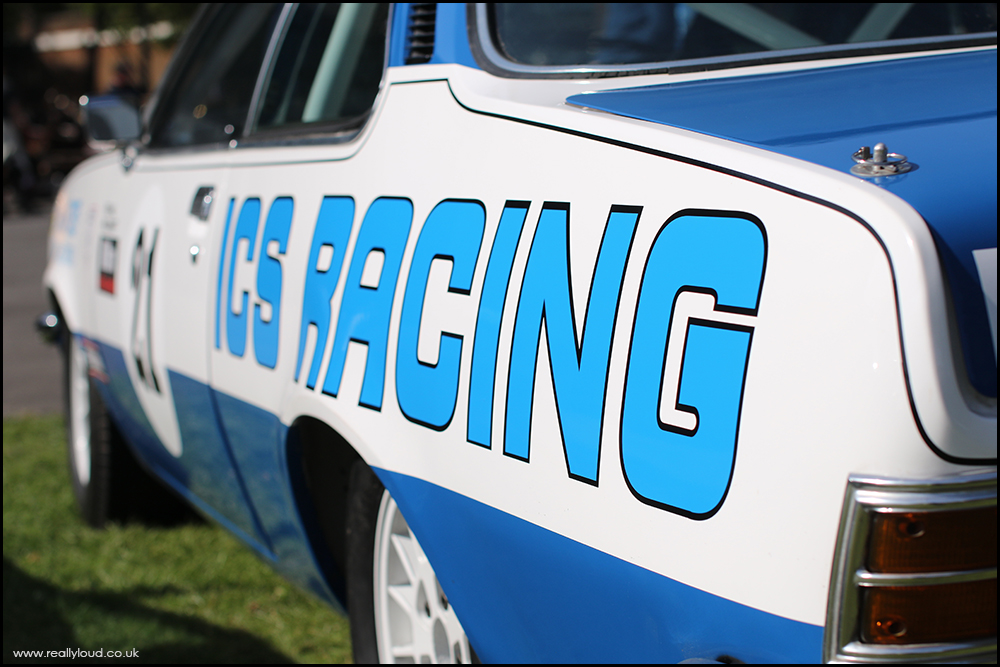 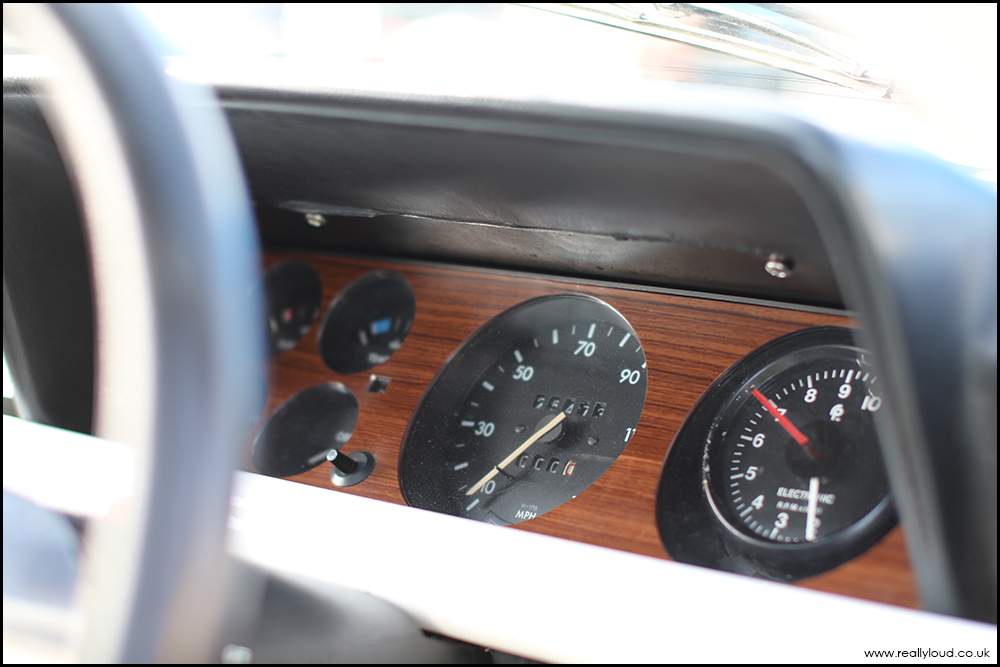 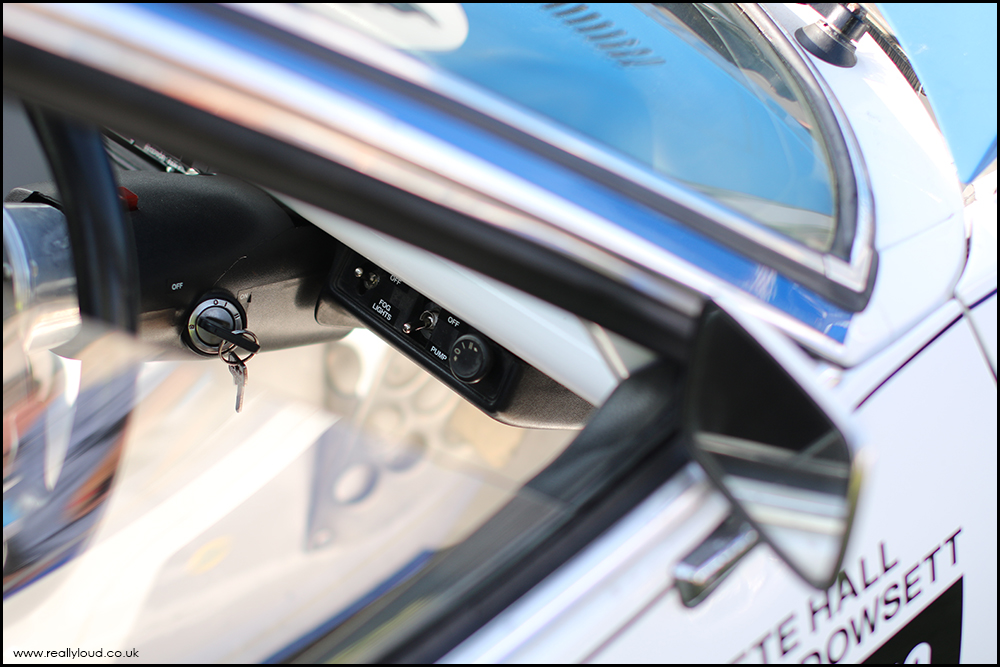 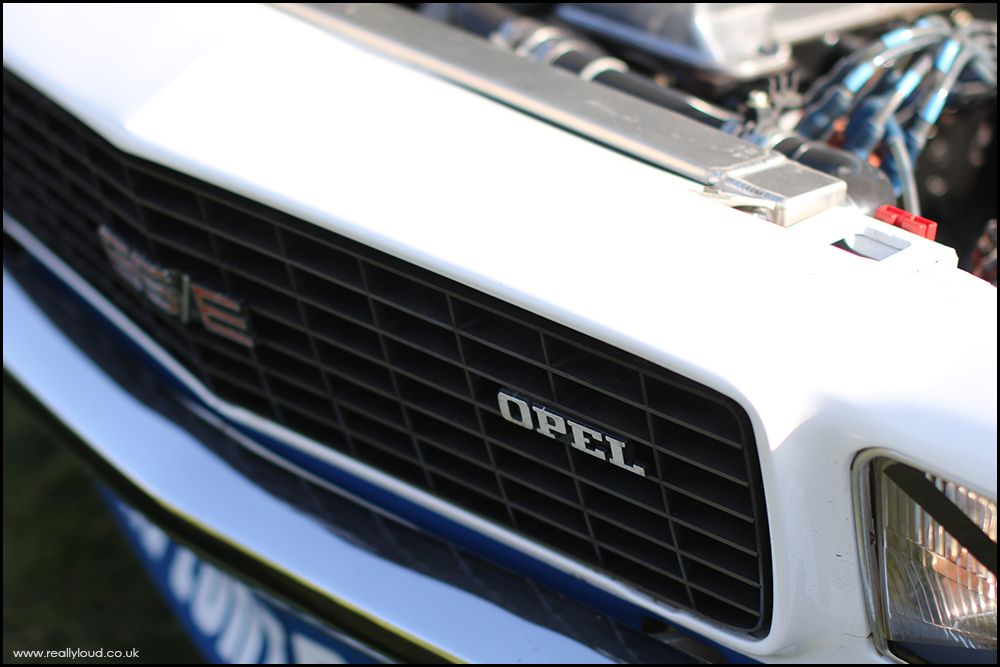 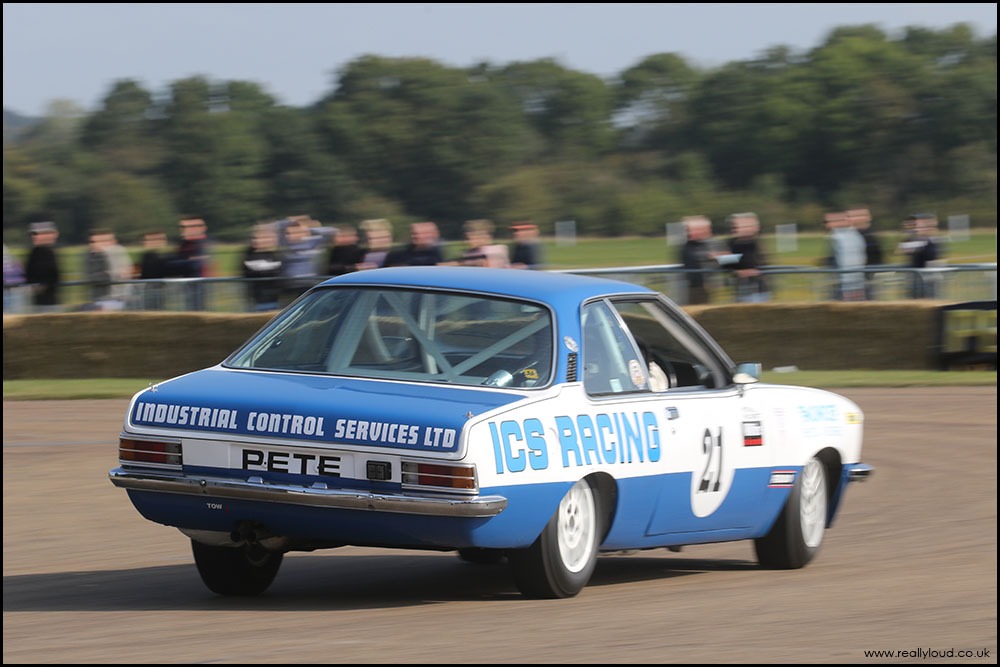 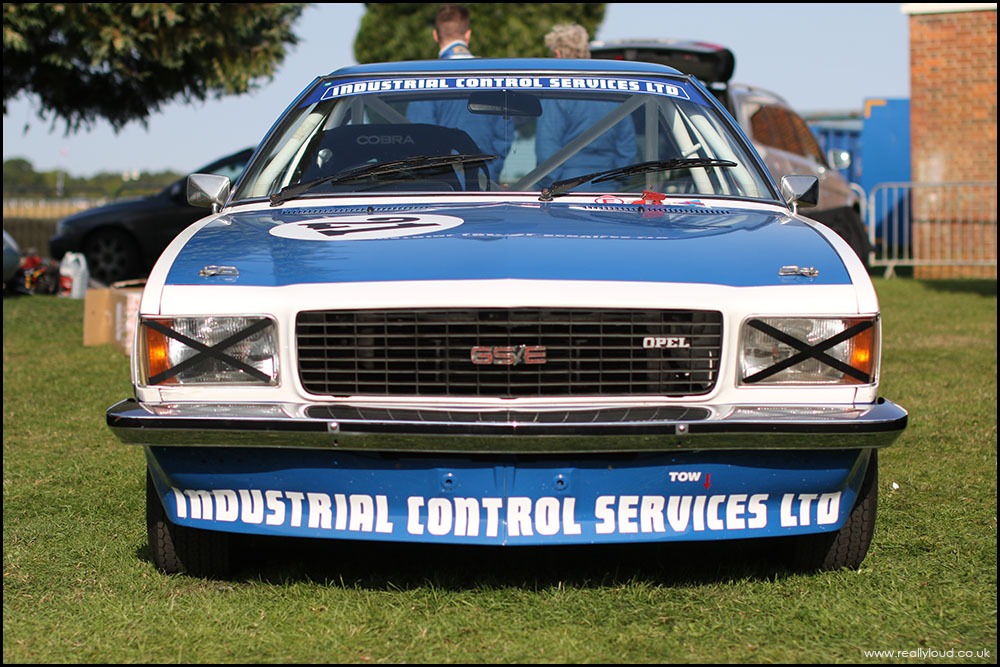