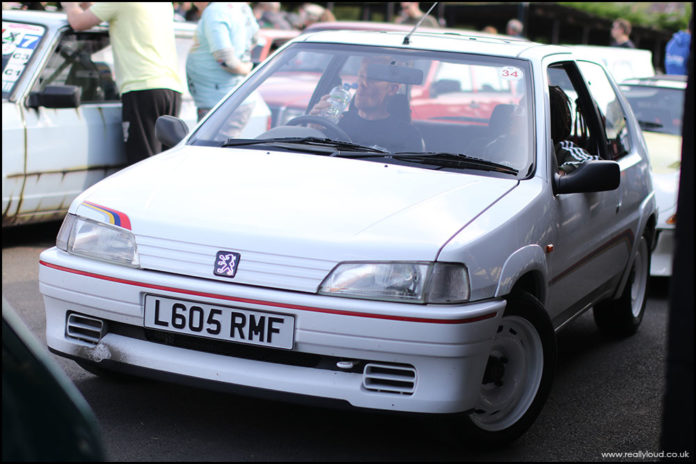 1991 was an interesting year for new car releases, it was dominated by deep recession yet the cost of motoring had significantly gone up. It was notable for being the year that the wearing of rear seat belts became law, but not something that was particularly well observed. 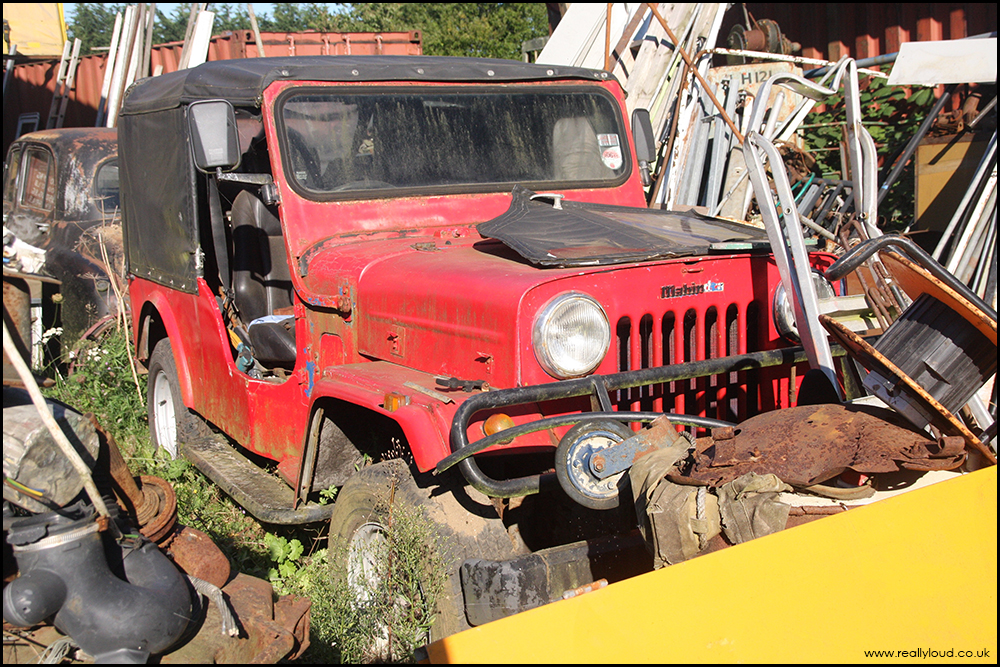 We have a nice variety of cars that made their debut in this year starting with two cars from India. A concentrated effort to import the Jeep based Mahindra was thwarted by the fact it only looked like one and didn’t share the same durability. It was also priced far too high, so wasn’t even considered as a budget option. 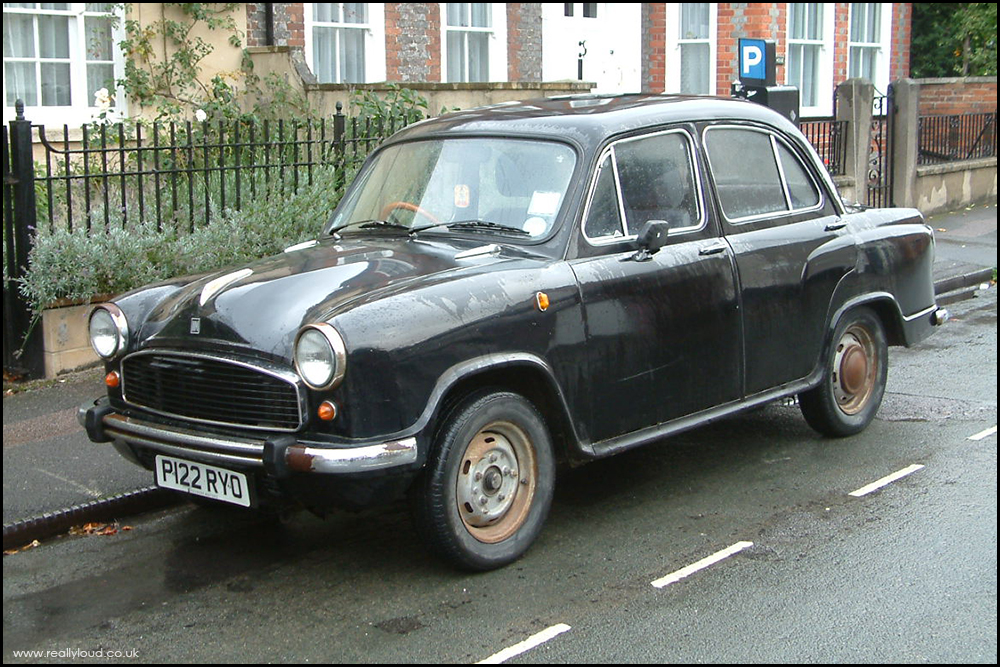 Hindustan used importers Fullbore Motors to promote the very ancient ‘50s based Morris Oxford into the UK. However, despite the Isuzu 74bhp engine and 5 Speed gearbox, it has nothing to recommend it. 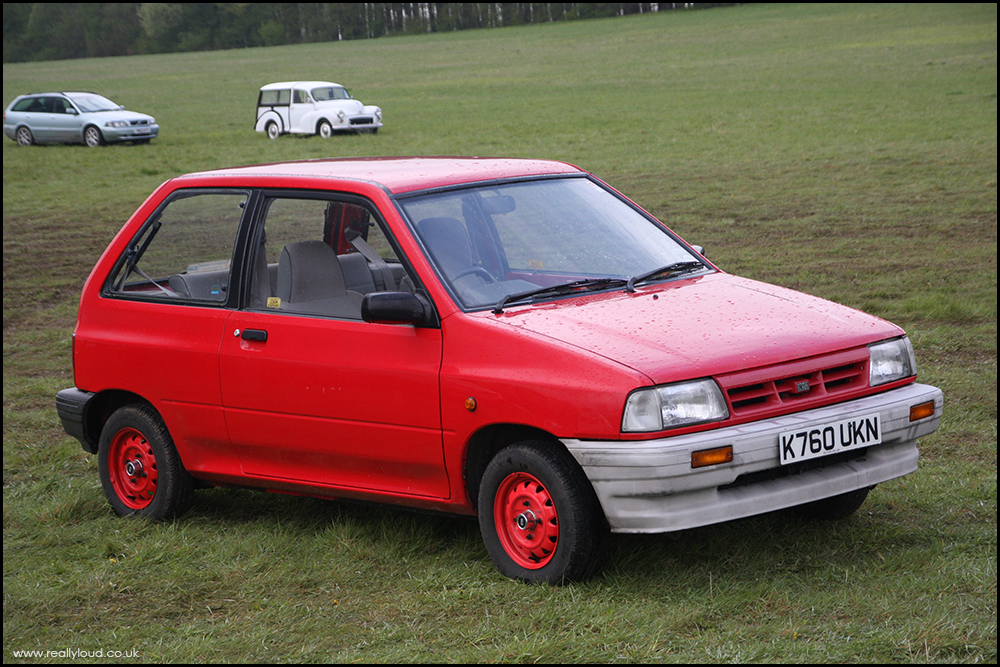 The Korean Kia Pride on the other hand were perfect for the cash strapped market and used the old Mazda 121 as their entry into the UK. First models were adorned with whitewall tyres, but it was otherwise all straightforward sensible motoring and gave the brand its first taste of success. 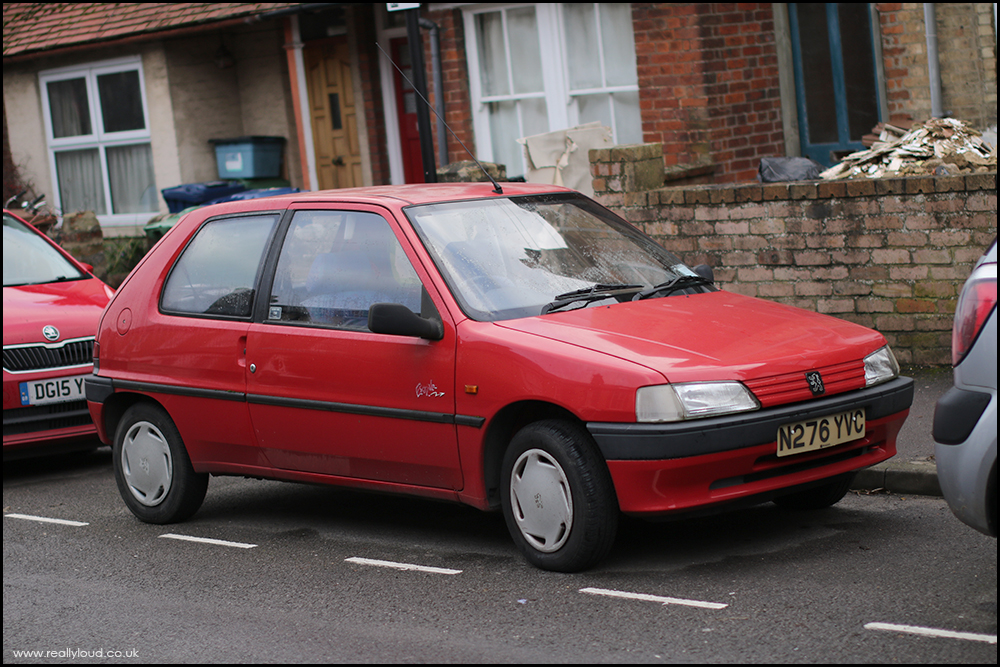 Similarly, on an entry-level theme, Peugeot launched their 106. An evolution of the Citroen AX, it complemented rather than replaced the iconic 205 in the first few years but did succeed commendable sales thanks to the endless sticker specials. 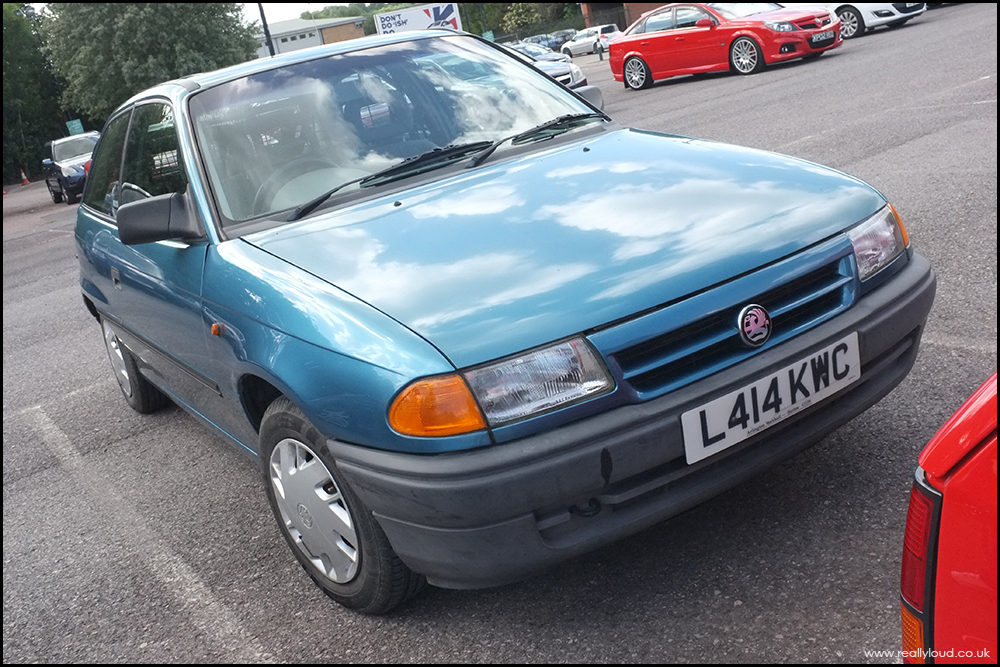 Moving up one sector is the new Astra by Vauxhall. GM capitalised on the Escorts disappointing arrival a year before and became the first Vauxhall for a decade to reach the top three best selling cars of this period. 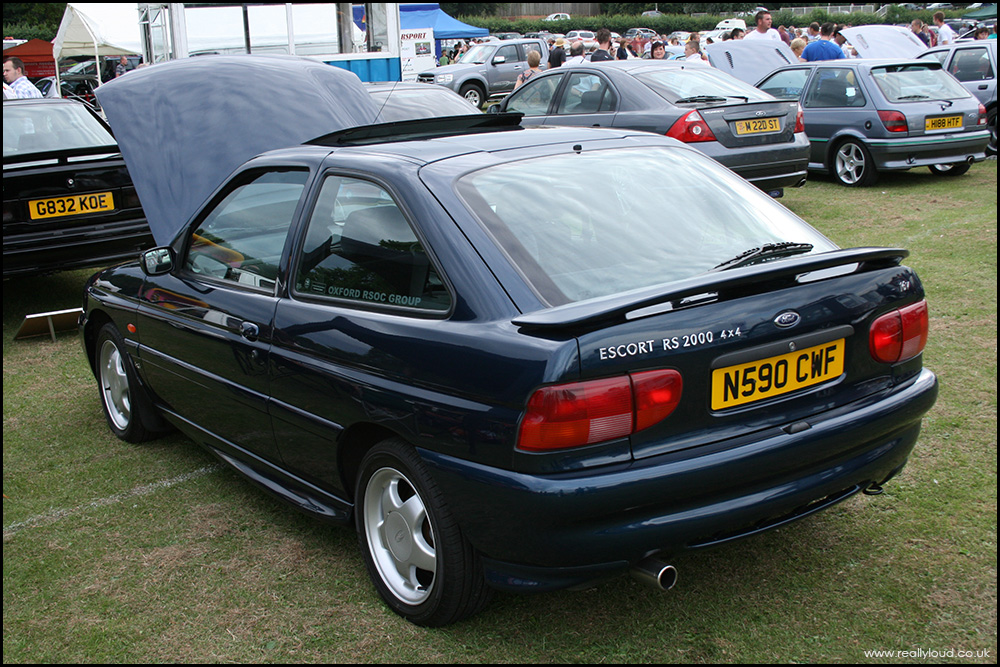 While Ford was scrambling to revamp their Escort, the RS2000 was a sign that they were indeed working hard to fix the chassis. While the new car advertised as they champ is back’ lacked the drama of the original namesakes, the handling of the RS and the imminent Zetec engines gave Ford some encouragement. 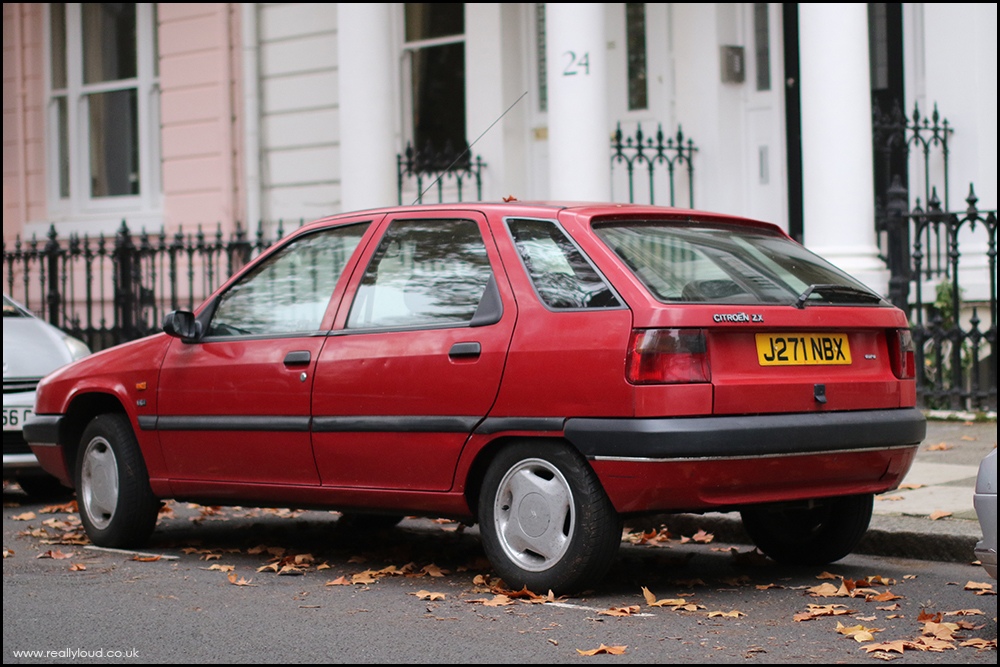 PSA caused Ford a headache with their new Citroen ZX. Conventional in every sense, the new sensible Citroen was a taste of PSAs ability to create a dynamic family car, but at the loss of Citroen’s idiosyncratic image. 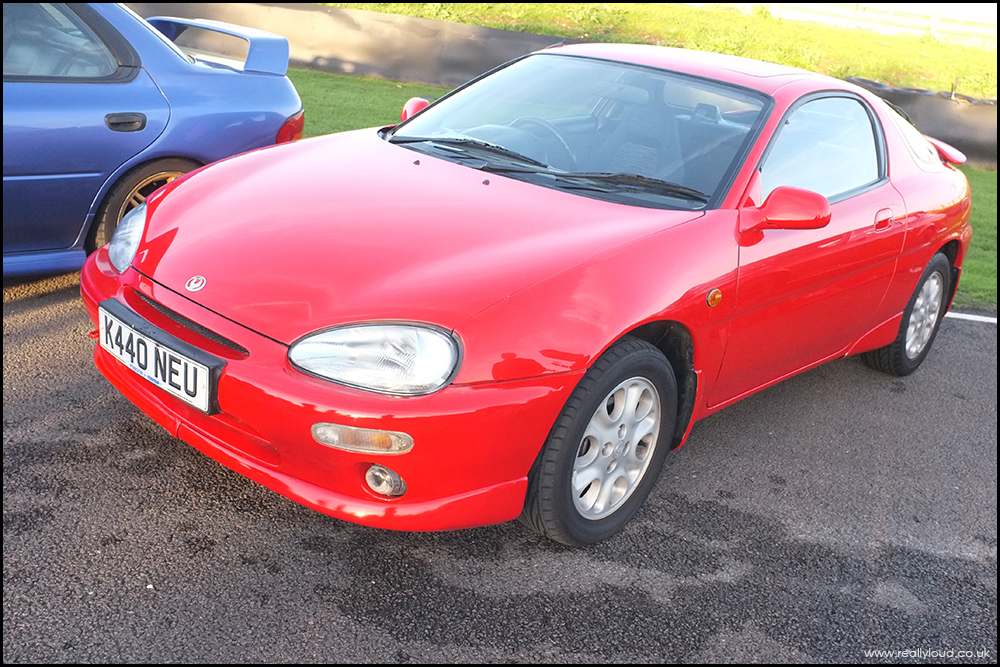 The Japanese quietly making progress into Europe, with Mazda having a particularly productive year, with the launch of five new models this year. The MX-3 was a unique concept in the market, powered by what was claimed to be the smallest six-cylinder engine in the world. 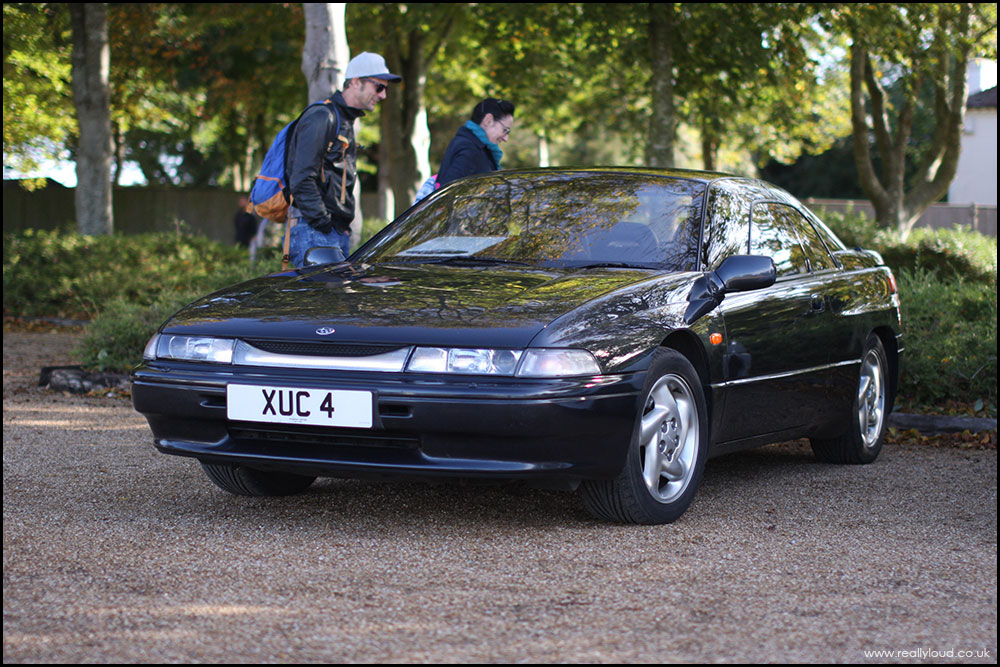 Subaru too was gaining confidence, the Legacy was just about to embark into making the company a household name in Rallying but it was the SVX that captured the headlines. Quite unlike anything on the roads, the 140mph coupe was the brands intent to challenge the JDM competition. 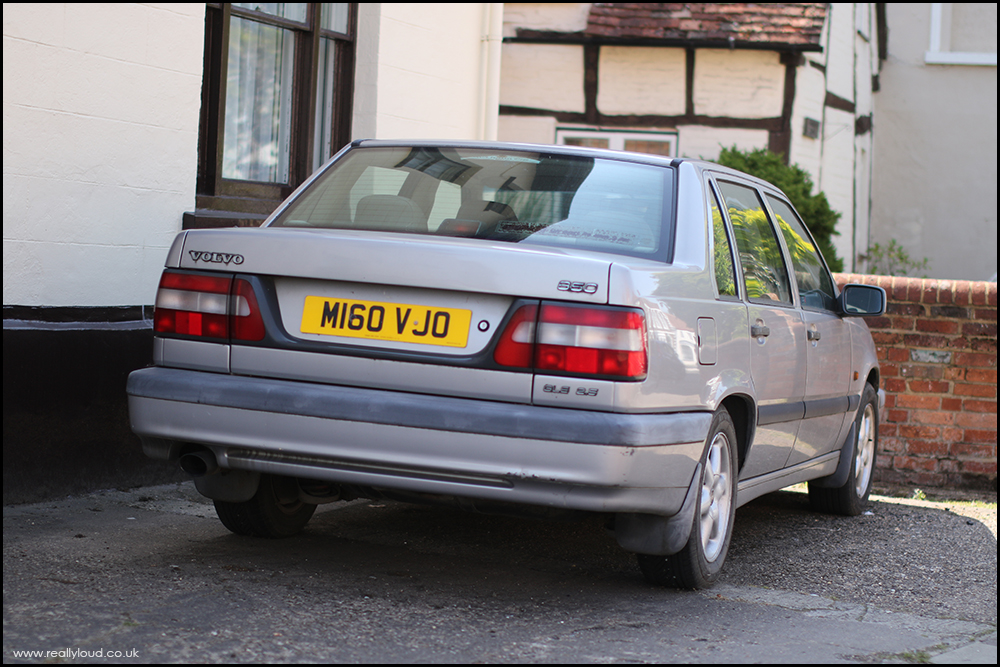 Finally, we have Volvo, who launched one of the most important cars in 1991. The FWD 850 brought the brand right up to date, with new 5-cylinder engines and a taste for motorsports. However anxious not to scare off their existing customer base, the angular old Volvos still remained very much part of their ‘90s line up.