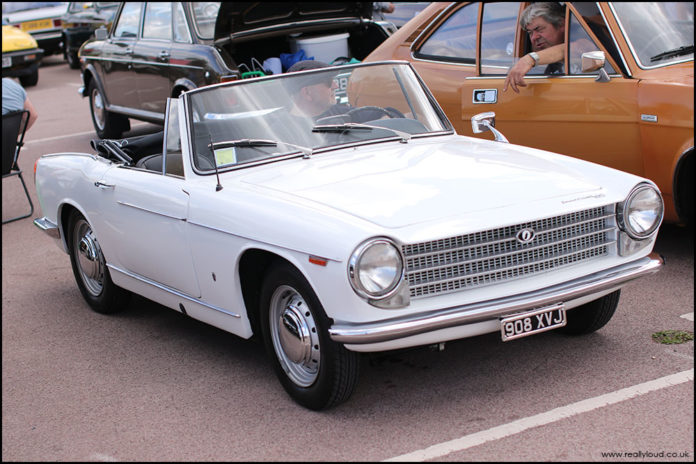 Originally known for producing Lambretta scooters, the Milan based company collaborated with BMC to make their cars for the Italian market. The first of which was the Frogeye Sprite, as the small charismatic little roadster was perfectly suited to the Italian buyer. However, wanting to add a little individuality to their cars, Innocenti employed Ghia to restyle the car into something that looks unmistakably Italian. The exterior was extensively overhauled to accommodate the longer doors, along with some useful interior modifications but retained the most of the BMC running gear and engines. The car sold well in its home market and was later joined by a coupe. Innocenti continued its relationship with BMC/BL until the mid-’70s, having been bought outright by BL in 1972. Unfortunately, BL ran out of money just three years later and sold the company to De Tomaso, who went one to develop a new range of cars which still ran deep with BL connections. While the MK2 Sprite (basically an MG Midget) was a visual improvement over the Frogeye, there’s no denying the Innocenti smart transformation must have worried BMC execs at the time. 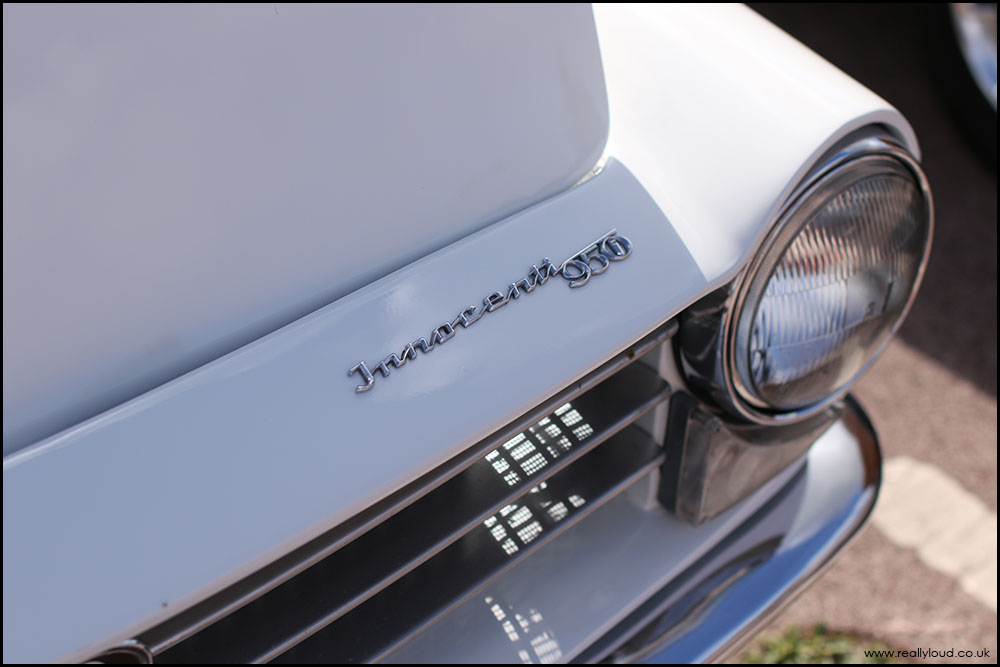 Innocenti 950 series production began in early 1961, BMC chose not to import the car to the UK for fear of robbing sales from the original. 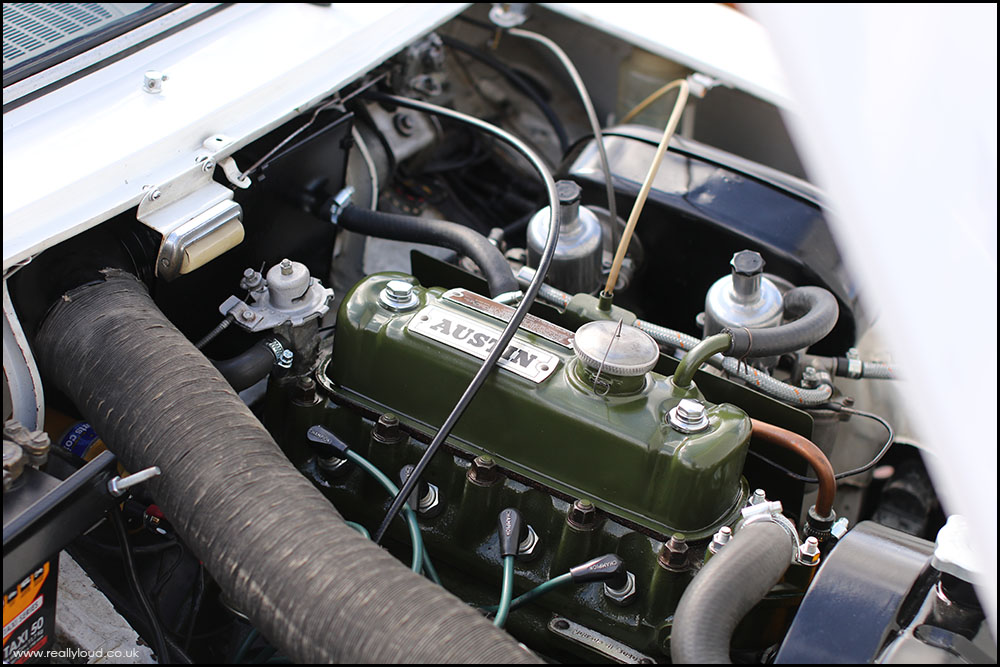 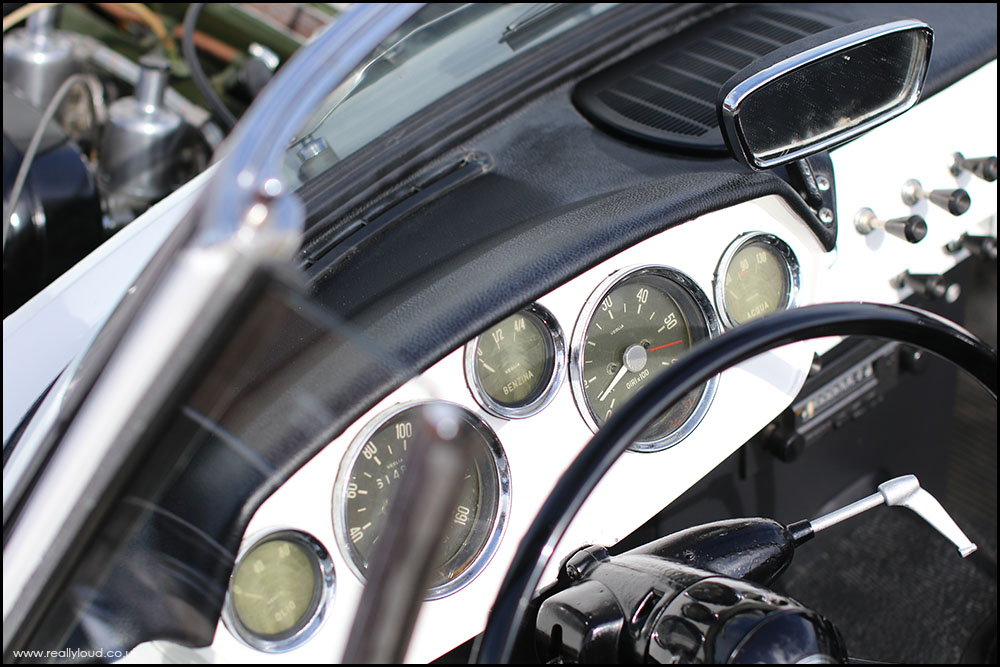 It was met with success in Italy and several other European countries, despite it being more expensive than the original Sprite. 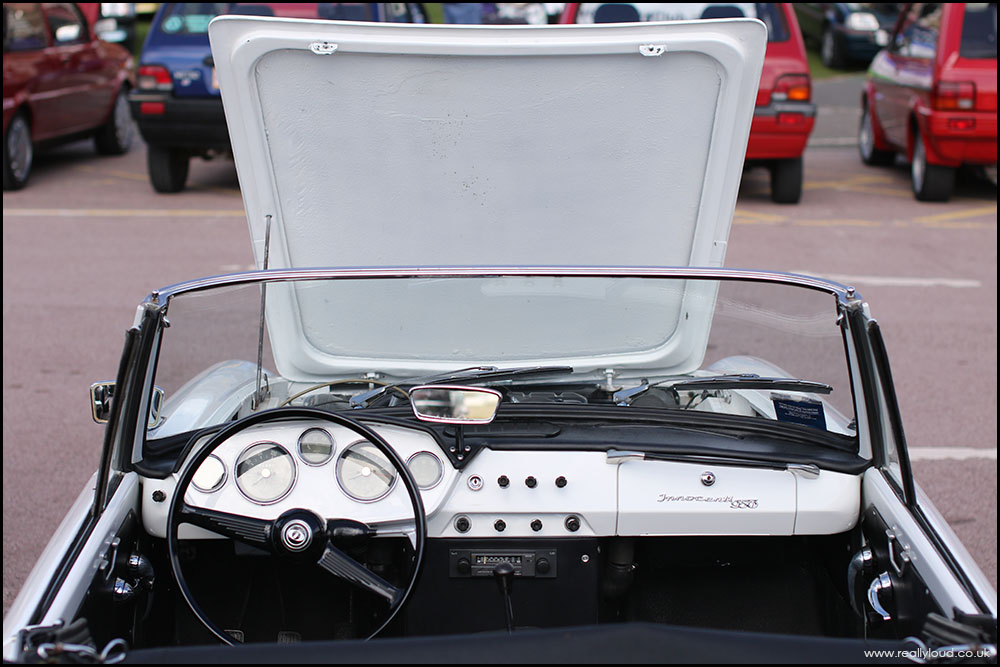 The Tom Tjaarda styling under the guidance of Ghia is a beautifully executed take of the original. 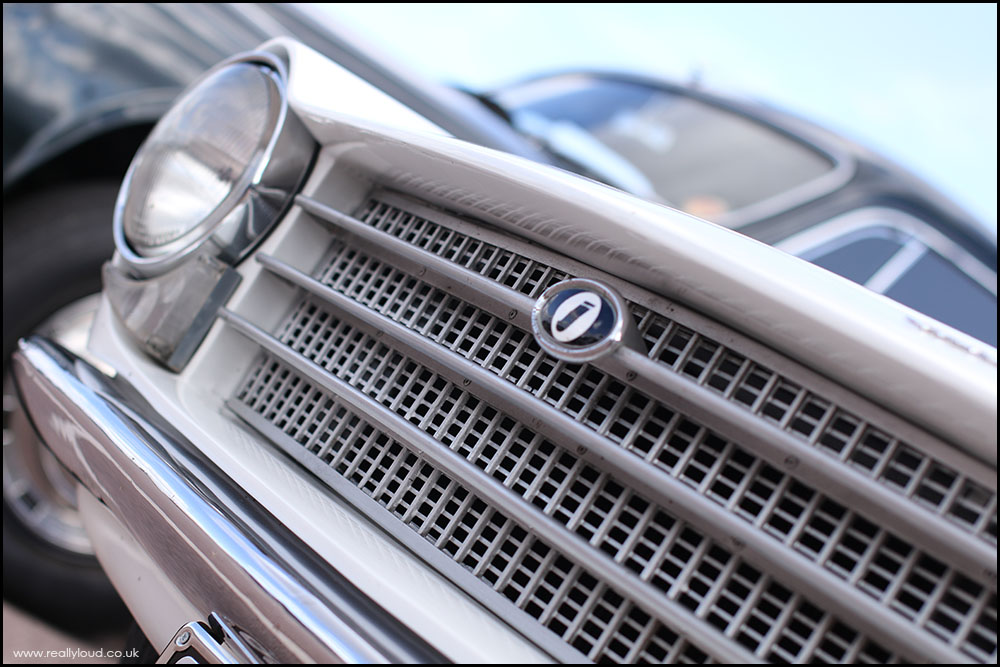 No external panels are shared with the Sprite, its contemporary styling would have influenced subsequent British roadster designs. 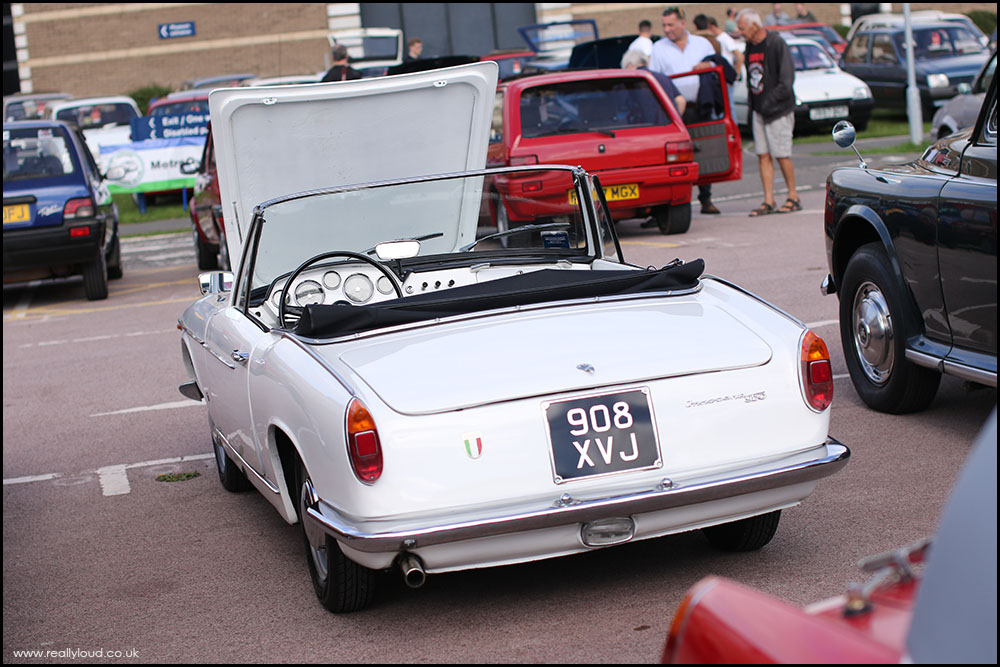 This example was imported into the UK early in 2020, a handful have been imported over the years. 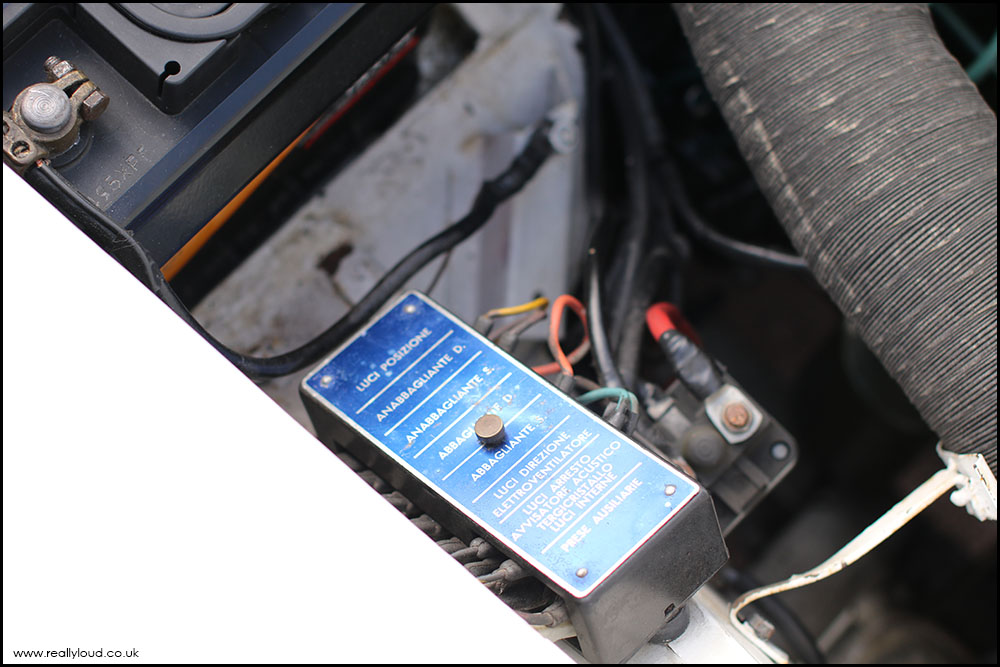 There are enough details and Latin flair to fool most people of the car’s roots. 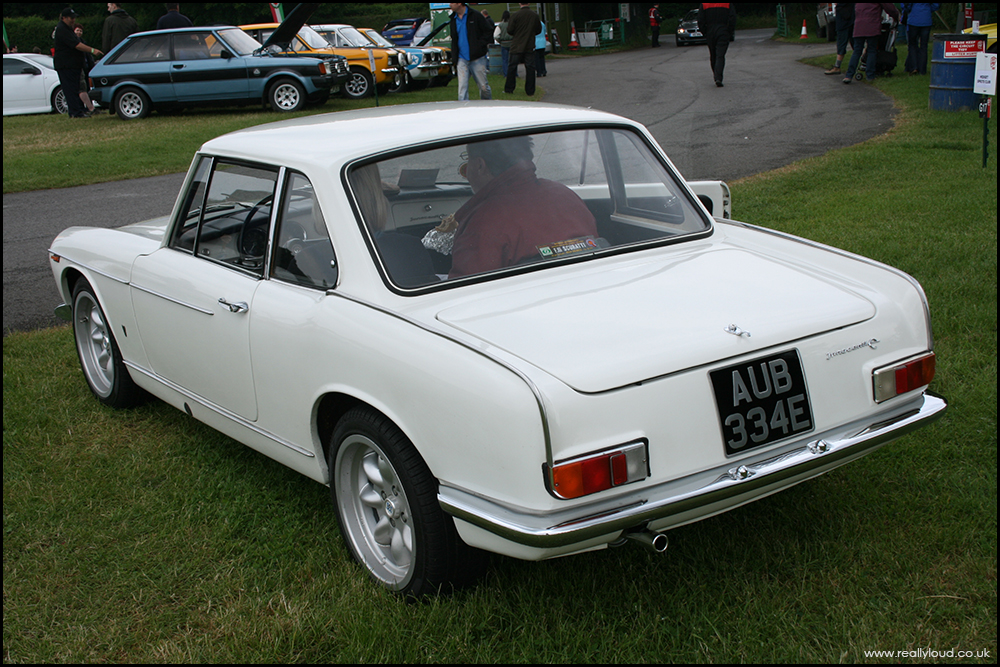 Fixed head coupes later arrived, but were less successful than the Spider.