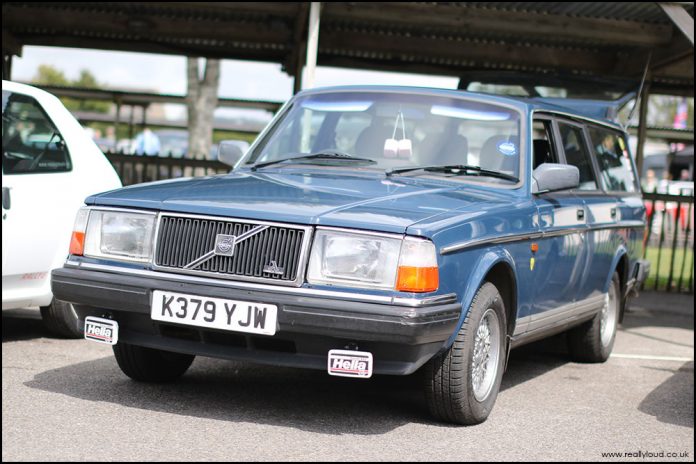 The Volvo 240 Series was an evolution of the previous 140 models. It shared a similar visual structure, thanks to the general approval of the outgoing model’s reception. The 240 4-door saloons and 5-door estates (unlike the 140, the UK didn’t get the 240 2-door saloon) used new engines and as the years progressed, continuously updated. One notable aspect was a joint Peugeot-Renault B27 2.7-litre V6 unit used in the 260 series, and later in the Peugeot 604 and Renault 30. Early 240 models can be distinguished by their circular headlamps, with square headlamps replacing them in 1978. The more powerful 260 models could be identified by the large rectangular headlamps and chrome embellishment. By the time the revised cars arrived in 1980, the Bertone styled 262C coupe had been discontinued, as the big engine models were in the process of being phased out in lieu of the forthcoming 7 Series. It was believed that the 740 would replace the 240 but typically the 240 maintained its popularity, has become something of a status symbol for the affluent family man. The range was rationalised in the late ‘80s with three specs, the base DL model with the B23 engine, the GL with the more modern and quicker fuel injection B20 and the top of the range 2.0-litre GLT, with leather seats and alloys. The end finally came in 1993 with the limited edition Torslanda estate only model commemorating the factory where the cars were built. 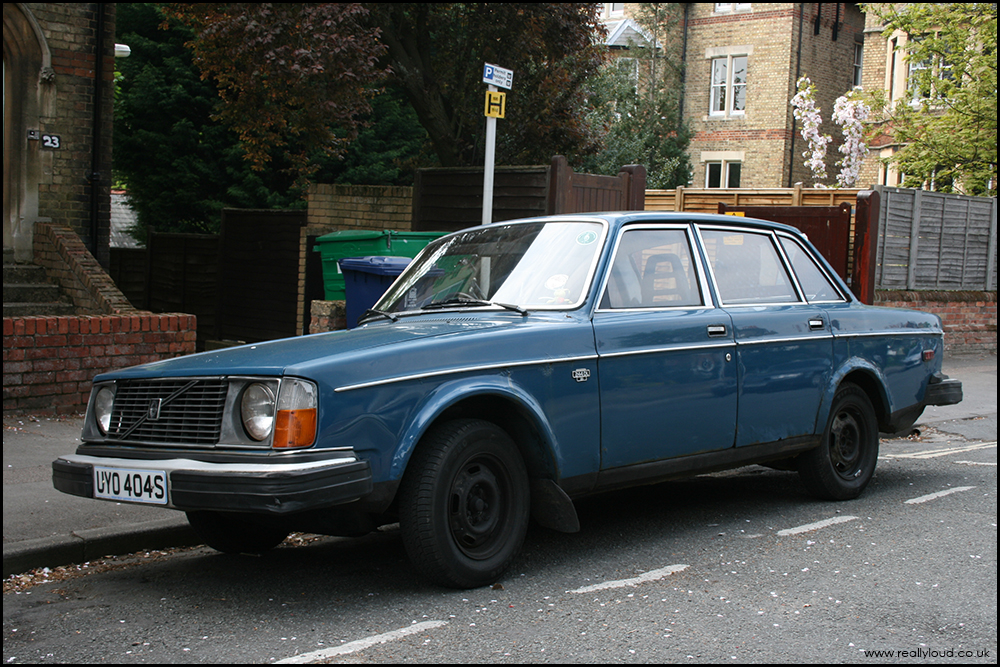 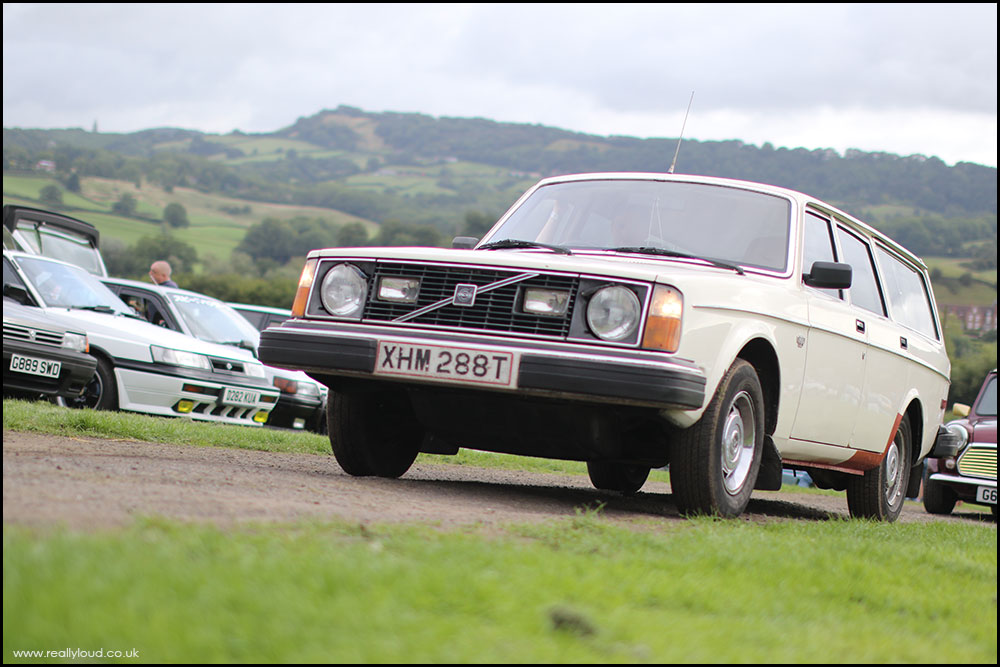 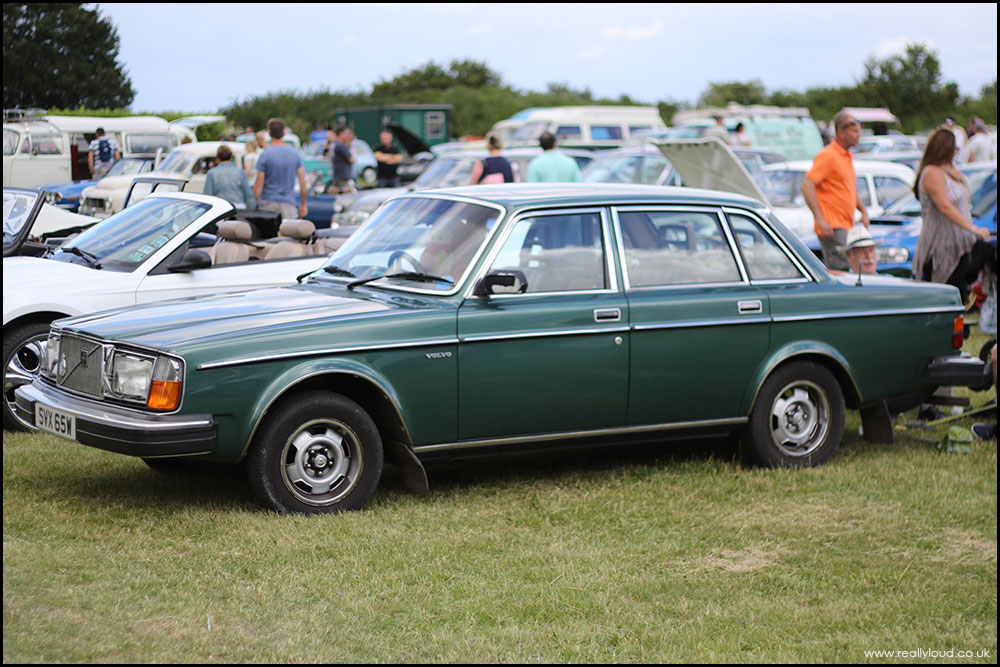 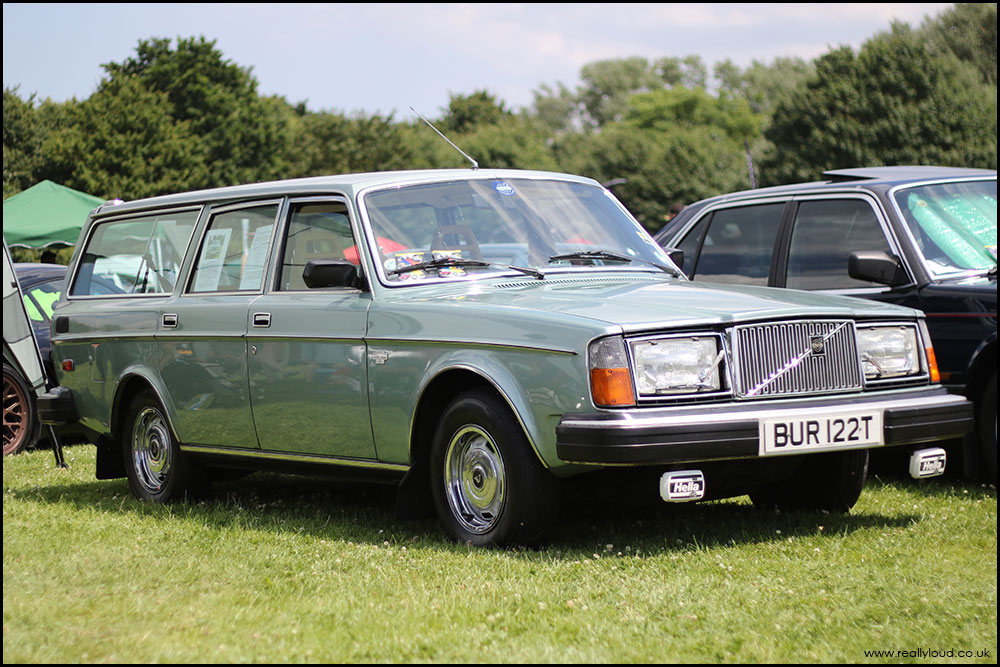 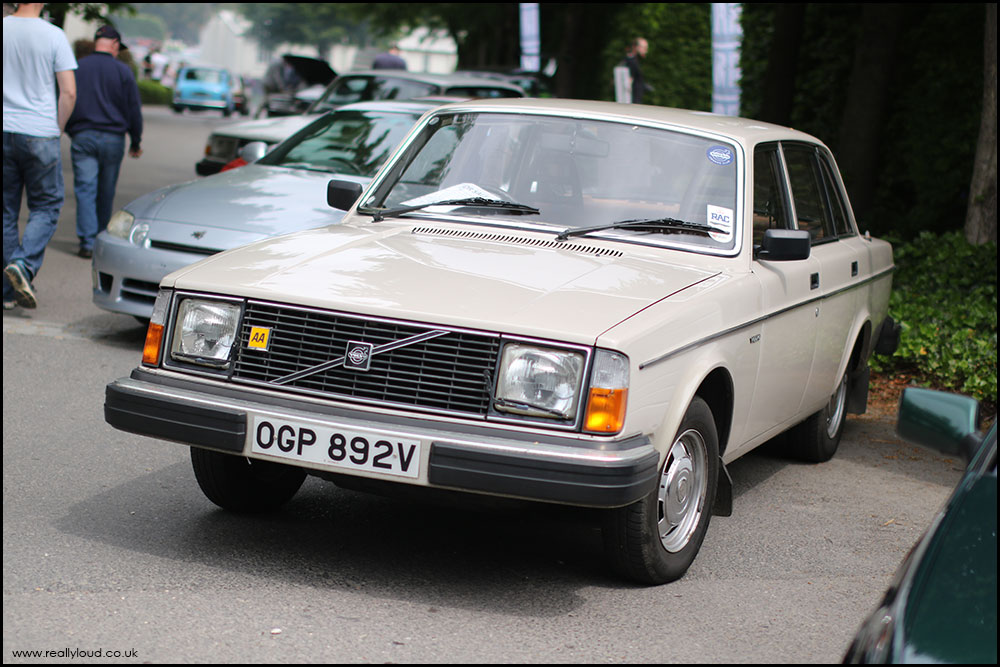 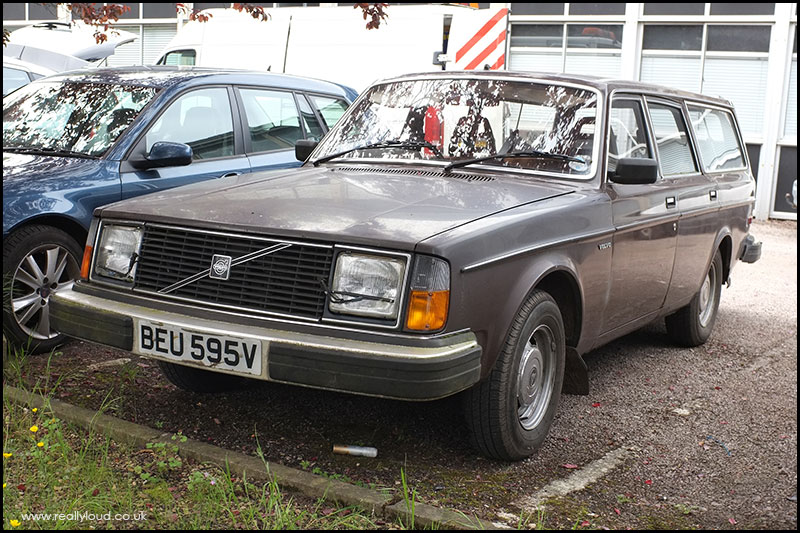 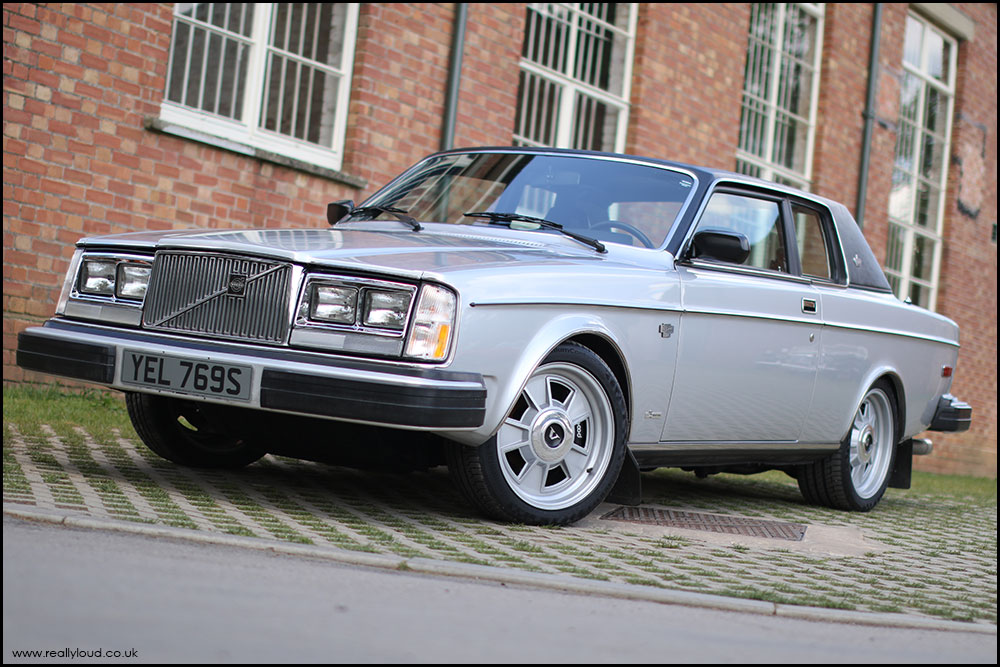 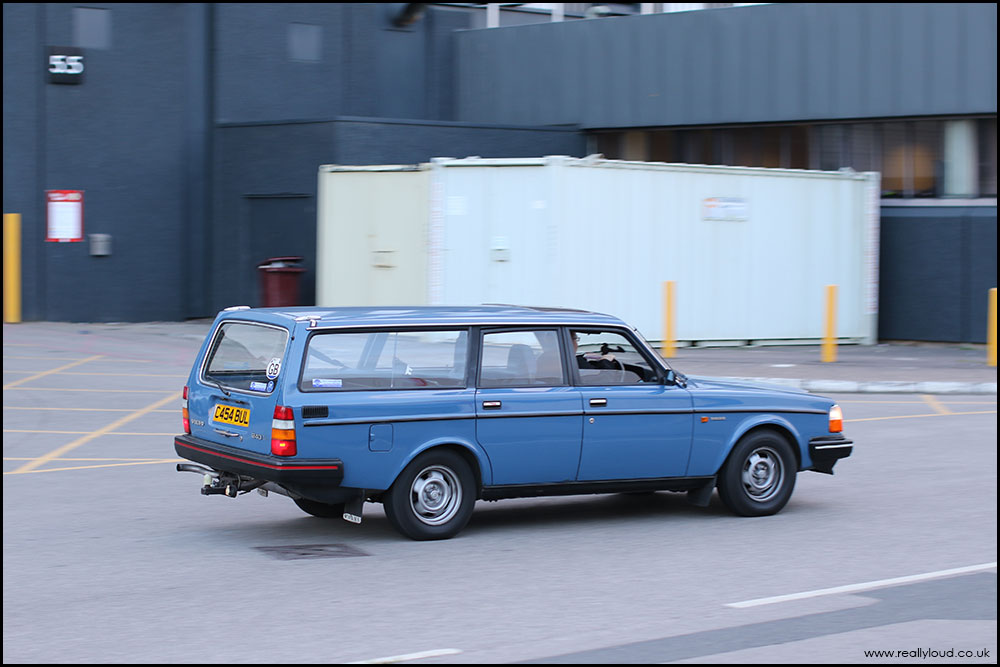 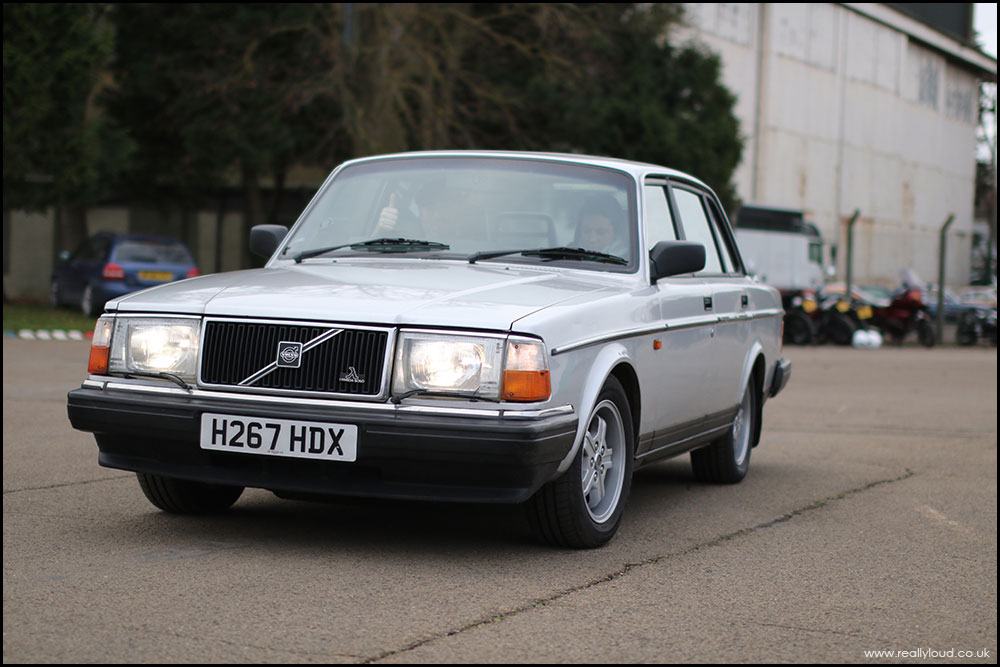 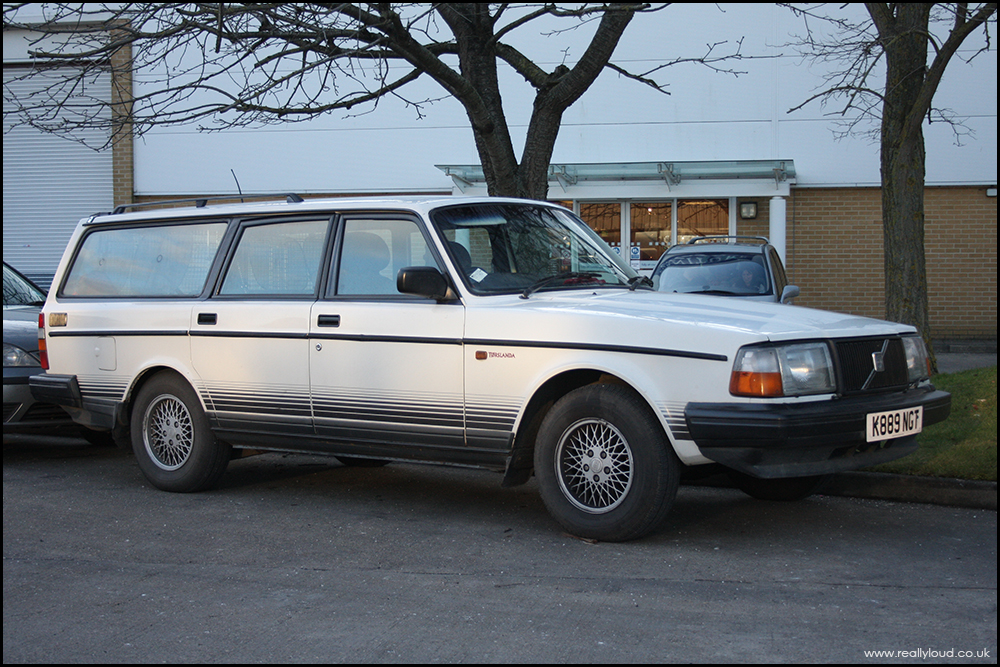