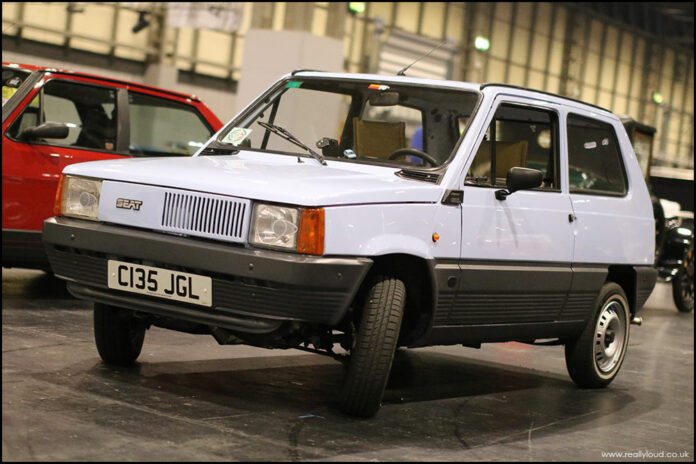 The Panda was the last Seat to be made under Fiats full co-operation prior to the dispute between the two companies falling out over a lack of investment. A lawsuit by Fiat on the 1982 Ronda, which was claimed to resemble the potential facelift for the Strada, severed the link completely. Despite the end of the 30-year relationship, Seat retained the rights to the Panda and subsequently restyled it as the Marbella. 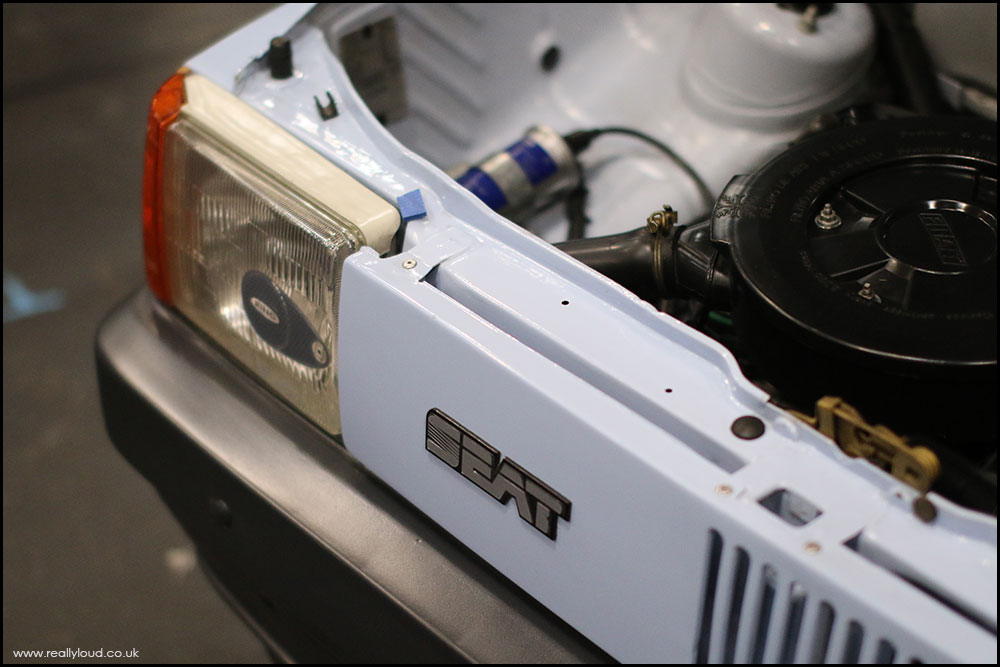 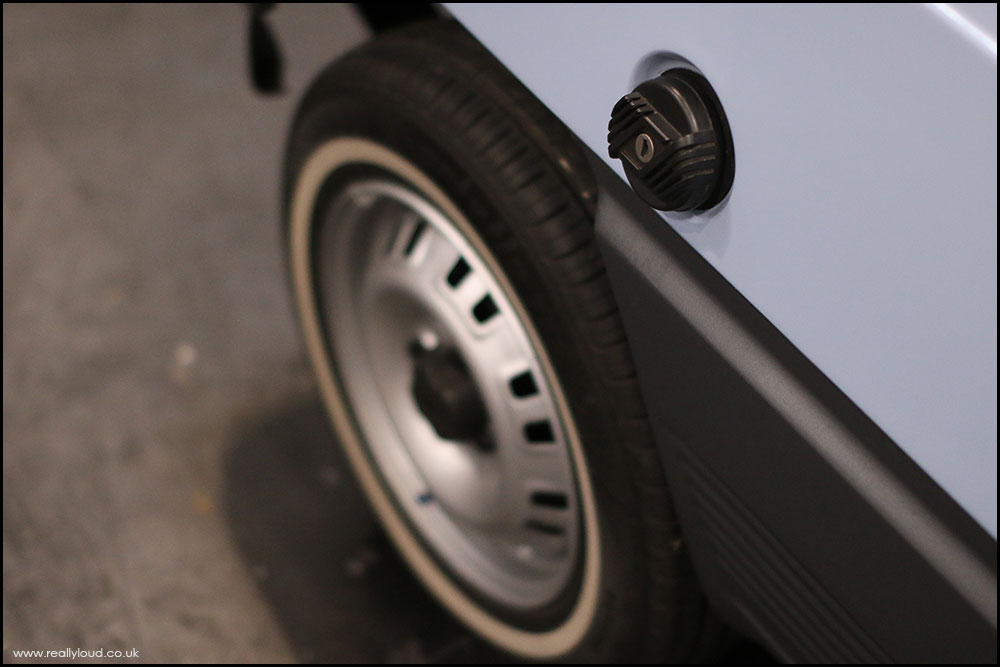 This version of the Panda was not seen in the UK, probably blocked by Fiat as their better engineered Panda was doing comparatively well, so Seat waited for until 1988 for the Marbella to be sold here as their entry-level car. 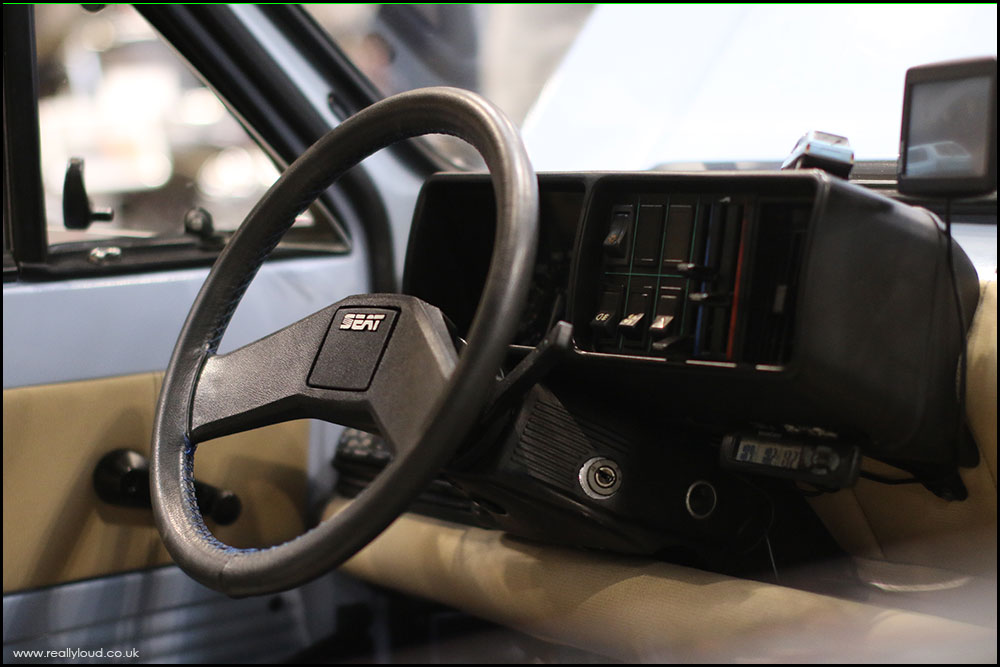 The car was finally axed in 1995, severing the last link with Fiat, allowing new owners VW to get on with the radical transformation of the brand. There is a low level of interest for early Seats in the UK, so it was interesting to see this 2018 imported example at various shows to maybe help build a following, joining a handful of 133’s and the occasional MK1 Ibiza’s that seem to pop up in the summer months. 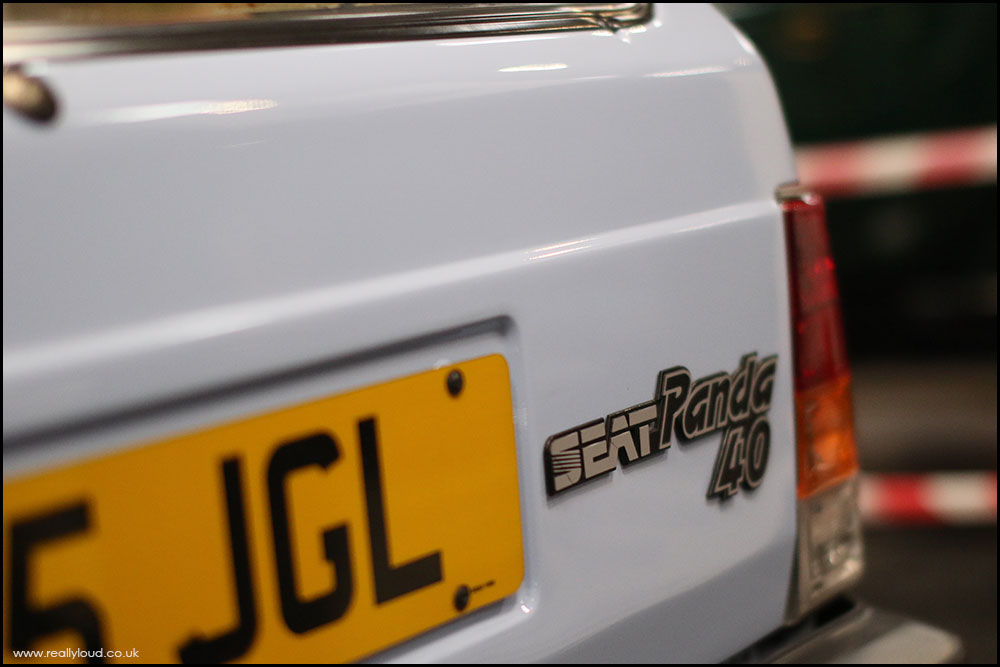 A Seat version of the Panda was imported into the UK in 1988 with two engine options. The cheapest car undercut the Fiat version by almost £700. 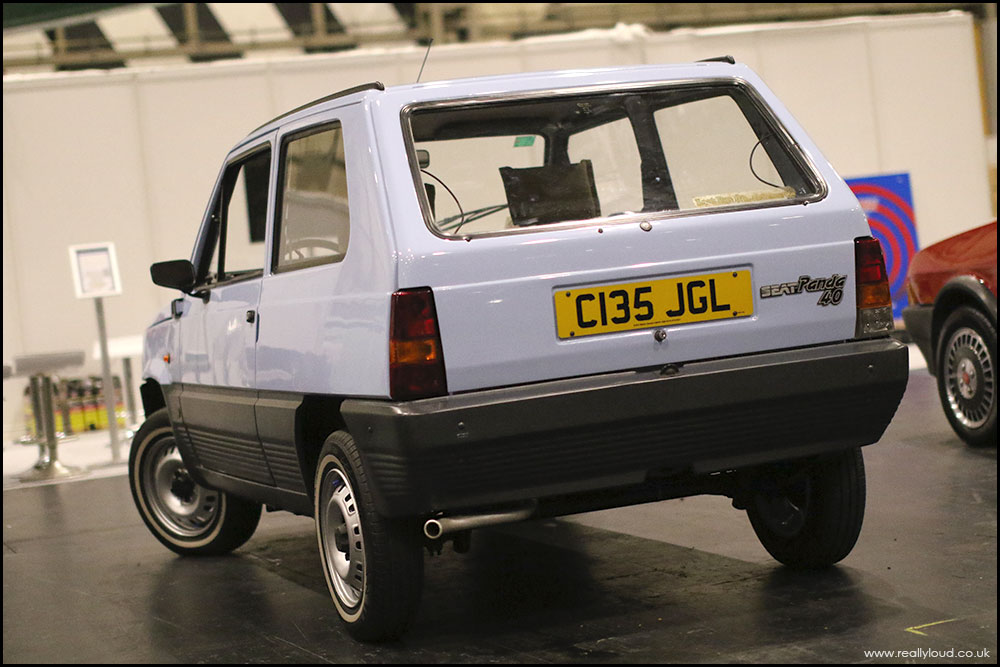 Despite its Fiat roots and bargain basement image, the Panda was an important stepping stone for Seat.