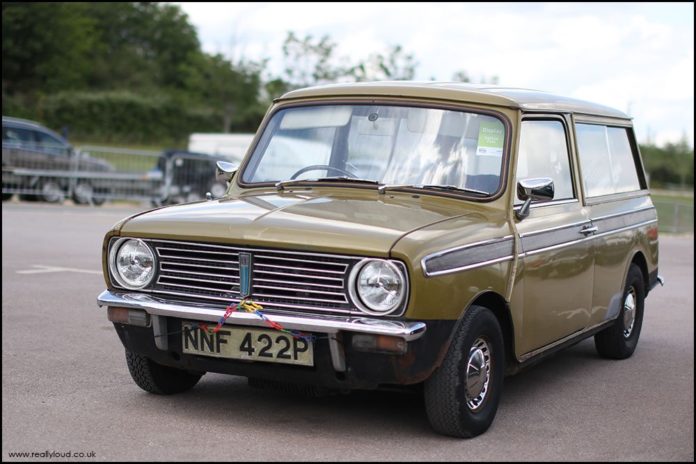 In terms of new car sales sectors, the budget estate car has become a rarity today. This may be partly due to the styling of the modern hatchback being considered good enough to cope with most scenarios where a small load-lugger is required, with the boxy utilitarian nature of a no thrills estate car being perceived as a purely functional car – cars like the current Fiat Panda or Dacia Duster support this. However, there was a distinct choice of options of buying a specific new cheap estate car and we’ll investigate options that were sold during the early part of the ‘80s. 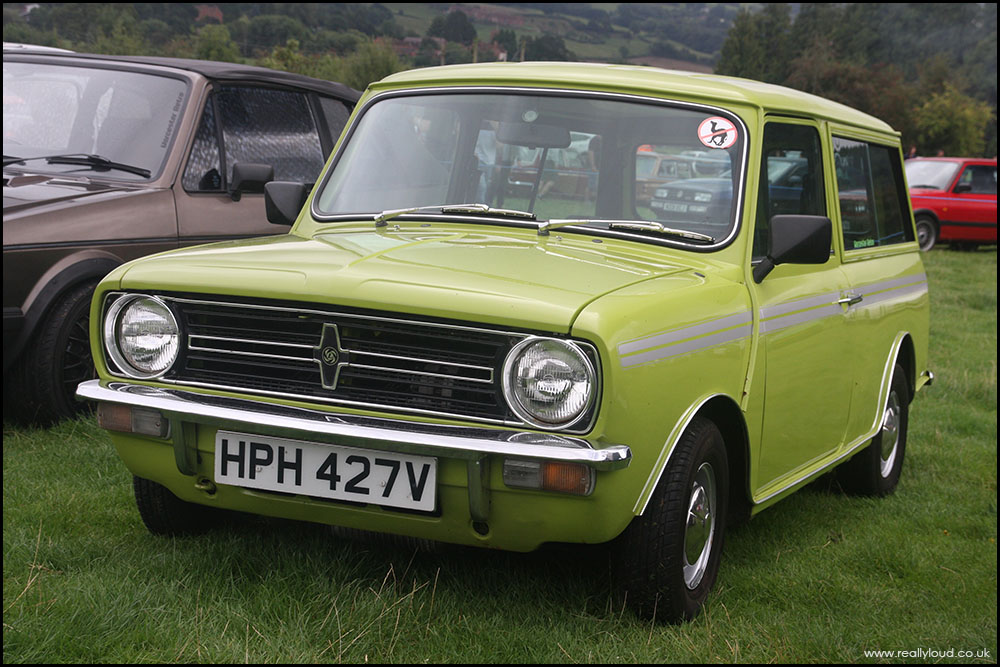 The cheapest British made option had always been the evergreen Mini Clubman, which has taken over the Traveller in 1970. Just making it into our chosen decade, the car sold reasonably well but never directly replaced by a Metro equivalent. 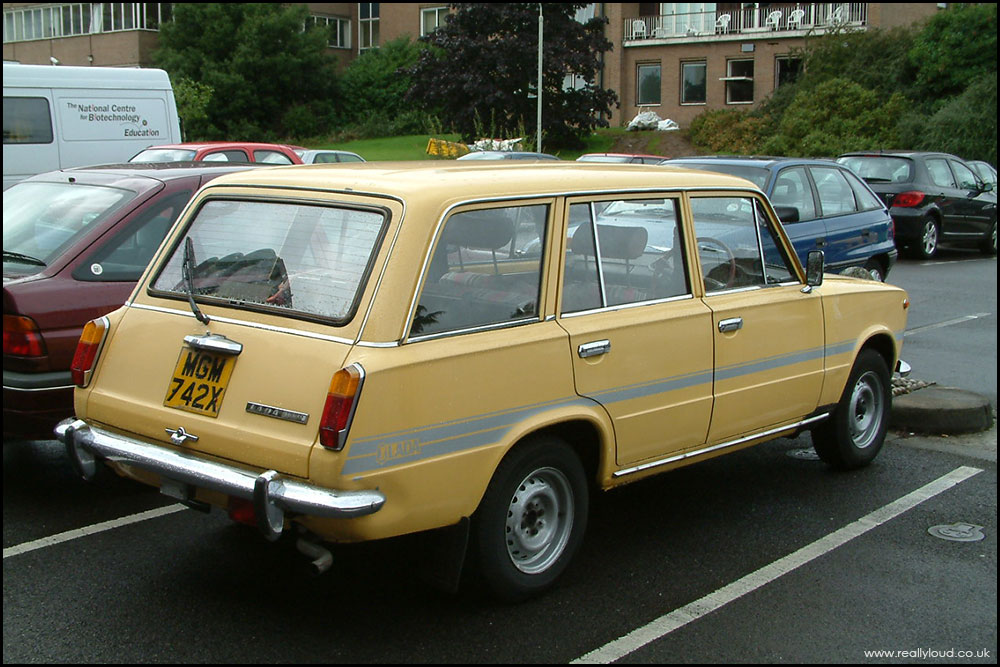 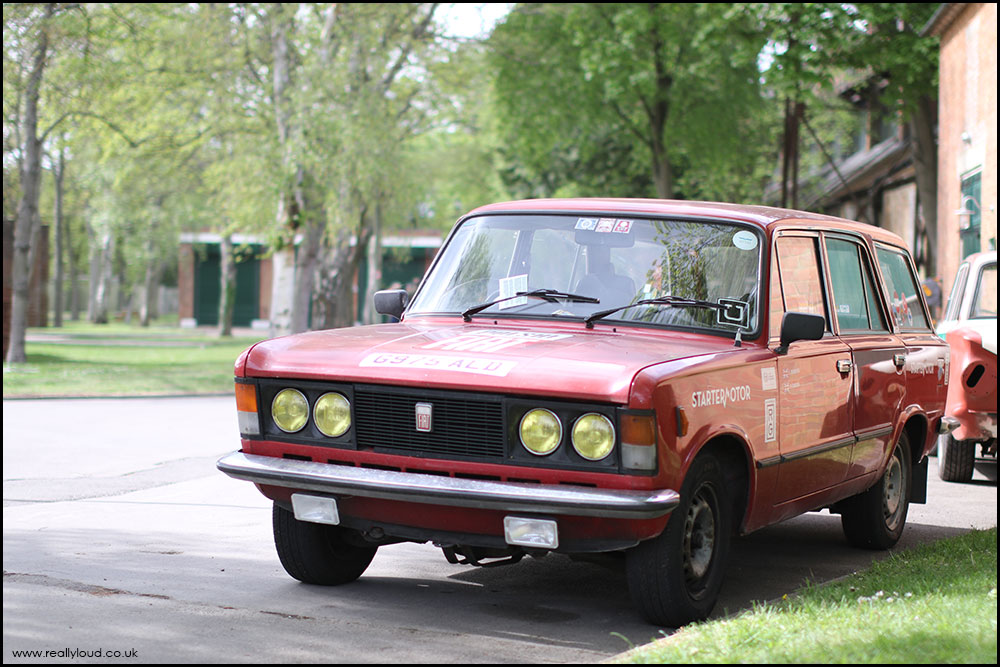 For value for money, then both Lada and FSO offered a bigger car, with more powerful engines and 5 doors for less money. Many were persuaded by the showroom appeal and both sold well during this period. This suggests that most people didn’t specifically choose a small estate but went for what their budgets could stretch to. 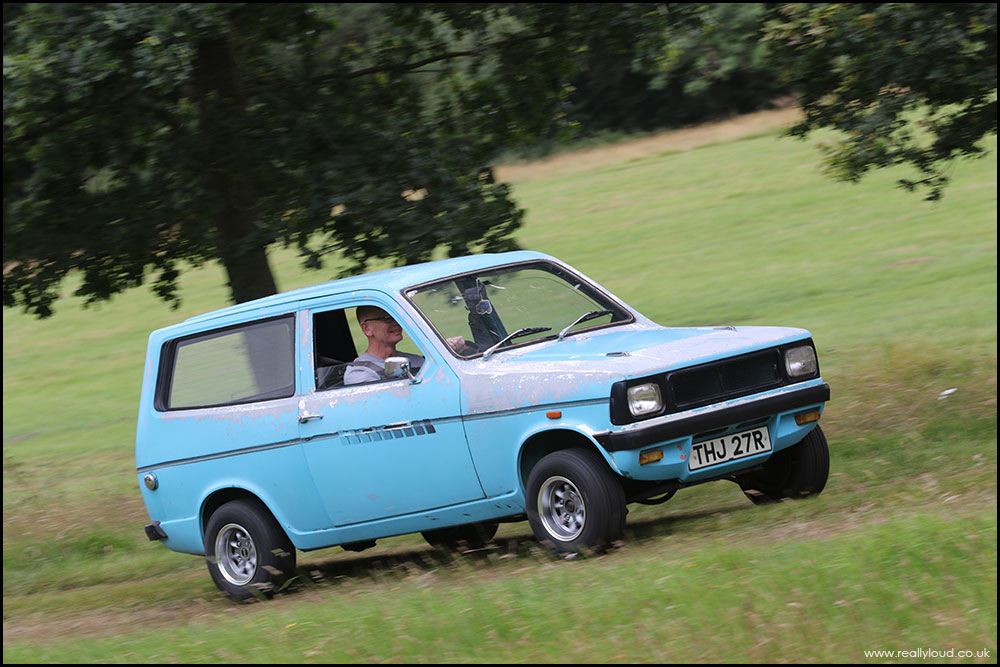 That might explain the lousy sales performance of the Reliant Kitten, not much more than 4000 were sold over the 7 years of production, as it was over £100 more expensive than a Mini with less appeal. 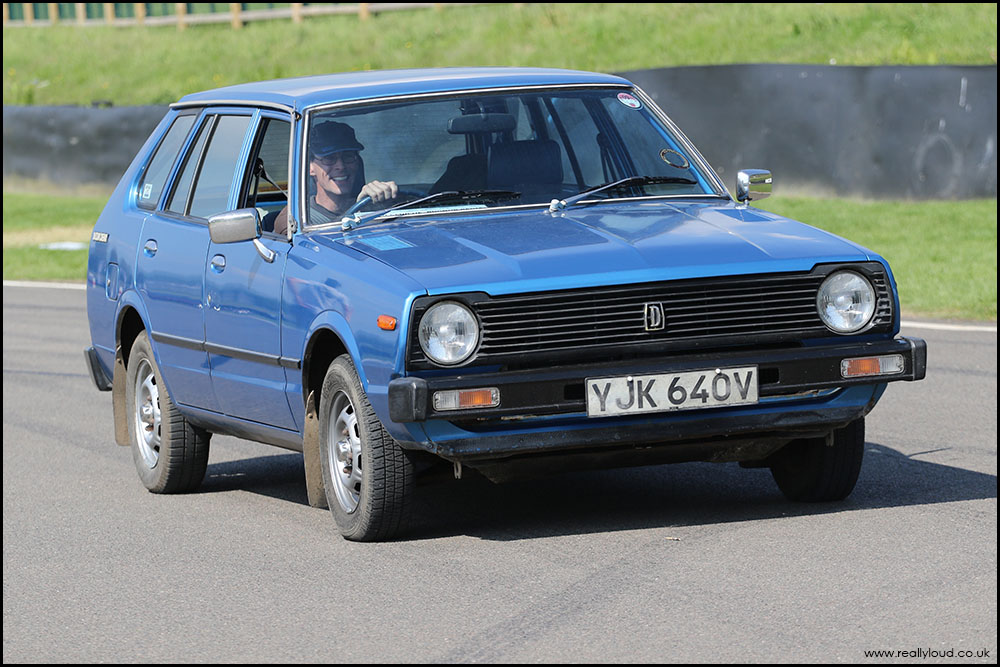 Datsun has always sold estates versions of their Cherry, but again it was by far their least successful variant. A reasonably large car, but only sold with the 1.0-litre option in the UK. 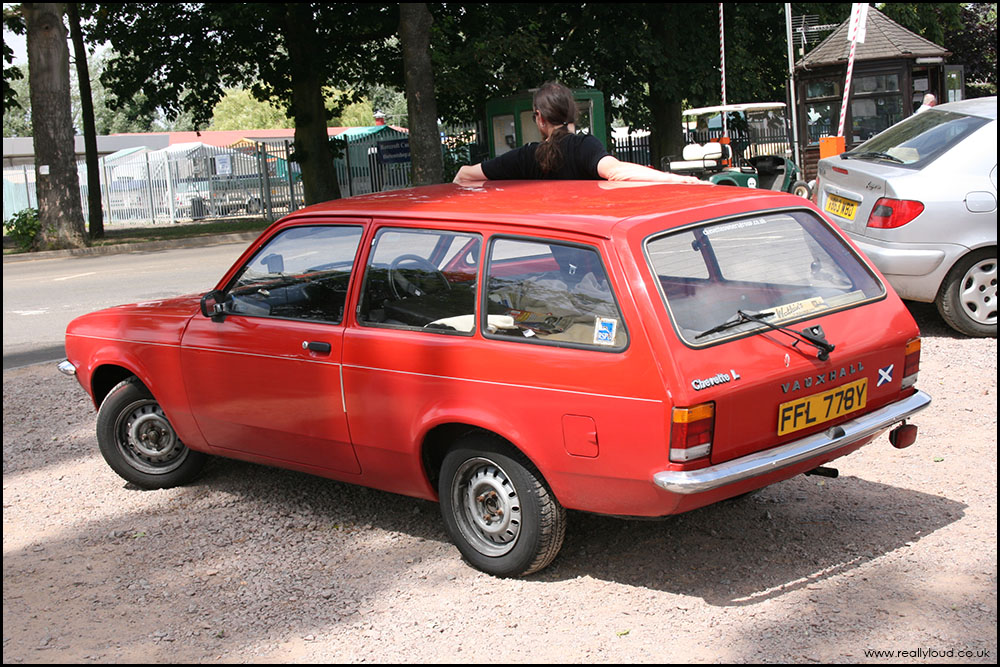 The Vauxhall Chevette was being pruned down, as the Astra appealed more to those looking for a more modern option. Ongoing demand from the Army meant that the car was still offered as an estate right until 1984. 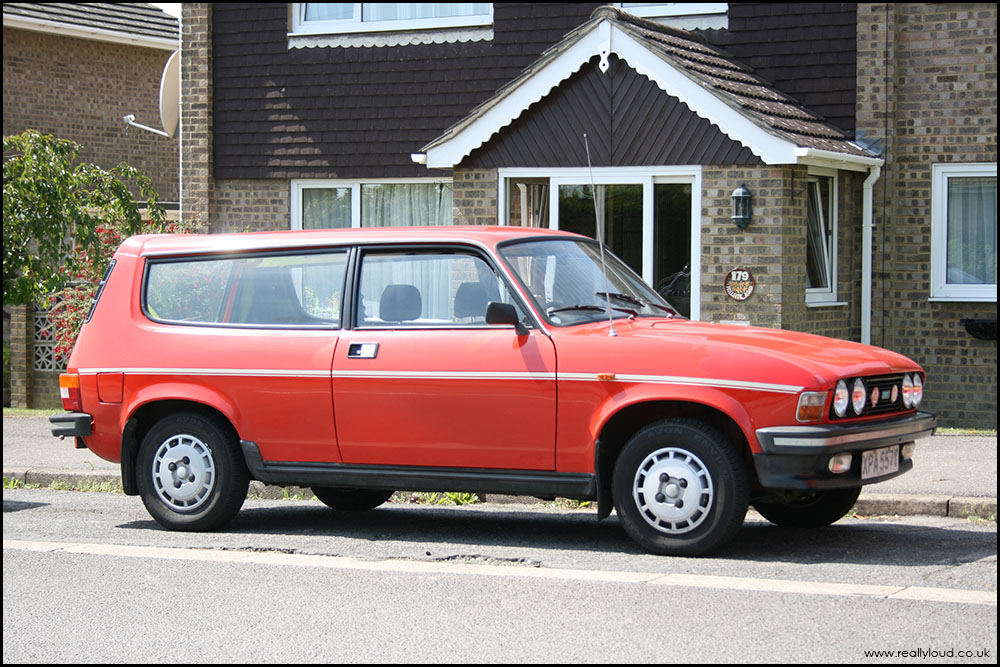 BL’s Austin Allegro was another relic from the ‘70s that still offered an estate option. It was only sold with the bigger engine options but remained competitively priced. 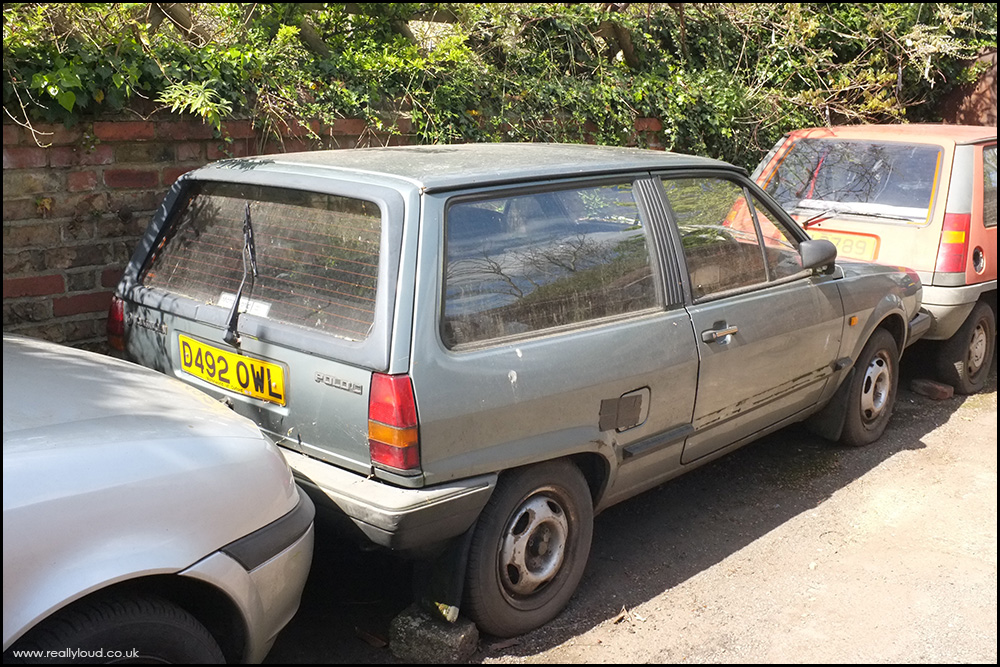 Technically the VW Polo was always a hatchback, but it was the start of a trend that made the small estate car styling obsolete. 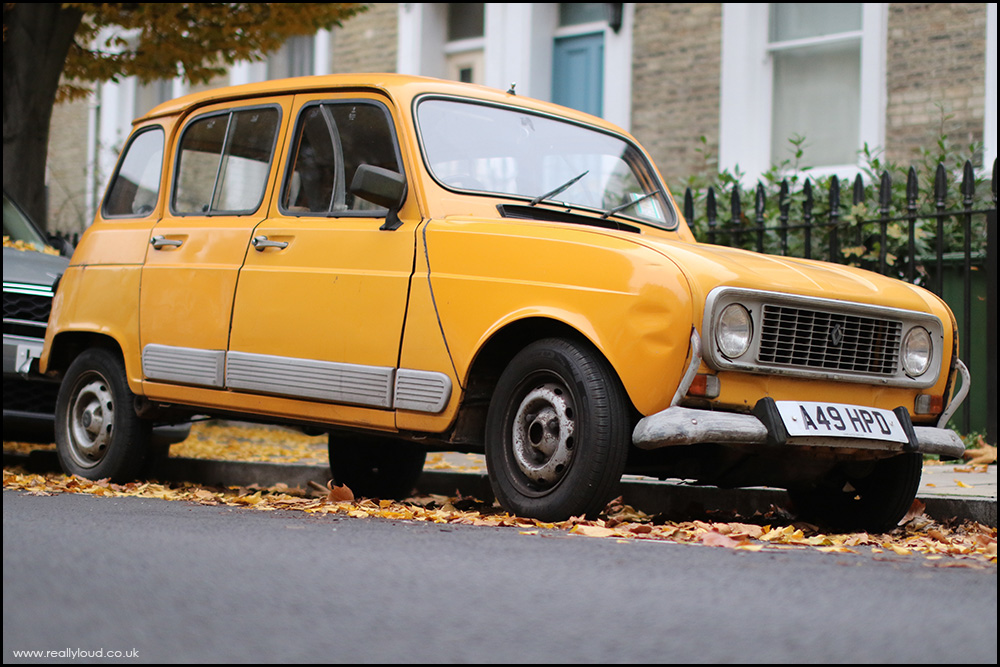 The same could be applied to the Renault 4, which was never officially marketed as an estate but clearly appealed to those who saw it as a cheap hold-all.