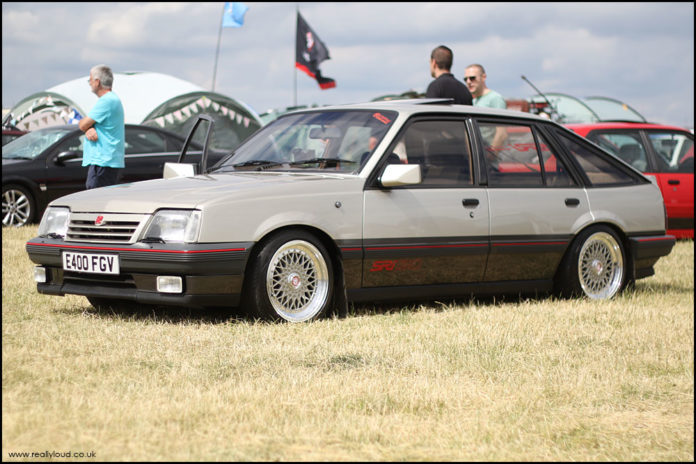 Vauxhall Cavalier/Opel Ascona. The numbers of the MK2 Cavalier have dwindled to a few hundred today, but this ordinary car was performed to fulfil an extraordinary task and achieved it by tackling its arch-rival Ford. When launched in 1981, Vauxhall’s market share was a quarter of that of Fords in the UK but within just two years brought it up to half. While the Astra also played its role, the Cavalier got the closest to toppling the Ford monopoly. Many fleet buyers picked the FWD Vauxhall and word quickly spread how good they were, exacerbated by the Sierra’s controversial styling and some fortuitous timing, the Cavalier outsold the Sierra in 1984 and 1985. The two continued to fight a bitter sales war, discounts, dealer bonuses and customer incentive schemes all played a part. Initially sold in four basic levels, L, GL, GLS and SR, all future specs were roughly based on these specifications, all using the Astra’s ‘Family one’ and ‘Family two’ engines which were also attractive to fleet sales thanks to the reduced routine maintenance. The engines were fairly powerful for their capacities, joined by a tax braking 1.8-litre fuel injection engine within a year. Holden built estates, followed by diesels, cabriolets and sports versions, which meant the range offered something for almost every type of buyer. A handful of Opel badged versions were also sold in the UK, as the brand still had a sizeable presence in the UK market but official imports wound down in late 1982. Other Ascona’s seen thereafter were either private imports via the Services or cars from Ireland. When replaced in 1988, the MK3 Cavalier continued its success, made easier by the fact the now-elderly Sierra was an outdated car. It took the all-new Mondeo to finally put Vauxhall back into line in 1993 and it has remained that way ever since. 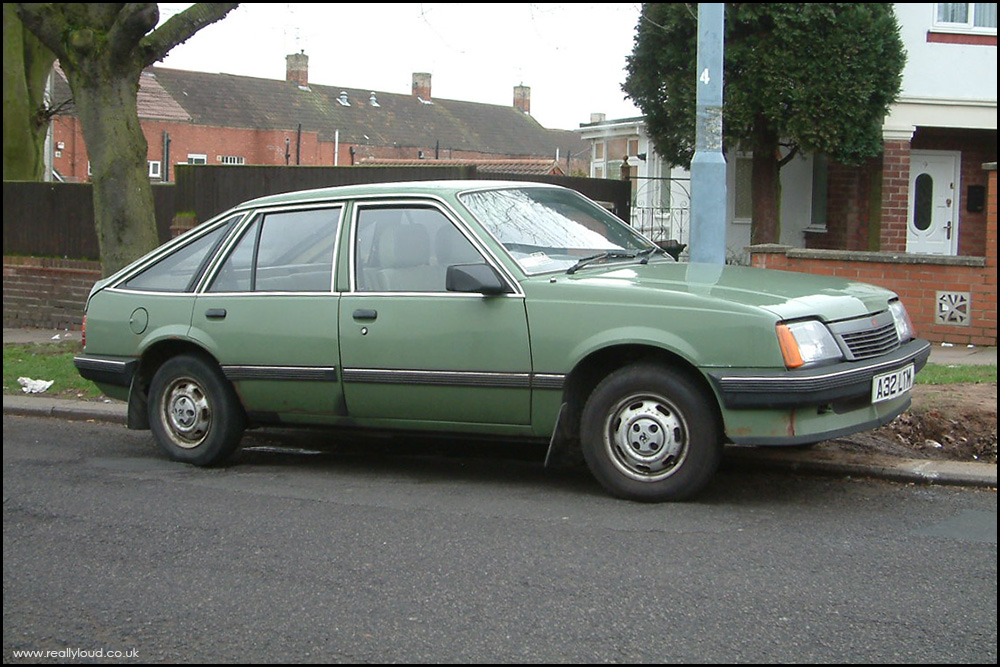 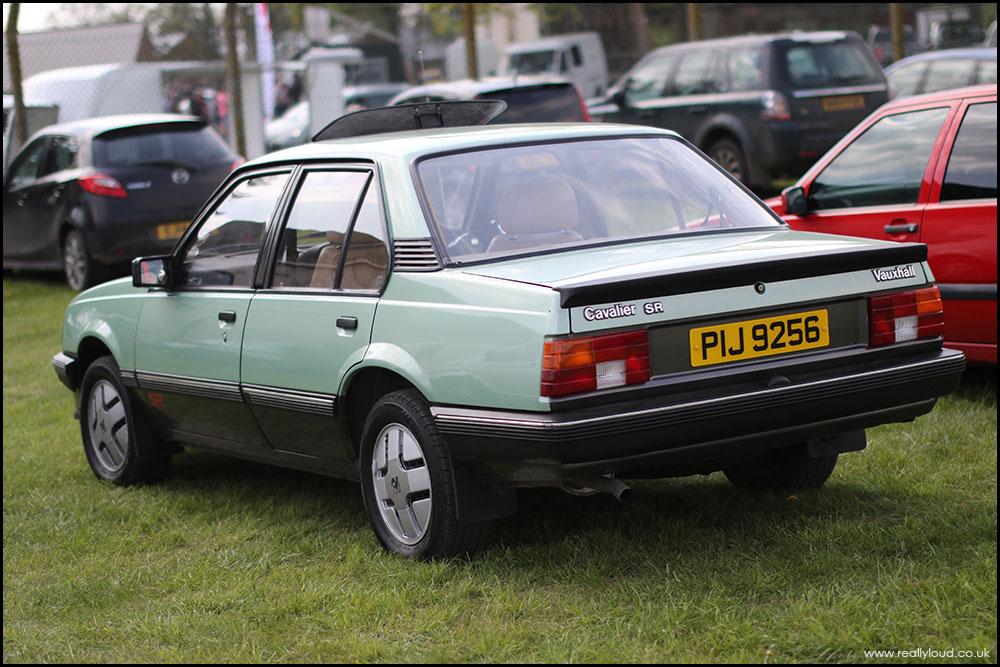 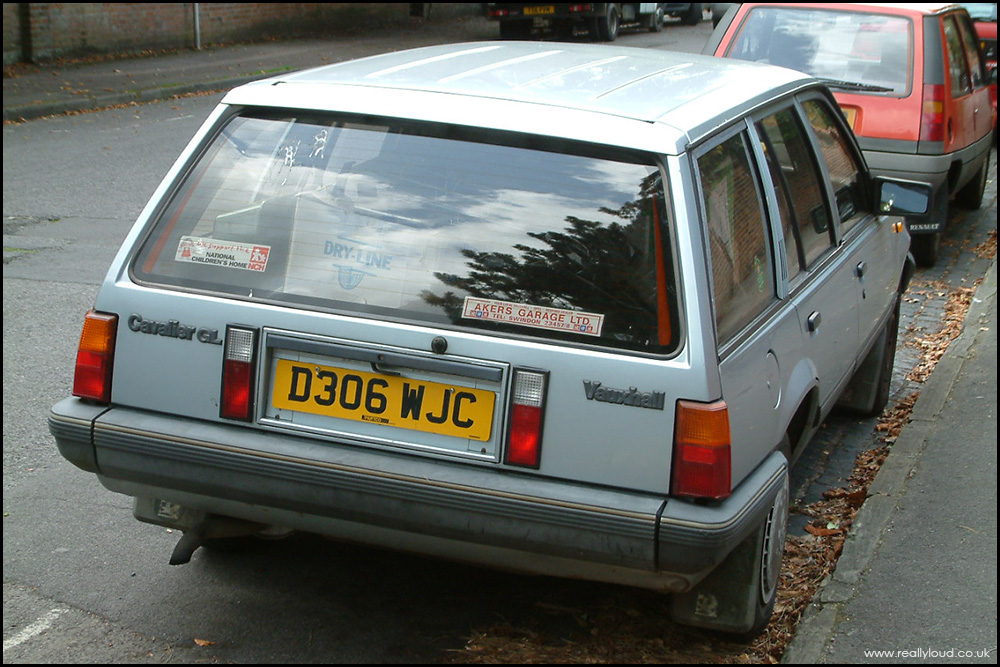 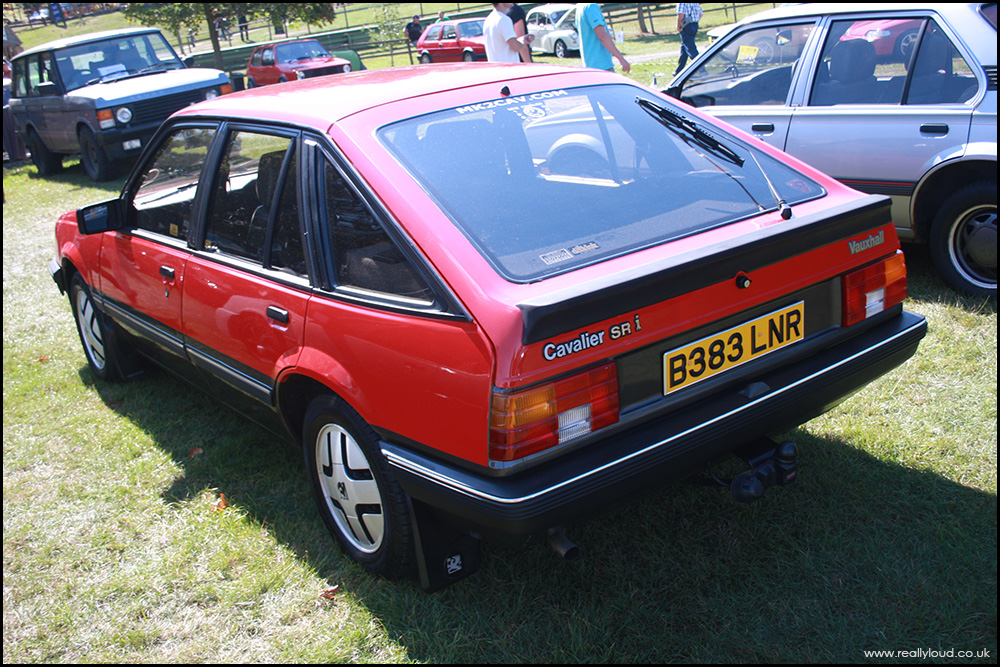 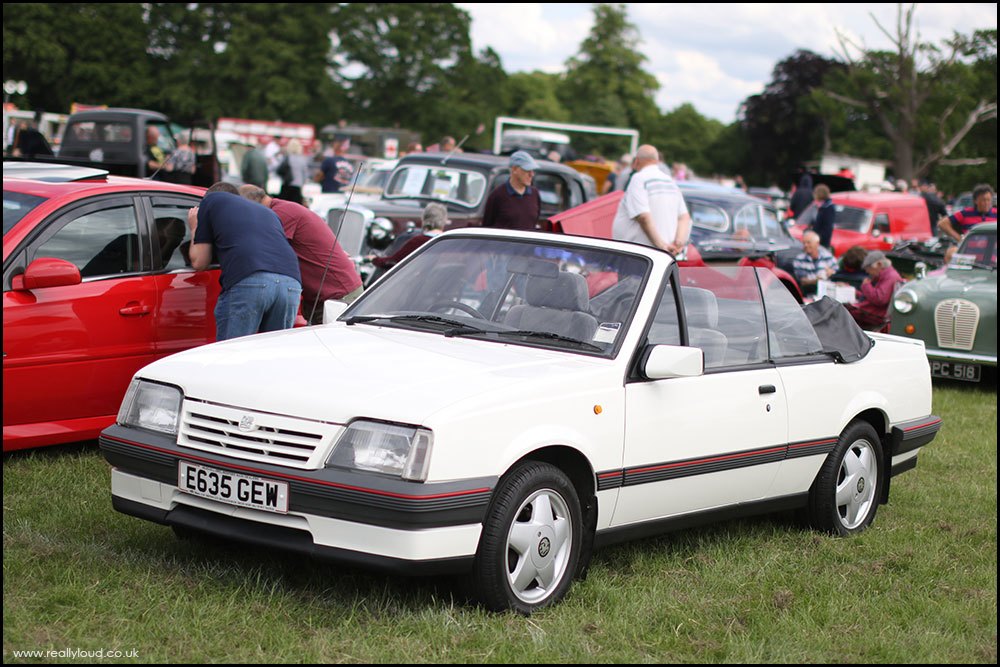 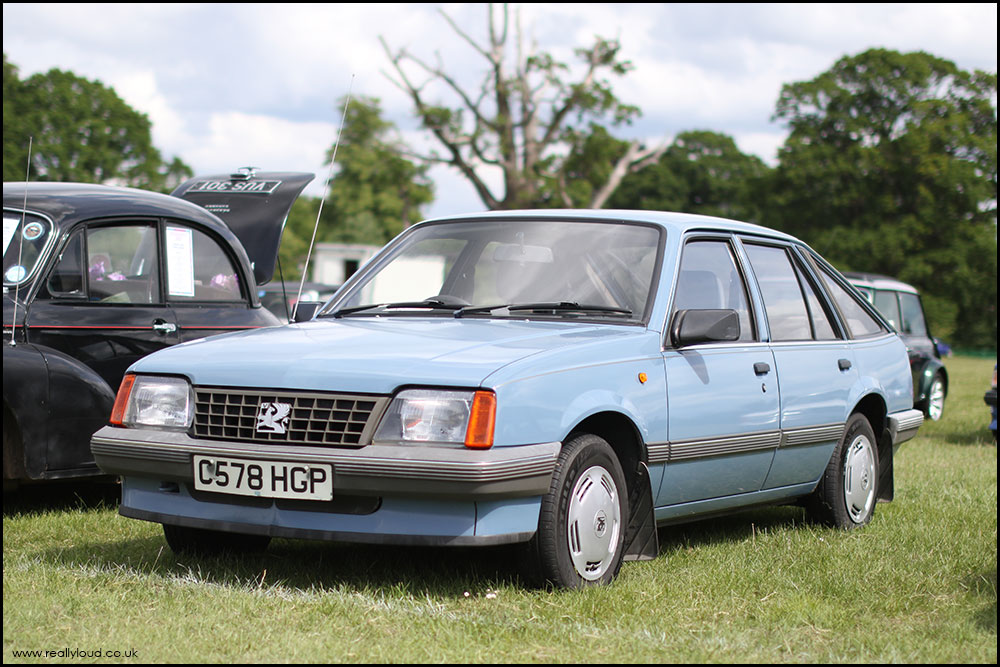 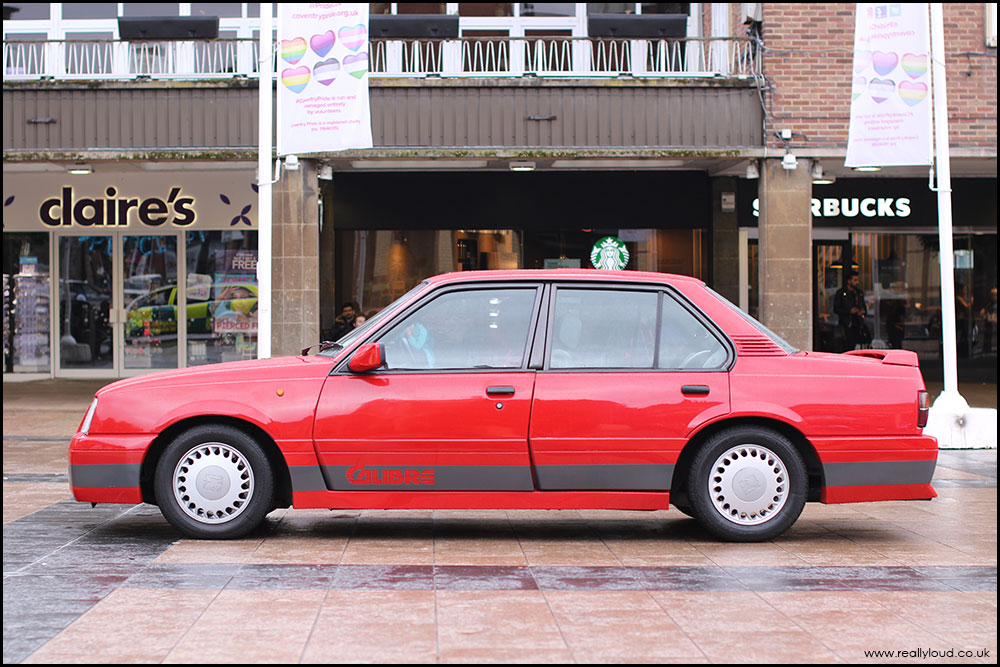 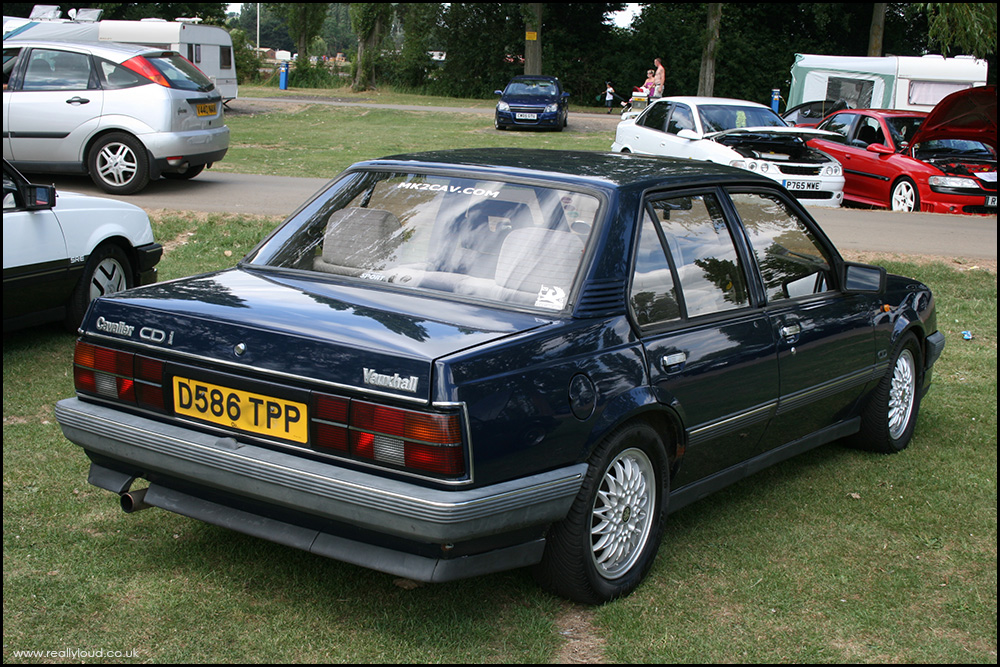 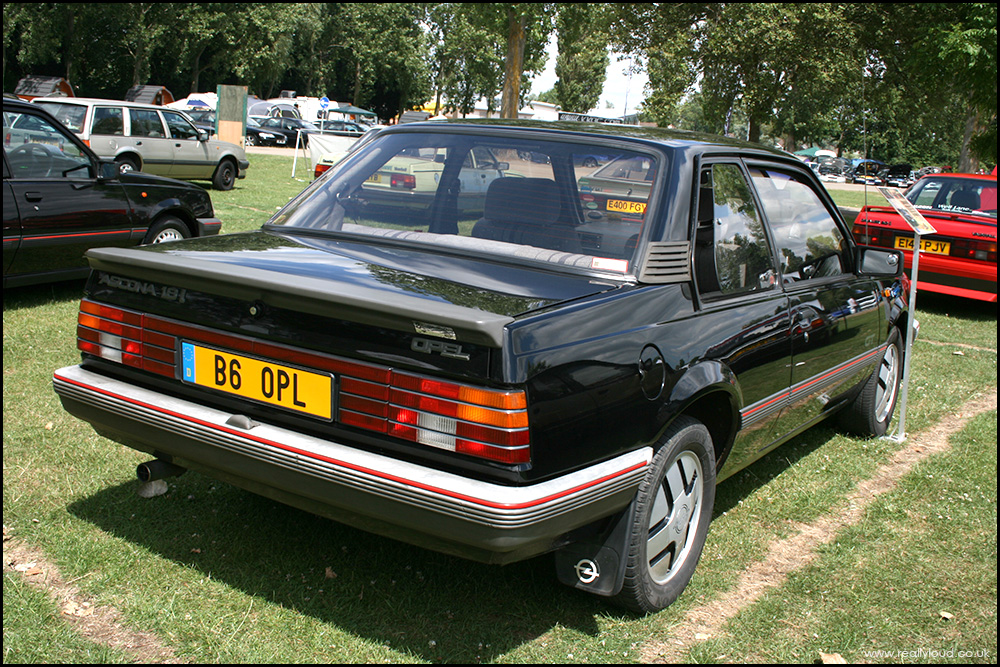