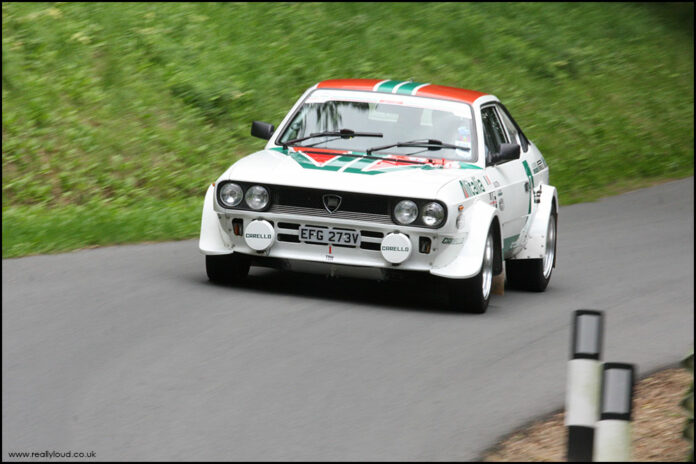 The Lancia Beta was a significant car brand, as it was the first Fiat influenced Lancia and their first all-new design car of the ‘70s. It was to provide a basic platform for four basic designs to replace the Fulvia, which was still flourishing as the companies works rally car. It was to accommodate 8 engines over its 13 years of production. The hatchback styled saloon was an FWD design, but the sports variants were to utilise RWD, with the Monte Carlo offering a novel mid-engine layout. All had good stability and road-holding but despite the quality, things went very wrong for the brand in the UK. Reports of premature corrosion by the British newspapers in the late ‘70s removed a large percentage of cars in quite a short amount of time, as Lancia UK attempted to buy as many back as possible to destroy. While the rust issue was severe, you didn’t need to look far to see other brands suffering from poor quality Russian steel. Both Ford and Volvo, along with the usual suspects suffered from horrific corrosion but seemed to escape the bad press. The negative connotation cast seed in the public’s eye and sales went onto a downwards trajectory into the ‘80s. However, we are left with a significant number of survivors (particularly the Monte Carlo) to remind us how this brand were not just builders of quality cars with driver enjoyment in mind but left a significant motor racing history as part of their legacy. The brand survived as a name, but most cars were basically rebadged Chrysler designs. Lancia currently has just one model for sale today, the Fiat 500 based Ypsilon, which maintains decent sales in its home country. 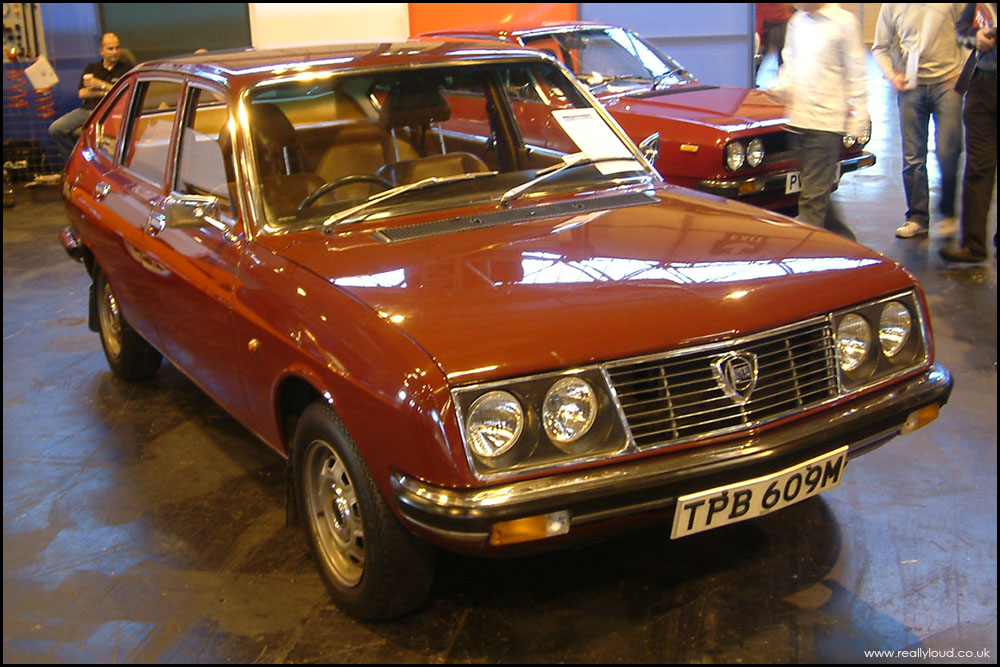 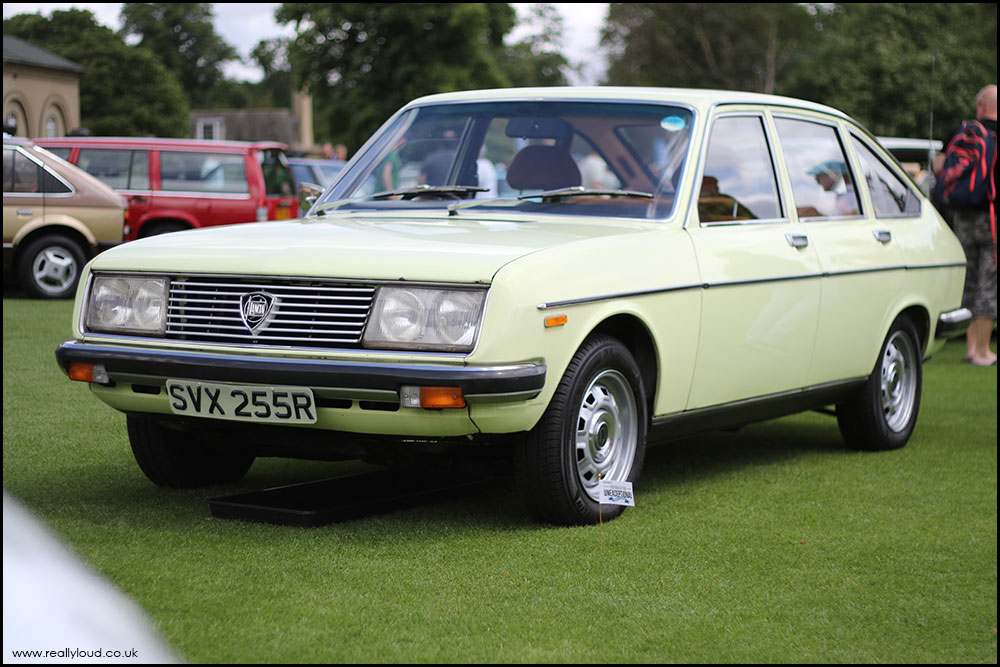 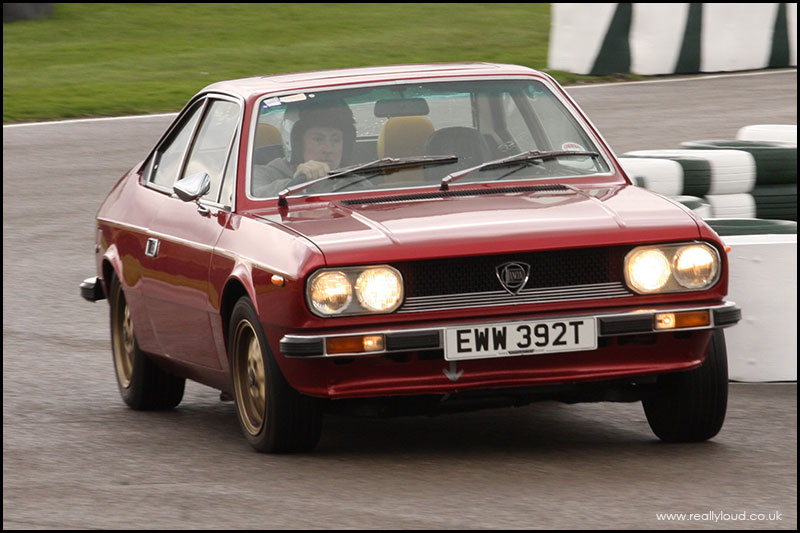 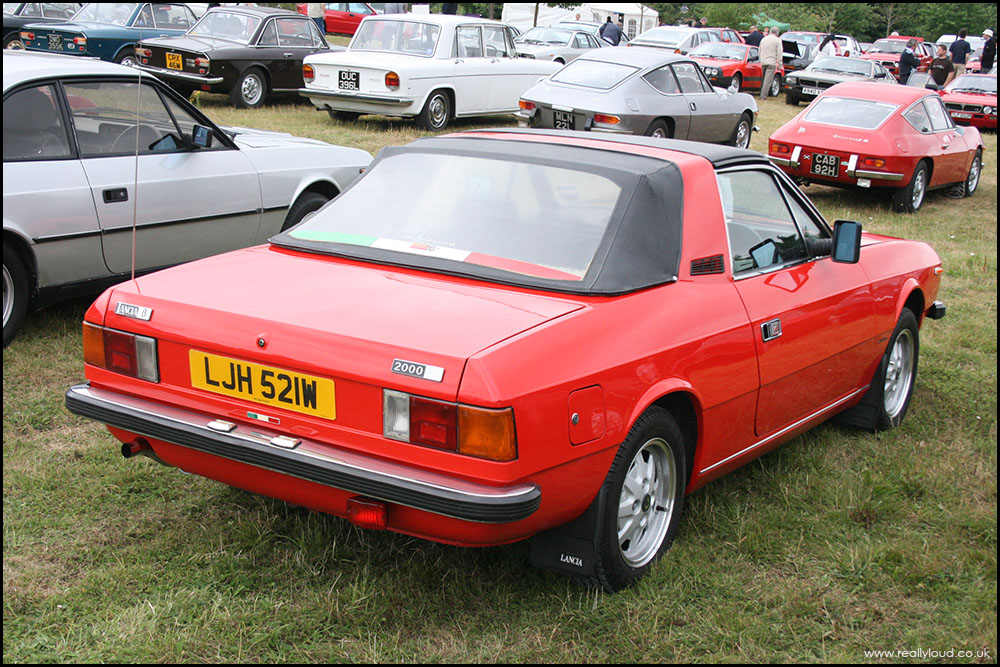 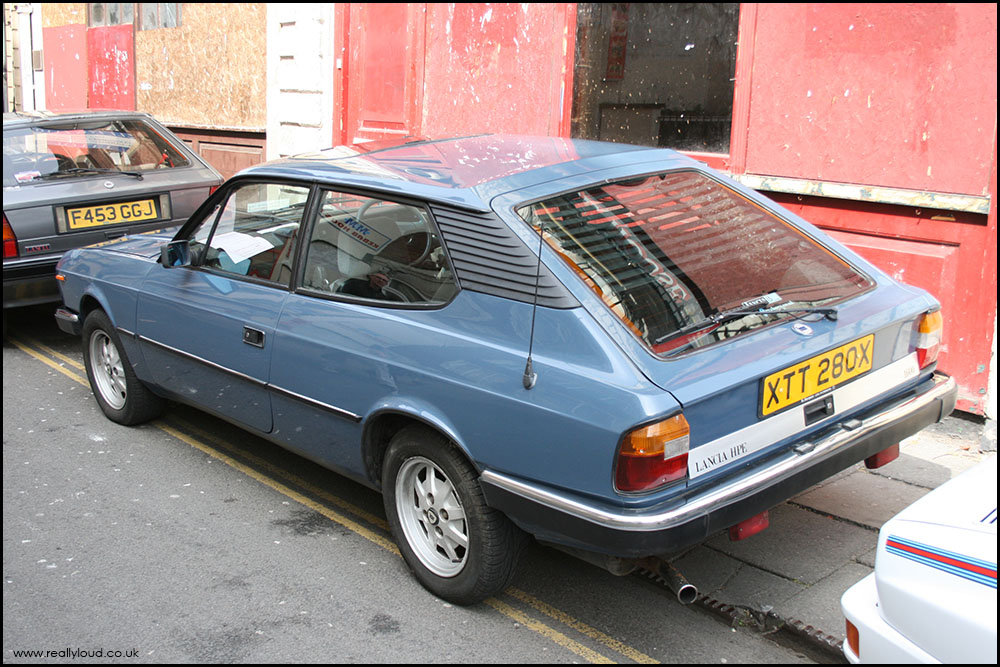 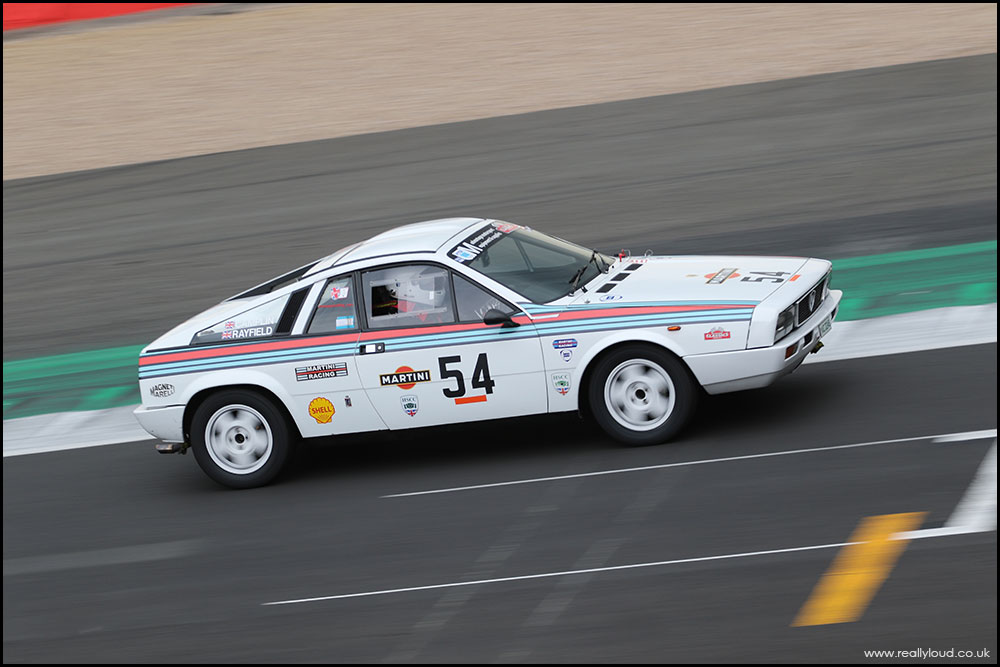 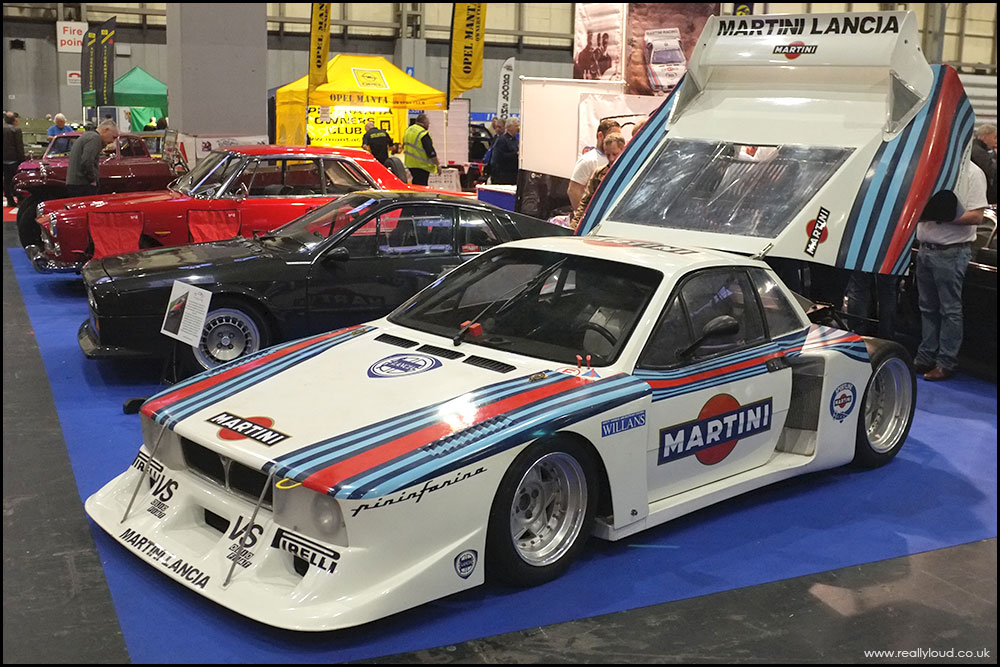 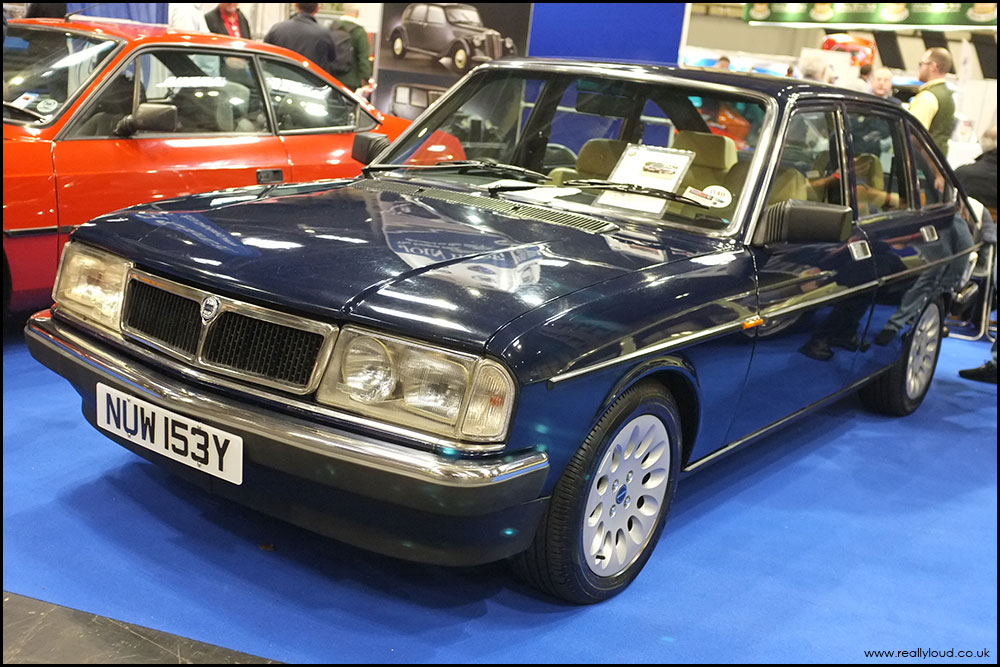 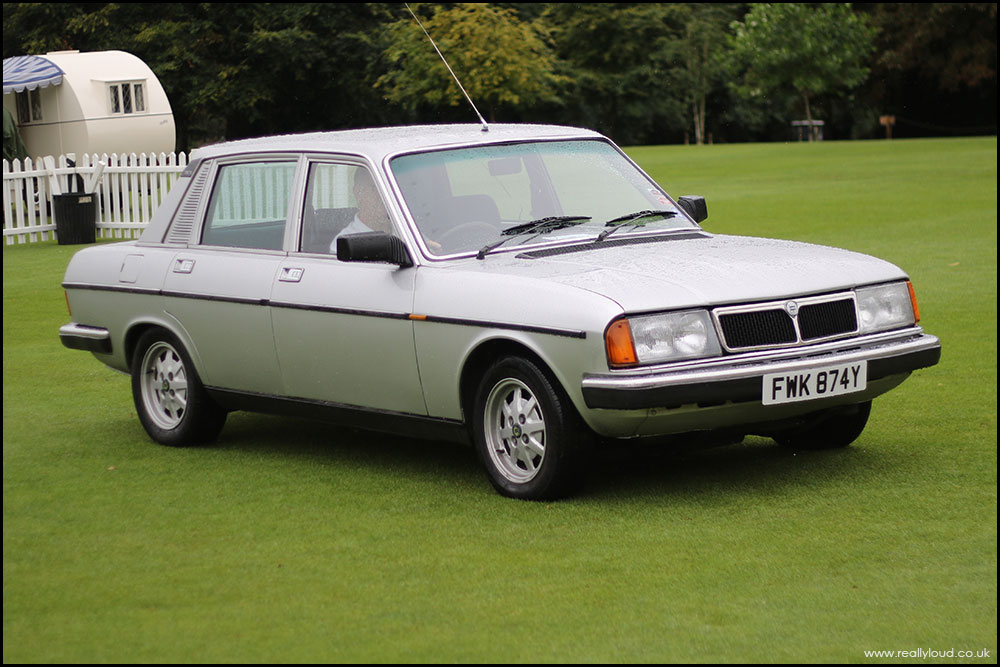 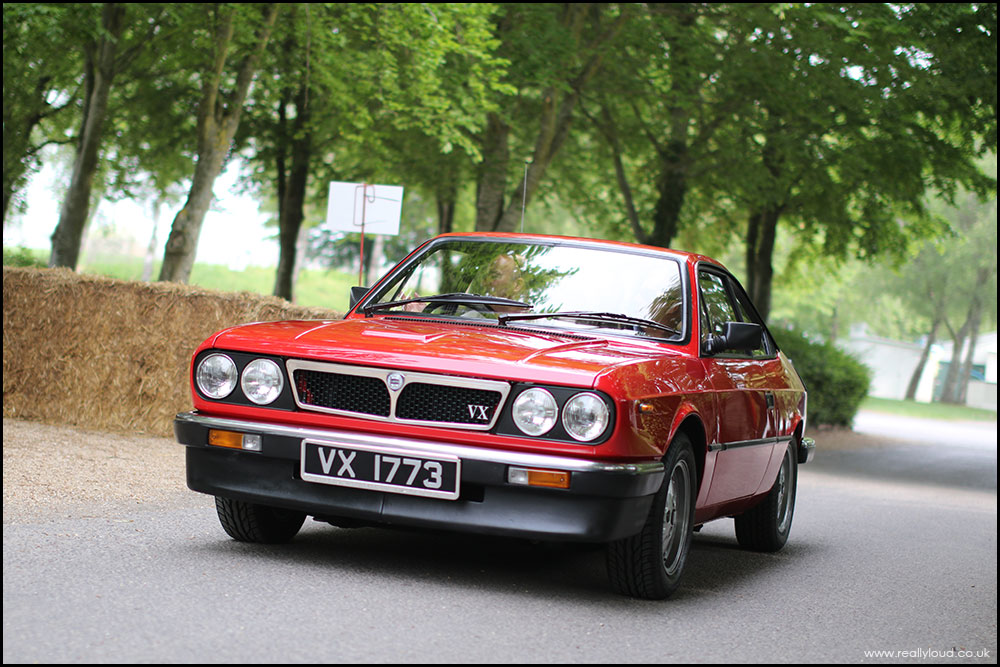