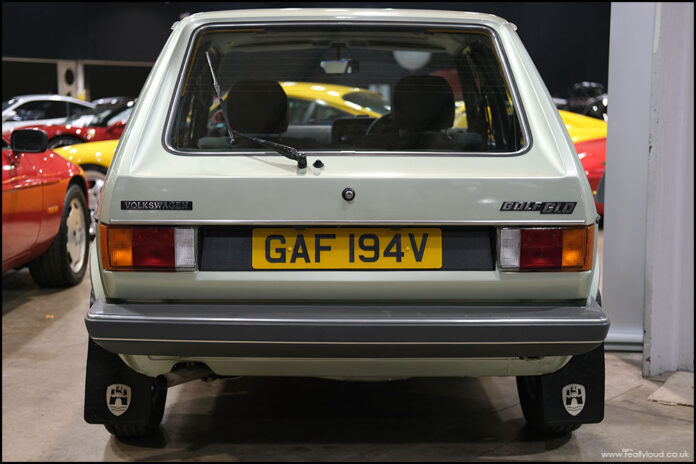 1980 Volkswagen Golf GLD. VW Golf fans might be interested to know that this could be unique in the UK for several reasons. Firstly the Diesel version of the Golf was not imported in GL trim, first versions were in L spec, followed by C spec cars in 1981. However, that is just half the story with this particular car. 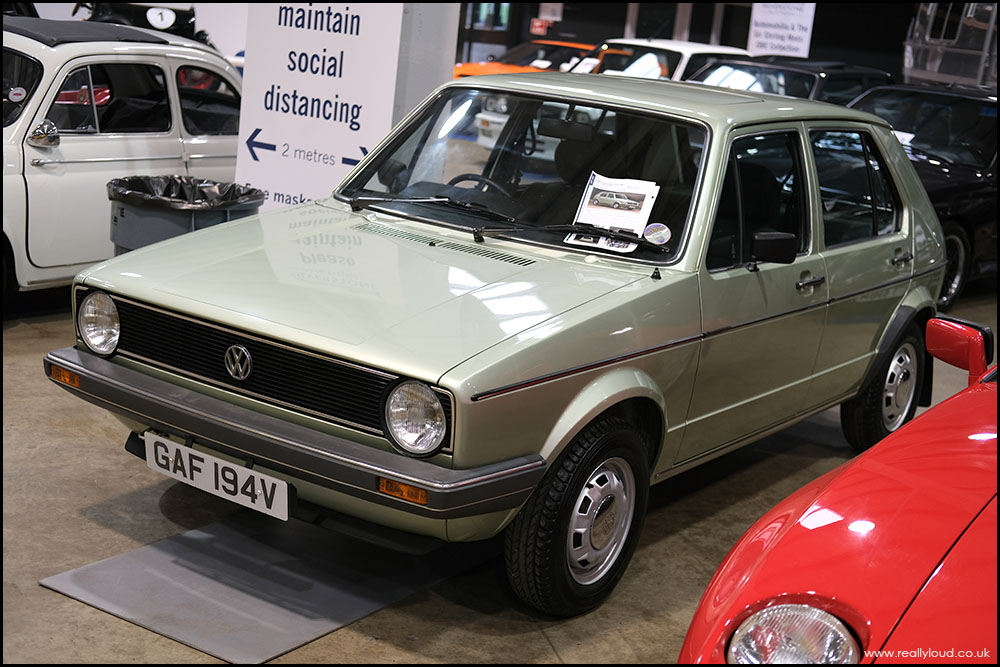 Imported specifically by its owner via Holland with RHD spec, it was bought to replace their existing Golf. 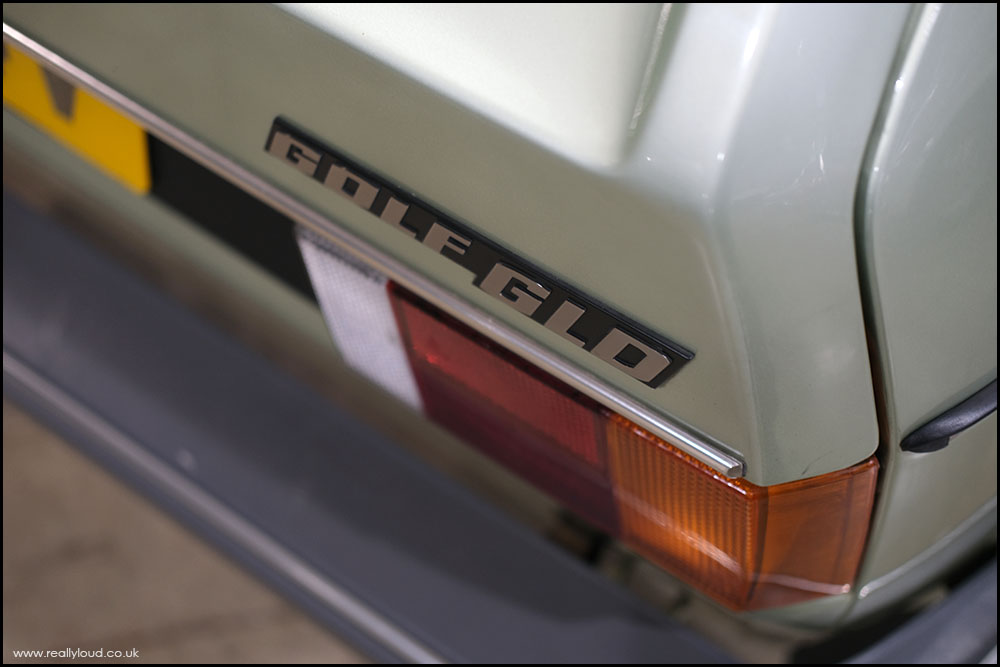 However their original Golf never showed signs of wearing out, so following a waxoyl treatment, it was placed into storage. And remained there until 1999, when it was finally registered. 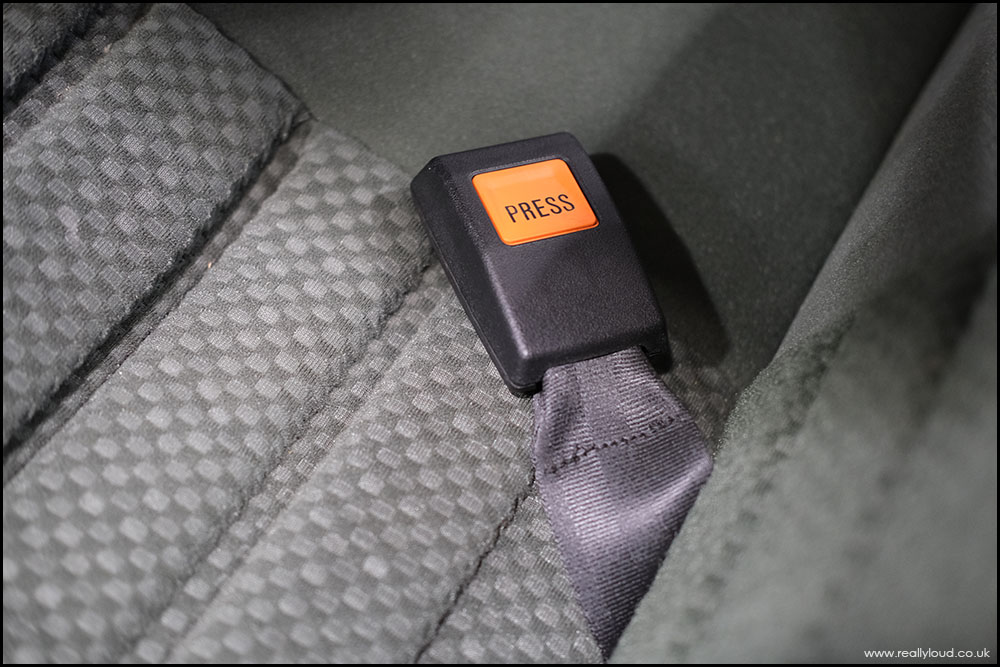 As a result, it’s as close you’ll get to owning a new MK1 Golf, with a verified mileage of just 738 miles! 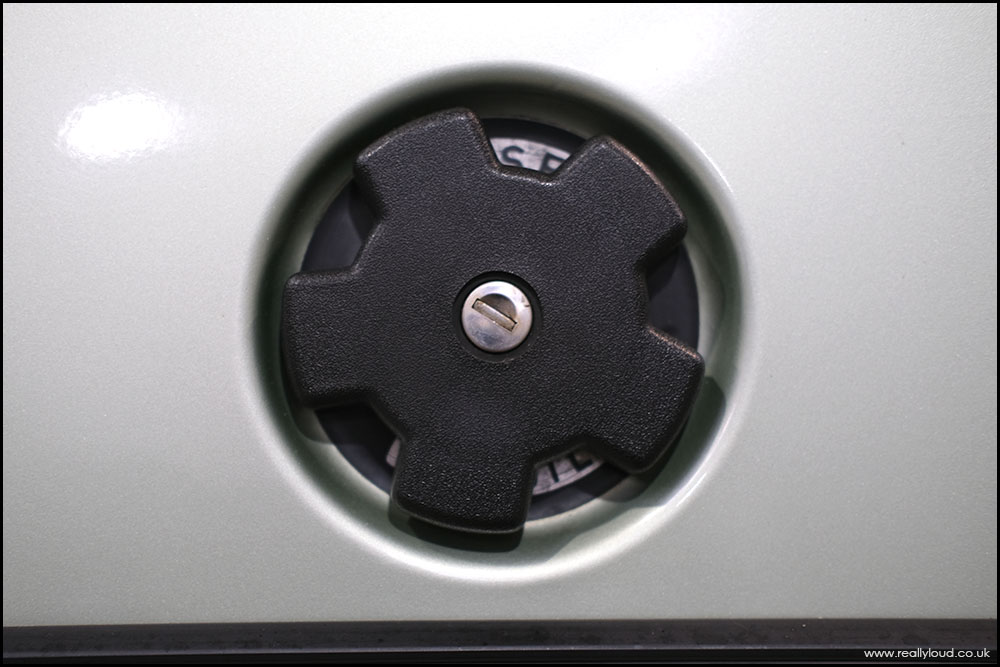 The lovely people Silverstone Auctions allowed us to investigate this genuine one-off had the car for sale at the NEC Classic Live Online Auction in November 2020. 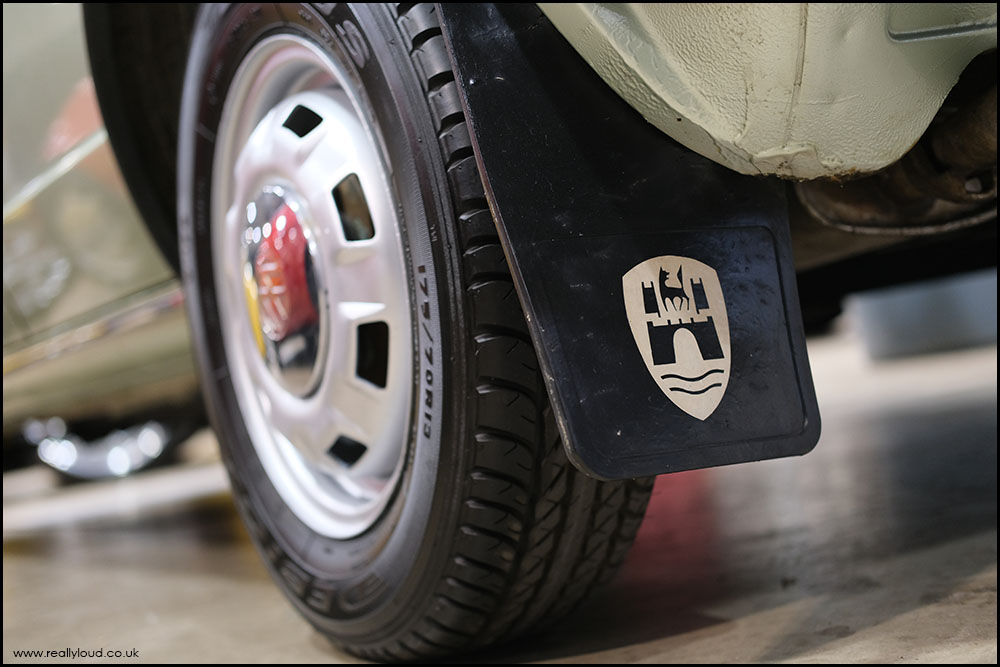 It’s difficult to put a price on a mass-produced car with less than 800 miles on the clock, but being a near-pristine example of the first generation Golf certainly attracted attention and sold for £15,750. 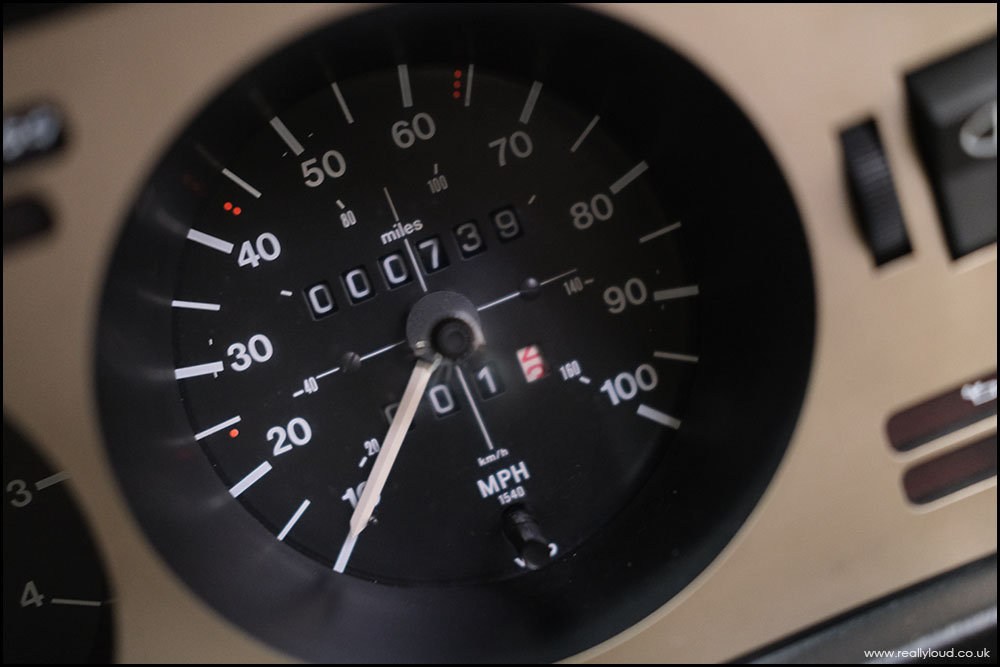 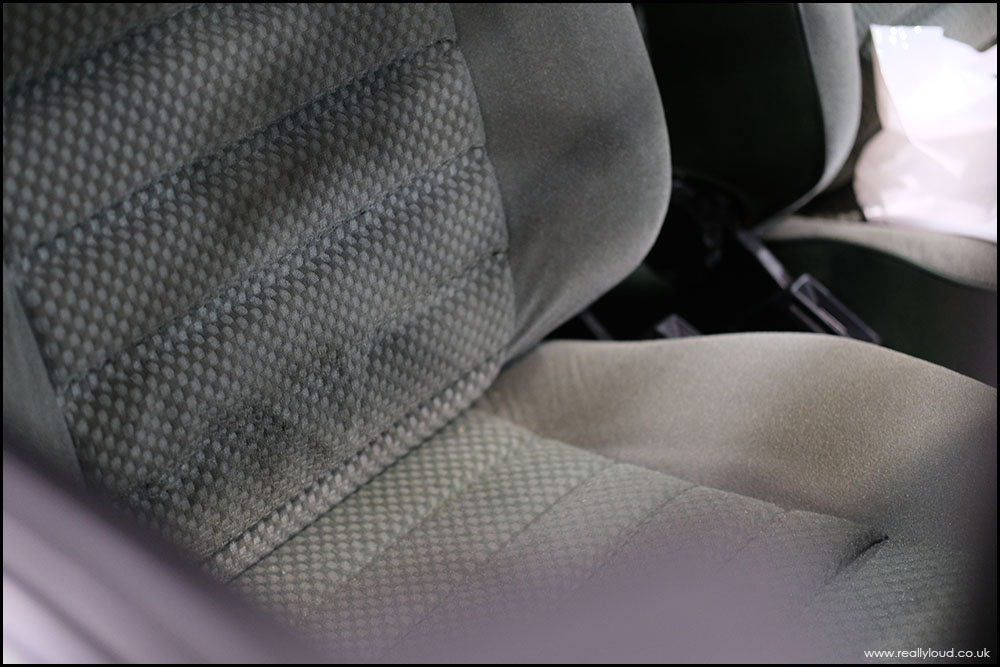 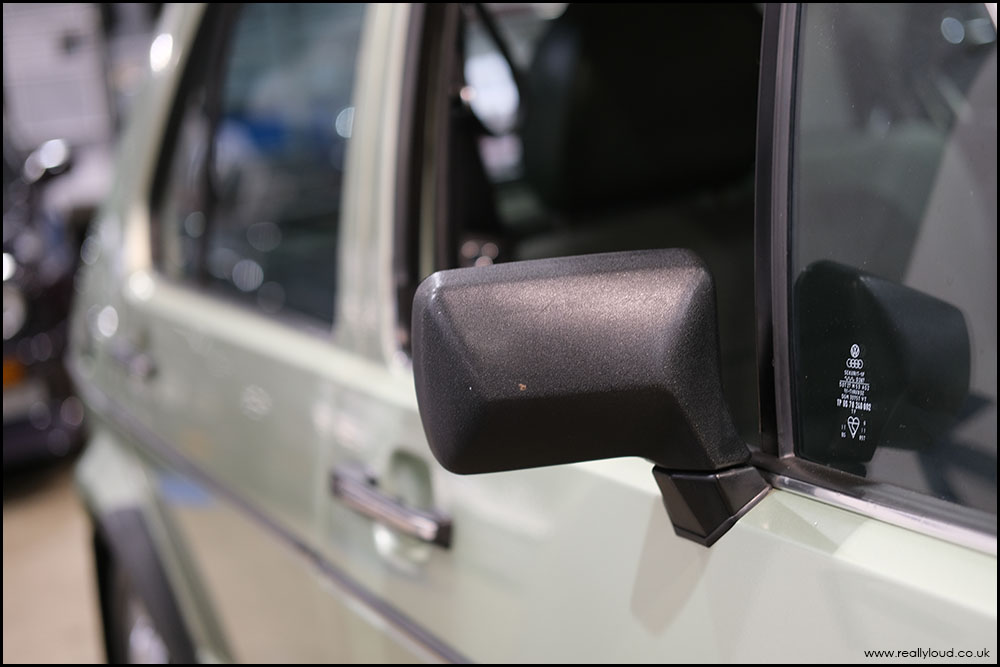 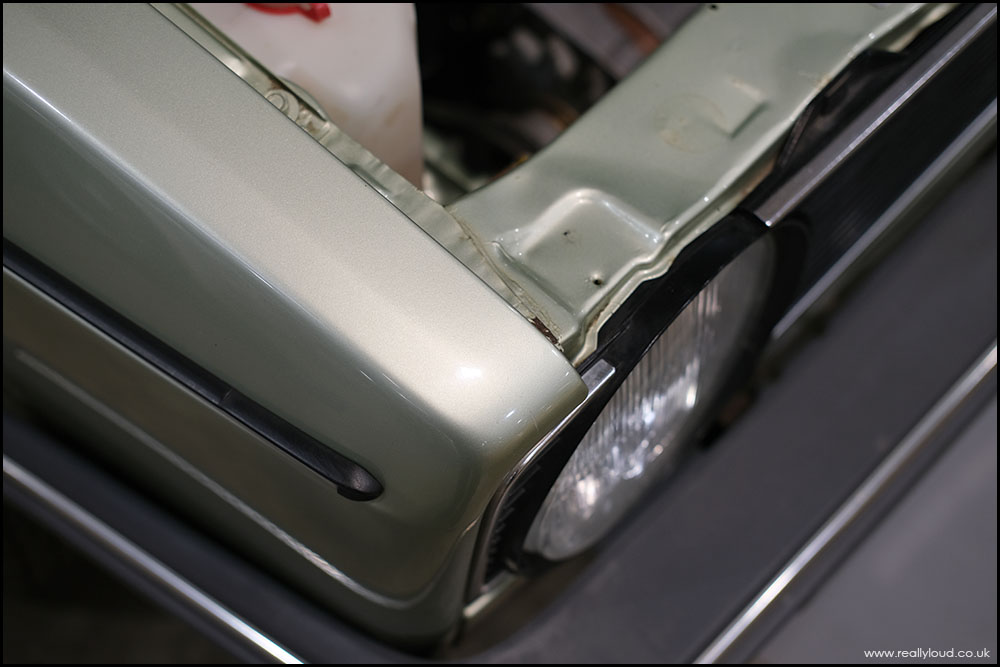 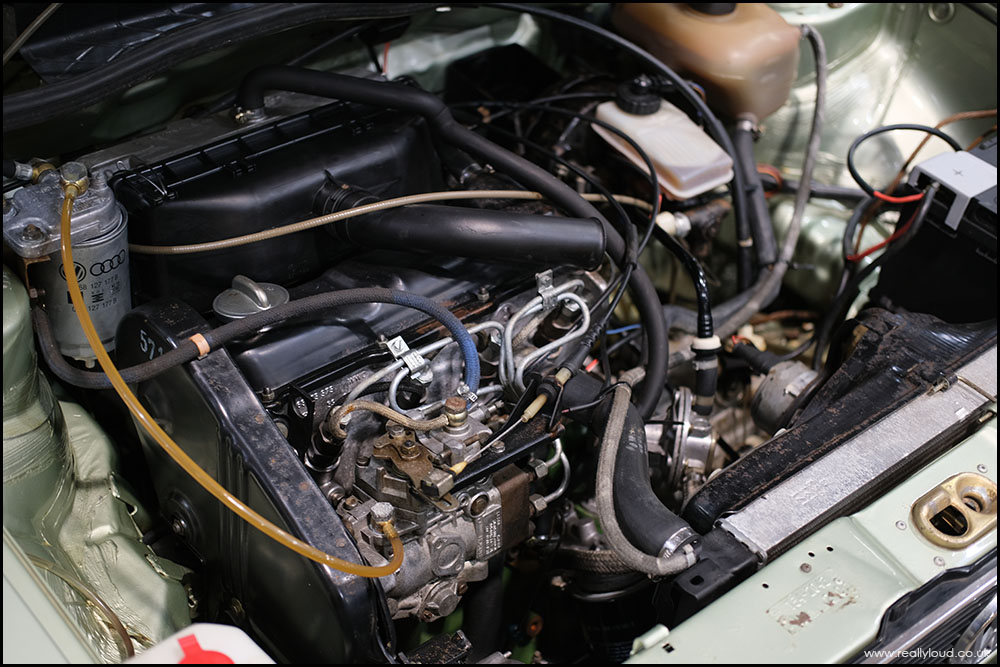 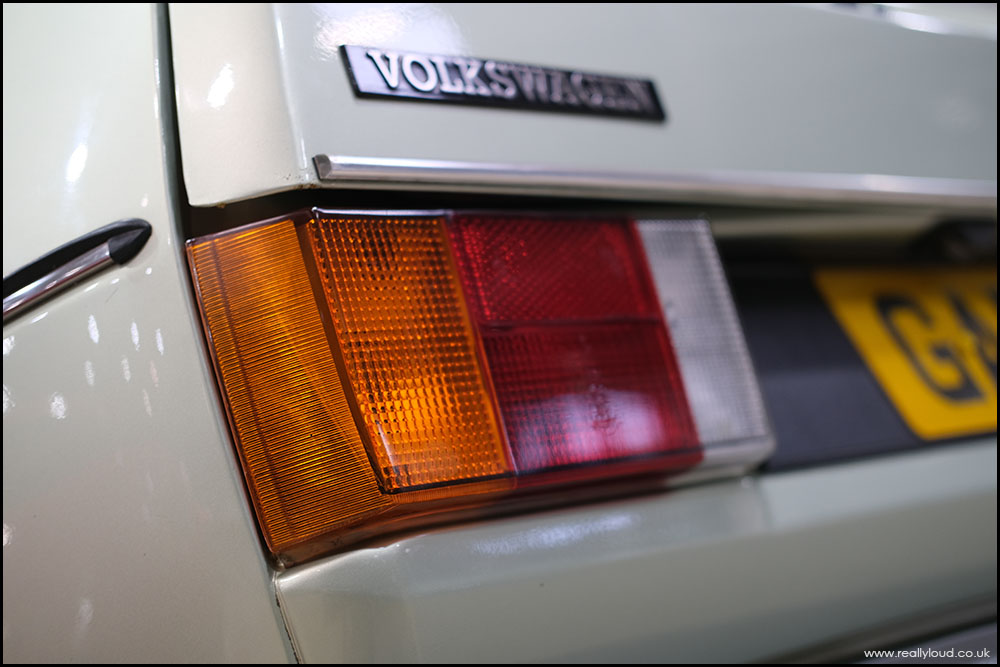 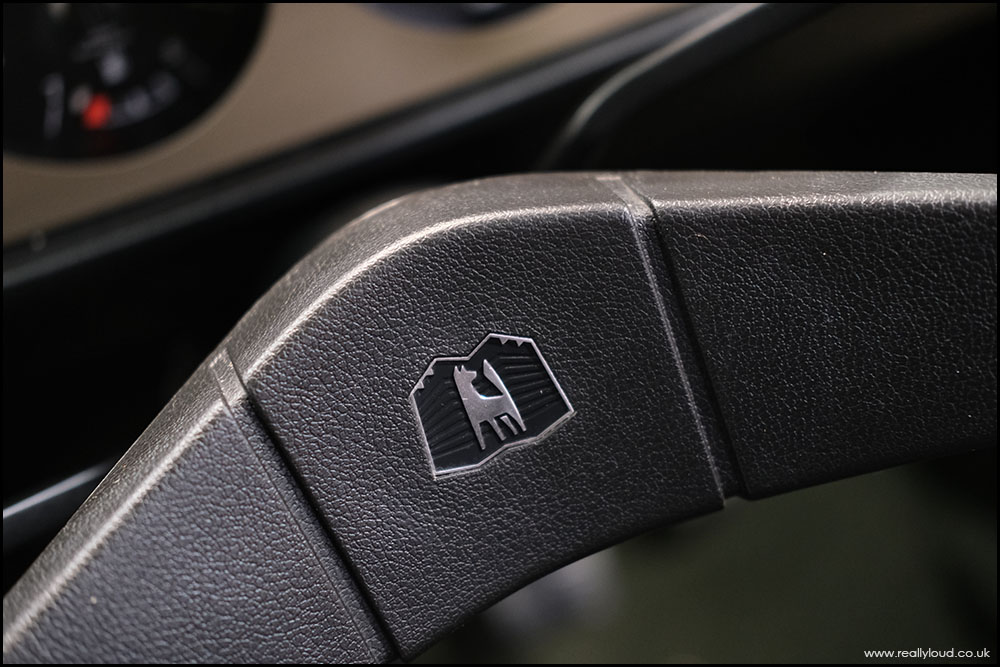 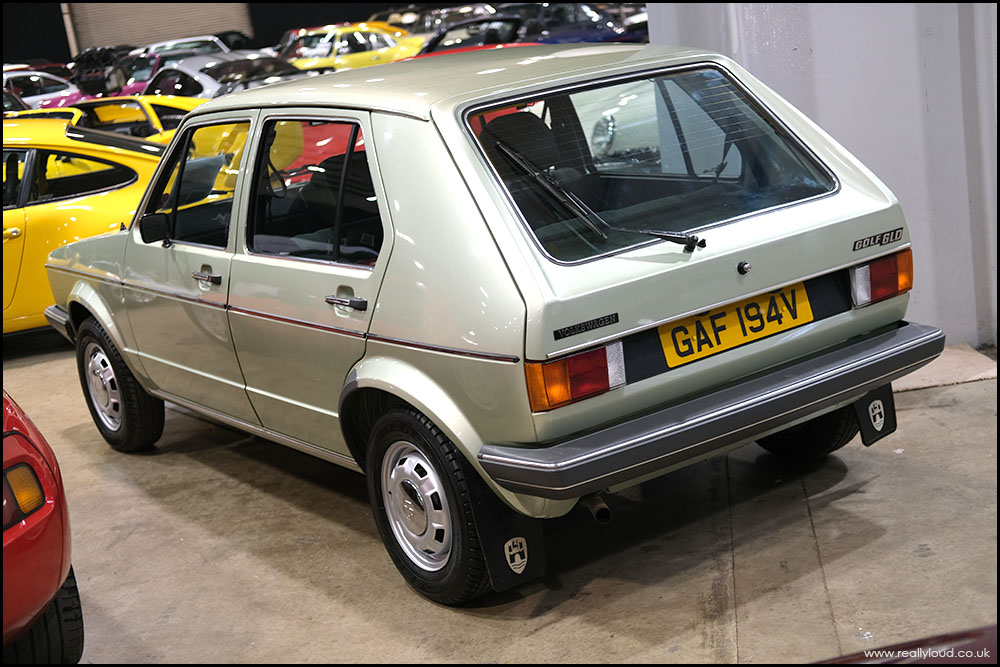 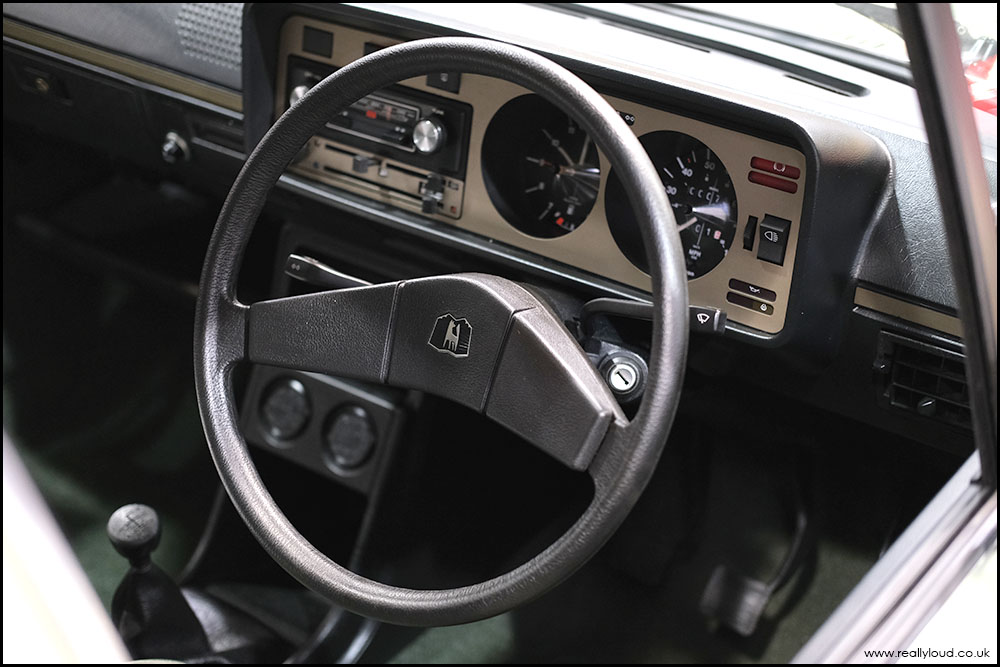