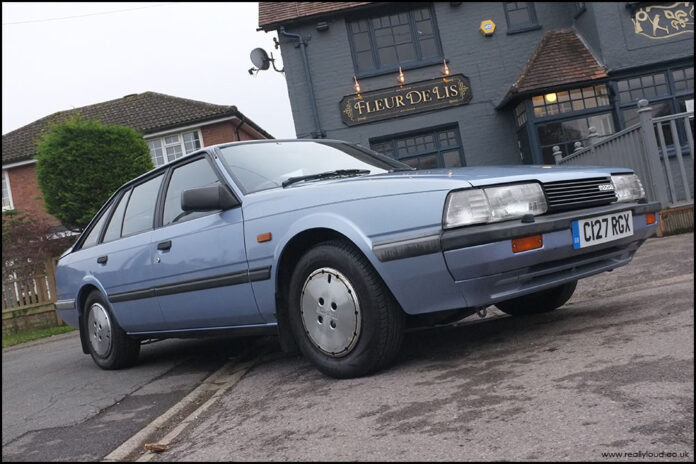 When originally launched the Mazda 626 found itself in an unusual position, as it was the only sub 7K 5 door 2.0-litre hatchback outside of Ford and Vauxhall to be sold in the UK. The car was a revelation for the brand, as it instantly struck a note with European buyers when launched in 1983. 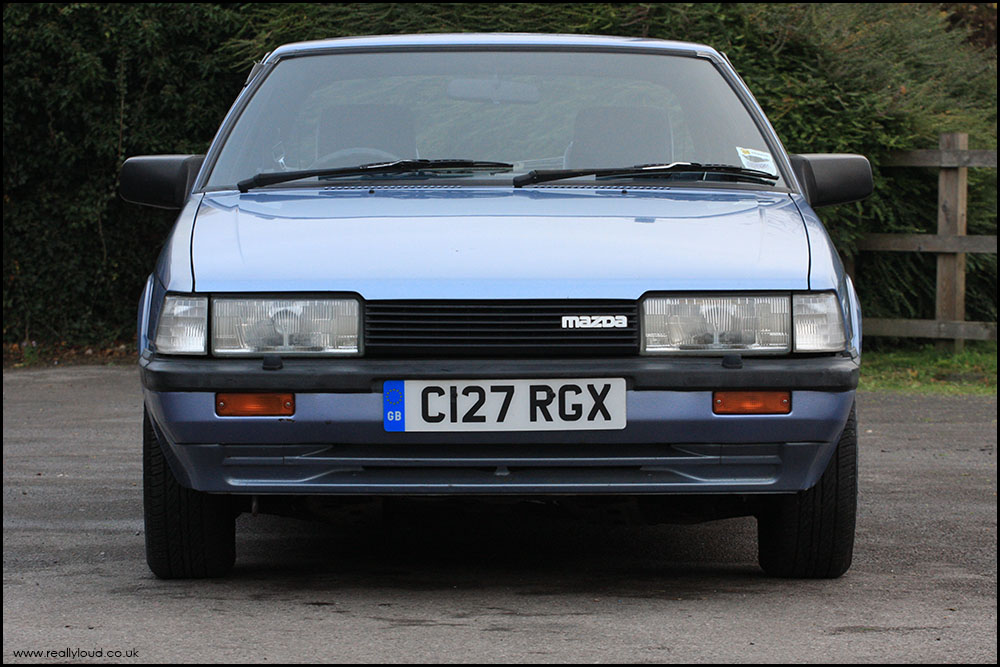 Mazda sold many of their cars across the world many badged as a Ford (Telstar) thus allowing the American multinational company to present an FWD family hatchback as an alternative to the Sierra. 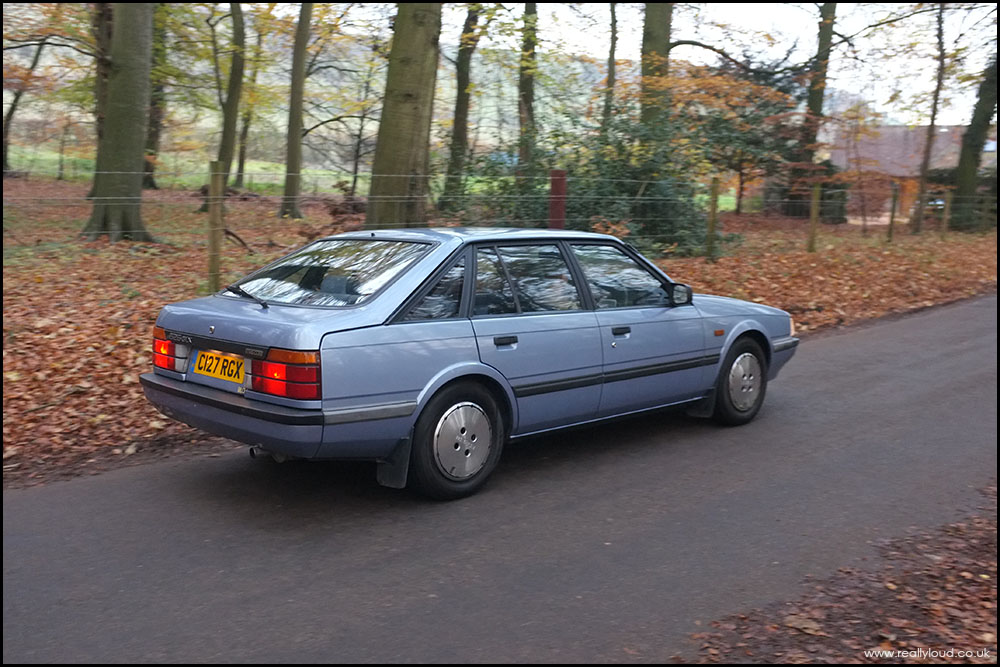 What was different from the 626, compared to its predecessor was the commendable handling and ride, which were not traditional Japanese family car strong points. 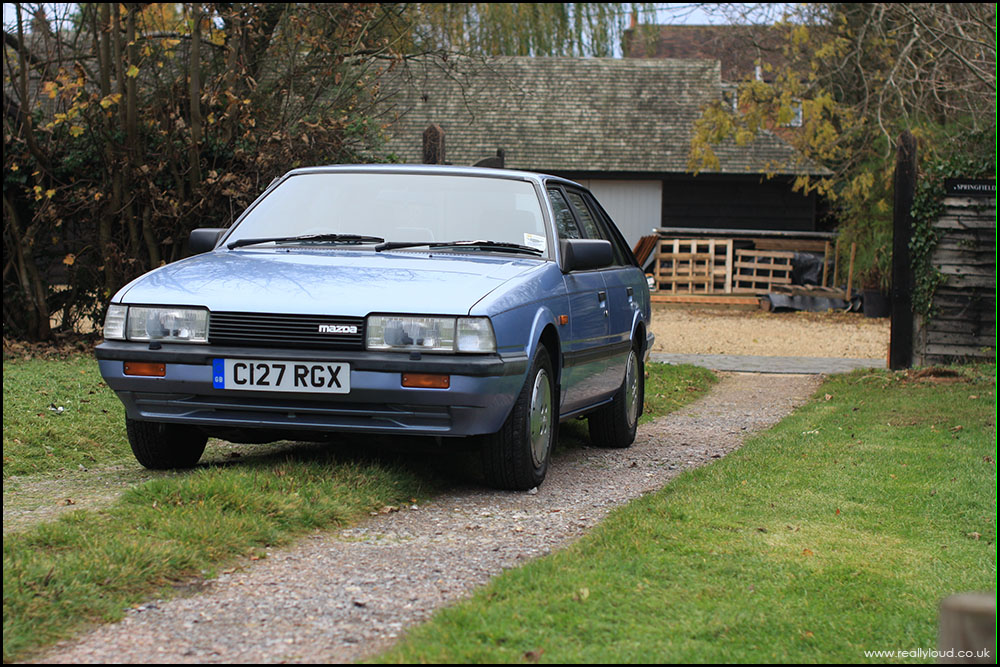 The usual virtues of accommodation and reliability helped Mazda reach their maximum UK import quota fairly quickly, although odd quirks like the numerous driver warning jingles was a reminder of the Japanese approach to ergonomics. 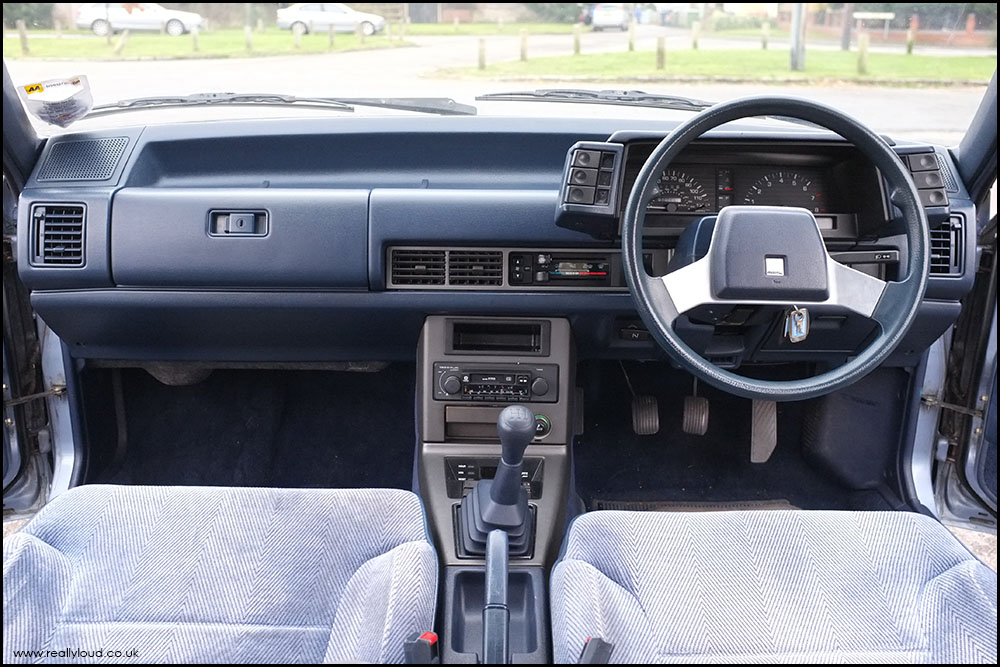 The lavish GLX model undercut the Sierra 2.0 Ghia by a couple of thousand pounds, strengthening the argument for fleet and private markets to consider the Mazda. 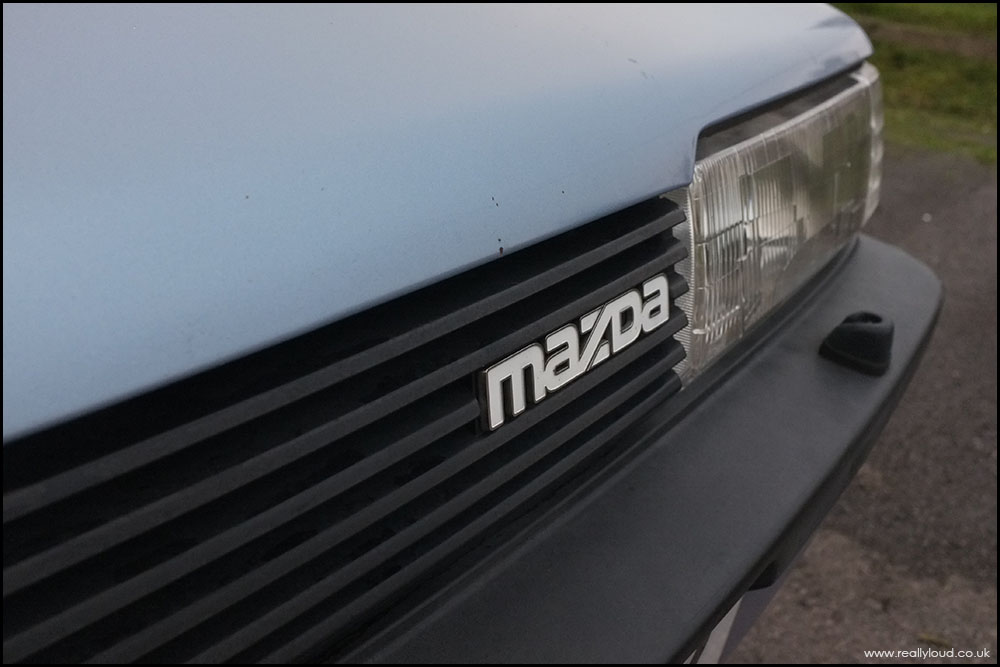 By the time this one was registered it had been joined by a 2.0 litre Citroen BX and Nissan Bluebird, followed by several others by the end of the decade. This fine example belongs to @alpus who has a thing for unexceptionally glorious mundane cars. 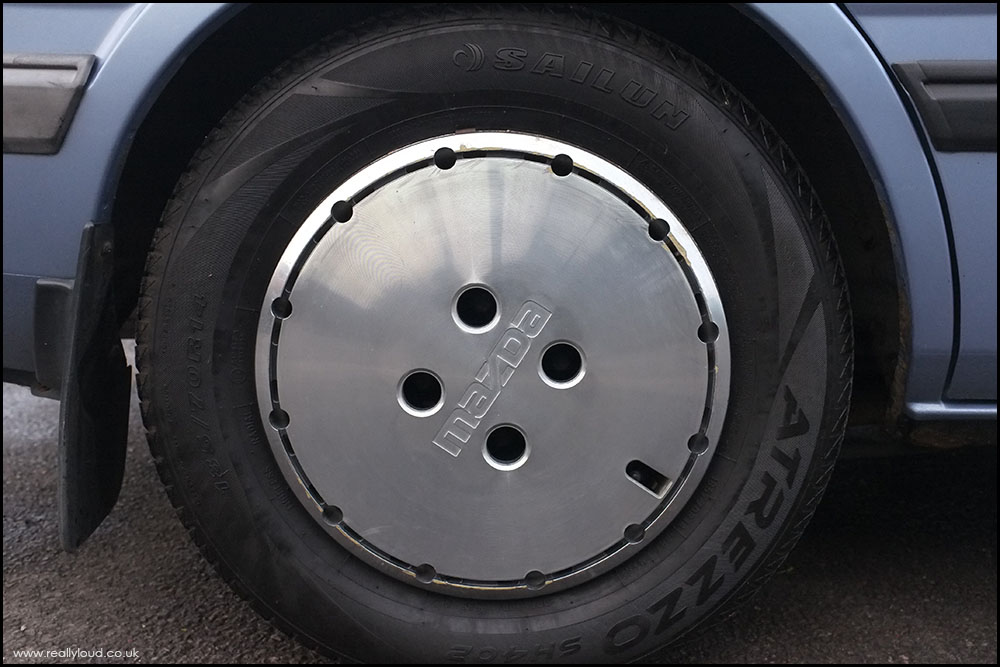 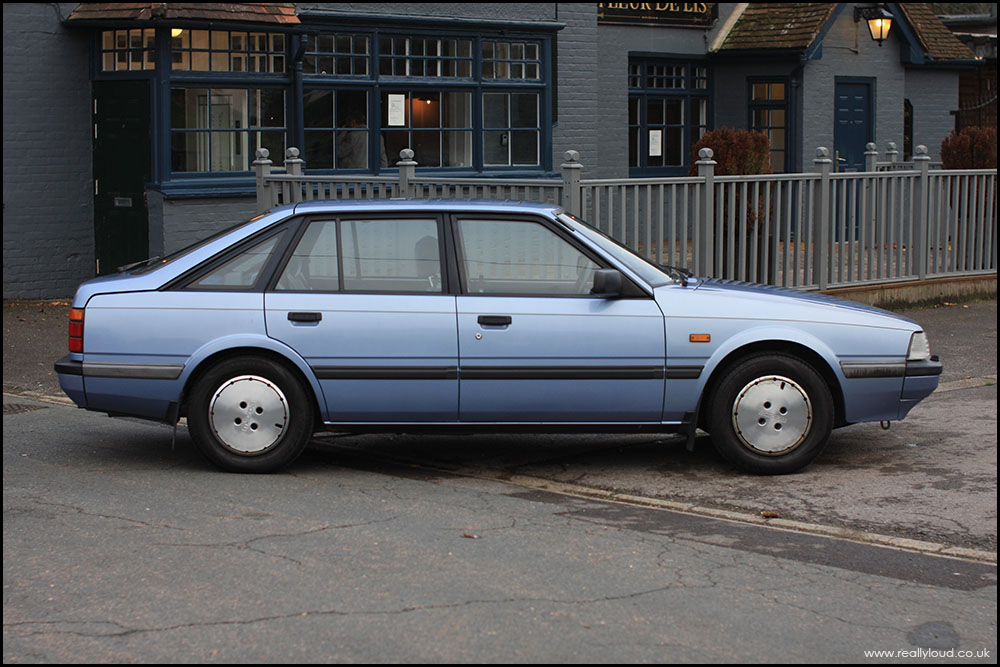 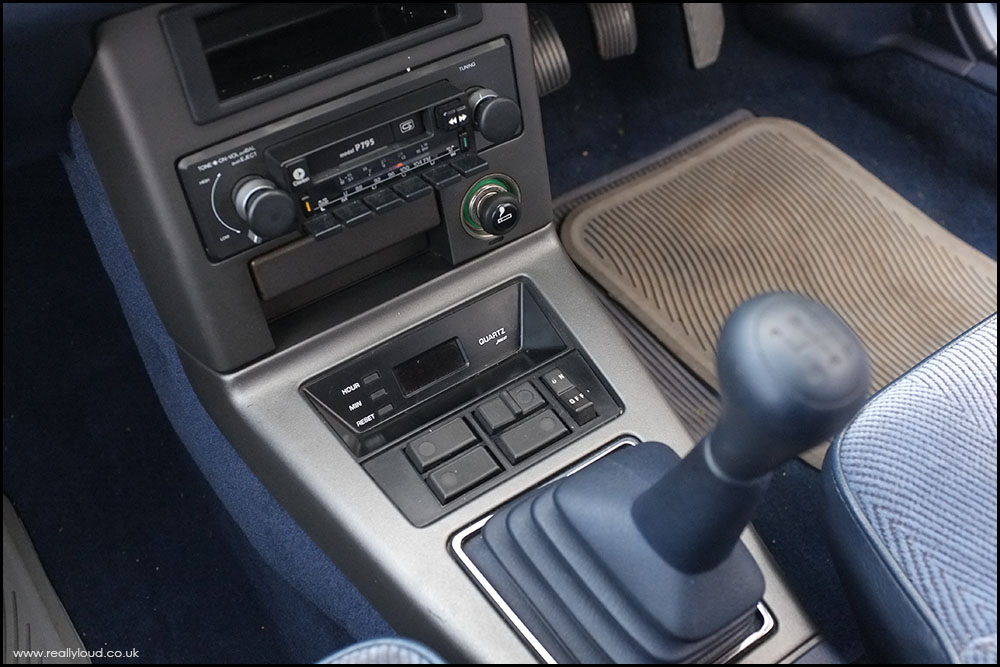 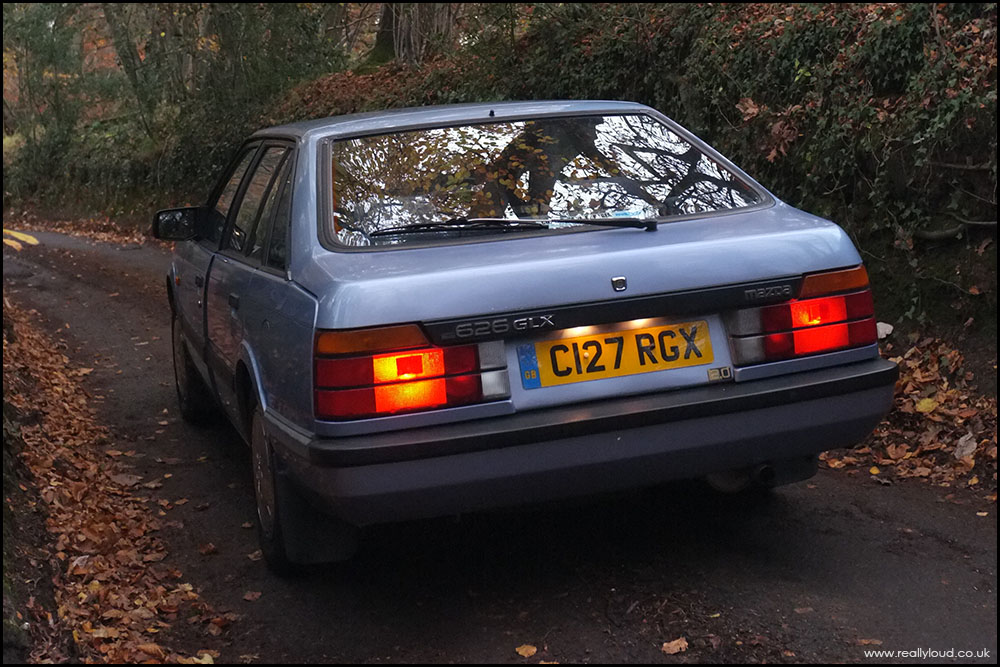