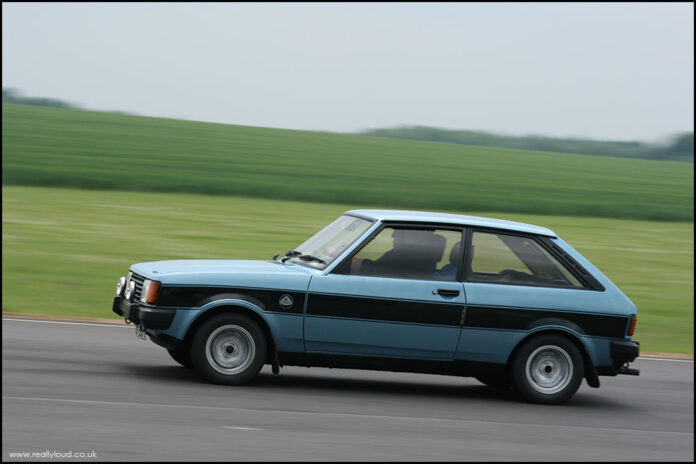 Developed in an astonishingly quick time of 18 months, the Chrysler/Talbot Sunbeam could have been either seen as clever use of the Rootes parts bin or a hastily hashed up product to fill in the gap where the Imp once sat. Well known for its shortened Avenger chassis, it was produced as the result of a government grant which was given to the company to keep the Linwood plant in Scotland running. Launched in late 1977, it was only ever sold as a three-door hatchback, its muted success wasn’t due to the RWD layout, nor the high rear sill with a single piece of glass as a tailgate but the high pricing. The basic spec car with the enlarged 928cc Imp engine cost as much as the 1.1 Fiesta when launched. However it sold reasonably well to start off with, but it still outsold by its Avenger parent in its first full year. Sales dropped off dramatically after that. Trim levels included the base LS, which still included items like a heated rear window and two-speed wipers, with the top of model S version using the 1598cc engine which hinted at some potential, although it would be fair to say it was tuned for economy rather than performance. The S was renamed GLS in the second year of production, which opened the opportunity for a new top-end model. The Ti was an altogether different beast with Weber twin carbs and a higher compression unit from the old Avenger Tiger. To complete the look sports suspension and a body kit were bolted on. It was a popular choice for rally drivers but the best was yet to come. The 100bhp Ti version was blown out the water by the introduction of the 2.2 Lotus rally-spec model later in 1979. The simple mechanical layout and proven mechanics gave the now renamed Talbot a much-needed boost, which was helped by Henri Toivonen’s Lombard RAC rally victory in 1980. However, the unprofitably of the Linwood plant and the introduction of the PSA based Talbot Samba meant the Sunbeam’s time was up and in 1981 the last ever Rootes designed car independent of Simca or PSA left the production line. Only around 200,000 were produced, but not surprisingly a fair number of the Sunbeam-Lotus cars survive. Additionally, a handful of standard cars survive which, for obvious reasons, are still converted north of the border. 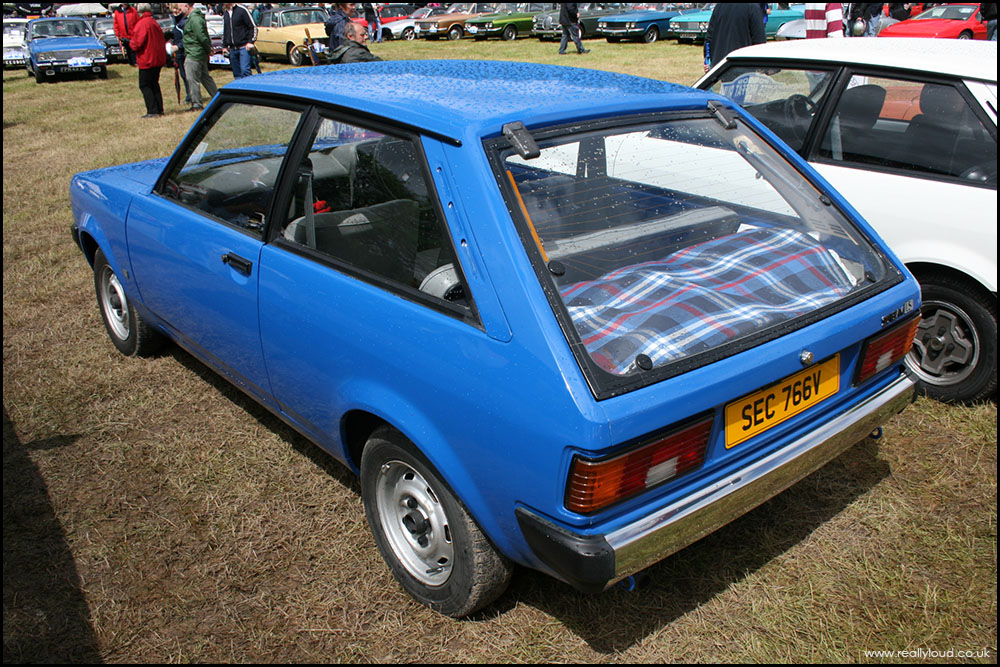 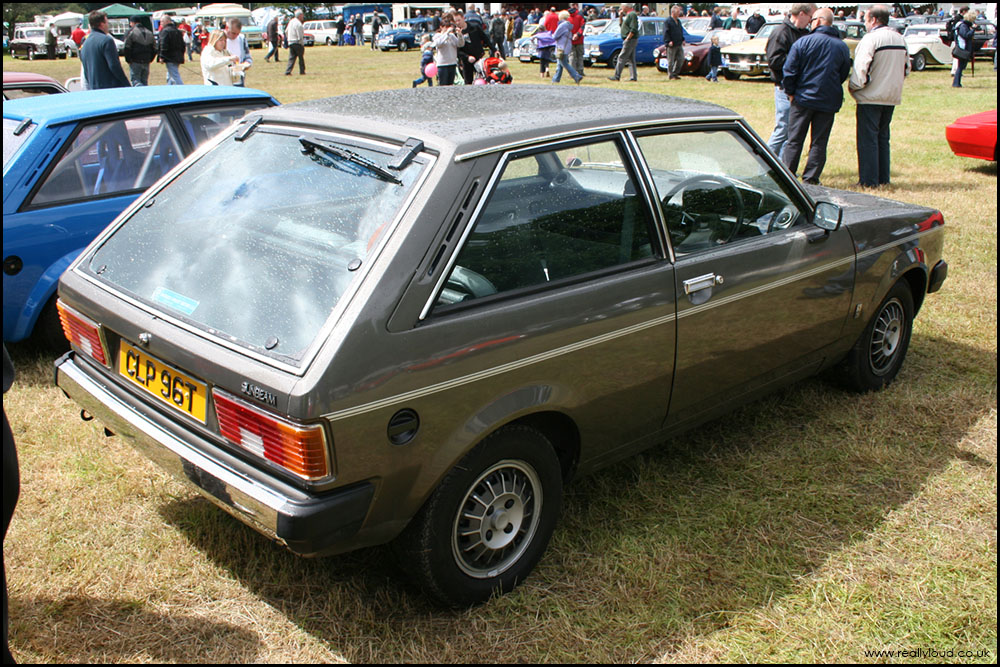 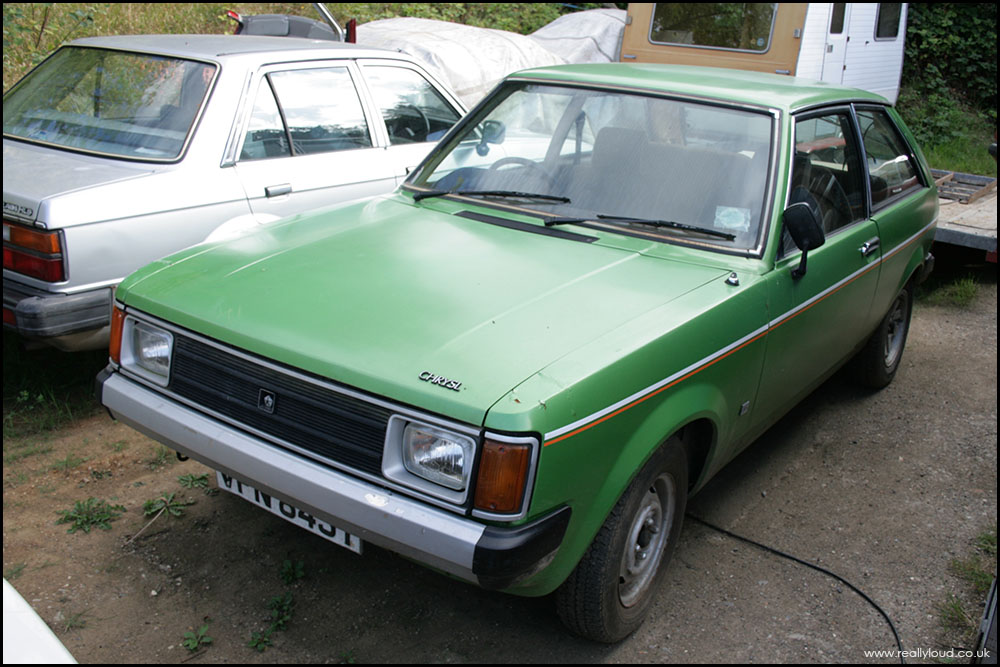 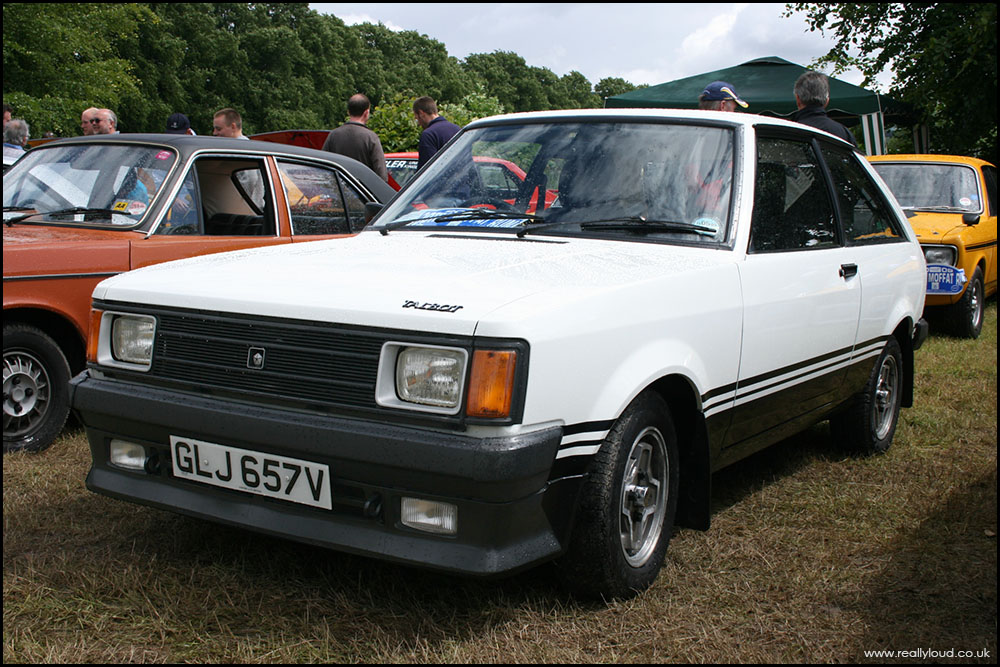 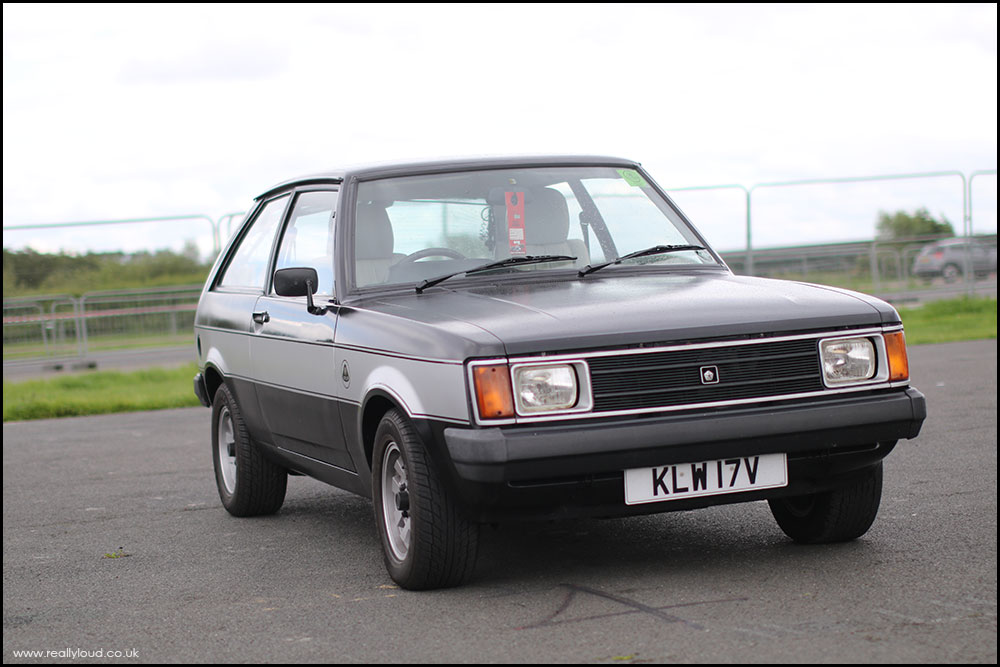 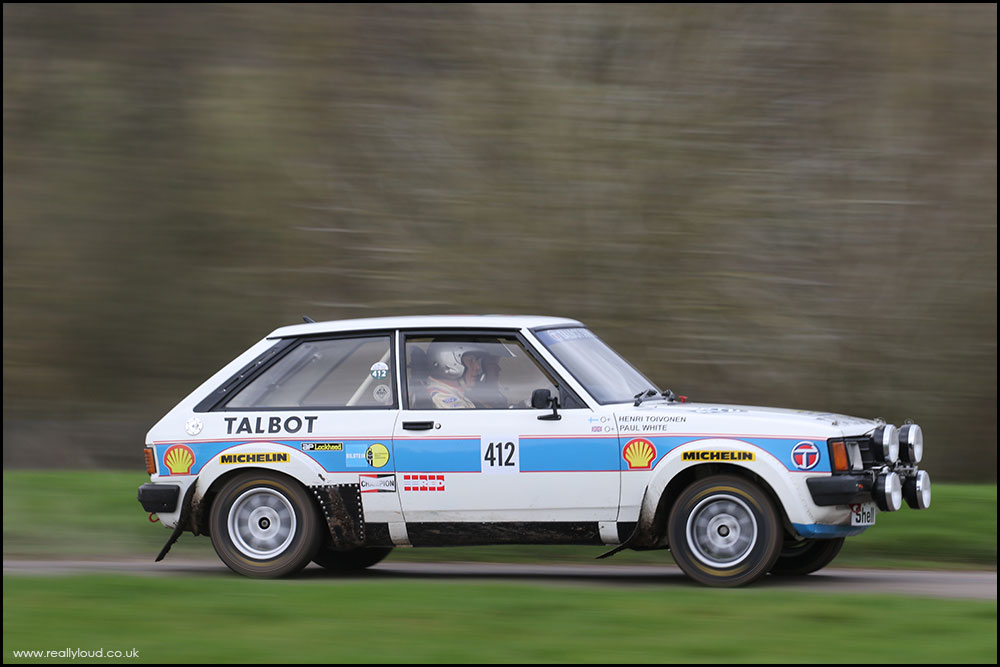