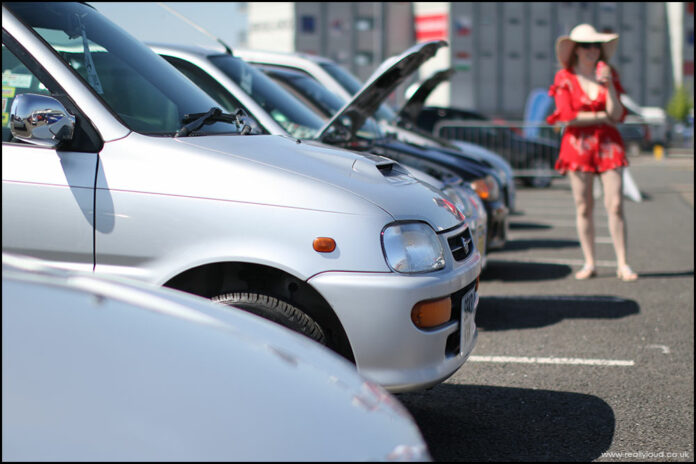 The Mira/Cuore’s original incarnation was introduced in 1980, firmly with the Kei-Car market in mind. Bigger engine models filtered into export markets, but due to limited marketing, an array of names (UK cars were initially sold as the Domino) and an indifferent market meant the diminutive but lively little car often passed below the public’s radar. 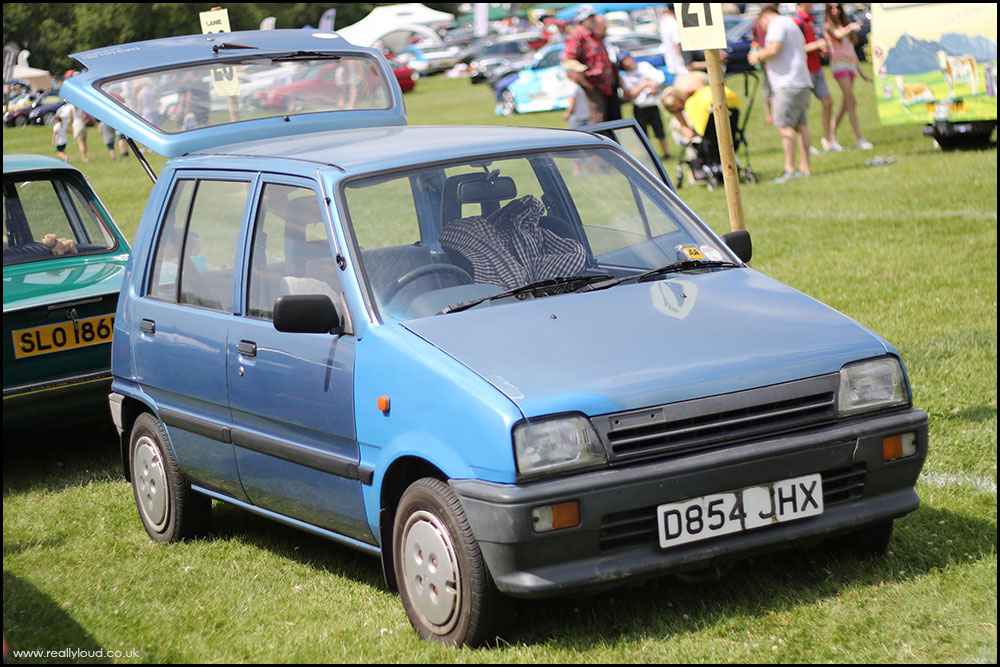 The first incarnation arrived in the UK in 1981, sold initially with a 2-cylinder 547cc engine, the engine capacity gradually increased as imports continued. 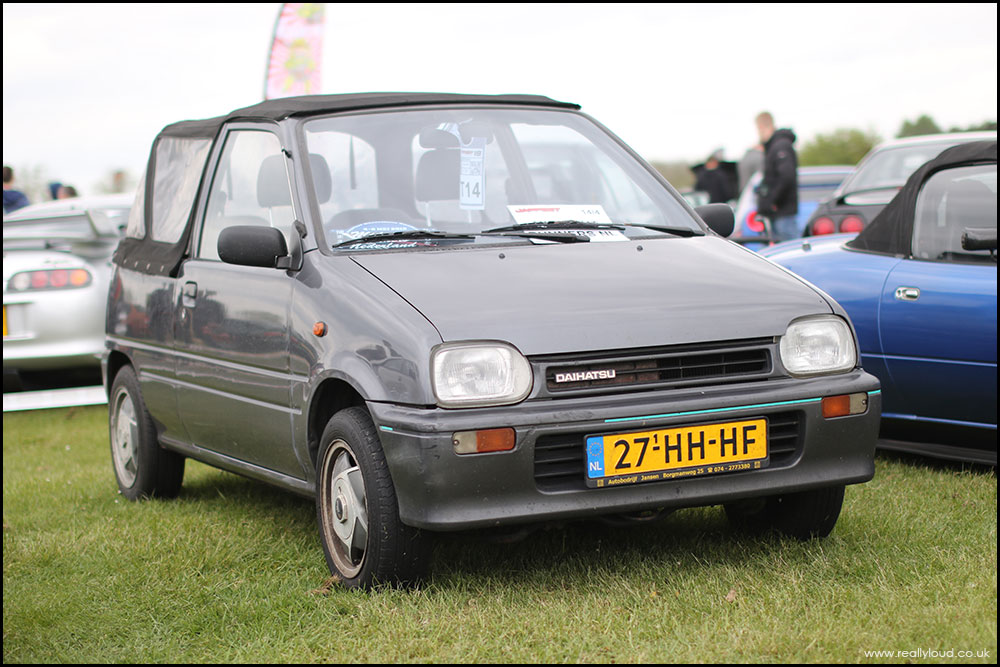 The second L70 generation arrived in 1985 offering a frenzied 32bhp, it had the novelty of being the smallest 5 door car for sale in the UK, yet still offered a 5-speed gearbox. It continued to 1990 when it was quietly dropped, but imports continued in Europe which was subject to a cabriolet conversion by several different European coachbuilders. 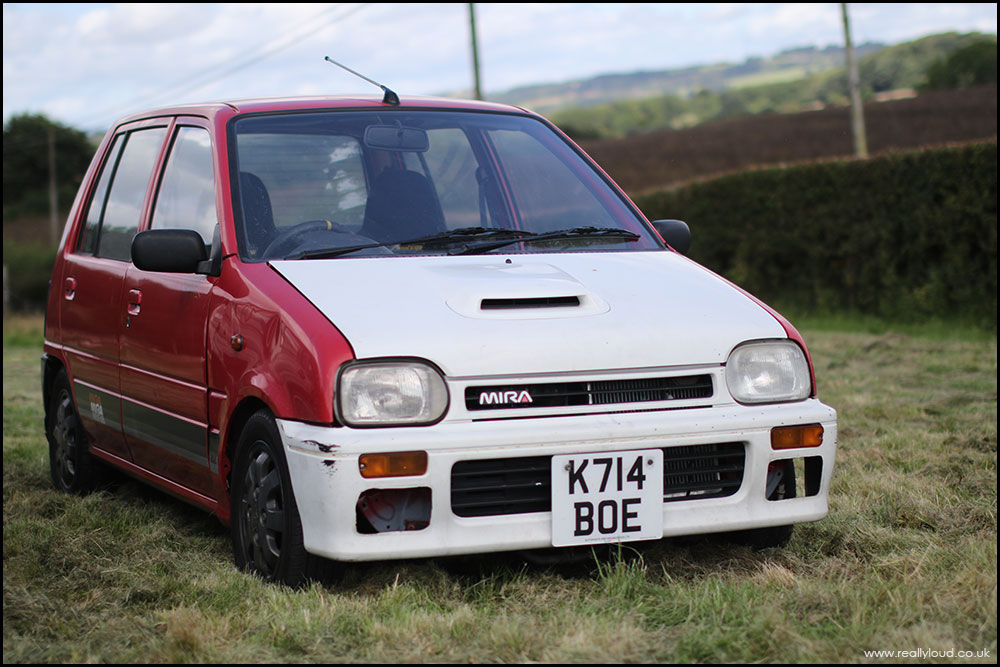 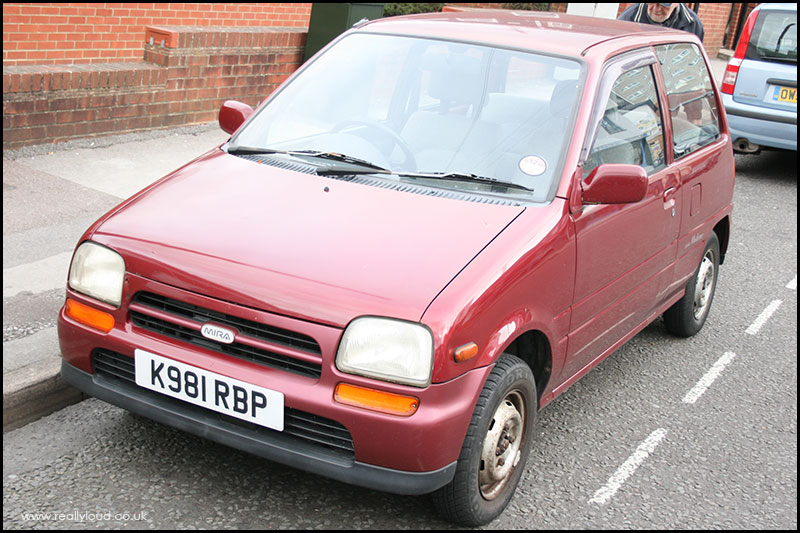 Several sports versions fit into this era, including the TR-XX models, where the 16v engine got this little car to exceed 100mph. 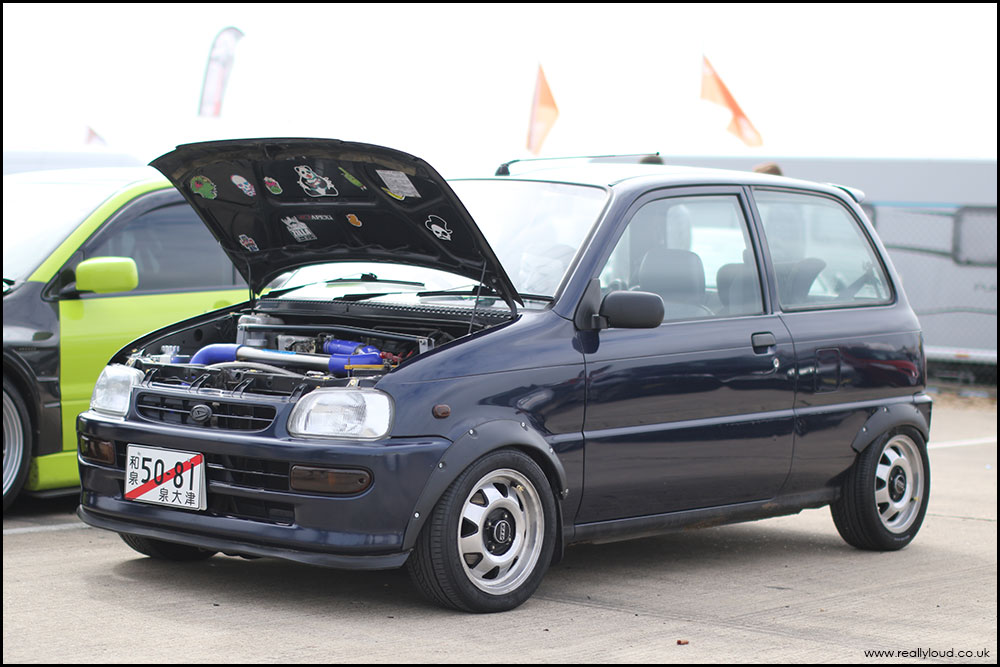 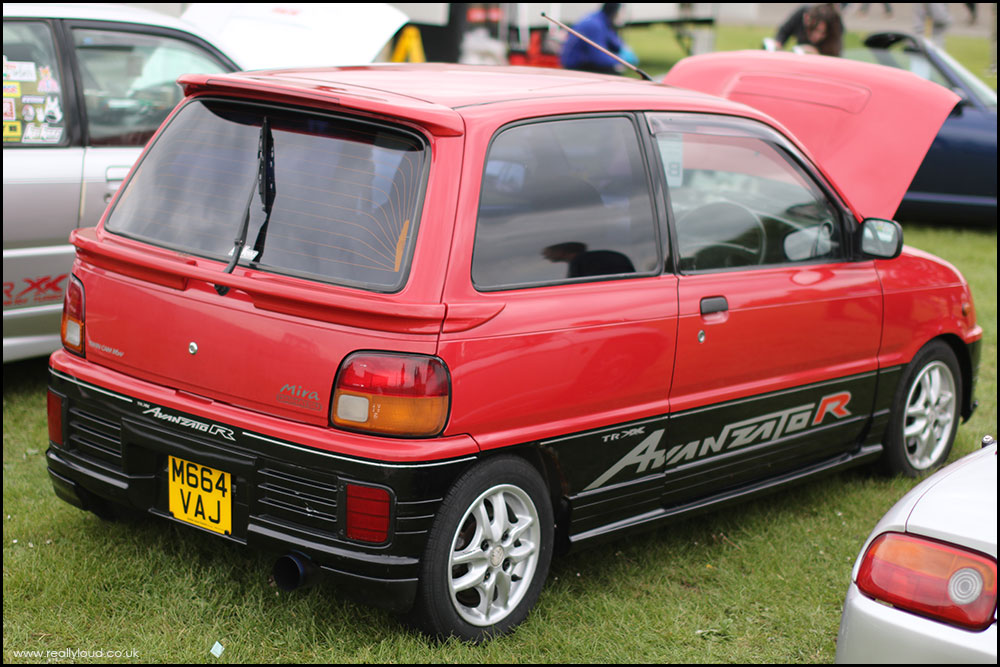 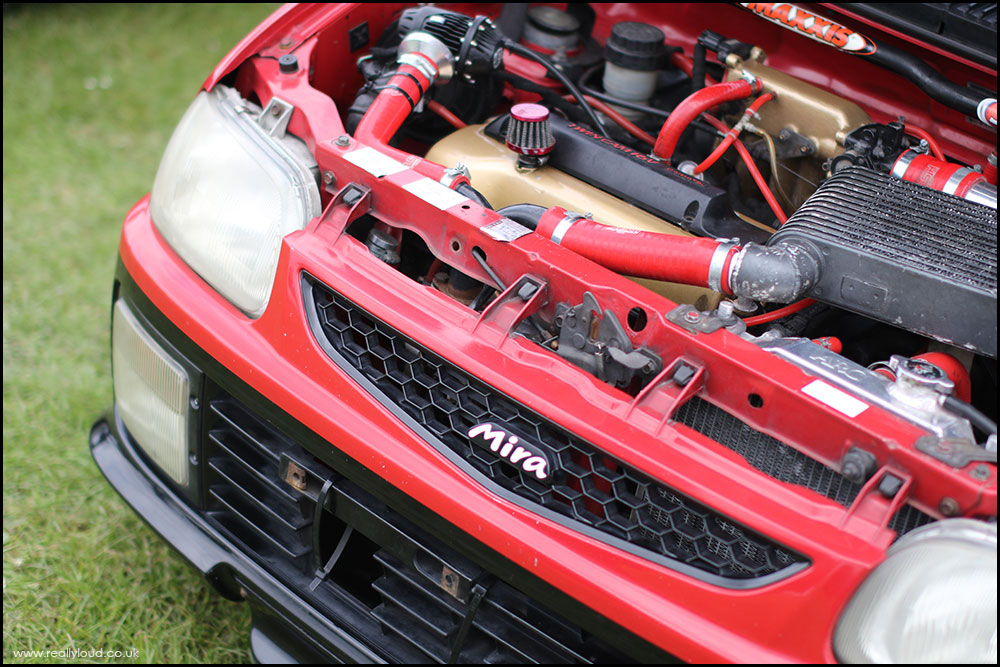 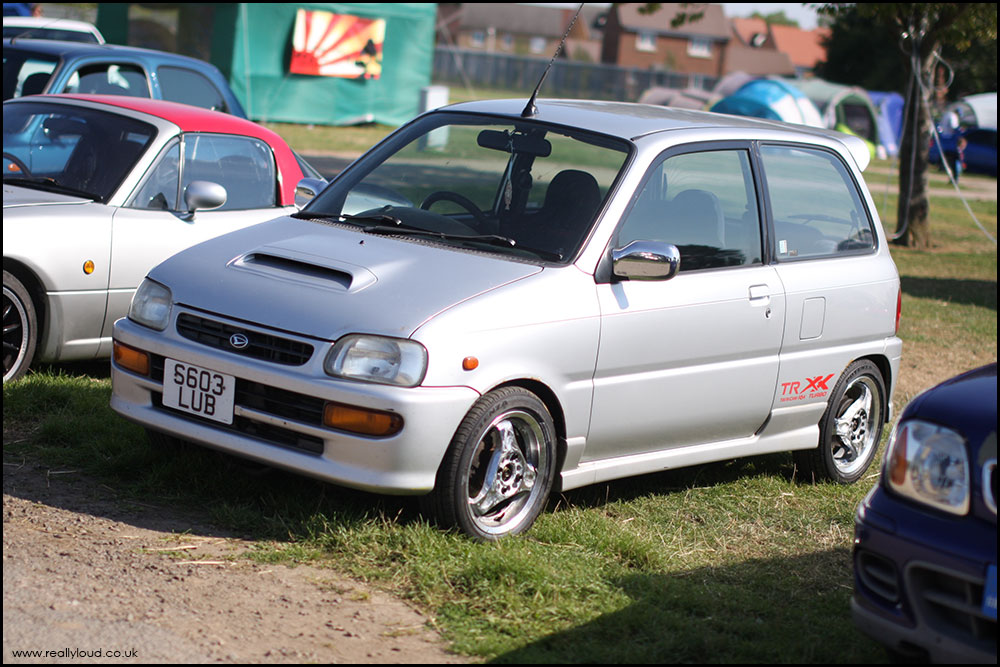 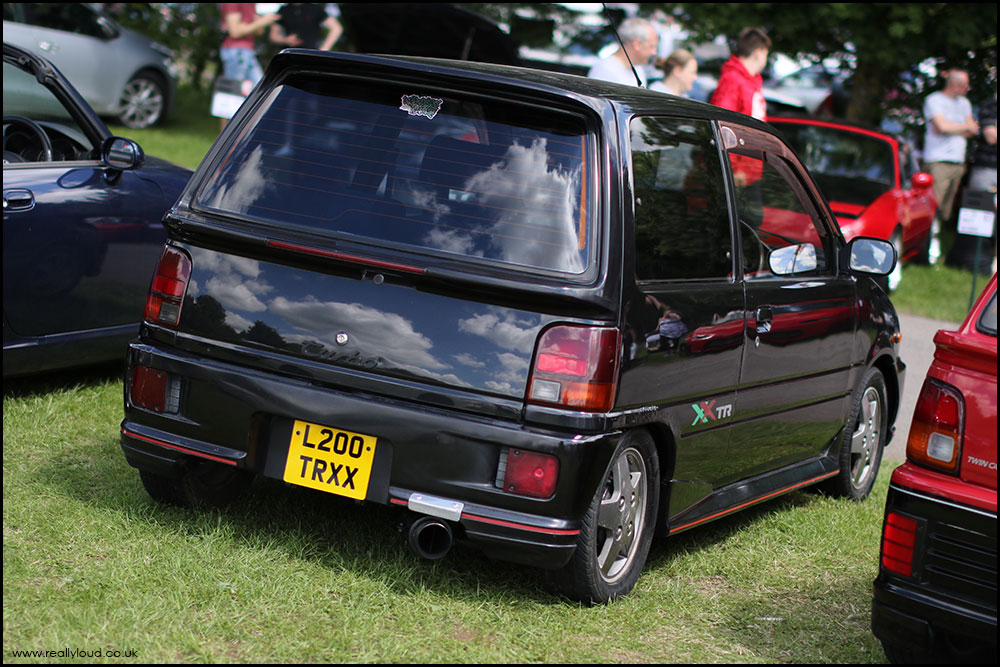