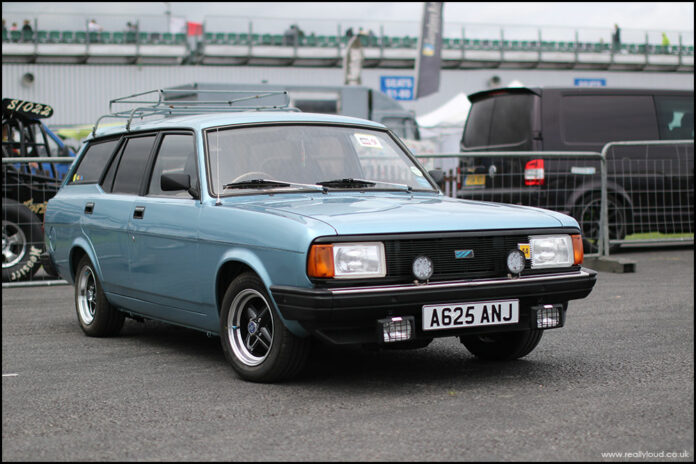 Morris Ital. Considered as an automotive zero, it was lambasted from the day it was announced and unlike many other BL products, it has yet to be evaluated for a second appraisal. However, it seems like it has little to redeem it, other than being known for being a tepid Marina that became a rather tragic end to the once illustrious Morris badge. 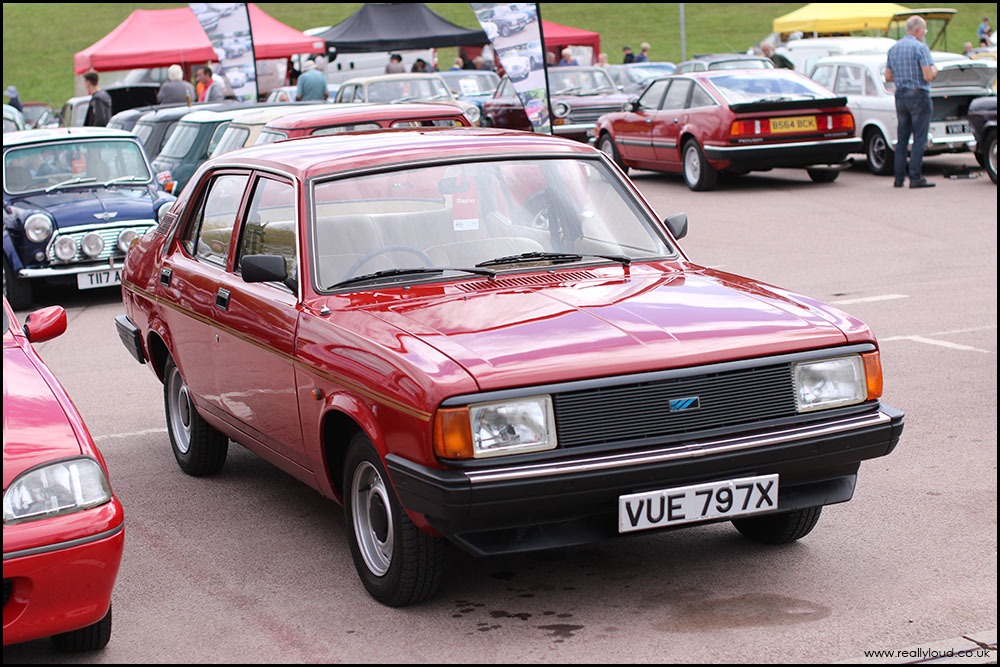 The main issue was that the Marina itself was a car rushed into production in 1970 and basically left to fend for itself. Considering its faults and issues, the Marina sold remarkably well. One has to consider had it been a decent all-rounder built by a stress-free BL, it could have potentially outsold the Cortina. 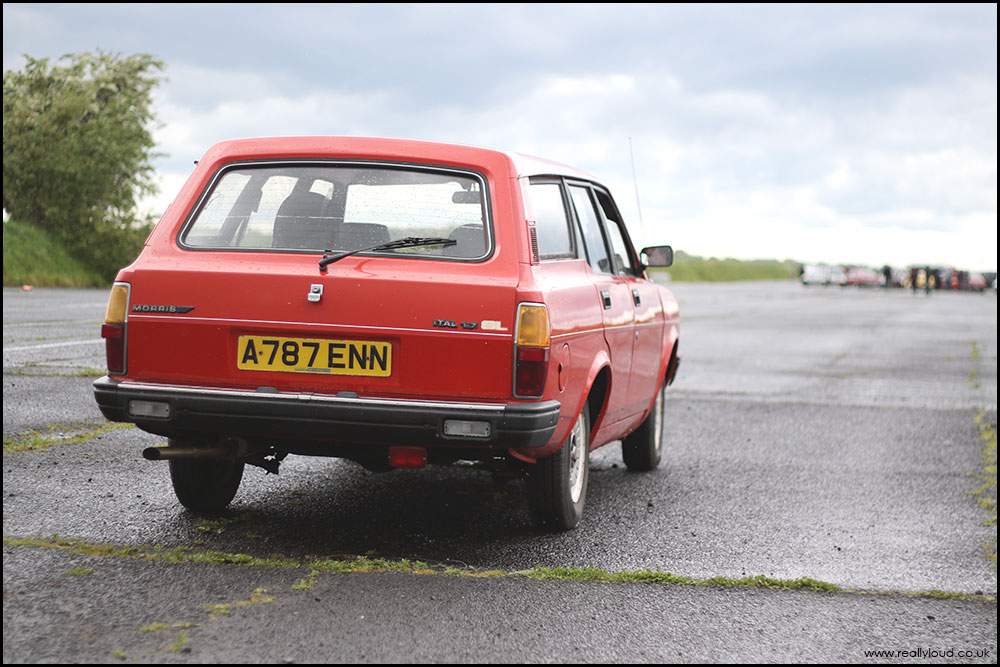 A floundering and cash-strapped BL needed to replace the Marina after the expected 7-year lifespan but kept it in production until 1980 which did both the Marina and Ital more harm than good. On the face of it, the new styling grafted on to the 1970 design was fairly successful, fitting into the styling trends at the time. 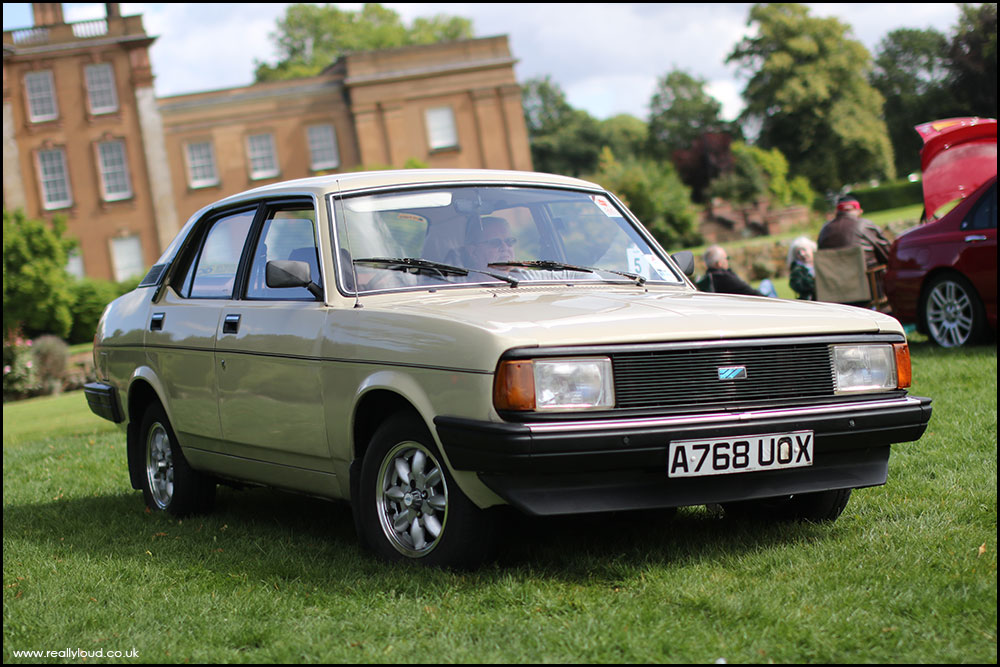 It’s well known that the Ital styling was carried out in-house, rather than by Ital design of Italy themselves. They were initially asked to restyle the car but apparently did a less than a satisfactory job and BL management rejected it at an early stage. 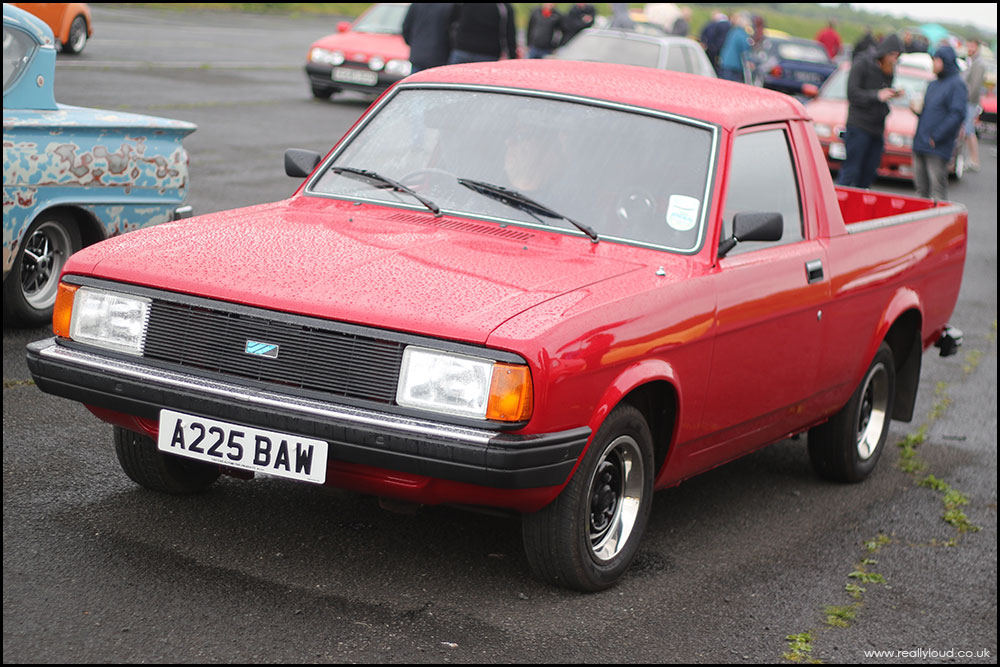 The Ital name stuck, which gave the perception that it was styled by the company and the urban legend was sealed. The development of the Maestro and Montego were at an advanced stage when the Ital hit the showrooms in mid-1980, and it was clear that the car was literally a stopgap. 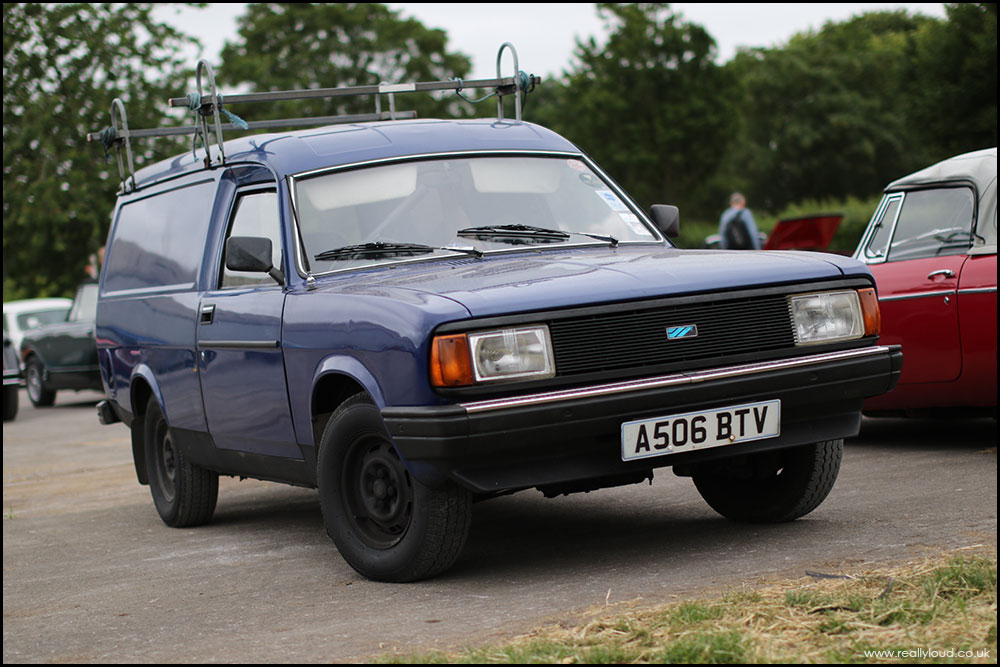 It sold reasonably in its first full year, with around 48,000 finding homes but that halved in 1982. It struggled on until 1984 and dropped like a hot potato once the FWD Montego arrived. 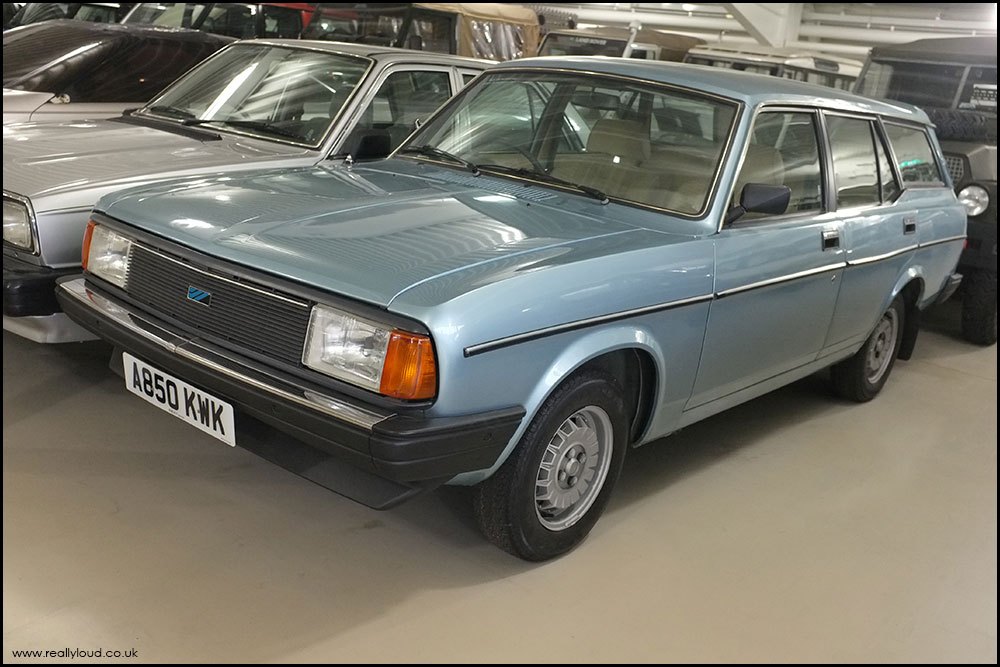 According to the DVLA, there are less than 30 cars legally UK registered for use on the roads today. A handful of those celebrated 40 years this year, but it seems no one went to the party. 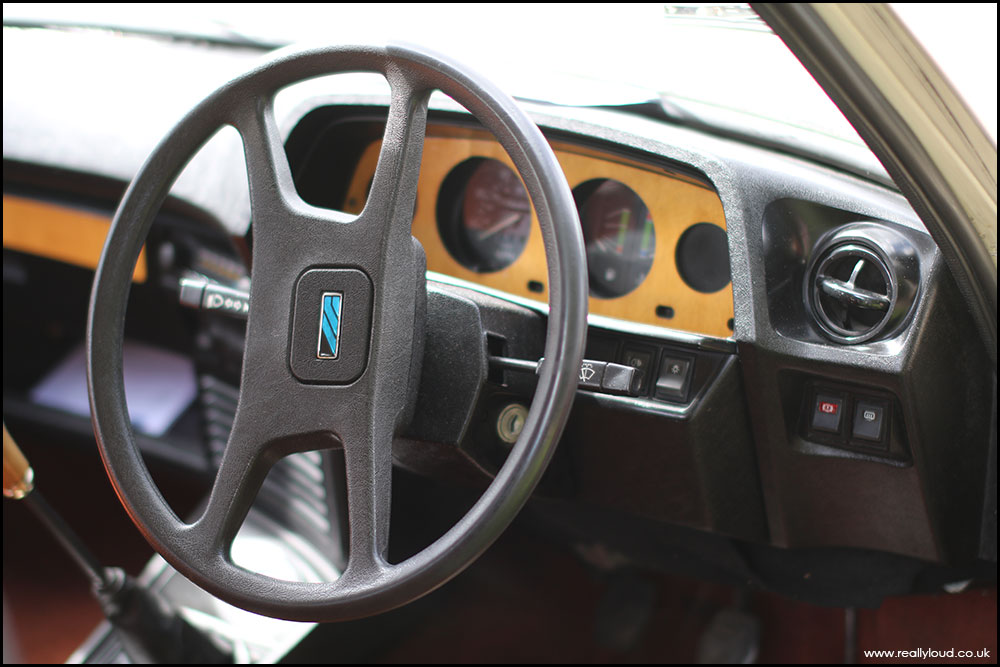 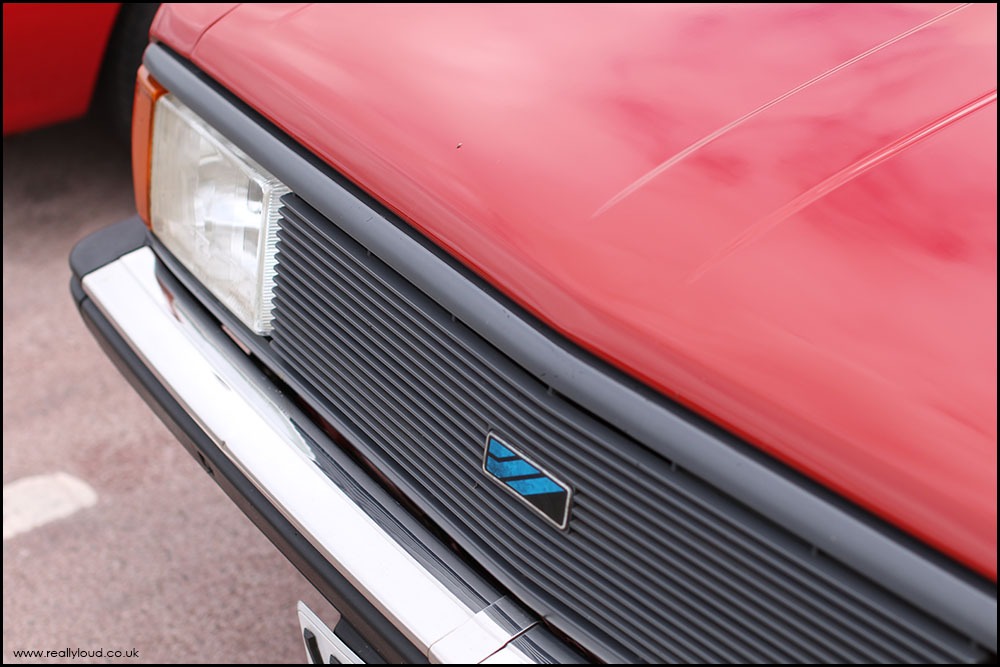 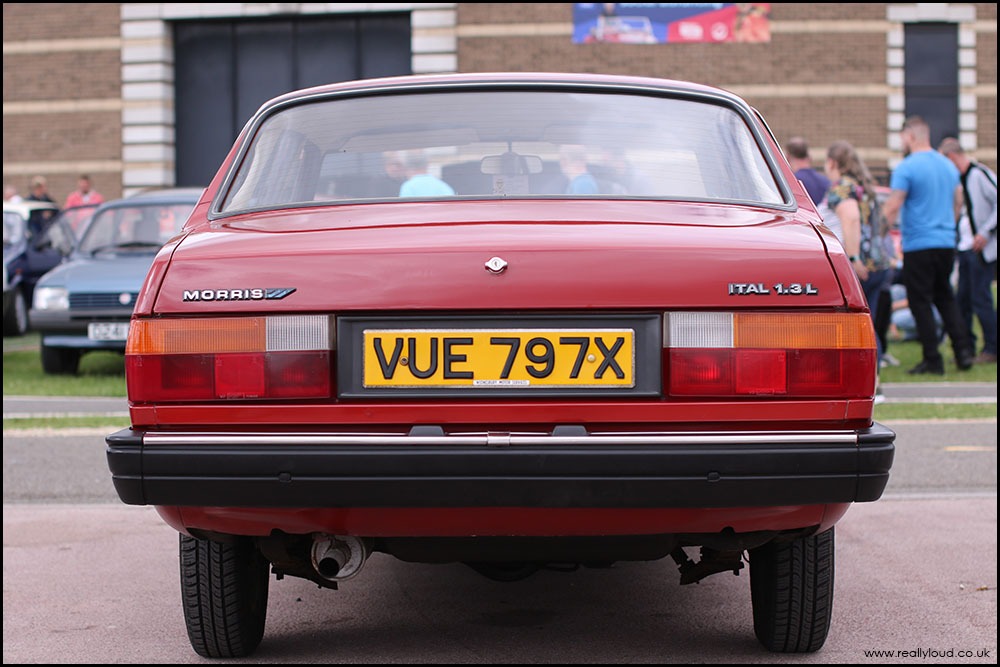