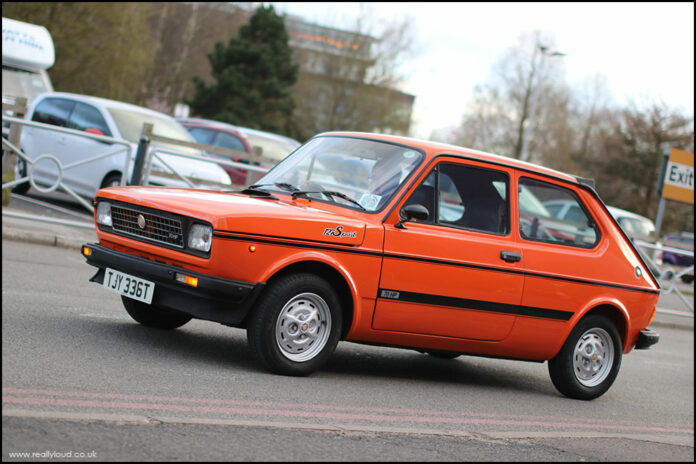 While the VW Golf GTI is often credited for the popularity of the hot hatch, the Mini Cooper S is most likely to have offered an influence on the following pocket racers. Most of these cars were designed in the ‘70s and were close to being replaced, yet these cars do go some way to show how the talents of their replacements owe much to these designs. Both of the French cars seen here were the oldest, still setting the standards by which the newer cars were trying to improve on. 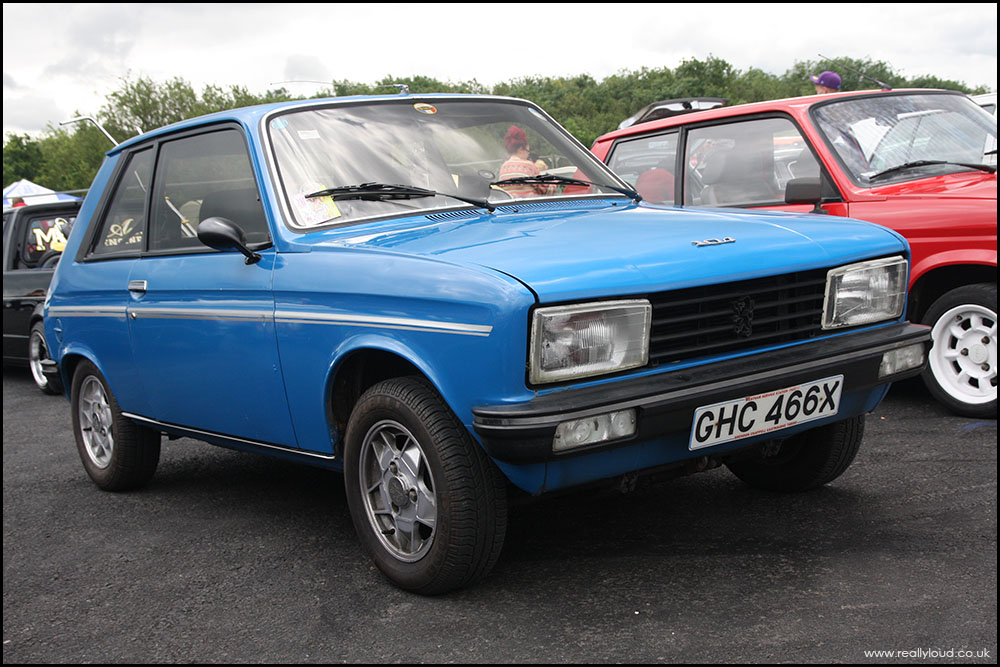 The Peugeot 104 came in two formats, with the short wheelbase ZS version fitting best in this category. A well-made car that was fun to drive, it became the base for the similar Talbot Samba. 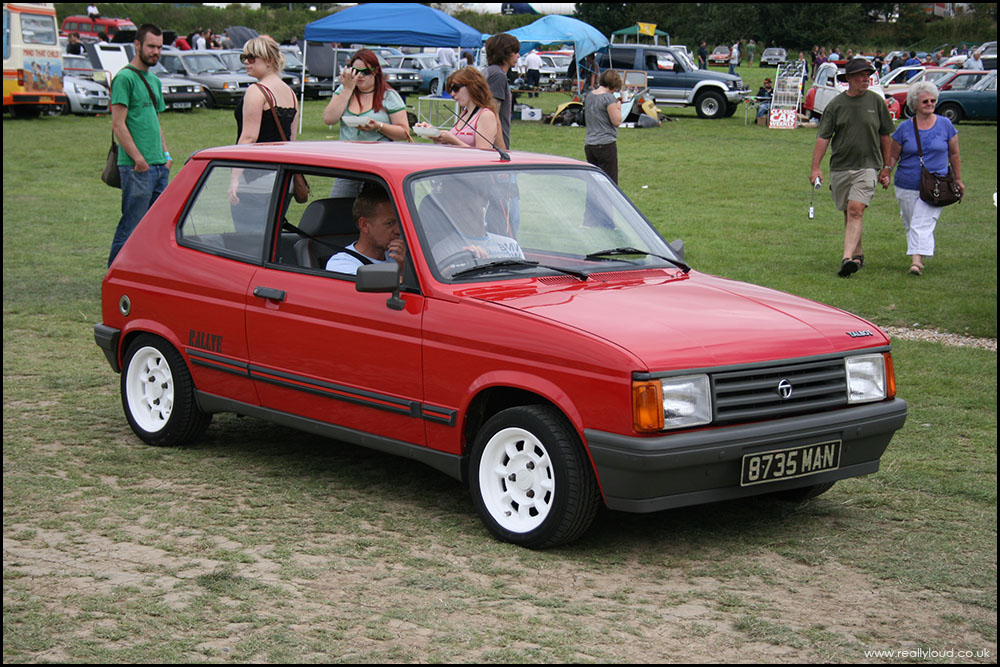 The GLS, S or the later Rallye version of the Samba displayed the same agile traits of the 104 ZS and offered Rootes a final fling prior to their demise. 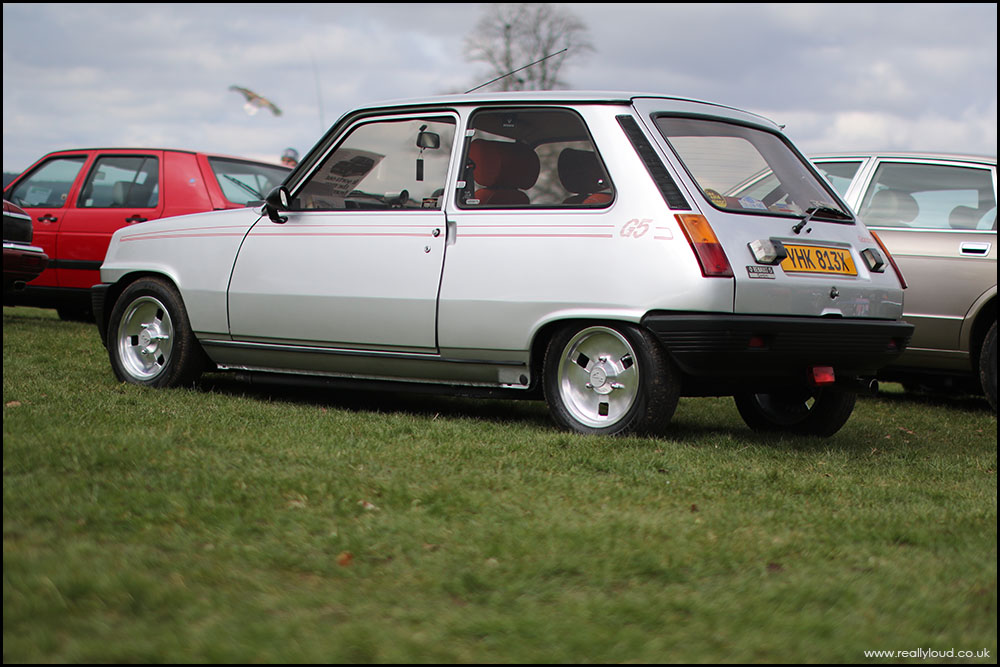 Renault had to rebadge their 5 Alpine to Gordini for the UK market, due to Rootes registering the Alpine name in the UK. Despite the relatively old age of the chassis, it still packed a punch and later models were to receive turbochargers. 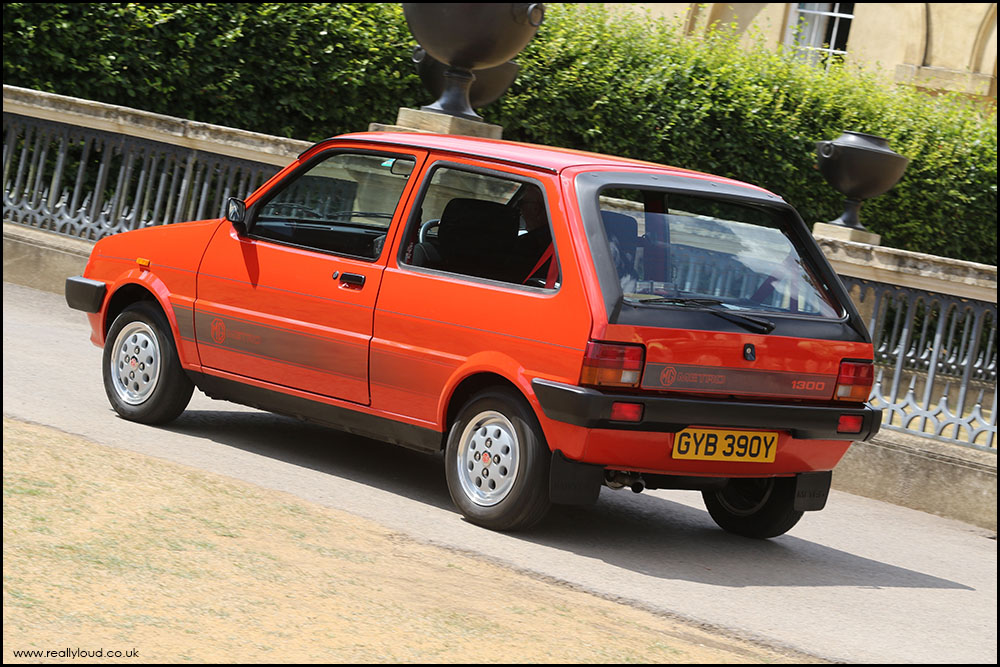 The newest car here is the MG Metro, which lays the claim of being the closest to a direct Mini Cooper S replacement. The performance and styling went a long way to giving the MG brand a credible revival. 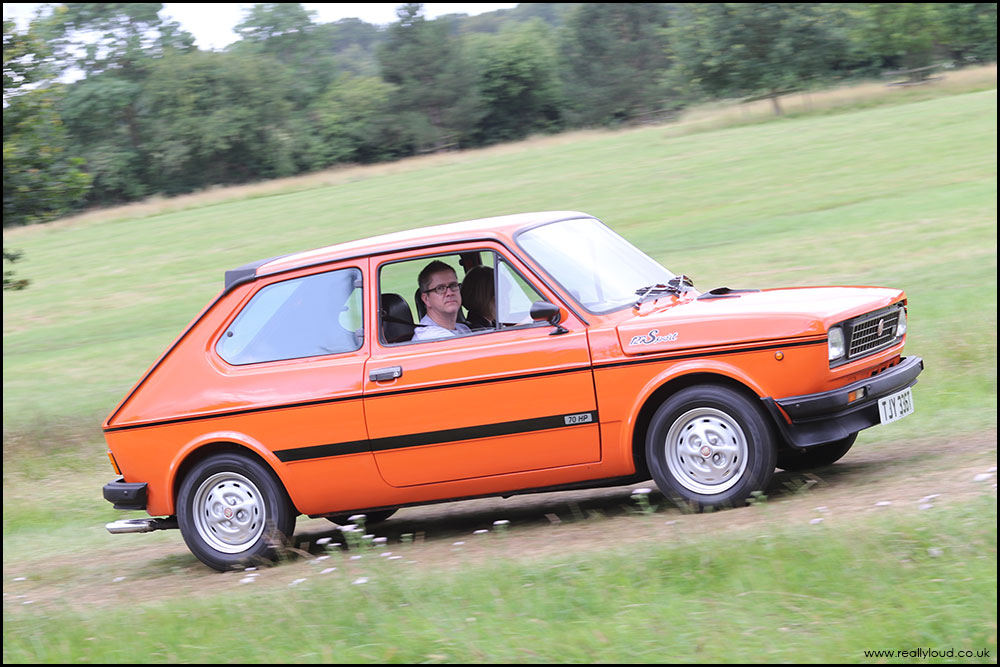 The Fiat 127 was another strong competitor in this sector, with its excellent handling and grip. The combination of an Abarth exhaust and twin webers also offered willing performance. 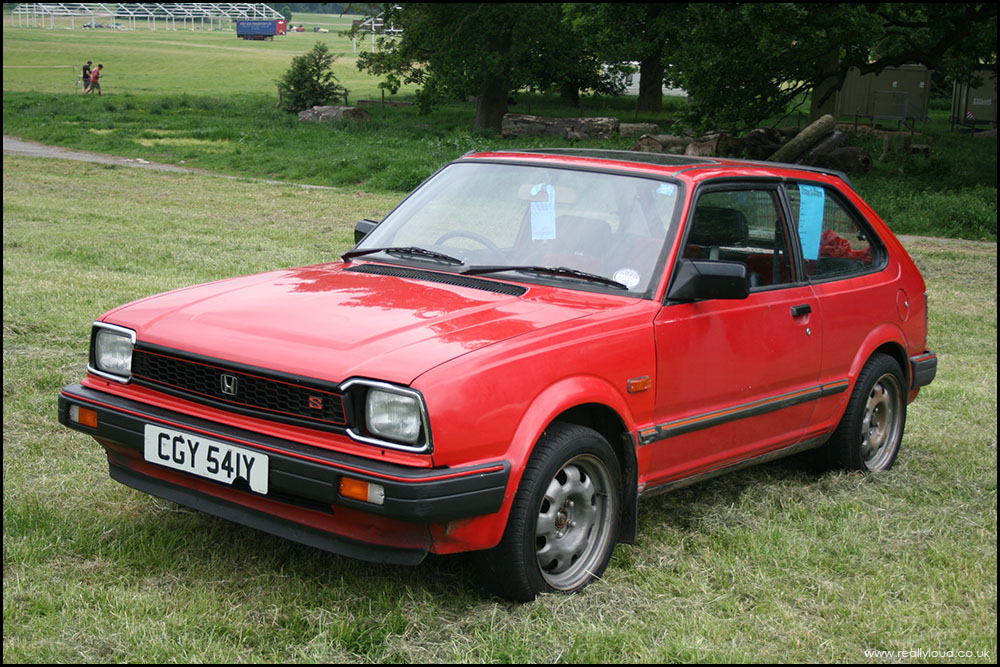 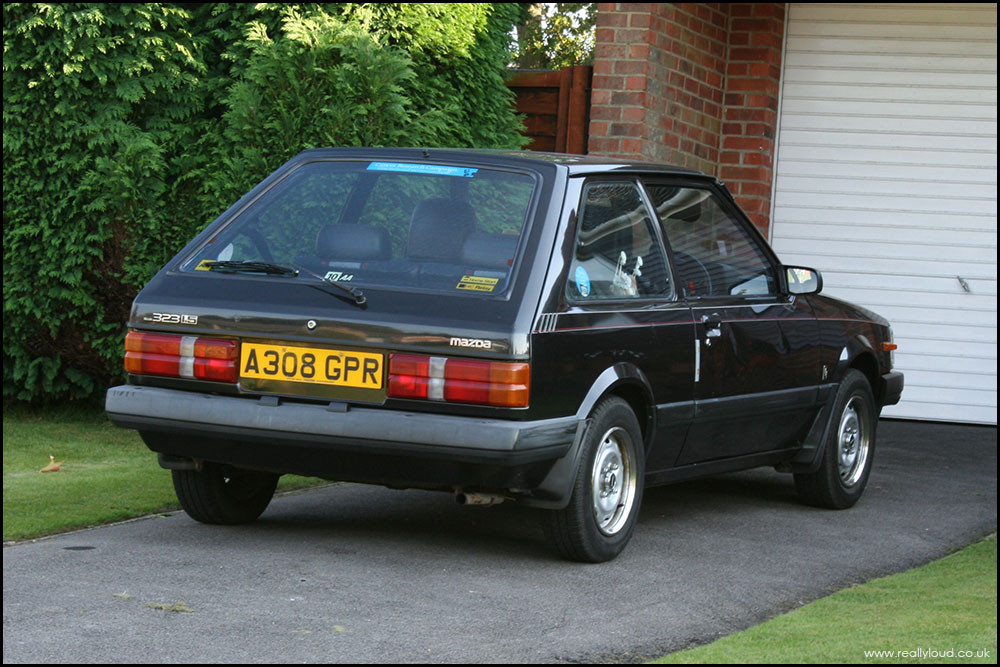 The Japanese were relative newcomers to the genre, and while the Honda Civic’s S and Mazda 323 GT’s virtues were a sign of their constant improvement with exceptionally good finishing, equipment and reliability. However, it was their insurance and parts costs counted against them. 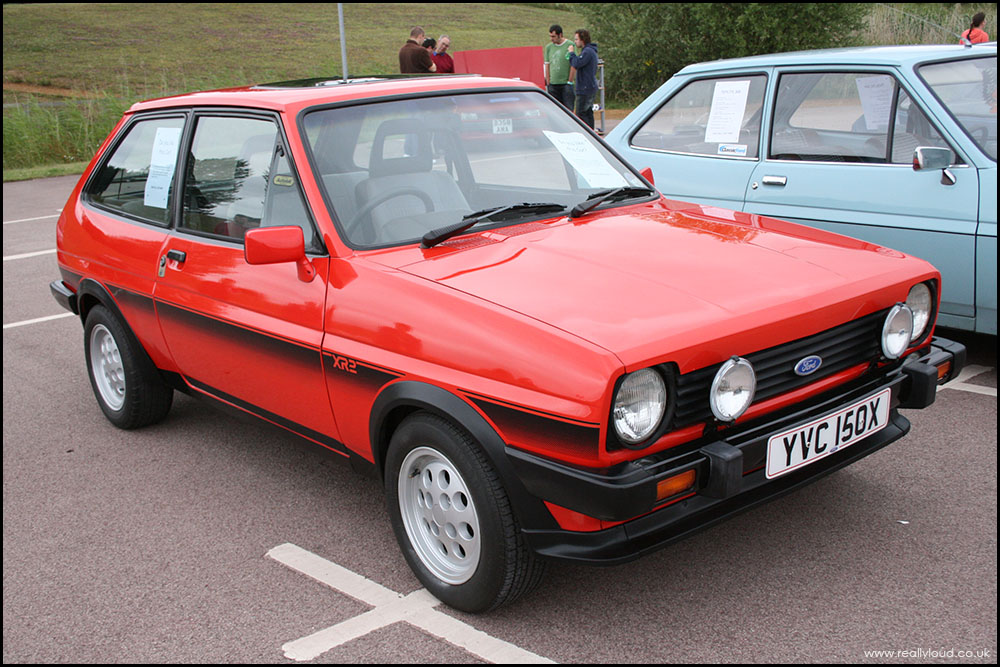 No such issues for the Ford Fiesta XR2 and the S before it, the mildly souped-up best-seller had plenty of showroom appeal at a reasonable cost. All these cars set a foundation of what was to become one of the most contested and scrappy street wars, with no outstanding winner. This was simply due to the different appeals deployed by each design.