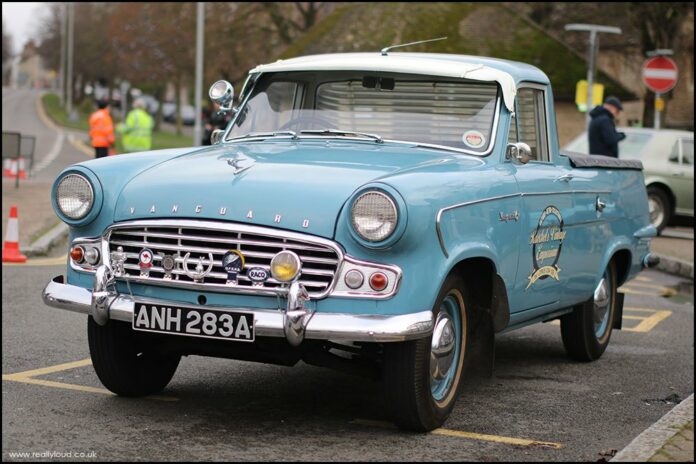 Coventry based Standard had established themselves as builders of medium-range cars with a decent level of engineering, but the company became better known for buying the Triumph car company following Triumphs fall into receivership in 1939. This was due to the Triumph city centre factory being wiped out during World War II. The brands retained separate identities, but it was clear to see that as Triumphs fortunes began to recover, their brand name and the sporting car line up was far more marketable. Standard had also established several overseas factories, including Australia which is where this handsome pick-up originated from. 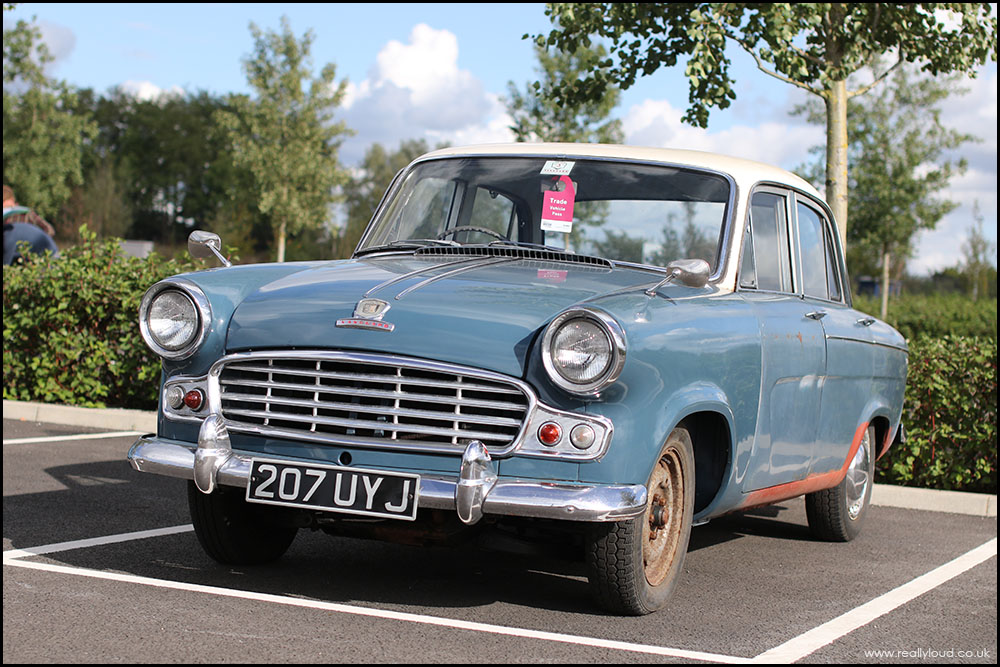 The Vanguard Utility Six had a tough job competing against the better known ‘Utes’ down under despite its sporty Triumph roots. 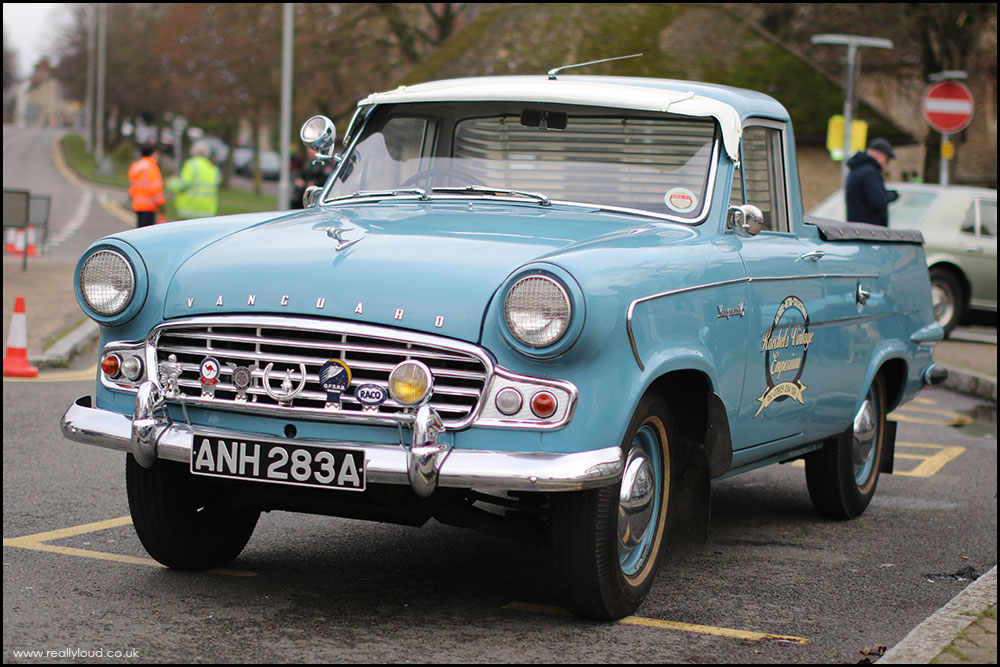 The straight-six straight from the Triumph 2000 was sold with twin carbs and a floor-mounted short ratio shift and was easily capable of transporting sheep if there was a need at almost 90mph. 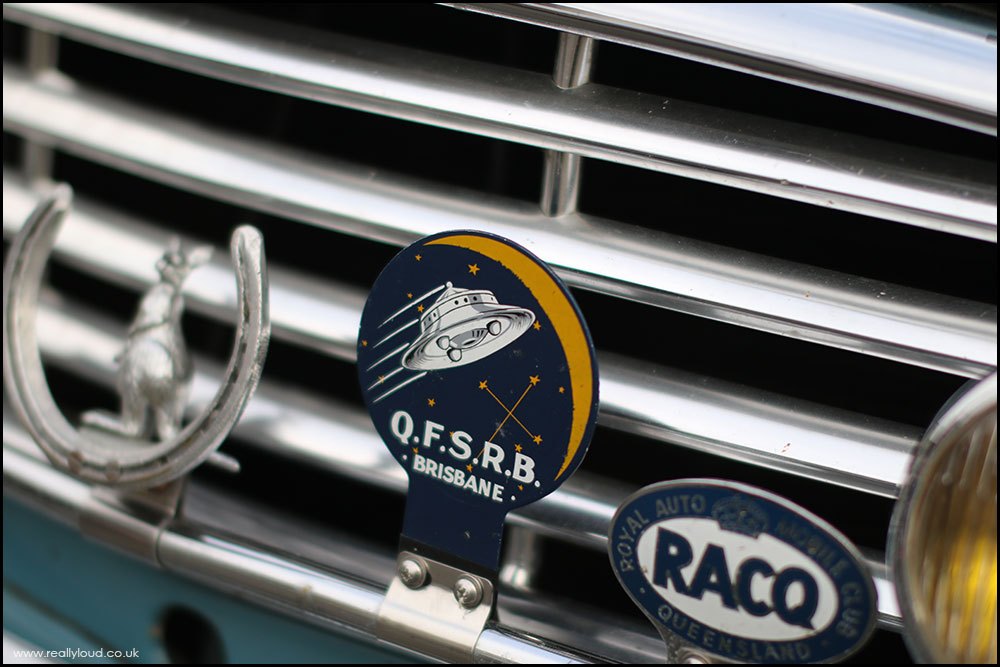 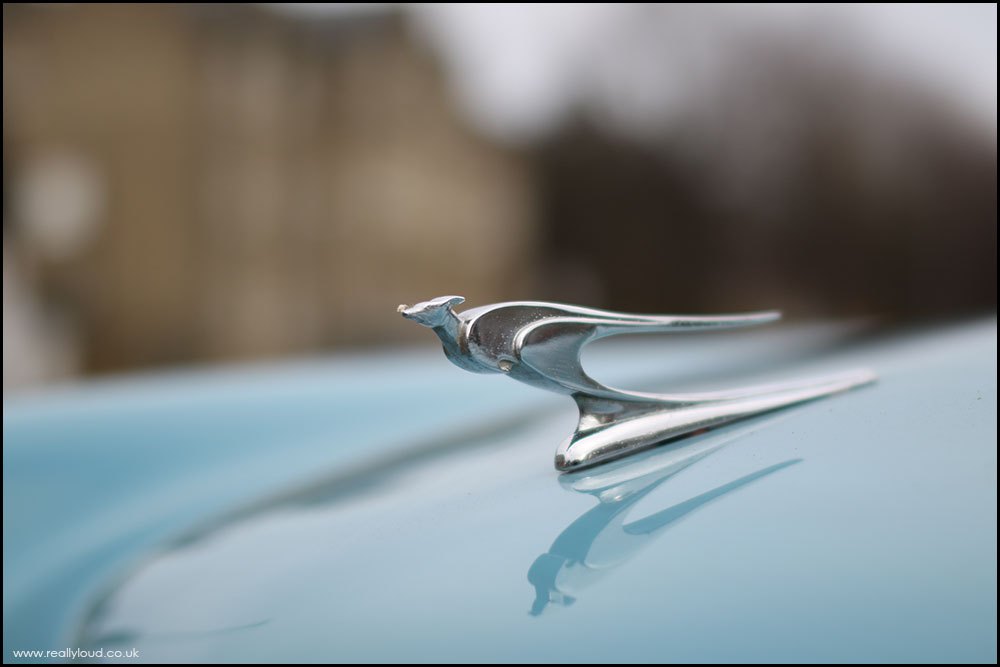 Assembled in Melbourne by Australian Motor Industries, the Vanguard Ute would have shared assembly lines with AMCS, Toyotas and Mercedes as kits were sent via their respective countries for assembly at the now-defunct organisation. 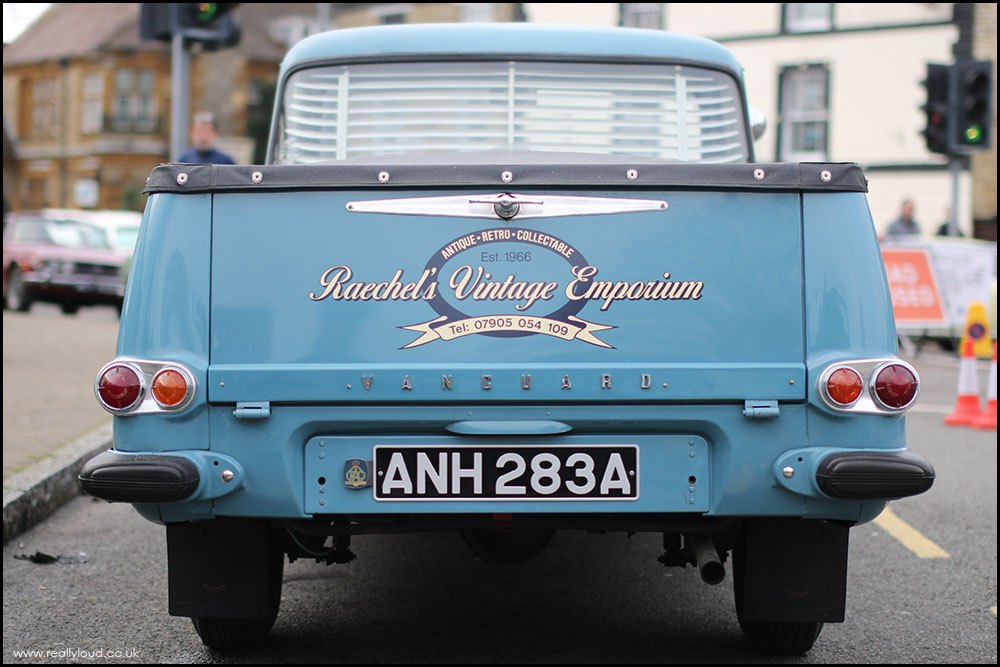 Imported into the UK 10 years ago, this pick up version is based on the last ever Standard Motor car (discounting Indian production) and is likely to be unique in the UK. 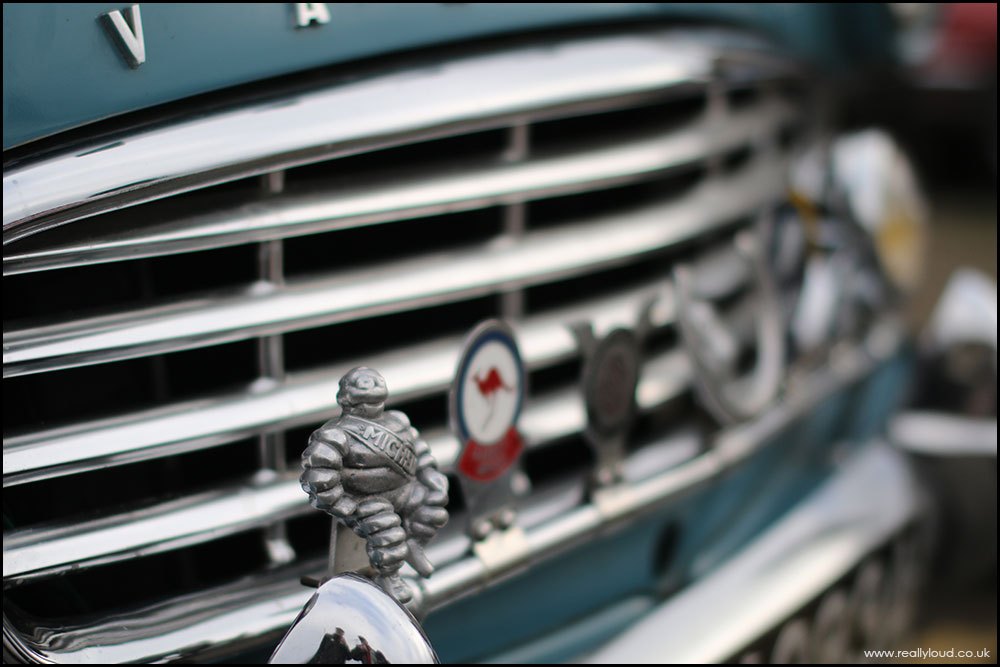 Leyland took over the brand in 1961 and the Standard name was quietly dropped after the last of these models left the production line in 1963. 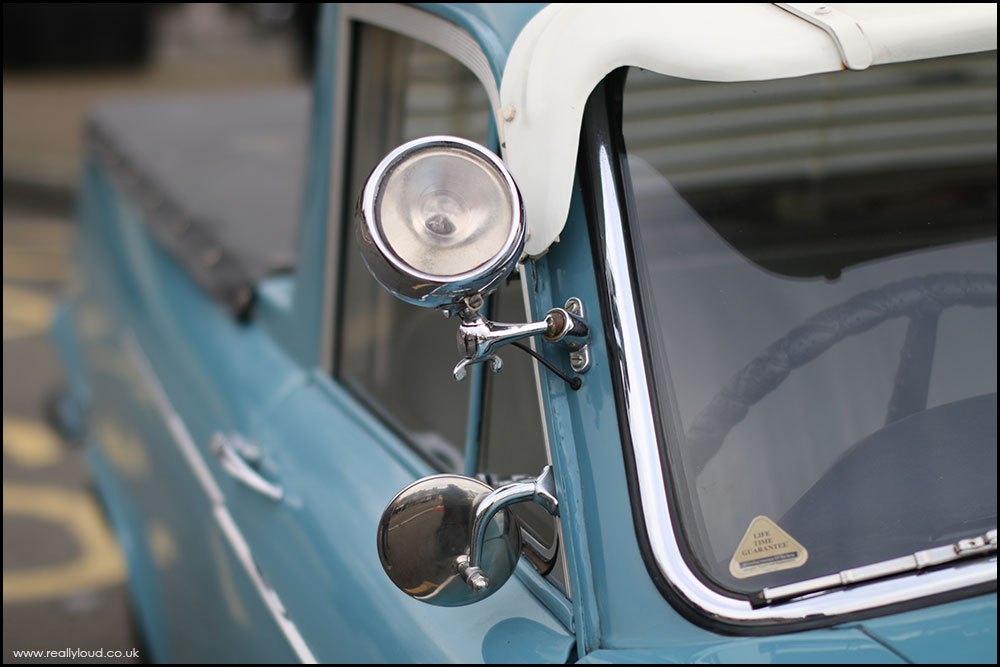 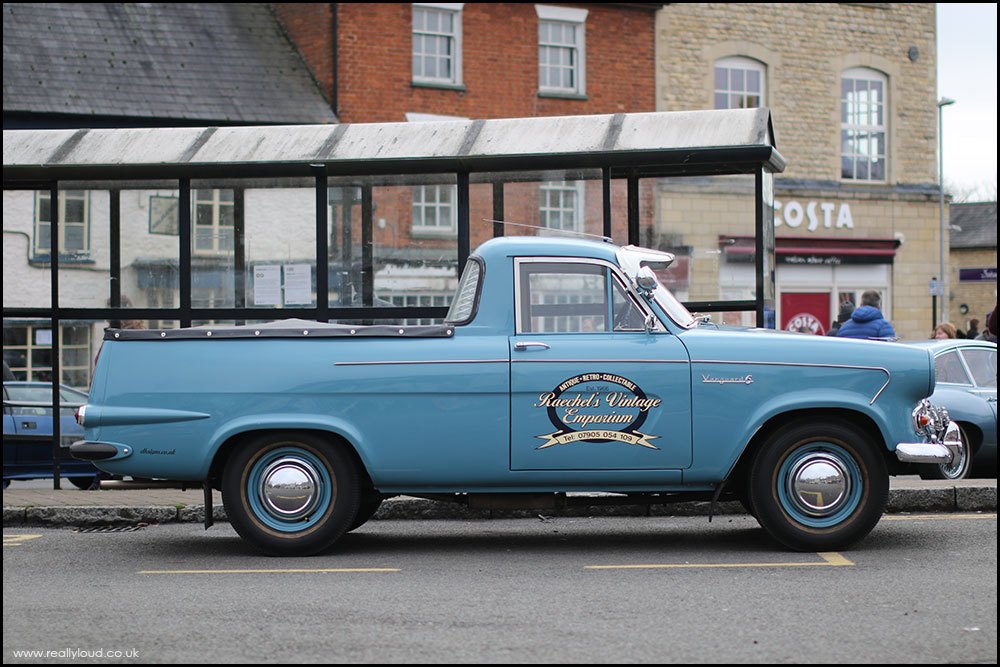 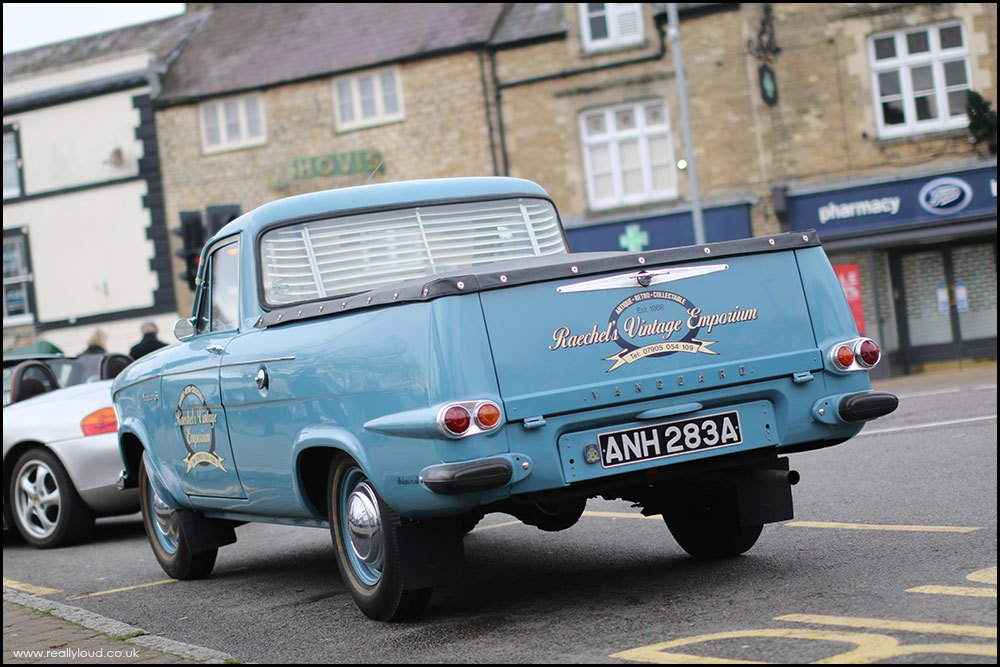 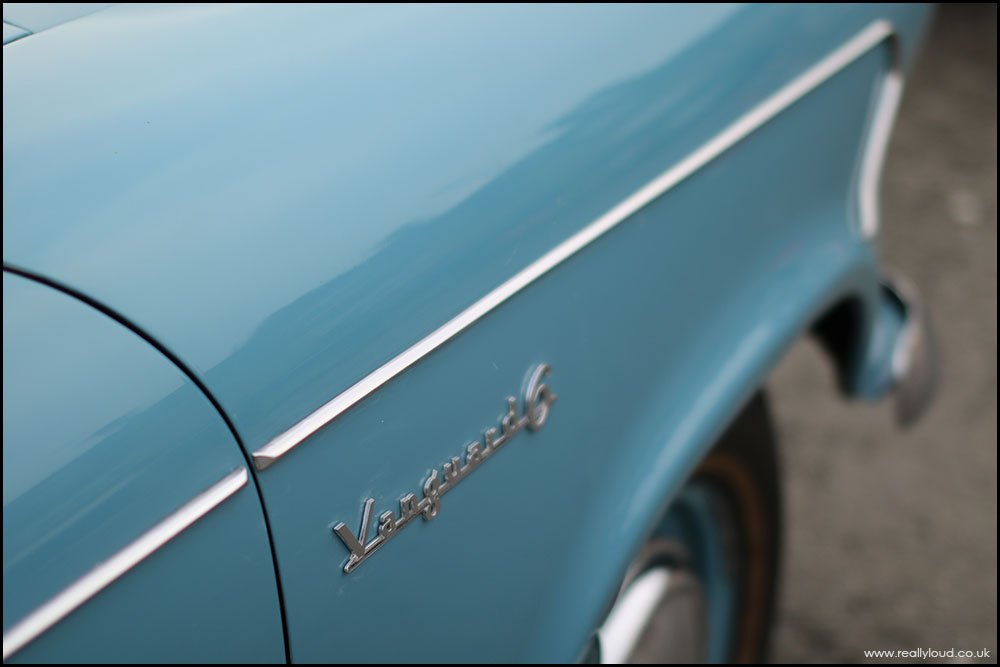