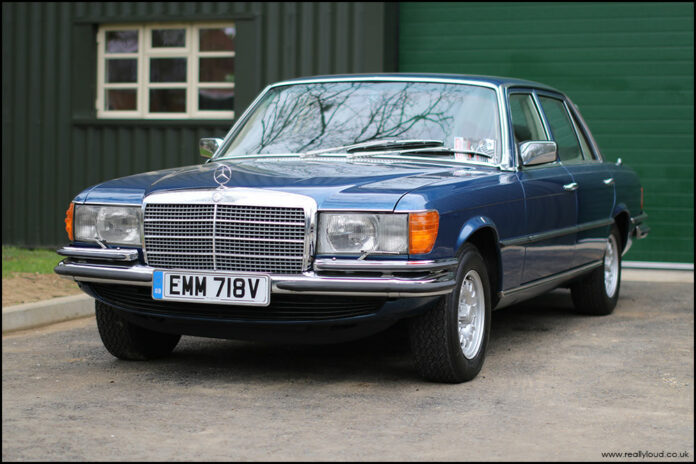 1975 was not a good year for buying a new car, the energy crisis still cast a gloomy outlook and inflation pushed prices up as demand slumped. But there was a prospect of improvement on the horizon, which was relayed by the confident choice of new cars announced for 1975. We’ve picked 10 middle to higher market options, as they actually seem to outnumber the frugal and cheap models announced this year. 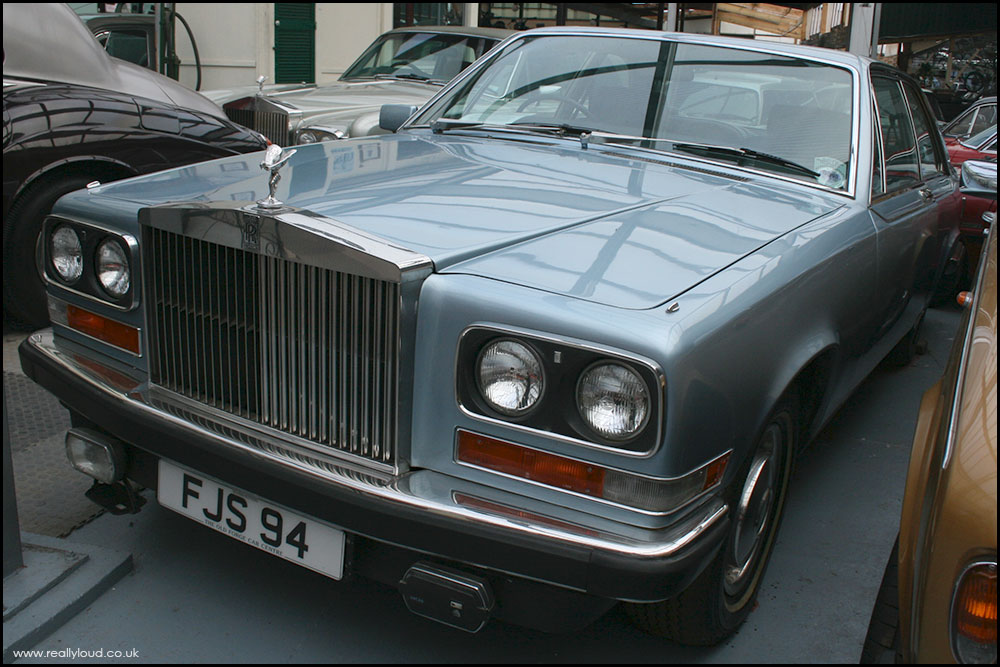 Most of the cars were announced later in the year, coinciding with the Motorshow but Rolls Royce took the initiative by presenting the Camargue in the spring. It caused a fair amount of consternation to their client base, mostly due to the styling and at £29,250, it sold better in the Middle East than in the UK. 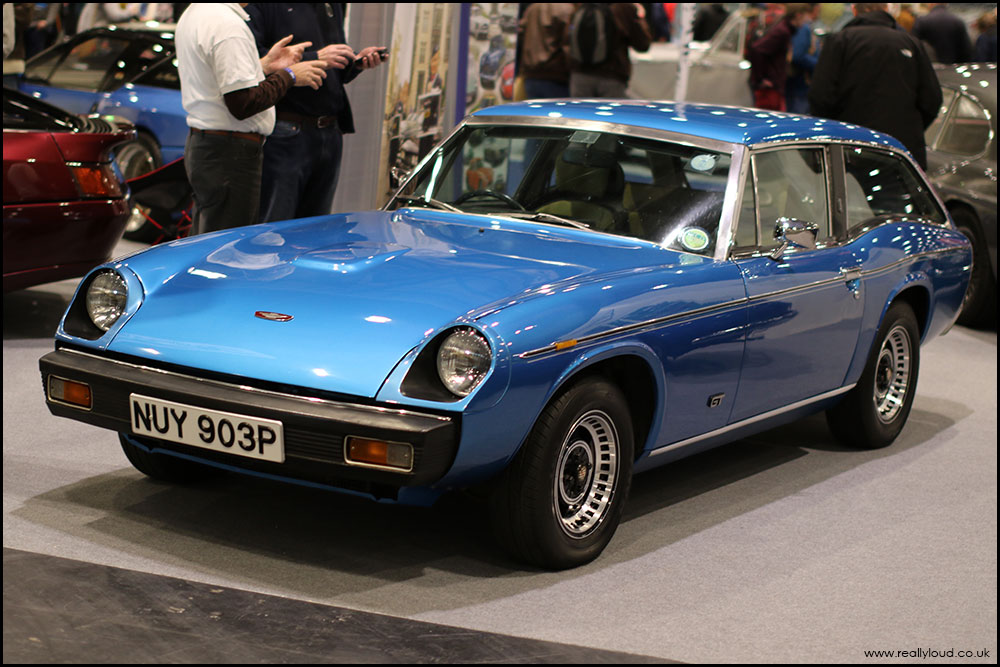 Jensen was scrambling to create sales from their ailing fortunes, by producing a GT version out of their open-top Jensen-Healey. It added an extra two seats in was already a cramped cabin. 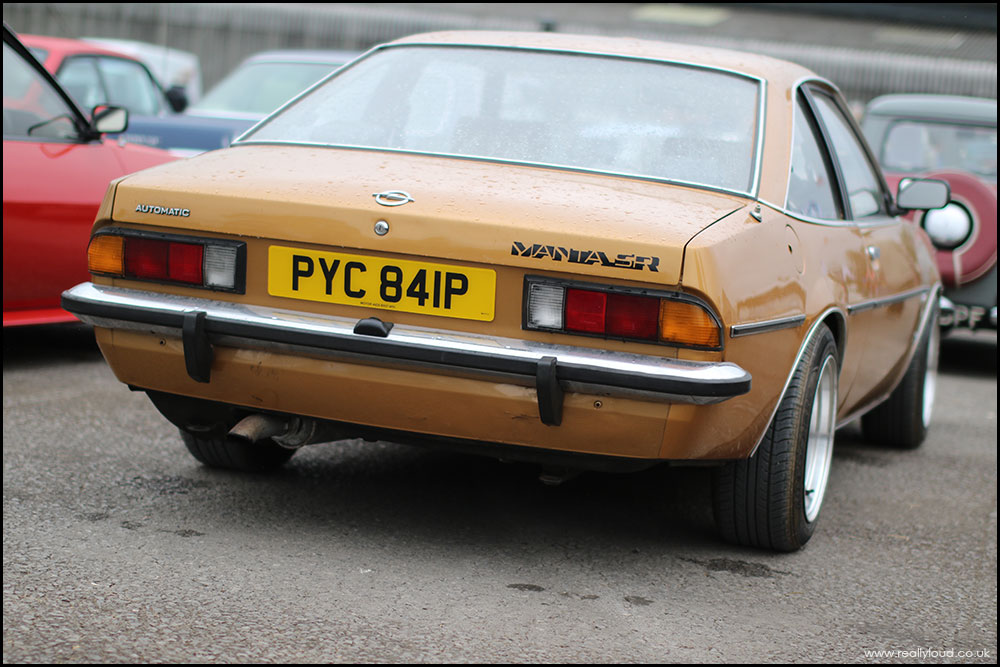 Slightly more sensible was GMs Opel Manta and Ascona, considered a vital car for GM Europe. The models formed the basis for the Cavalier later that year and were part of Vauxhall’s resurrected fortunes. 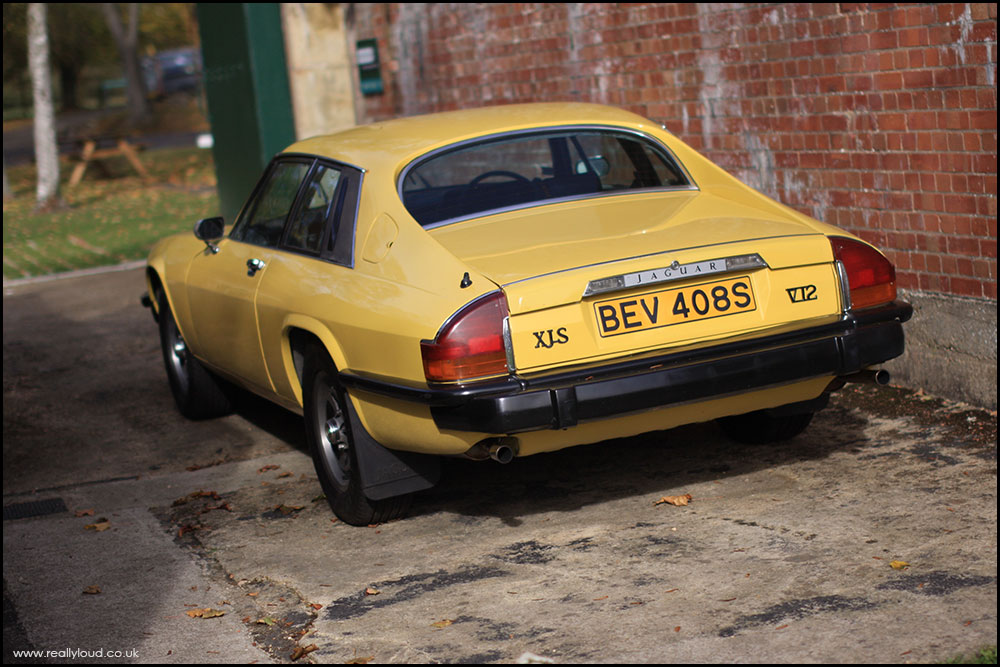 The Jaguar XJS went all out for bulk and power, replacing the much loved E-Type. The styling was not universally liked but like many designs given the correct attention, it eventually matured into a fine car. 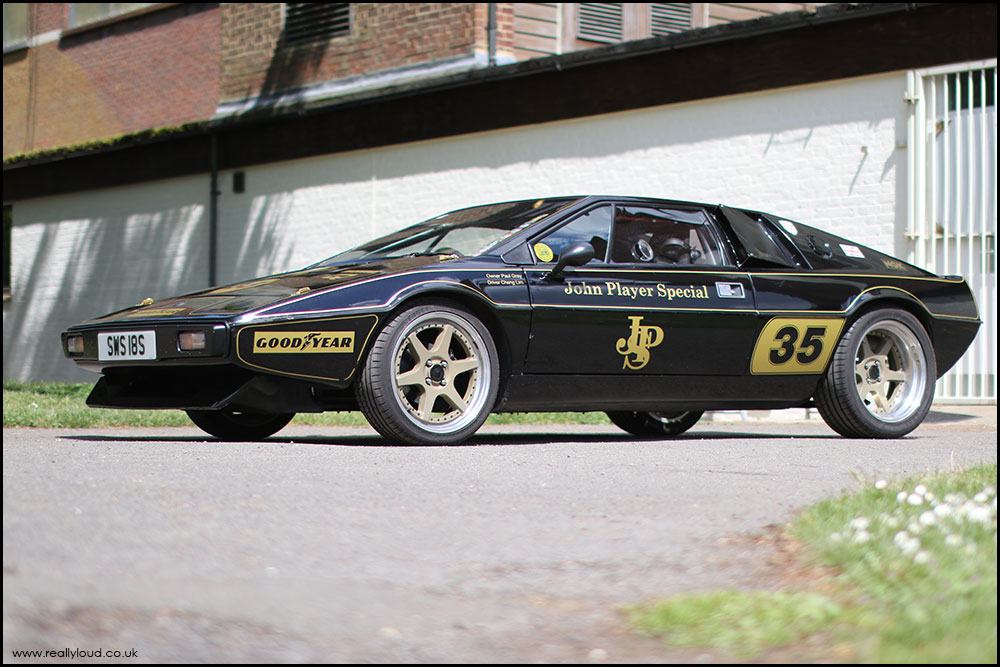 The other six cars all made their debut at Earls Court in October. Headed by the Lotus Esprit, a prototype was shown to test public reaction. Deliveries wouldn’t start for another 9 months but were very well received. 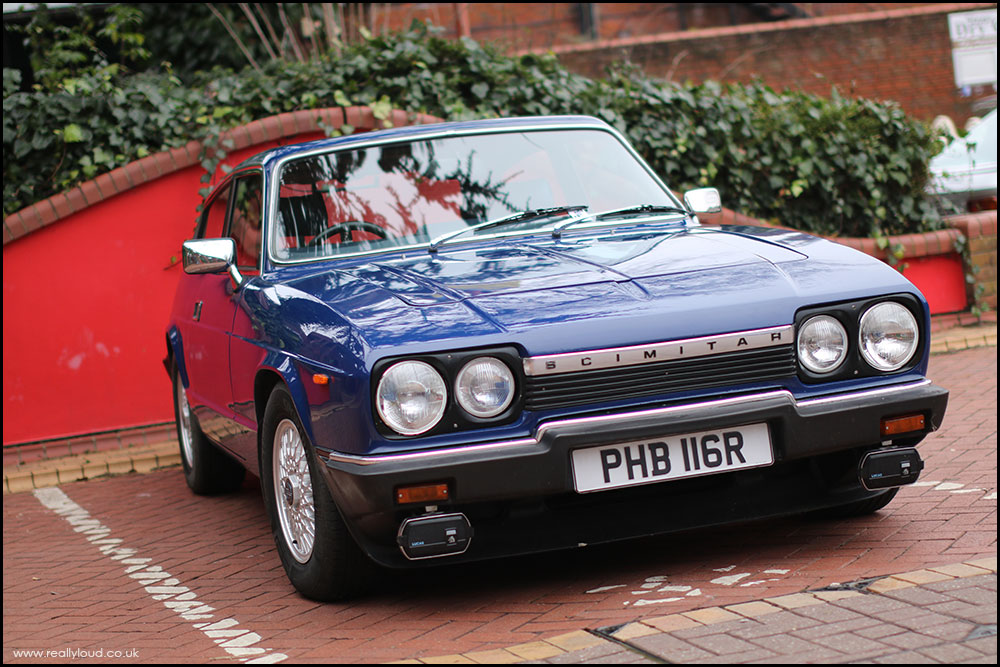 Similarly, the Reliant Scimitar GTE SE6 was another piece of image-enhancing machinery. It brought the brand into the big league and rewarded Reliant with credible sales. 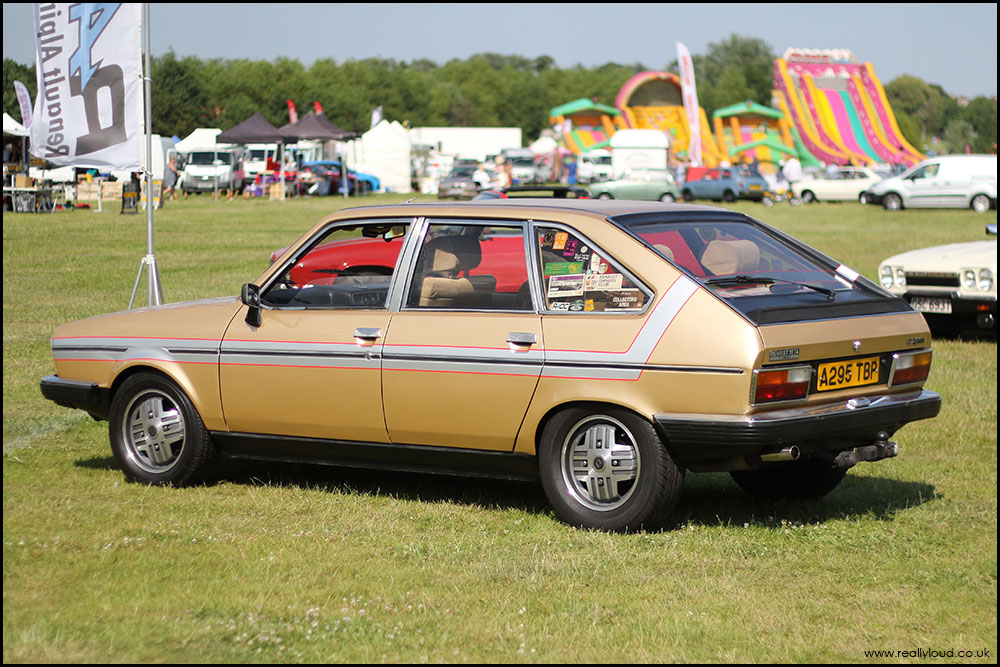 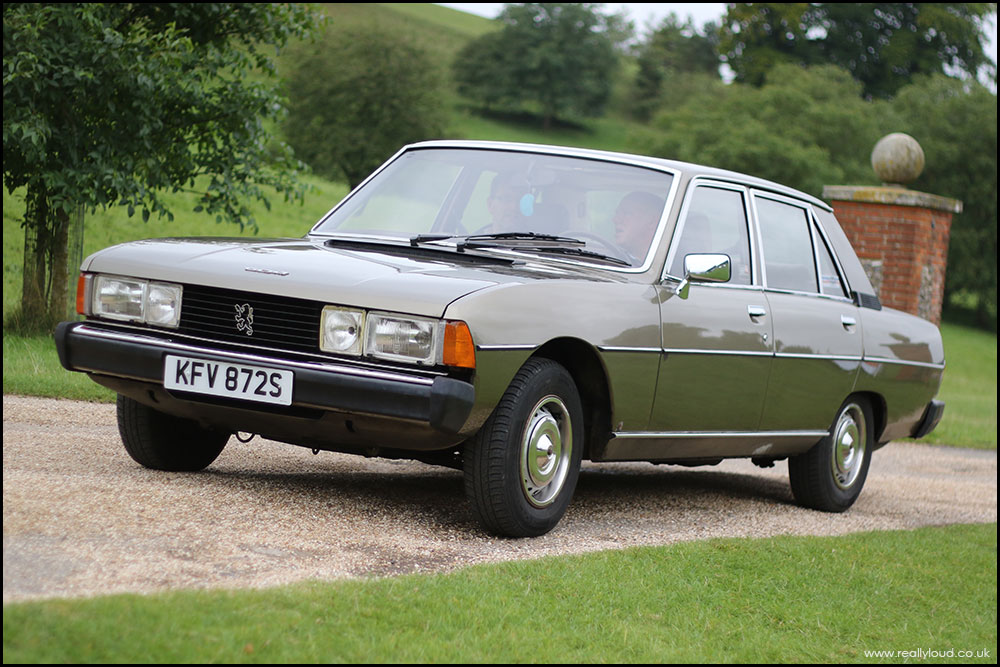 Both sharing the same V6 engine, Renault and Peugeot announced their new flagship cars at the show. Aimed to take a share of the executive market, both the Renault 30 and the Peugeot 604 struggled in the UK despite their many merits. 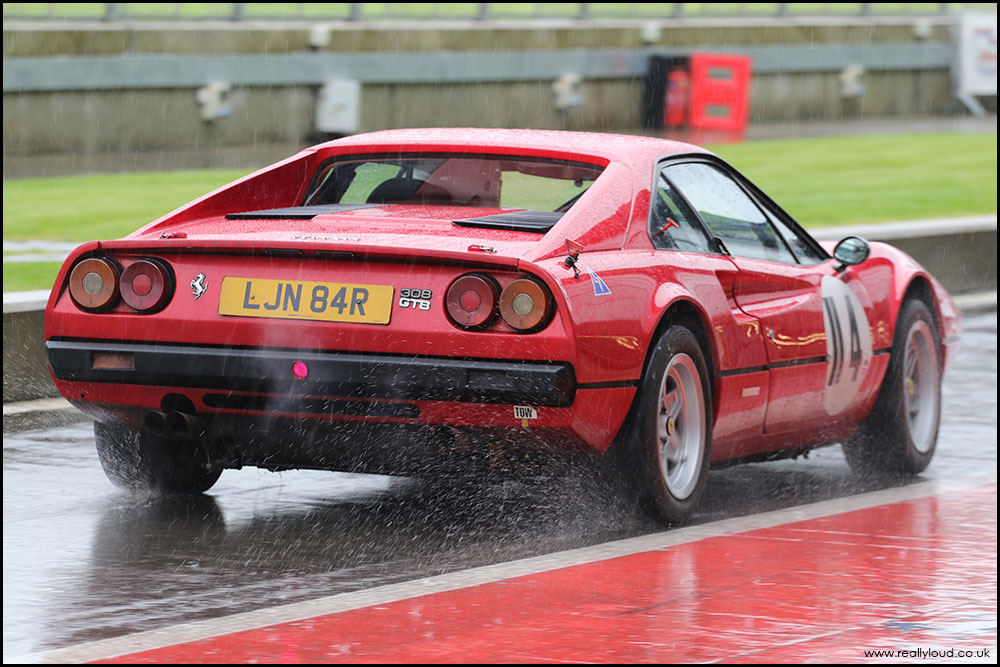 Ferrari also announced their new baby racer, the 308 GTB, based on the Dino. Sold with a new engine it was initially sold with a fibreglass body. 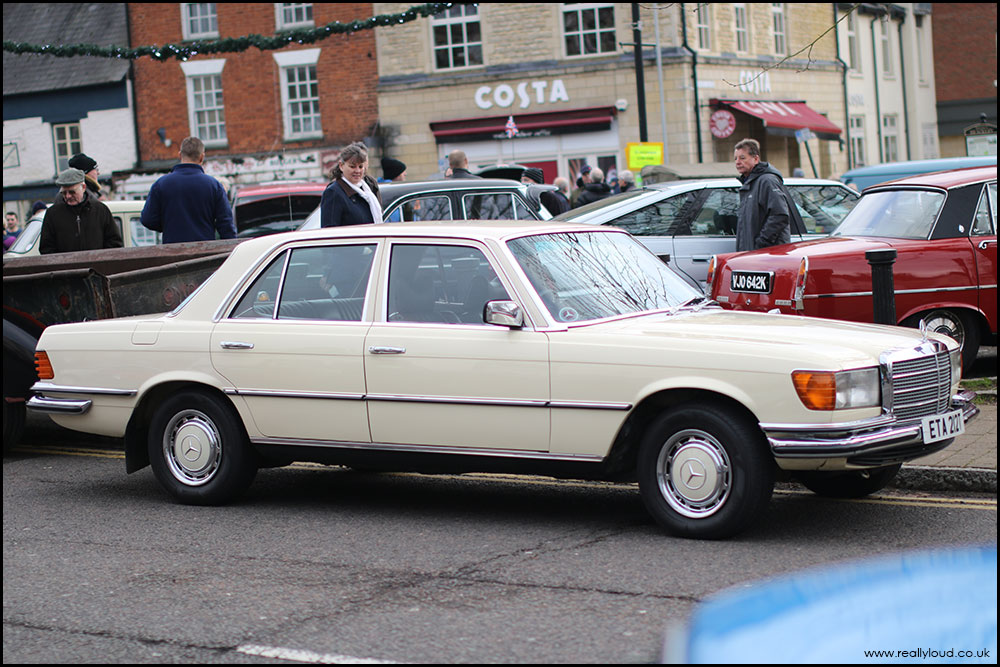 Mercedes stated intent with their 6.9-litre 450SEL, the V8 powered car only sold 7,380 over 5 years but spoke volumes about the owner.