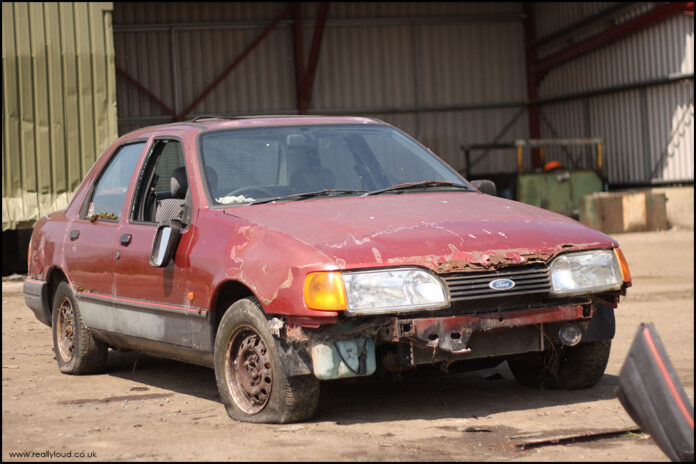 As part of the extensive redesign of the Sierra in early 1987, Ford took on board the criticisms of not including a saloon version of the original and offered a new 4 door saloon alongside the hatchback and estate. The new designs were a huge success and Ford was rewarded with much stronger sales than the original. The 1.3-litre engines were dropped, with the initial Sapphires sold with base, L, LX, GL, Ghia and 2.0 EFi GLS trim levels, with Cosworth versions arriving in 1988. The Sapphire was considered a good used buy, as the likelihood of cars being used to carry heavy goods due to smaller load space was a piece of lateral but sensible thinking. They were comfortable and roomy and rode well, helped by its straightforward engineering. The robust but slightly harsh engines were cheap to run too. The 1.8-litre would have been the most logical version to aim for, offering virtually the same economy as the 1.6-litre versions. The 2.0-litre carburettor versions were not considered a huge power hike over it but the EFI versions would have been worth exceeding those monthly targets for. 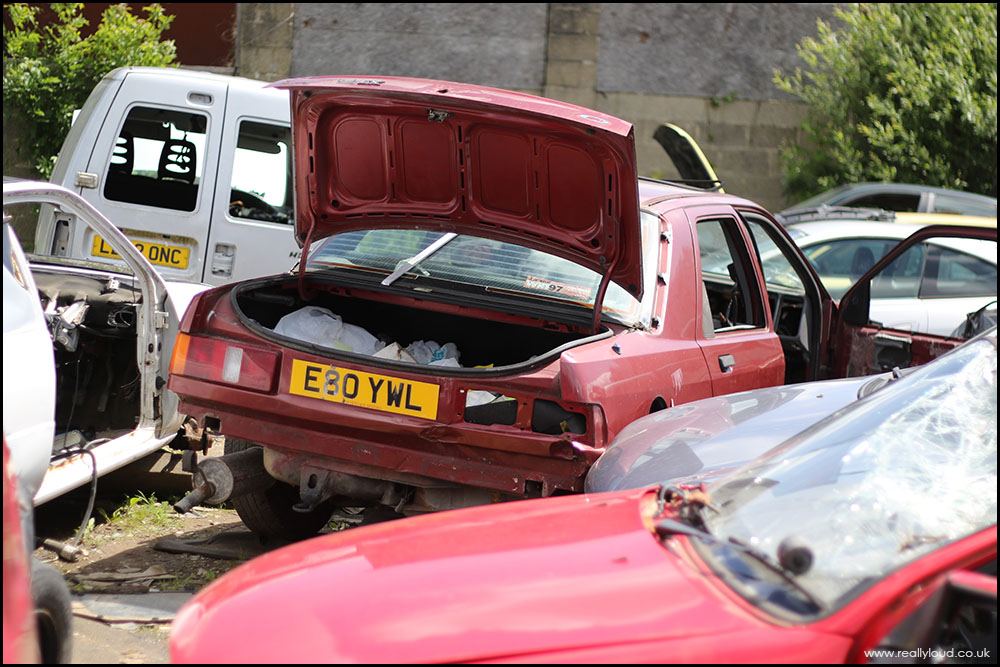 This example was captured in a breakers yard about 5 years ago, I guessed it might be the last Sapphire I’d see in a scrappy, and to be fair I don’t recall even seeing many standard versions on the roads since then. 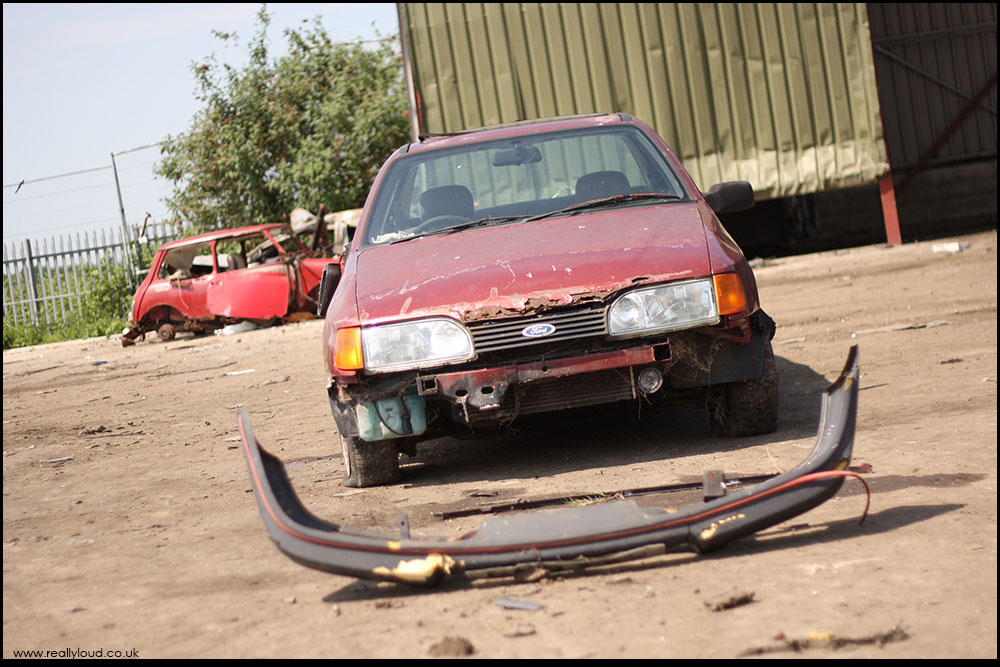 The car had been in storage prior to its dispatch for scrap, the interior was full of old books, journals and some fearful looking spiders. 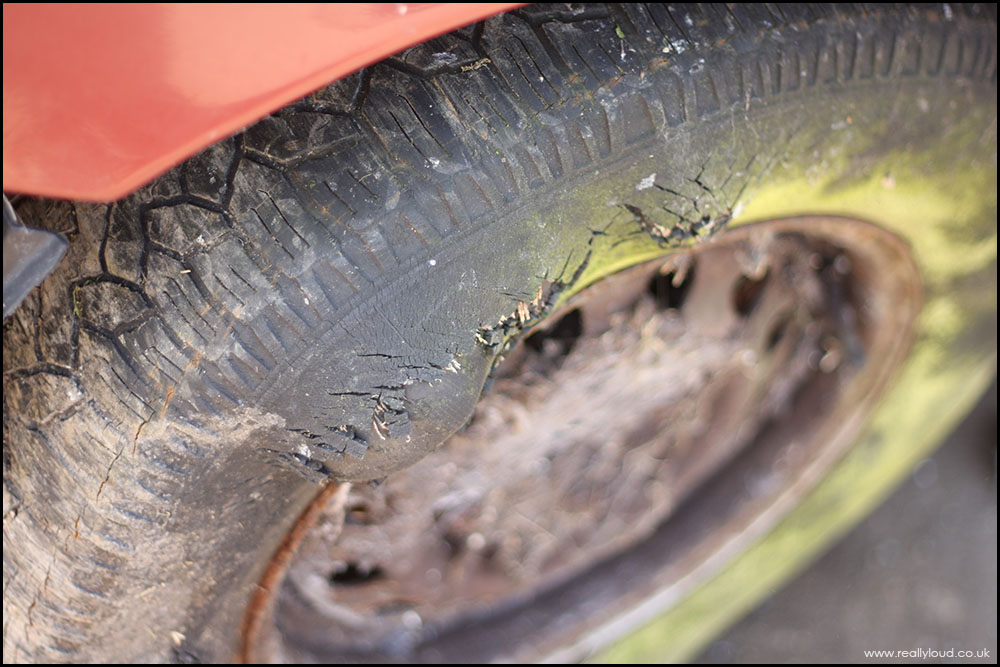 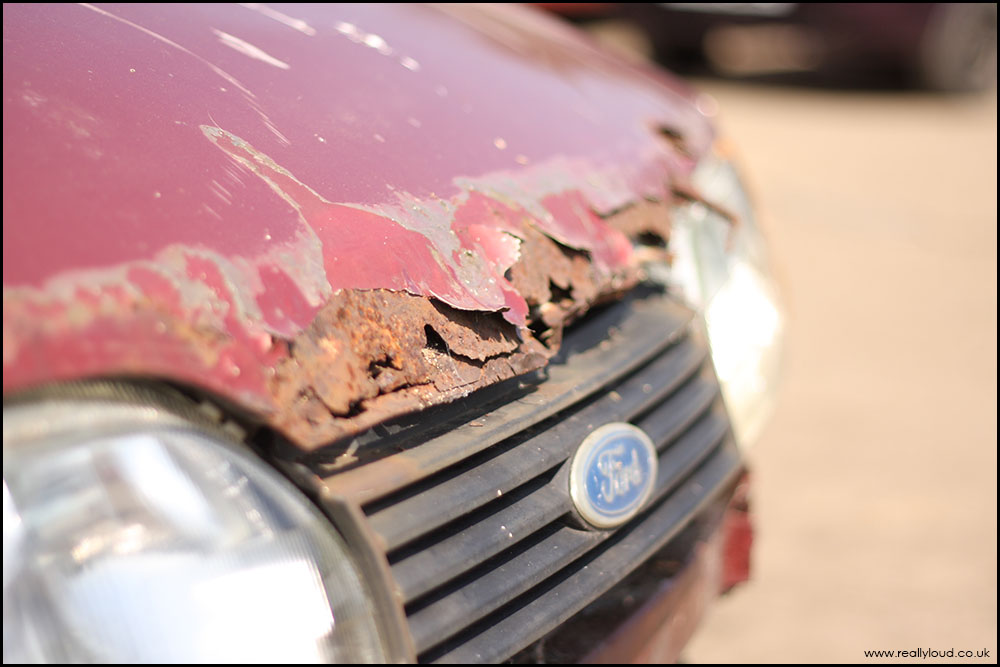 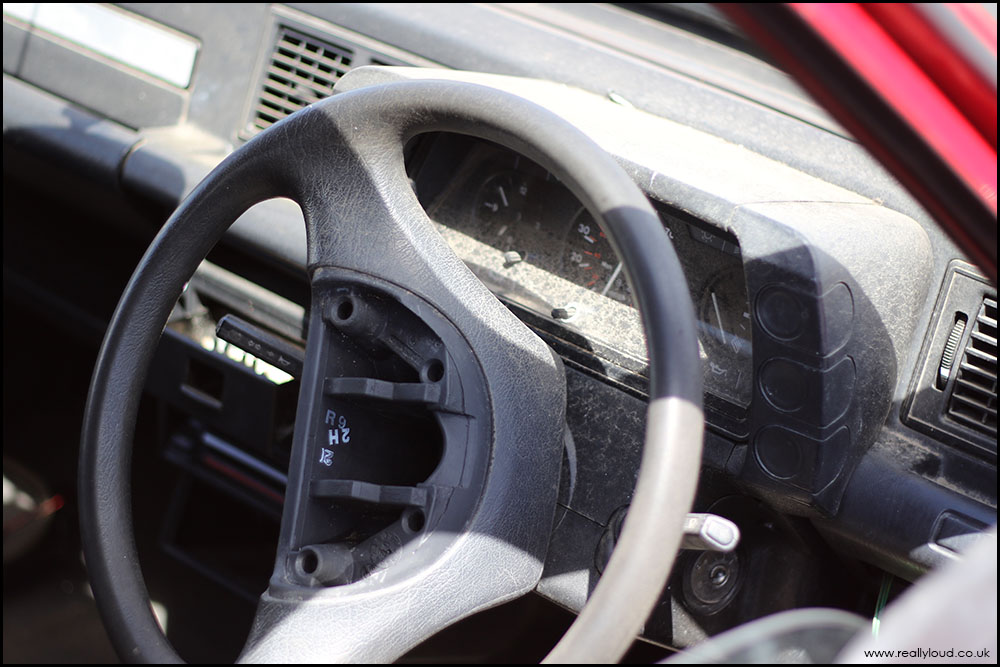 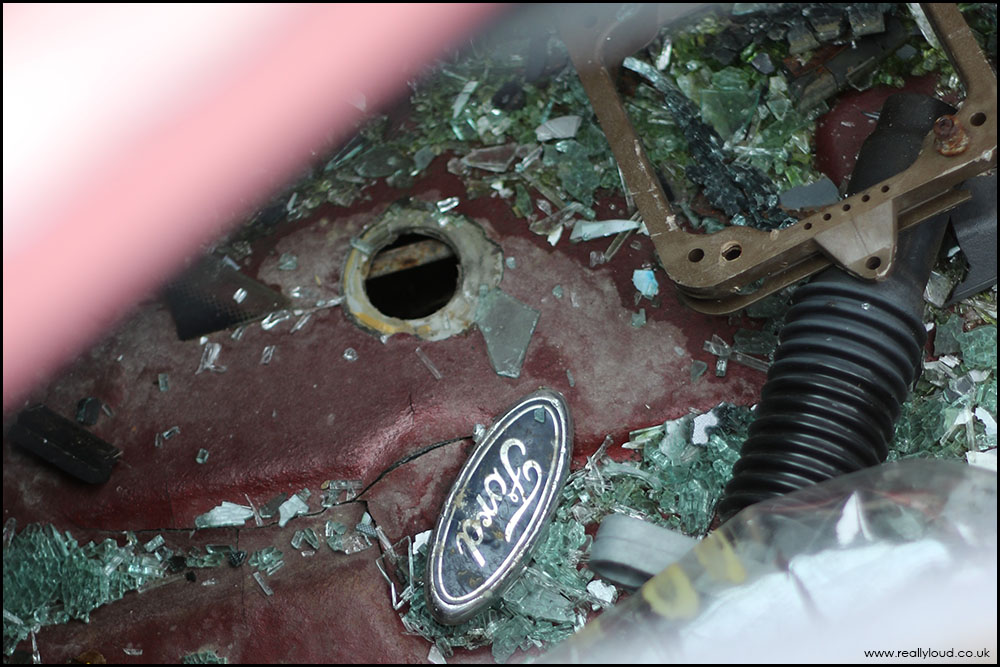