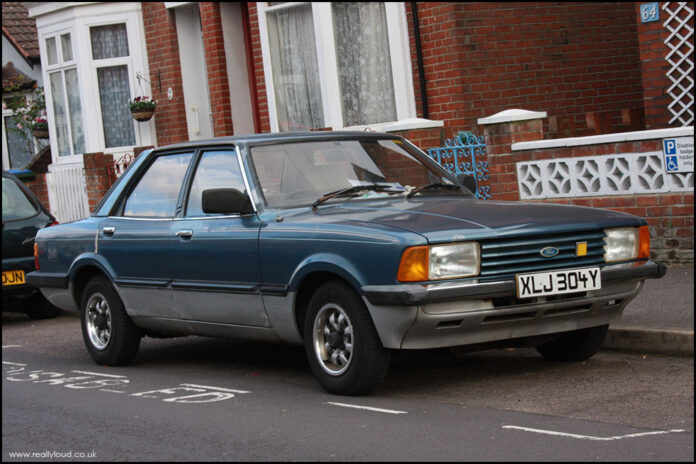 In the UK the demise of the Cortina was major news and is still lamented in some circles today. Production ended in 1982, but Ford ensured that there were enough stocks to last well into 1983. After topping the sales charts almost continuously from 1972 to 1981 (the Escort was number one in 1976) the car remained in part of the British psyche for many years. Into the ‘90s they were still seen on almost every street corner and if you looked hard enough you’d still see a few being used in the early 2000s. However, from a European point of view, the Cortina (or rather Taunus) didn’t dominate their fleet markets, which was the main selling point of the Cortina in the UK. The MK V (Cortina 80) wasn’t hugely removed from the 1970 car and many European buyers saw this. However the engineering simplicity and ease of parts, combined with a sturdy if neutral driving character suited many British buyers. This is a selection of 10 82/83 Y plated cars discovered as daily drivers in the mid to late 2000s, using the basic law of averages, we can assume half are still on the roads. 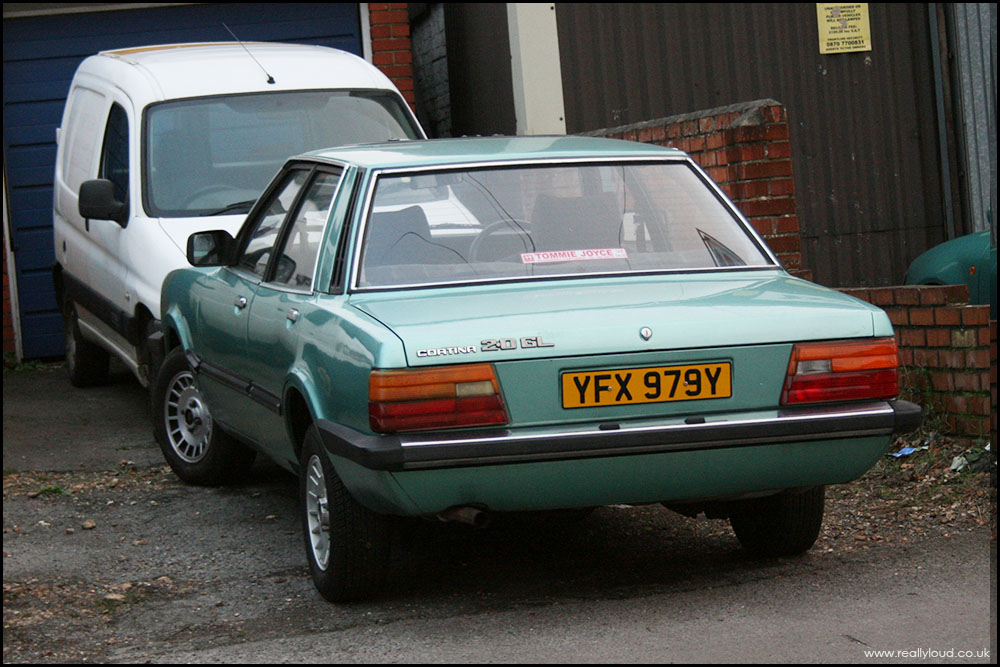 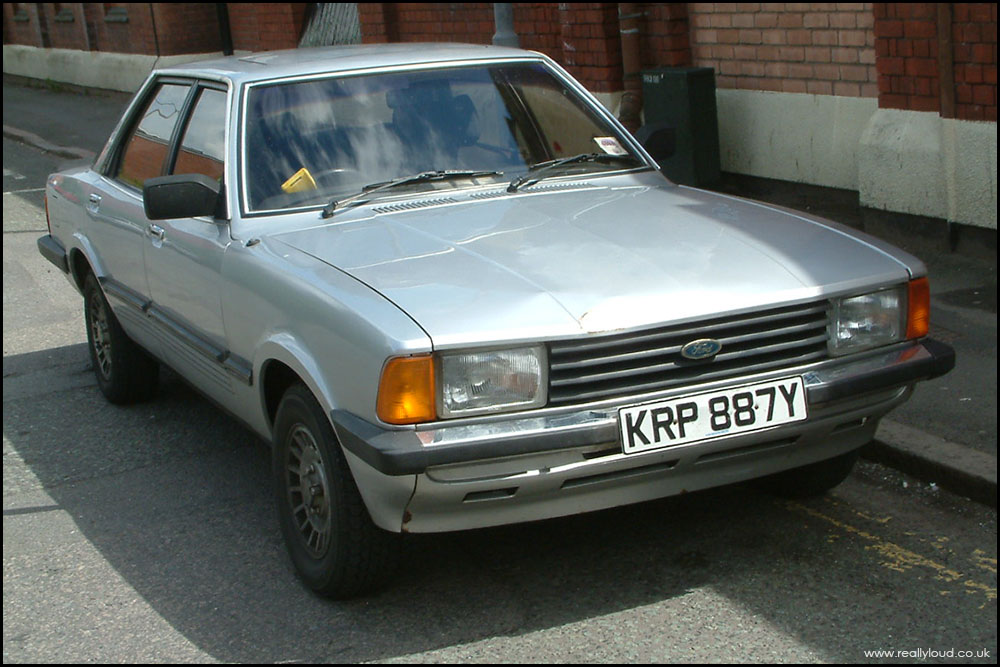 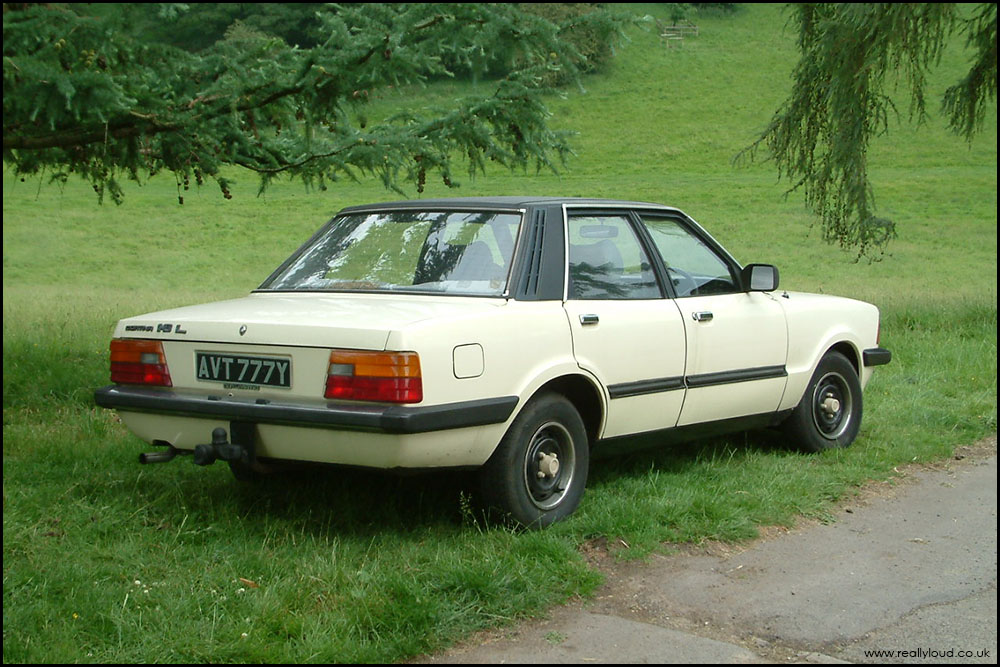 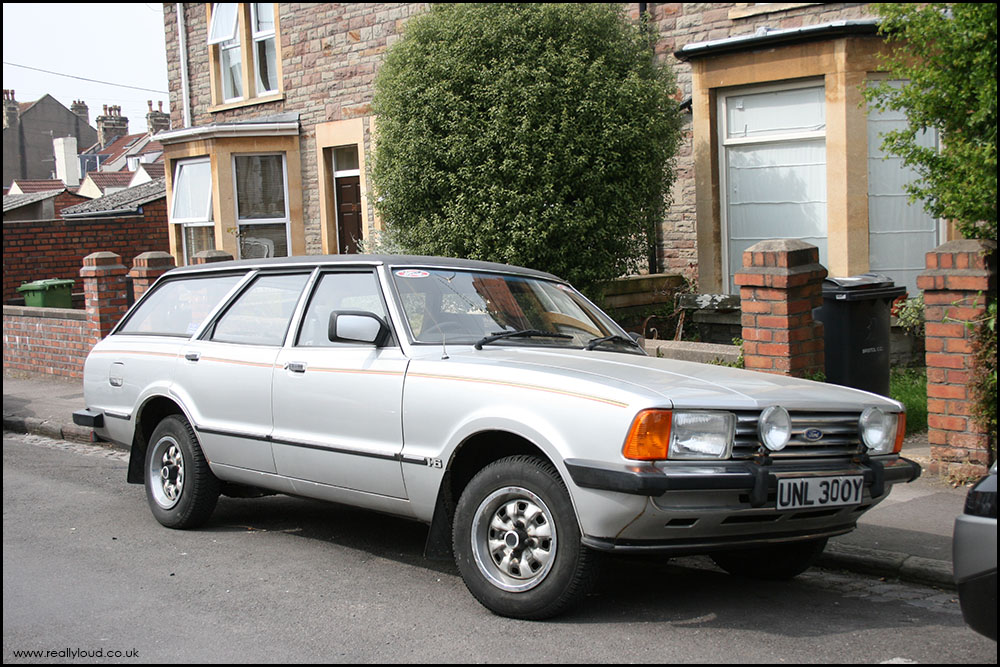 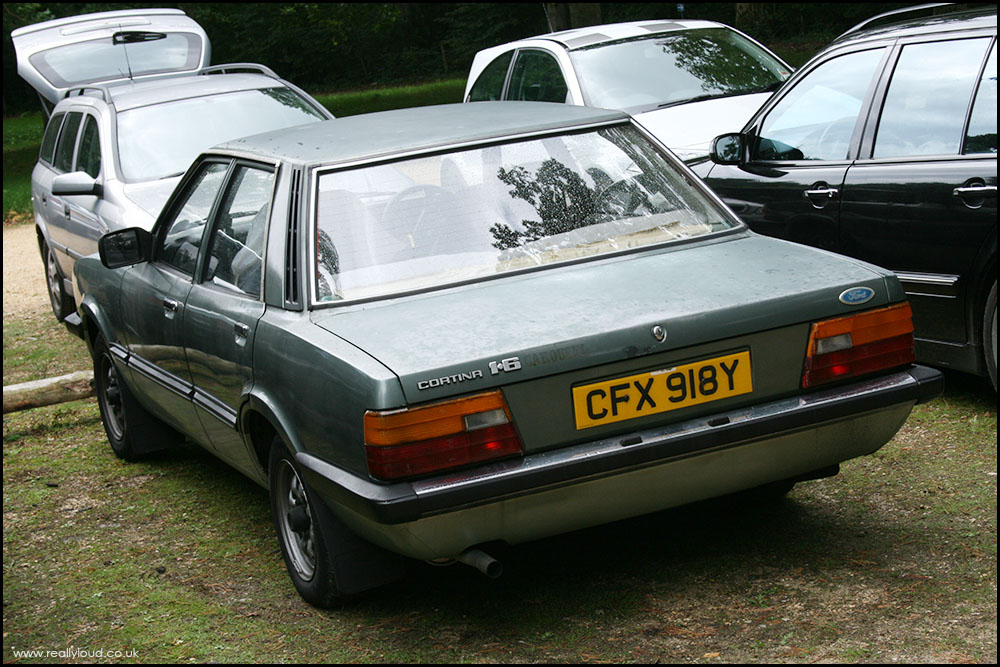 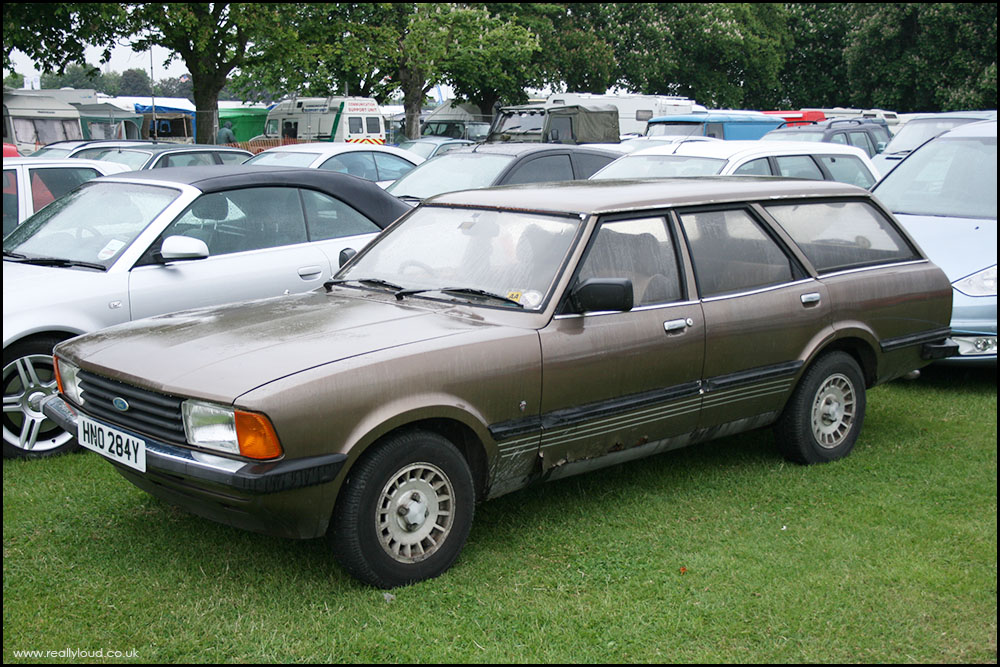 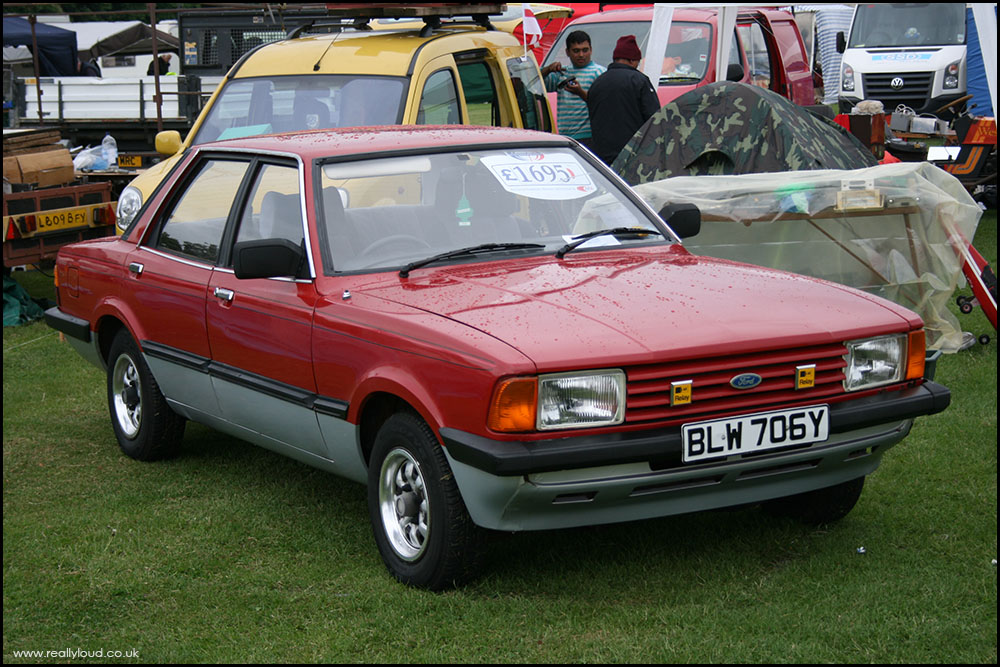 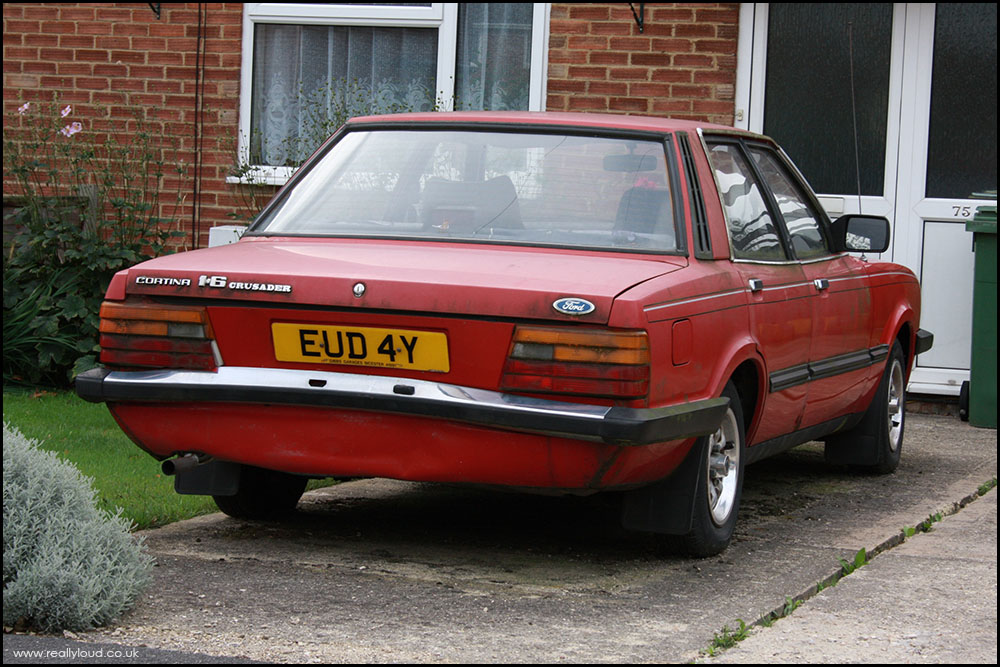 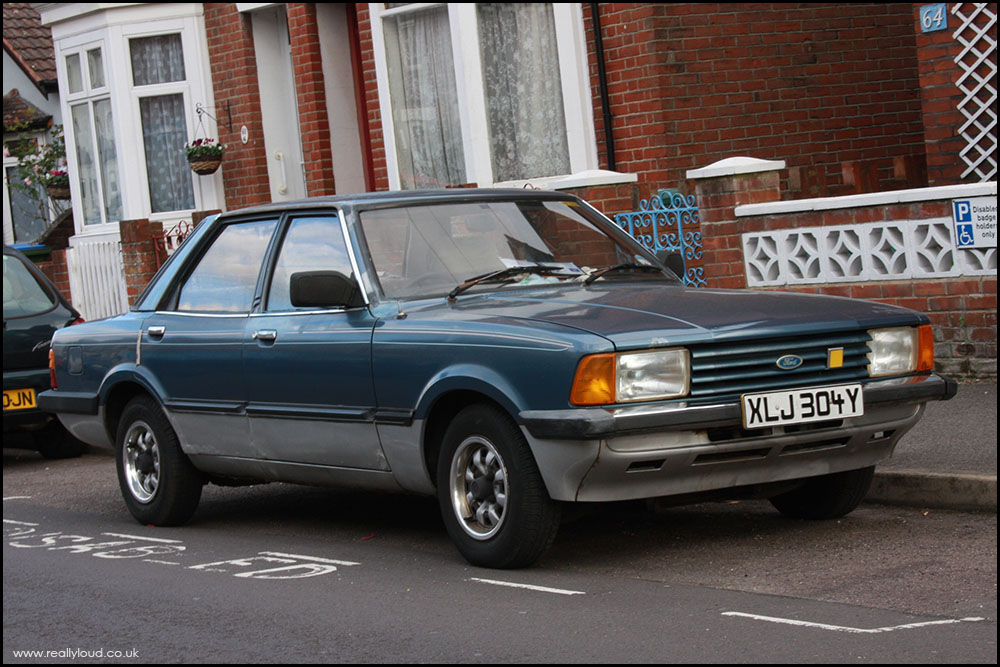 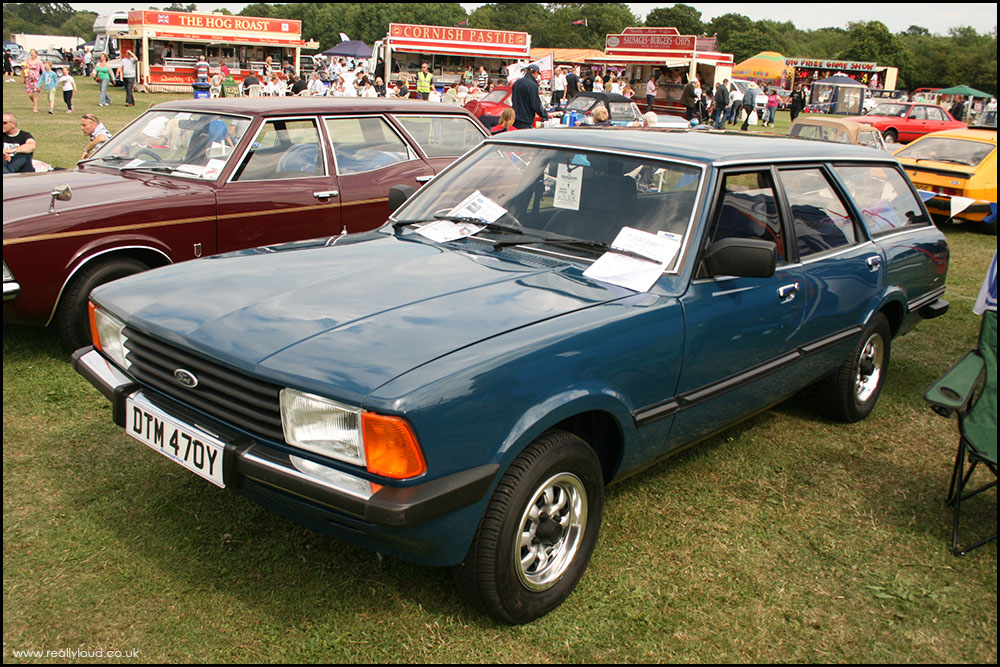 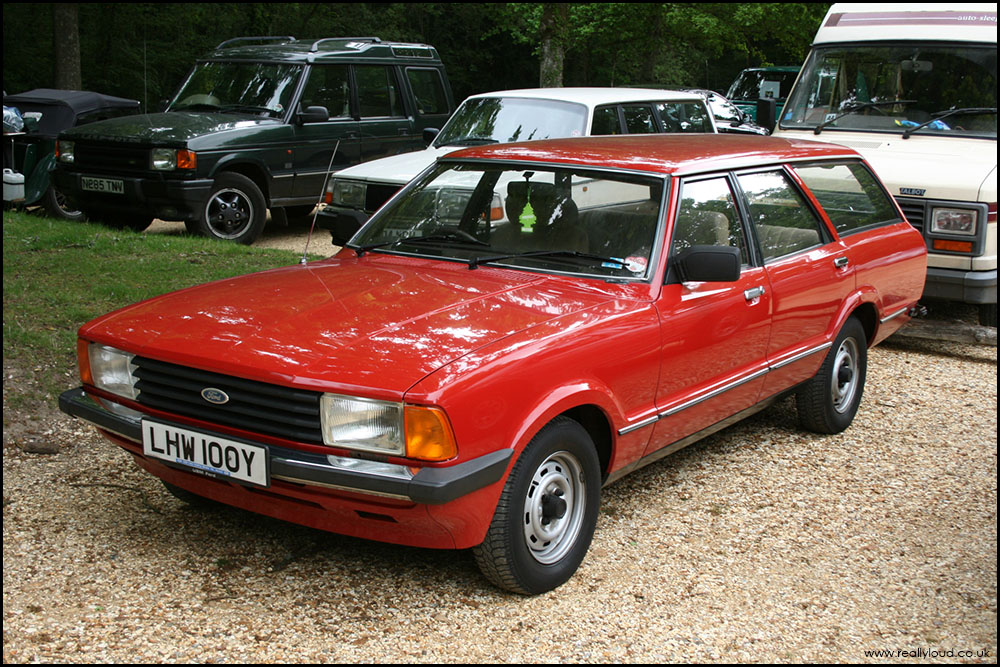 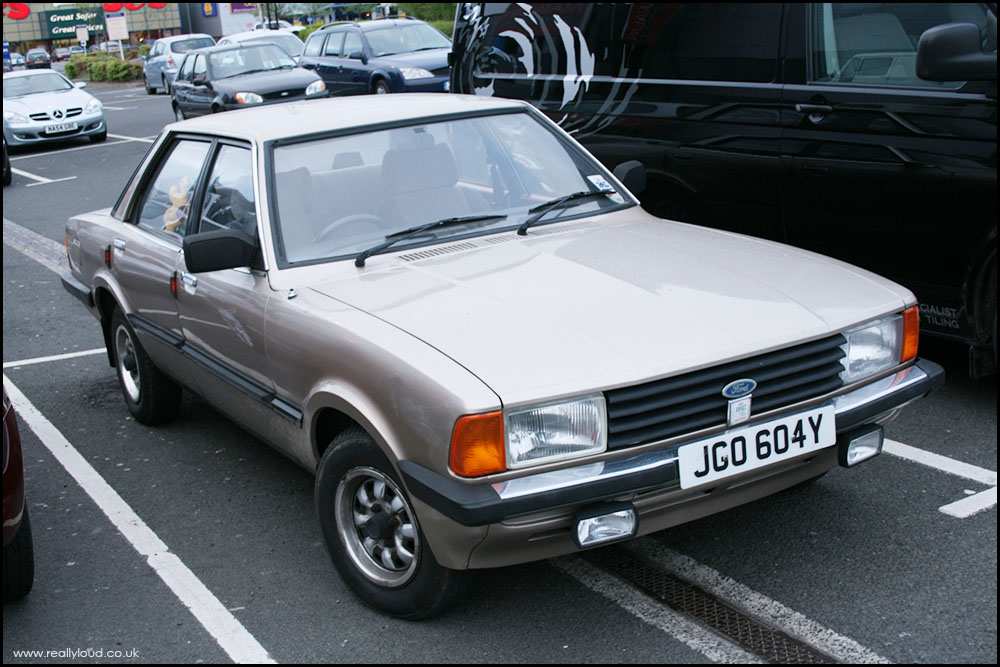