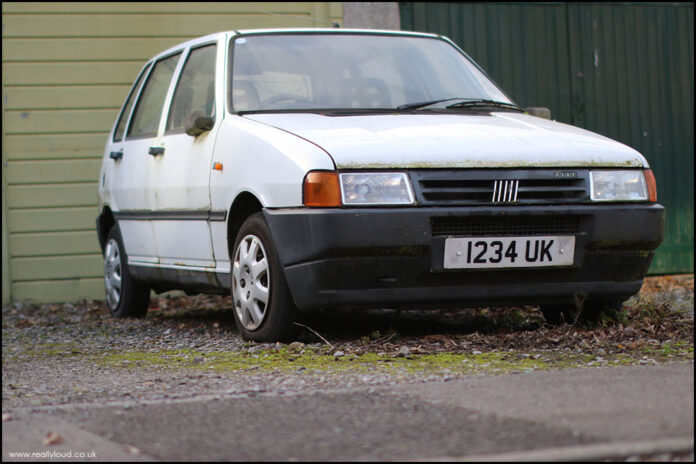 So many unanswered questions with this particular car, particularly around the rather valuable registration plate which might not actually be genuine! Part of Fiats early ‘90s line up, the facelift Uno was a more refined upgrade over the hugely successful original, but unless fitted with a Turbo unlikely to be a car that will create too much interest today. It’s been sat here for a while and I suspect the cold and damp conditions will make it a task to start. Placed at the bottom but one of the Uno pecking order, this 1.0 i.e model would have been a cheap and spacious little runaround but the design was long in the tooth and the supermini stakes had moved on considerably. The fact it has survived and has no outward rust means it deserves to be saved. 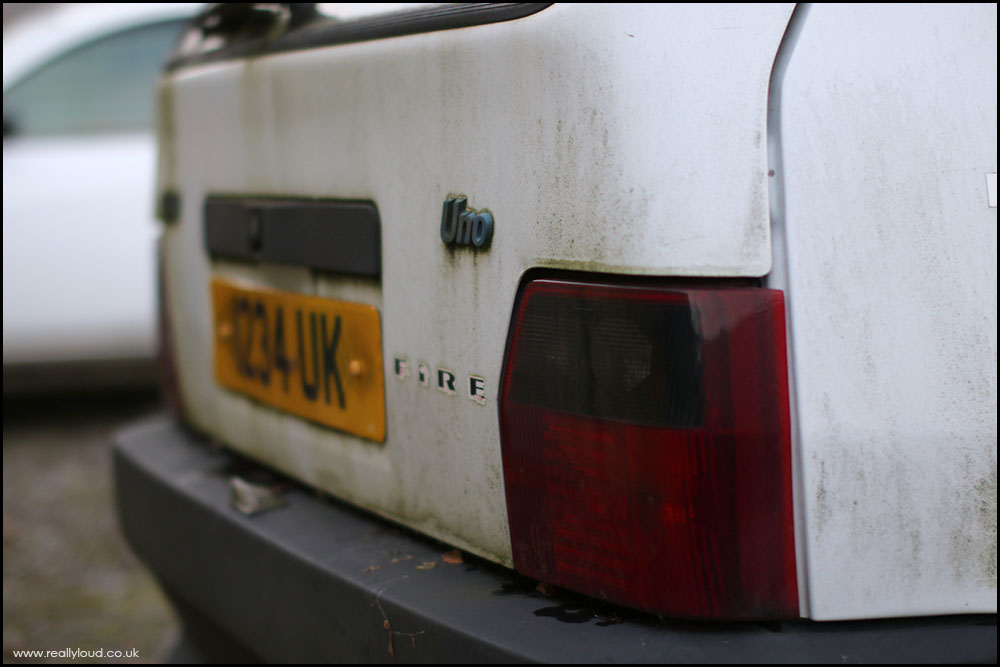 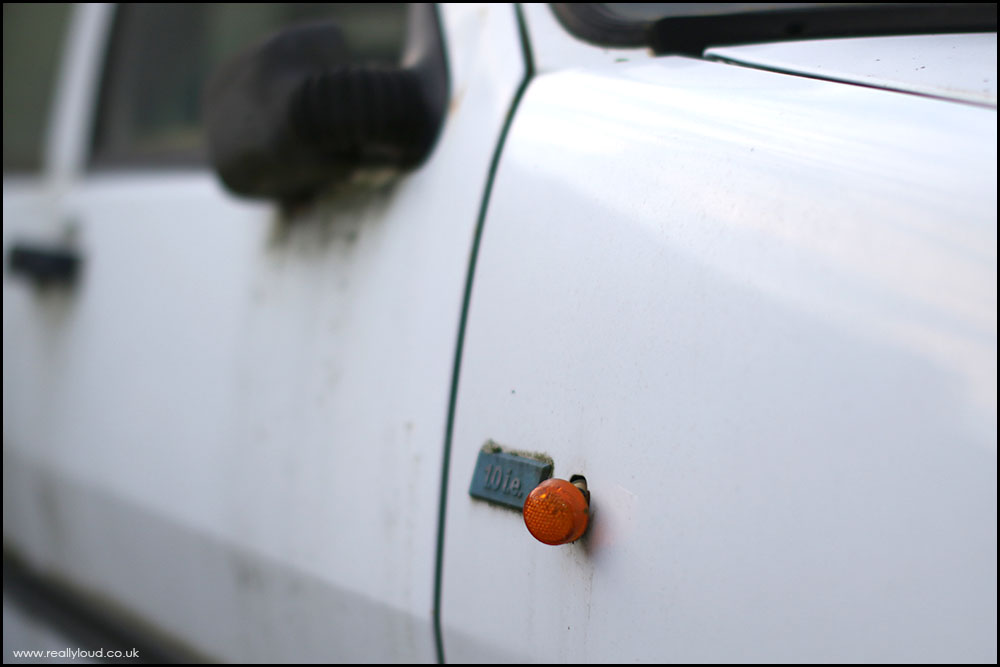 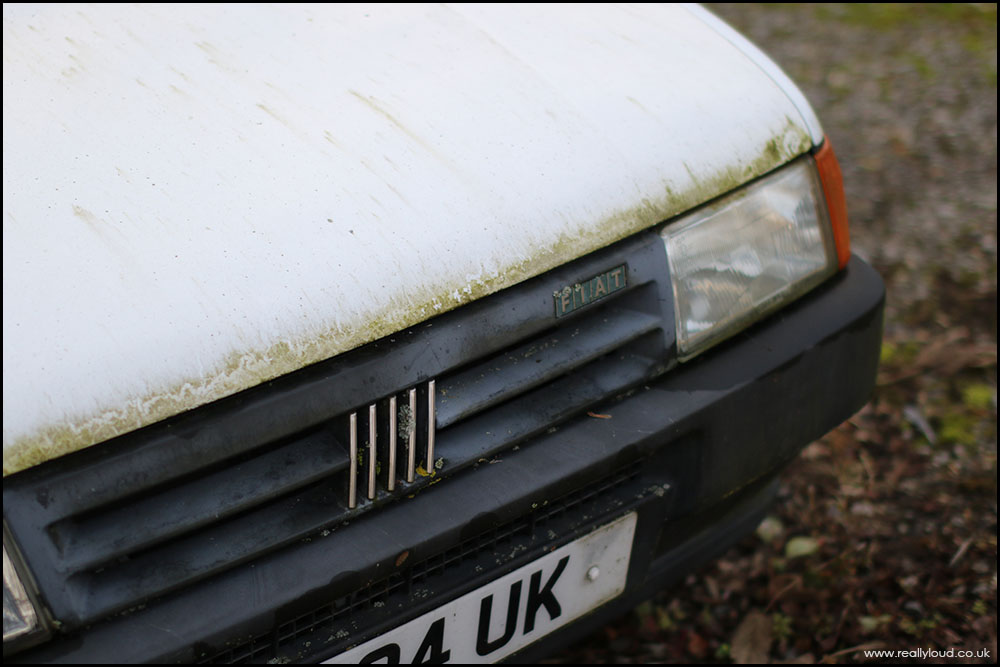 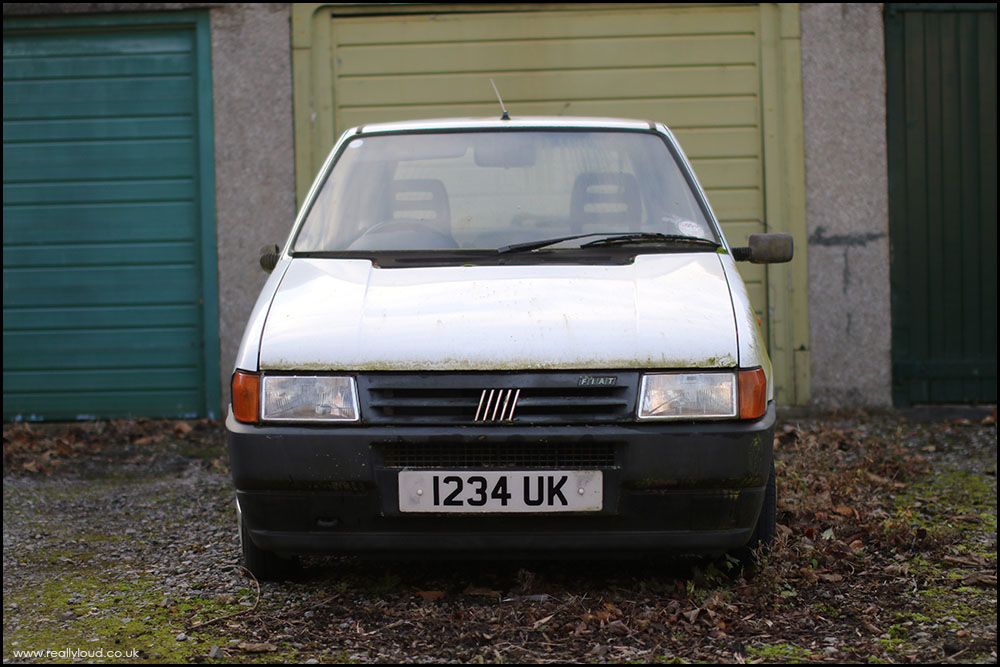 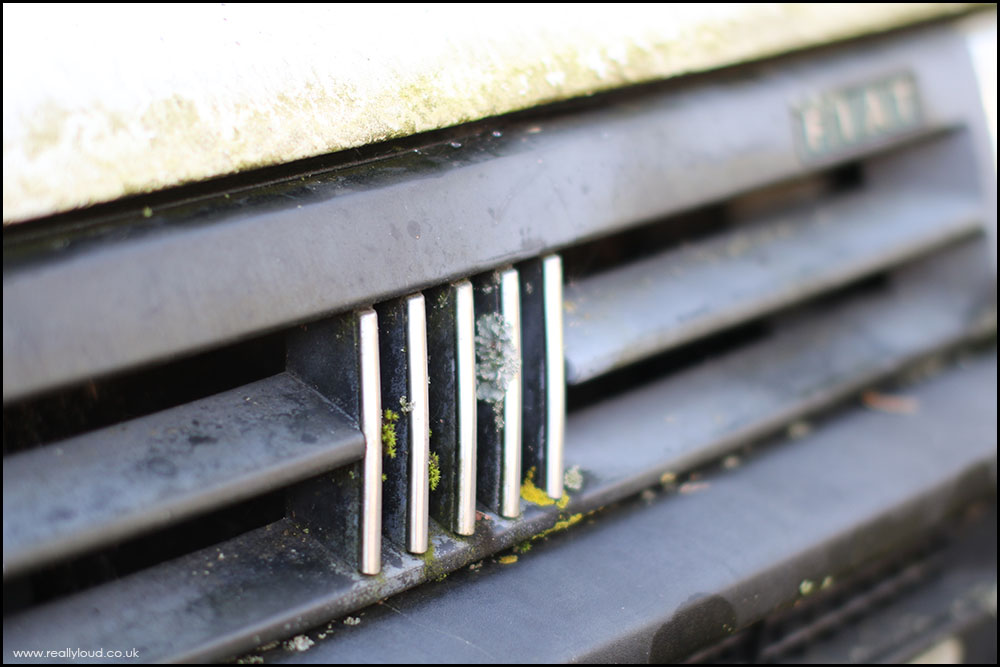 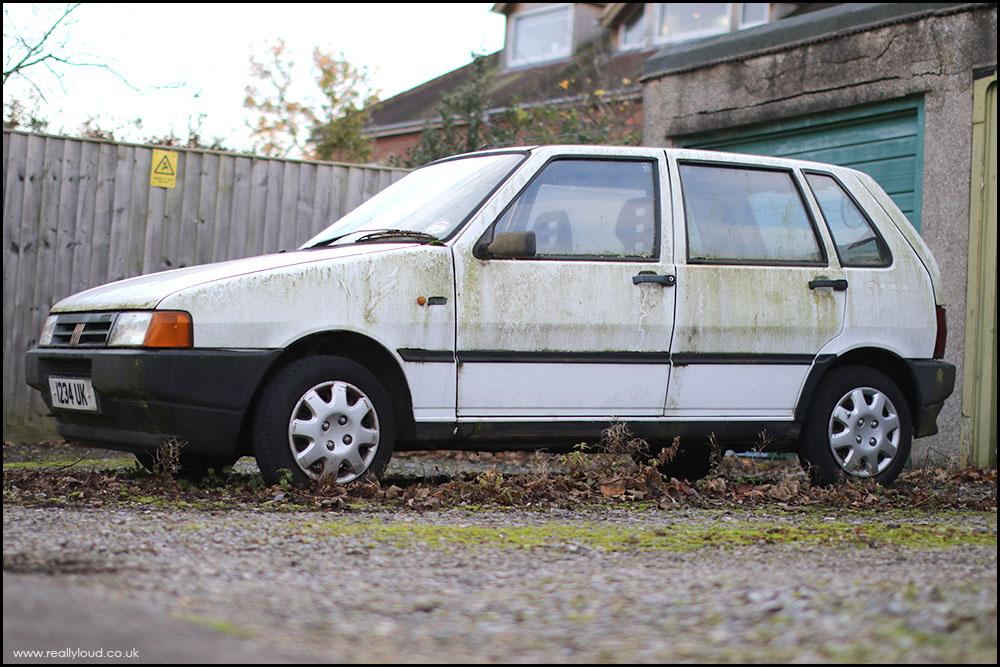 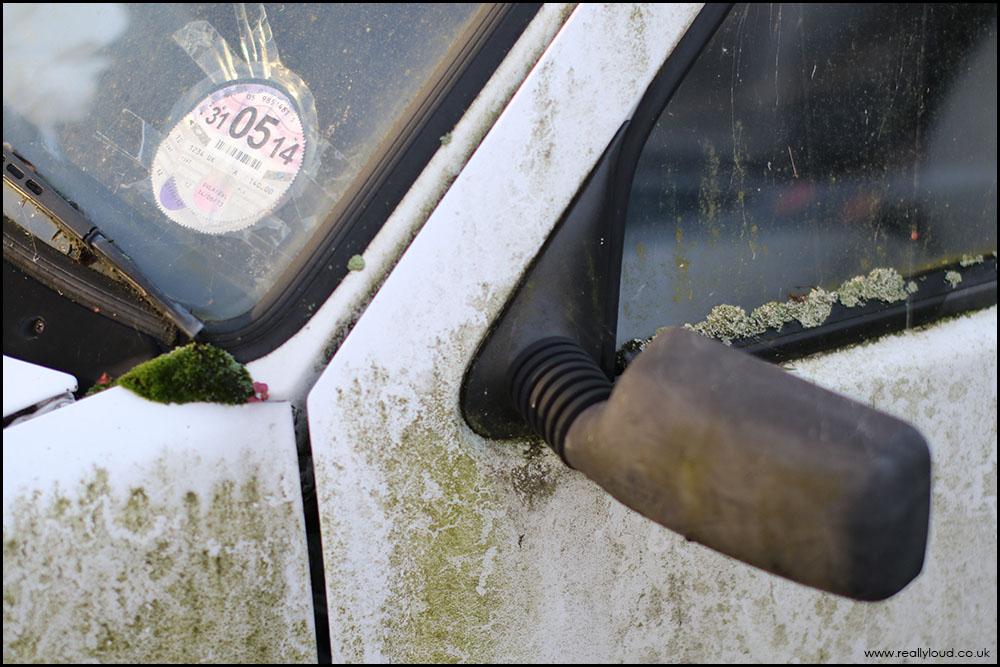 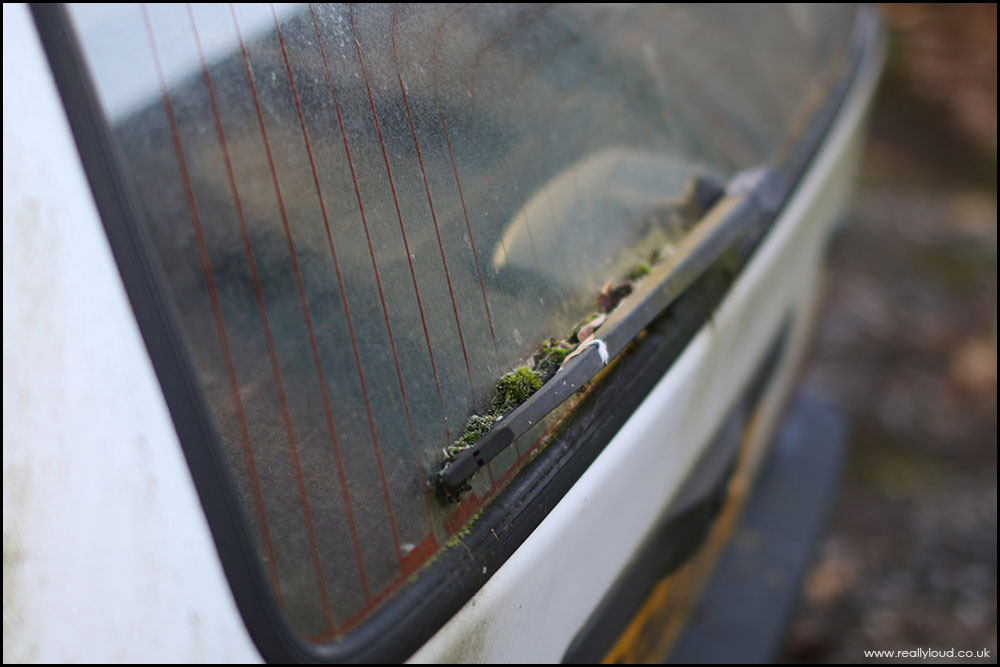 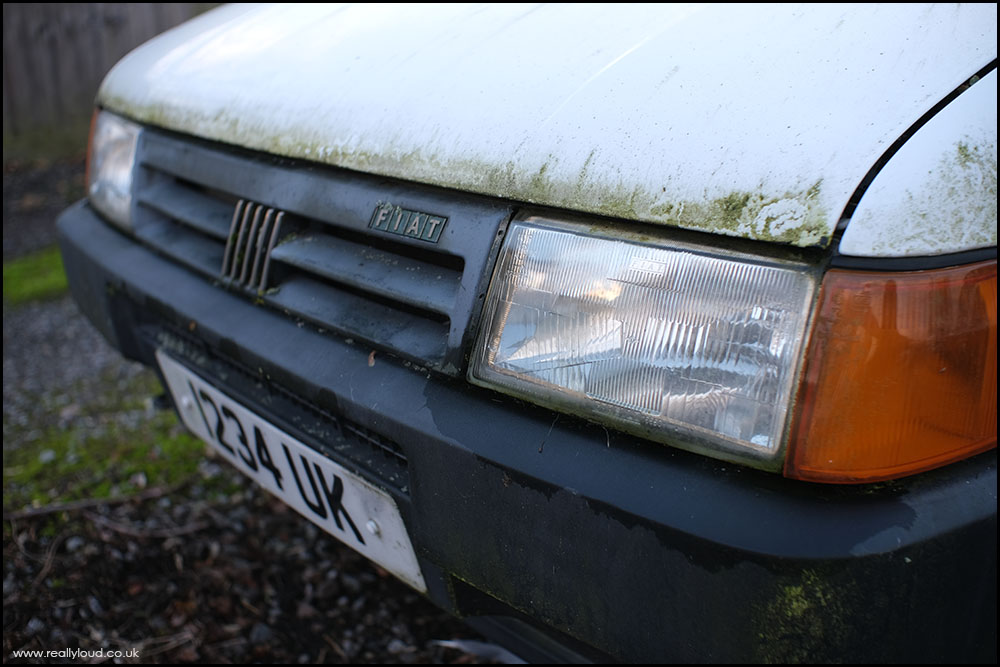 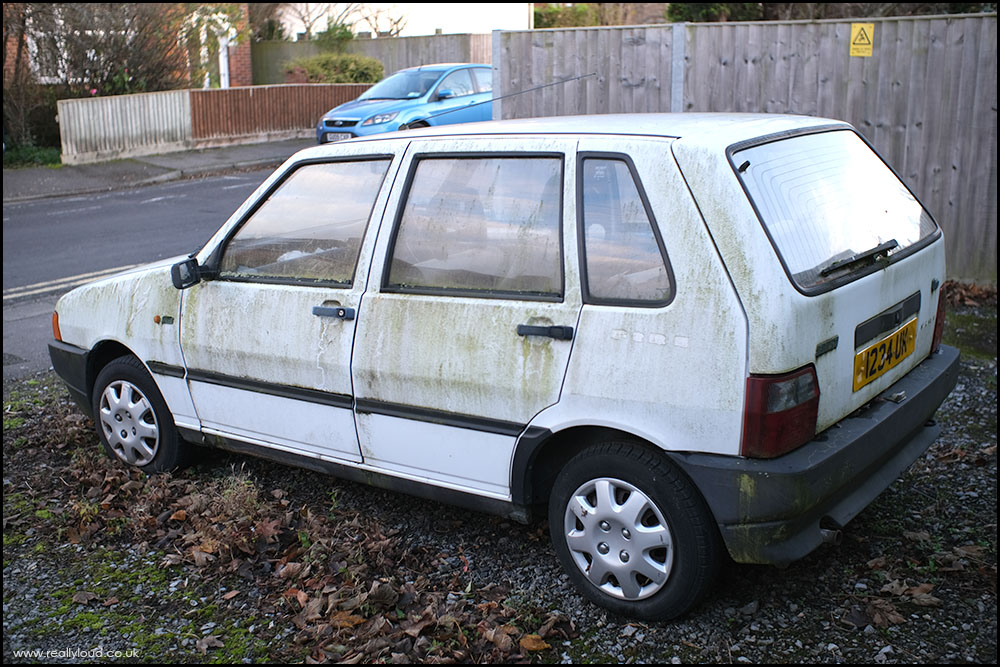 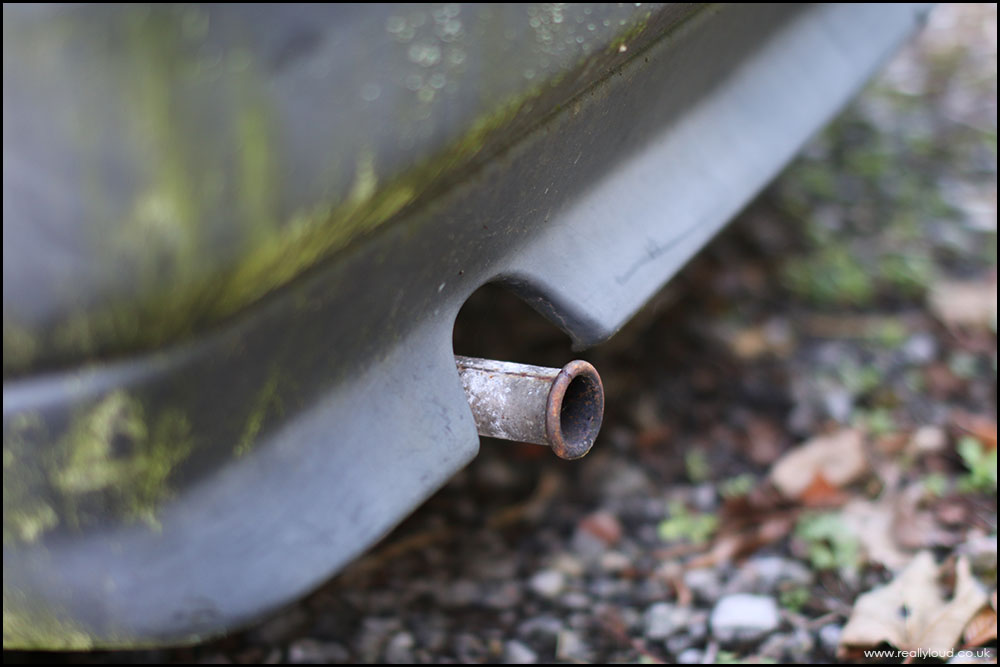