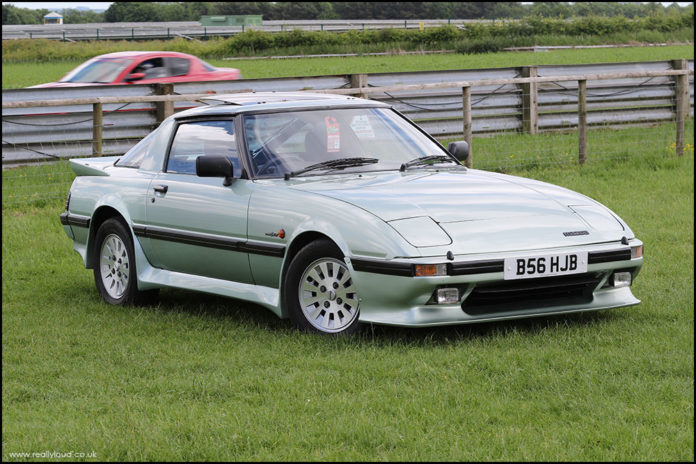 Mazda celebrated 100 years of existence in 2020, shifting from tool machinery to Rickshaws in 1931. Their first car was the Kei orientated R360 in 1960 but they became best known for their Rotary development. Working closely with the German NSU company, as a way to differentiate themselves from the rest of the Japanese manufacturers, the attention of the limited-production Cosmo Sport brought them to global attention. 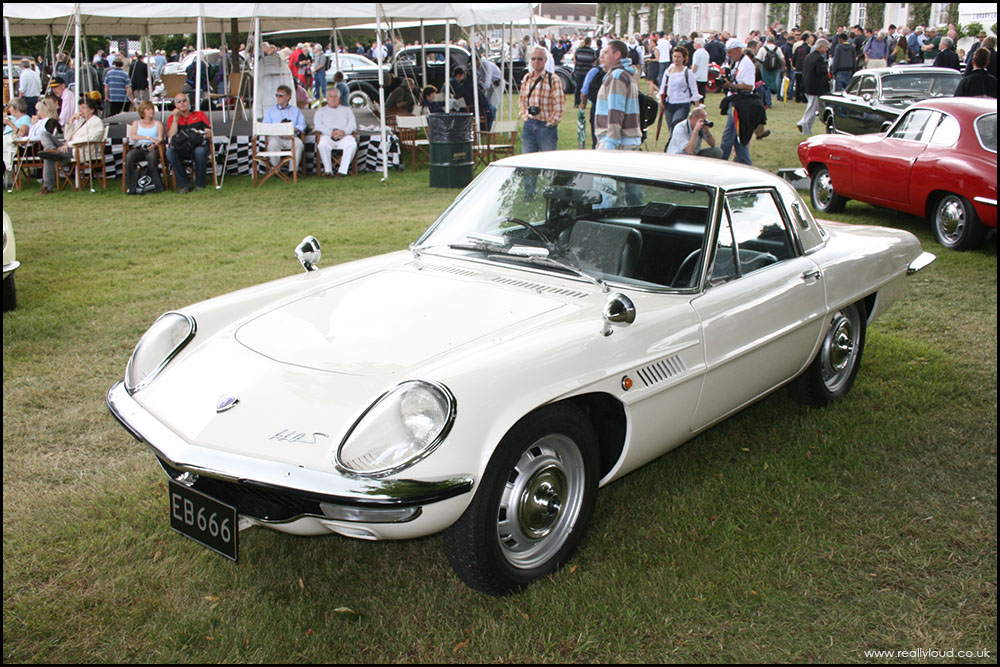 The car was announced in the UK in October 1967 but believed to have been imported as a showcase rather than available for public consumption. 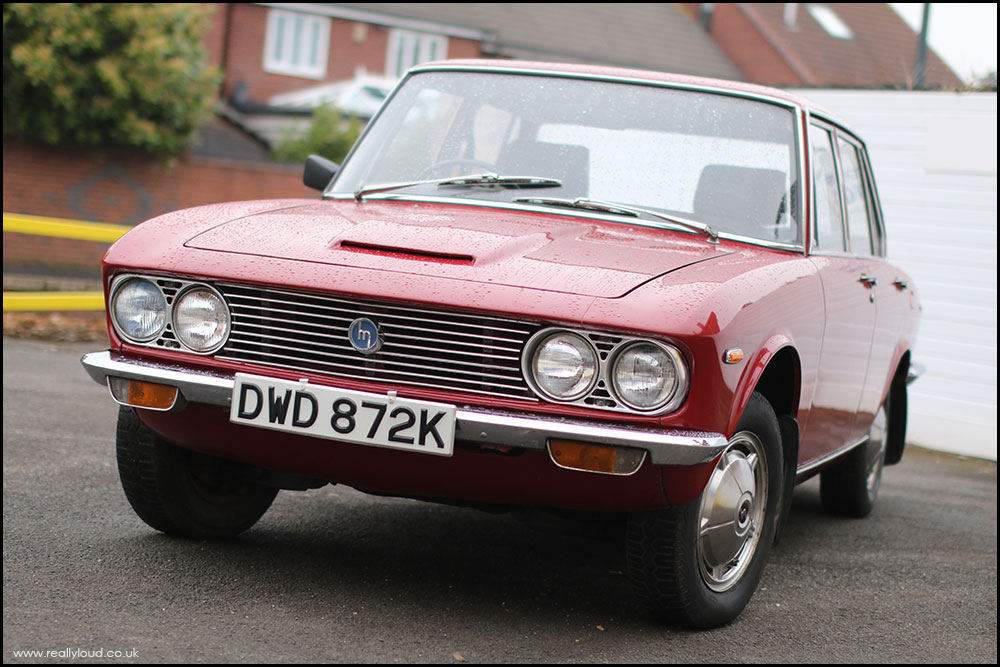 Officially, the first import of a Mazda was the conventionally engineered 1500, an attractive 4 door Bertone penned design. However, it was soon joined by a series of Rotary engined cars in 1969, which were complemented by combustion-engined equivalents. 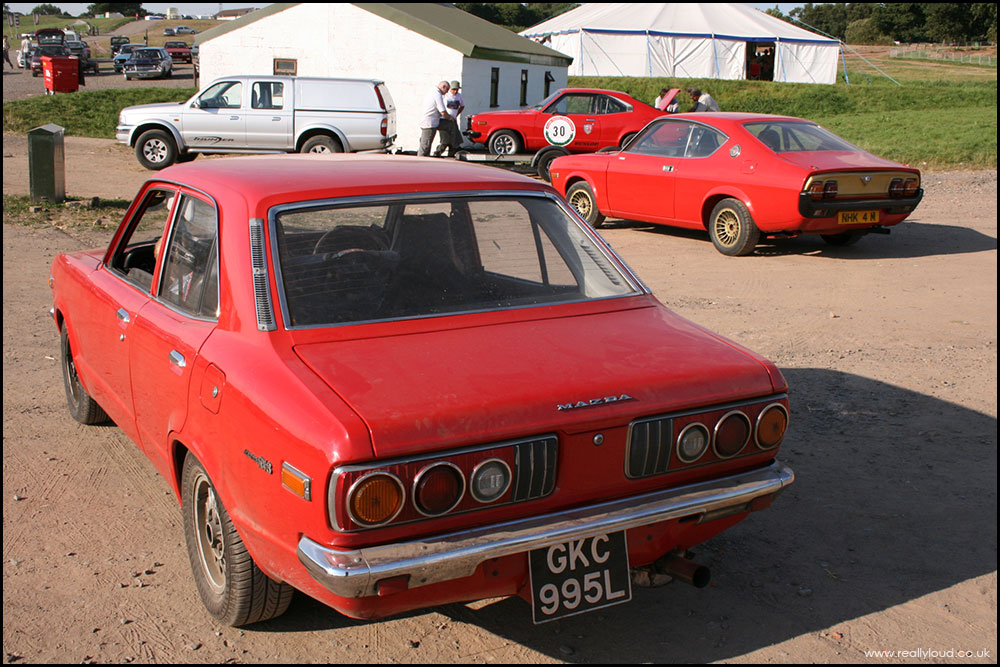 Sales gradually grew into the ‘70s but the company found itself in financial difficulty later that decade as the fuel crisis affected the sales of the Rotary engined cars. By 1976 the brand had reduced its program to just a handful of models. 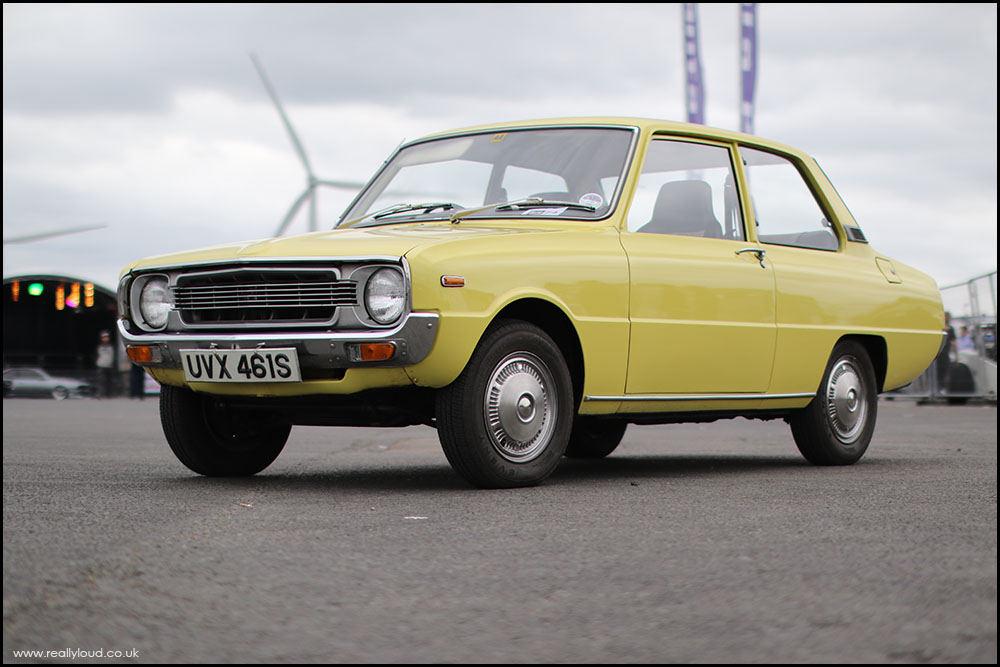 It was the success of more conventional designs such as the 1000/1300 Familia, catering for a more traditional sector that steered the brand back into profit. 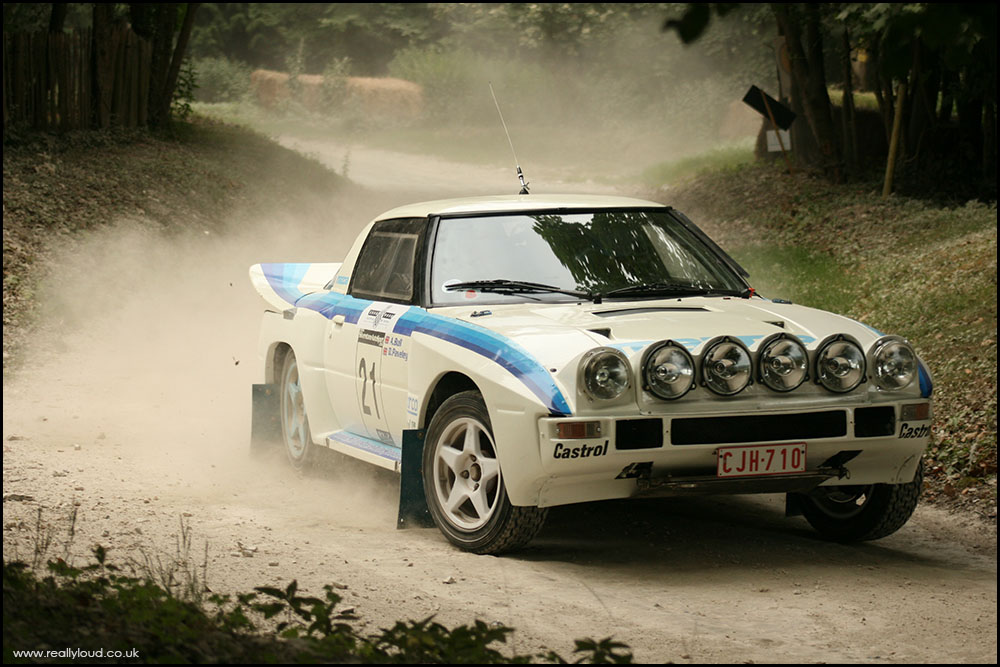 However, Mazda was not done with the Rotary program. The RX7, a new sports car primarily aimed at the US market became a huge success. The ‘80s was a time for growth and the company diversified its passenger car and van portfolio but all it took was one car and one very simple but perfectly executed idea to bring the brand into the limelight again. 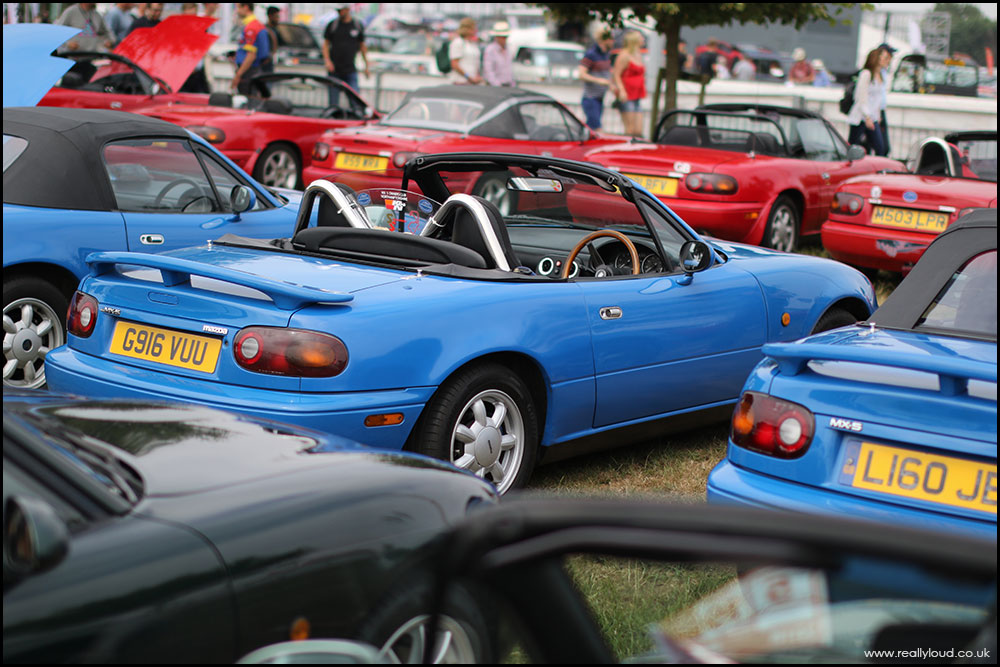 The MX5 was the right car for the right time and enabled the public to fall in love with open-top motoring again. Around the same time, Mazda introduced a series of branded models, as an attempt to fill niche domestic markets. 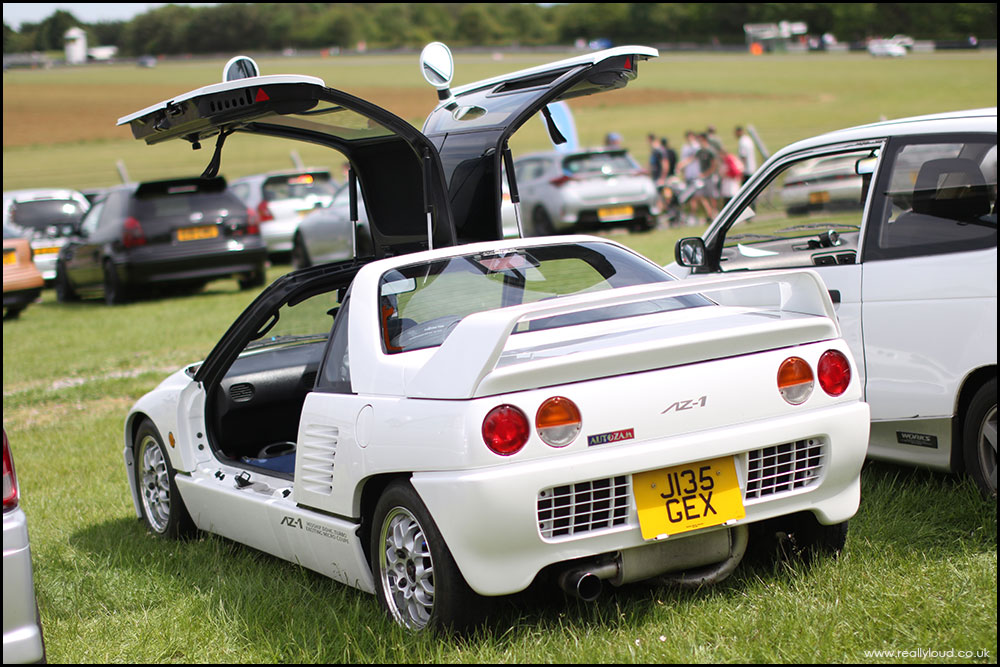 While it wasn’t a hugely successful venture, Autozam, Eunos and Ɛ̃fini offered several designs of interest. 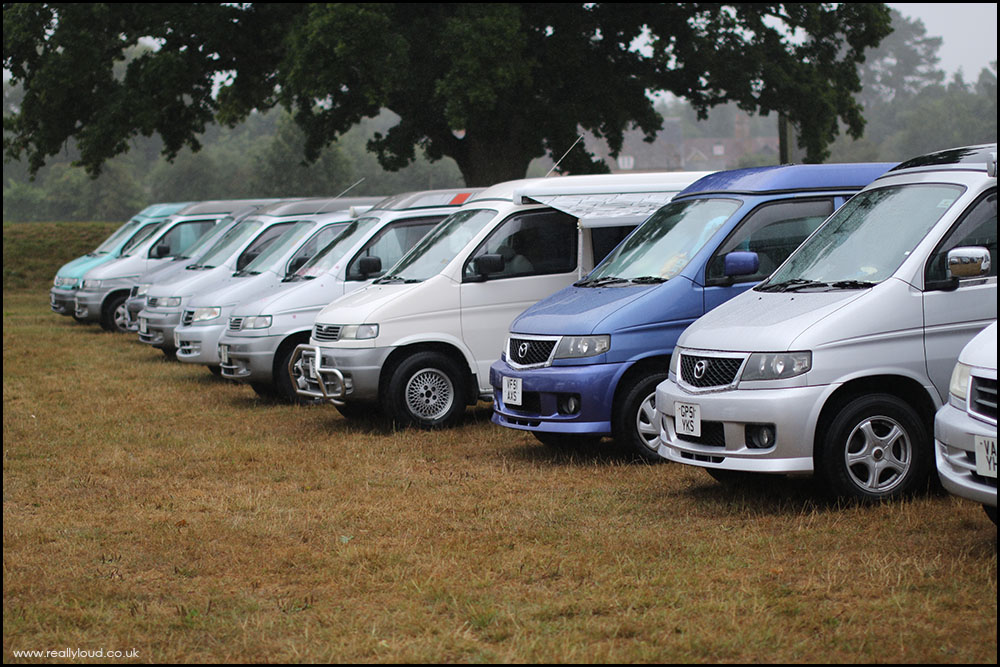 The brand had been closely connected to Ford since the mid-’70s, with several models being sold across the world under both brands including the amusingly named Bongo Friendee, which used the more sober adopted name of the Ford Freda. 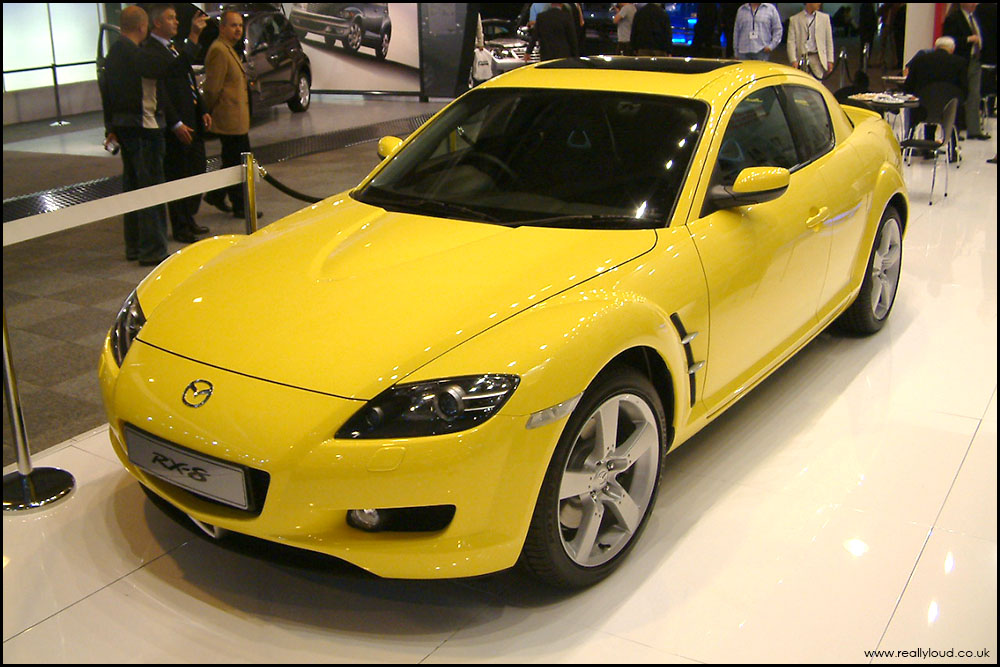 We’ll bookend this brief review with a mention of the last Rotary engined cars to date, the Mazda the RX8 and the iconic but sadly still-born Furai from 2008. 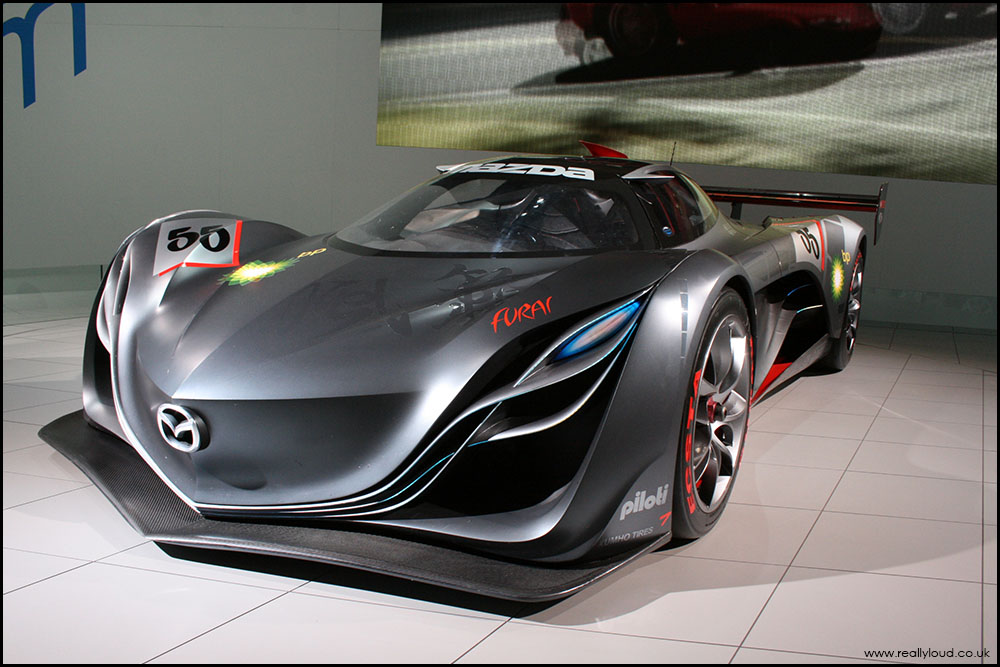 As a footnote the fully-functioning one-off 675kg 460bhp Rotary car was destroyed after its only media road test.