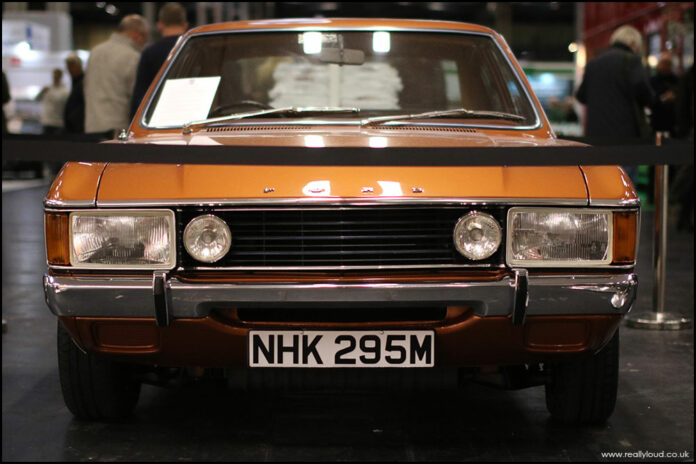 Rooting around in Reallylouds photo archives looking for doppelgängers of TV cars, has uncovered a whole feast of cars that would be the source of interest to visitors to this site. Cars are often used today, as a statement to define the character but originally cars were simply props, but cleverly used to help promote the brand. Has to be worth a thread surely? 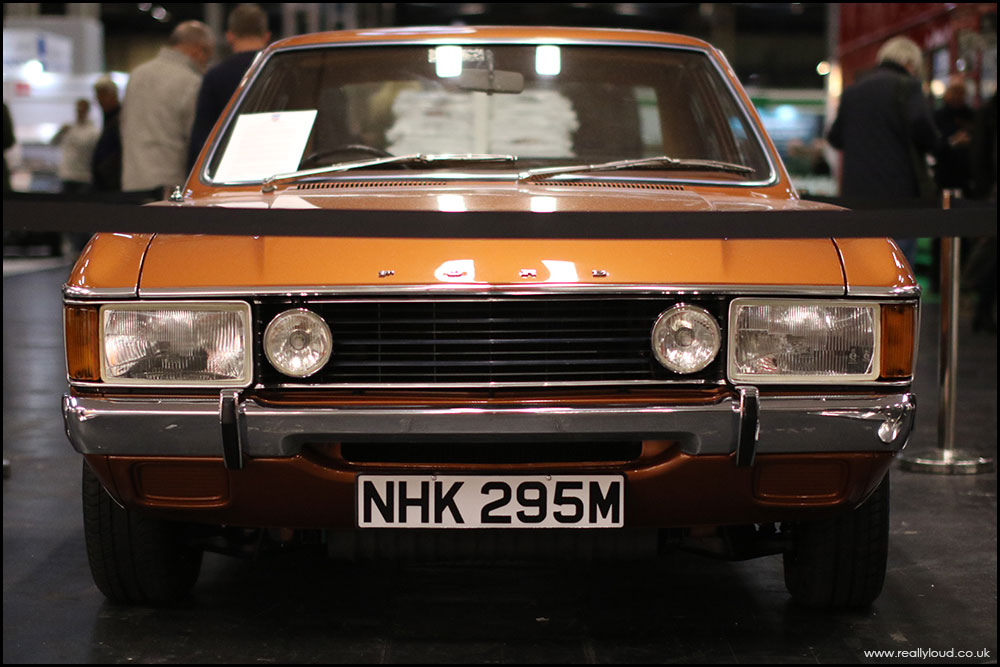 We’ll start off with two John Thaw classics, the first is what is considered his masterpiece, The Sweeney. The show stands up reasonably well today considering how gritty the themes were. If you saw an MK2 and MK10 Jaguar in the show, you could guarantee it would end up written off, which ironically connects to his next best show. 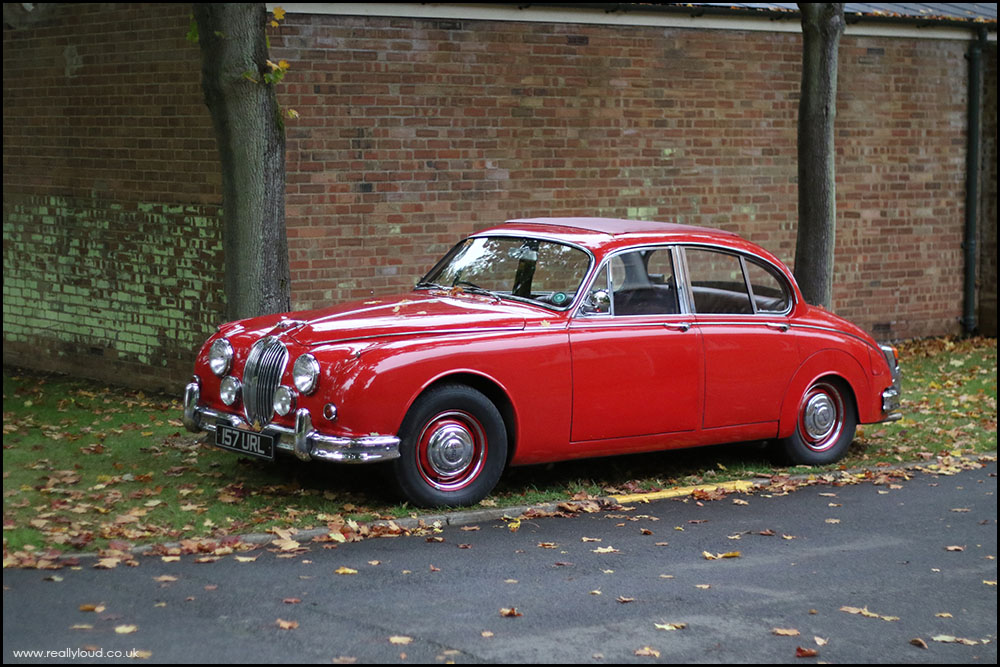 Filmed in Oxford, The Inspector Morse franchise has become something of an equal to the cities other attractions. 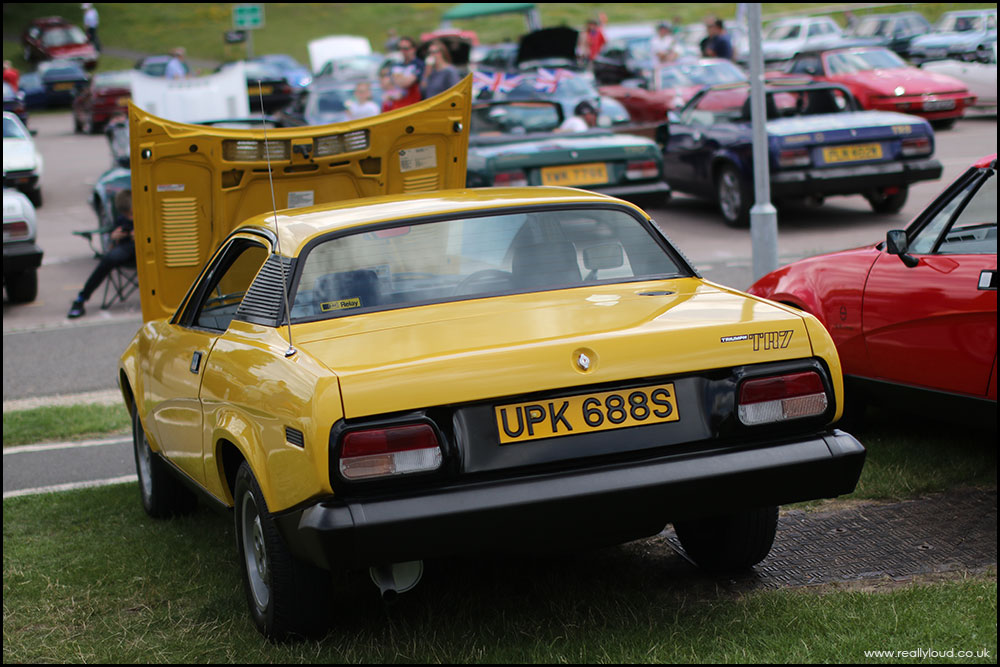 The Avengers were among the ‘60s best-loved TV shows, combining glamour, pace and a little fun, so a new version titled ‘The New Avengers’ was aired a decade later. 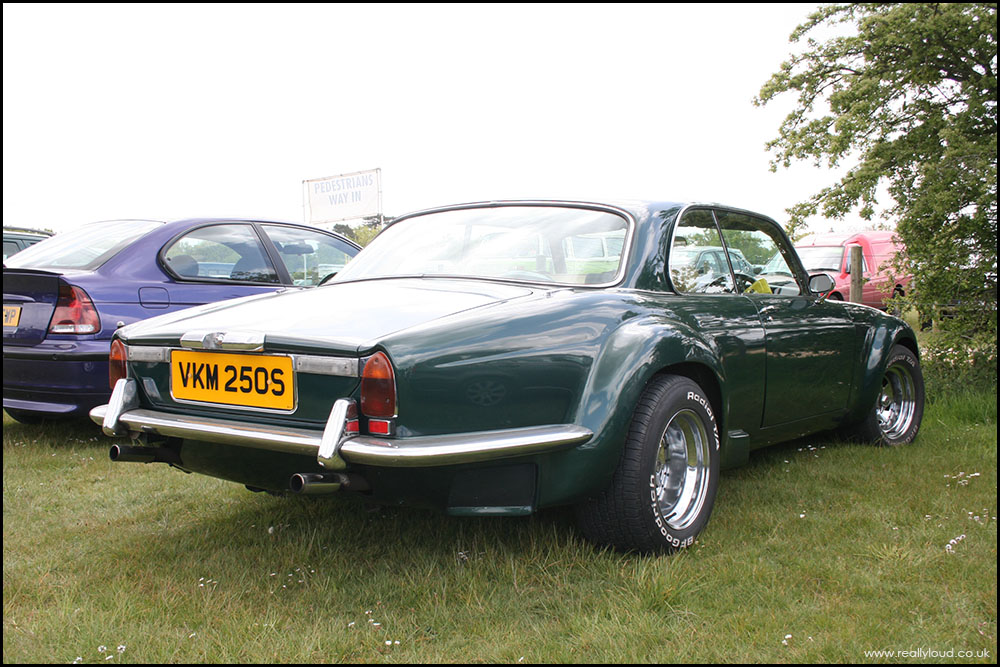 Purdey’s TR7 and Gambit’s XJ capitalise on the promotion of BL’s products, particularly to overseas customers. 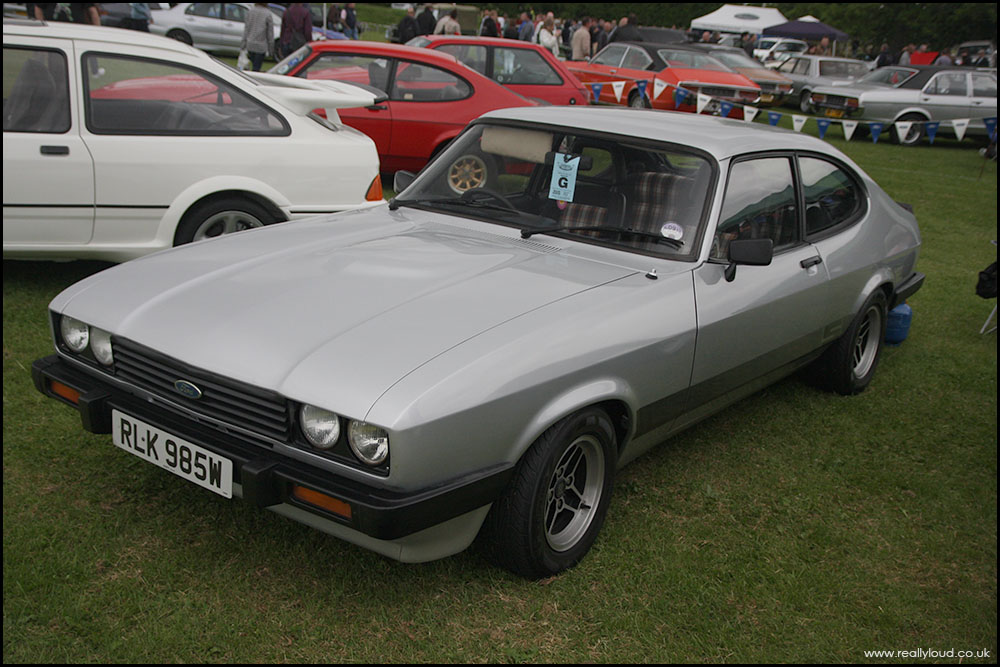 Created by the same production team, space rather restricts how many of Bodie’s, Doyle’s and Cowley’s cars can be shown on this post as the CI5 team also had access to BL cars in the first series but couldn’t guarantee the same cars each week, so Ford stepped in and created the perfect marketing tool for the Capri. 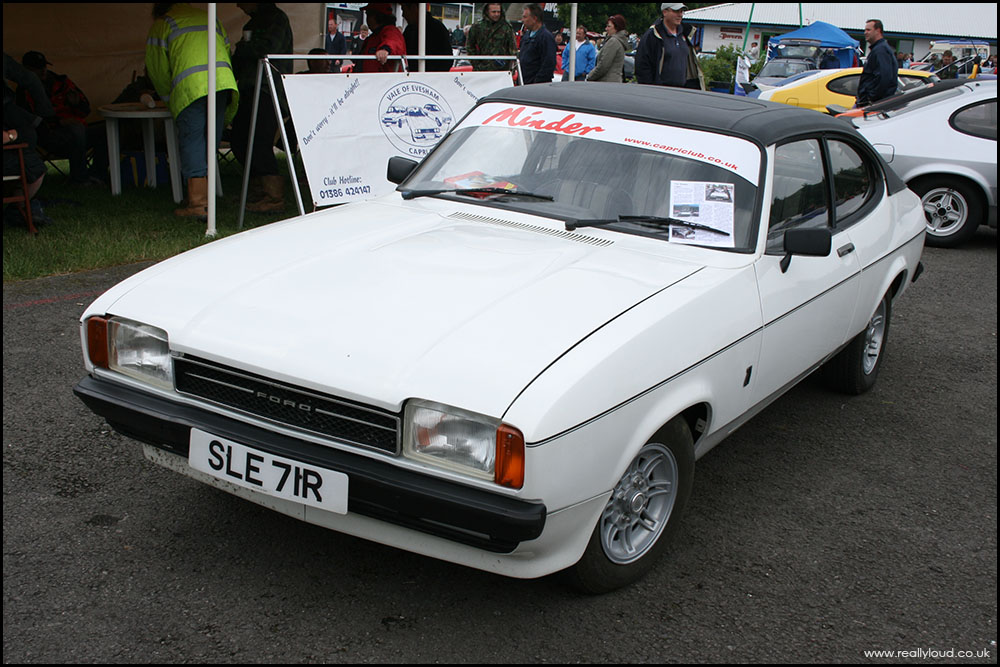 On the same theme of the Capri, Terry McCann along with Arthur Daley in Minder is another series that has stood the test of time with strong scripts and great acting. Car action was not quite as ingrained in the plots, but the opening sequence always featured the MK2 Capri and sealed its association with the series. 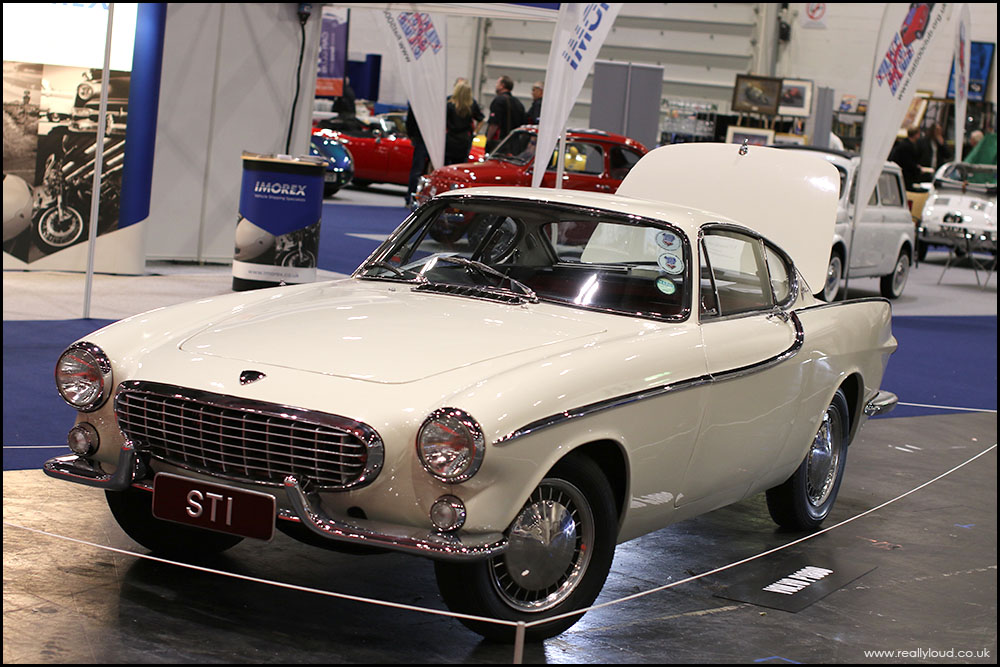 Roger Moore is no stranger to car associations and is connected to several brands in his 007 guises but the show that first made him a household name was Simon Templar in The Saint. The series was complemented by the use of a Volvo P1800 having been refused the loan of a Jaguar E-Type. 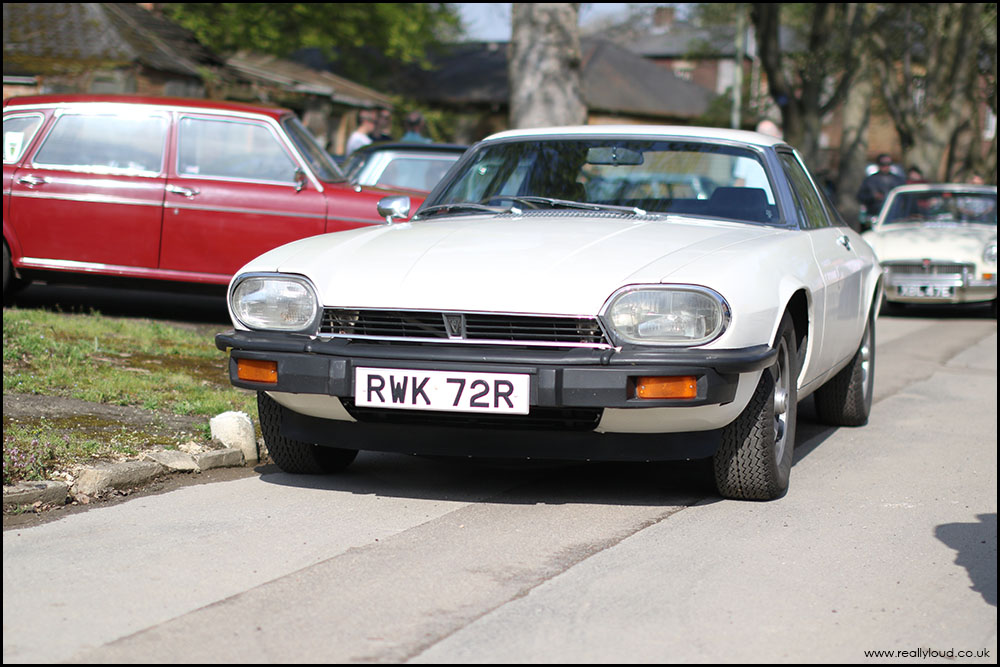 The show was relaunched in the ‘70s, this time BL did decide to help out and gave Simon Templar, played by Ian Oglivy, a Jaguar XJS. 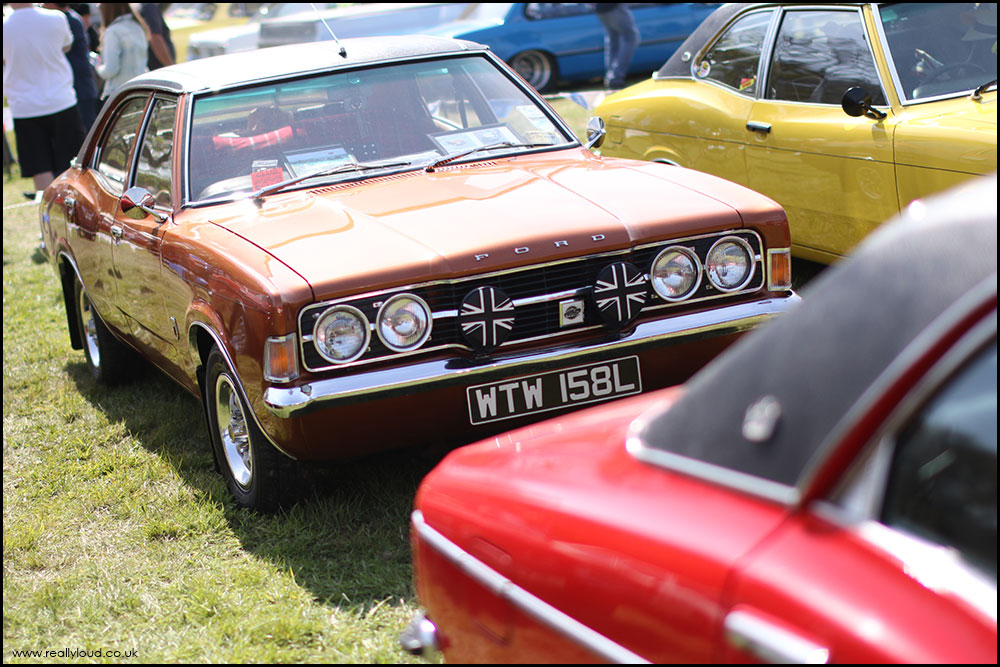 Finally, it’s right up to date but actually pays more than a tribute to the golden age of British action detective shows, by literally going back into time. 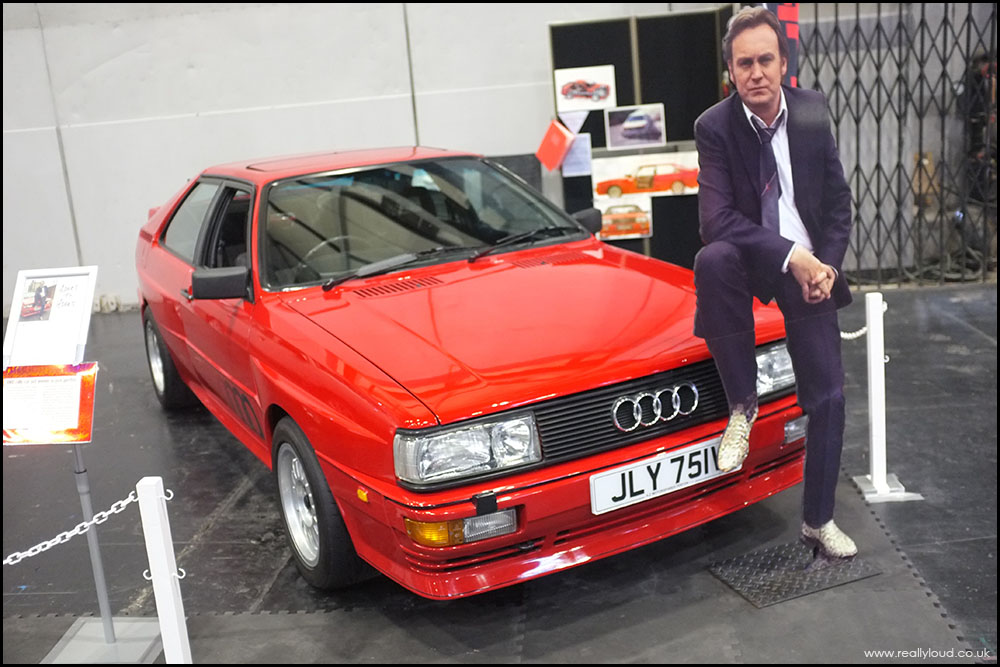 Both Life on Mars and Ashes to Ashes were well received and made Gene Hunt, the bronze MK3 Cortina and an incorrectly dated Audi Quattro became something of a recognised commodity.