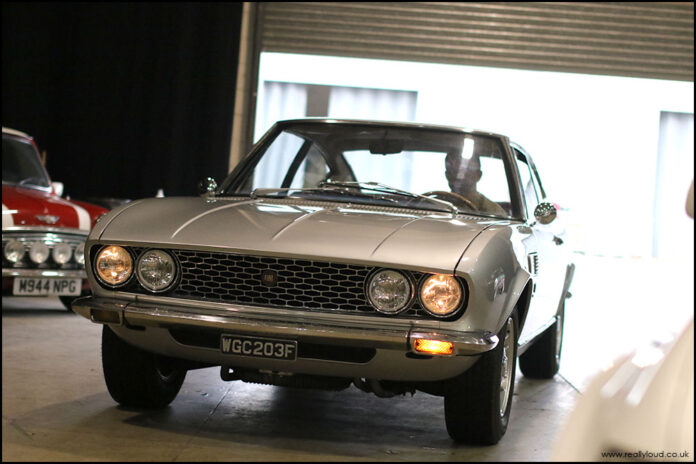 .The Fiat Dino Coupe is a fascinating machine with a story straight out of an Italian soap opera. It starts off with the Ferrari V6 engine homologation requirements, as Enzo Ferrari wanted the blocks to be used in their F2 cars. However, 500 cars needed to be made to satisfy the requirements for type approval. As a result, Fiat was approached to produce the cars as Ferrari at the time didn’t have the capacity to produce so many cars. The first model arrived in 1966, styled by Giugiaro, initially powered by a 2.0-litre V6 but eventually expanded to 2.4-litres. A Fiat only by name, the Dino upheld the characteristics and magic road manners and noise of a Ferrari and became the brands best selling car of the period, with 5,774 cars produced to 1973. However, the pressure to produce the cars in a relatively quick time resulted in these earlier cars gaining a reputation for indifferent quality. The coupe was not officially listed in the UK, but several have been imported over the years with this car has been here for over 30 years. It’s certainly one of the many cars in my ever-changing top ten list, partly due to its styling, glorious engine noise and despite the fact it is a bona fide Ferrari, it still causes an element of confusion with its Fiat badges. I’d tell my friends that I bought a 2-litre Fiat and then turn up in this beauty. This recently restored version was captured at the @silverstoneauctions selling for a comparatively reasonable £34,875. 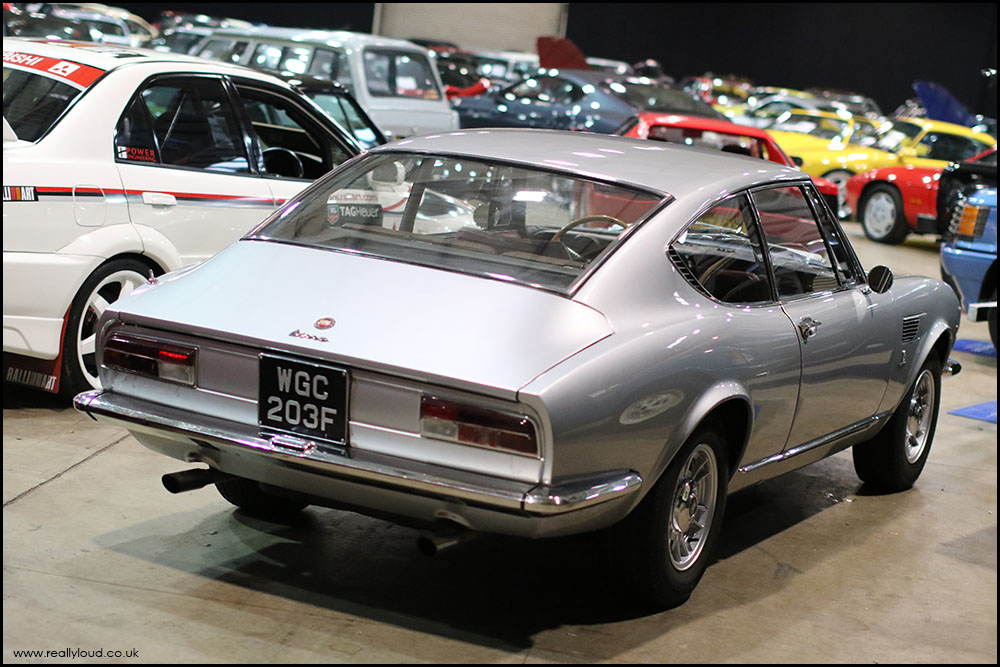 A typically elegant Giugiaro creation, several other cars can be attributed to the Dino coupe. 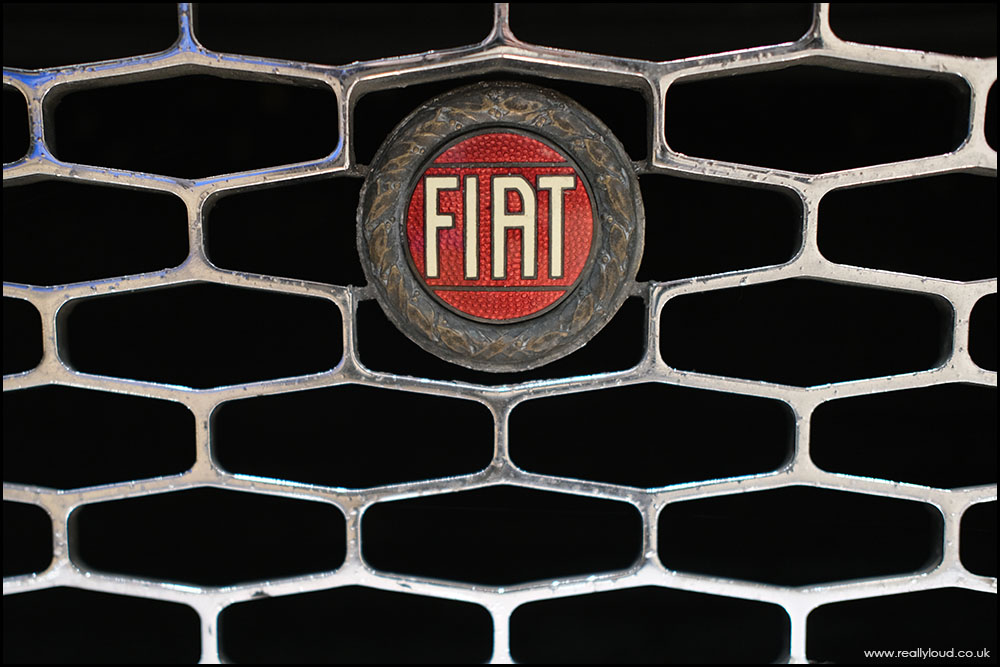 Despite the Dino V6 engine, it was always badged as a Fiat. 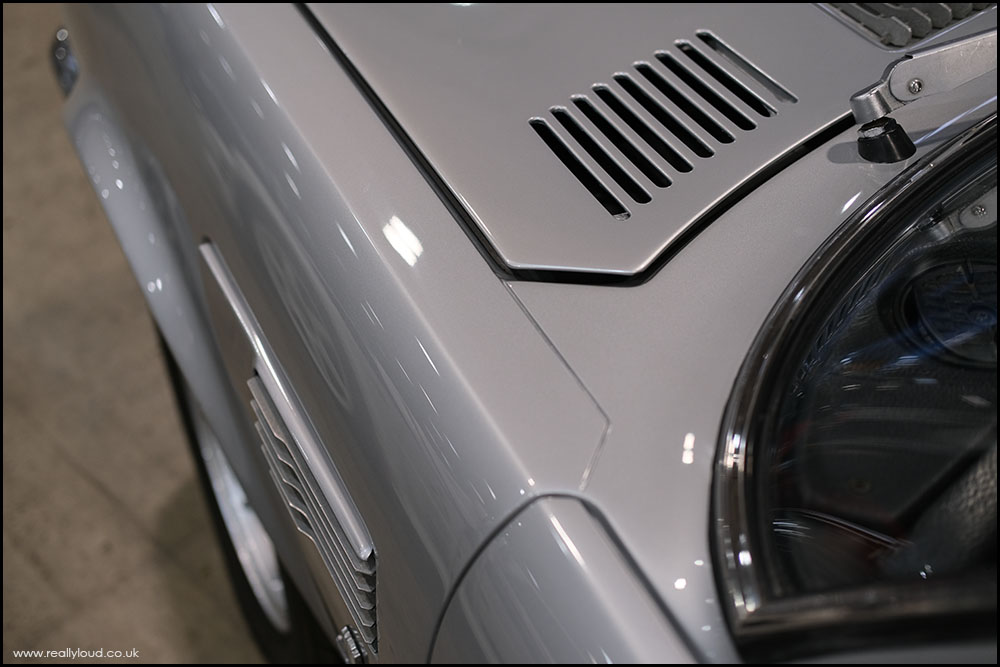 Every panel, detail and angle has been considered. There simply isn’t a bad view of the car. 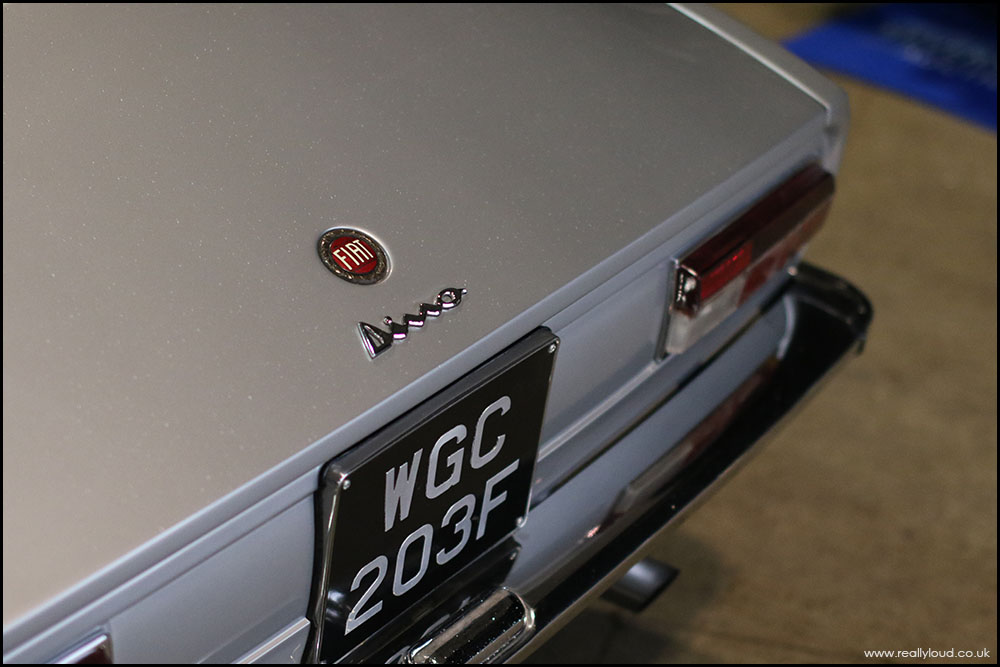 Dino was the nickname of Enzo’s son Alfredo Ferrari, who had died in 1956 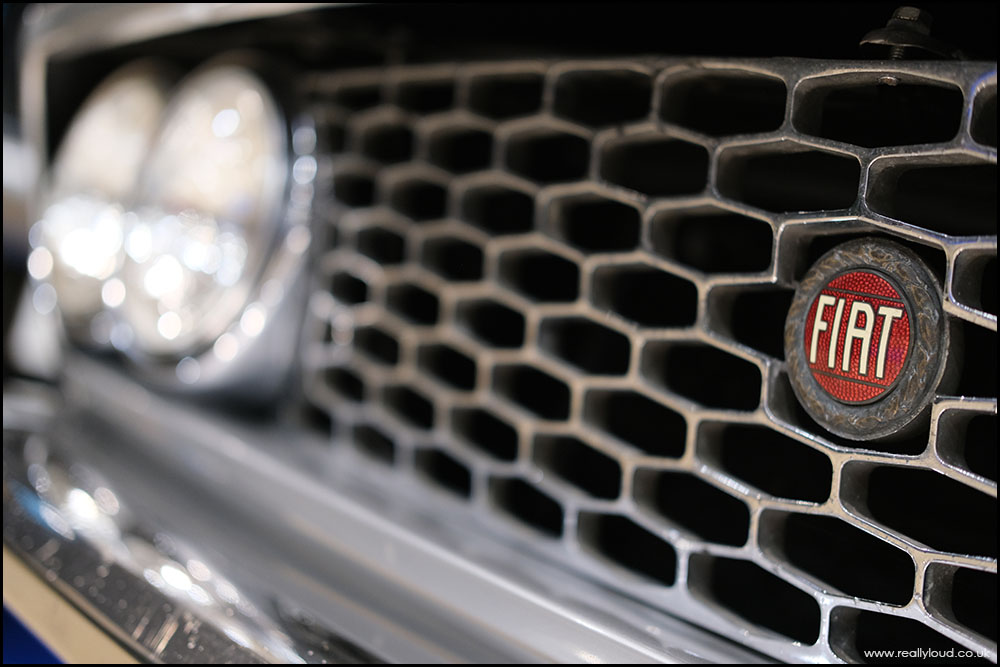 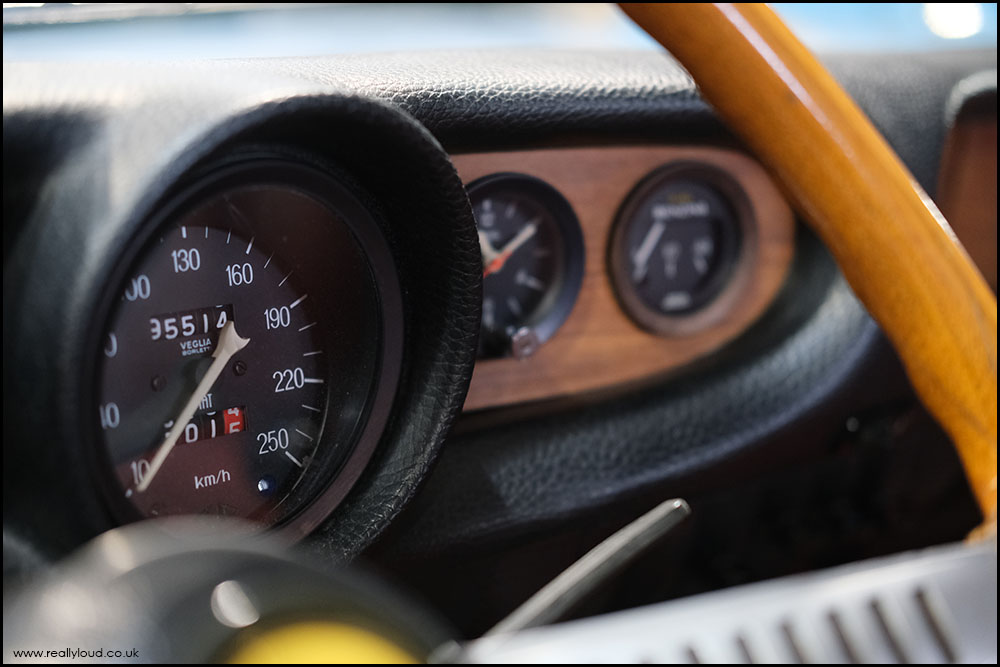 This is one of the later 2.0-litre cars, subsequent versions used the cast-iron 2.4-litre, resulting in a 20bhp power hike. 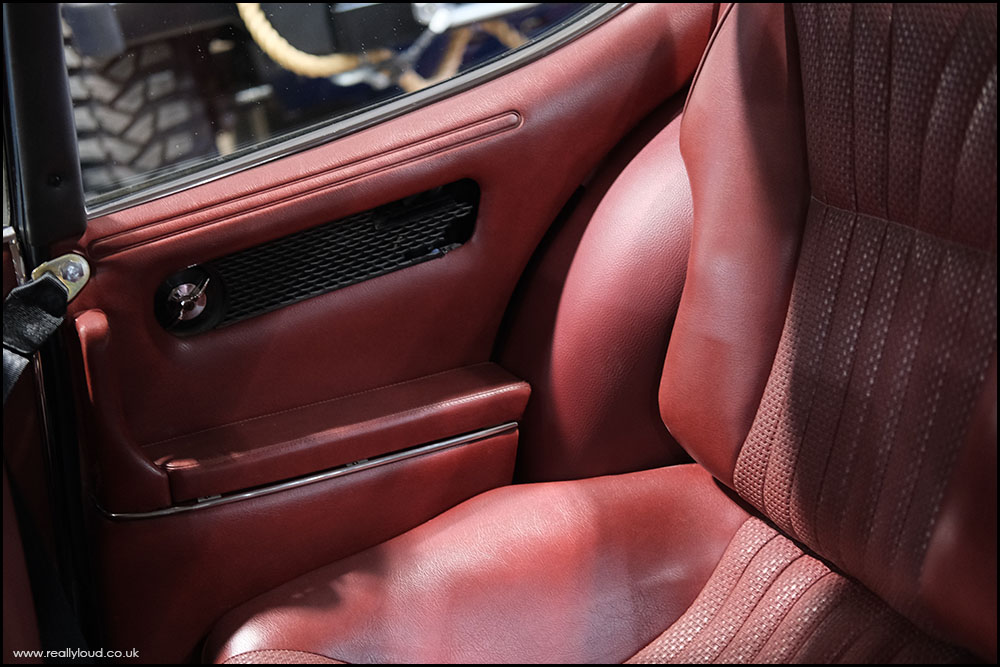 2-litre cars were built by Fiat, but the production of the Coupe was transferred over to Bertone’s factory for the bigger engined models. 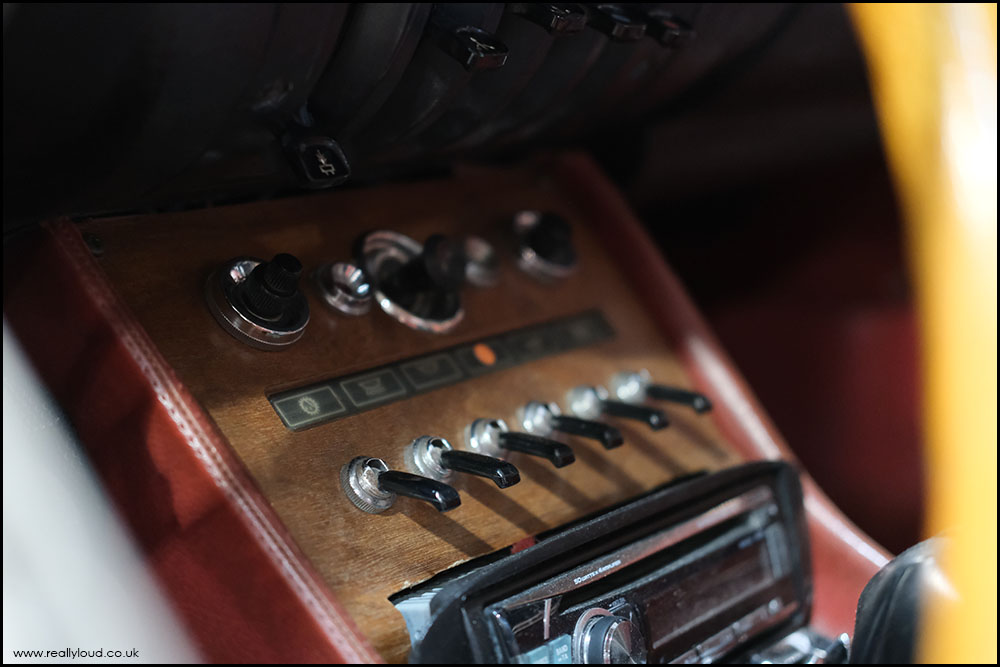 The car is completely standard, with small concessions to the modern age. 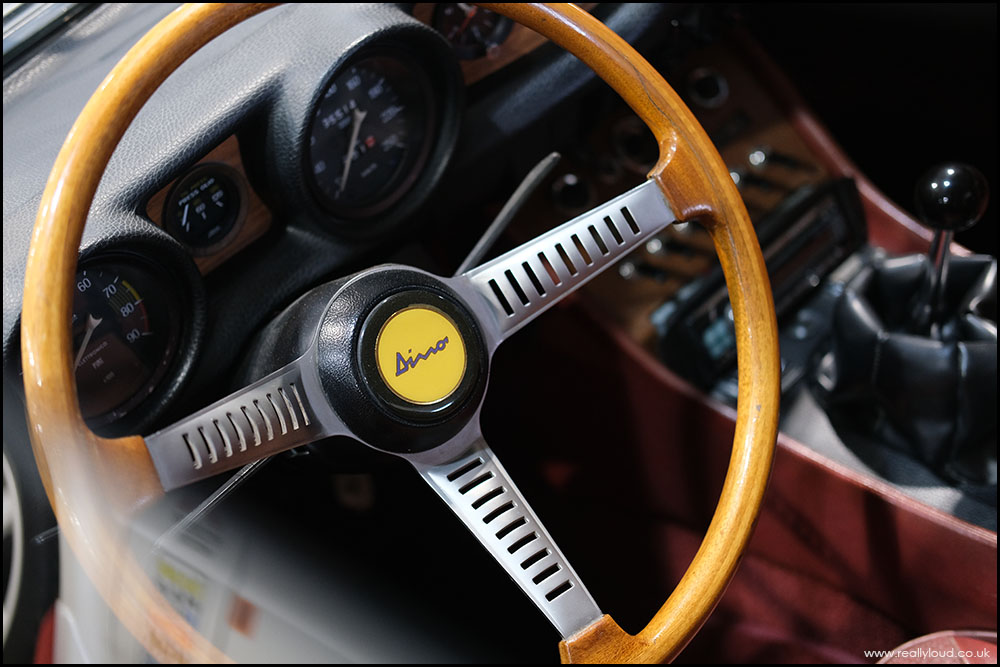 The dashboard also differed on the later 2.4-litre models.