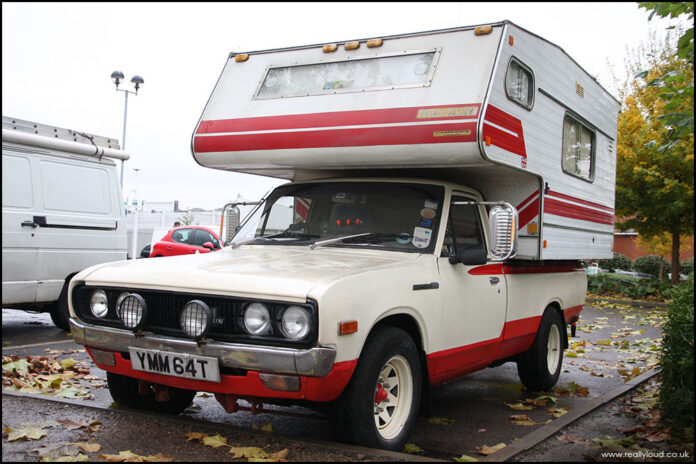 As things still look uncertain for overseas travel, how about a staycation in a suitably retro pick-up truck with a camper body? Conversions were enormously popular back in the day where you often buy one for the facilities and berth of the camper body rather than the mule hauling it. Options were varied, so we have nine options sold over three decades to tempt you. 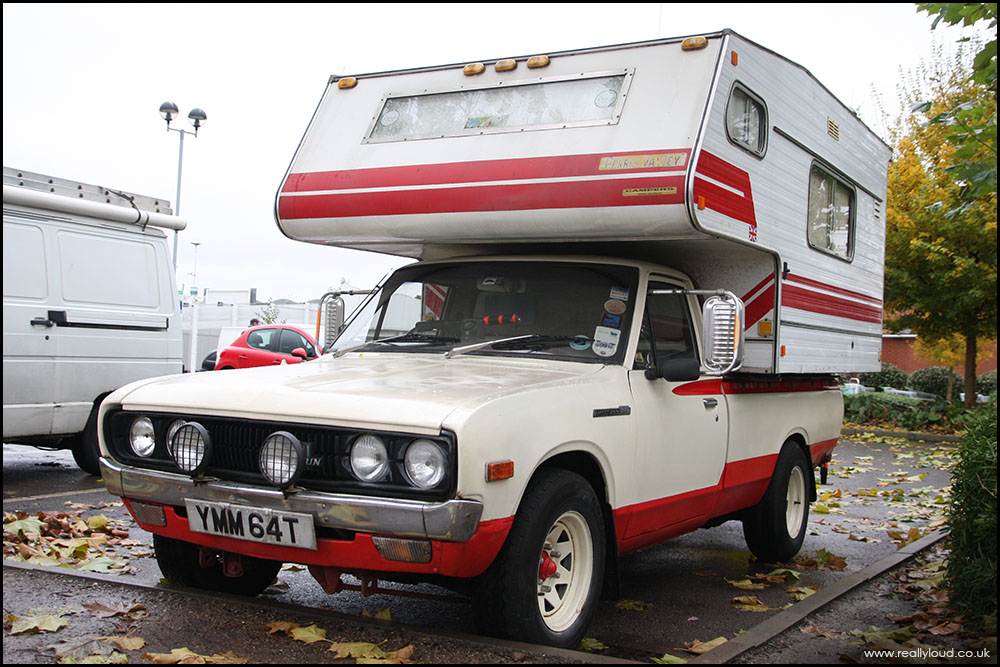 First off are the Japanese, with the Datsun 620 which sold here as the 1500. The car-based pick-up developed a following in the States, thanks to clever marketing accessories but in the UK most were bought by builders or campers. 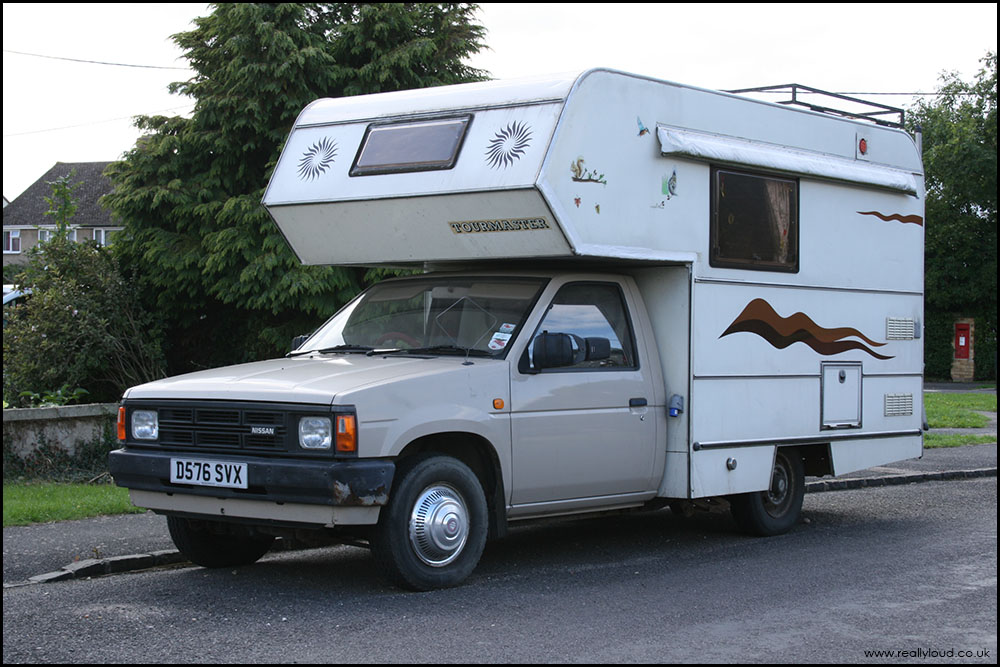 It was replaced by a successive series of Nissans pick-ups with the last car-based one being sold here as the D21 Nissan Pick-up. 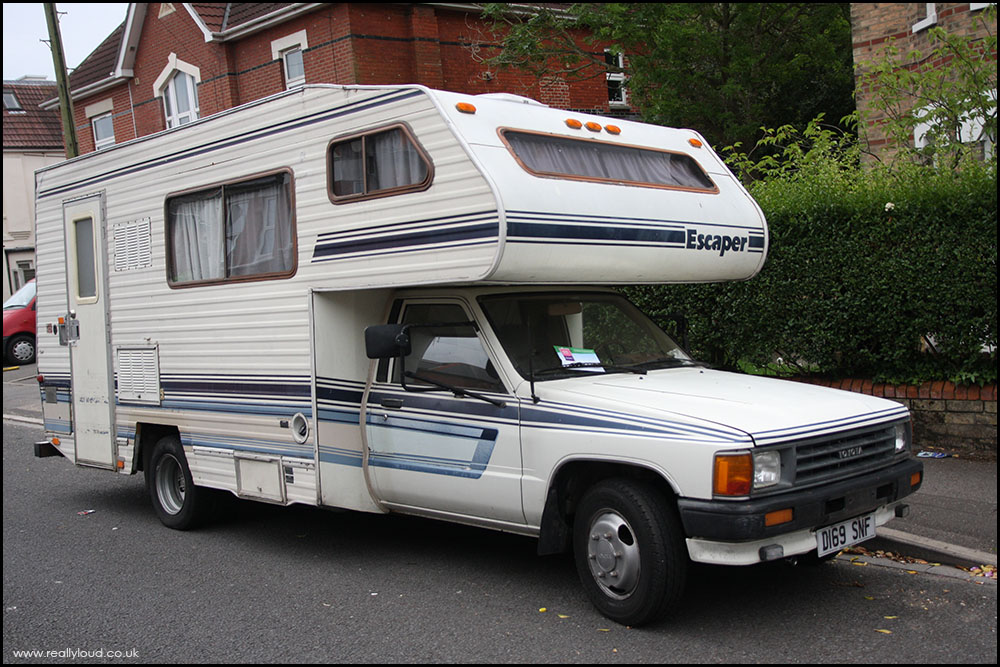 The Toyota Hilux follows a similar modus operandi but comes with an extra dose of a rugged reputation. They were considered as the default vehicle for many converters, as the Hiace tended to dominate the larger sector. 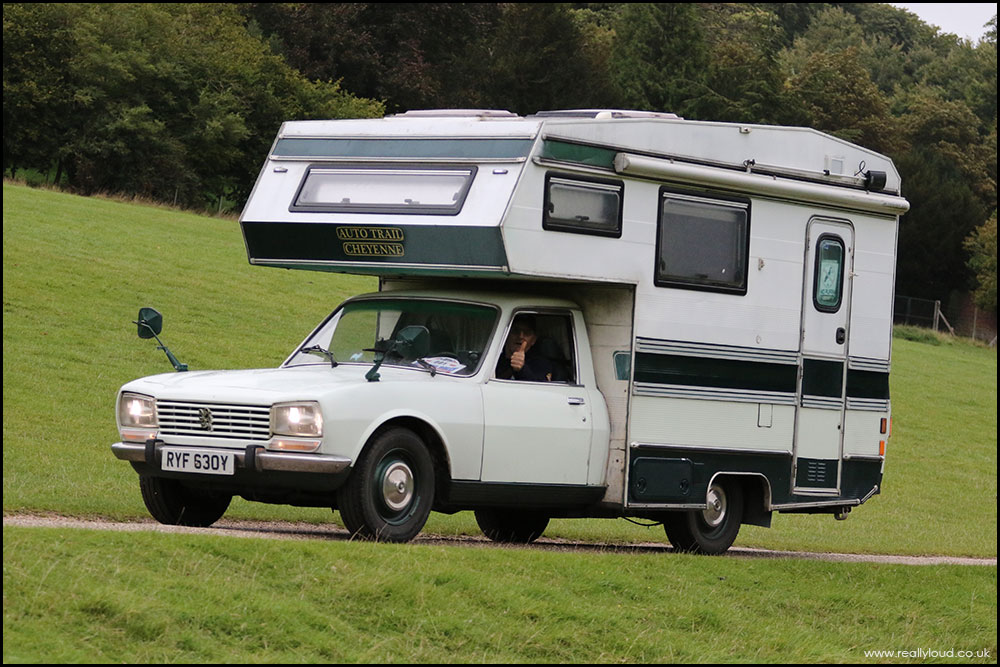 There were plenty of other options if you prefer not to opt for Japanese ladder chassis vehicles. Peugeot’s long-lived 504 was subject to conversions too as it also had an enviable reputation for durability. 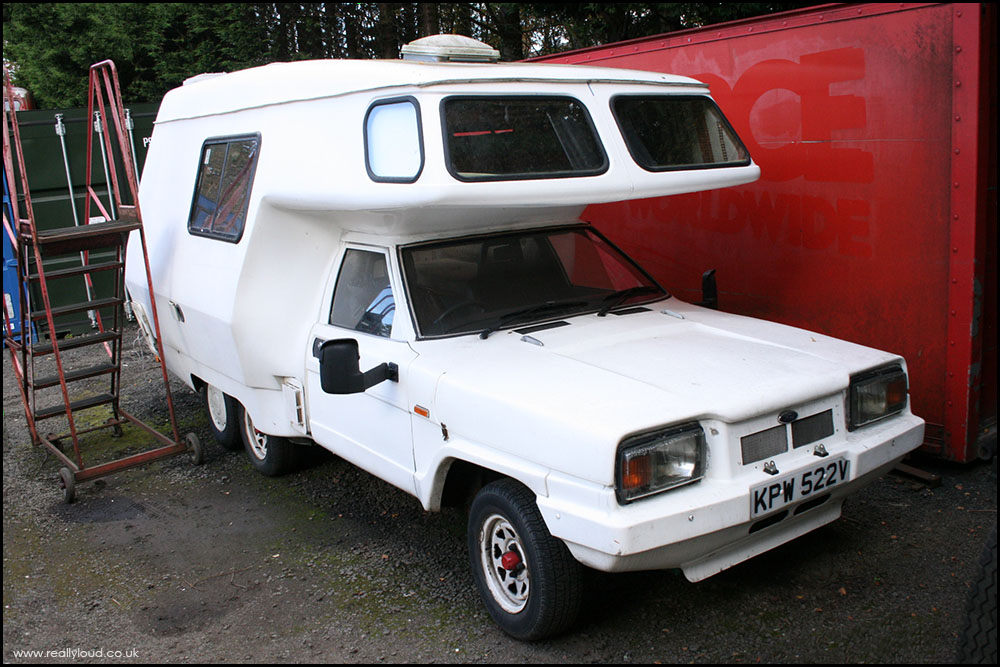 If parts availability worried you then perhaps a Ford was of interest. If you had a wrecked but mechanically sound Cortina then Spartan offered you a six-wheeled kit but unless you bought a professionally built one, then it could be more hassle than it’s worth. 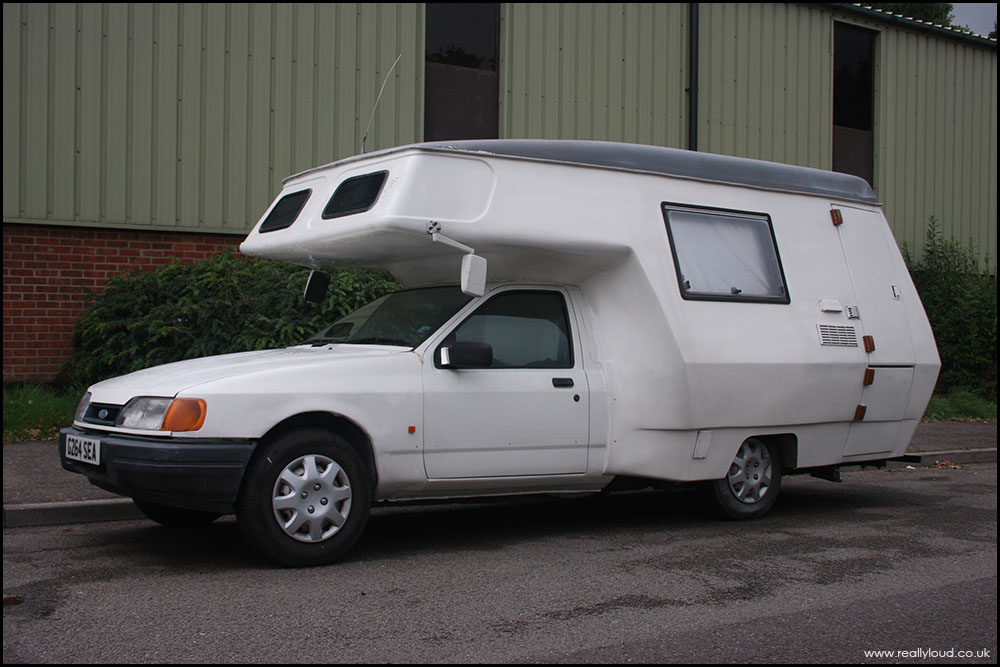 The P100L based Sierra was also offered but utilised the whole original car rather than the slightly cheap-looking fibreglass front end from the original. 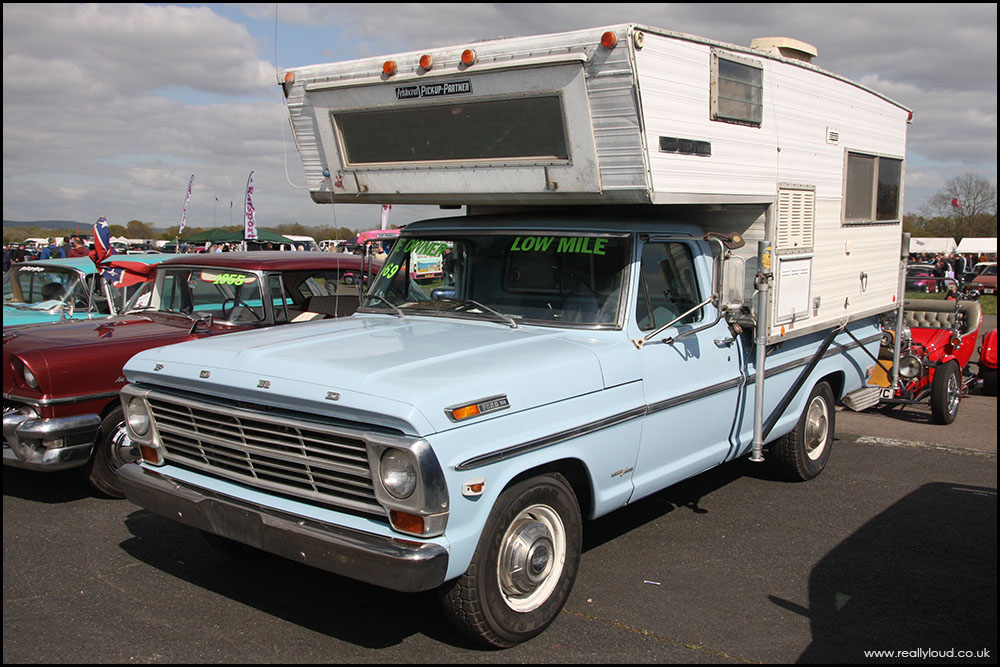 Still on a Ford theme, sensible options came from the other side of the Atlantic. Several companies used US Ford pick-ups as base vehicles, as well as Chevrolet pick-ups. 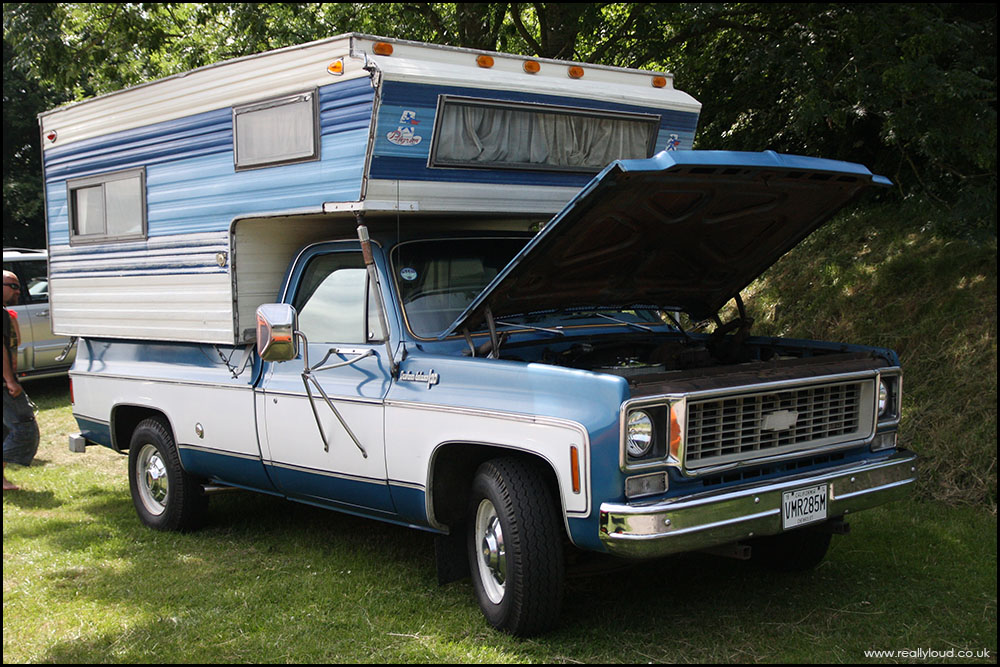 Powerful and durable, they made a lot of sense over many of the slightly underpowered European and Japanese rivals, although you often had to make do with LHD. 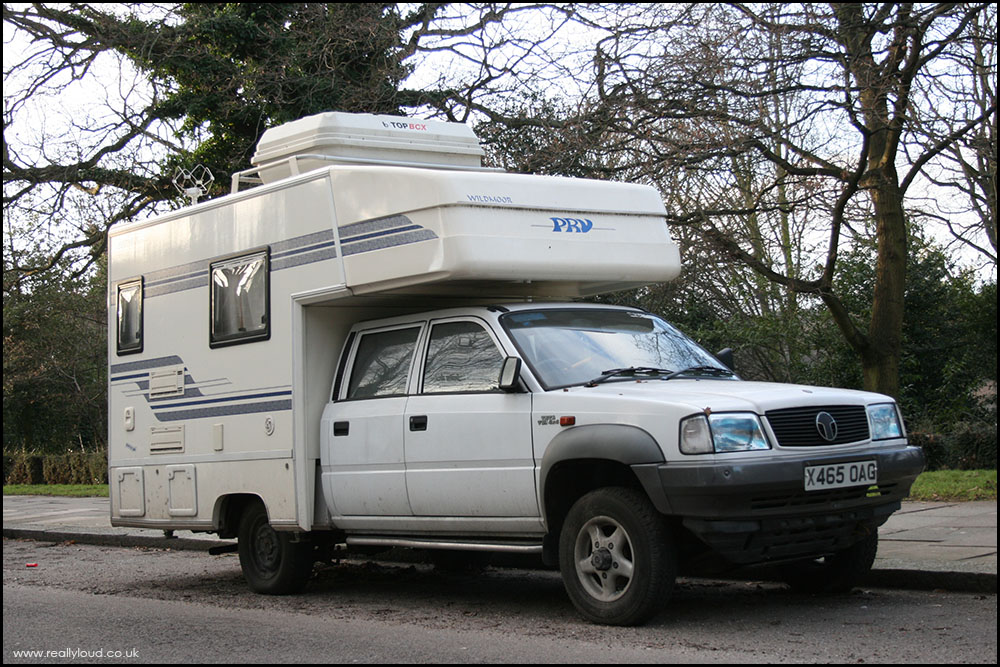 Finally a wild card, but one despite its recent build has its roots deep in the past. The Tata Loadbeta was an Indian built pick-up which was based (loosely) on the Mercedes T2 trucks. They sold well to start off offering excellent value for money and were often subject to conversions.