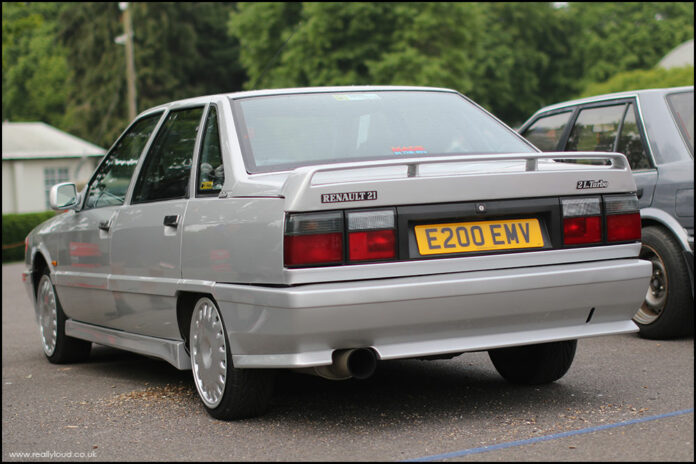 The ‘80s was a significant period for quick family cars, it’s not too hard to find a 4/5 door family car that reaches 0-60 in less than 8 seconds today. But in 1988, it was considered a benchmark. Many upper-level models from the prestigious European car companies were keen to get involved, as it was a lucrative and cost-effective way of using their family models into what was once considered Supercar performance. We’ll set a limit of 20K in 1988 and go through 10 examples. 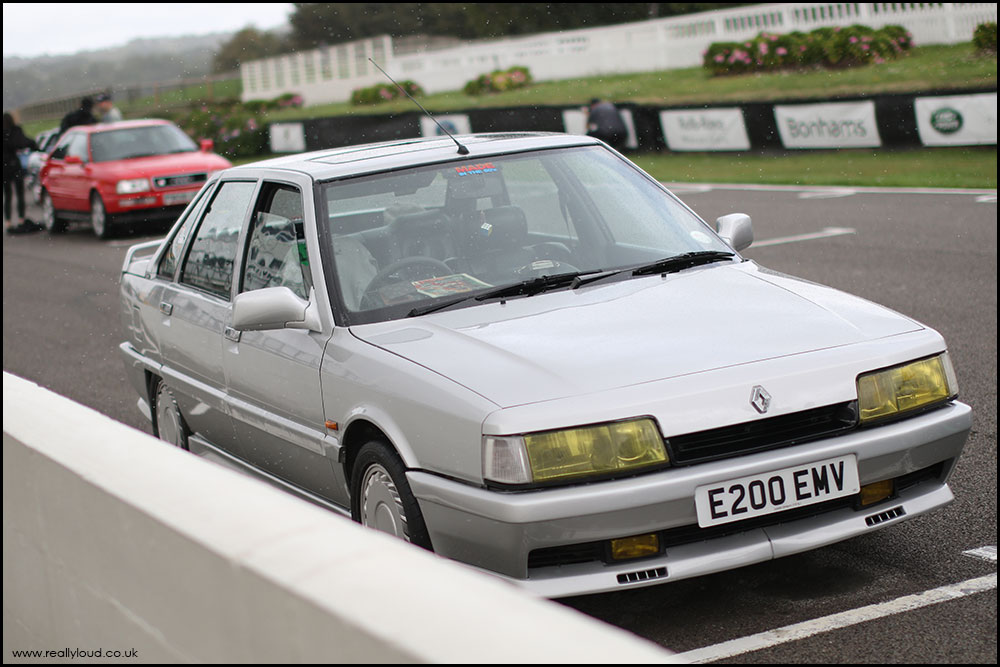 Renault had been dabbling with turbochargers since their F1 days, and the latest 21 was their quickest saloon yet and capable of reaching 140mph. 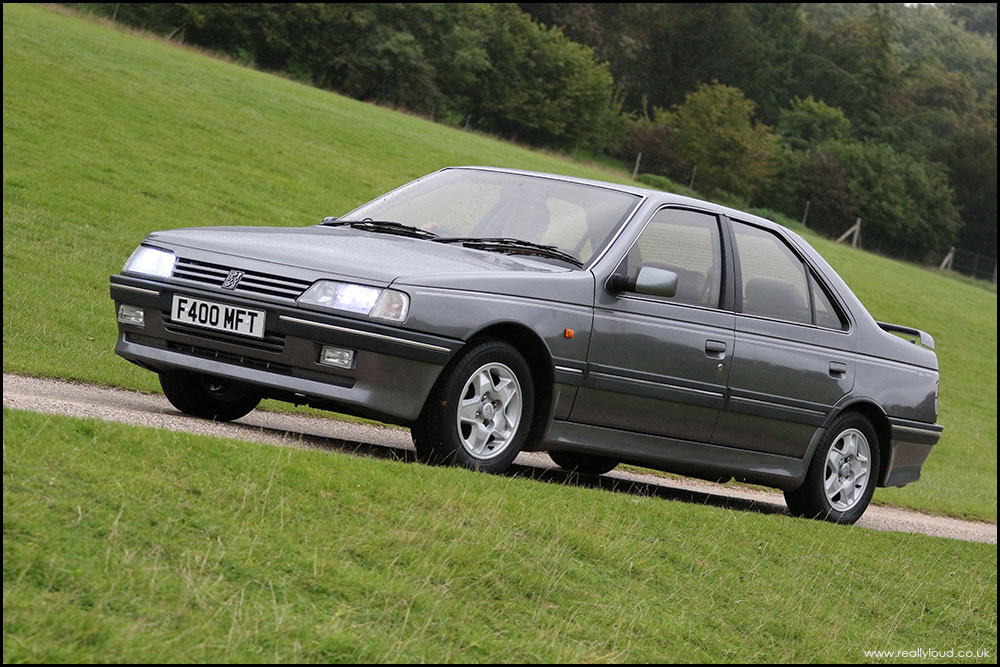 The recently announced Peugeot 405 MI16 was considered one of best saloons for sale at the time, cheaper than the 21, it was not as quick but a far better all-rounder. 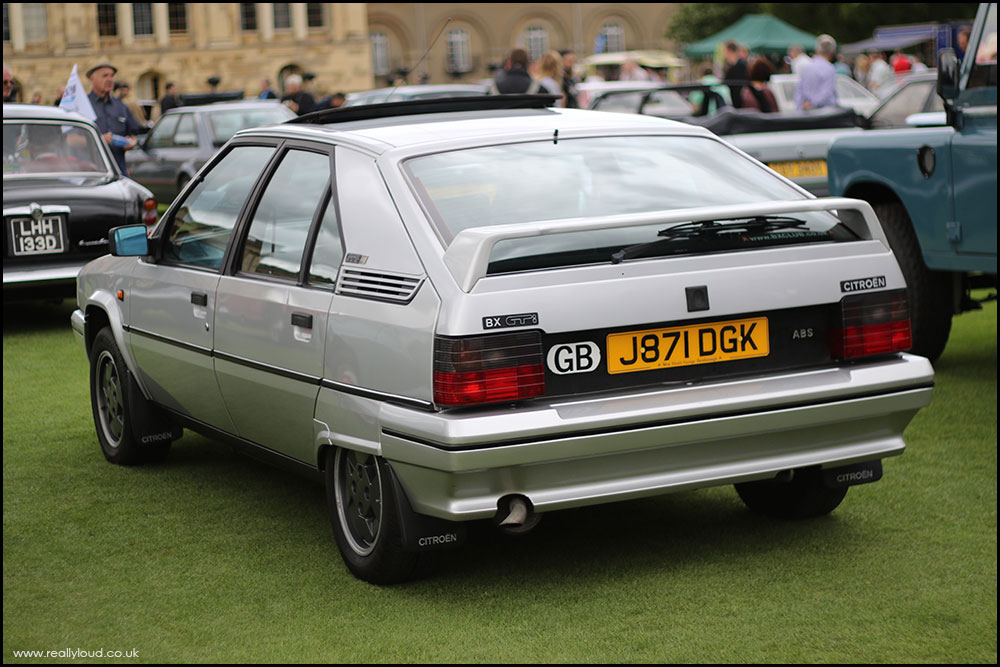 However, PSA went one better with the Citroen BX GTI 16V. Not only was it quicker than the Peugeot but astonishing value at 13K, 3K less than the Renault and only 0.2 seconds slower to 60mph. 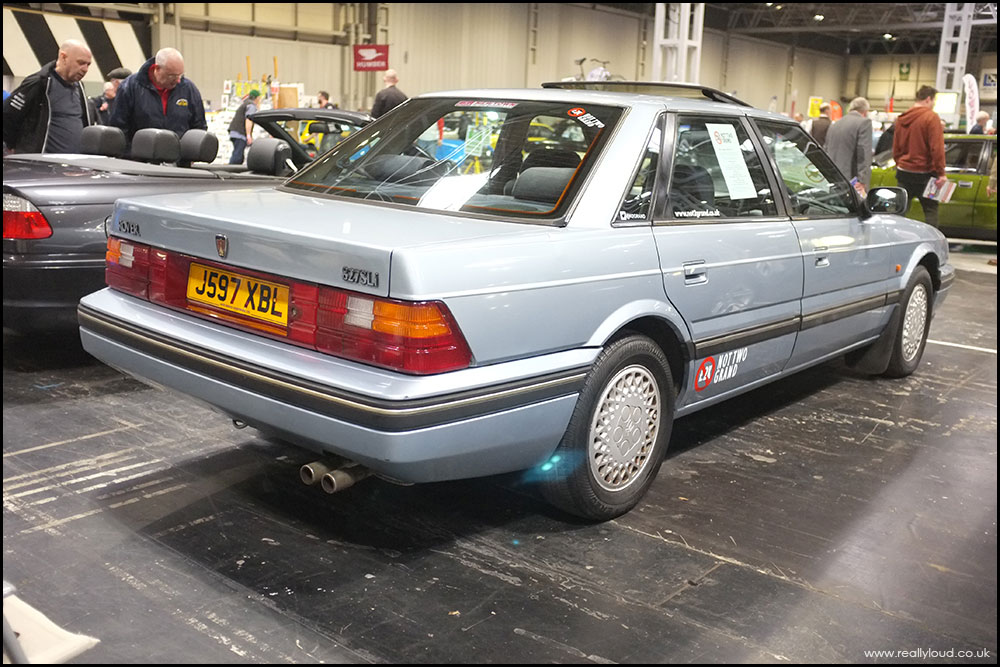 The British were also very competitive in this field, the recently energised Rover is well within our budget. It was a whole sector above the French cars and the 827 wasn’t that much slower than the Renault. 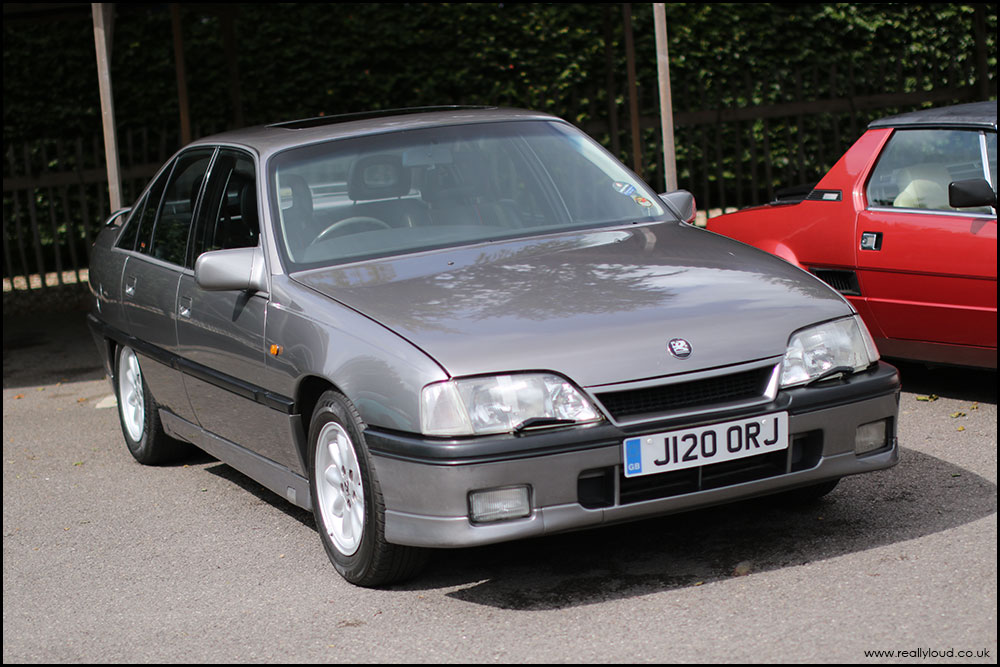 The Vauxhall Carlton GSI lived under the shadow of the Lotus version, but the GSI was less than half of the price of its hooligan sister. 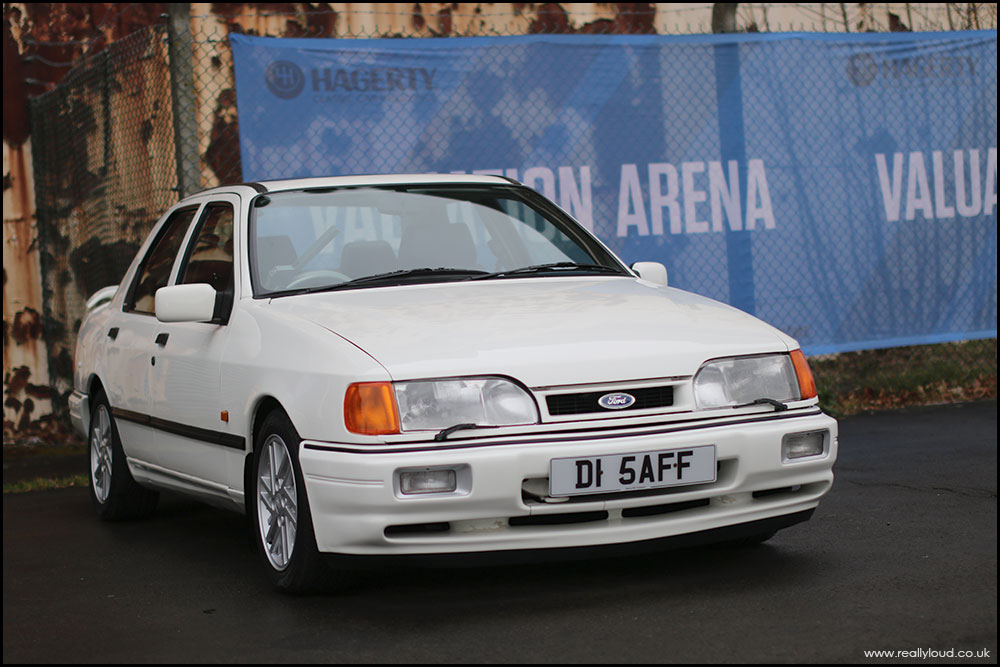 Ford’s Sapphire RS Cosworth took over from the originals, with added practicality and exceptional performance. It was the quickest 4 door saloon for the money, capable of an astonishing 0-60 in under 6 seconds. 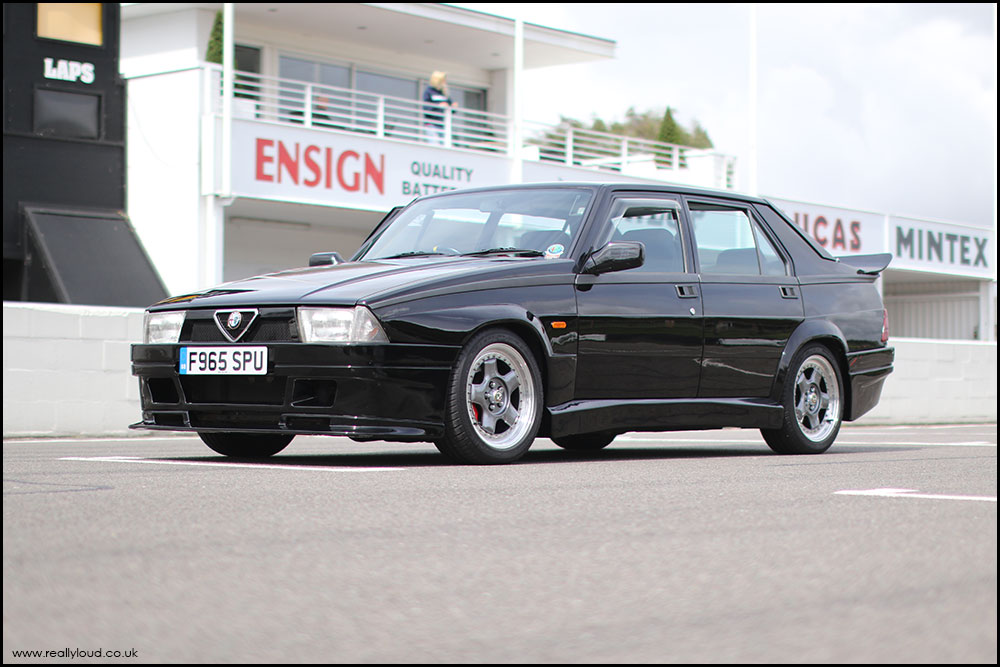 The Italians offered many options in this sector, the Alfa Romeo 75 used the well-liked 3.0 V6 and offered a genuinely exciting driving experience. 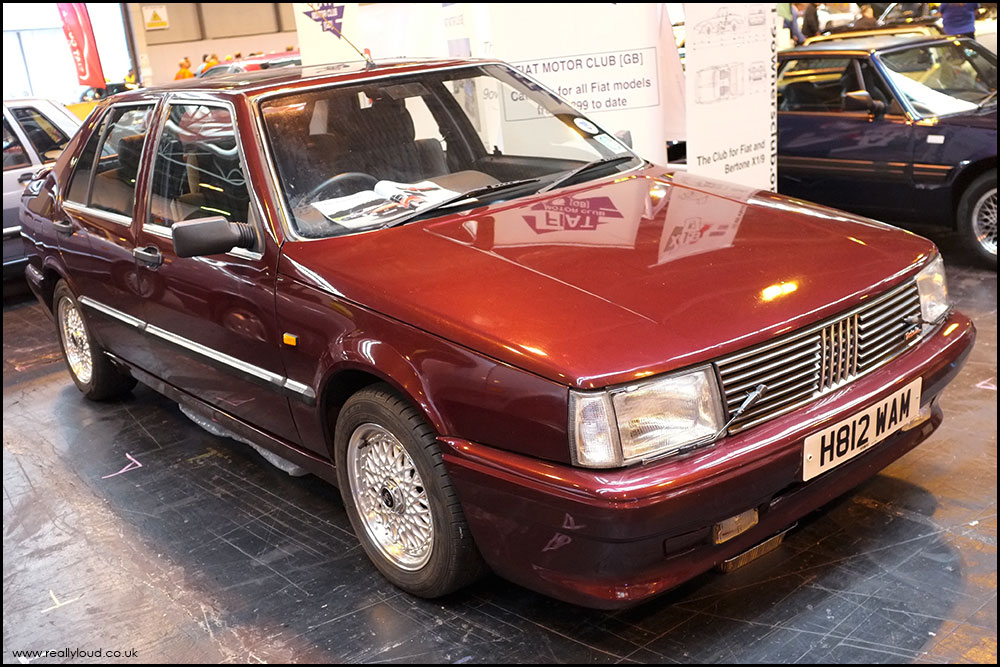 All of the sports versions of Type 4 Alfa/Fiat/Lancia/Saab cars graced the 8-second rule too, but we’ll pick the rarest and cheapest offering by Fiat with the 2000 Turbo i.e. 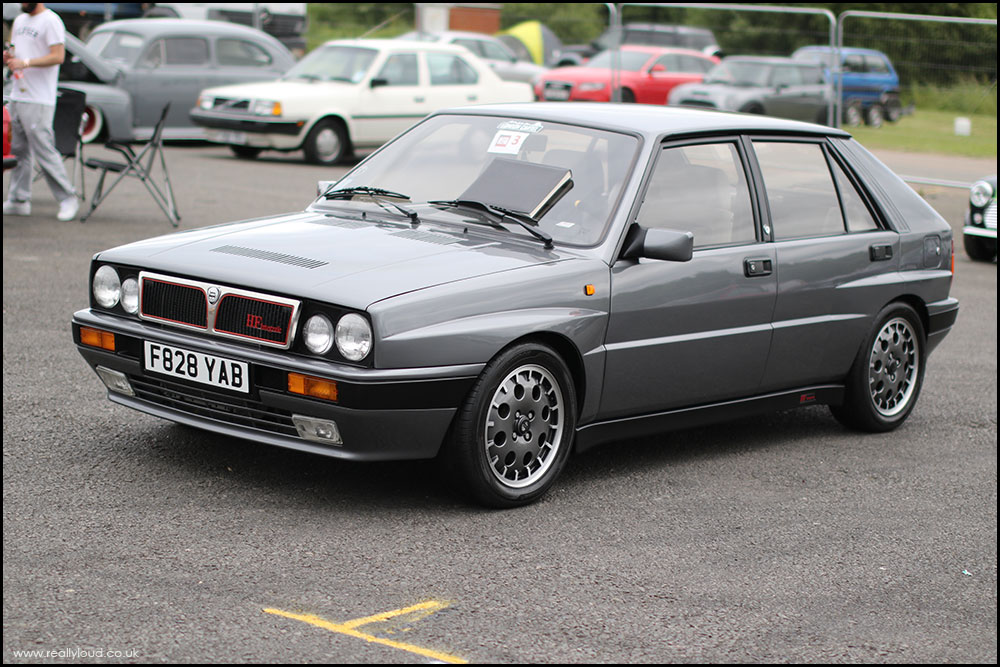 Lancia had another trick up its sleeve, by offering the 4WD HF Integrale which could just beat the Fiat for top speed with a lot more cred. 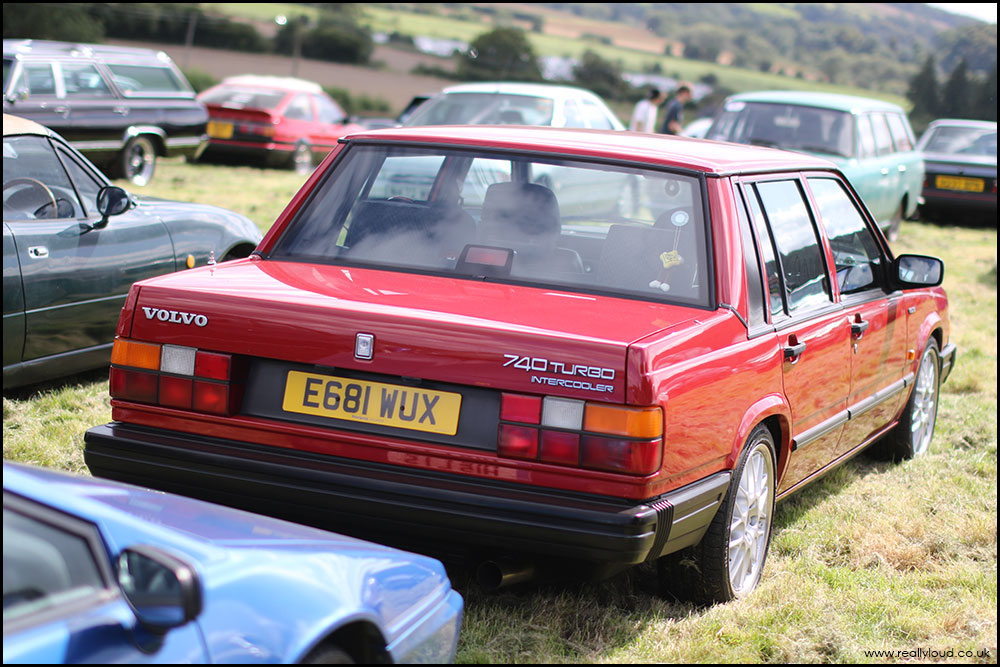 The final car is the Volvo 740 Turbo. Not a particularly quick car in this company, but offers complete confidence if you run into trouble. There’s no doubt in which car you’d rather be in.