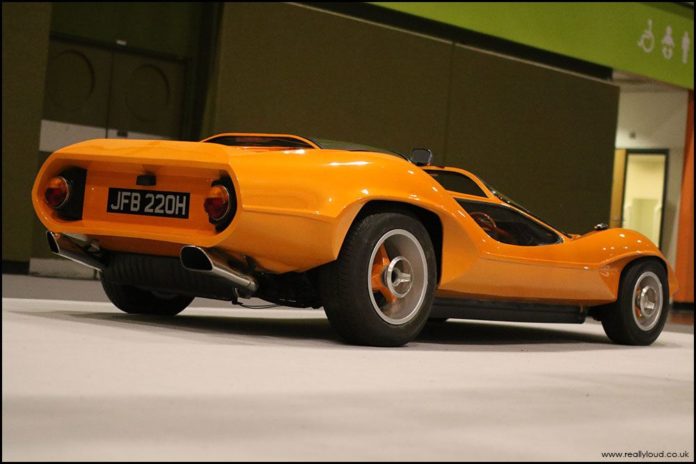 Like many others, I’ve been catching up on old films over the last year, and it’s always a bit of fun to ‘car spot’. In no particular order, I’ve collated 10 cars that have made appears in 10 well-acclaimed British films. 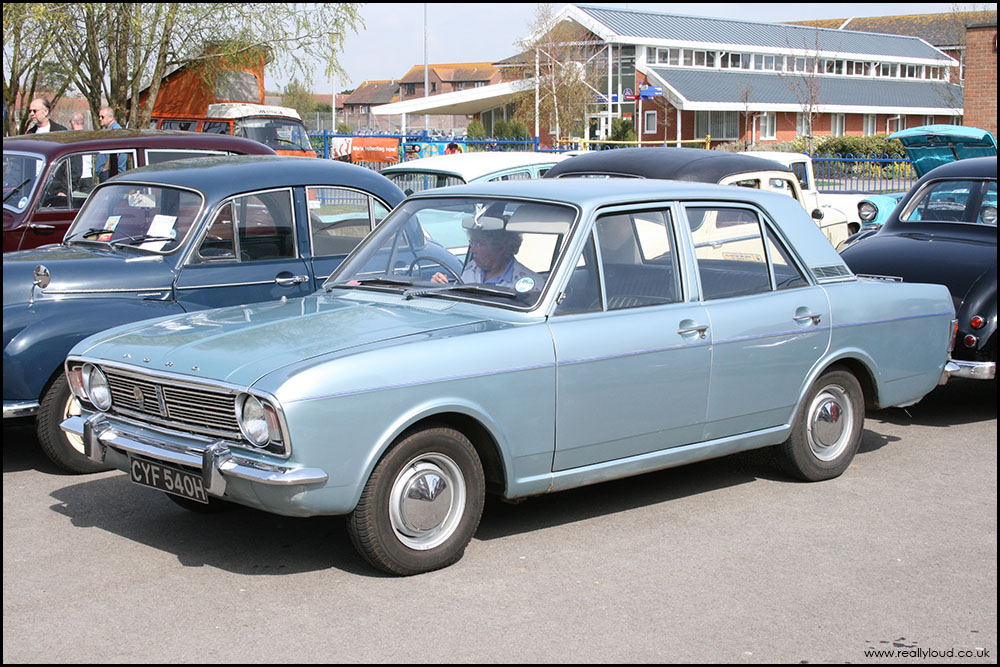 First up is Jack Carter’s MK2 Cortina featured in ‘Get Carter’. Registered in Newcastle, it added to the brilliant authenticity of the famous Luder car park scene. 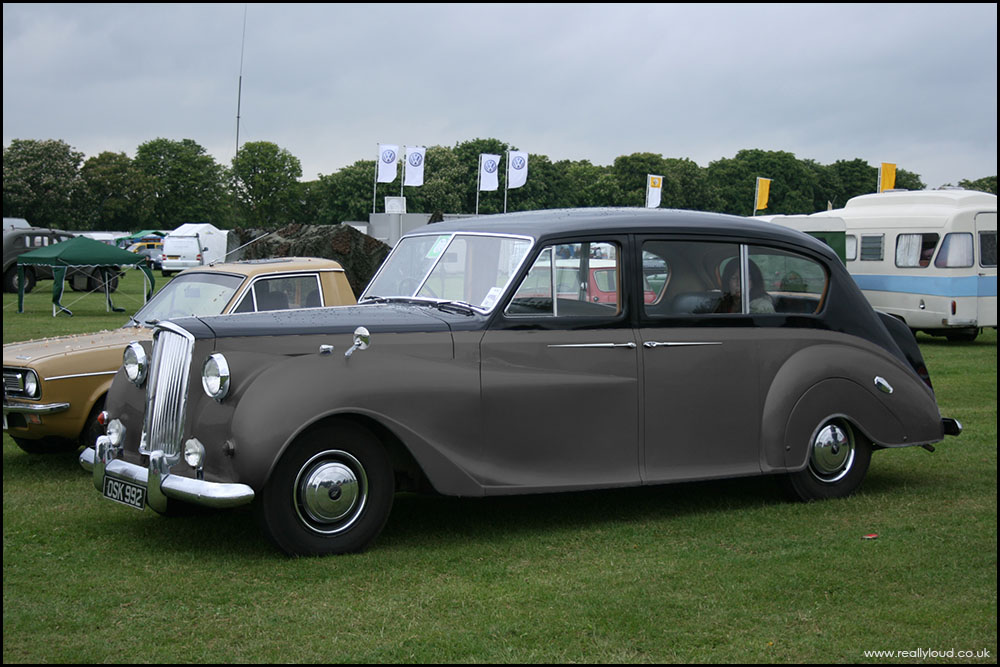 Still in the ‘60s, The Beatles make their cinematic debut in ‘A hard days night’ and are often seen in a Vanden Plas Princess. 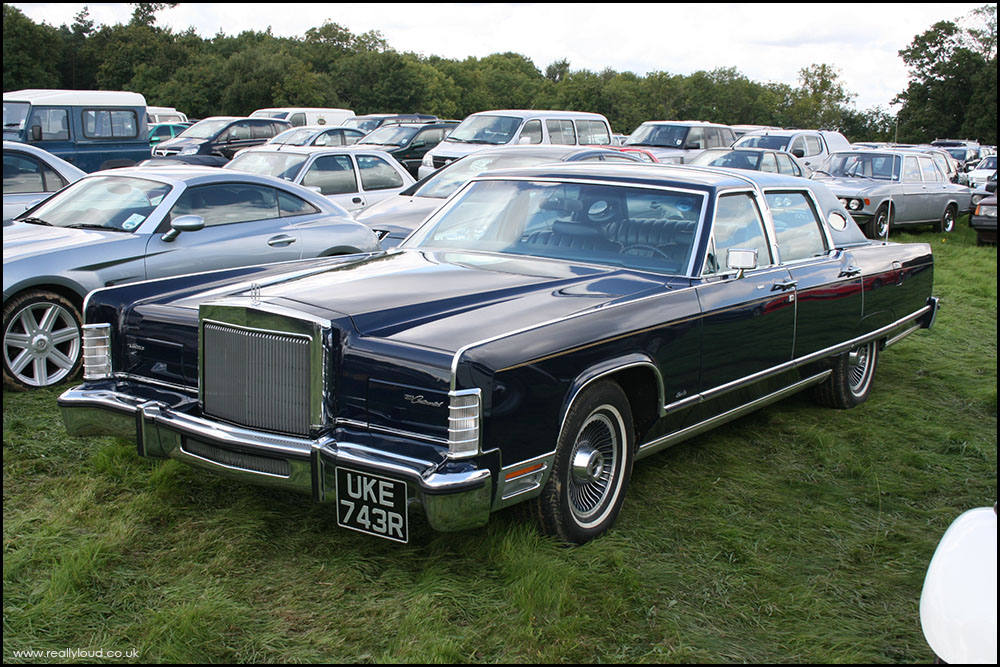 The hilarious spoof ‘This is Spinal Tap’ doesn’t have much car action, but like the Beatles, the band do spend a lot of time in a car, this one being a Lincoln Continental. 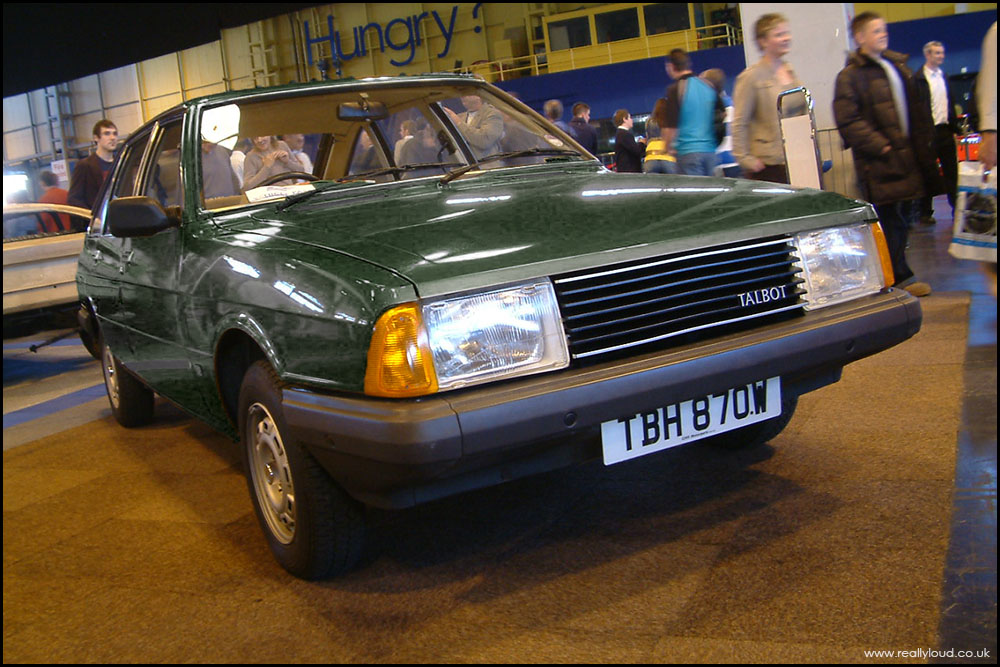 We turn down the dial slightly and head up to Cumbernauld, Scotland for ‘Gregory’s Girl’. Gregory’s driving instructor dad makes an appearance in a Talbot Alpine. 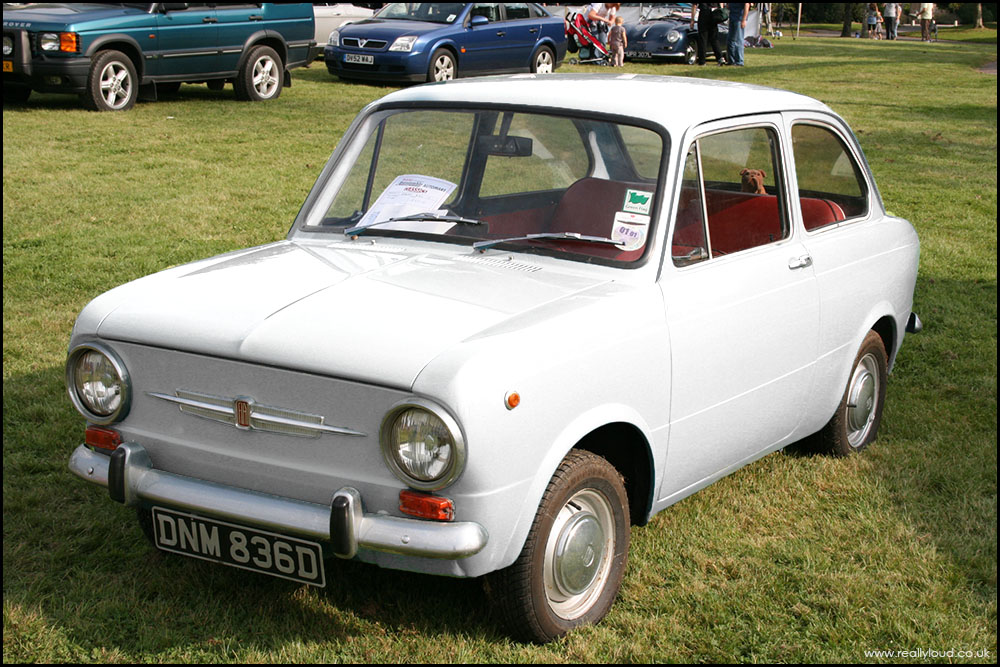 ‘Kes’, is a story about a boy and his Kestrel. Mr Farthing, the protagonist’s teacher is seen in a Fiat 850, one of the very few cars seen in this charming film. 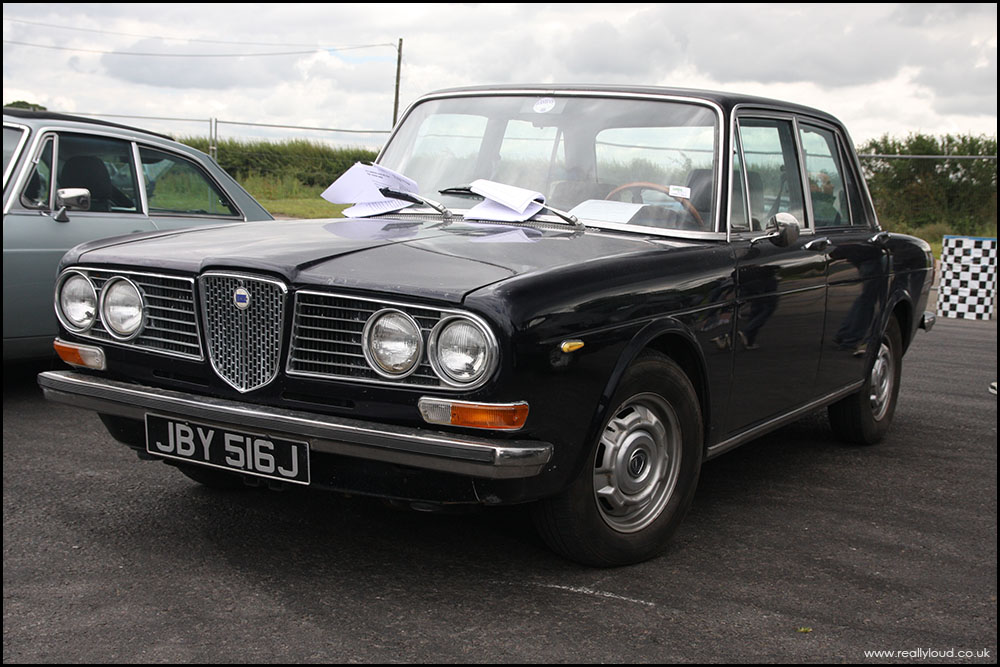 F1 legends James Hunt and Nikki Lauda are spurred on by rivalry in ‘Rush’. The film has good attention to detail and features an Italian registered Lancia 2000 as Lauda’s car of choice.

Another period film is the hard-hitting 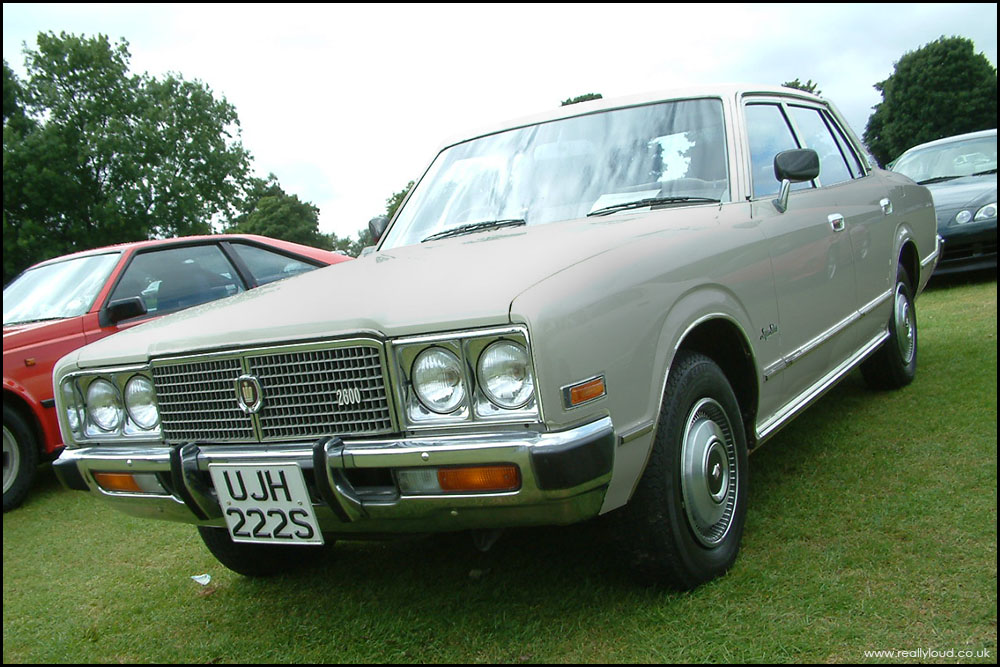 ‘This is England’. A talented cast uses an MS90 Toyota Crown to travel around. The film also spawned a series, but sadly the Crown didn’t feature again. 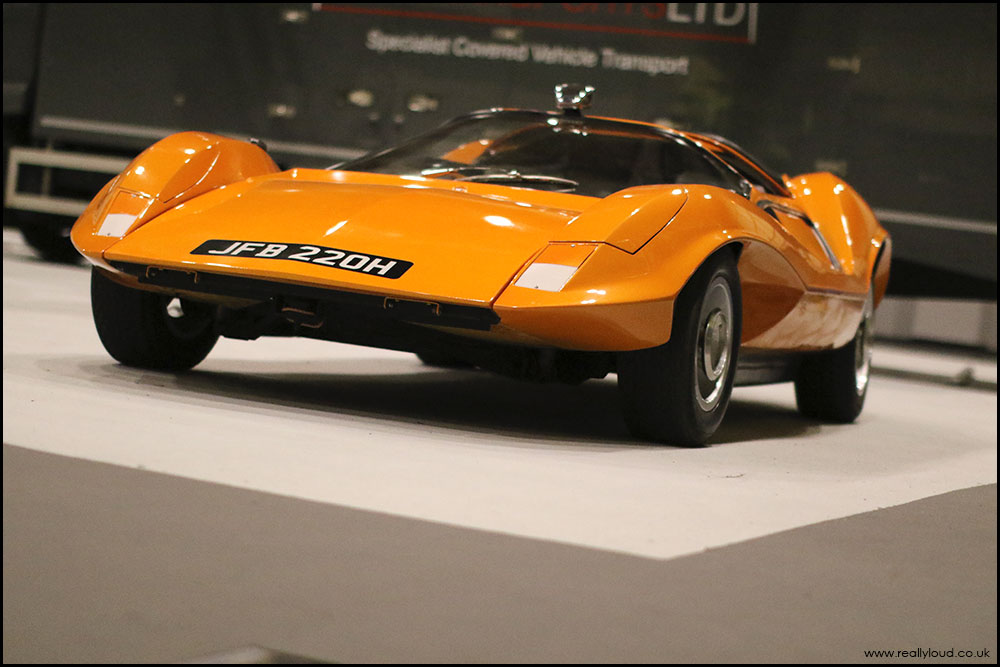 Another film making a social commentary is the iconic ‘A clockwork orange’. The Durango 95 (actually an Adams Probe 16) adds to the dystopian premise of the film. 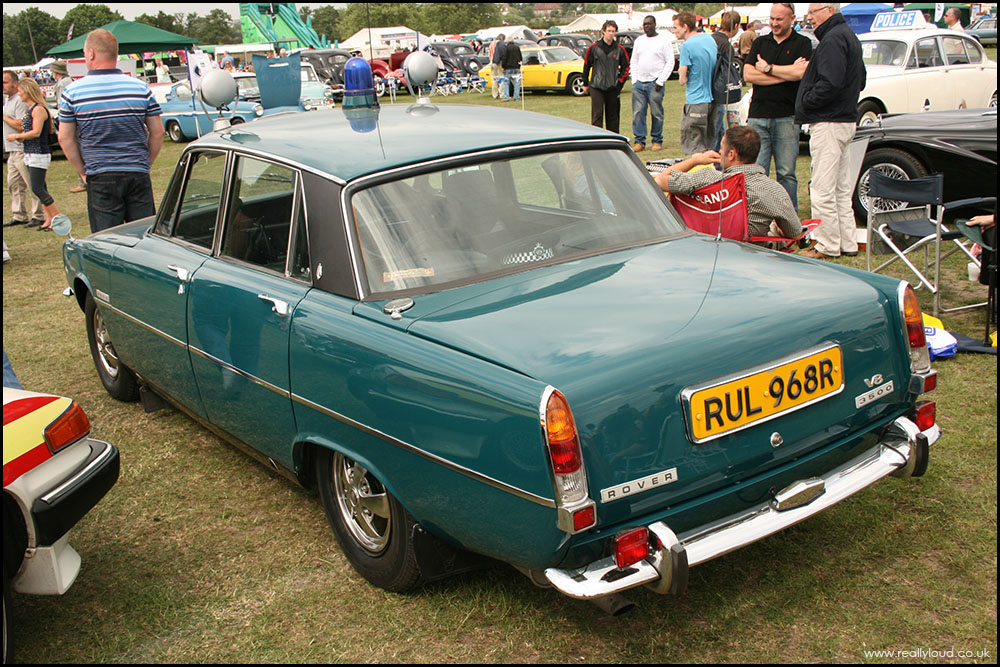 A Rover P6 makes a surreal appearance at the end of ‘Monty Pythons Holy Grail’. Completely out of context and typically anticlimactic, it is used to transport Lancelot back to the police station for questioning. 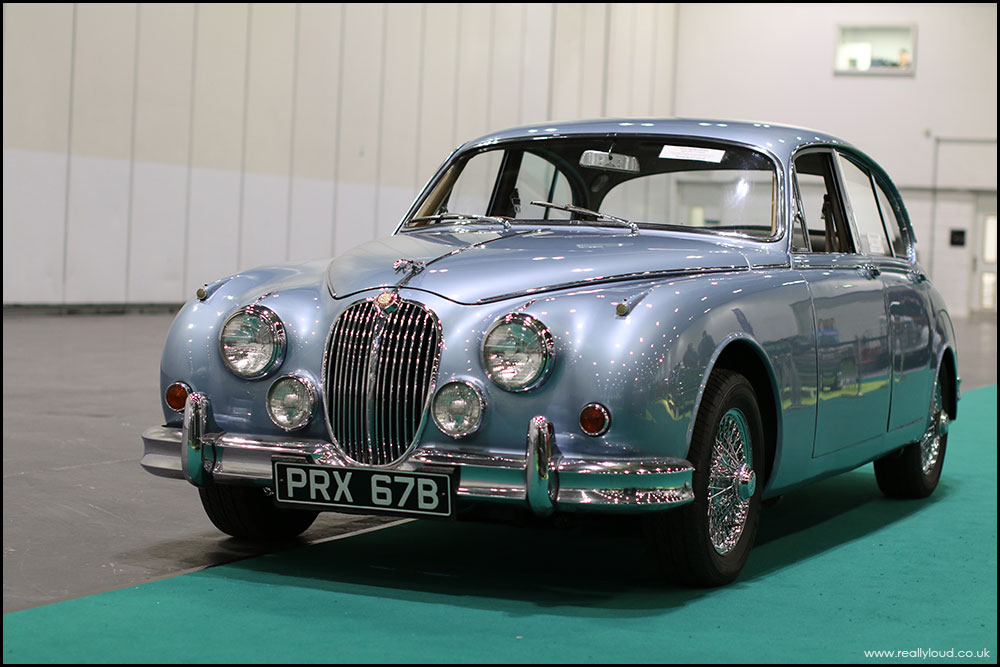 Lastly, and I think my favourite is ‘Withnail and I’. The two poverty-stricken thespians fates change after they drive a Jaguar MK2 to Penrith for an accidental weekend in the country.