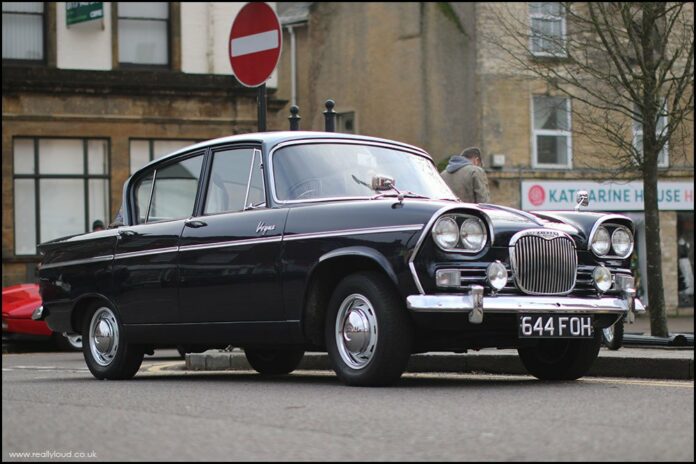 Asides from BL, Rootes were best known for their badge engineering. Another brand from Coventry, with connections with the bicycle industry, the Singer brand became successful very quickly but the brand’s heyday was mainly during the pre-war era. Taken over by Rootes in 1956, they simply became plusher versions of Hillmans. The first of four versions, it was a compact well-furnished car with a reasonable turn of speed. Rootes had a connection with iconic Loewy design organisation best known for several Studebaker designs, which were filtered into several Rootes products including the Vogue.

This Vogue I version produced from 1961 to 1962 and is likely to be the rarest version, but asides from mechanical and seating improvements there’s not much to distinguish it from the Vogue II. However its durability contributed towards a reasonably positive reputation and a rally career – they were all considered decent cars to drive, particularly the later versions with uprated engines. The twin headlamp frontal arrangement helps lift the car from its Hillman Super Minx origins, but curiously the Singer was never sold as a cabriolet version. The Vogue was replaced by the Arrow version in 1966, which kept the brand alive until 1970. Like many Rootes cars, they have been undervalued for a long time, so have represented good value for money as an alternative if you’re looking for a comfortable car with Monte Carlo credentials. 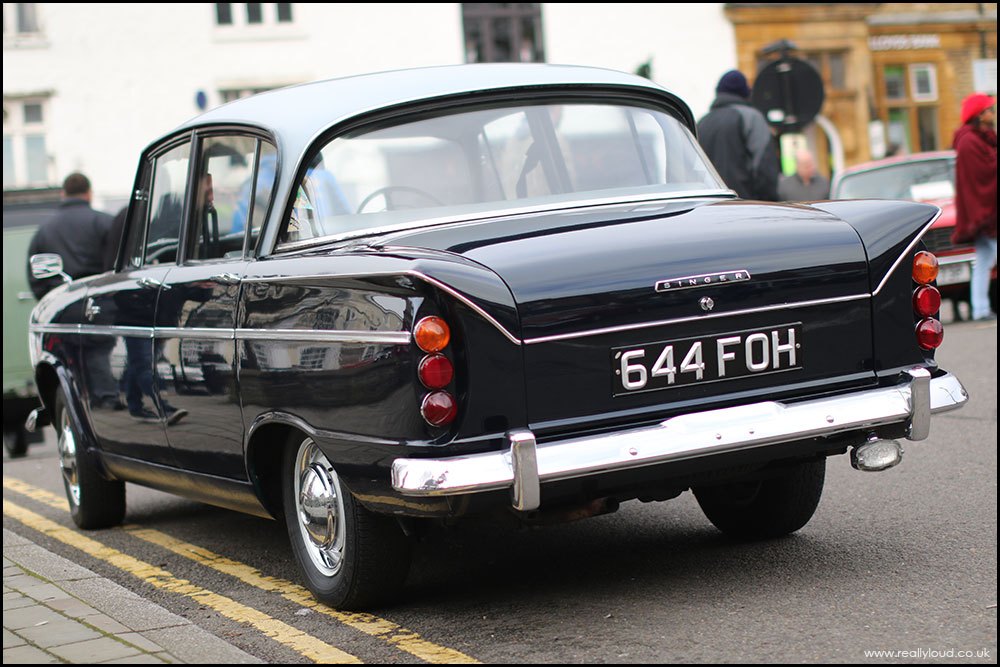 Pure Rootes, pure Hillman but the Singer Vogue did hold it own and kept the brand going until the pretence wore thin. 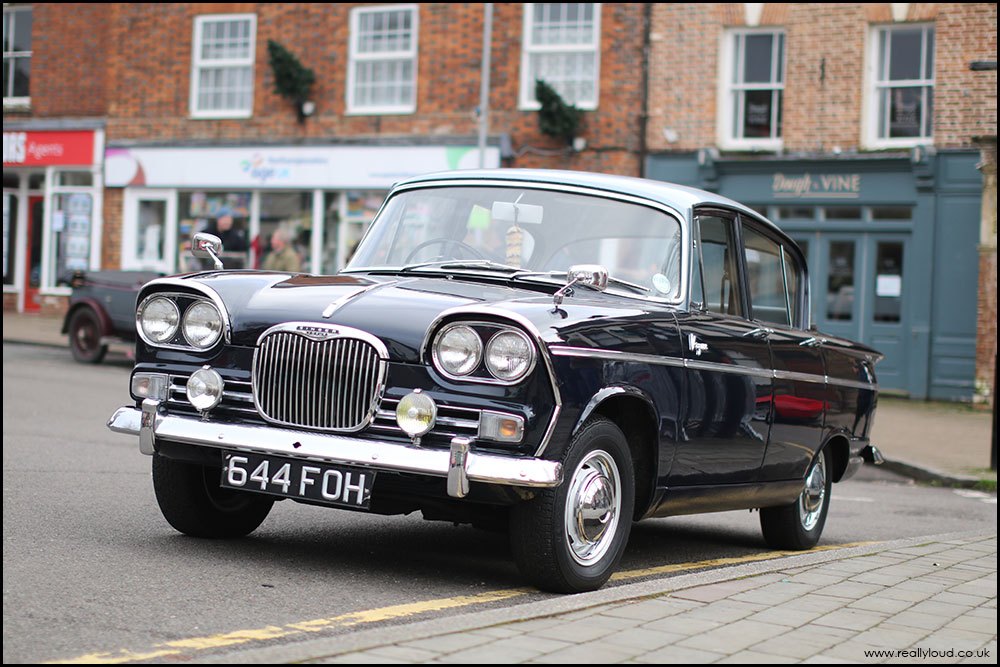 The spotlights offer a connection to its competition leanings, the Vogue was sold with a variety of different sized engines over its 5-year run, last models used a 1.7-litre engine. 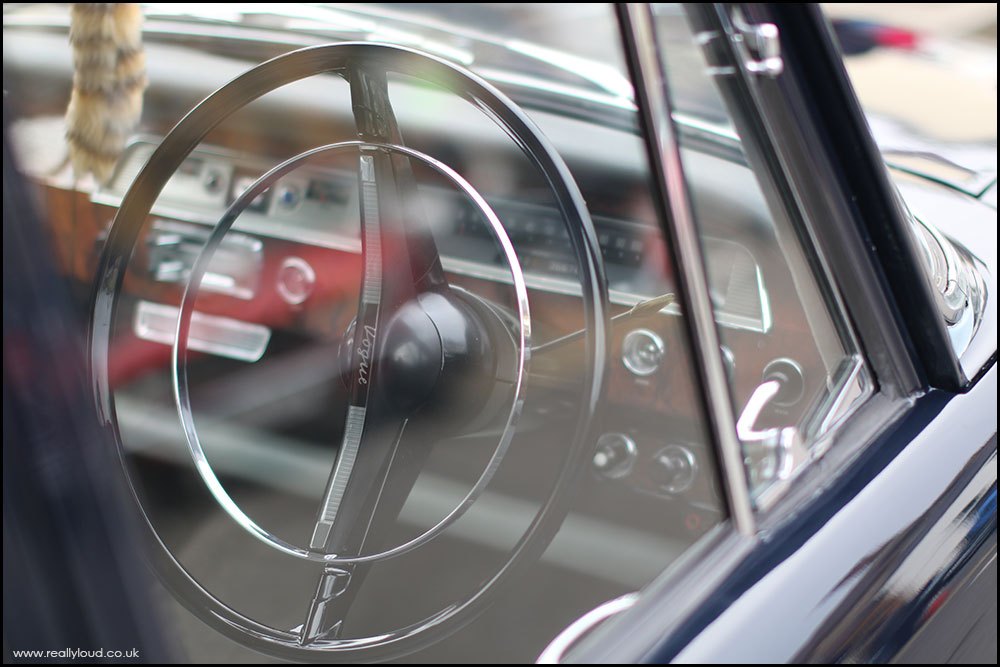 The Vogue was plush and comfortable inside and certainly would have appealed to a particular type of customer. 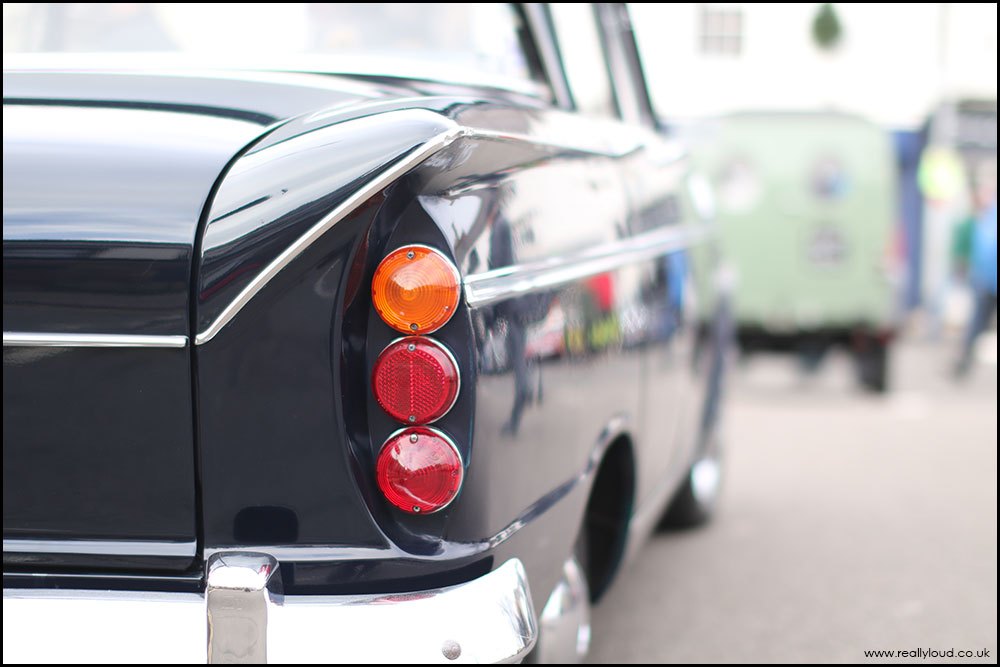 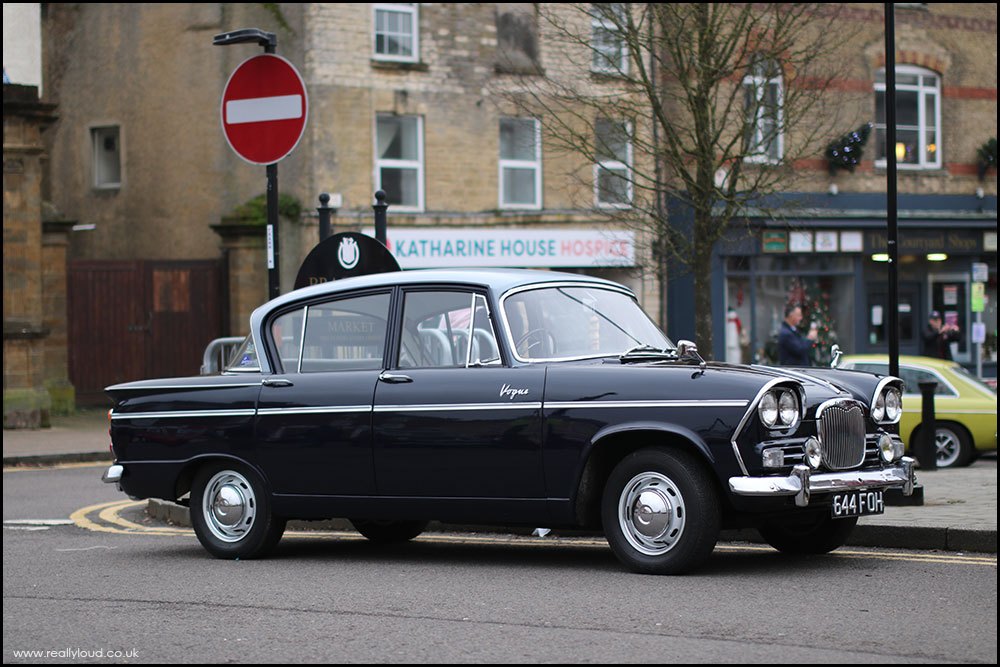 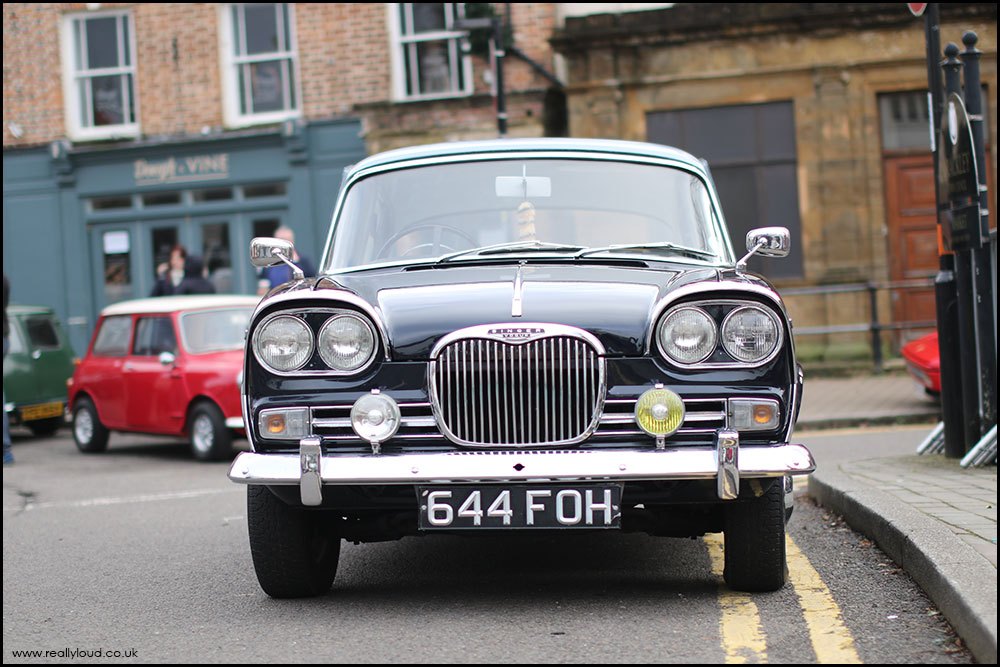 The front end design is more resolved than the Superminx, the additional chrome goes a long way into creating it as a more distinctive product.