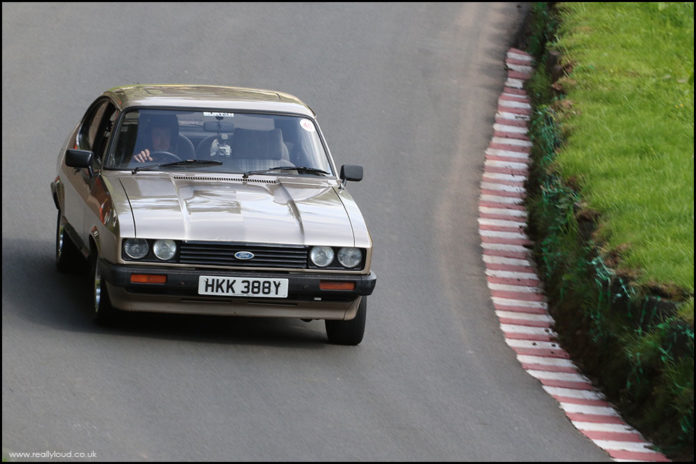 By the late ‘80s, the coupe sector had moved upmarket, catering for those looking for a bit more substance than a pretty frock. However, it was still possible to buy a new coupe for less than 10K. Let’s wind back time, and review the ever-decreasing options. 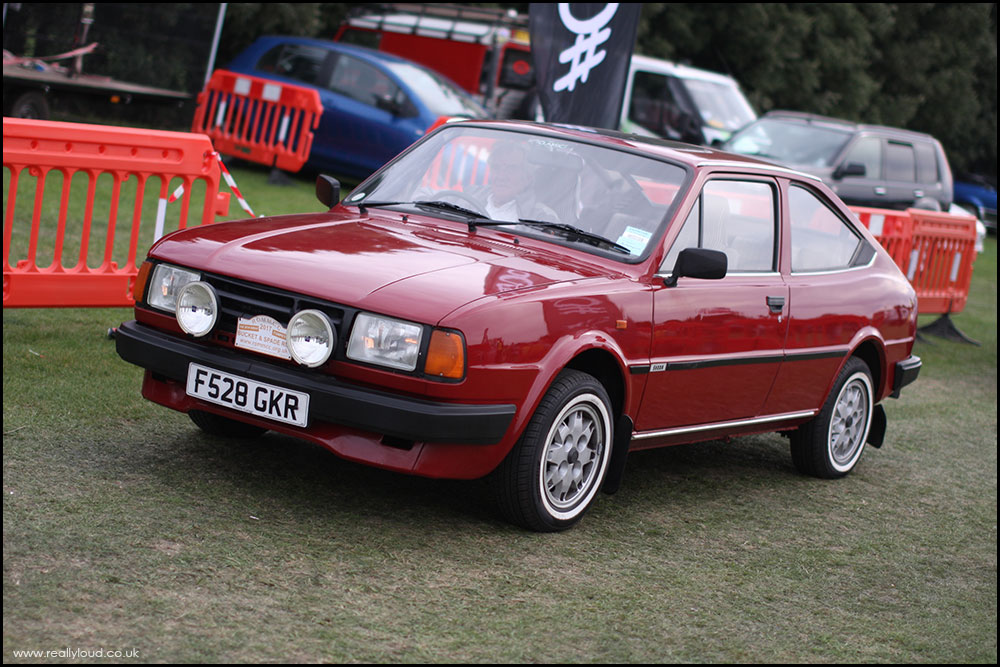 The cheapest by some margin was the Skoda 130 Rapid. Still subject to ridicule, Autocar magazine famously championed the car which true petrolheads will recall. 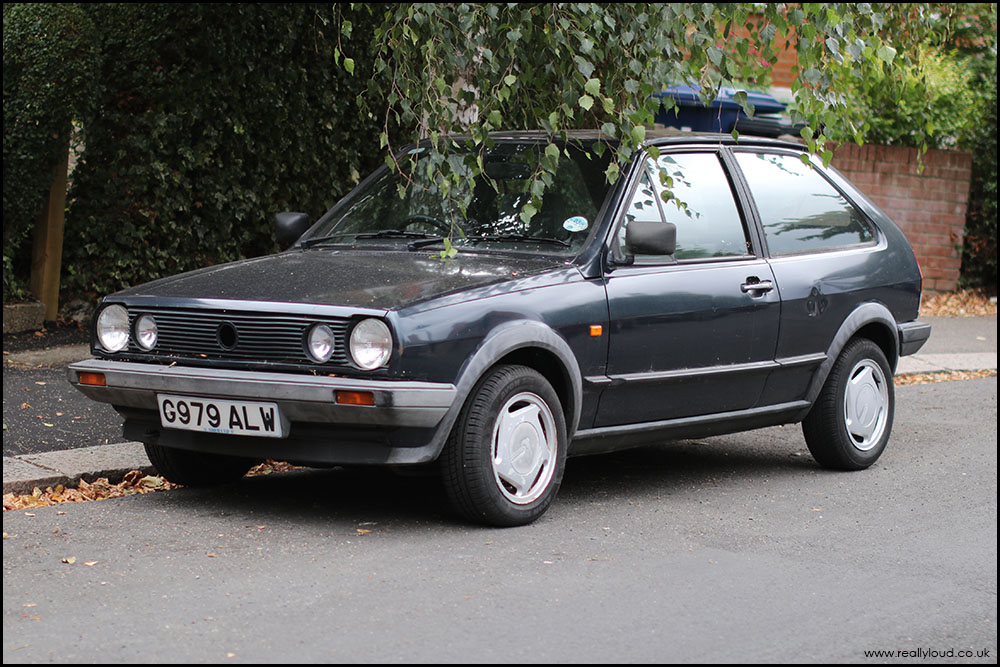 VW retained coupes in their range throughout the ‘70s and ‘80s. The first of two models, the Polo Coupe wasn’t much more than a hatchback but in S form did offer a little more go than expected. 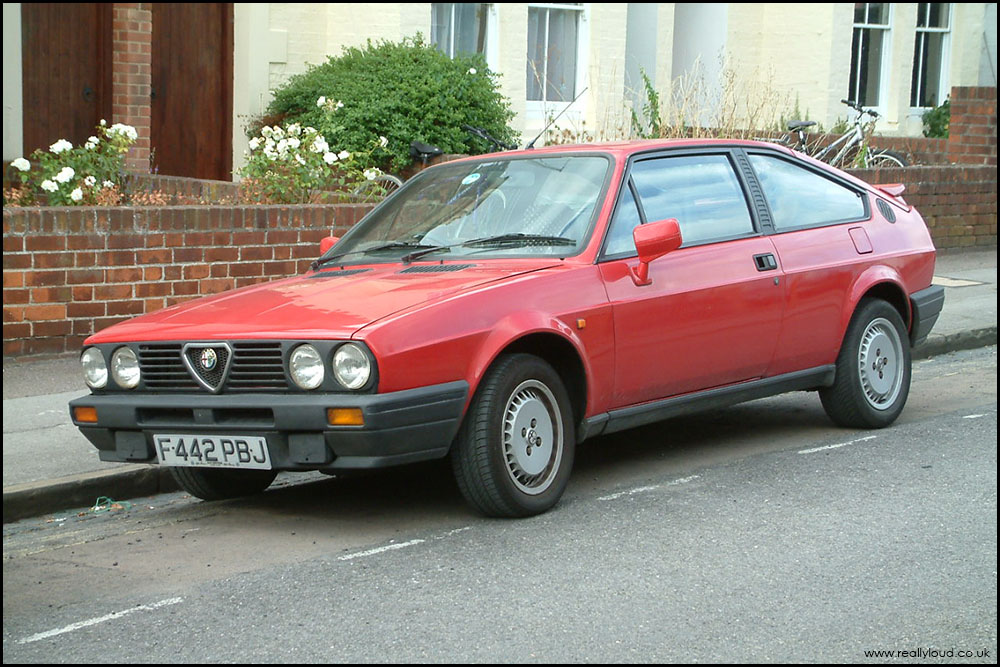 Alfa Romeo soldiered on with their sole coupe in the range, the Sprint. UK sales by this point were only into double figures per year but most still appreciated its existence. 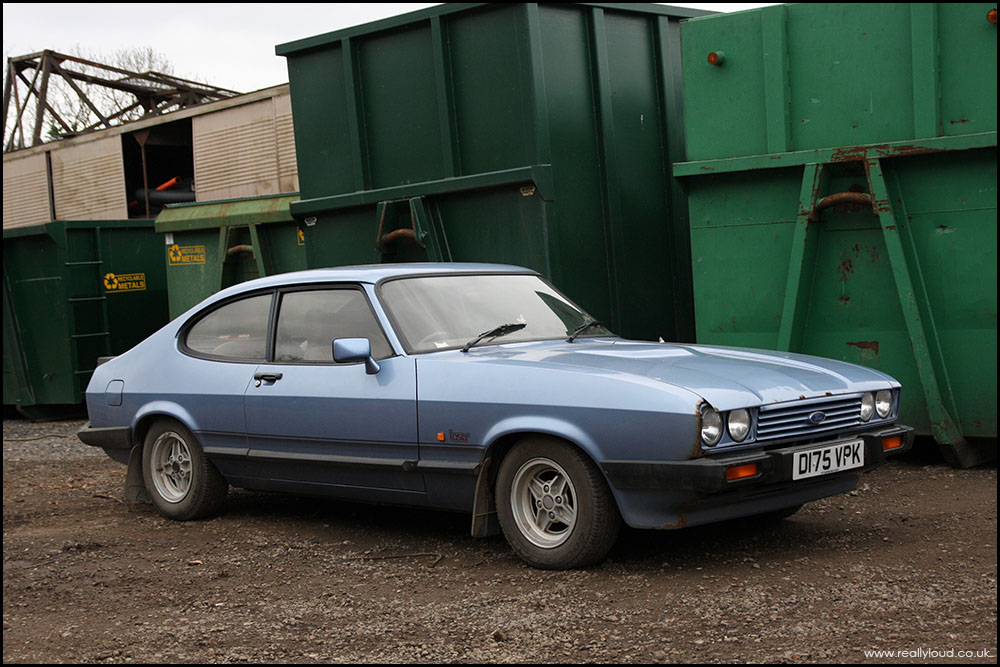 Ford was winding down the Capri but it was still possible to find Pinto power in 1987, as a few remaining in stock. Sold at a massive discount, many were ‘upgraded’ as soon as they hit the road. 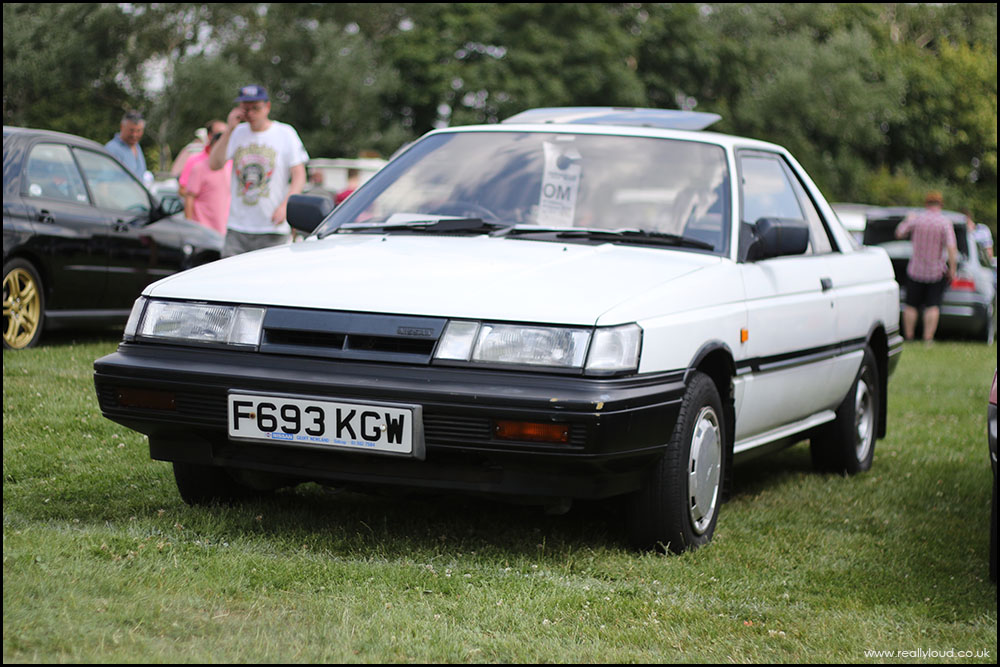 Next is the Nissan Sunny, sold as a base model as well as a twin-cam, it was a stylish option for those who didn’t weren’t bothered about performance. 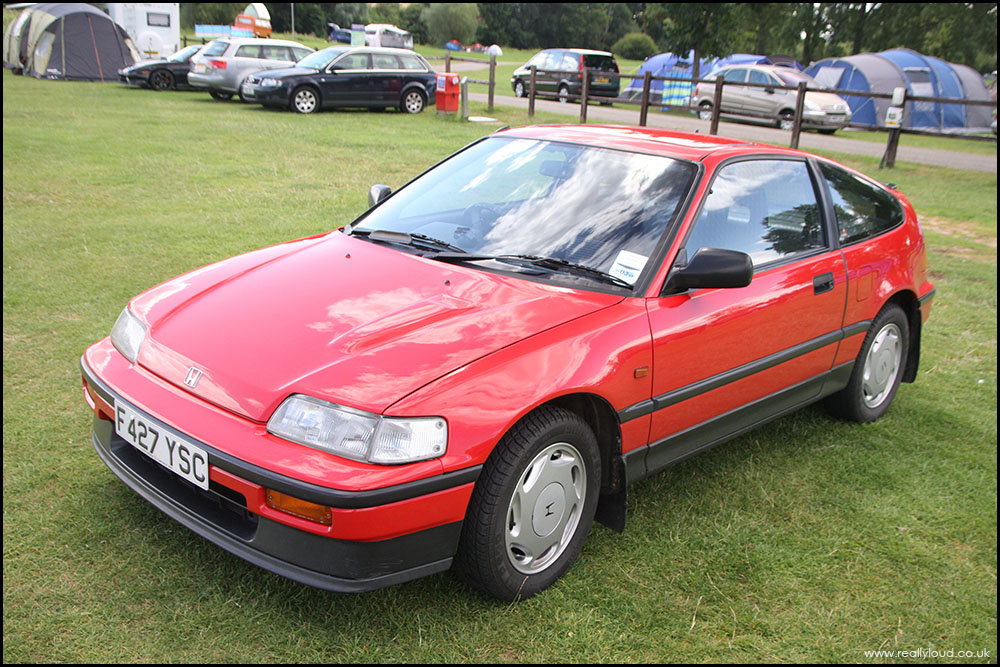 Honda retained their entry-level coupes longer than most. The Civic based CRX showed what could be done with up-to-date thinking and innovation. 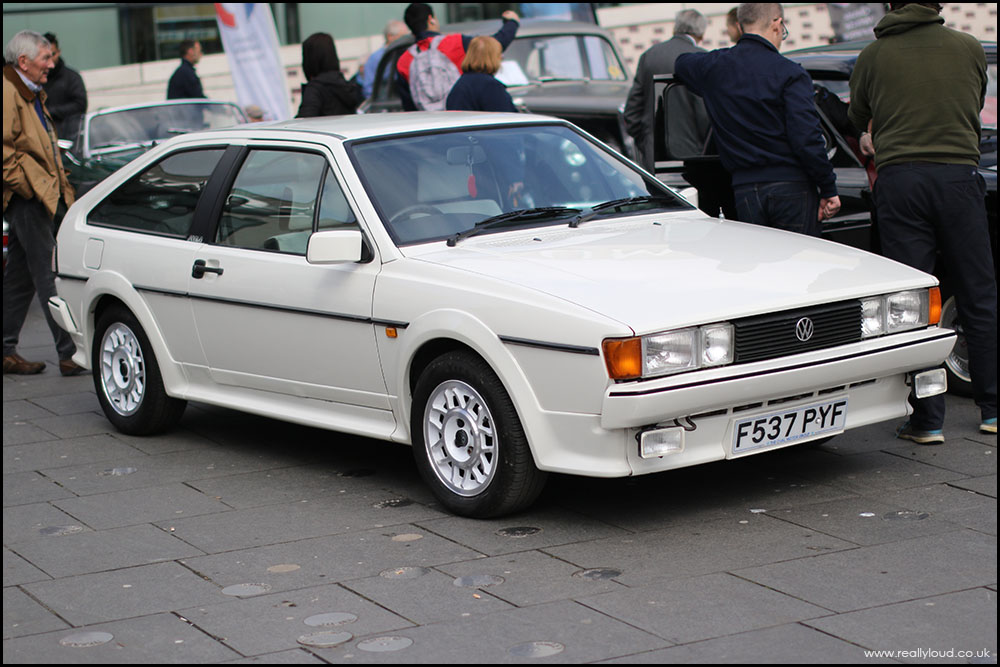 The VW Scirocco was always overshadowed by the Golf, which places it in an awkward position if you were looking for a distinctive quick VW. Most went for the Golf GTI, but credit is due to VW for sticking with the Scirocco for so long. 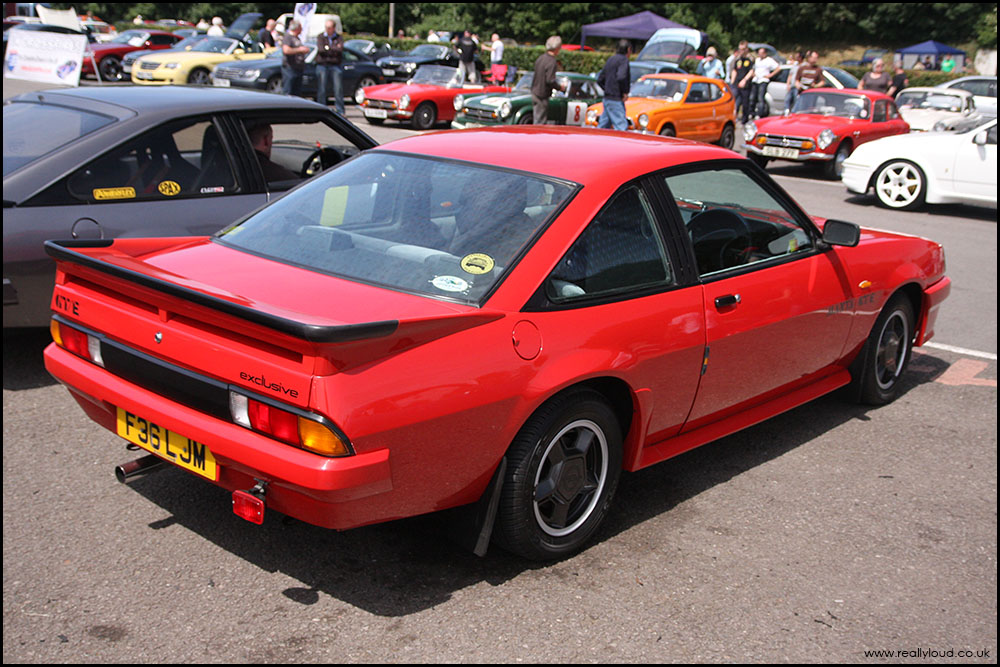 Opel too was winding down production of their coupe, its rally success gave the design some life support, while GM readied their Calibra for production. 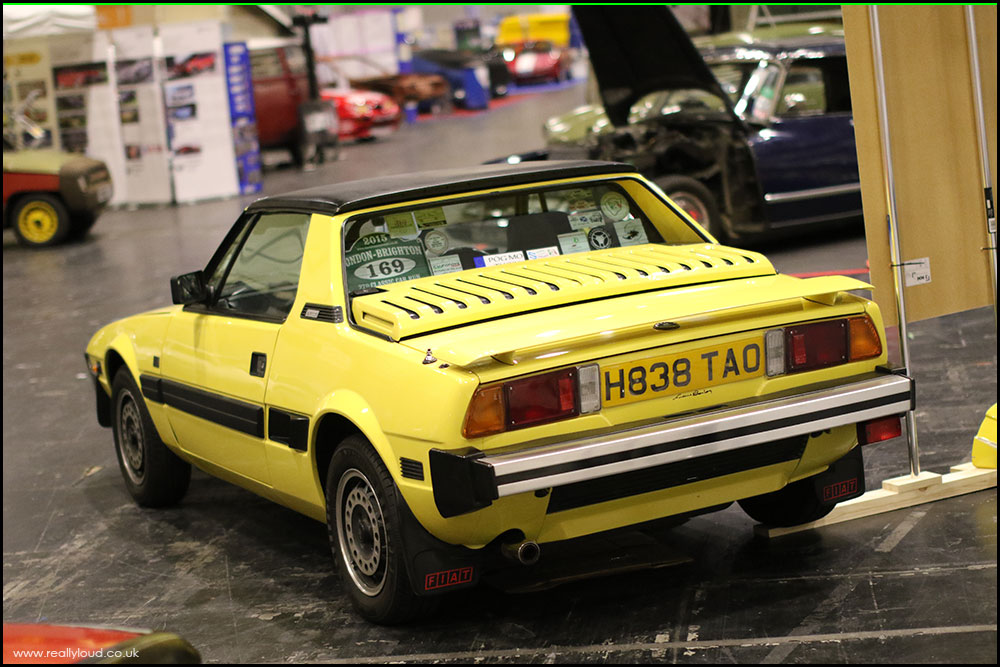 The Italians were famed for their pretty little coupes, so it was a shame once production of the X1/9 ended they never considered replacing it. A few remained unsold after its discontinuation in 1987 and those few anomalies still remain to surprise us. 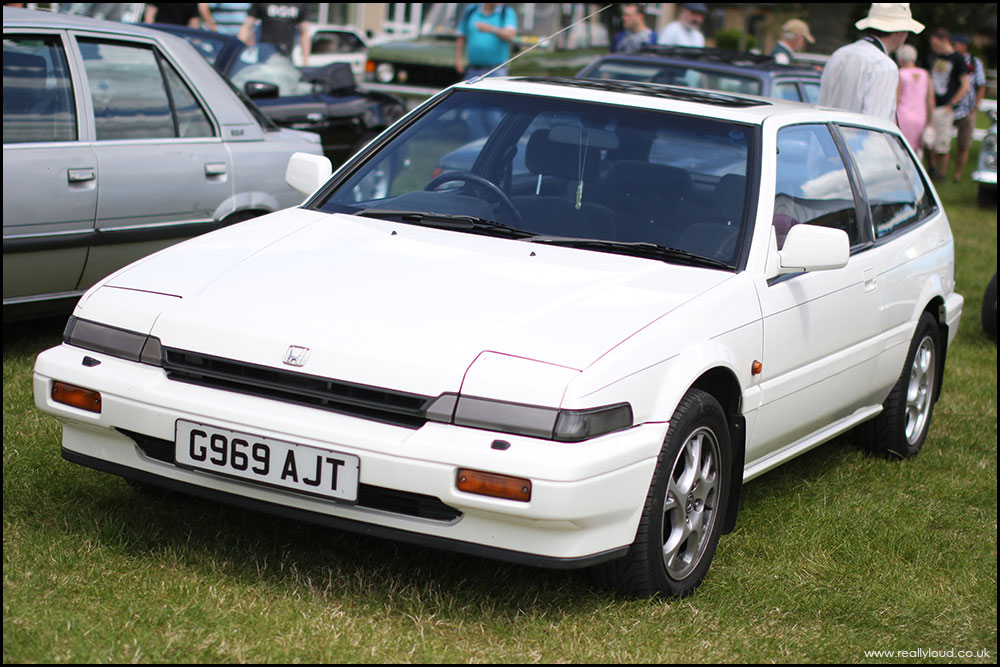 Slotting under our 10K mark is the Honda Accord Aerodeck. In its most basic EX form, it was perfect in this company e.g style over practicality but could easily maintain its mechanical integrity long after the competition had been crushed into cubes.