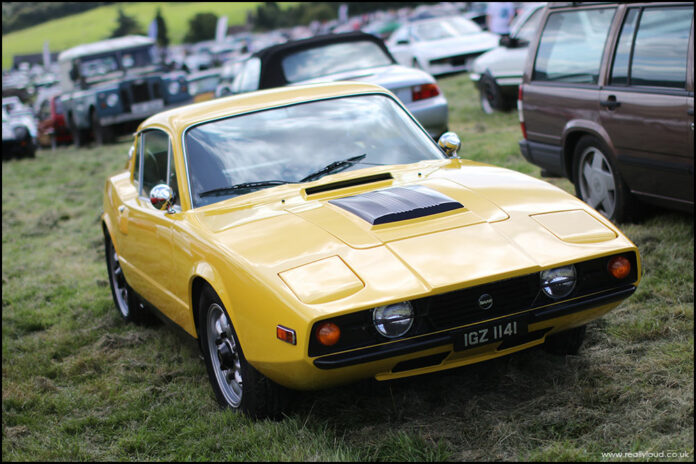 Based on the 96, this Left-hand drive only hand-built GRP-bodied coupe was never an official import in the UK, but thanks to a period Matchbox toy model of the car it has some level of recognition today. Powered by a 1.7 litre Ford V4, low-speed impact-proof bumpers were required for its US key market, where the majority of Sonetts ended up but mercifully this example is fitted with the rare Euro-spec items which help to improve the balance of the design. They were comfortable spirited drives, noted for its excellent driving position and relative practicality but being a Saab, it also featured a freewheeling clutch. Once you coast, the engine disengages gear as if you’re in neutral. Considered a fuel-saving device but it also had a drawback in that you couldn’t slow the car down using the gears. It was laden with typical Saab safety features but only around 8,000 units were built over its four-year run, with strict emission controls likely to be the main reason for cutting short its production run in 1974. It remained Saab’s only compact coupe. 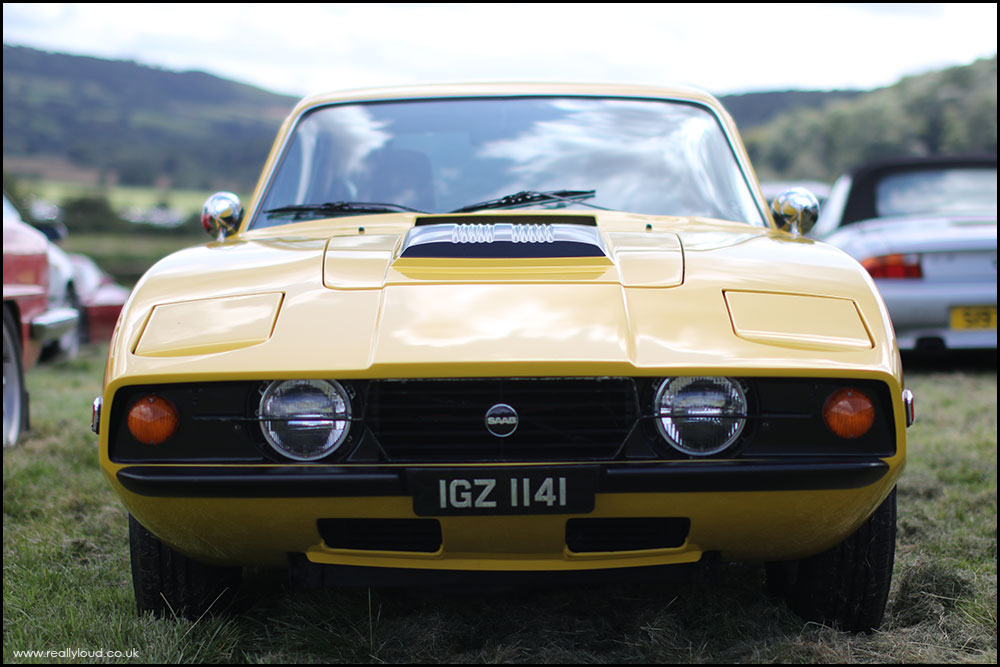 1970 to 1972 models used the slim bumpers, the last versions were fitted with large American Federation bumpers. 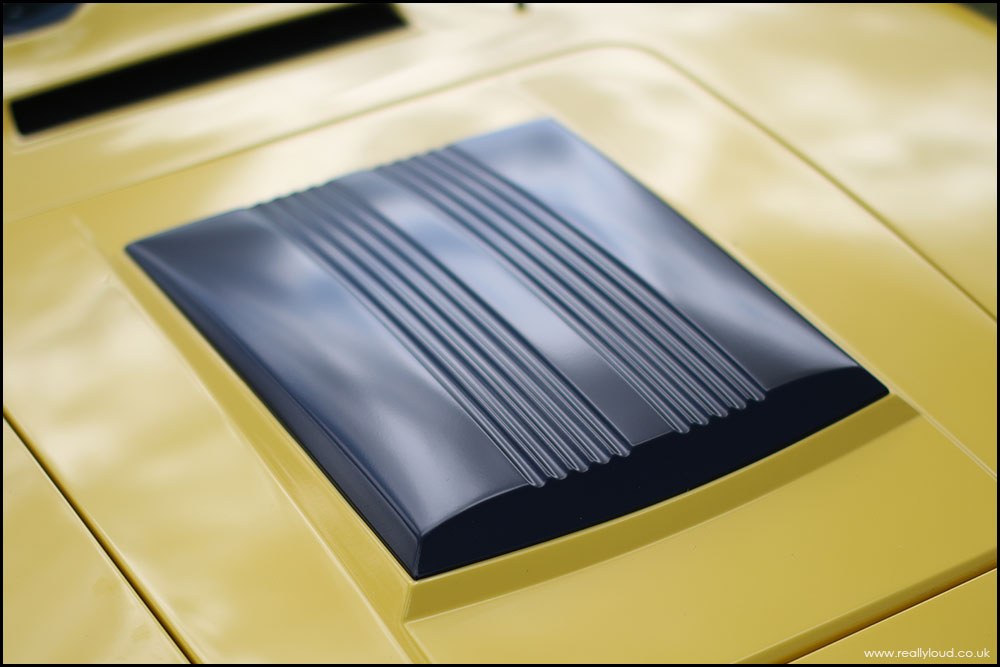 The bonnet is topped with novel black elevations which complements the striking design. 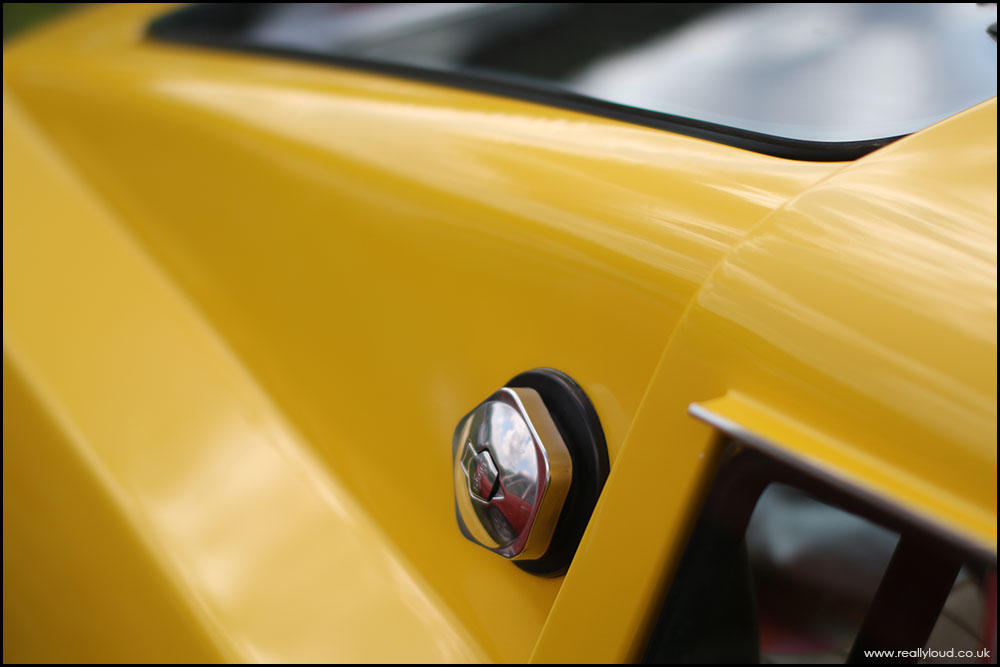 The use of GRP on the body has many documented positives, but the chemical resistance to petrol also is a benefit. 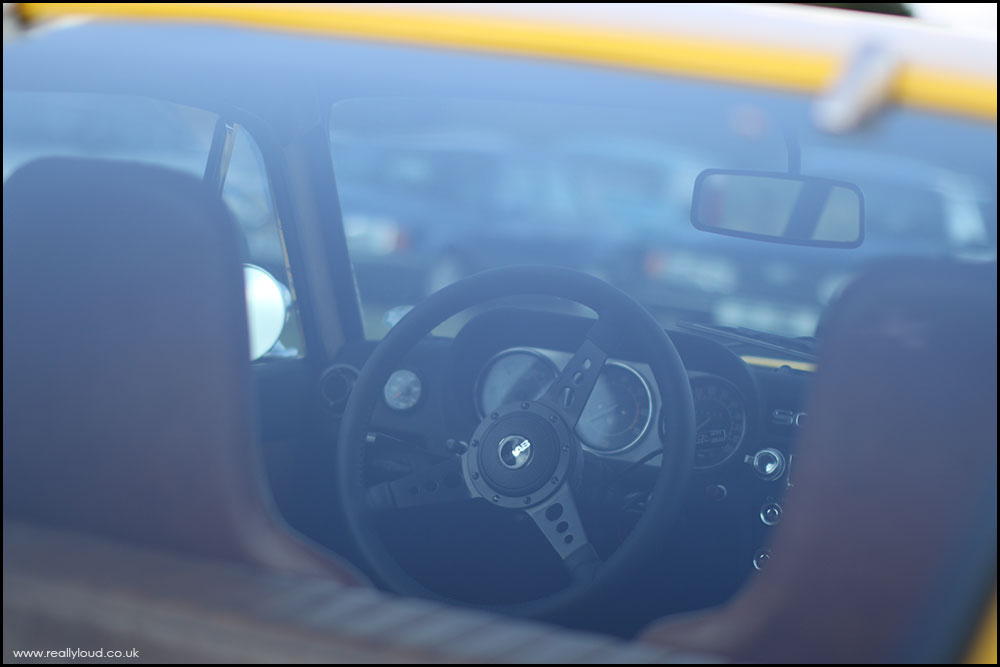 Never sold as RHD car, the vast majority of sales were aimed at US markets. 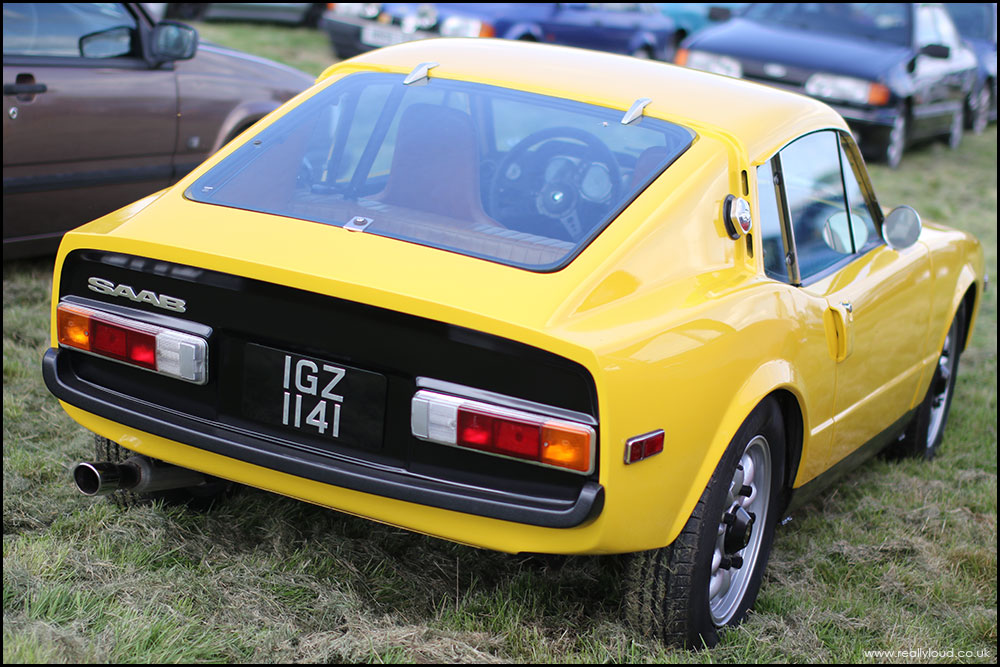 This car has seen a handful of tasteful items that have been retrofitted, the stainless steel exhaust and the Ronal alloys go some way to balance out the design. 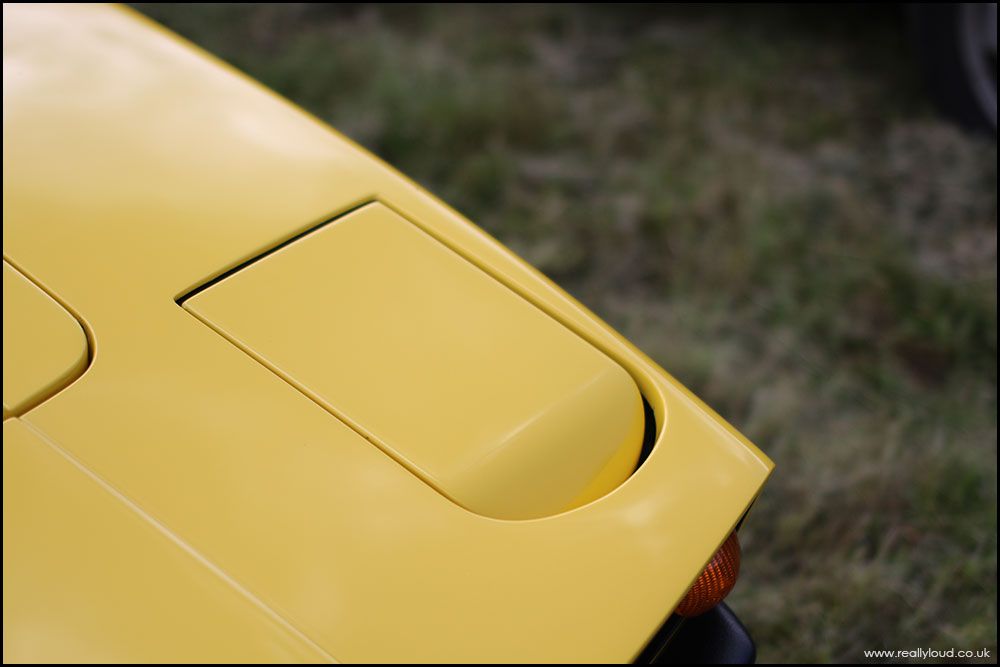 Styled by Gunnar Sjögren, the Sonett III was one of the most aerodynamic cars on the market, recording a 0.31 drag coefficient. 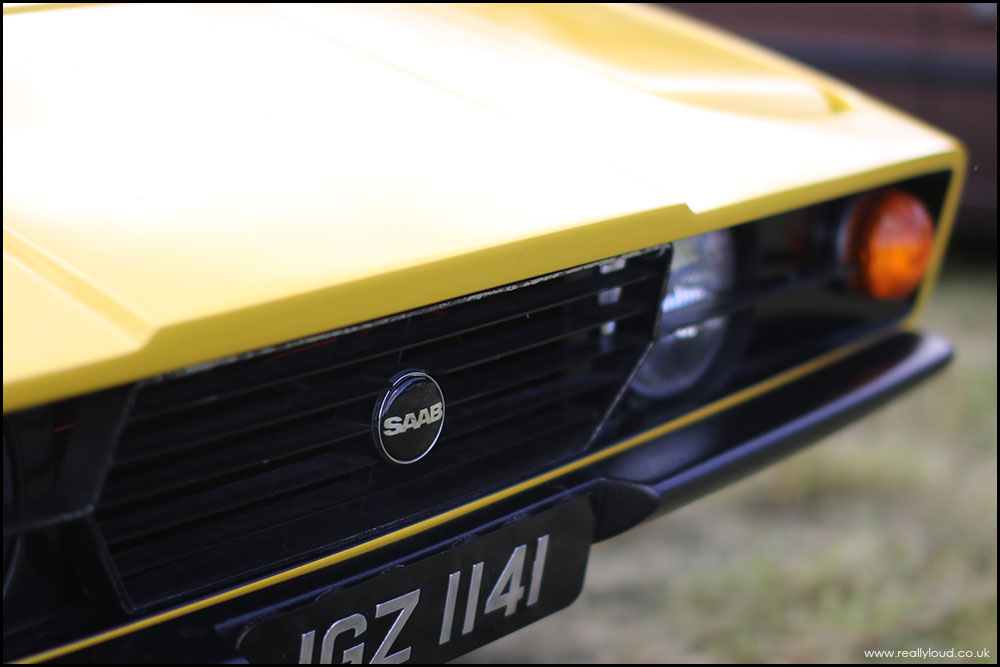