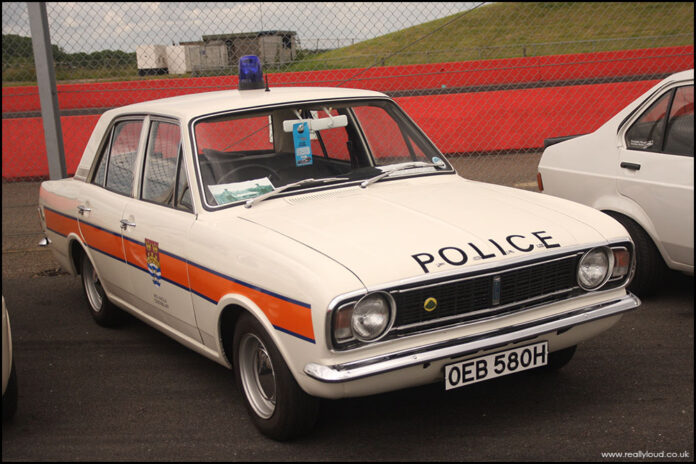 . A selection of UK Police livery Fords that have survived into the modern age. For many forces, along with BL cars, the Police force tended to use home-built cars until the ‘90s. 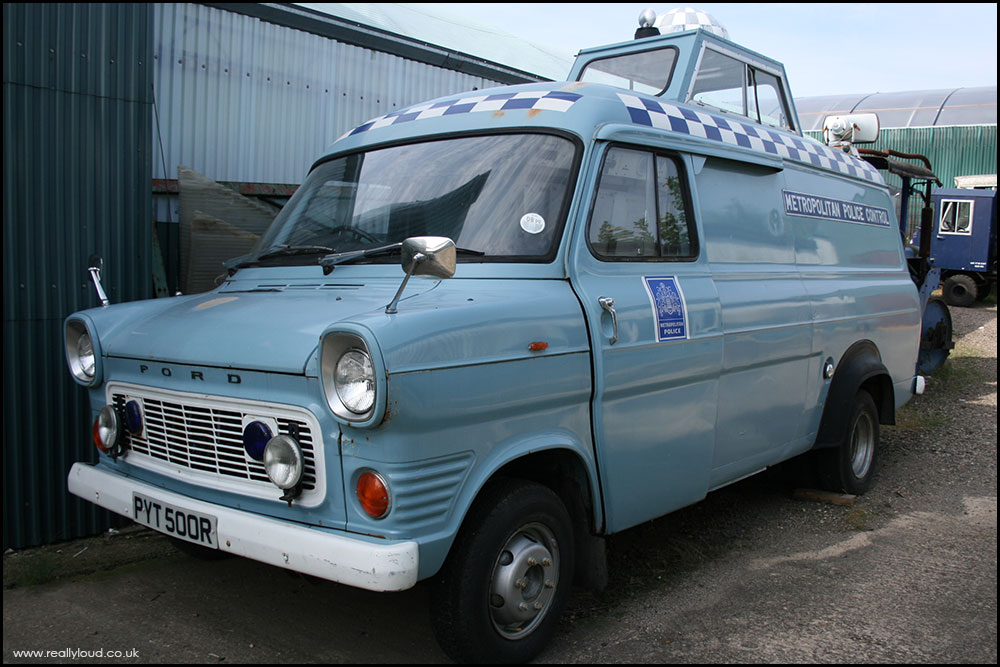 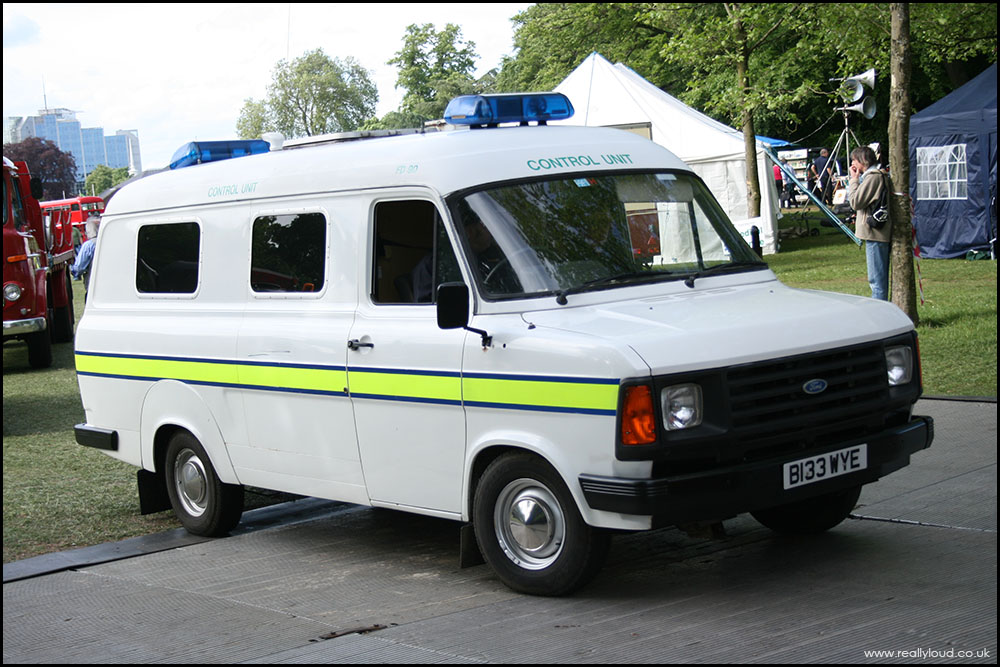 Some models, such as the Transit was used by almost every force in the UK with uses including personnel transport, accident rescue and in these cases control units. 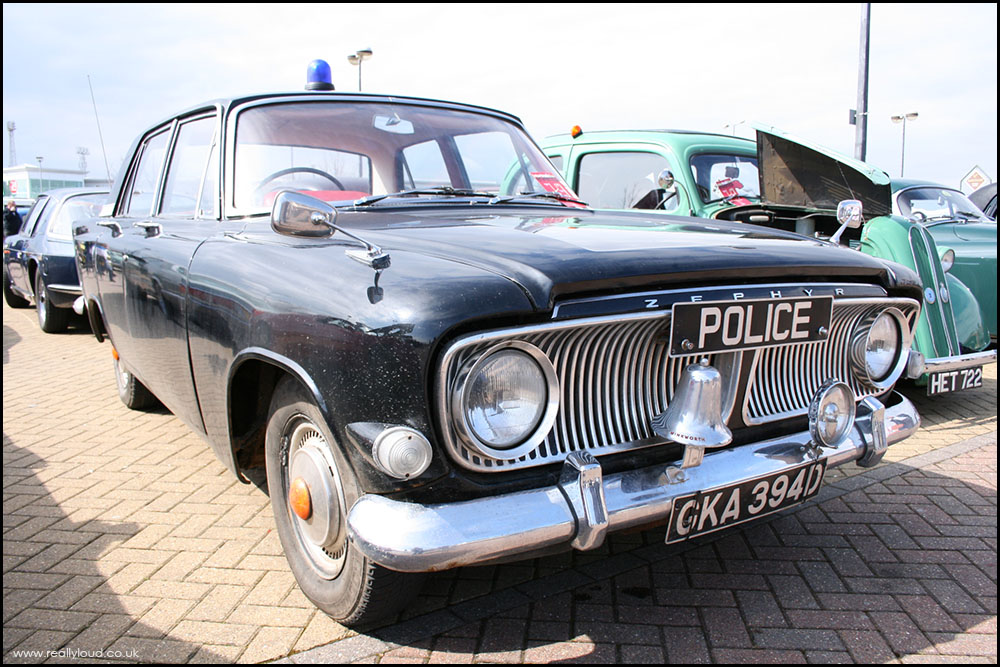 The introduction of the Motorway patrols necessitated powerful 4 door saloons, the use of the 213E Zephyr Six could deal with most high-speed pursuits, and of course formed the basis for Z-Cars, a popular drama Police series of the period. 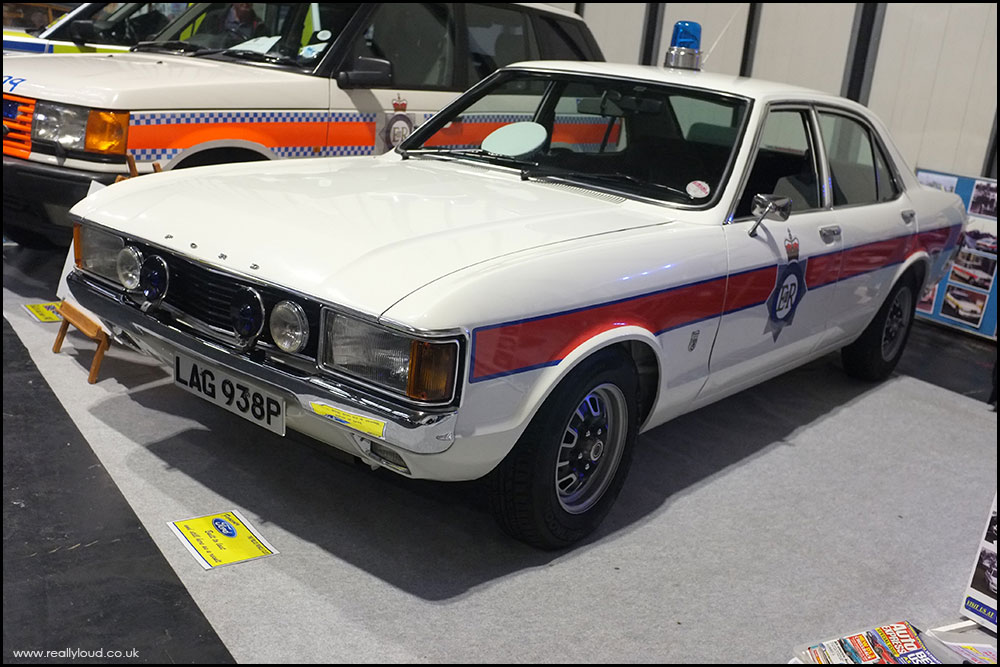 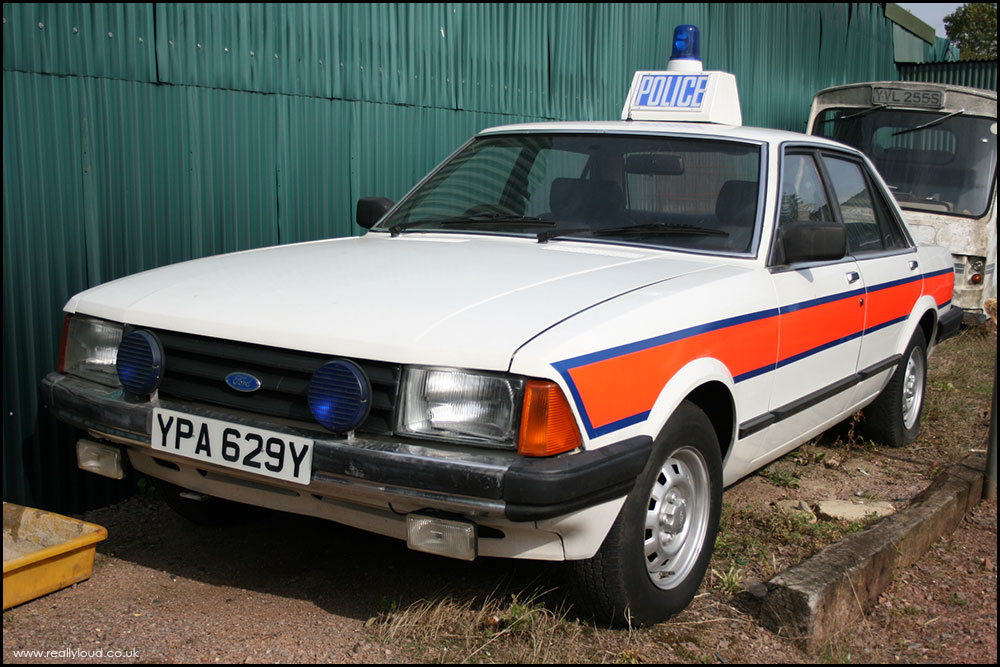 Granada’s replaced them from 1972 onwards, usually sporting heavy-duty suspension and uprated electrical gear. They were popular across the whole of Europe, and many forces lamented the loss of the RWD models in 1985. This prompted a similar story to the SD1 Rover, in which dozens were bulk ordered towards the end of their production. 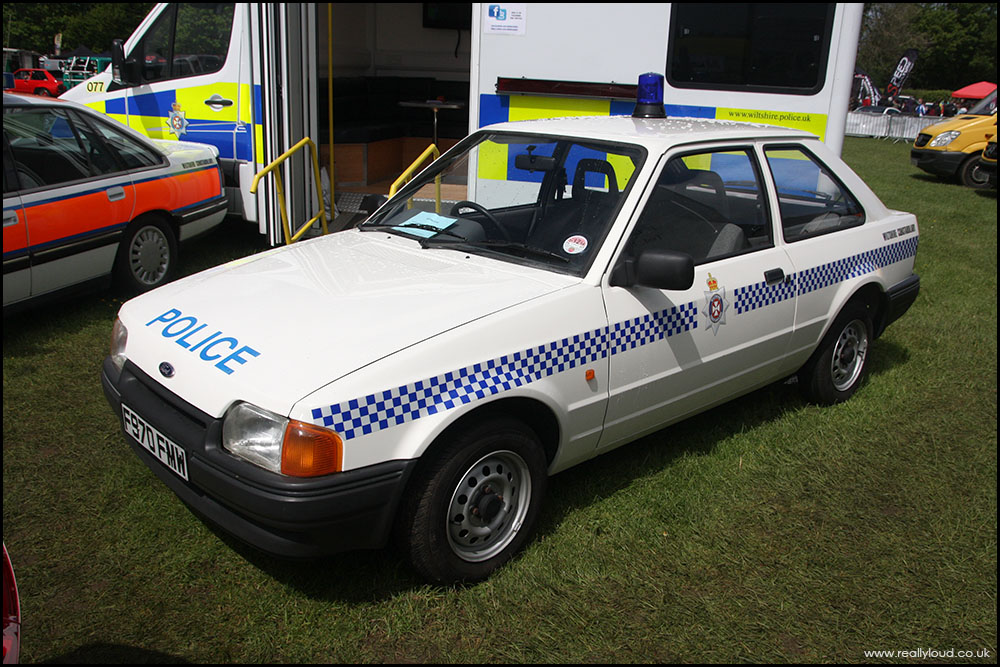 The Escort was probably the most common Ford to be used by the police throughout the cars four-decade production. 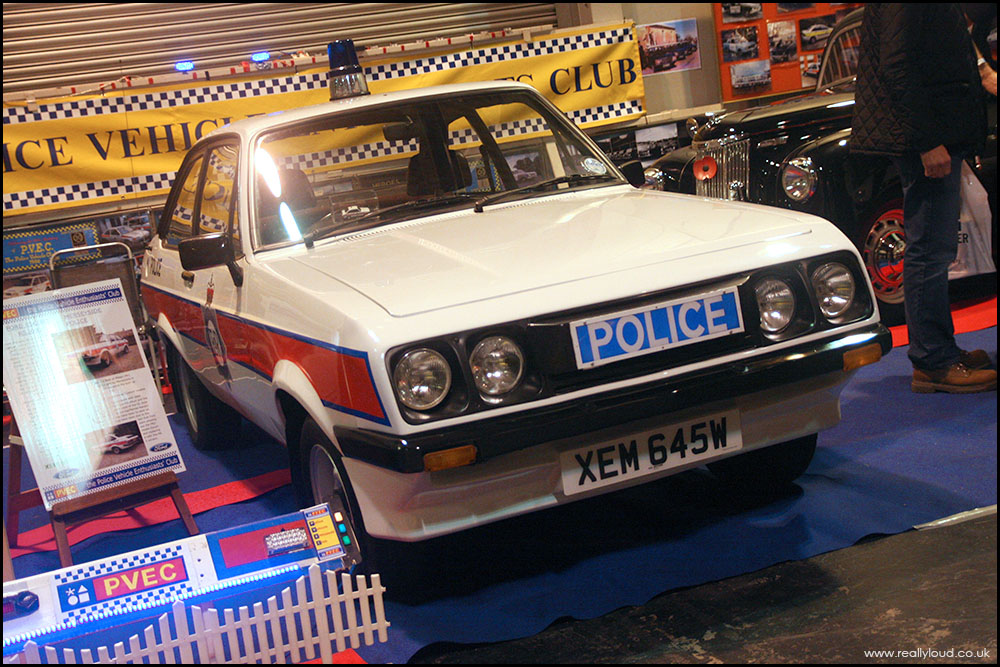 Merseyside Police were unique for using the RS2000 well into the ‘80s, connecting with Liverpool & Bootle Constabulary previous usage of Mk1 Mexico’s. This example is thought to be one of two restored cars. 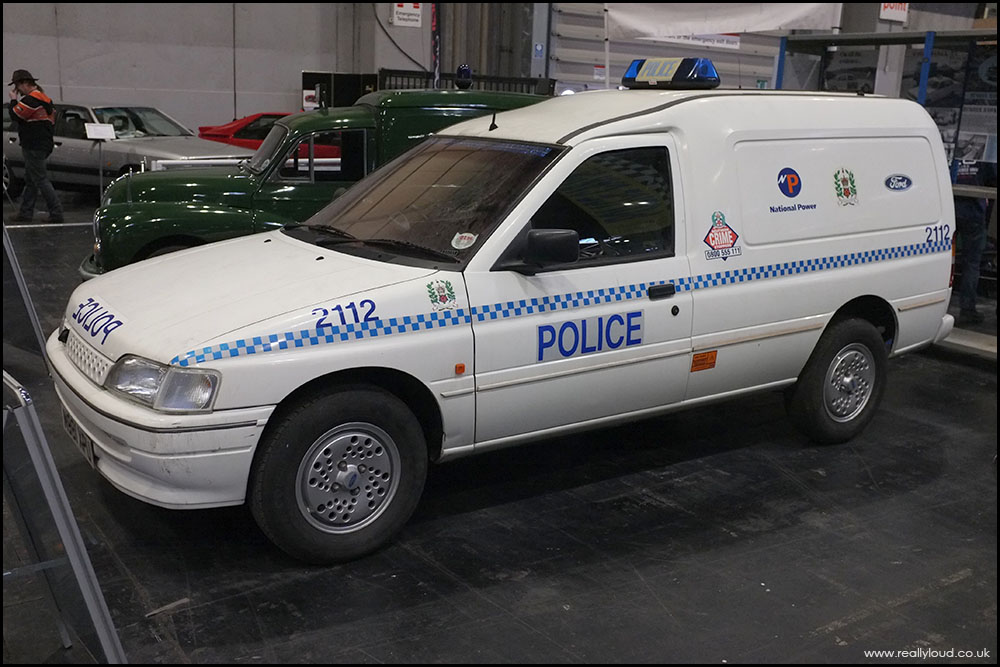 Standard versions were a bit more ubiquitous and became the default panda car in the UK, with van versions become commonly used as dog handling or crime scene vans. This is a rare Electric version was used by Hampshire Police force. 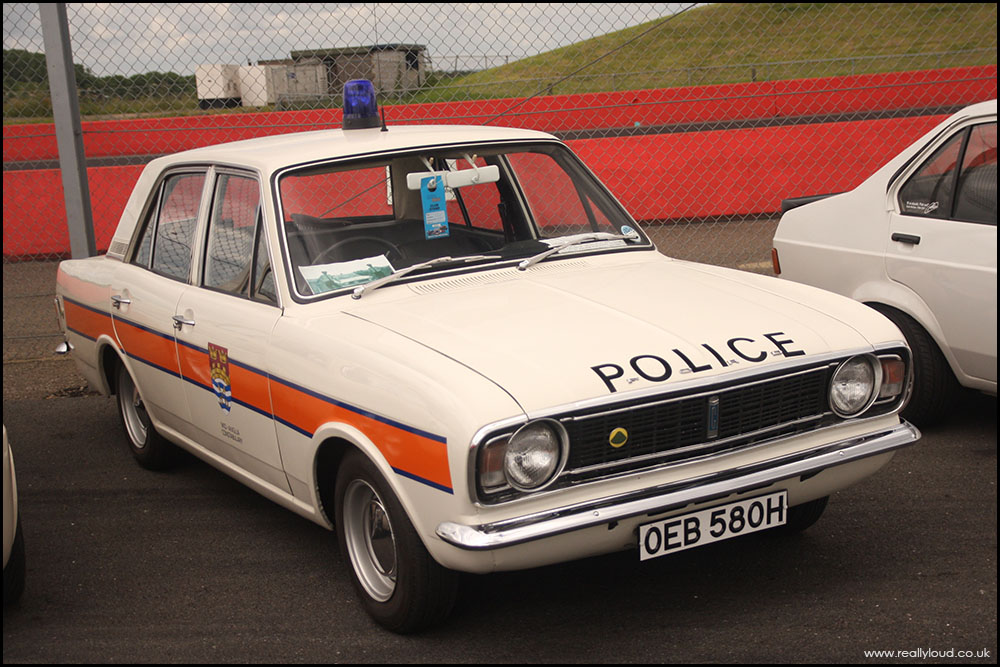 The Cortina was also well represented serving as general use patrol cars and not surprisingly survivors are hard to find today. However, this MK2 Lotus Cortina originally used by the Anglia Constabulary makes up for it. It is thought that four cars based on the 1600E 4-door body shell were commissioned resulting in two known survivors. 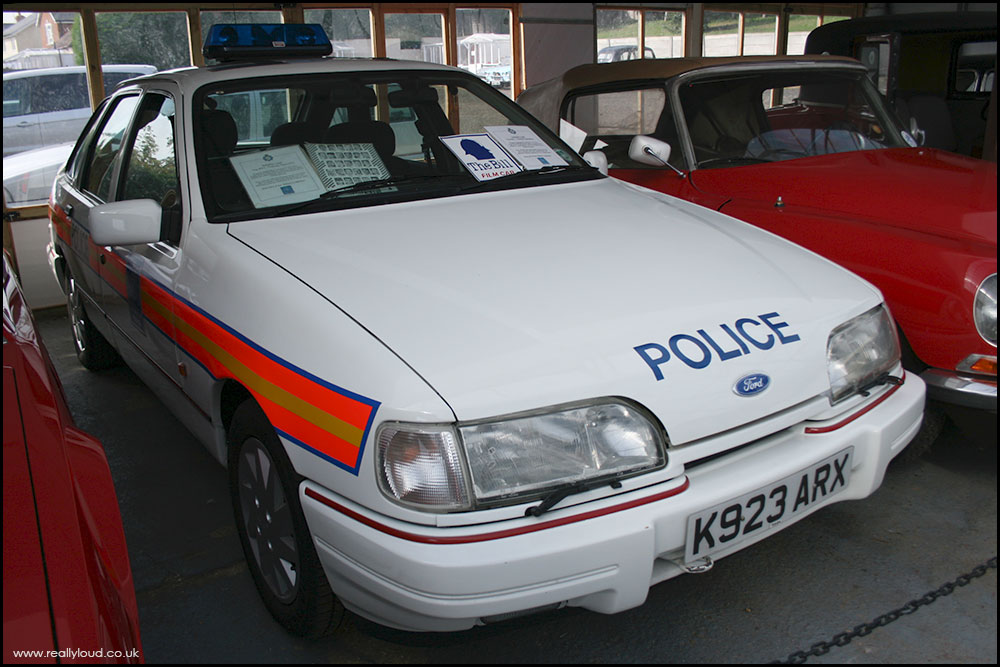 The Sierra was another commonly used patrol car with its wide options of power, this example will be familiar to those who watched the TV cop drama ‘The Bill’, as this plate appeared on a Sierra in the opening credits. The plate was seen on several other cars in the series.