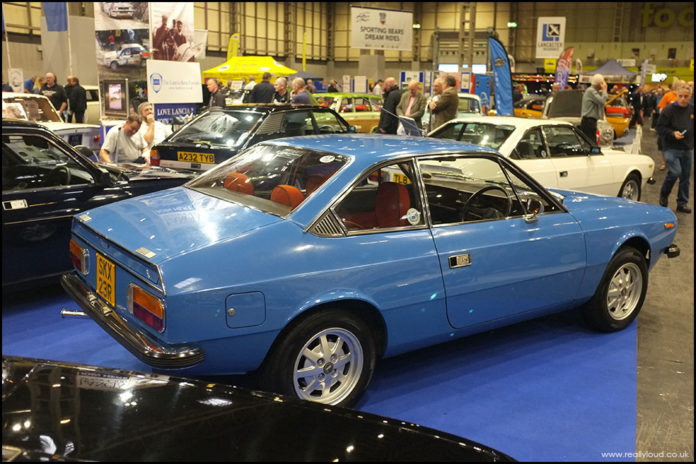 1977 Coupe cars. A genre that has become virtually extinct today is the compact coupe. There was no rhyme or reason, other than pose value for these cars to have existed but bought by those who liked a little extra style by sacrificing the extra rear doors. A measure of status, rather than performance, it was once a hotly-contested sector. There were many different approaches, each one aligned to their manufacturer philosophy of what a coupe should be. Picking one of my favourite car years, 1977 offers something for everyone. 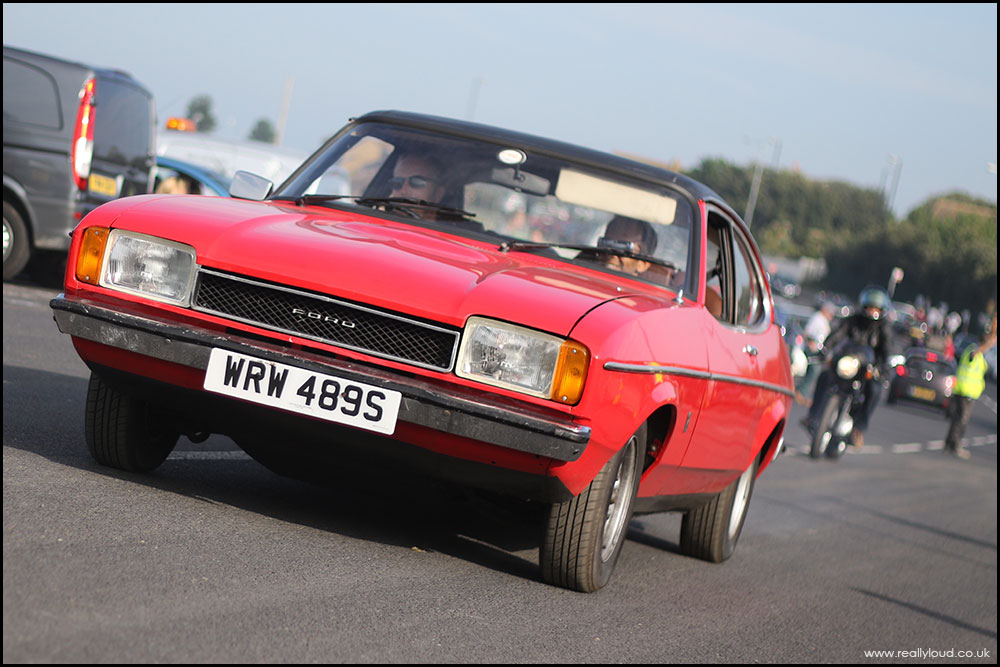 The first and best known is the Ford Capri. In MK2 form, slightly diluted but now offering extra practicality. 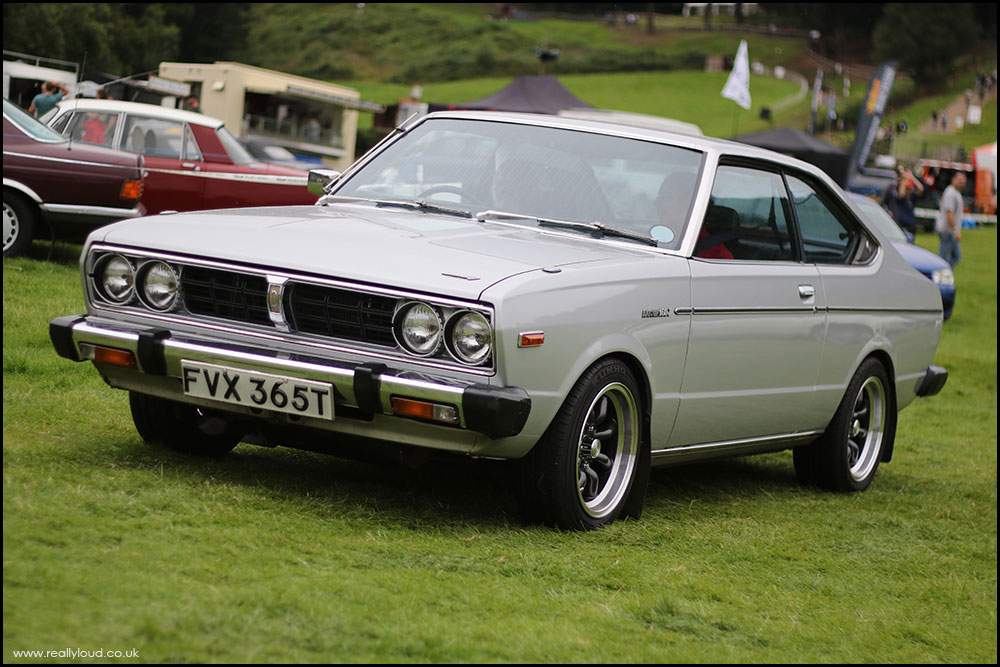 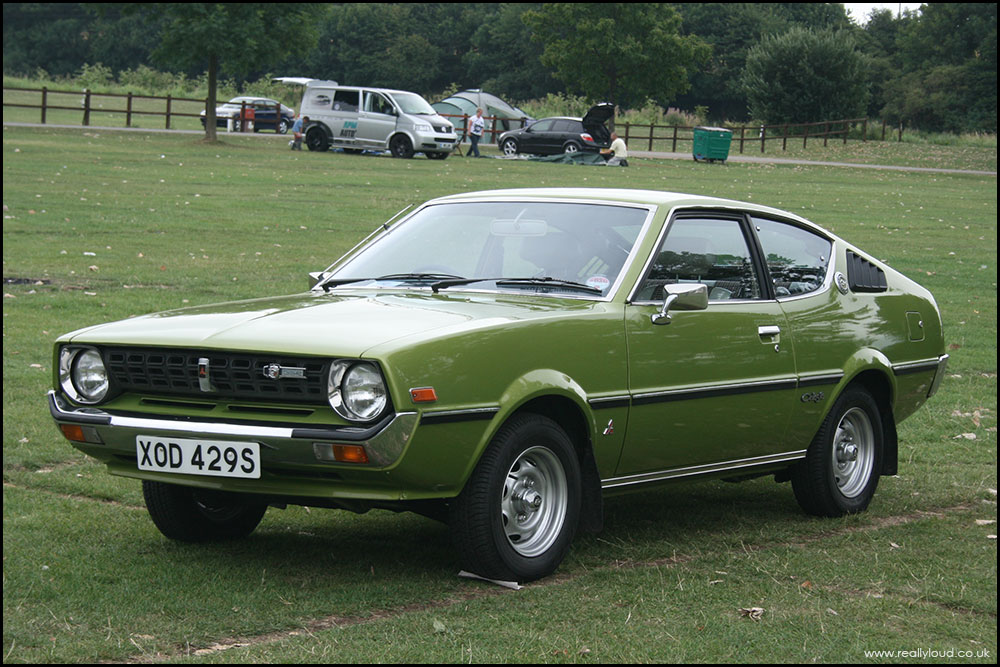 The Japanese offered a selection of cars that were not without sporting merits but generally oriented towards comfort. The Colt Celeste and Datsun 160J SSS were typical examples. 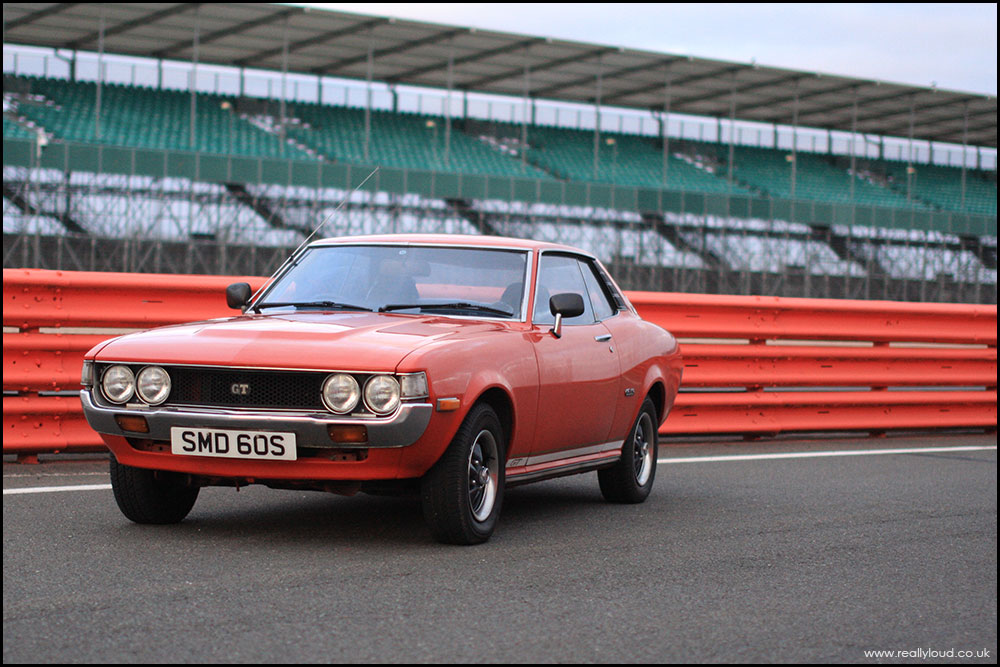 The Toyota Celica still retained its dated coke bottle shape, yet proved to be the sportiest of the Japanese coupes. 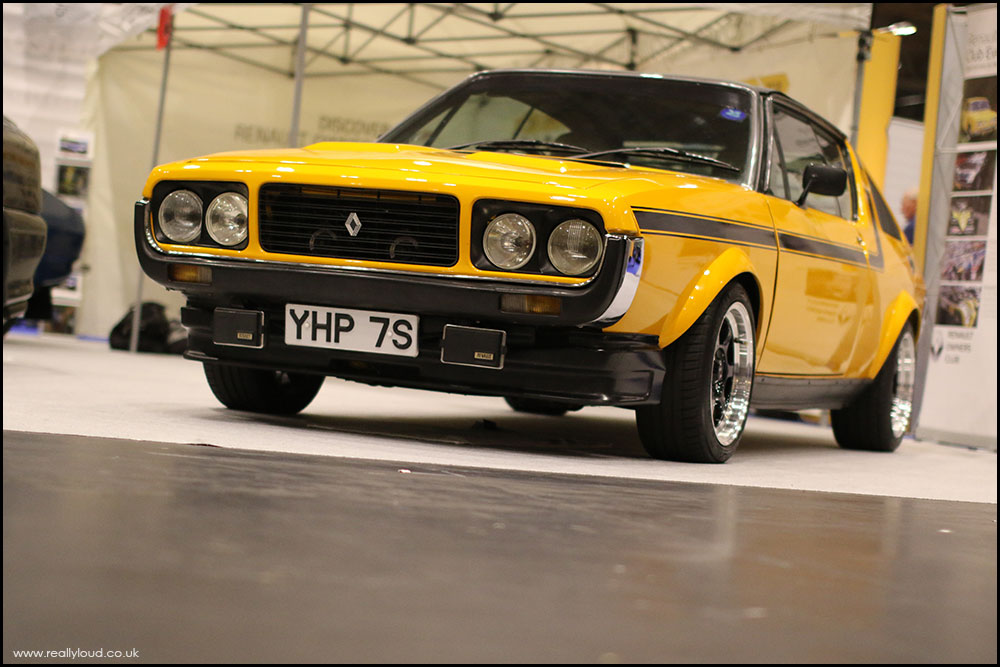 Renault tapped into the market with the R15/R17 models, with mechanical references to their saloon models rather than the Gordini/Alpine sector of the brand. 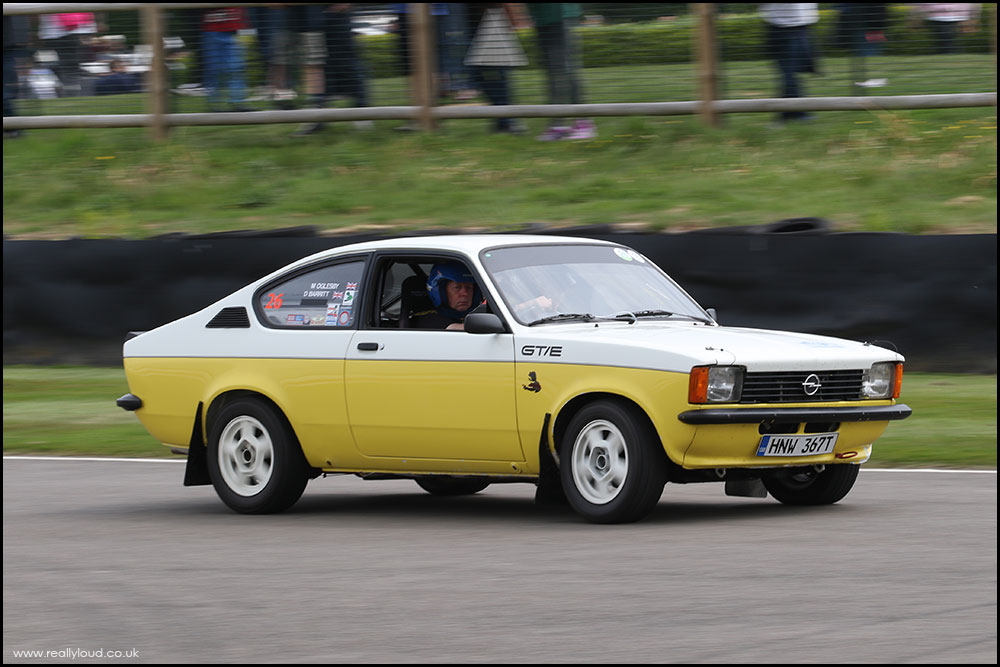 Conversely, Opel managed to retain their rally credibility without softening their images with several coupe models, including the Kadett GTE. 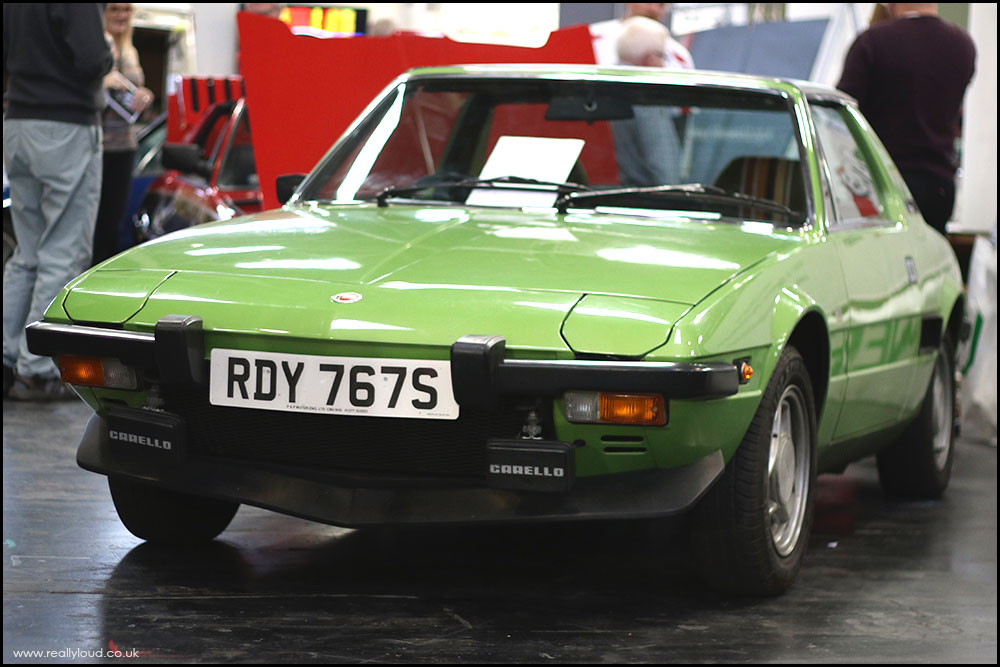 Fiat, the purveyors of the agile compact coupe and offered several models but we’ll select the X1/9 as it was a clever gutsy alternative to the competition. 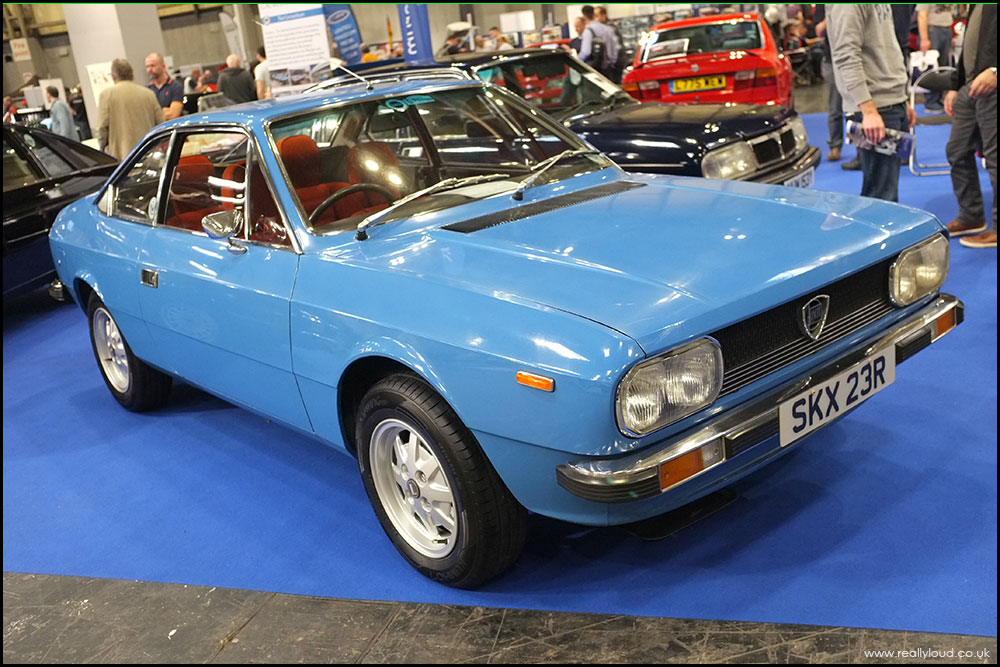 Lancia held the same keen methodology for their cars. The Beta coupe was always well regarded and plush. 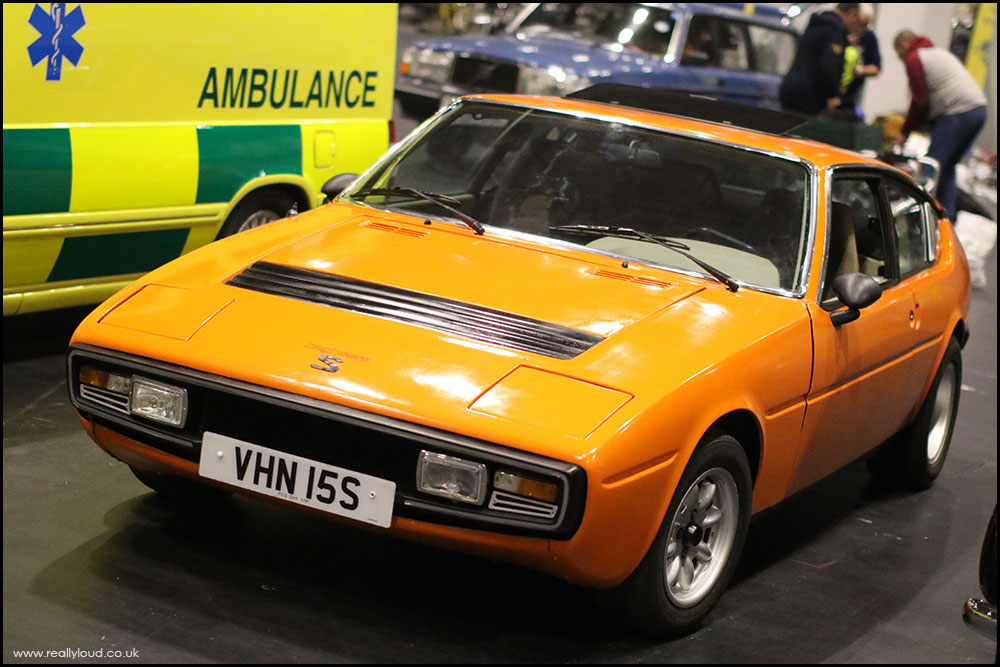 While not an official UK import, you could privately order the LHD only Simca based Matra Bagheera for the novelty of its three-abreast seating. 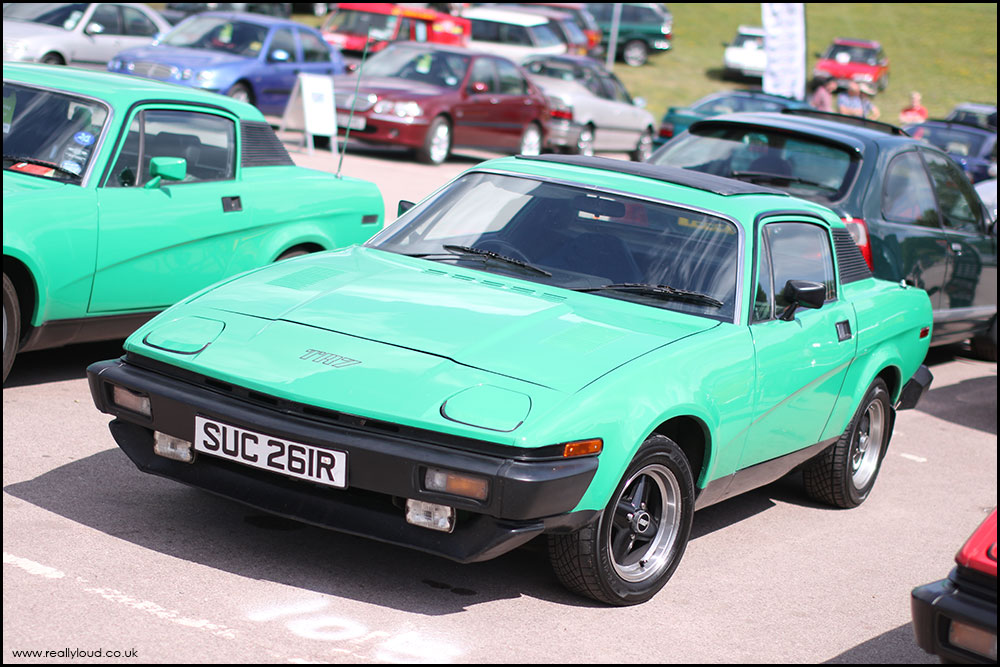 Finally, we have the last Triumph coupe to be built, the TR7 and while struggled to live up to the TR heritage, its stock improved over the years.