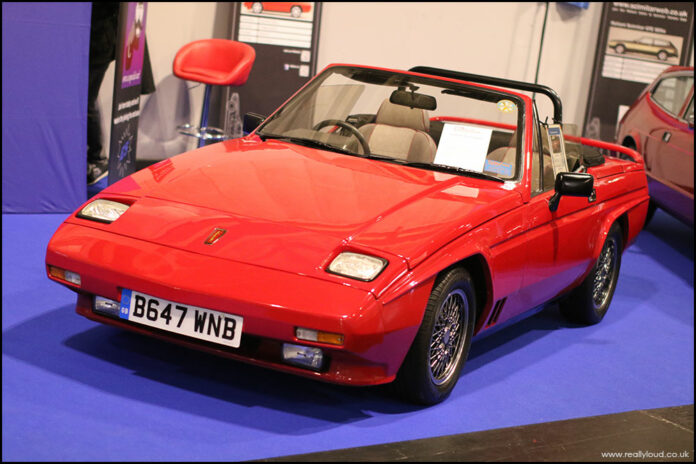 Often connected to three-wheel cars, Reliant also produced a line of appealing sports cars. The Design house Ogle was largely responsible for the transformation of the brand. With a portfolio that includes the Raleigh Chopper and Luke Skywalkers XP-34 Landspeeder, the consultancy was also responsible for the Reliants most significant cars. 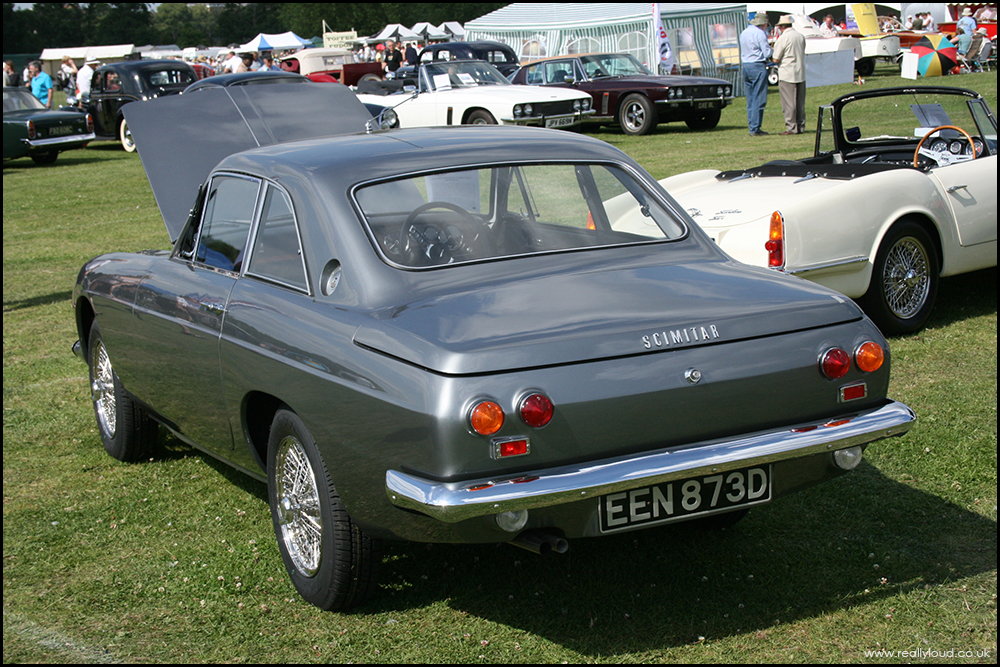 The first Scimitar GT models were based on Ford mechanics, sold as an attractive 2 door SE4 coupe powered by a straight-six lump from the Zephyr. 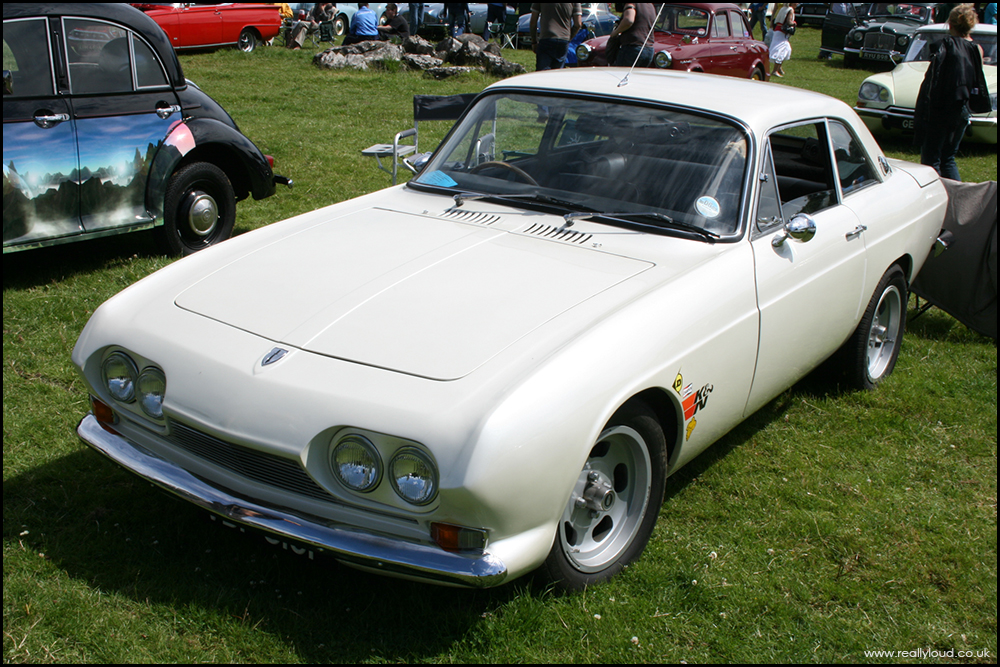 The second series used the V6 3-litre block, which resulted in a strengthened chassis and far better handling but it was the arrival of the Tom Karen GTS concept estate car, that thrust Reliant into the limelight. 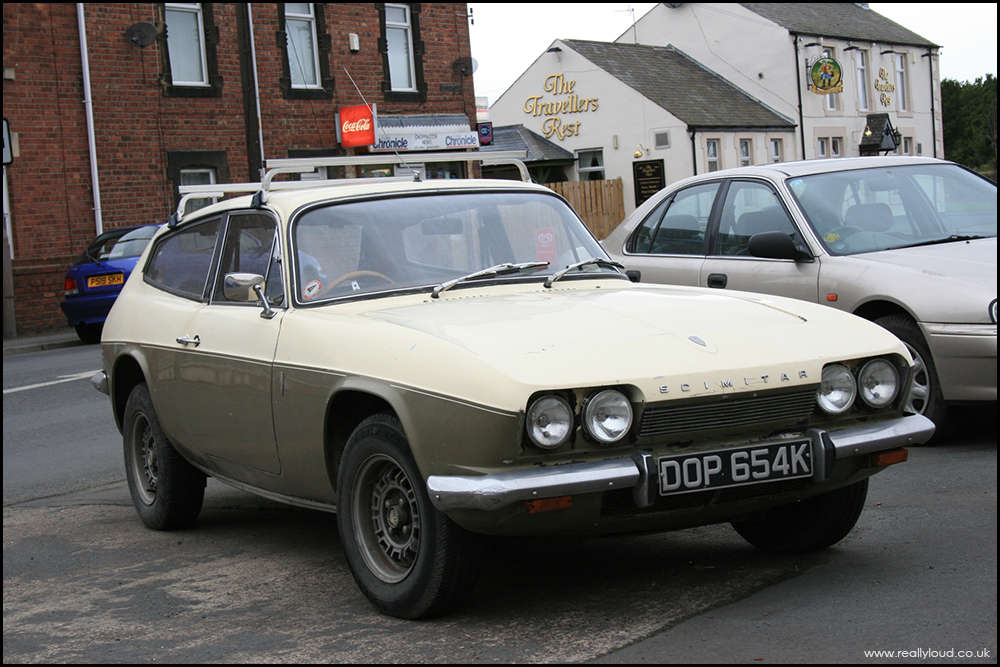 Still using the Ford Essex V6, production of the GTE started running into the thousands, rather than hundreds. 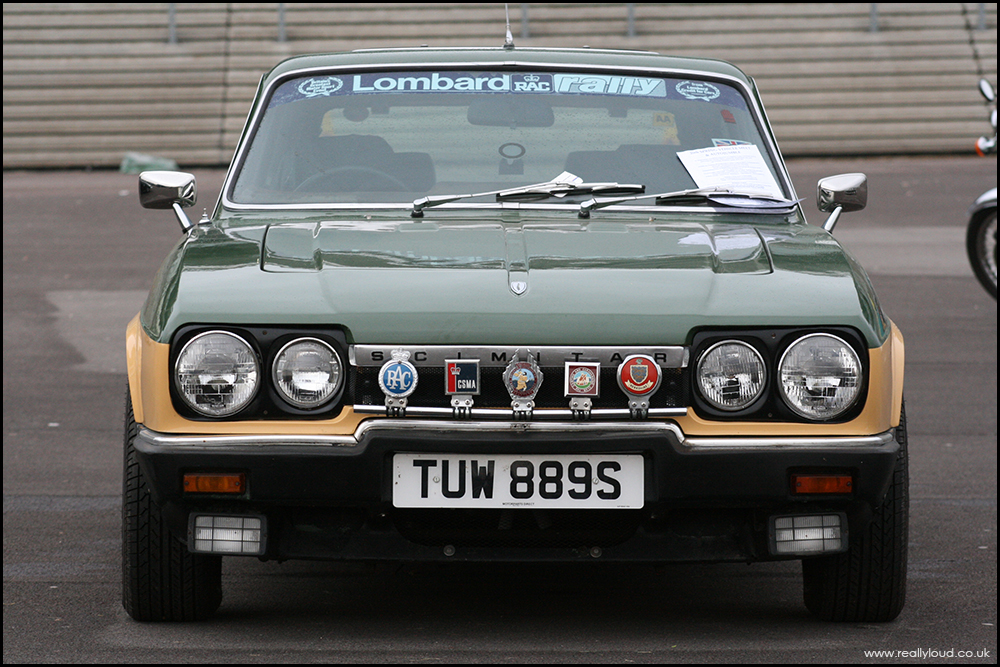 The shooting brake design was copied by several mass producers, but Reliant upped their game by splitting the fibreglass moulds to increase the width and wheelbase resulting in the upmarket GTE SE6. 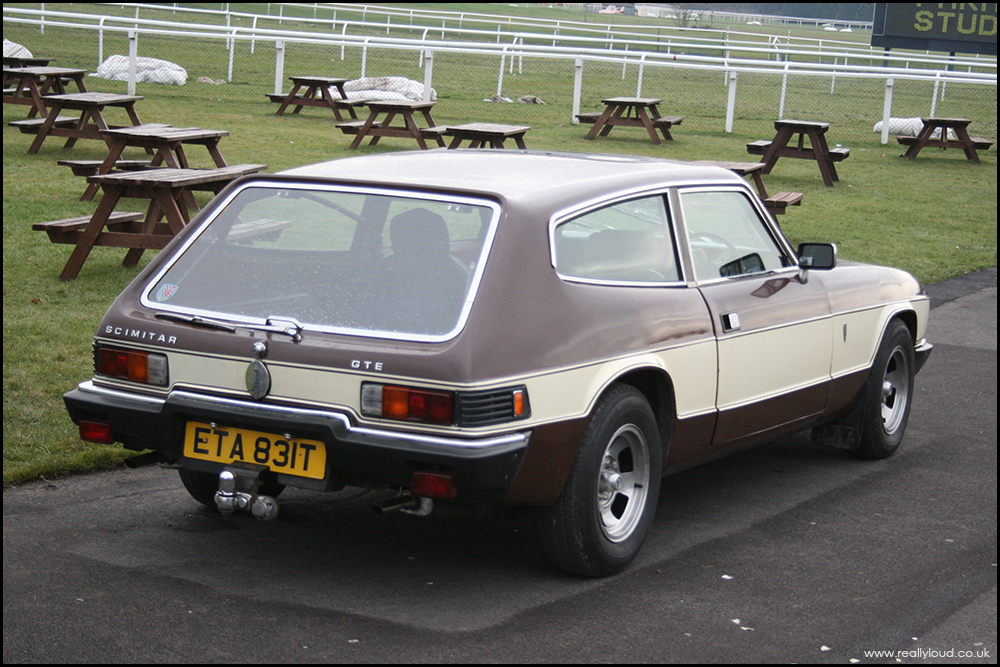 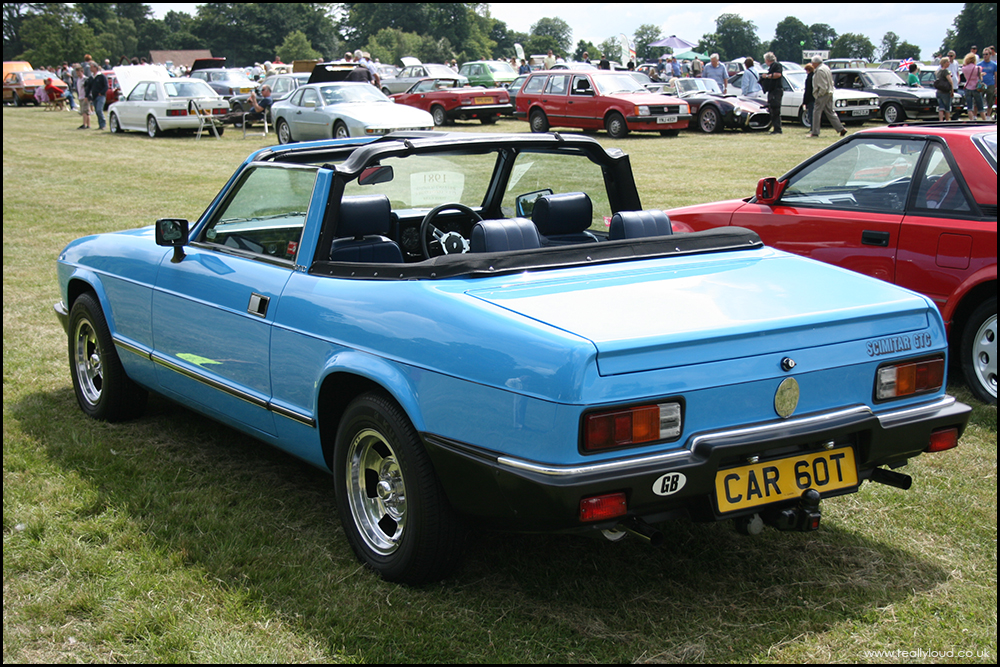 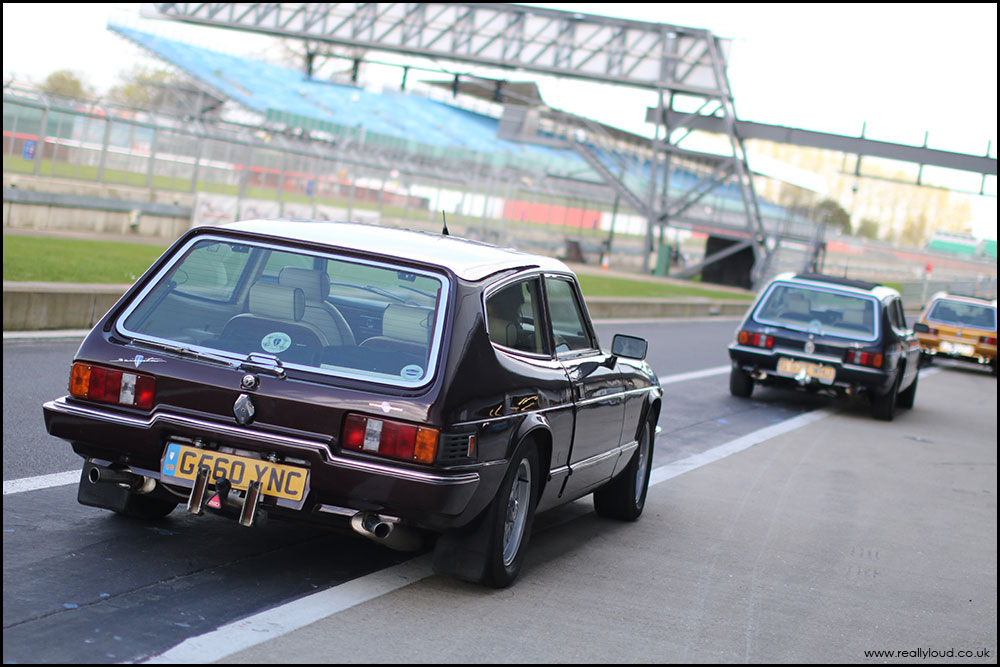 The GTE was briefly resurrected in the late ’80s as the Middlebridge. The brand then tapped into a previously popular but now dormant market – the compact sports car. 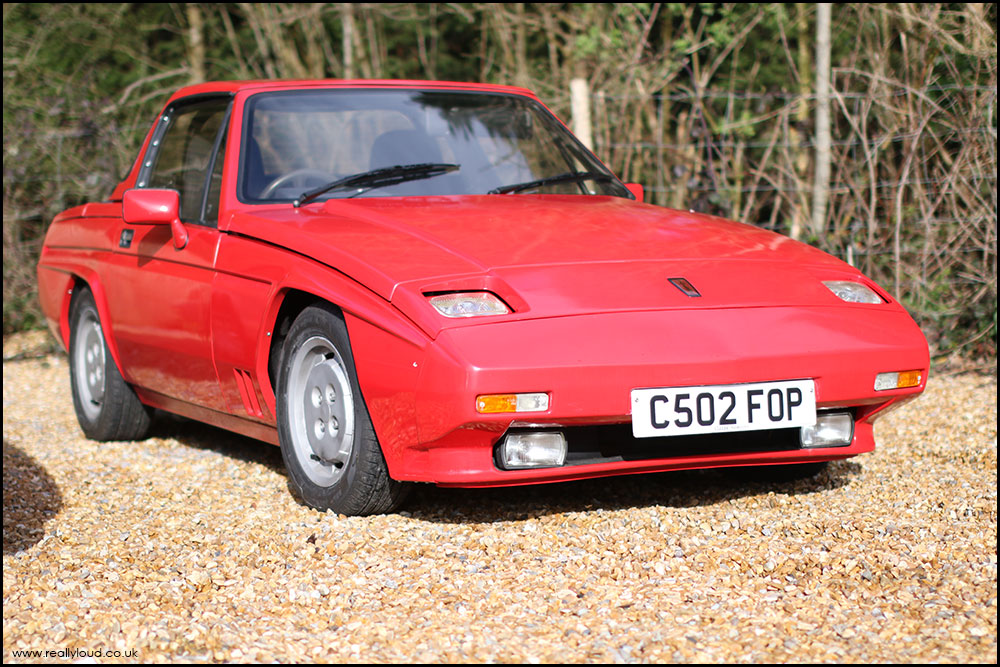 Known as the SS1, Michelotti created the design but died before the design was complete. Combined with some low power engines and poor finishing, the car never caught the public’s imagination. Luckily Nissan came to the rescue in 1986 and licensed the use of the Silvia’s 1.8 Turbo engine to create the 1800Ti. The handling was always there, but now had the power to match it. The styling wasn’t resolved, which held back any success. The car limped on until 1995, by which time most other manufacturers had caught on to the idea of a small open sports car and although William Towns restyled helped the visuals, it was to be the last 4 wheeled Reliant.