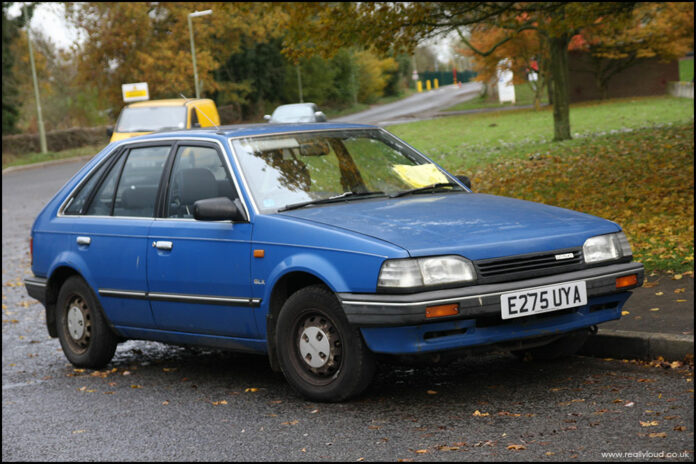 The Mazda Familia family of cars stretches way beyond the 10 slides I have here, but this is a focus on the key sellers in the UK up to 1990. It started off as Mazdas first family car in 1963, but sales were mostly confined to Japan and Oceania/Australia. The second generation was the first significant export model, making its first appearance in 1967. A small number were imported into the UK but are likely to be extinct today. 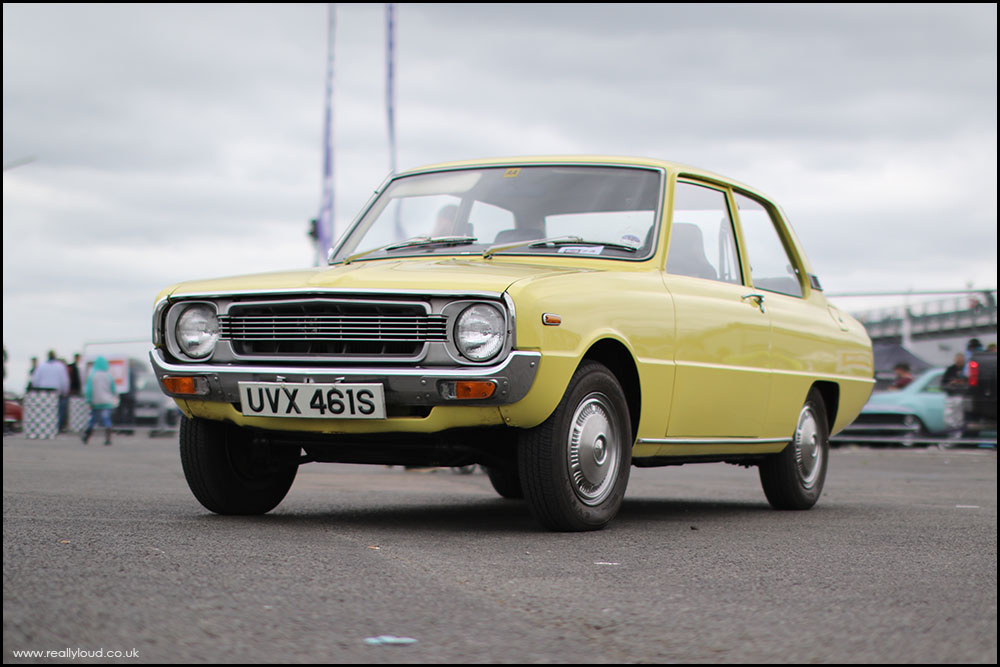 The first model to make some sort of impact was the Familia Presto, a facelifted version of the 2nd generation car badged in the UK as the 1000 and 1300. The design was picked up by Kia, as their first passenger car. By the mid-’70s buoyed by the success of Japanese imports in Europe, Mazda started to make the most of their Ford partnership on a global scale, but the two multinationals were still treated as separate entities in Europe. 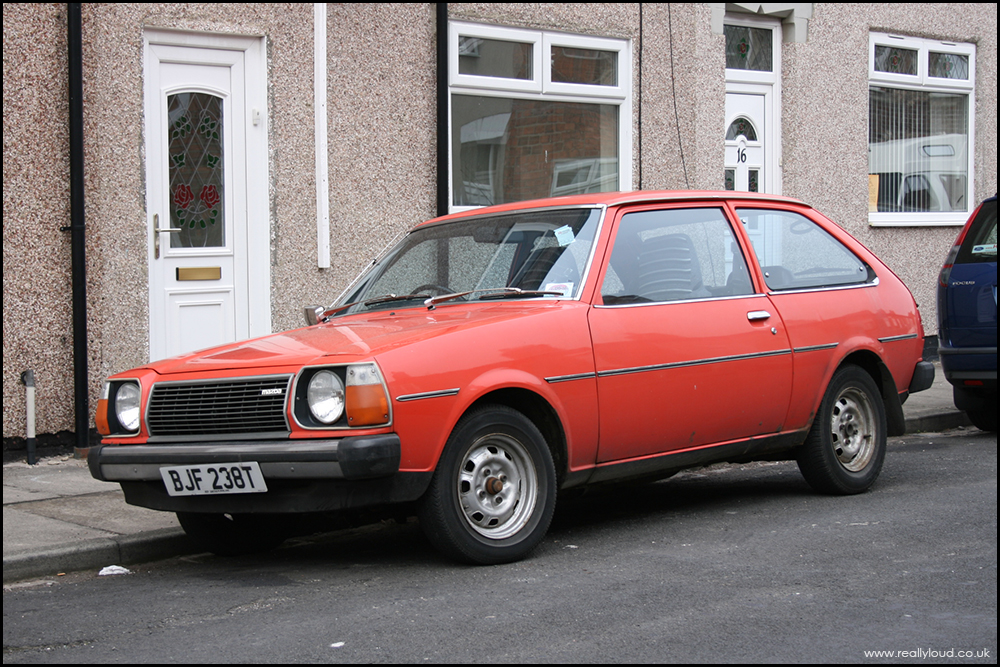 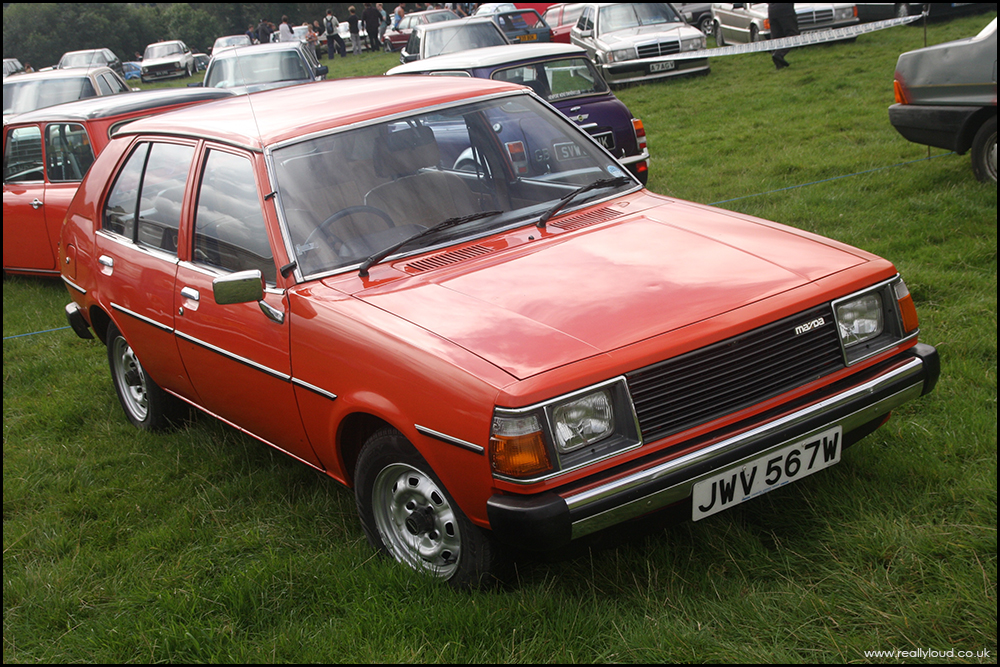 The brand’s first hatchback (FA4) was also the first model to use the 323 badges for export models. Still conventionally engineered, as it shared much with the previous 1000/1300 cars, it became Mazdas best UK import and it competed as the third biggest Japanese car importer with Honda in the late ‘70s. 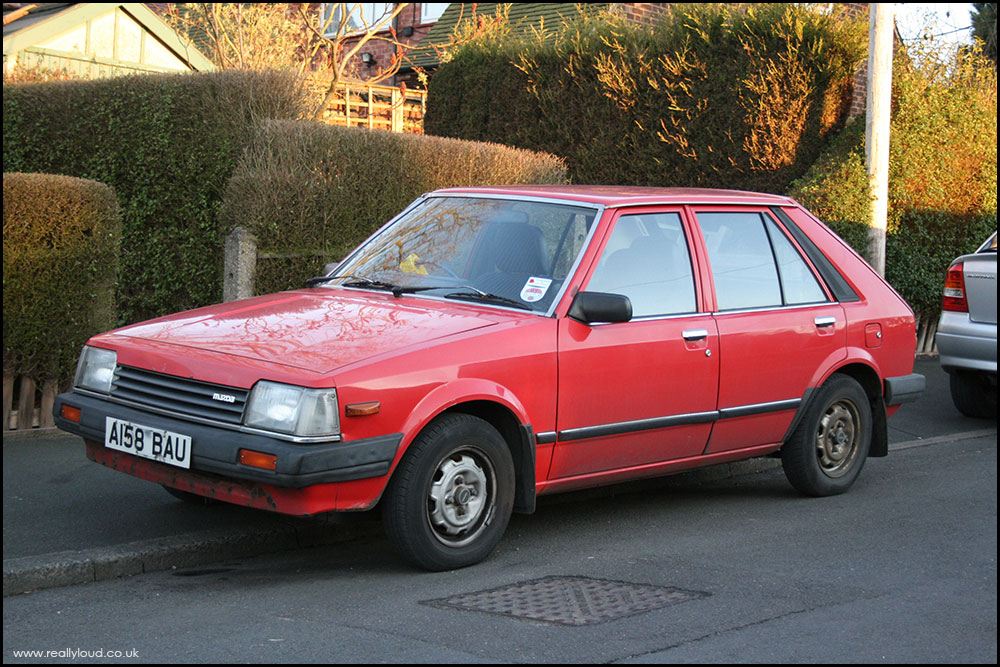 The public’s acceptance of the brand was rewarded by the new FWD BD series cars which were announced in 1980. Developed with Ford, it became a global success and outsold the Toyota Corolla in many markets including a brief victory of sales in Japan. 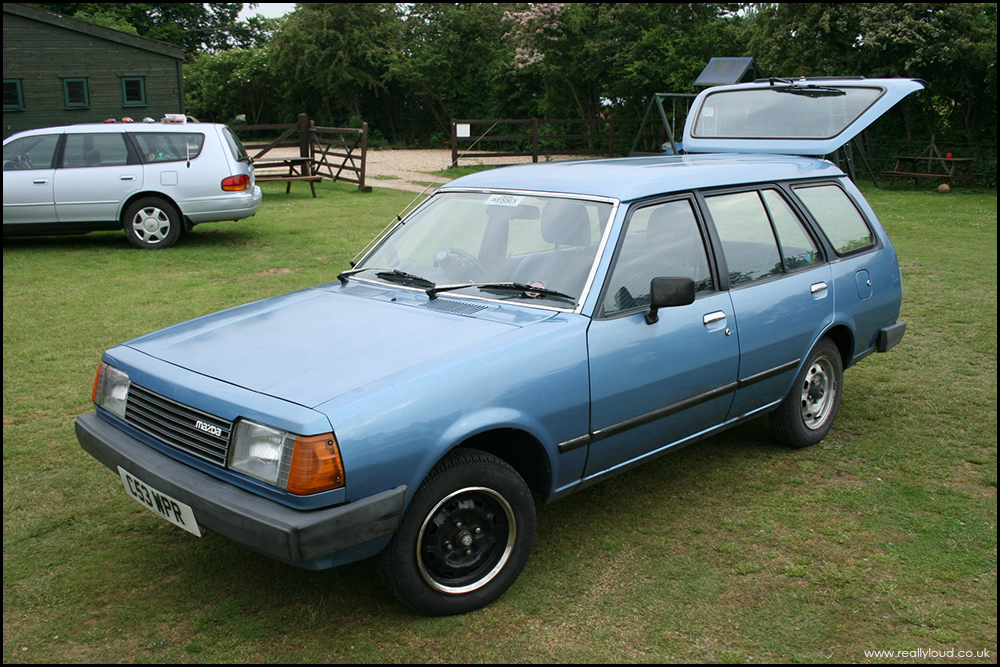 The estate models retained the previous model’s chassis and style, a philosophy that remained with the 323 throughout the ‘80s. With the brand well established in the UK, the next series, the 1985 BF continued the success. 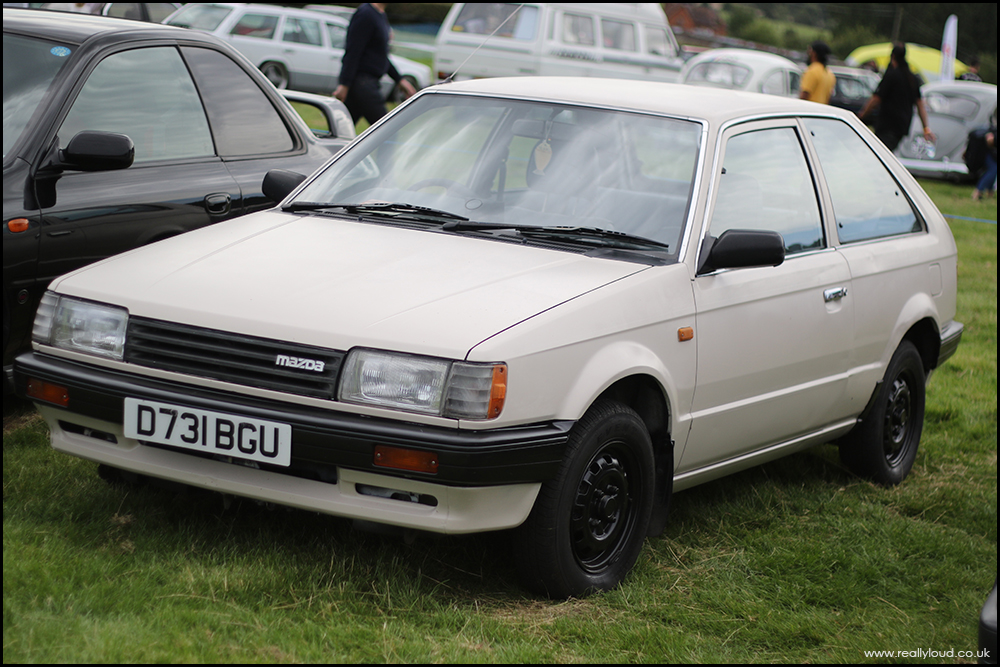 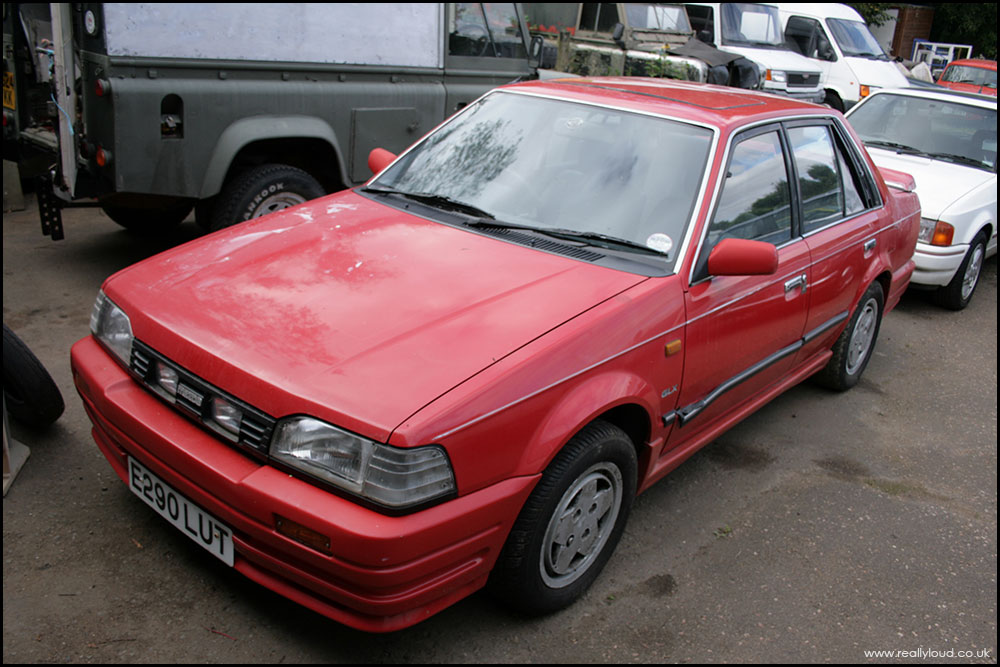 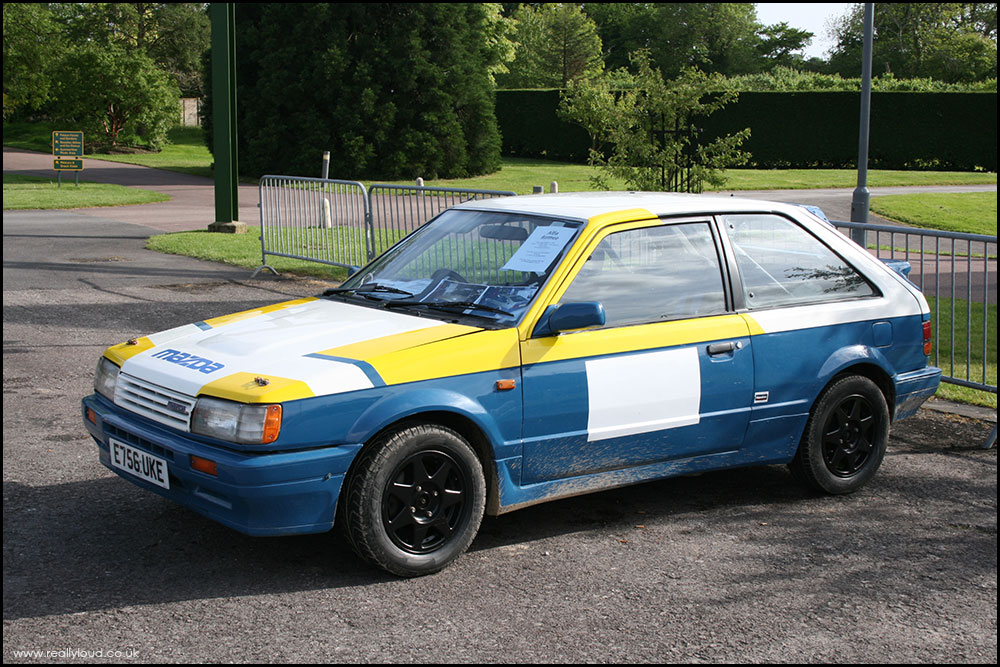 The car was marketed globally as a Mazda, Ford, Mercury or for South Africa, the SAO. The sixth-generation took over in 1989, with a noticeable consideration to driver dynamics but UK sales started to cool down somewhat, due to Mazda’s increased pricing policy to push the car upmarket. 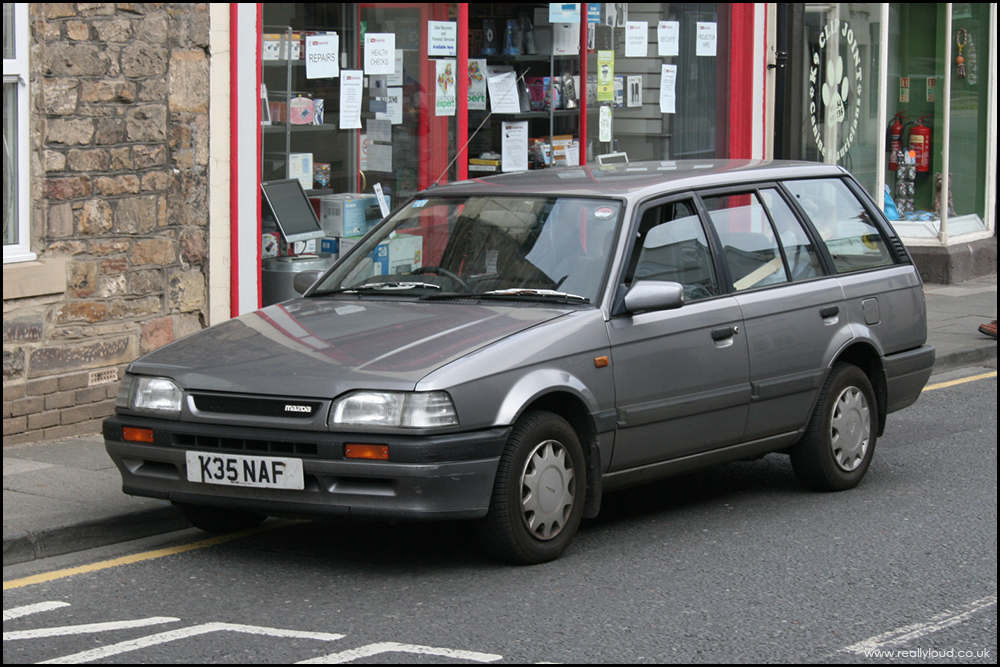 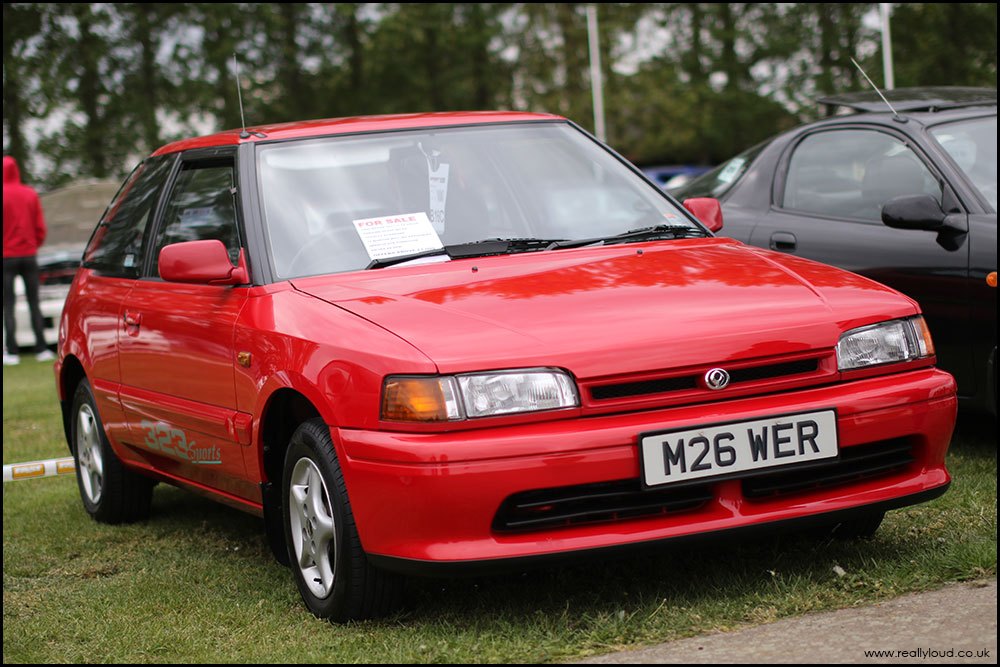