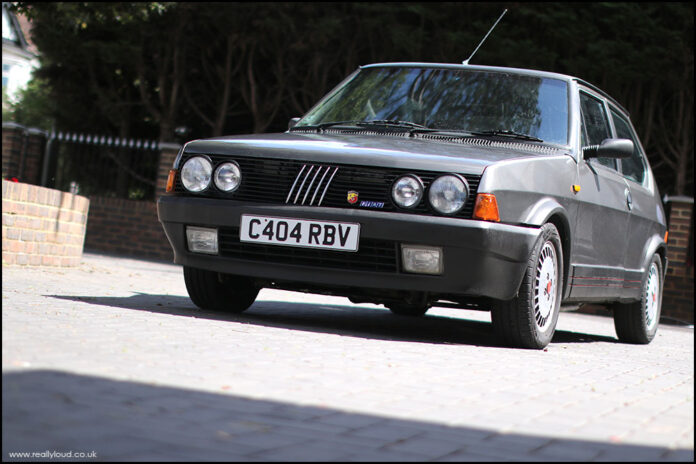 The ‘80s will go down as the era of the Hot Hatch, a phenomenon that most of the mainstream mass producers willing to have a crack at. The main European players have created classics out of their cars, with Ford, VW, GM and Peugeot creating some very memorable cars, so it’s worth having a quick scan of the alternatives. 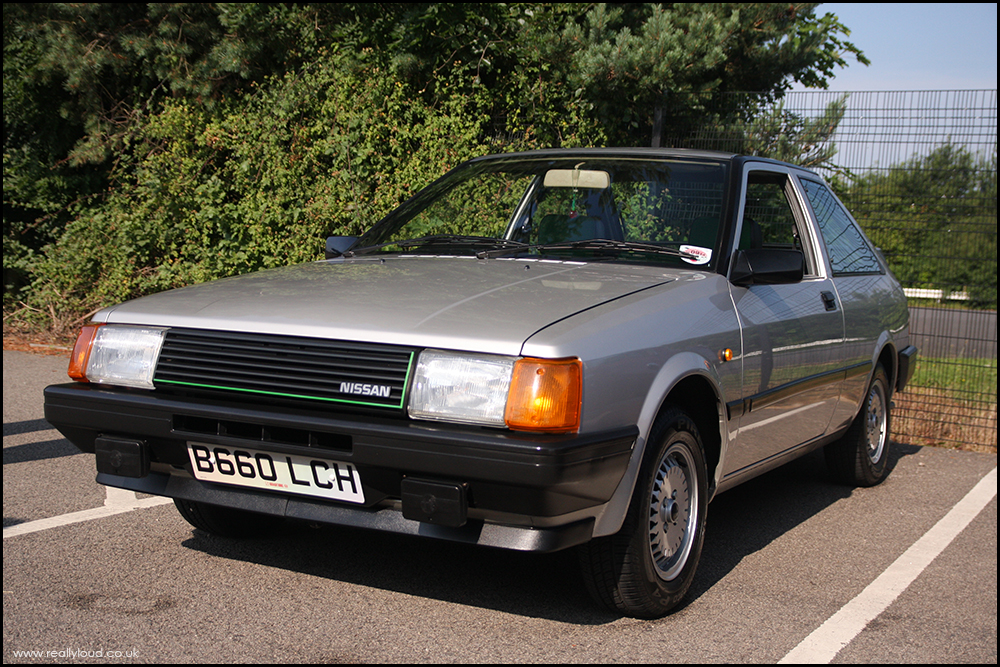 First up is the Nissan Cherry Europe GTi, also known as the Alfa Romeo Arna Ti. Well known for the catastrophic collaboration between two unlikely bedfellows, the Italian built Nissan version was not only ignored by the public but also Nissan themselves. 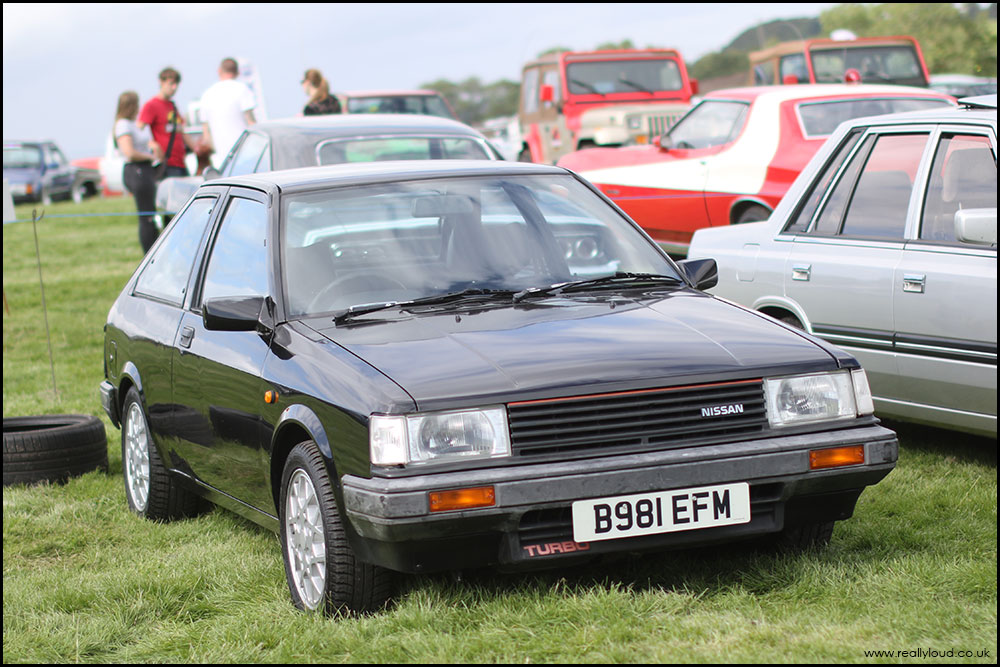 Nissan GB was keener to promote the Japanese built N12 version of the car which unlike the Arna, was sold as a Turbo. The Cherry chassis wasn’t known for its dynamics, but in a straight line, the Turbo was impressive. Better built than the Arna, it survived in bigger numbers but very few seem to survive in non-modified form today. 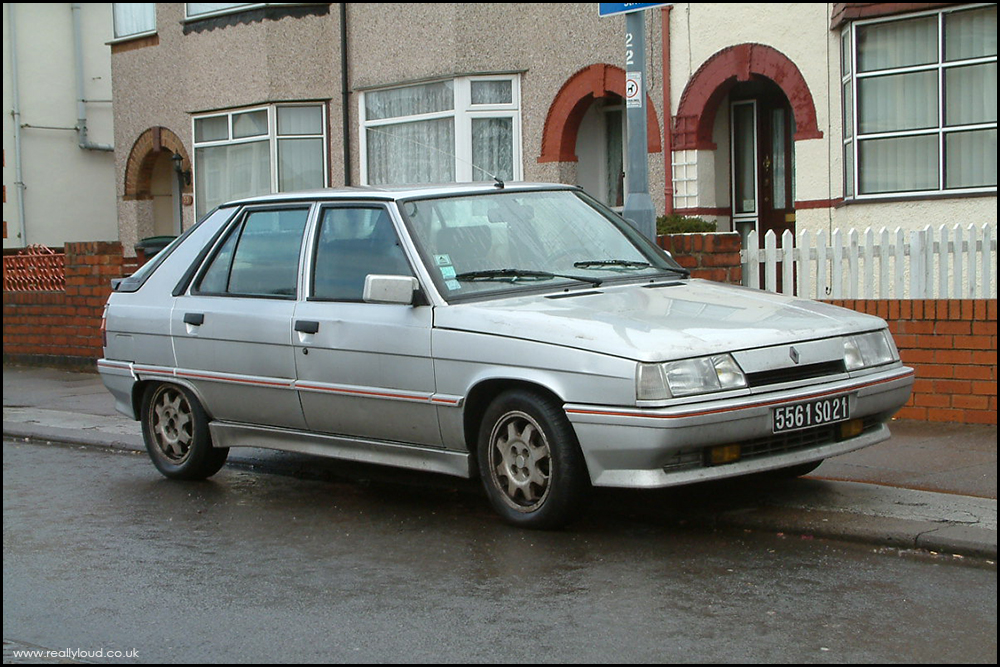 Renault had applied Turbochargers to all of their passenger cars, with the exception of the vulnerable R4 and versatile Espace. The facelift versions of the R11 was turned into a decently competent car, but eventual depreciation sped up by expensive parts and flimsy trim make them very scarce today. 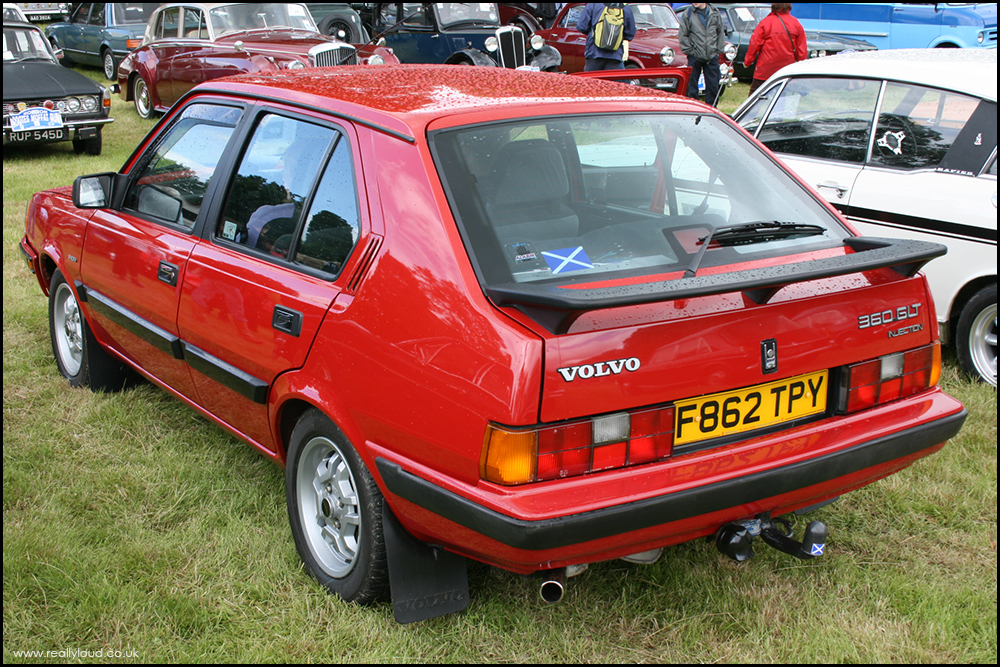 Volvo made a hot hatch of sorts but it never really managed to lose its somewhat geriatric image, despite the 360’s 2-litre 115bhp output and excellent build quality. 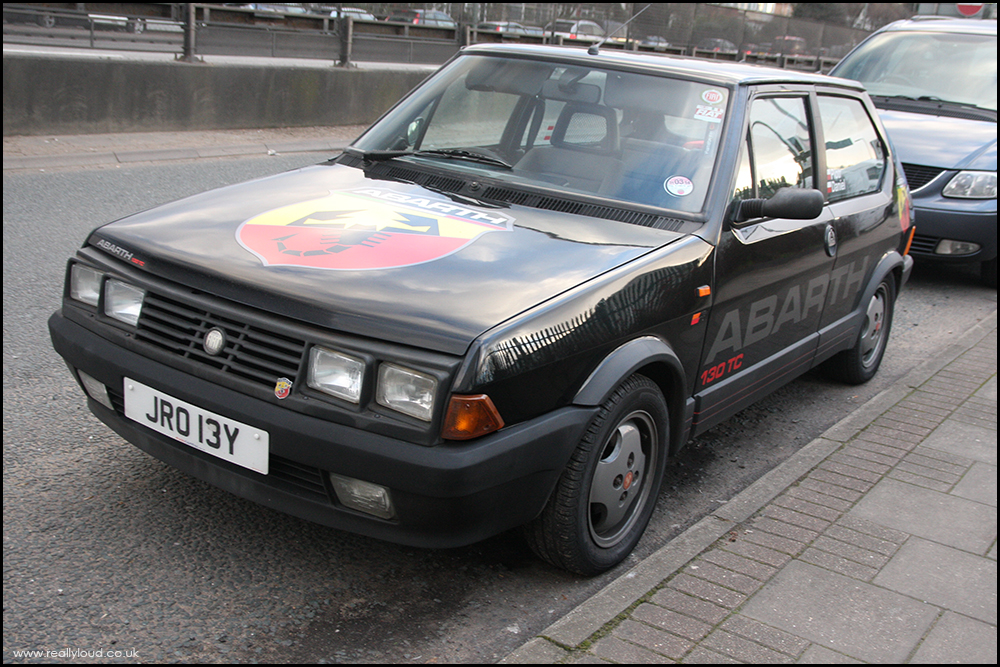 The underrated Fiat Strada/Ritmo 130 TC was a fierce twin-carb and twin-cam combo made it one of the quickest Hot Hatches on the market, but its success was hampered by low refinement and low comfort. 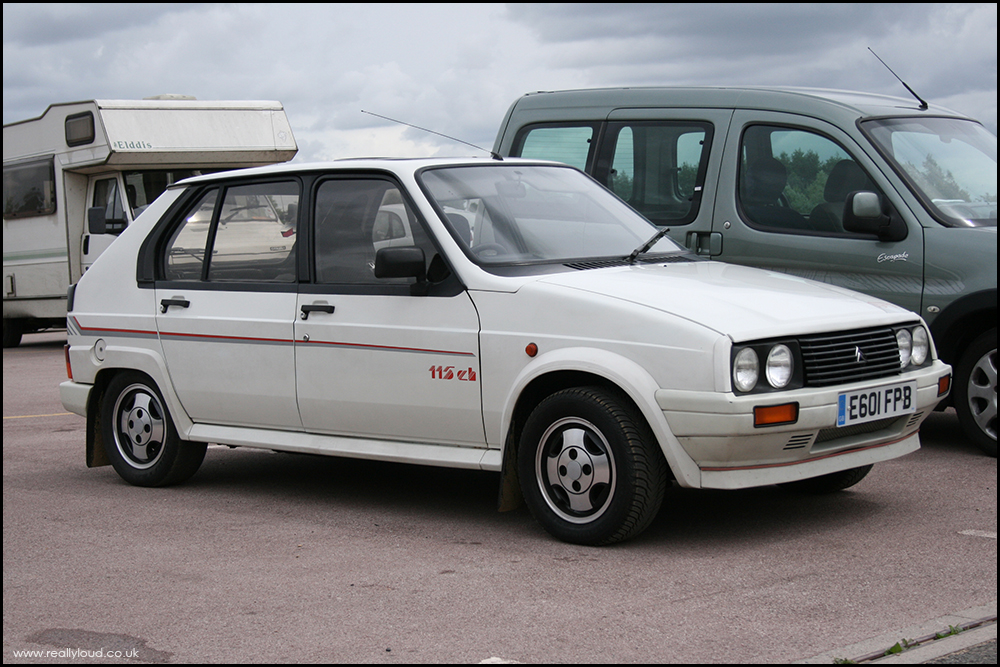 The Citroen Visa GTI was a replacement for the GT, replacing the 1.4-litre for the XU5 205 GTI engine, but dynamically the Visa was not a patch on the Peugeot and even the novel 5 door set-up couldn’t shift sales. The car worked best as a budget run-around and the GTI was pulled from the range only after 3 years of production. 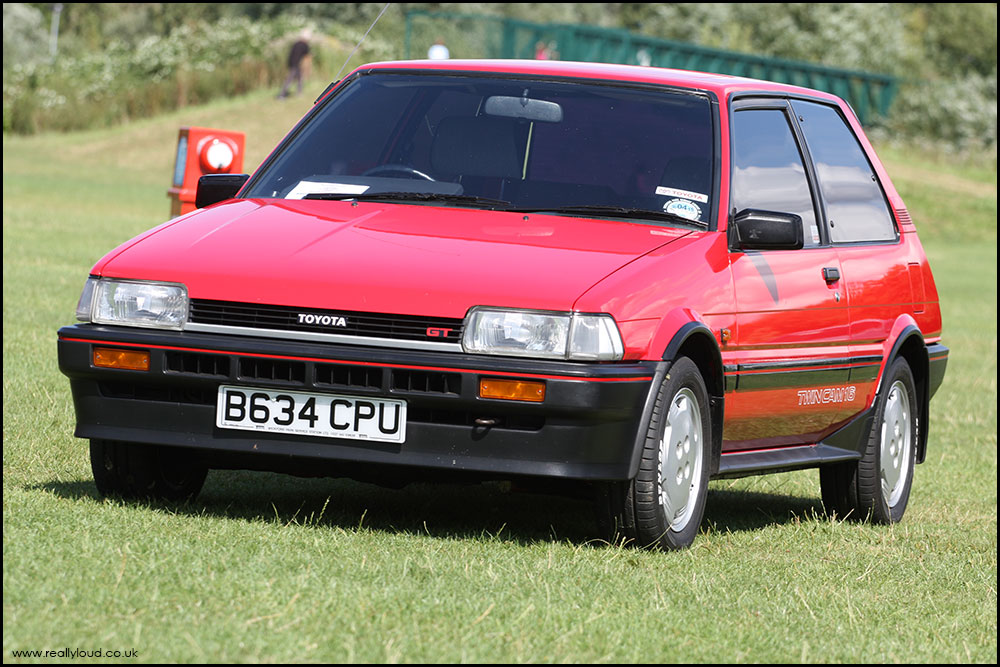 No such issues with this selection of Japanese cars. Their time had come, and after a decade of producing worthy but unexciting cars, the era of the Hot Hatch brought out the best in them. The well-priced Toyota Corolla AE82 was the best version yet. As an FWD alternative to the motorsport oriented AE86, the Corolla GT, particularly in Twin-Cam form has developed quite a following. 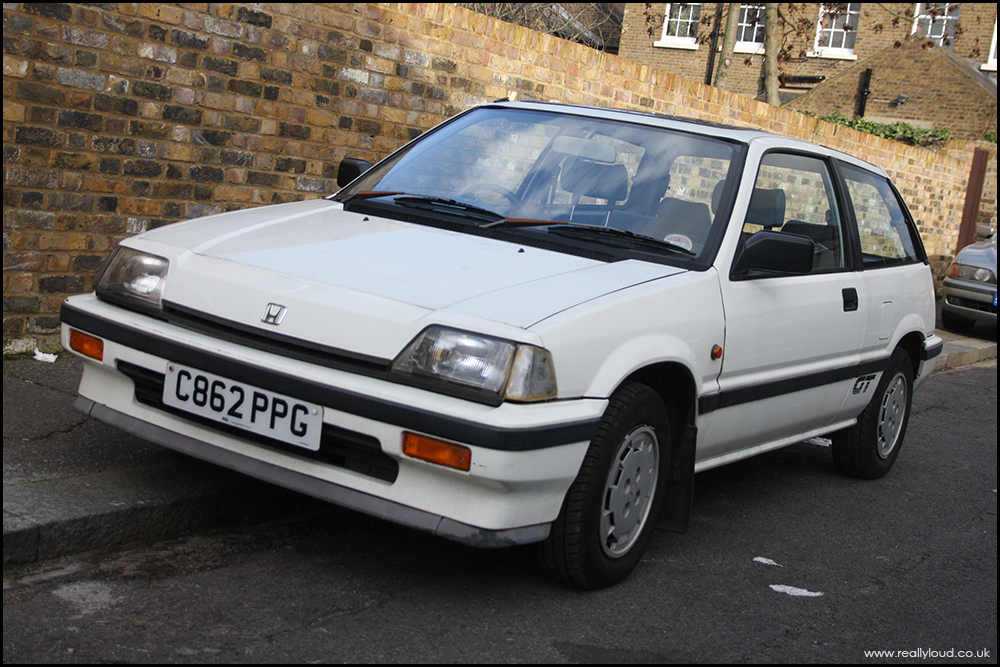 Interestingly Honda also released two distinct cars in the same sector, the CRX and the Civic GT. The Civic was well placed in the market, with a refreshingly different shape mated to a good balance of power to economy. 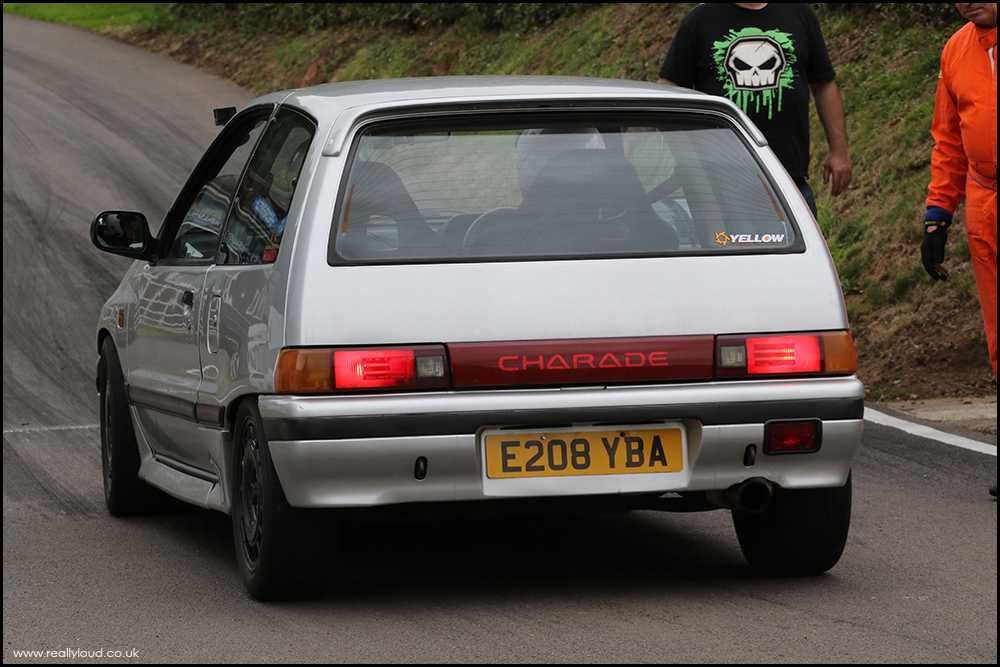 While Daihatsu released the G11 models into the UK in reasonably ‘Hot’ form, it was the later G100 series of Charades that struck a chord with UK buyers. The GTti was a well-liked alternative, despite it only having three cylinders. A reasonable rally career helped raise the profile of the model and became their best-selling sports variant here. 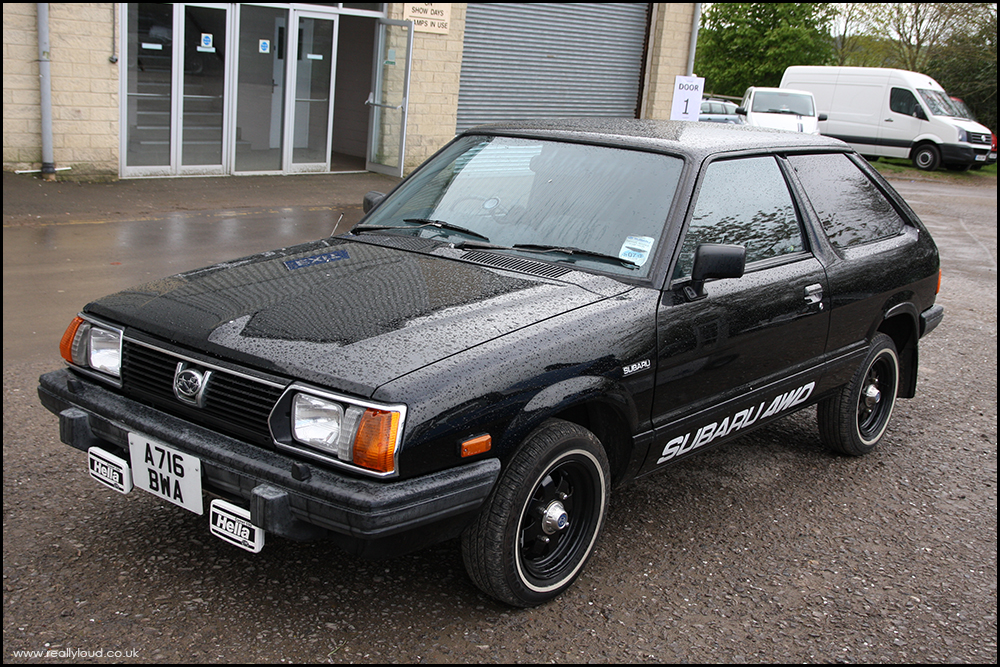 I thought I’d add in a final Japanese car, but a slightly odd-ball choice for consideration. By putting a turbocharger in their short wheelbase 1800 model, Subaru created what could be described as the first Hot Subaru. Obviously, it’s party trick was the 4WD aspect, yet the engineers saw the potential for the car. Sadly, the UK was deprived of the Turbo version, so the car went under most people’s radars but the scene was set for a new generation of indecently quick Subaru’s.