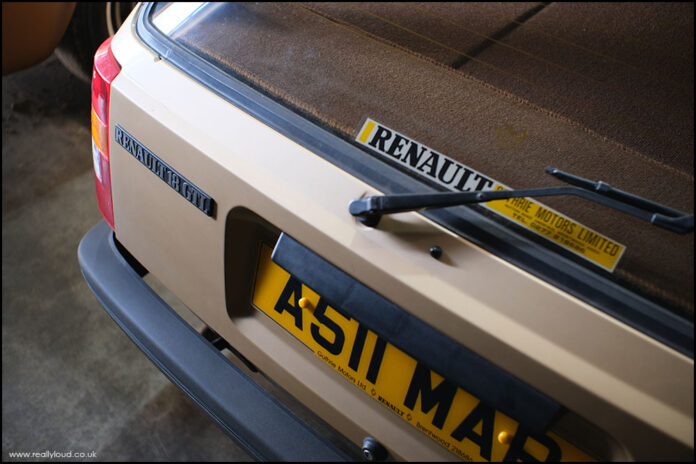 Always a few surprises and some friendly faces Silverstone Auctions who hold their first event of 2021, as part of the Everymans Classics auction. There are 240 or so cars there, ranging from competition race cars, top-end supercars as well as the established classics, but I decided to focus on in the general ambience of Reallyloud’s collection of photos, I present you with a 1983 Renault 18 GTL. 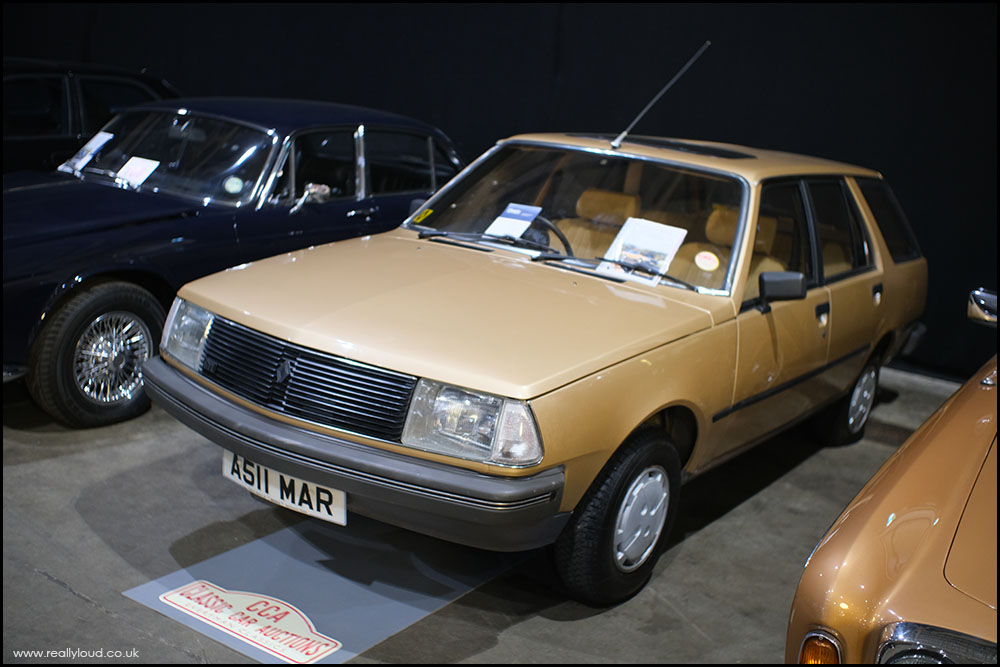 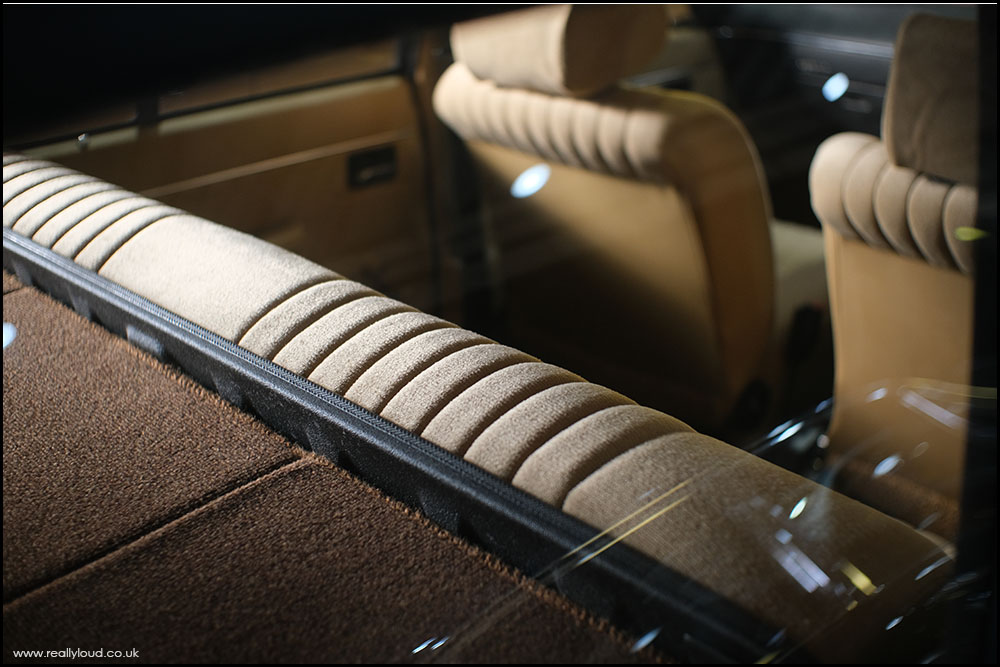 Placed as a mid-range spec model, like all Renaults offered tremendous show-room appeal, with the estate version being of interest to buyers due to their generous load capacity. 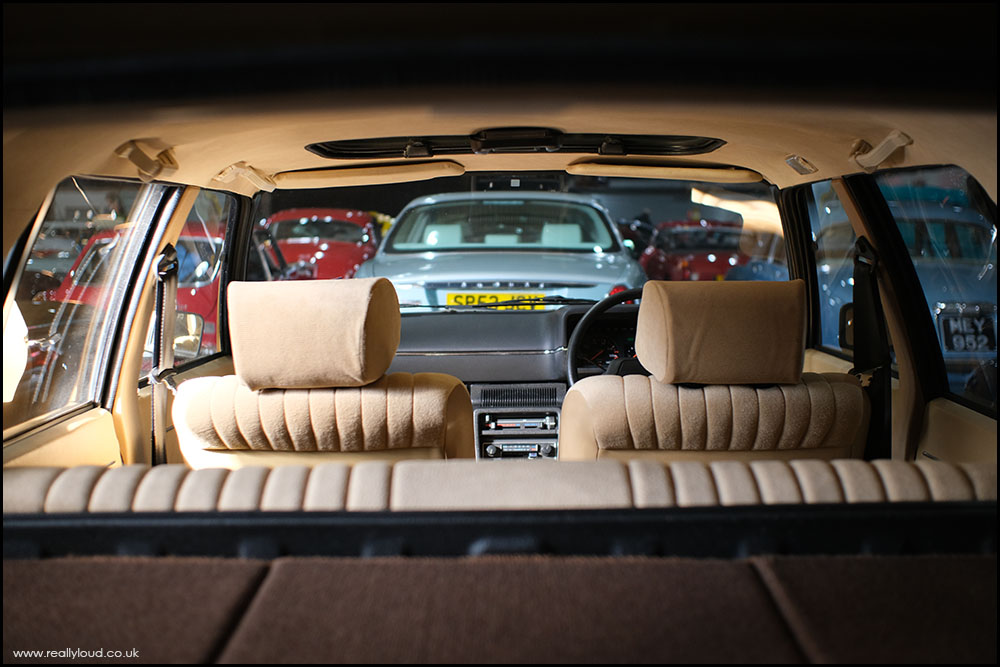 Mechanically durable, this one is powered by an evolution of the long-lived aluminium engine first seen in the 16 in 1965. 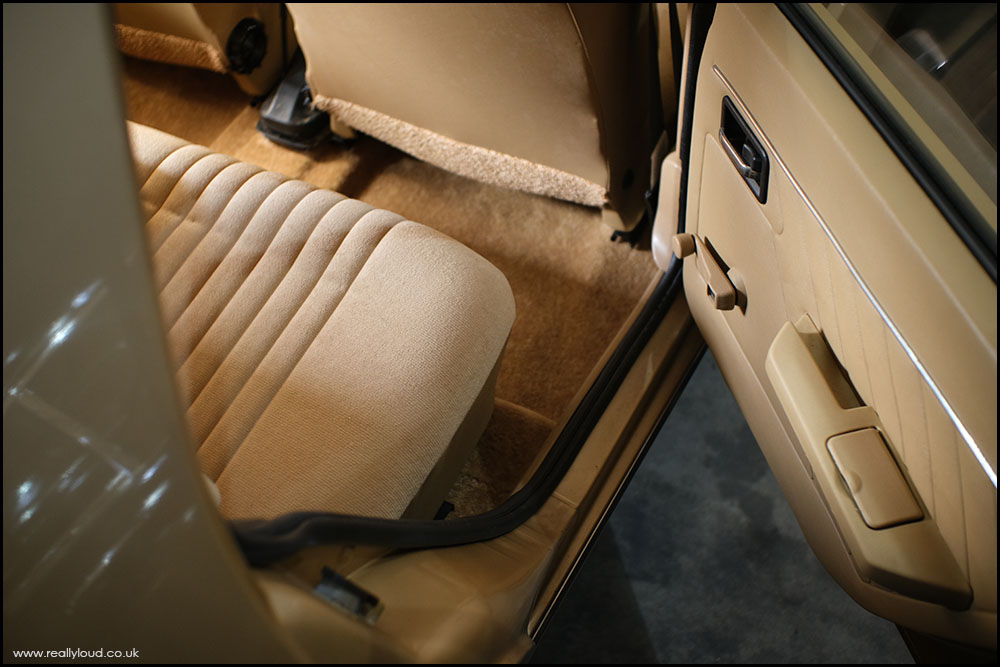 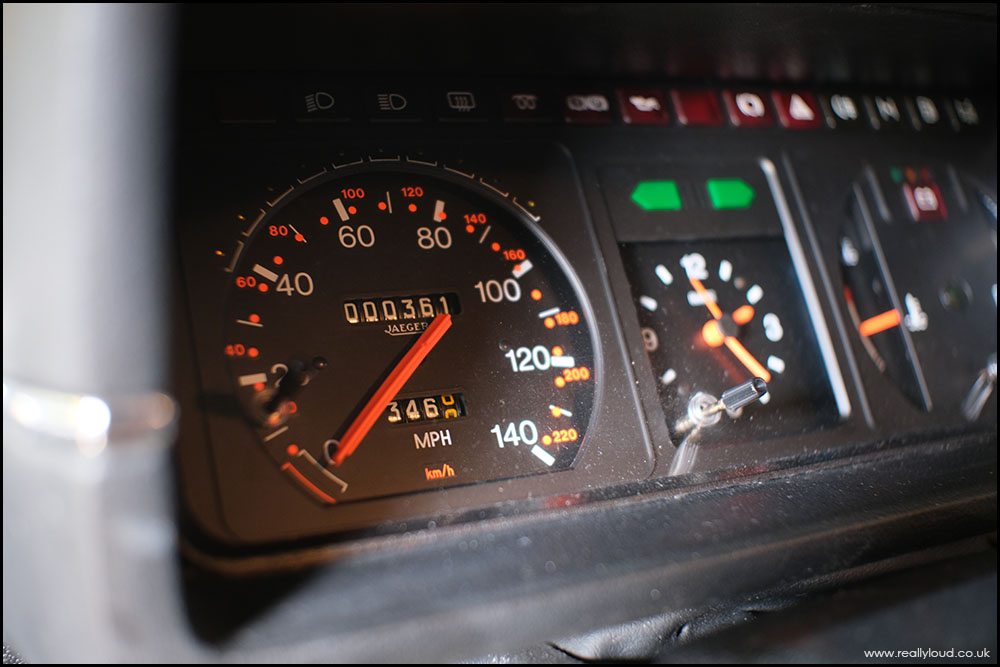 With a recorded mileage of just 360 miles, this has to be a contender for one of the lowest mileages documented in a 38-year-old Renault 18 in the world. Bought new in August 1983, it was then placed in storage 8 months after leaving the Brentwood Renault dealer and never used again. 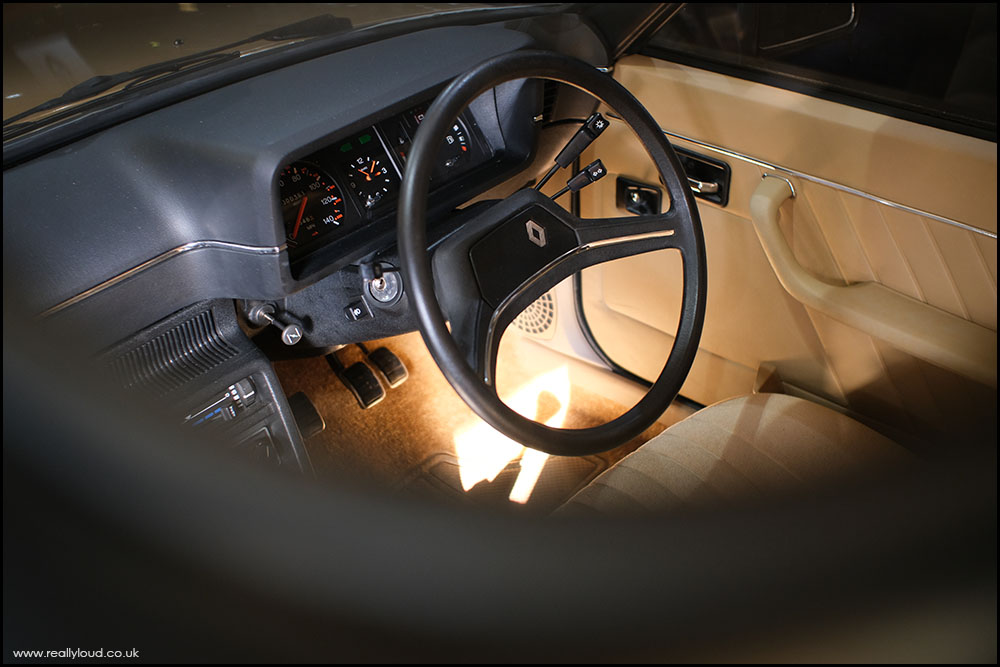 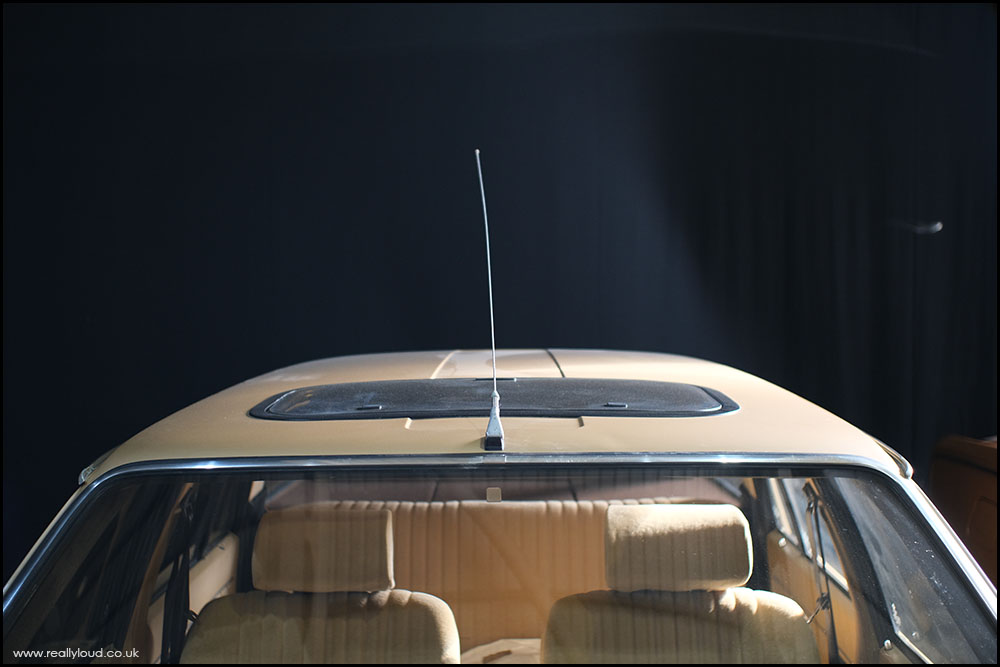 It has now been recommissioned for the road and is truly immaculate throughout, with an aged smell inside that can only be described as an old French farmhouse attic… A connoisseur’s car for sure, with a reserve that matches its exclusivity. For those who can’t get it around their head what this car is hoping to reach, can you imagine if this was a Cortina of the same era? 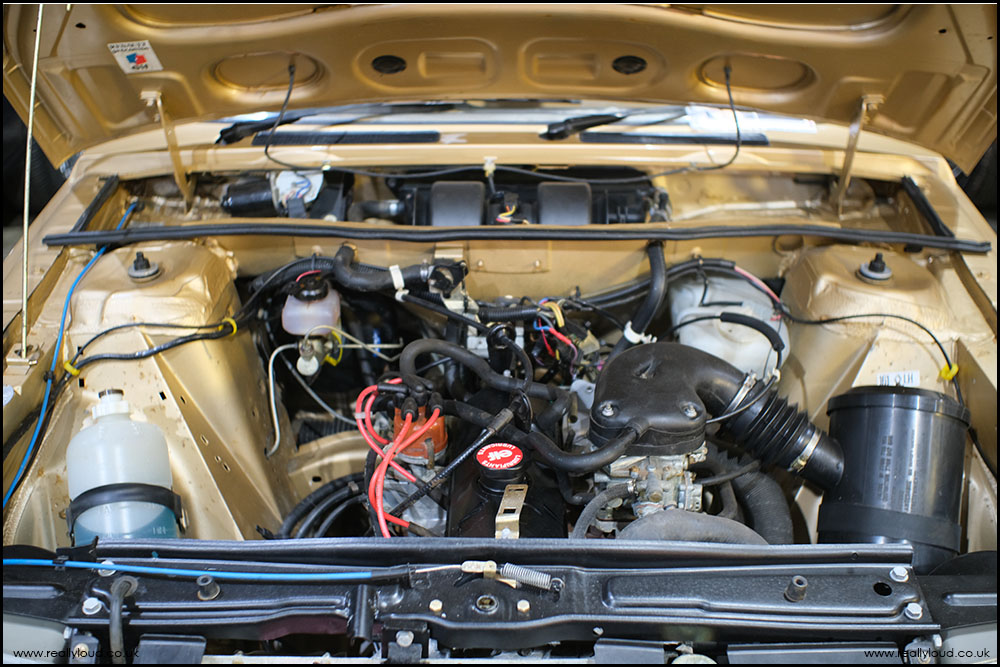 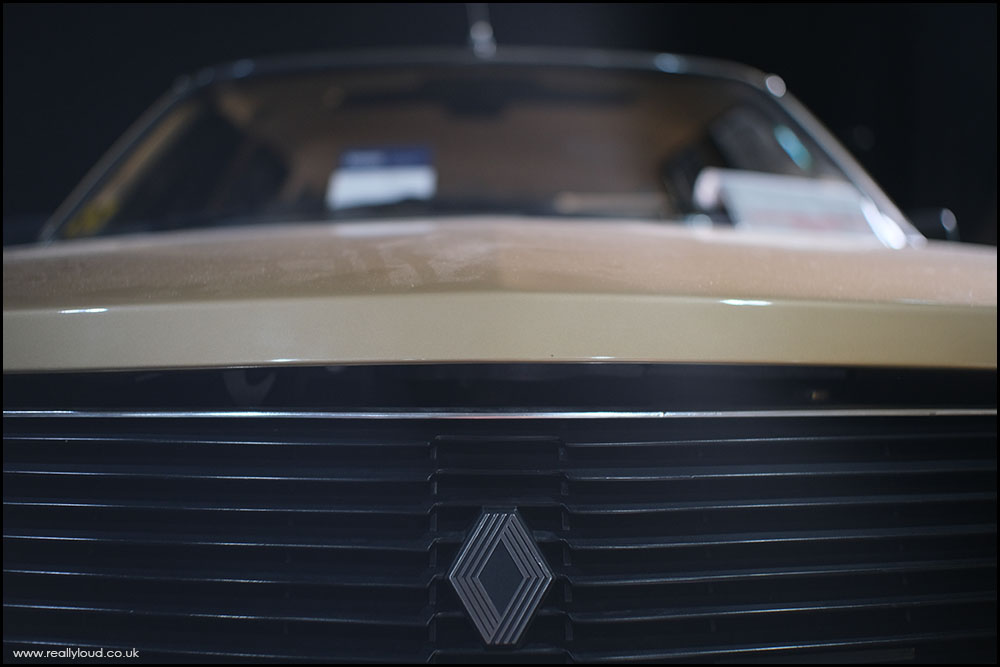