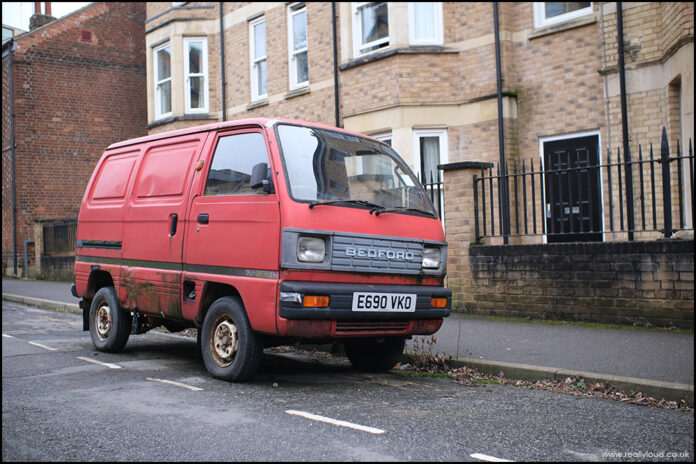 The principle differences between the original Suzuki Supercarry and the IBC produced Bedford Rascal can be attributed to the different front headlamp surrounds. Also badged as a Holden in Australia, Chevrolet in South America and as a Maruti in India, the Kei derived van proved to be an ideal solution for many people, despite its many ‘shortcomings’. Its virtues comes from its character, economy and providing you took the trouble to service its 970cc engine, reliability. 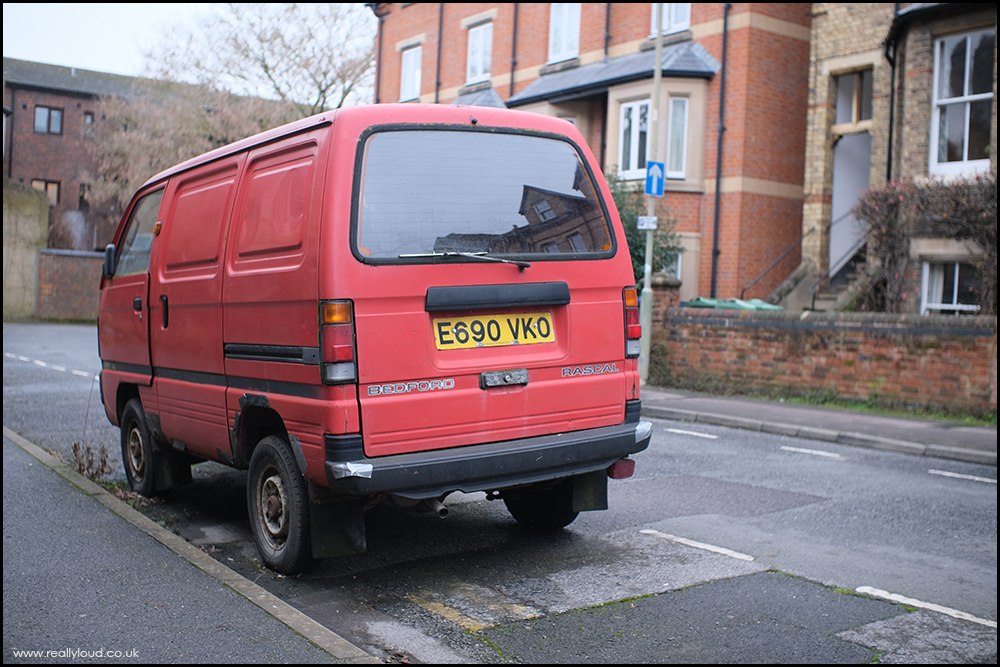 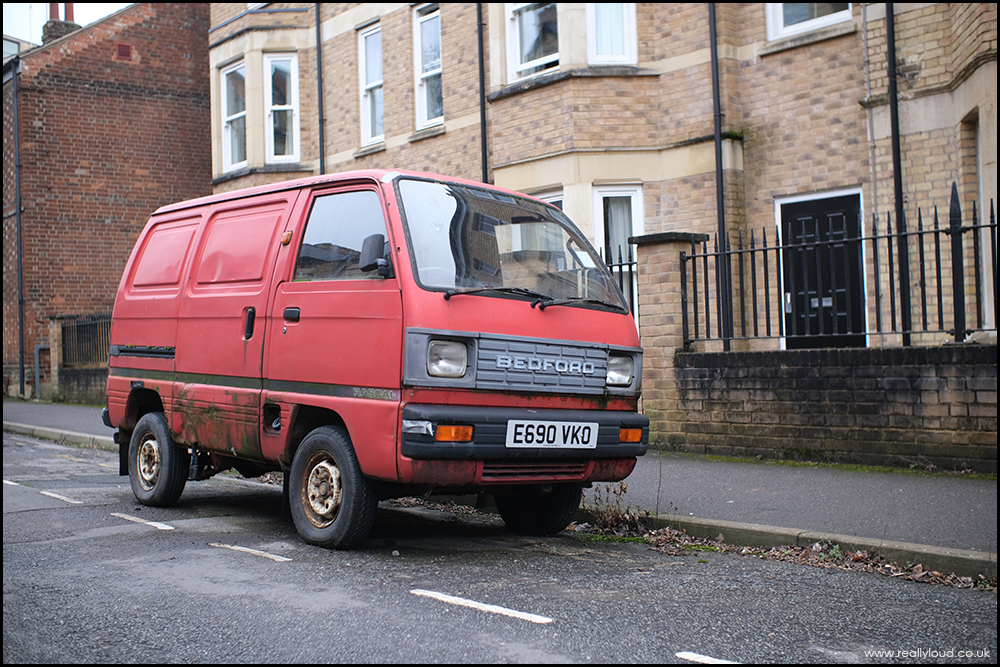 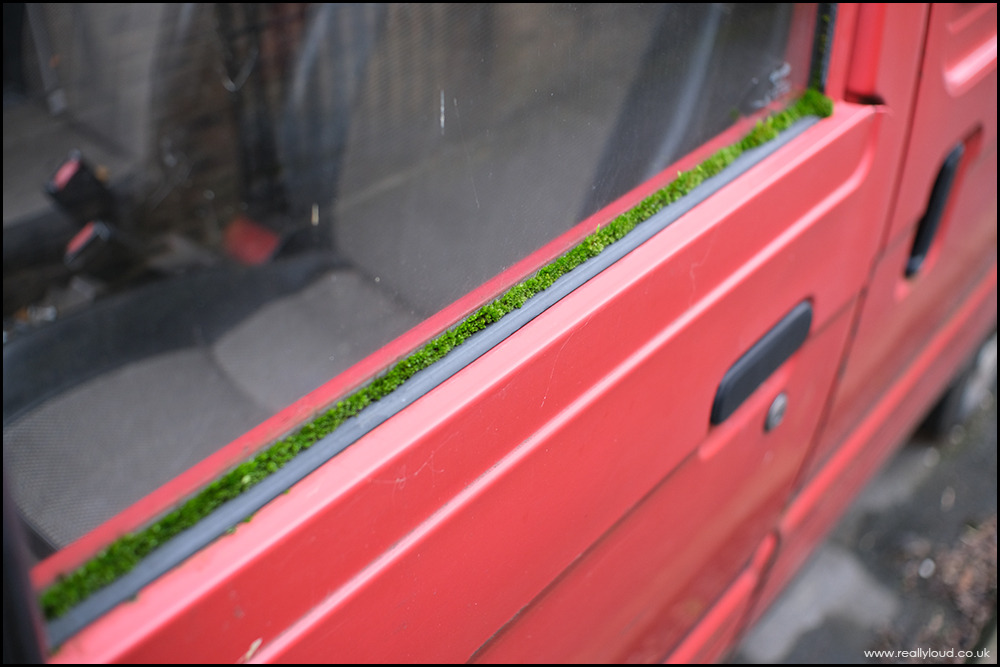 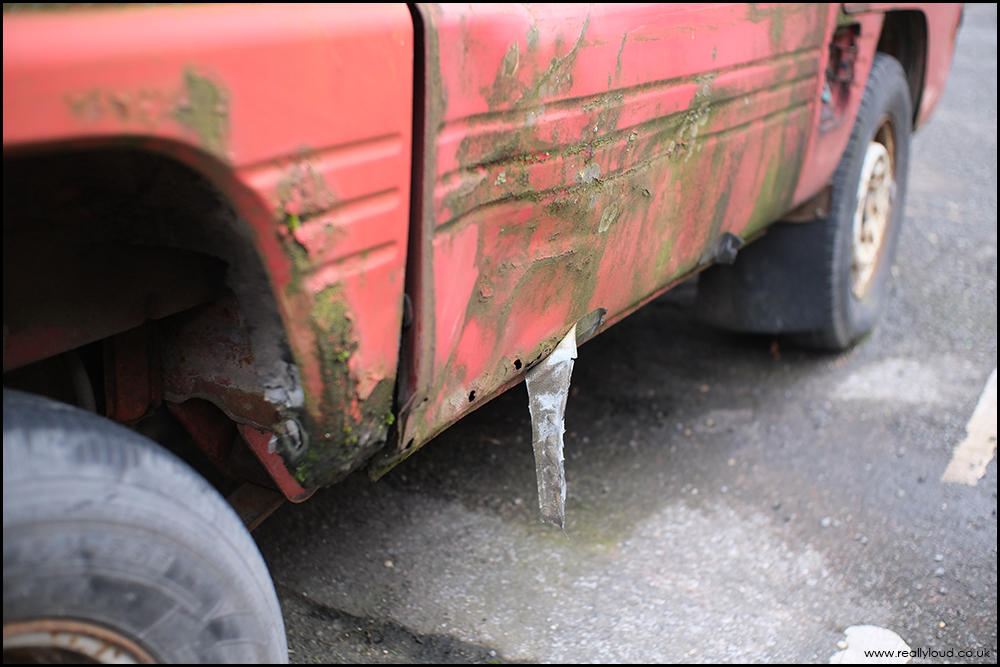 This may go some way into explaining how this one has managed to stay running for so long but it’s highly likely that it’s time may be up soon. 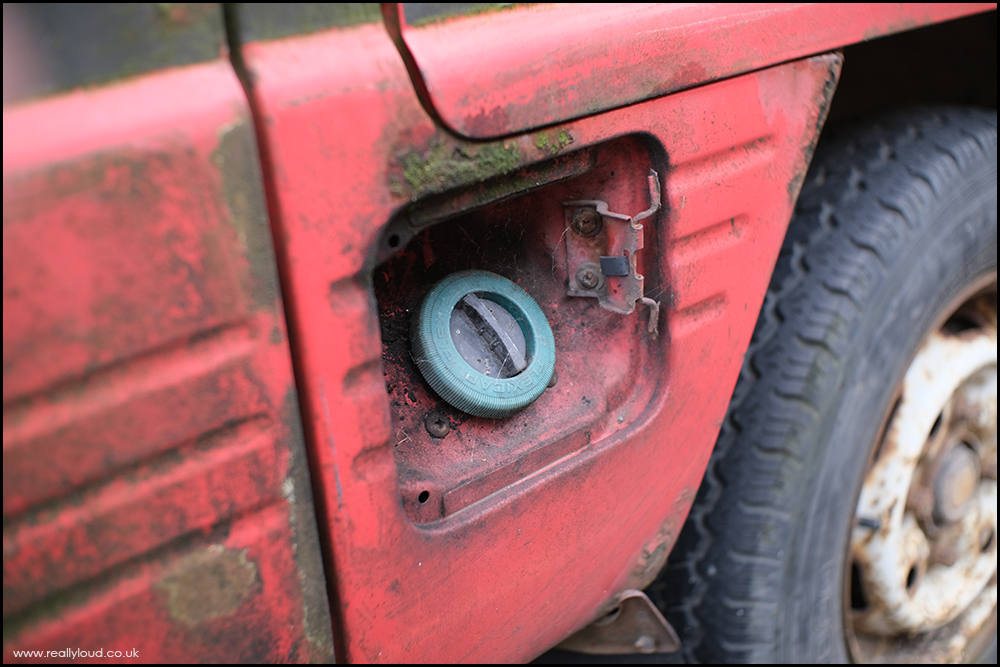 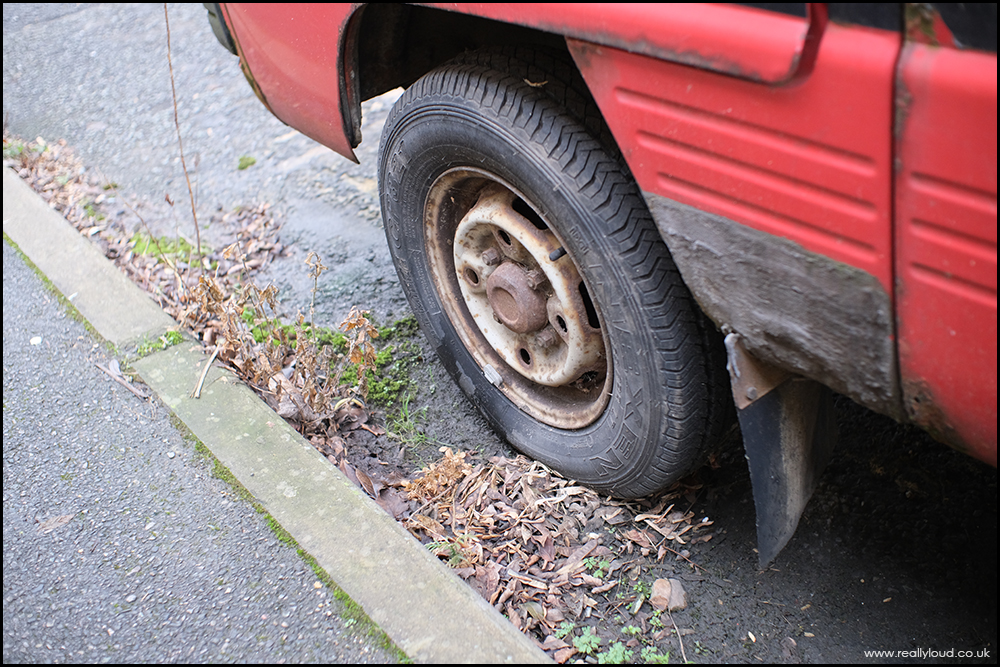 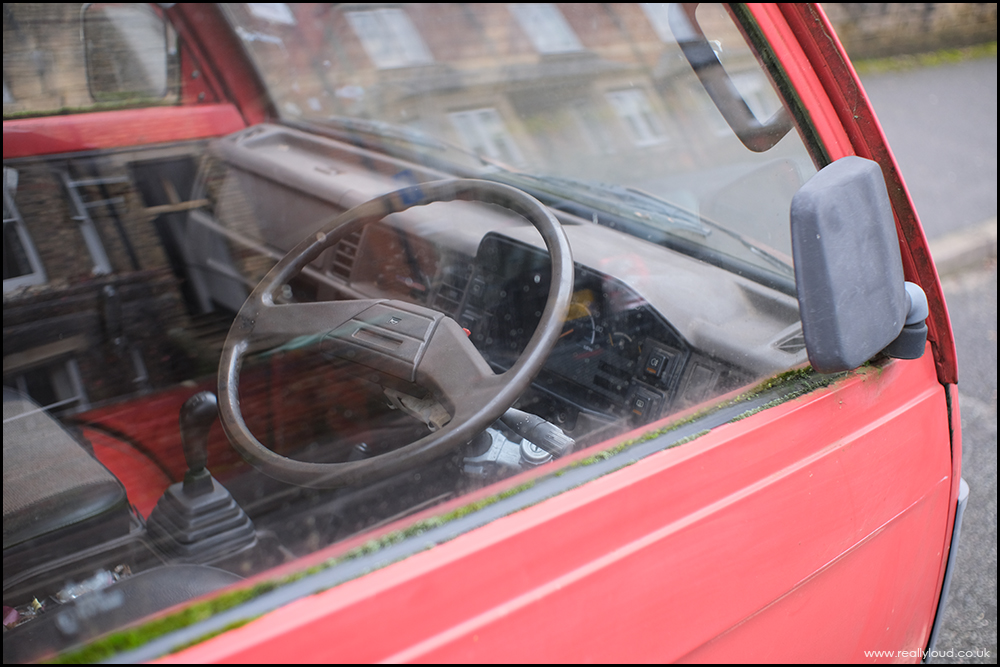 When photographed a few months back it was quietly rusting in a back street as the insects on the moss frolicked away in the autumn sun. These neat little vans have quite a following these days, so it’s possible that the story isn’t quite over. 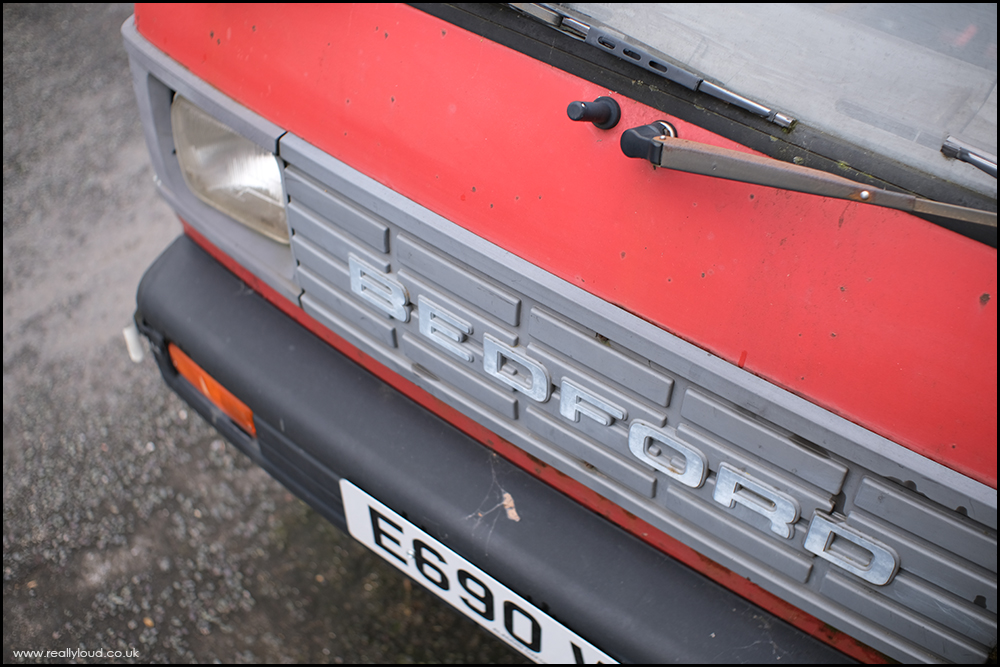 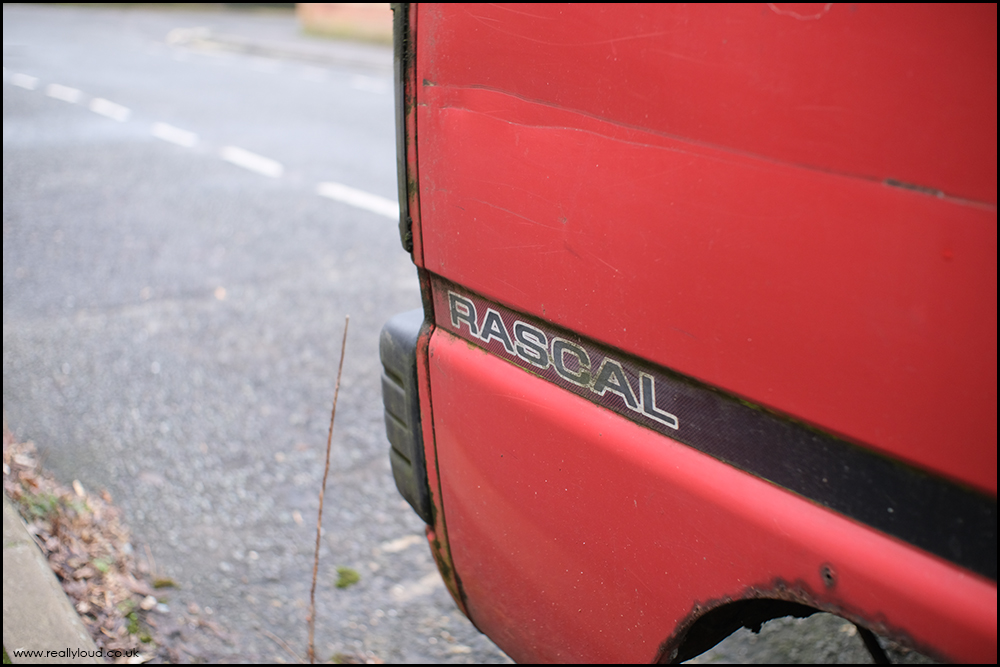 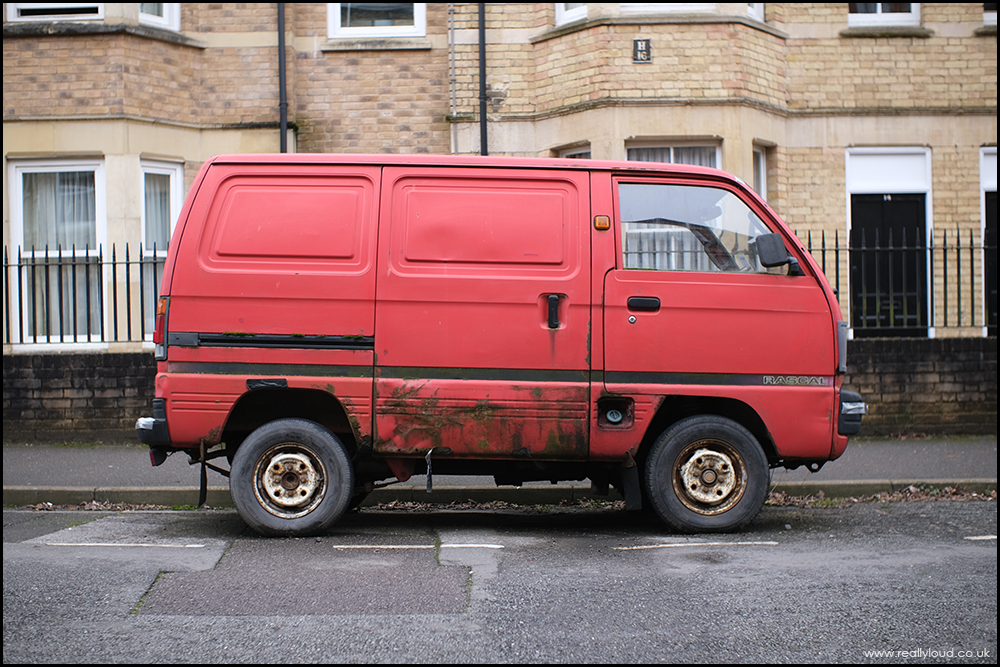