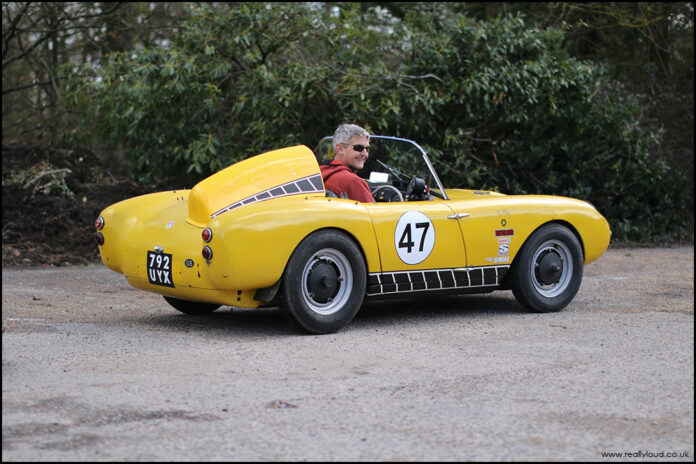 Outlawed due to emissions laws, but powerful for their size, with fewer moving parts and were easy to work on. I’ve selected 10 cars that used the engines, and secretly, who doesn’t love the smell of two-stroke? 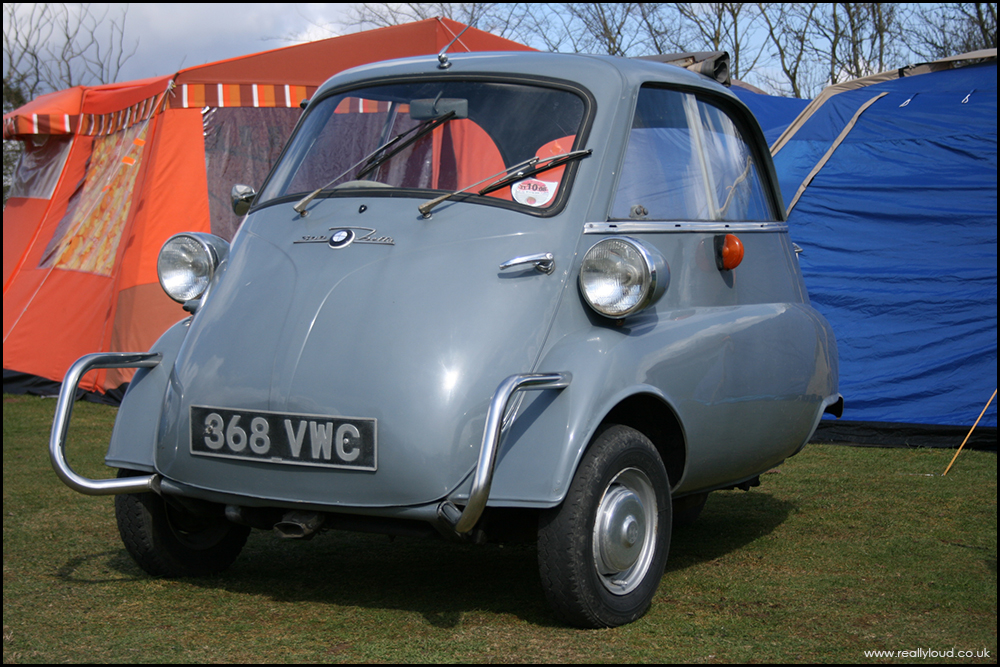 The Microcar was at the forefront of the engines throughout the ‘50s, With the Isetta and Messerschmitt being the best-known examples. BMW’s licensed redesign actually used a four-stroke unit but the fundamentals were similar. 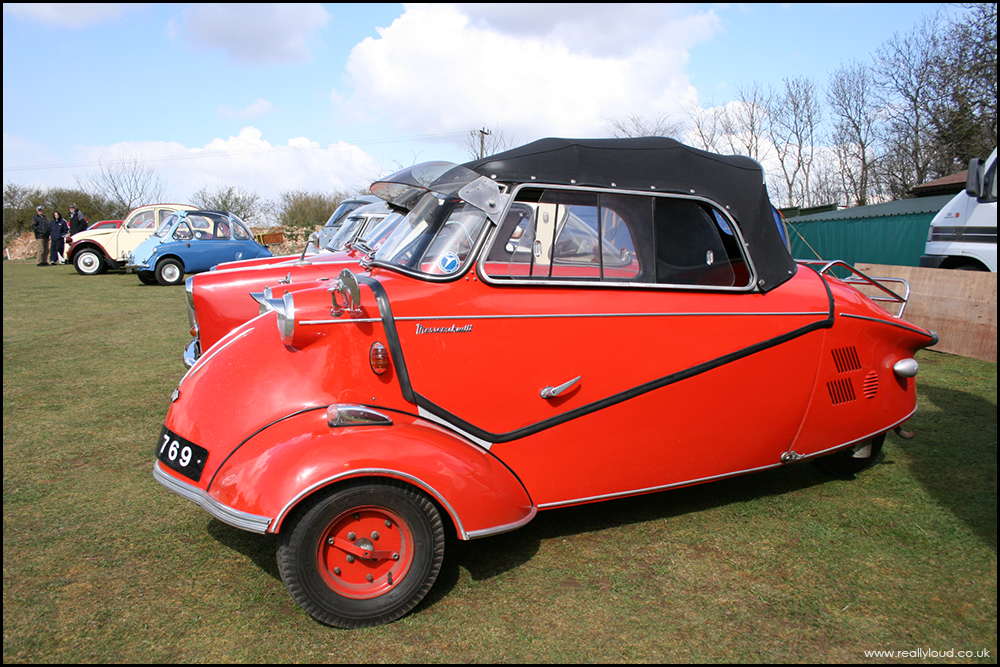 Over 30,000 Messerschmitts were produced up to 1964 and were popular in the UK until the arrival of the Mini. 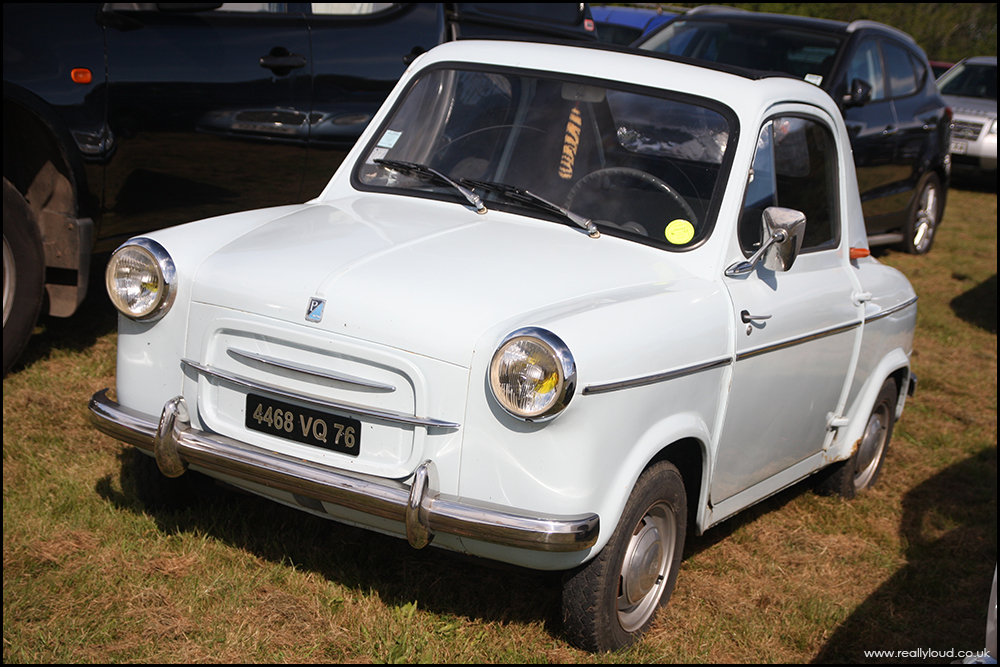 Vespa briefly produced a car, the well made 400 were built by a subsidiary in France and had an element of desirability for a period. The Goggomobil made by Glas offered a series of two-stroke cars, including the not unattractive TS300/400. A BMW takeover effectively shut down the company in the late ‘60s. 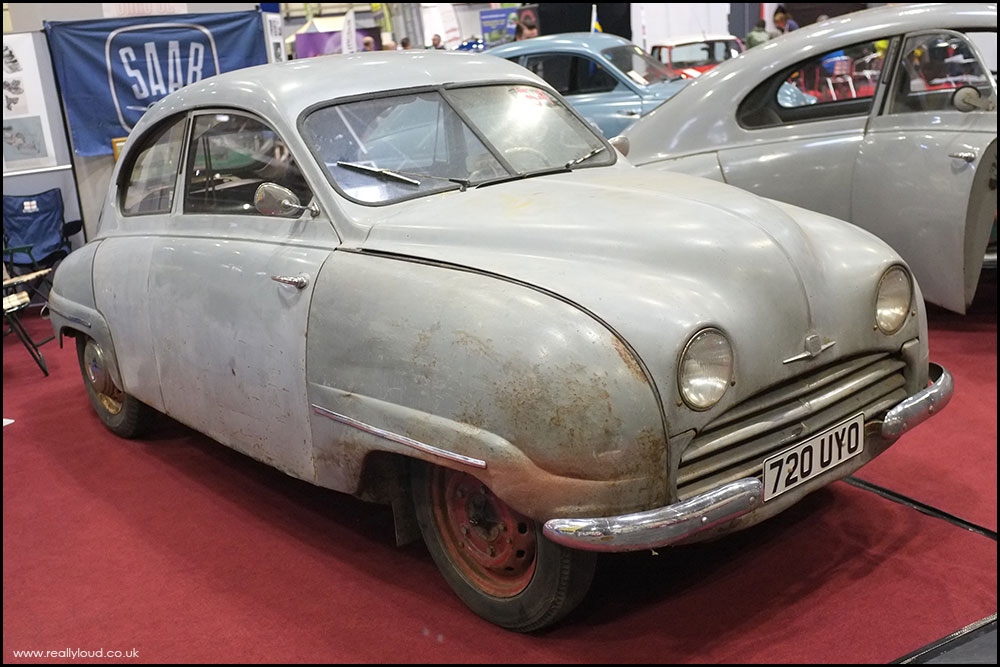 The best-known Western brand with a 2-stroke engine was Saab. Their first car, the 92 was powered by a DKW based unit, and the company stuck with the 2-stroke deep into the ‘60s with the 96. 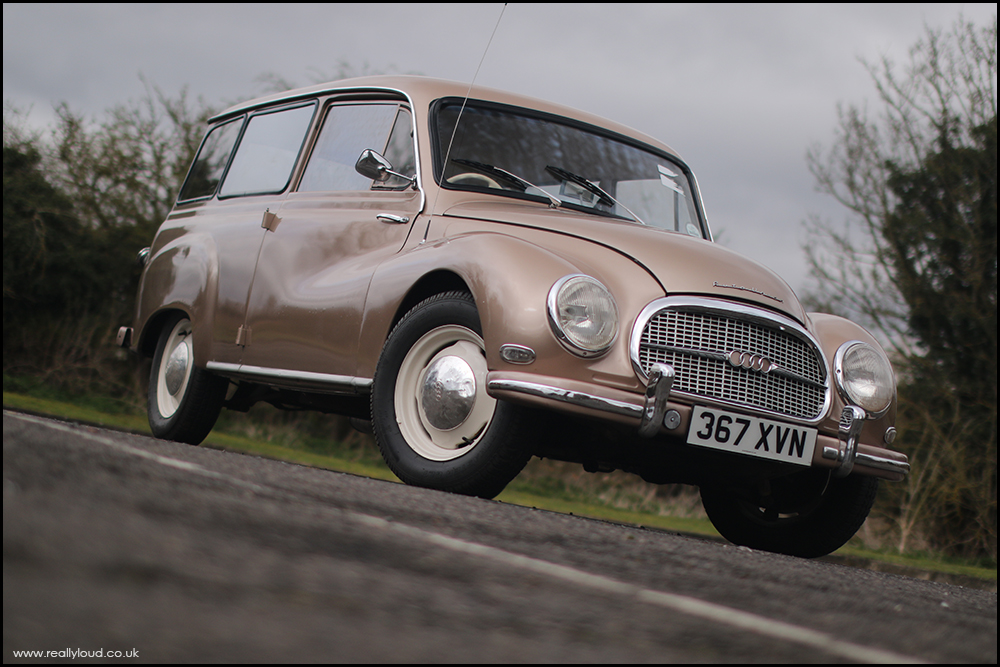 DKW were another German brand known for their quality cars. The 1000 was an indecently quick car and given the right conditions could reach 80mph. 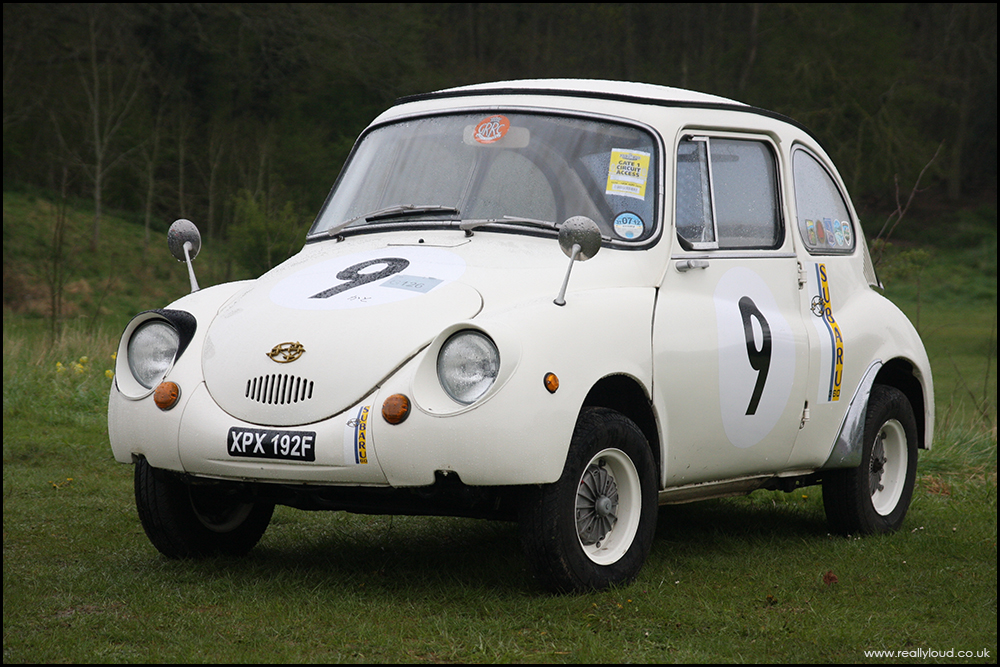 The Japanese were familiar with the technology, due to the use of the engine in motorcycles, with both Suzuki and Subaru utilising the engines in their early passenger cars. Not officially imported, but always a joy to find the 360 in the UK. 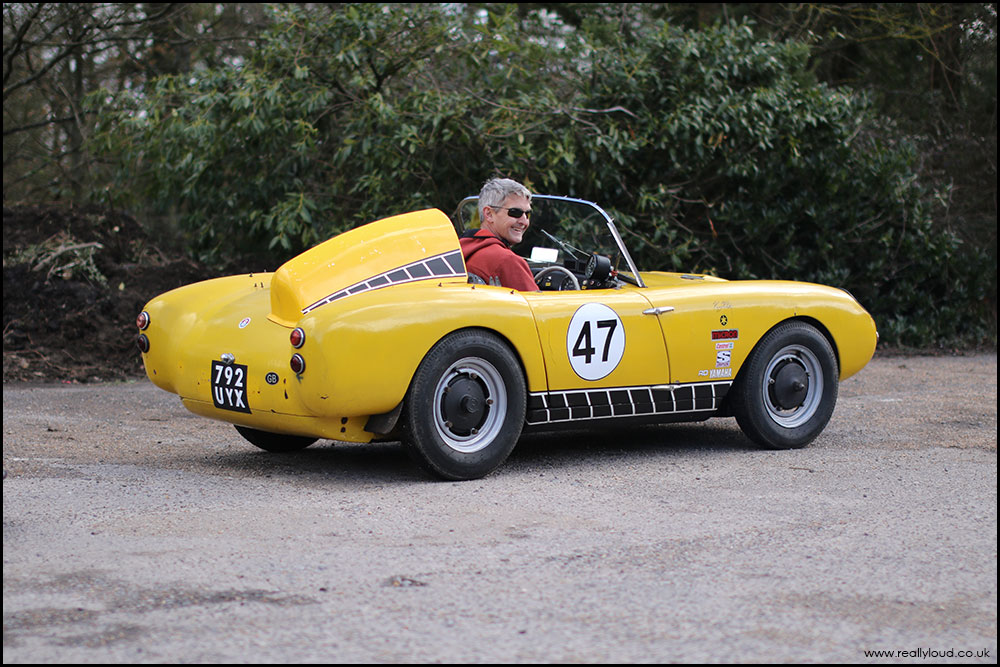 Berkeley of Biggleswade, produced a series of technically clever little cars at the tail end of the ‘50s, using both three and four-wheeled platforms. 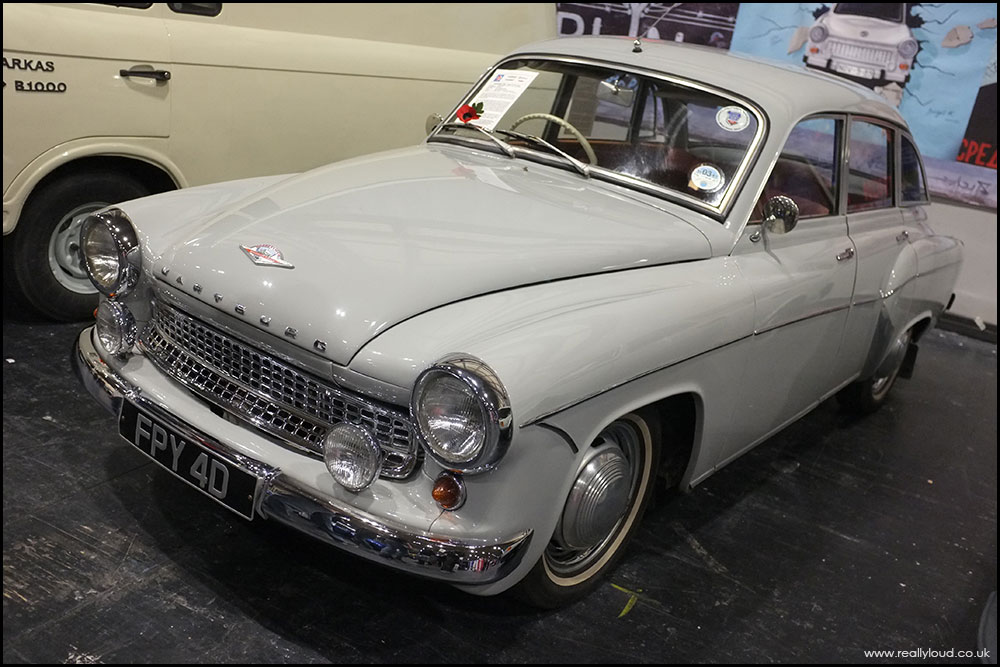 Lastly, we head over to former eastern bloc countries, where the 2-stroke survived longer due to a more relaxed attitude to pollution. Wartburg had the distinction of being the last 2-stroke car to be imported into the UK, and while they are crude to drive, they were well equipped. 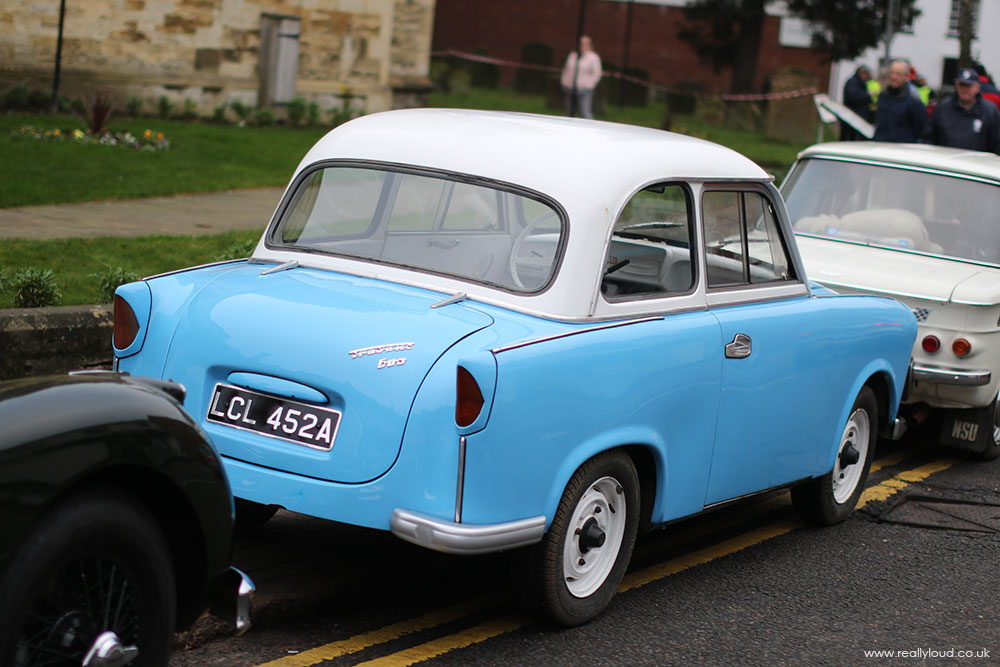 The Duroplast bodied Trabant rounds up this selection, while the better known 600 series of cars became a symbol for reunification, it’s the original P50 that set the groundwork for this unlikely icon.