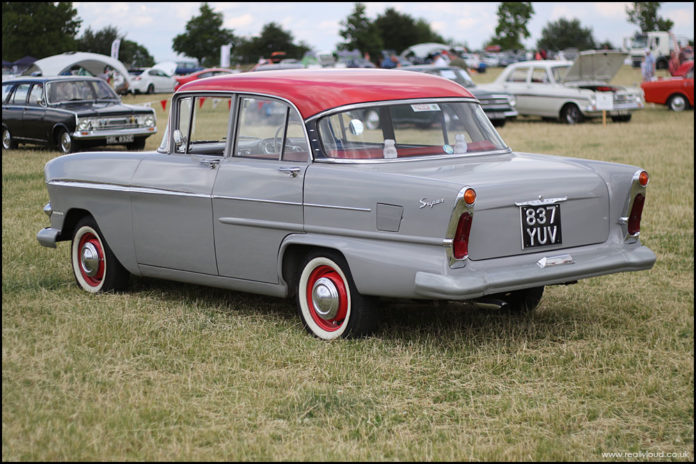 Is Vic there? The Vauxhall Victor was launched in the hope that it would raise Vauxhalls fortunes in the ’60s. Vauxhall as a brand was known for luxury and sporting cars but long-term owners GM saw that the cars were shifted down-market in an attempt to rival Ford in terms of profitability. 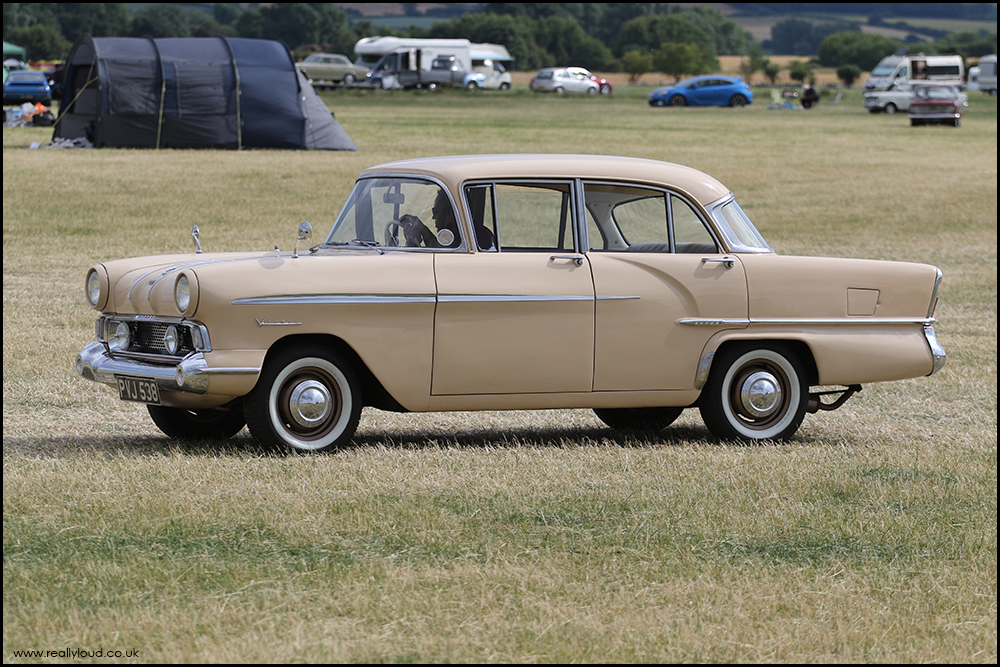 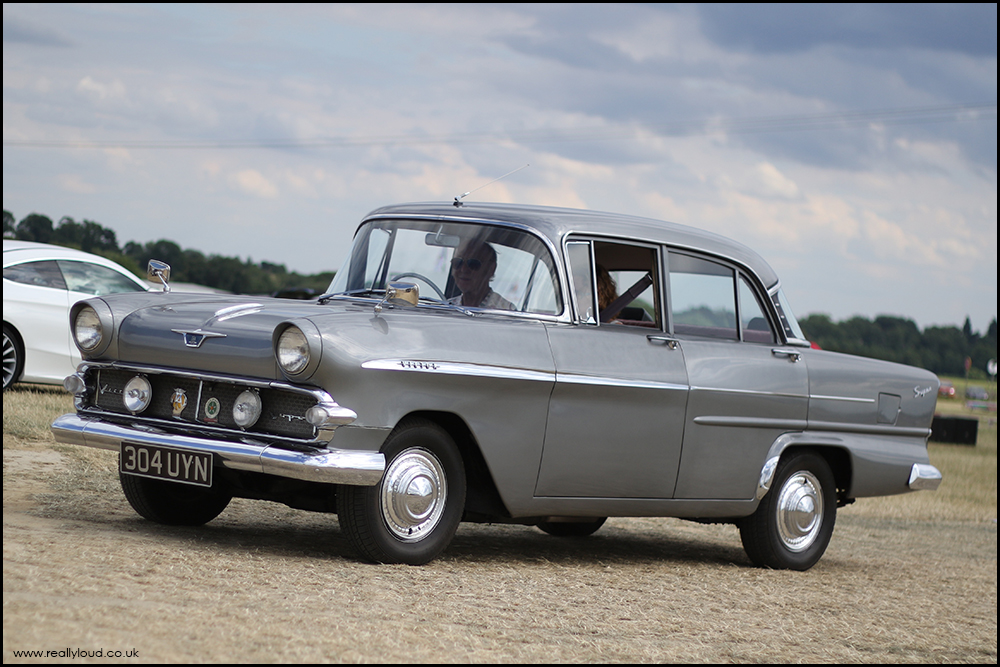 The Victor F was superseded by the S2 in 1959, which addressed the unfavourable reaction to the styling of the original. 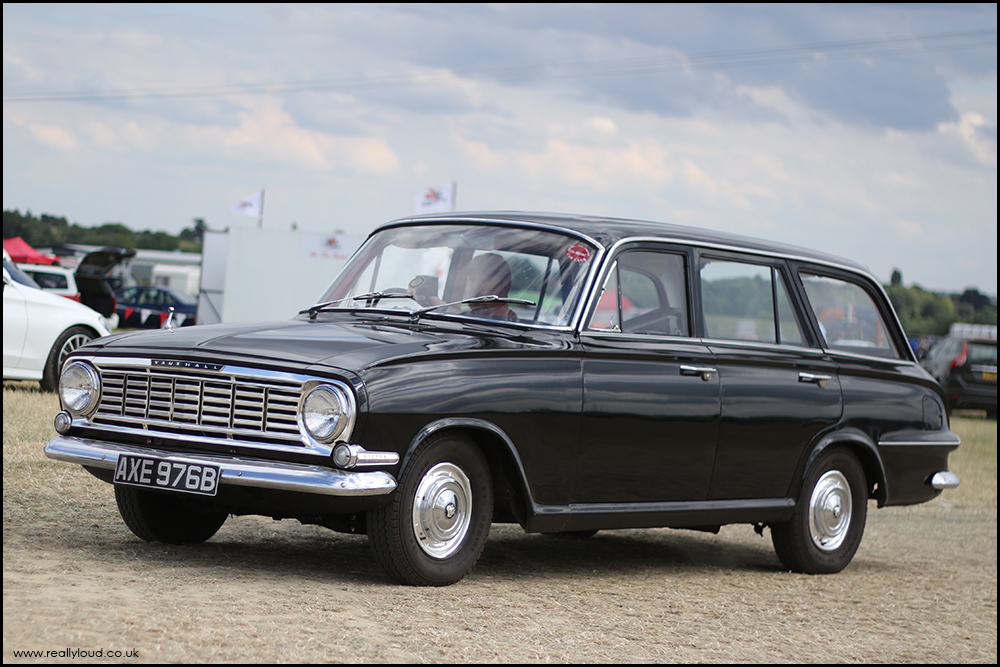 The flutes and fins made way for the FB in 1961, which used a more angular style in an attempt to create fewer rust-traps in the car. It also gained a bigger engine too but couldn’t better sales of the originals. Vauxhall did manage to input some of the sporting heritage into the car, although the handling still wasn’t up to the job. 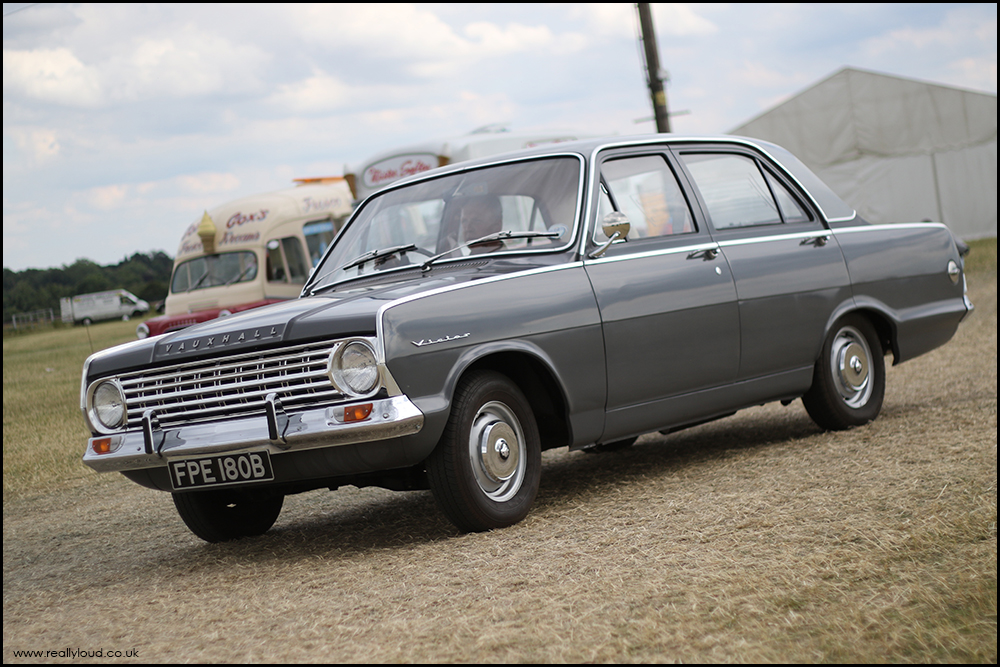 Still using pushrod engines, the FC replaced it in 1964 but the public took to the newly introduced Cortina and set the precedence for the Victor. 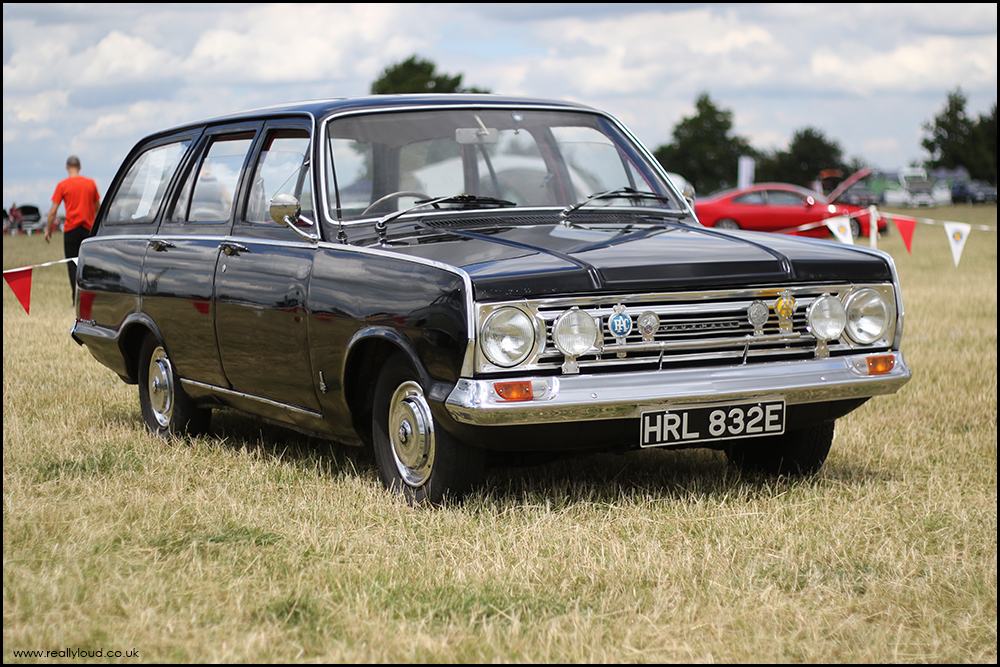 The styling was attractive enough and in VX4/90 format quite a distinctive car. Vauxhall decided on a different angle for its replacement. 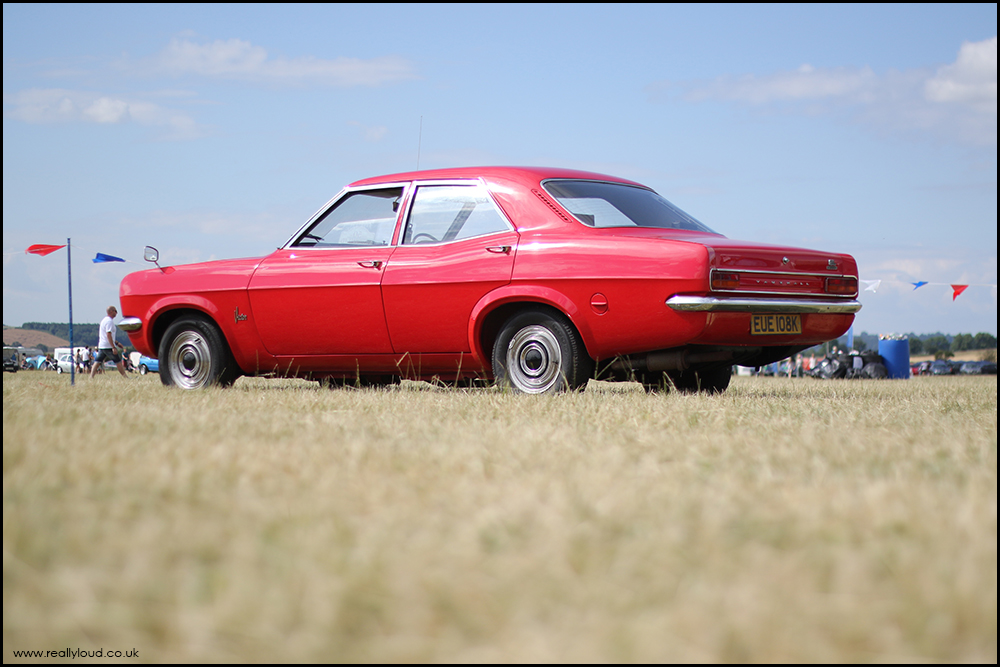 Still looking at contemporary American car styling, the well balanced FD series was released in 1967, using a novel feature on the quarter panel known as the coke bottle. 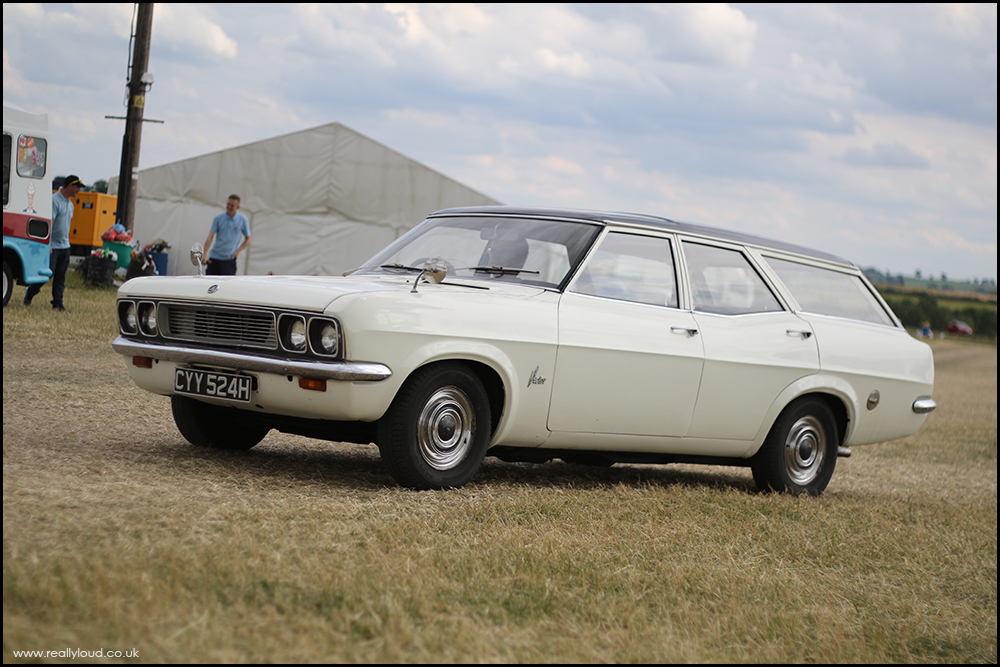 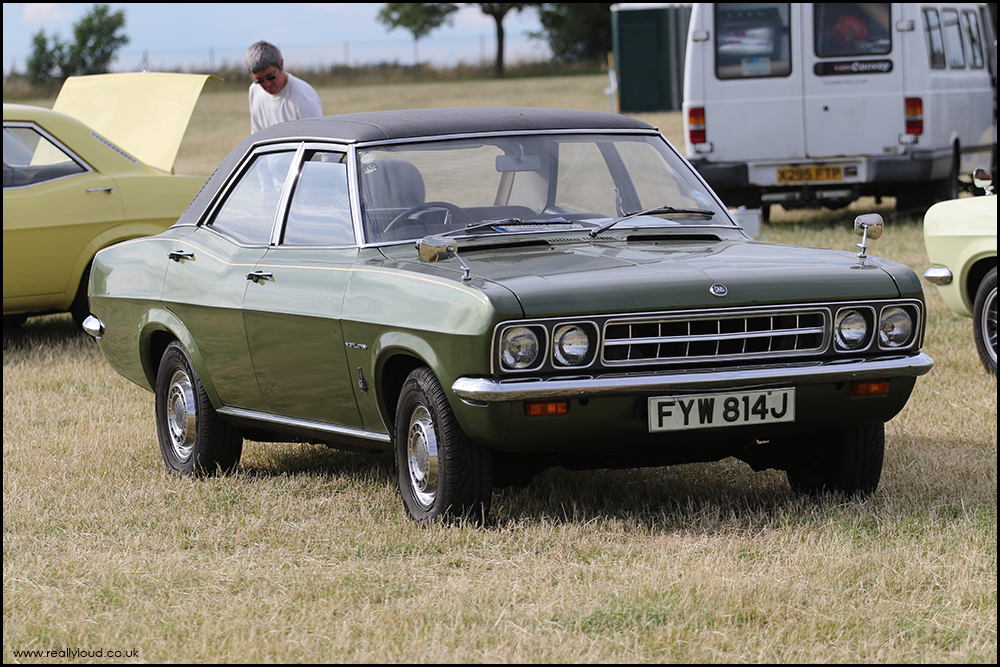 The car looked bang-up-to-date and gained a wide variety of engines culminating in a 3.3-litre six. 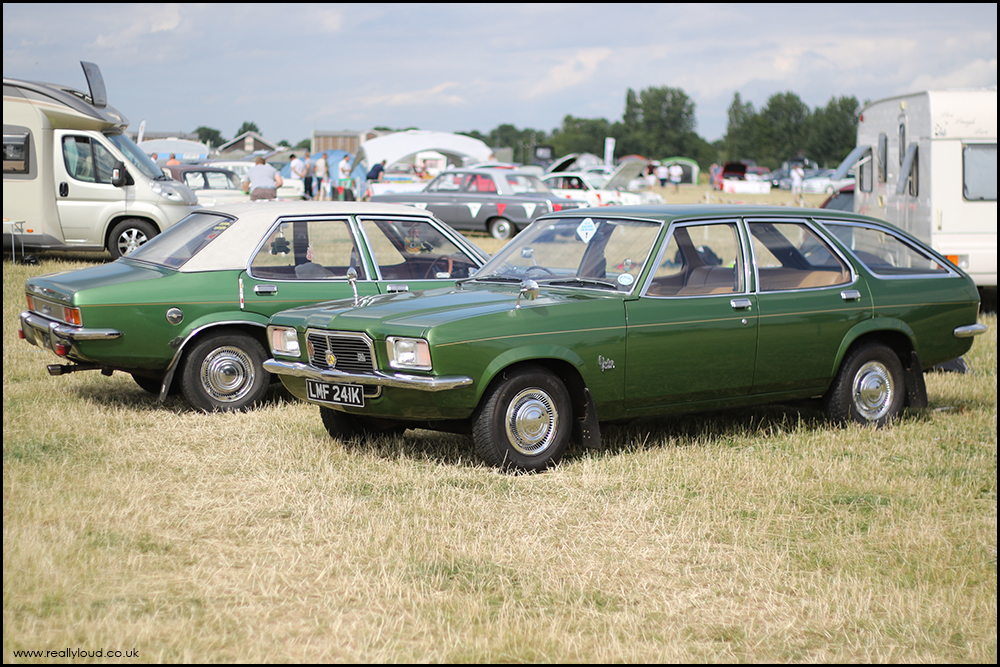 The Victor name continued for the final iteration of the mid-sized Vauxhall in 1972 but mysteriously became the Vauxhall VX for its last two years. The car shared a floor pan with the Opel Rekord but still used a unique superstructure and running gear. By this time, GM had probably lost patience with Vauxhall, and sales continued to plummet. 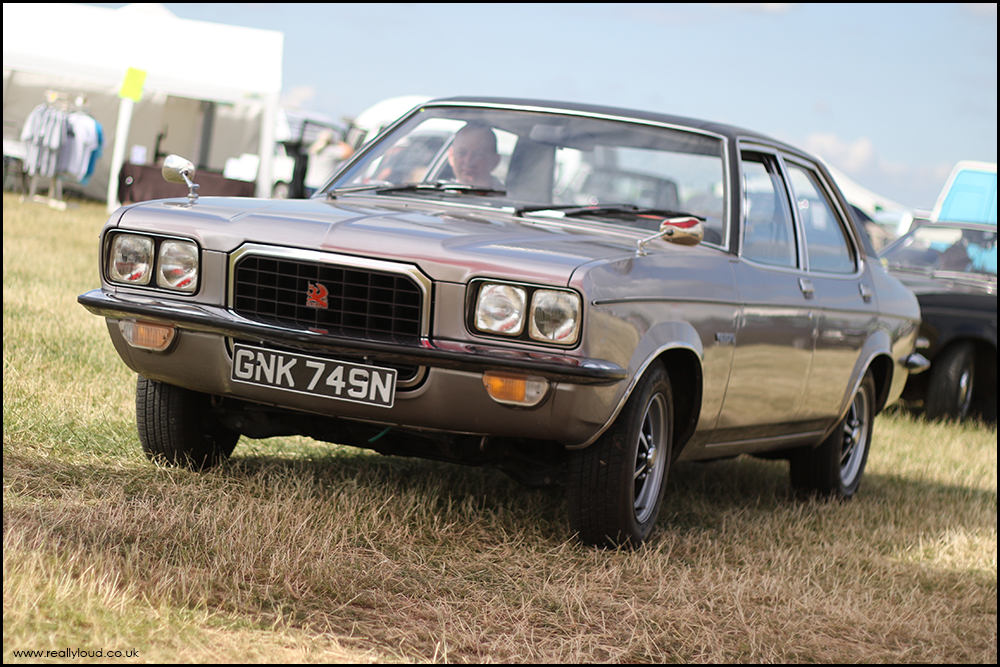 The Victor was not necessarily a bad car, visually it had an impact but the predictability of its character compared to an influx of talented European designs meant it was never going to help Vauxhall to retain its design independence. The last VX left Luton in 1978, GM replaced it with an Opel, albeit with a Vauxhall badge. All images captured at the VBOA.