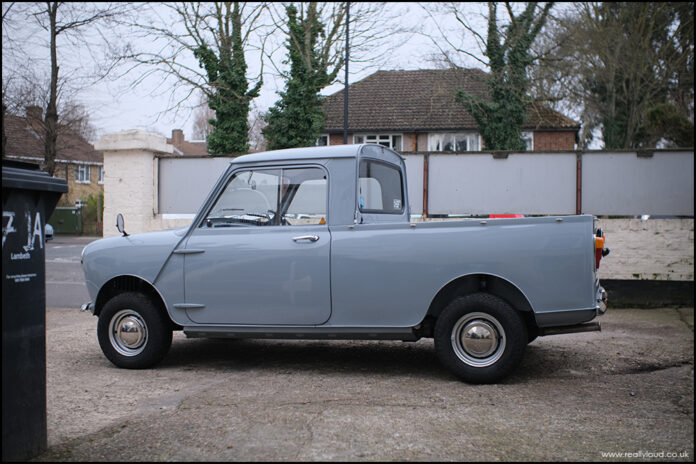 This sweet little thing has been subject to a ground-up restoration. Originally bought off eBay as a project that never progressed, it last saw the road in 1985 and was as bad as you’d expect a commercial Mini would be, however it was complete and had its documents. 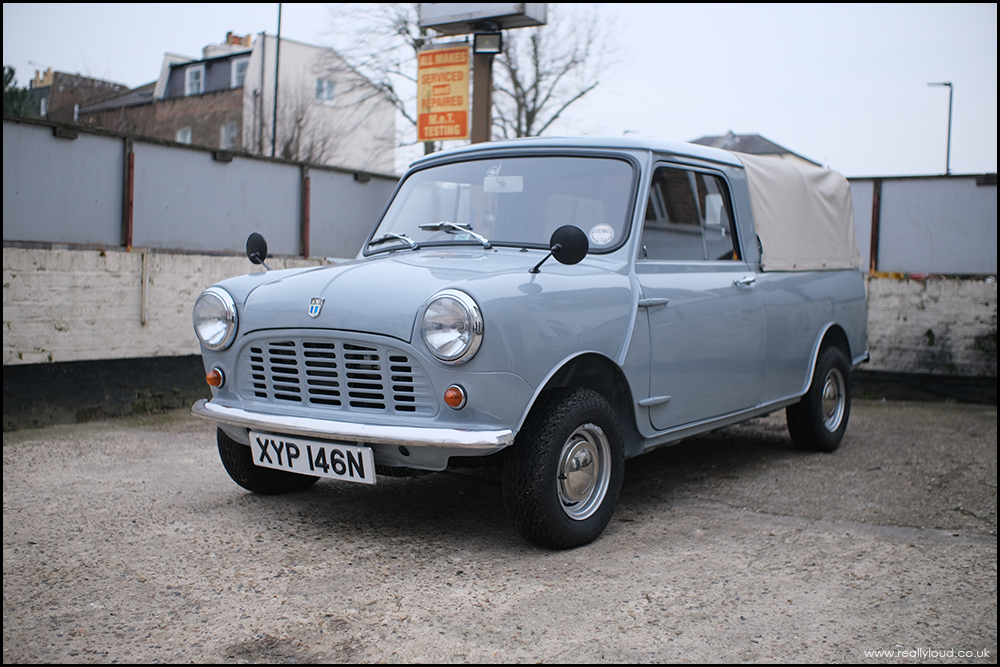 While as much as possible metal was retained, it has seen a lot of metal fabrication, as well a copy of the rear deck canvas which was made from the original item. 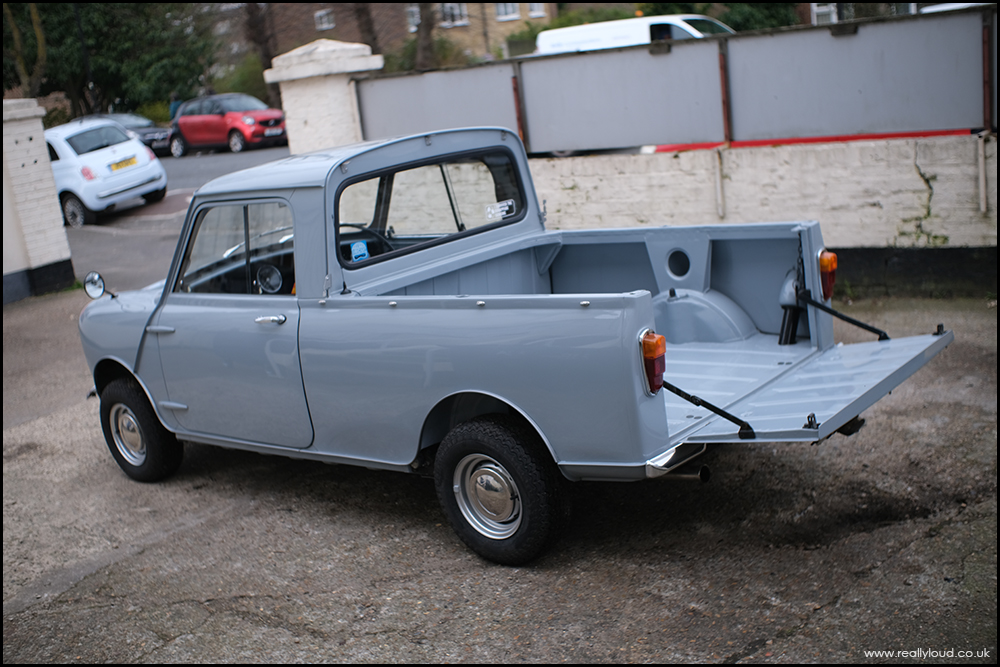 The car was mounted on a spit frame to assist access resulting in several months of fettling and repair. And all this before the three-year process of the actual restoration. 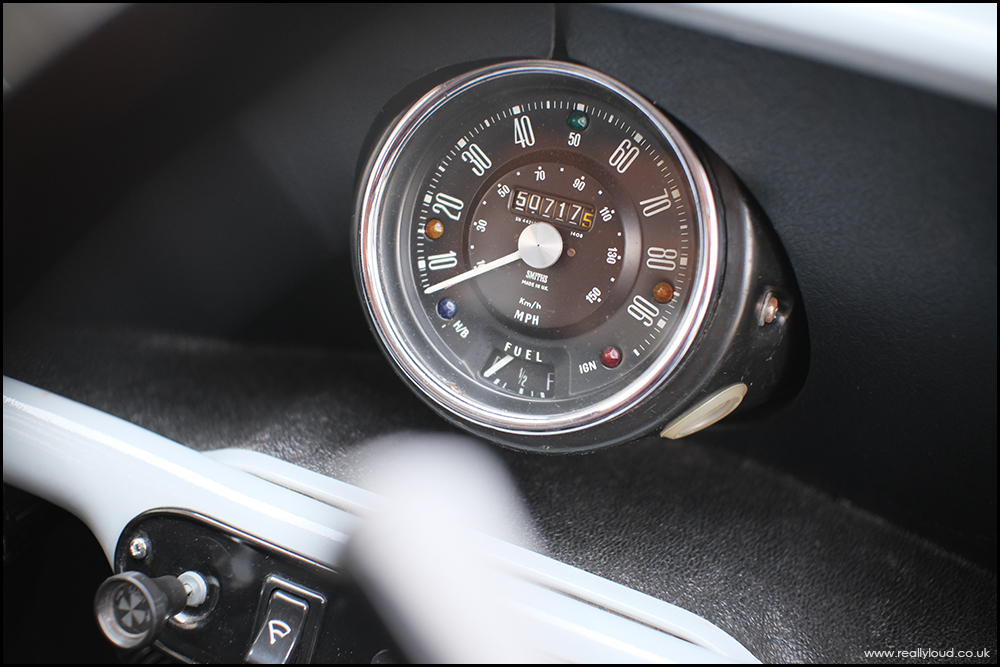 The owner insisted on making sure that replacement components, which includes everything from the rubbers to the tuning parts were of a high standard. 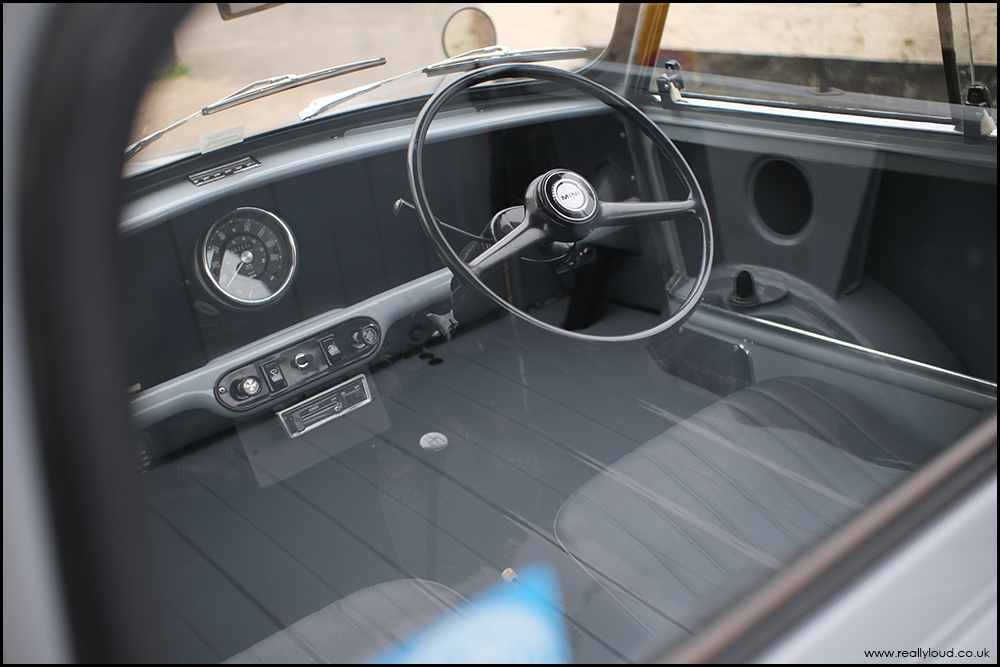 The interior is beautifully presented, with a couple of concessions to modernity. There is an additional switch for a rear fog light and a Clarion CD/Stereo player 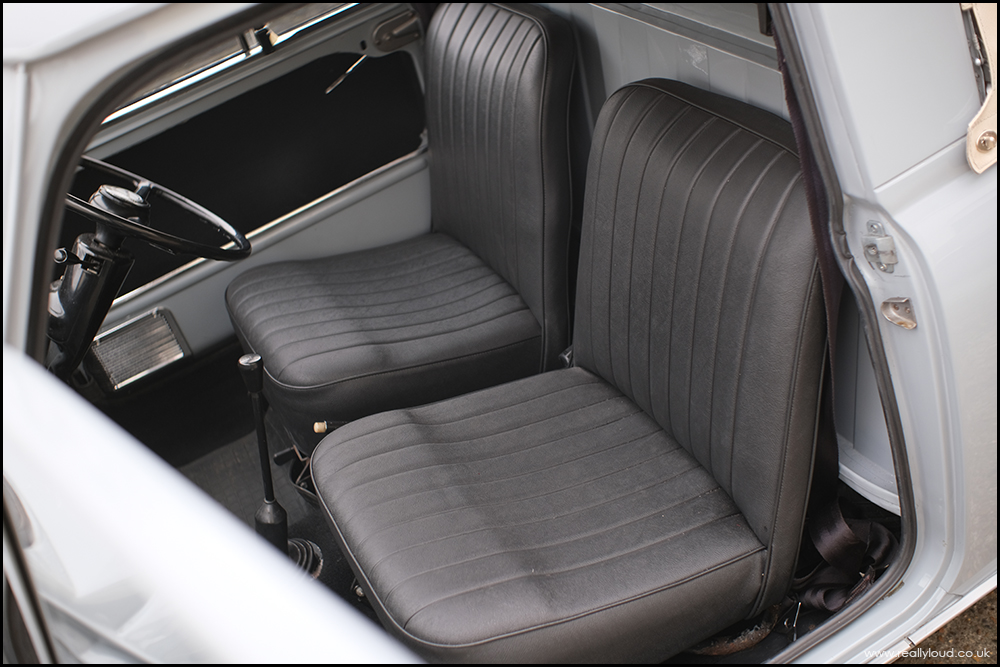 A decision was made early into the restoration that the van would use reversible upgrades to the engine and brakes, to give the van a fighting chance in modern traffic conditions. The original 850 unit has been replaced by a carefully machined and balanced 998cc engine with twin SU carbs and a mild cam, along the lines of a period Mini Cooper S spec.

This obviously gives it a fighting chance in traffic, but if you desired, the original 848cc engine and non-Cooper wheels are ready to be retro-fitted. 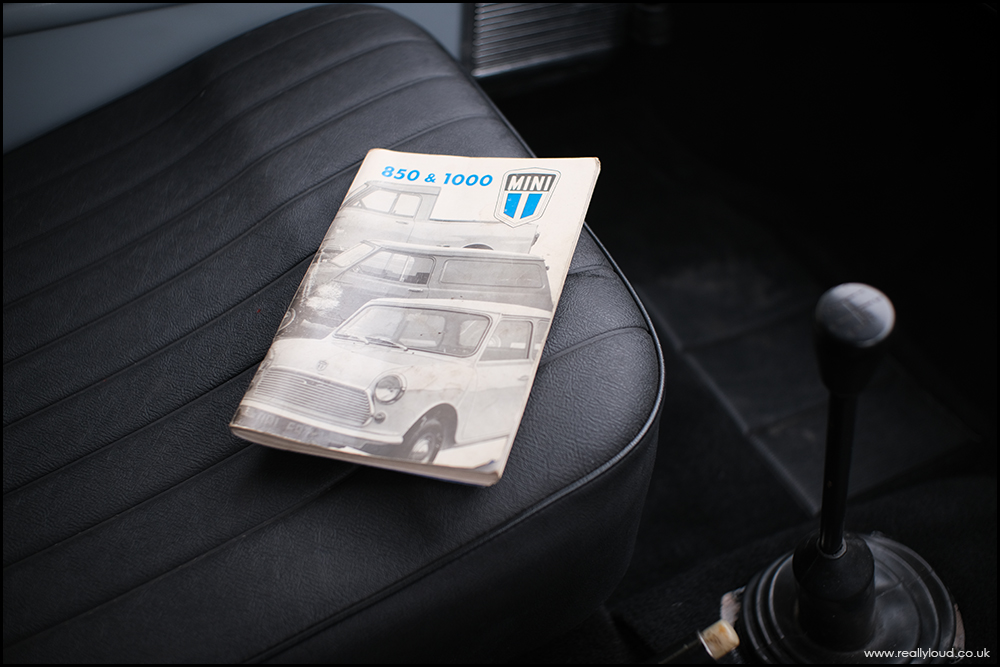 Much effort was taken to retain as much metal and parts as possible. However, the list of new sections and panels is considerable and the project lends itself more of a rebuild rather than a traditional restoration. 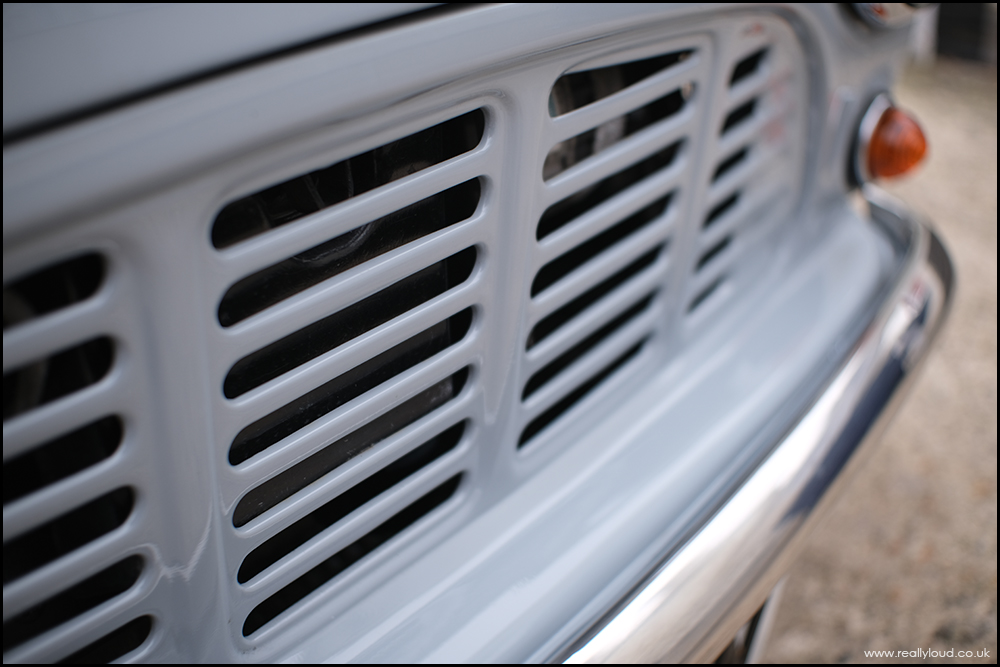 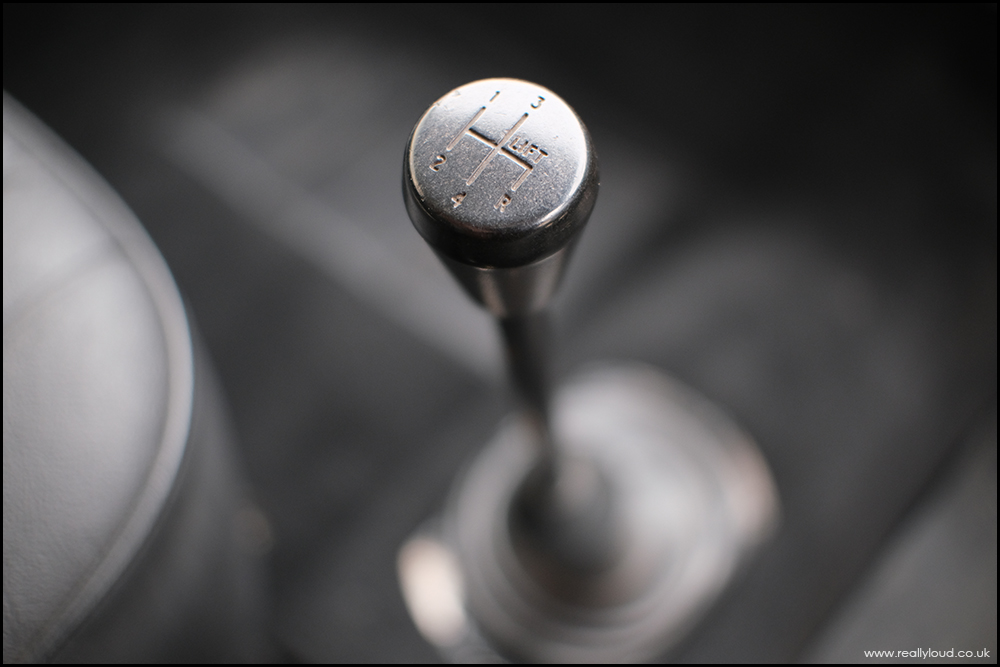 The doors and fit of panels could well be superior to the original Longbridge assembled examples, as the bodywork is almost beyond criticism. There are no dents, scrapes or body imperfections observed, which also includes the exceptional condition of the underside. 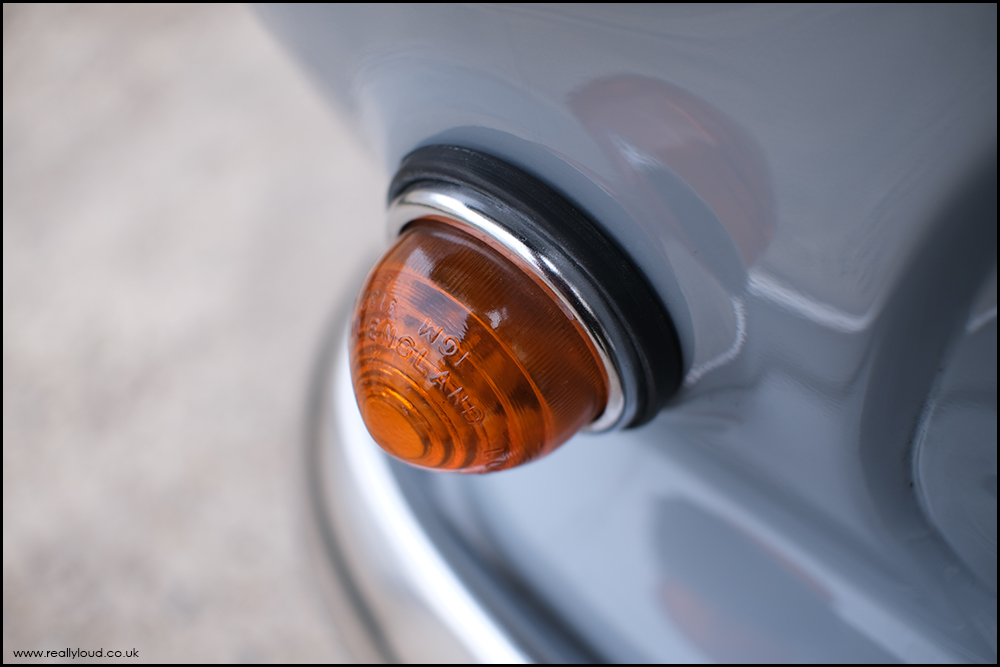 As I had a ‘deep dive’ around the car, photographing and documenting it, I came to the conclusion that was it probably the cleanest Mini pick-up I’ve ever come across. This car was sold on the Car and Classic website auction, finally selling for just over £22,000. 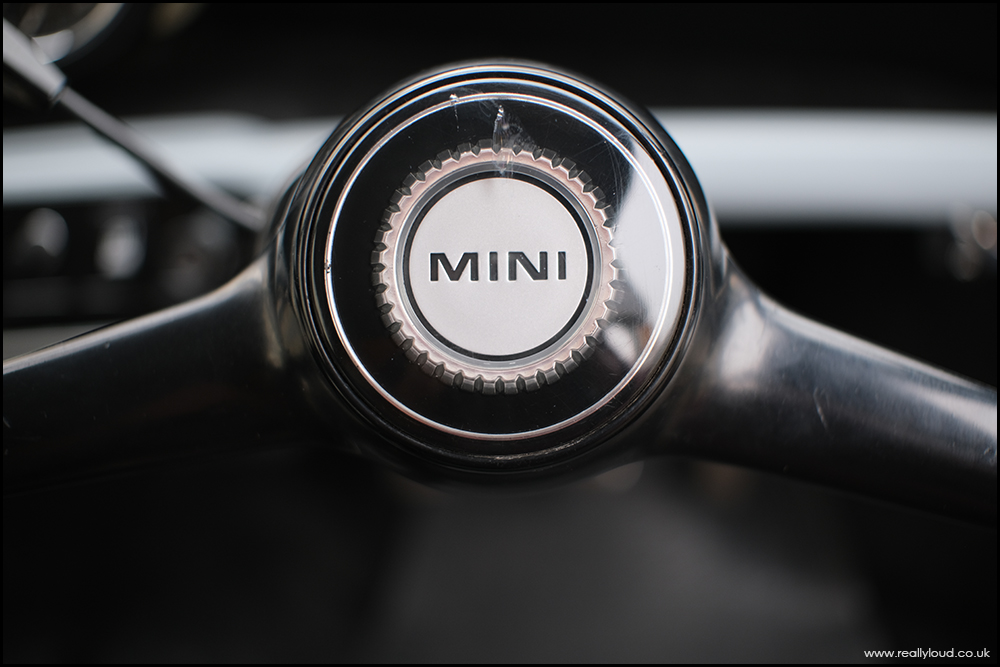 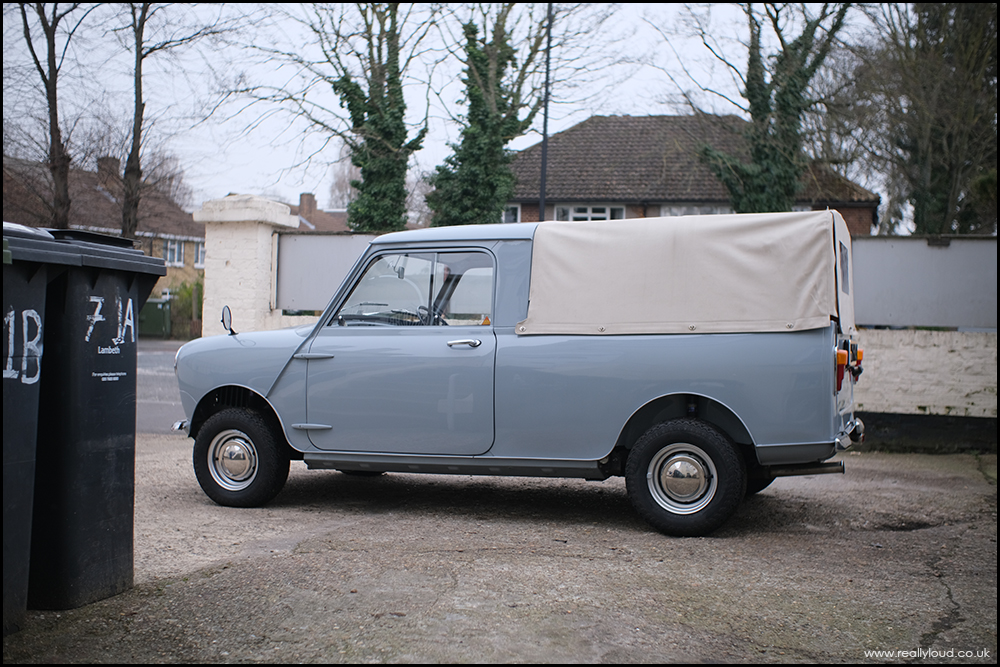