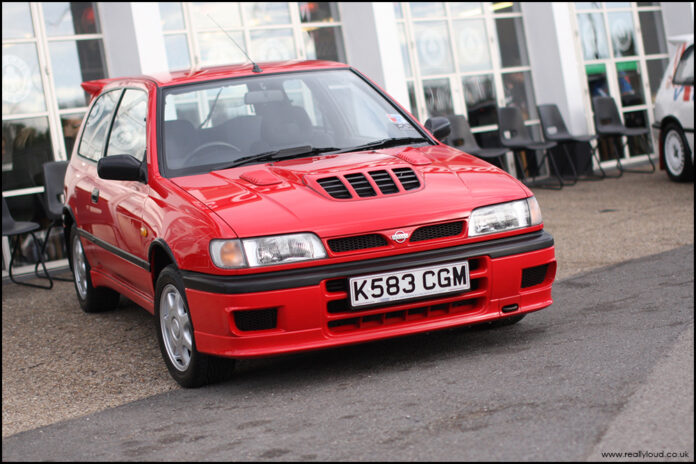 A snippet of an enjoyable feature I knocked up for the much-missed Retro Japanese magazine, I spent the day at the Ace Cafe with the GTIR Registry. I was spoiled for choice as around 40 of the SR20DET powered cars turned up on that warm autumn day in late 2018, but this original UK spec car is the post for today. 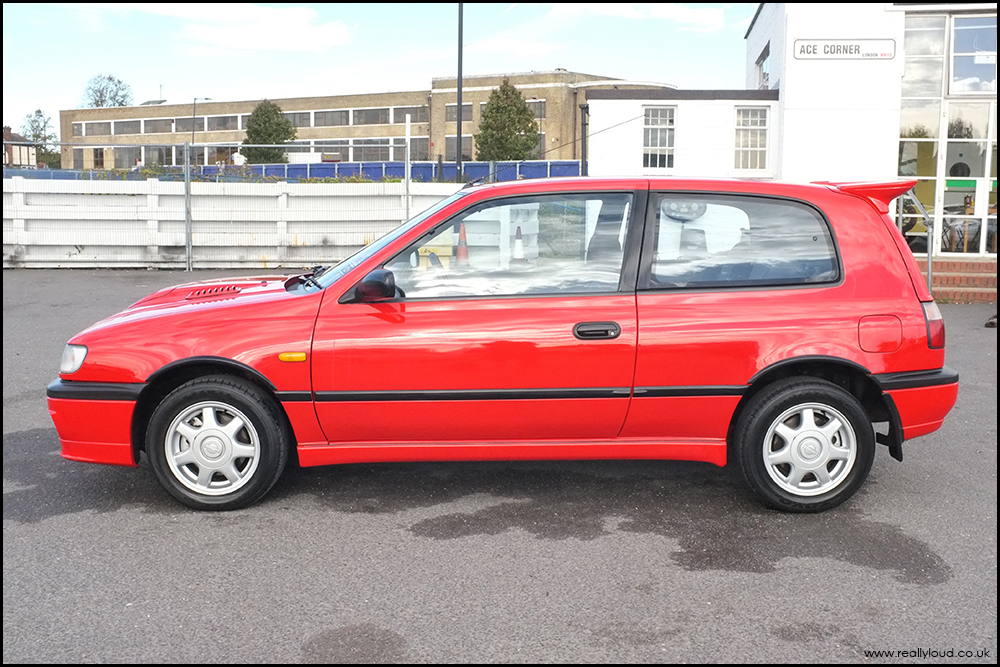 Owned at the time by Mike Lambert, this RA version of the GTI-R is just one of 103 RHD UK spec versions imported. To add to its already rare status, this Hampshire registered car was reportedly one of the two cars displayed at the 1992 NEC Motorshow. 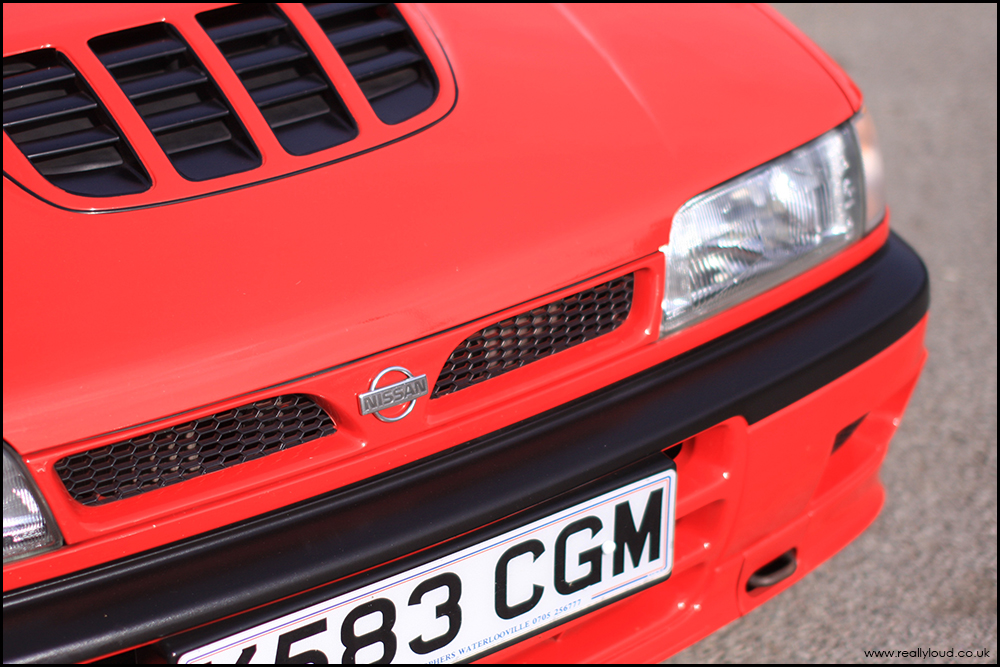 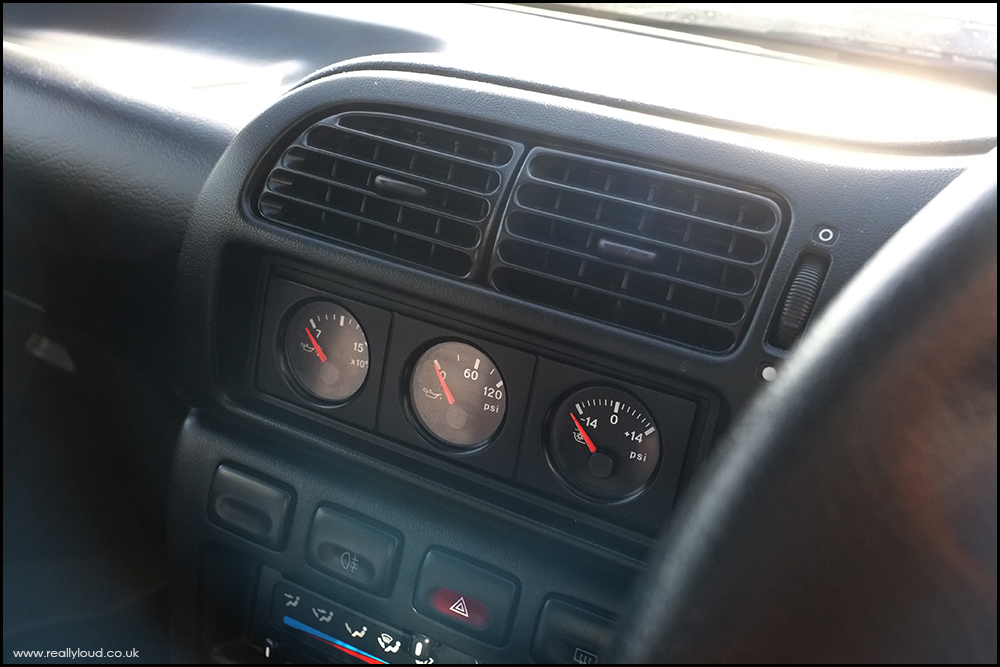 It was then bought by the Daily Mail newspaper and given away as a prize, in which the winner immediately sold the car. It then ended up with its second owner on the island of Guernsey, which kept the mileage down but it still needed a fair amount of work before it was sold to Mike in 2014. 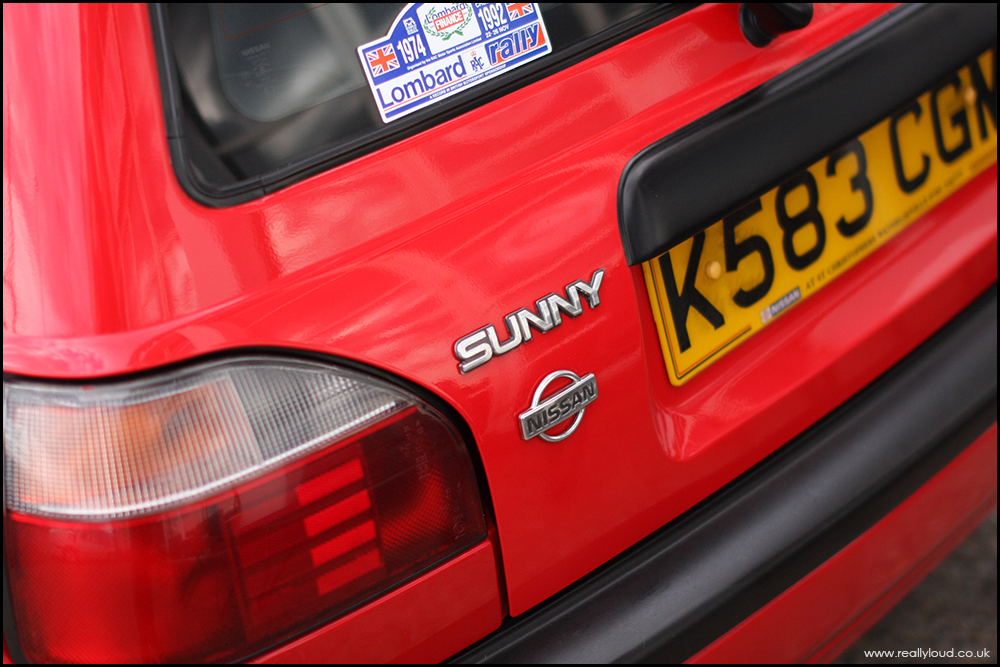 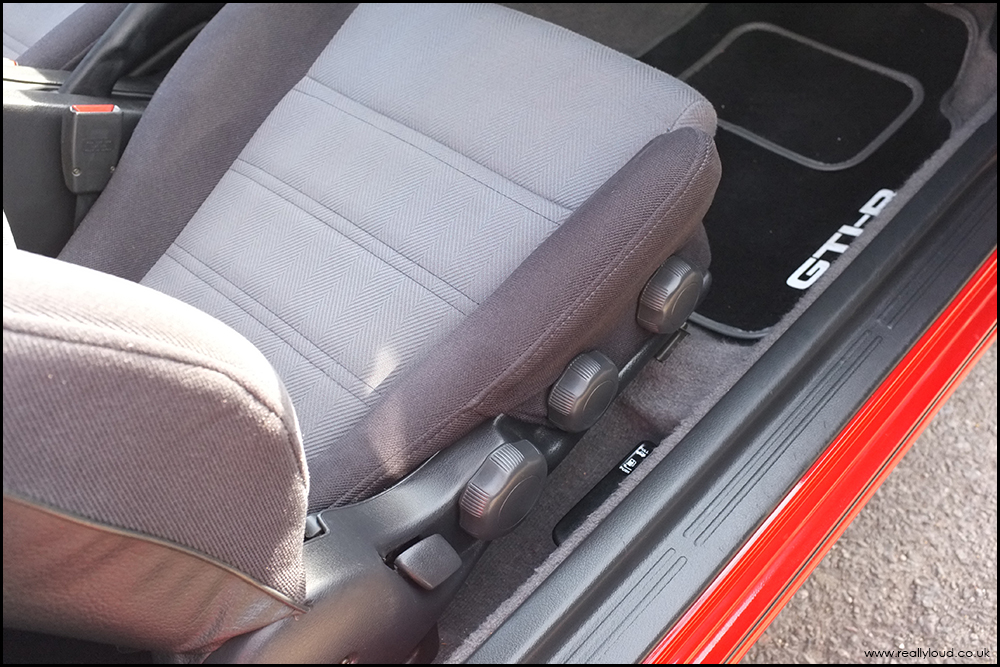 UK spec cars were only sold in three colours, red, grey or black, with the red option being the rarest with just 27 examples sold. The homologated GTI-R was poised to become Nissans works rally car but hit a setback due to its initial teething reliability issues stemming from the mounting of the intercooler above the cylinder head. By the time the issue was resolved, Nissan lost interest, not helped by the Asian market crash and it was up to the privateers to give the car any form of credibility. 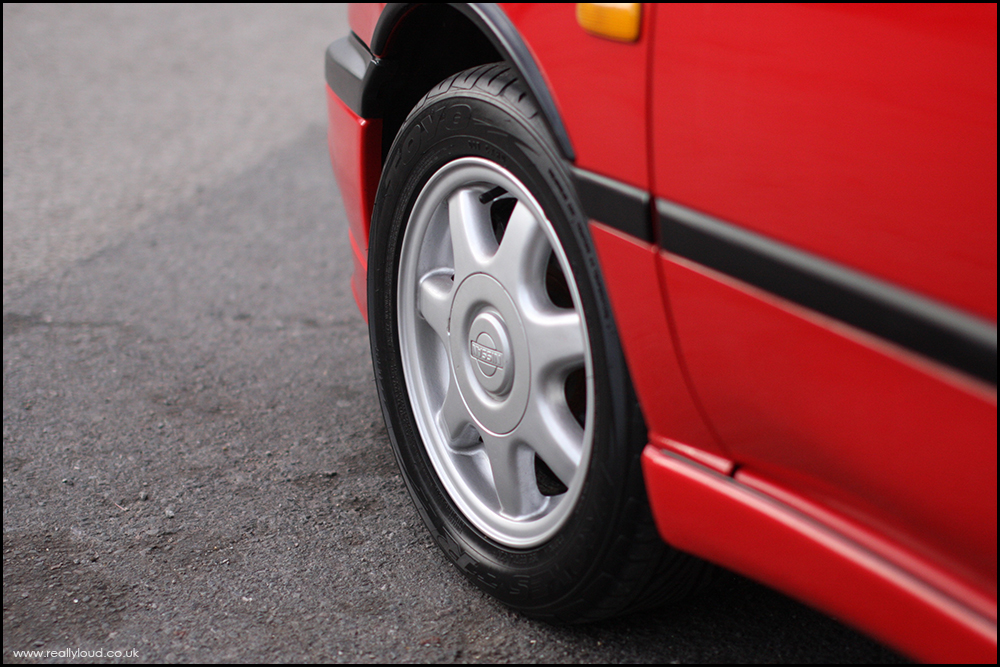 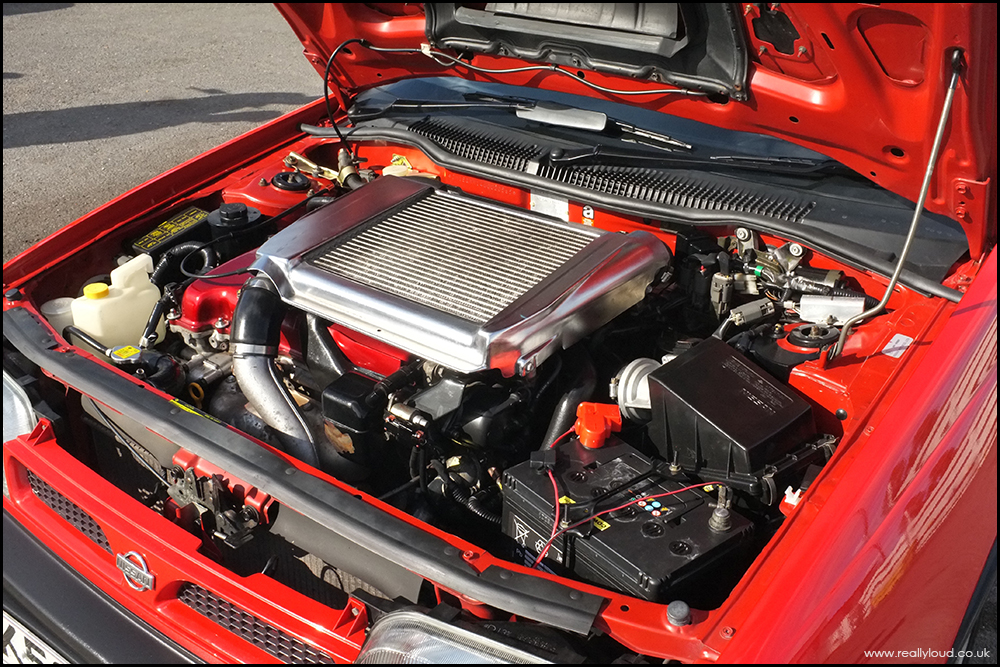 Good ones go for surprisingly high amounts today but with the majority of cars being imported, there is a healthy number knocking around. As quick underrated ’90s cars go (they could reach 144mph and get you to 60 in under 5.5 seconds), it’s certainly in the top ten. 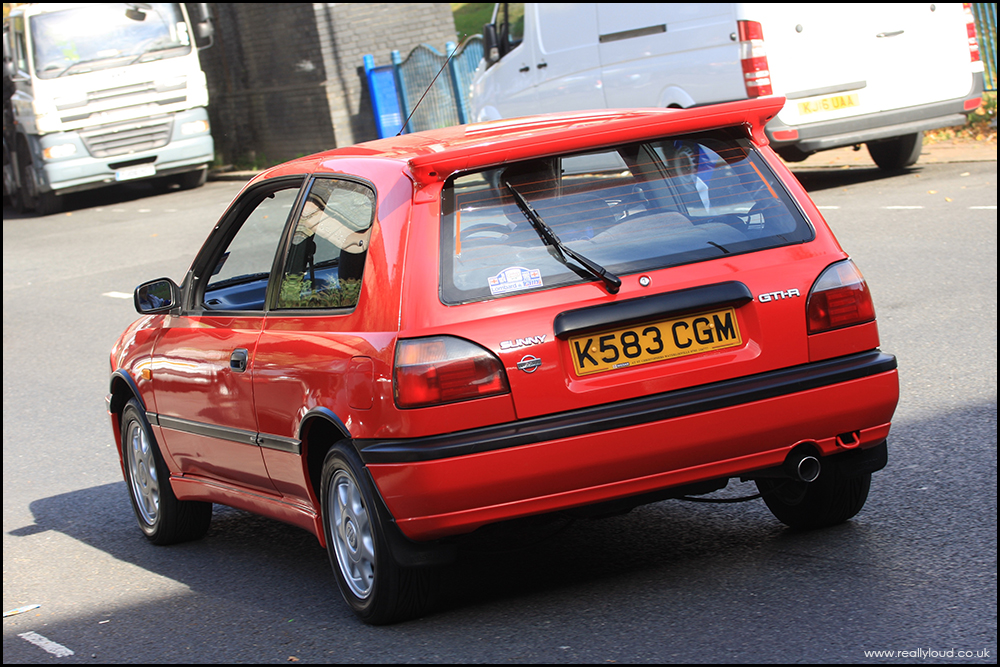