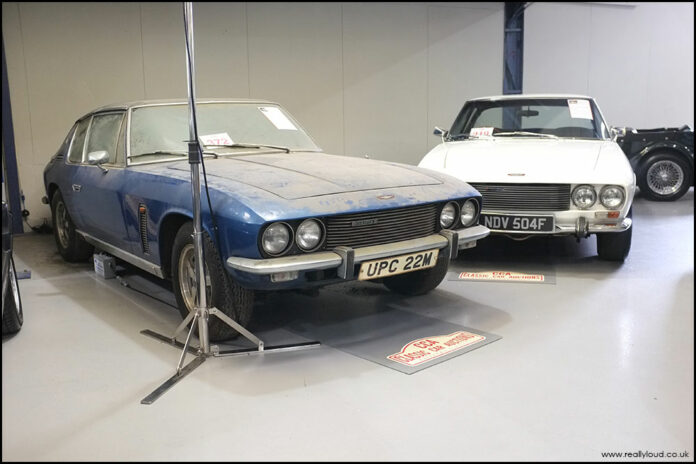 With the promise of warmer weather, perhaps we’d like to indulge in some road touring in a ’70s V8 sports car. Quite simply put very little in the automotive world sounds better than a V8. I’ve picked 9 European options, which do seem to target the same customer but each one has a distinct factor. 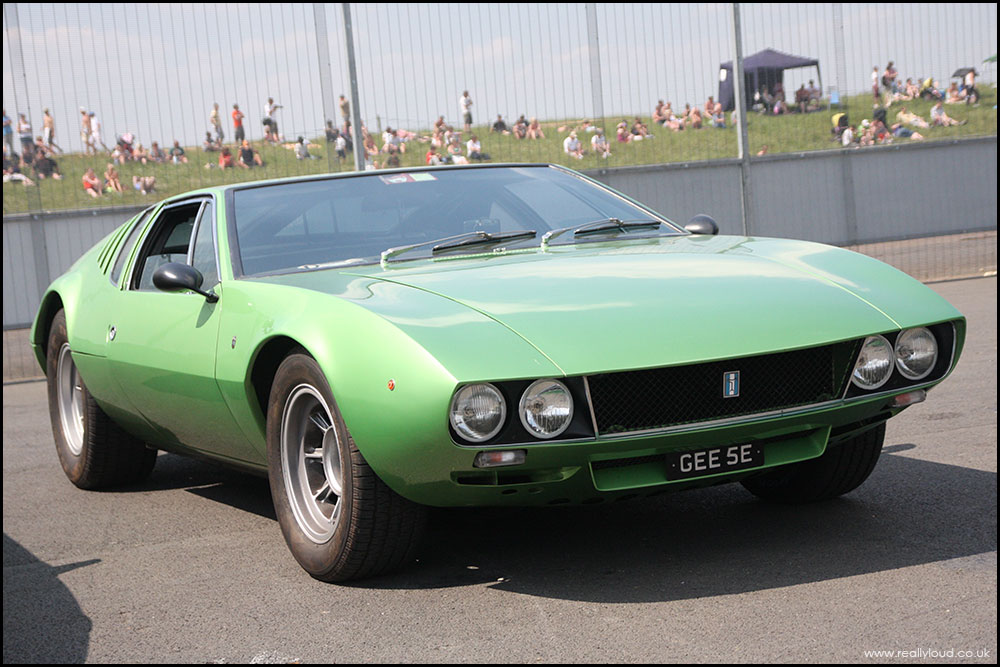 First up is the De Tomaso Mangusta. Power came from the reliable Ford small block V8’s. The chassis was a pure race car, sourced from the P70. 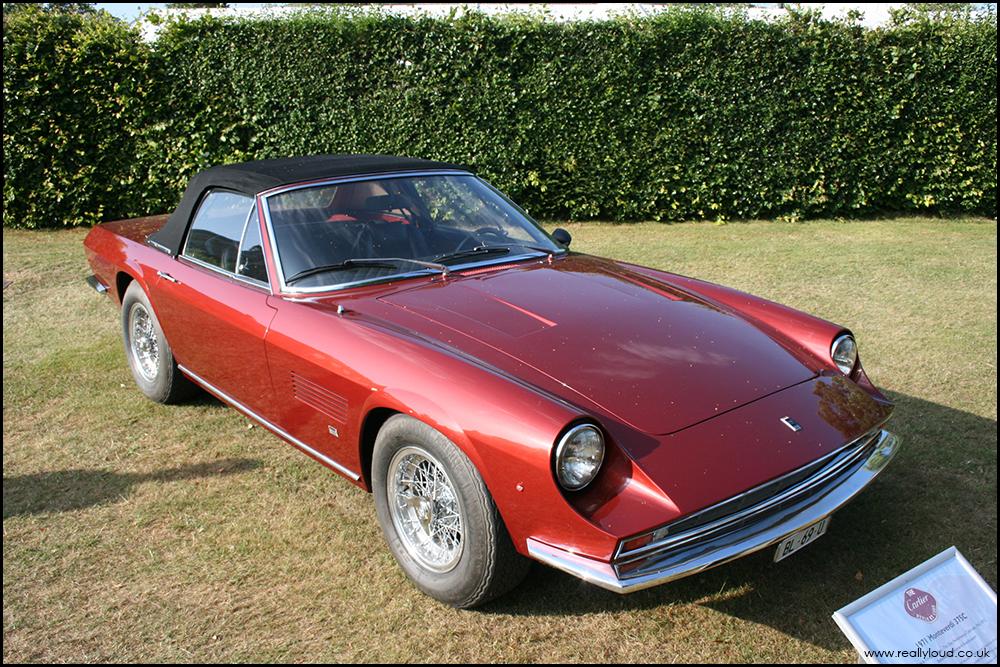 If a standard Monteverdi 375 was too common for you, then you could order the 375C convertible version. Just two were made. 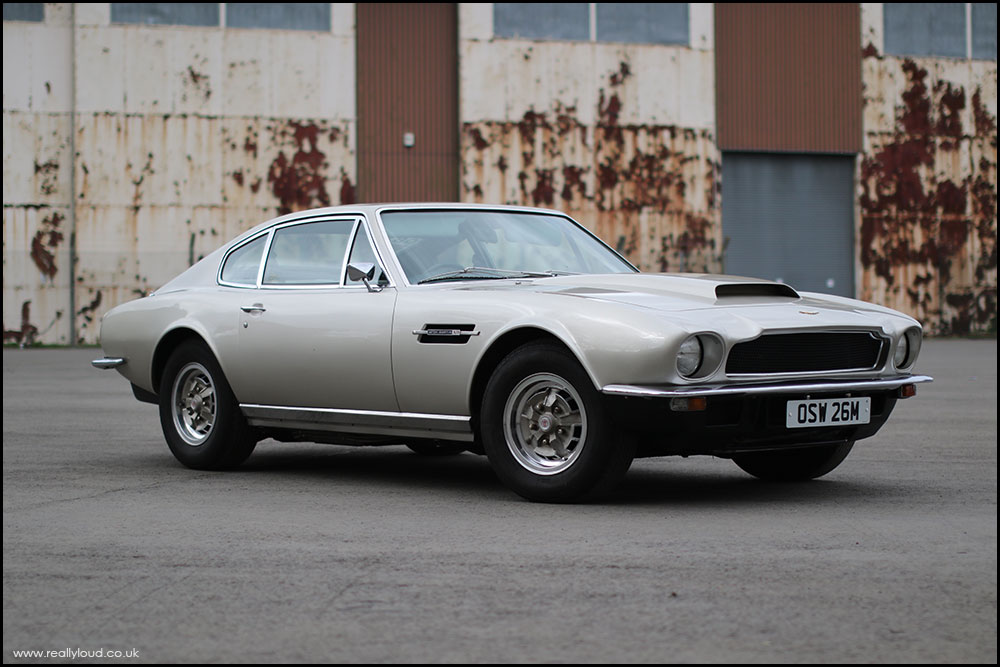 V8 engines have well-established connections with British cars, with Aston Martin being the best-known benefactors. The basic design of the V8 stayed in production for 20 years and still looked good in 1989. 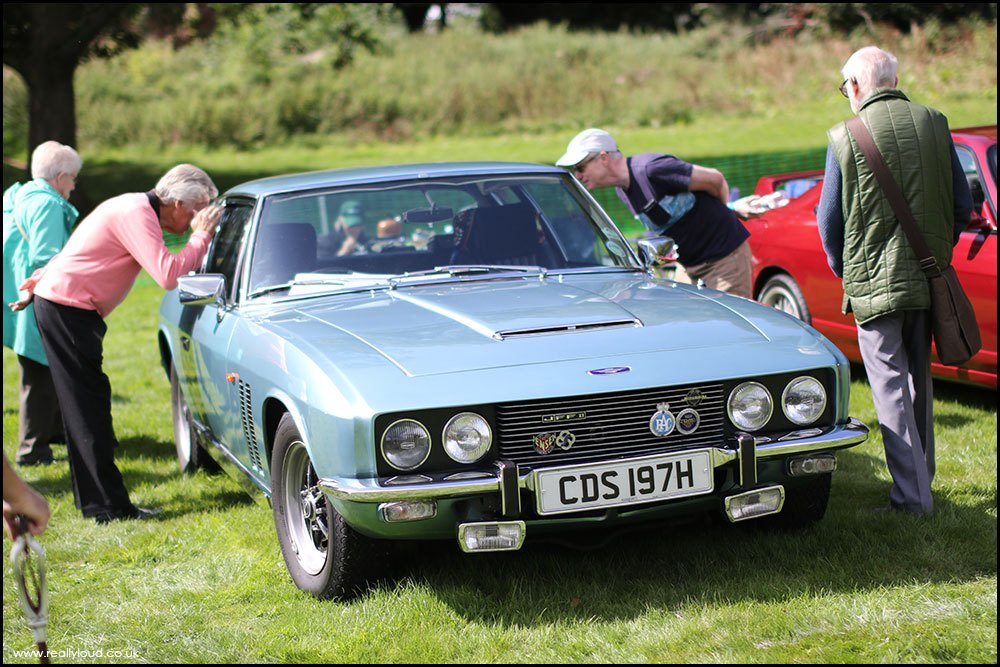 Jensen’s Interceptor was a huge success for the brand and offered something never seen on a sports car before – 4WD. 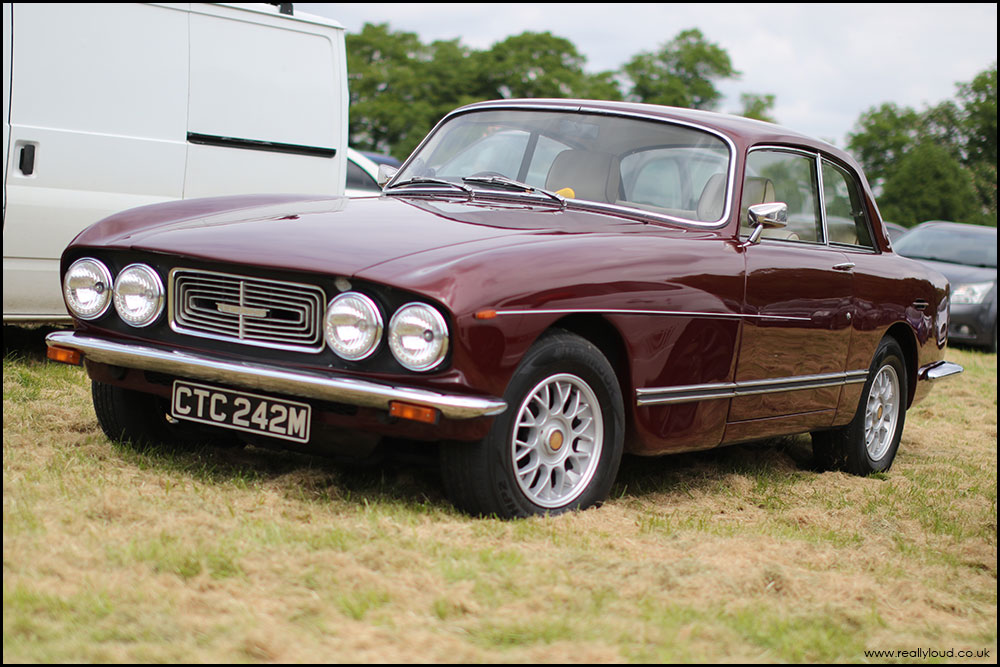 The final of the British V8’s in this lot is the Bristol 603. Based on a 1940’s chassis and while they could never win beauty awards, they were one the most beautifully made cars in the world. 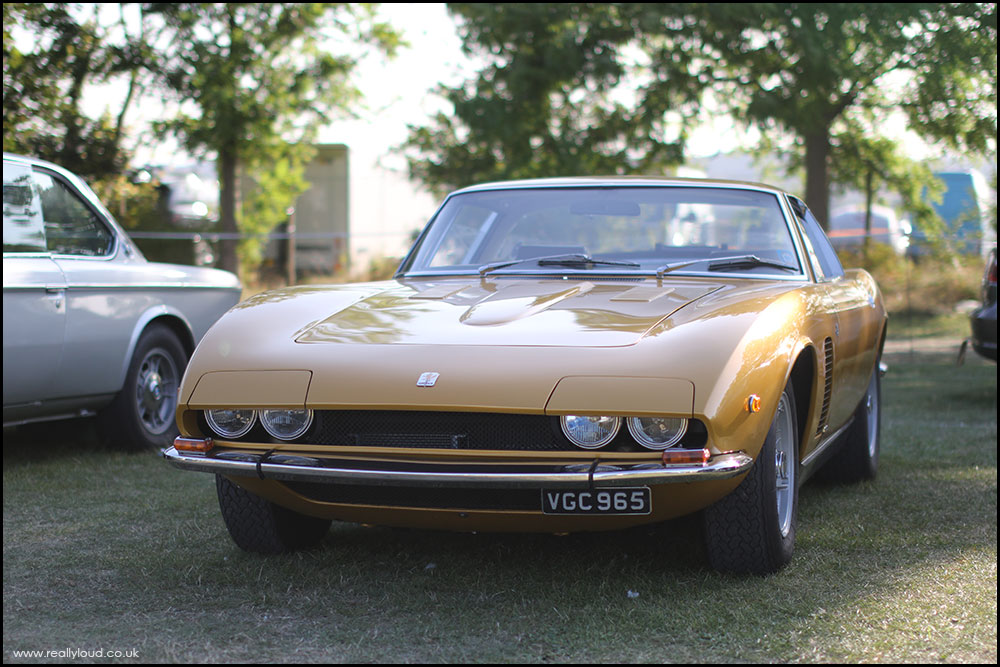 We go back to the Italians for the final four, starting with the ISO Grifo. Sadly this S2 was to be the last ISO to be launched, a victim of the fuel crisis. 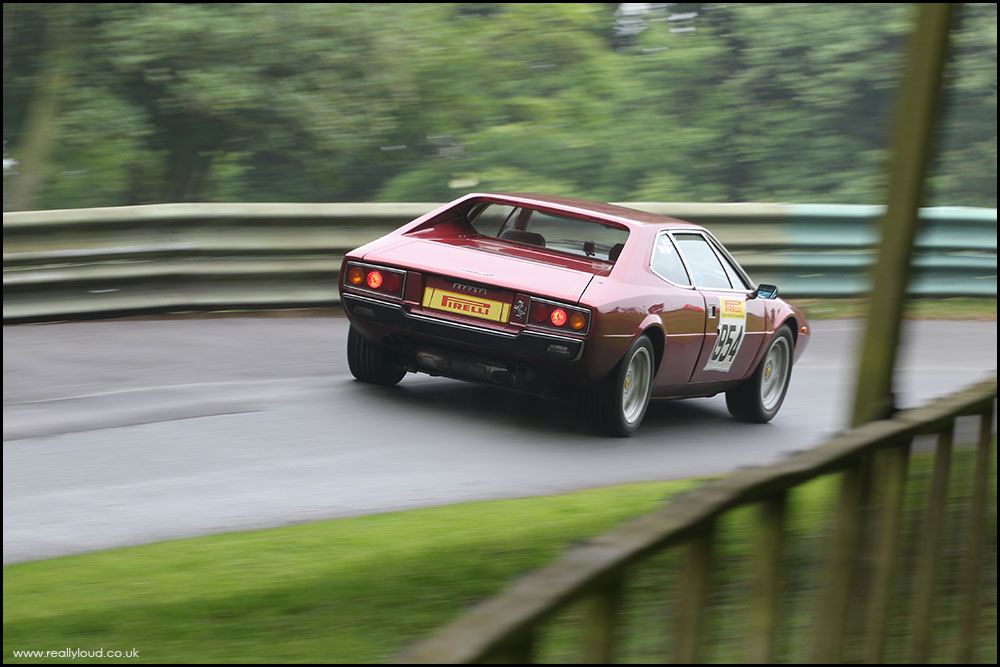 The big three Italian sport car producers with more of an emphasis on the sporting ability than cruising power, Ferrari, Lamborghini and Maserati all had mid-engined V8 models for consideration. 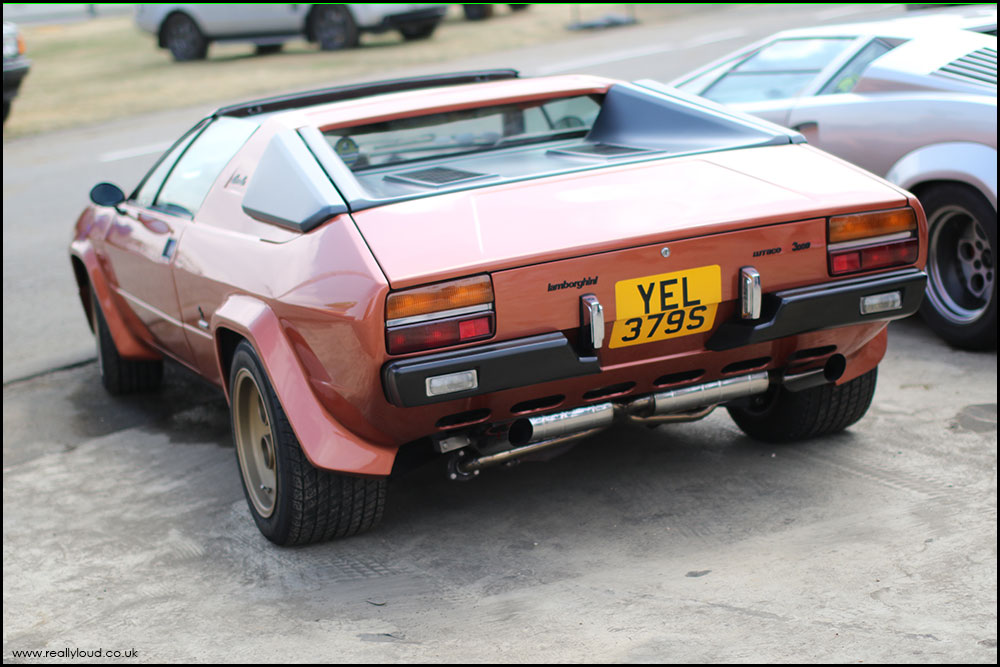 Each one offering a distinctive style depending on your personal preference. The 308GT4 could just fit four, the Silhouette had a Targa top, and the bigger engined Bora could be described as the perfect all-round sports car. 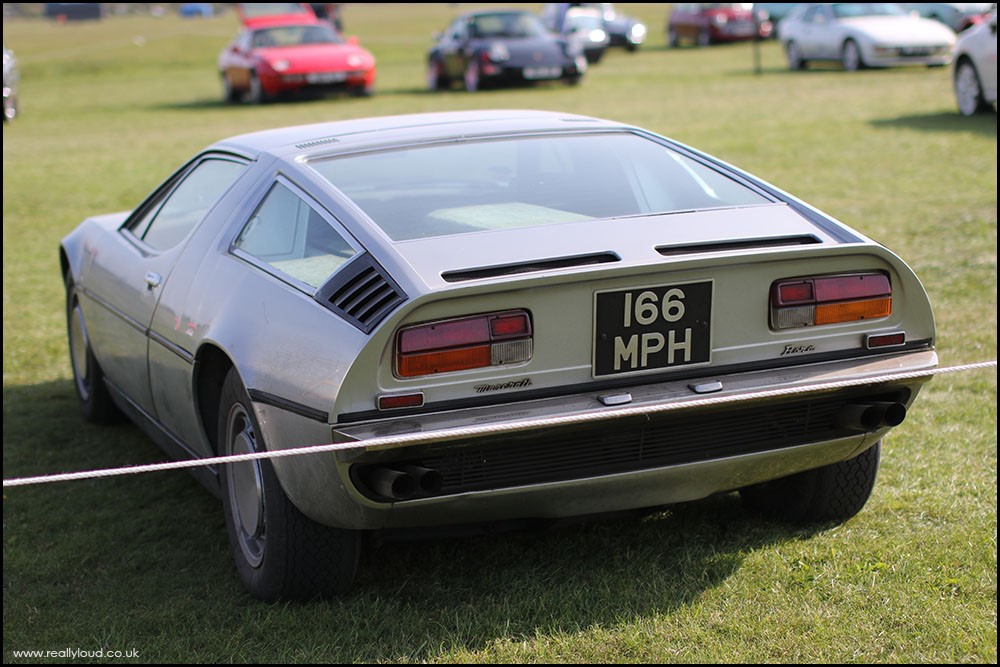