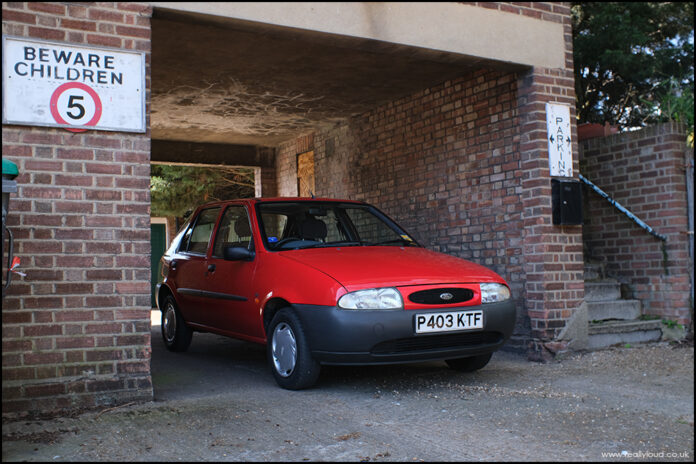 This post could go either way. You could marvel at a low mileage example of a car that was used by the proverbial elderly lady or shrug at the thought of a pizza delivery car being given a post, with the opinion that Reallyloud has finally scraped the bottom of the barrel for content… 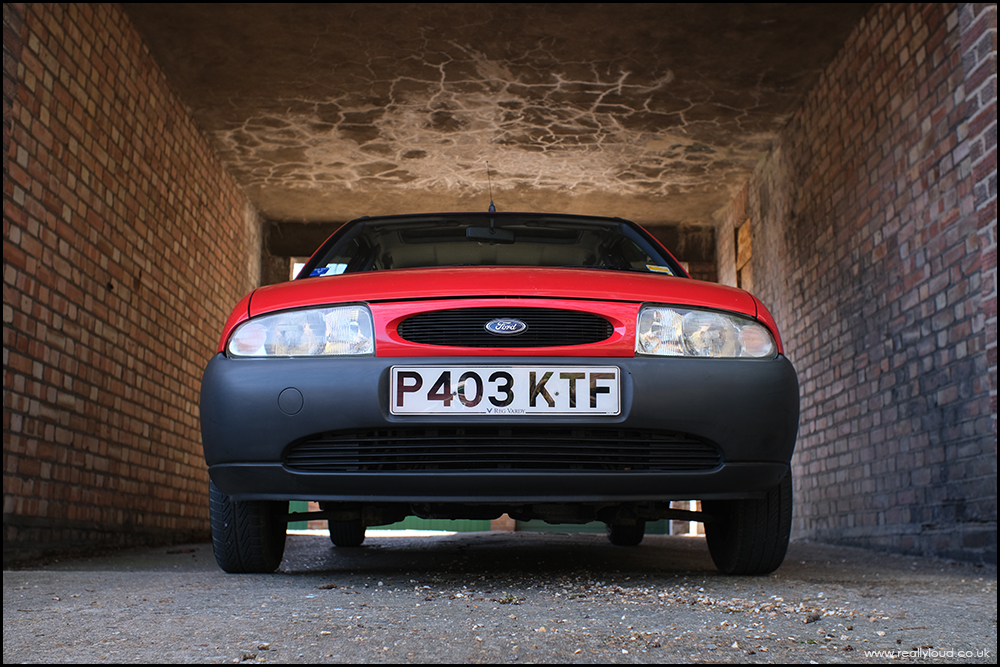 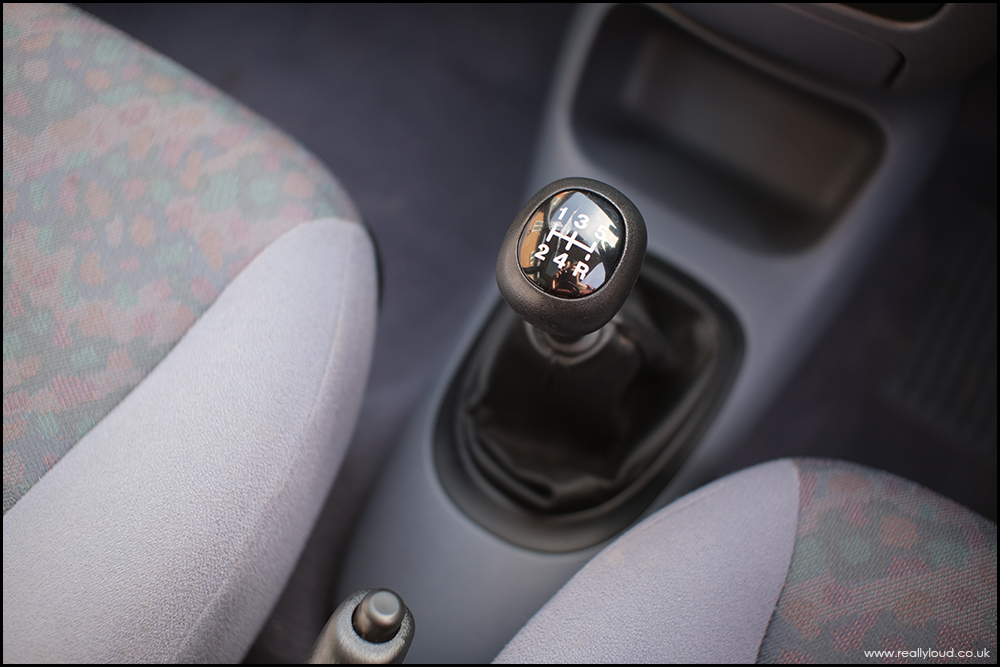 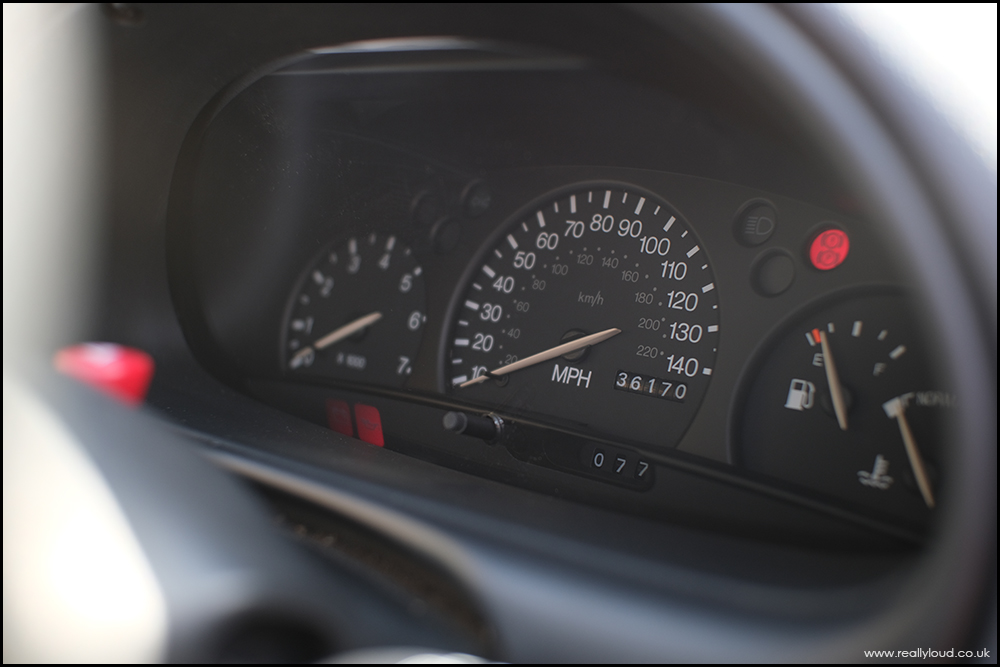 However, how the car has survived is the story here. And judging by the rudimentary research and personal knowledge of the Reading dealer where this car was sold new, makes it rather more compelling to me. The female owner would have used the car sparingly travelling on average no more than 2,000 miles a year and presumably keeping those miles local. 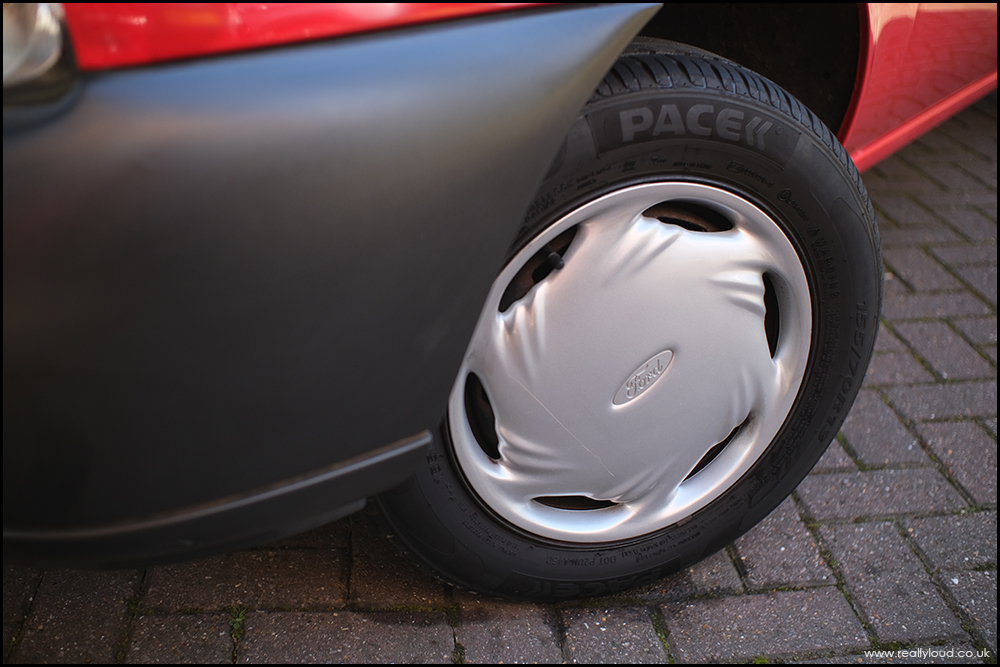 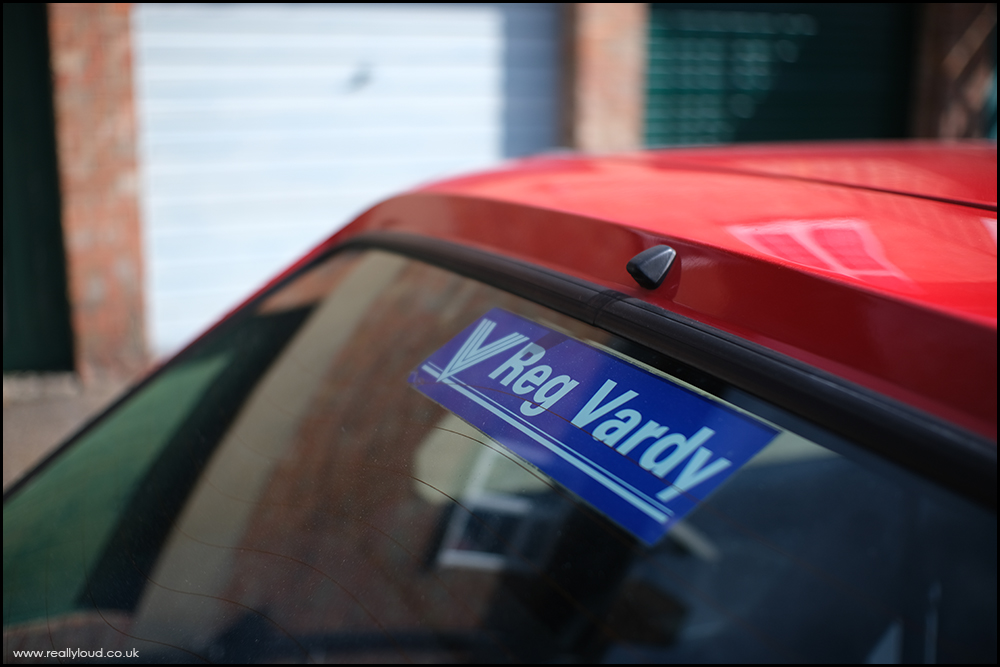 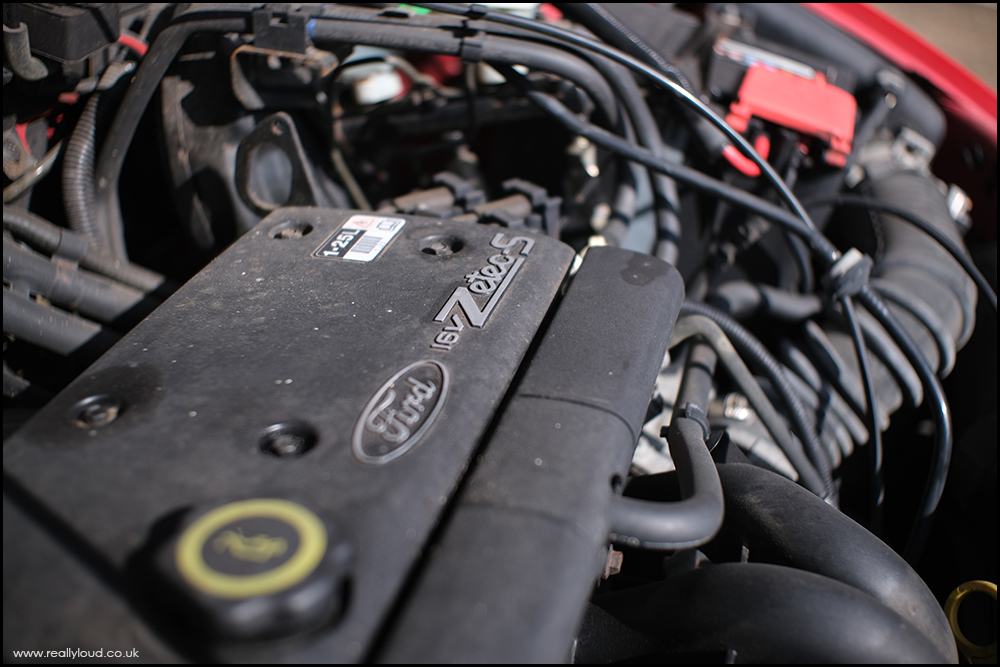 The overall condition suggests that the car has been garaged all of its life too. The interior is pristine – not a single sign of wear but that could also have a lot to do with the quality Ford were implementing in their cars. It has needed some work over the years to make sure it hasn’t suffered in the same way as 99% of the remaining MK4 cars have done. 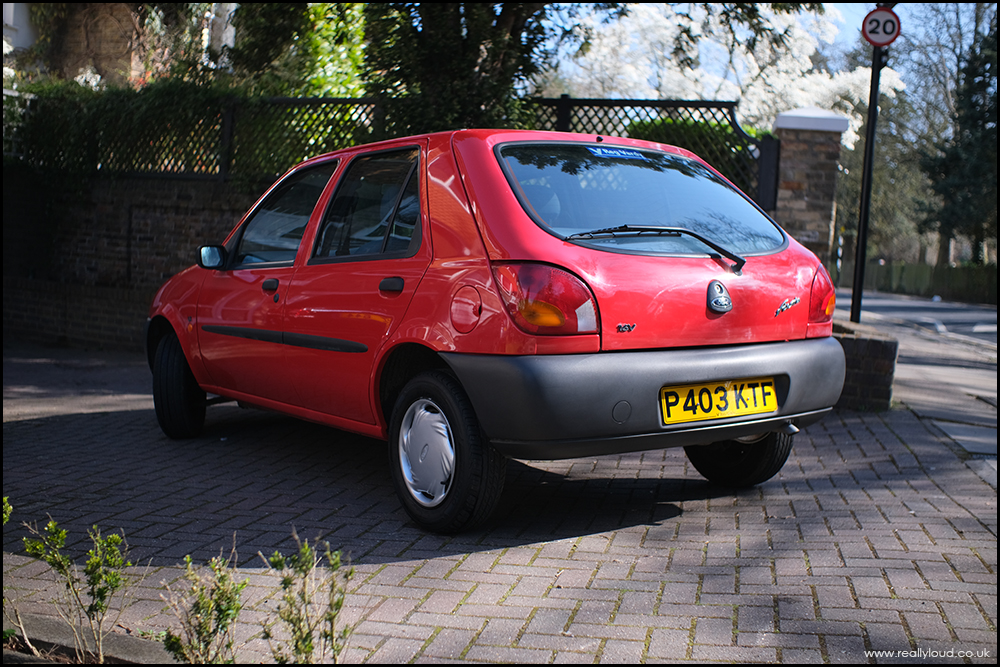 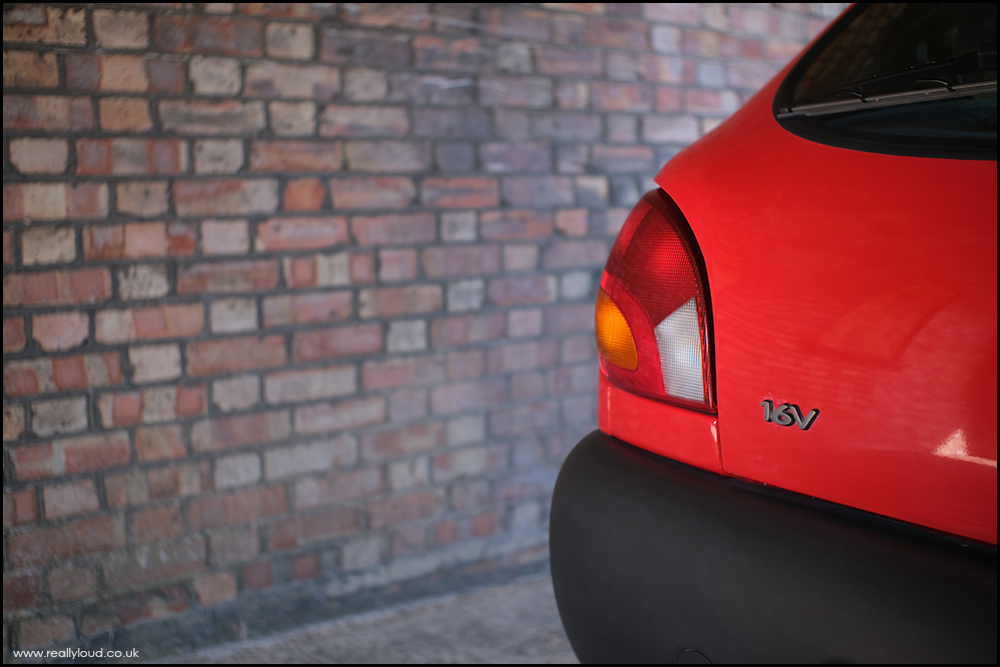 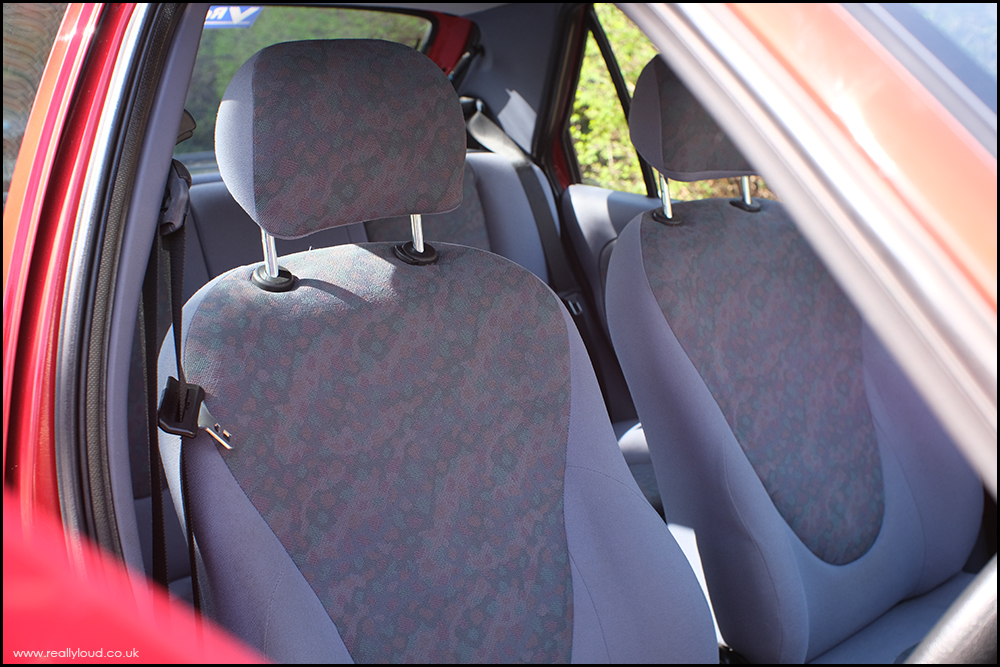 Dynamically these cars were rather good to drive too. Ford had really upped their game and brought Ford into the realms of handling and comfort quality, a previously unheard attribute for the model. This car released £1,700 at the end of the Car and Classic auction, so it clearly is early days for the MK4 and my first thoughts is that you could easily walk past this car without noticing it, as it’s so unexceptional. And that’s where its attraction lays, presenting itself as an ideal car to show – in 10 years time.