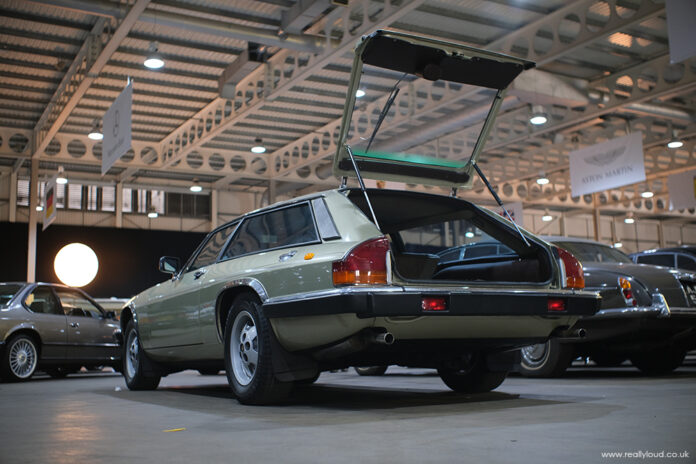 One of the many highlights at the recent Everyman Classics Auction was the considerable collection of Jaguars for sale at the event, which was a part of the Warwickshire Collection. The majority of the cars were in various stages of recommissioning, but some, such as this Lynx Eventer XJ-S conversion, seemed to be in good shape. 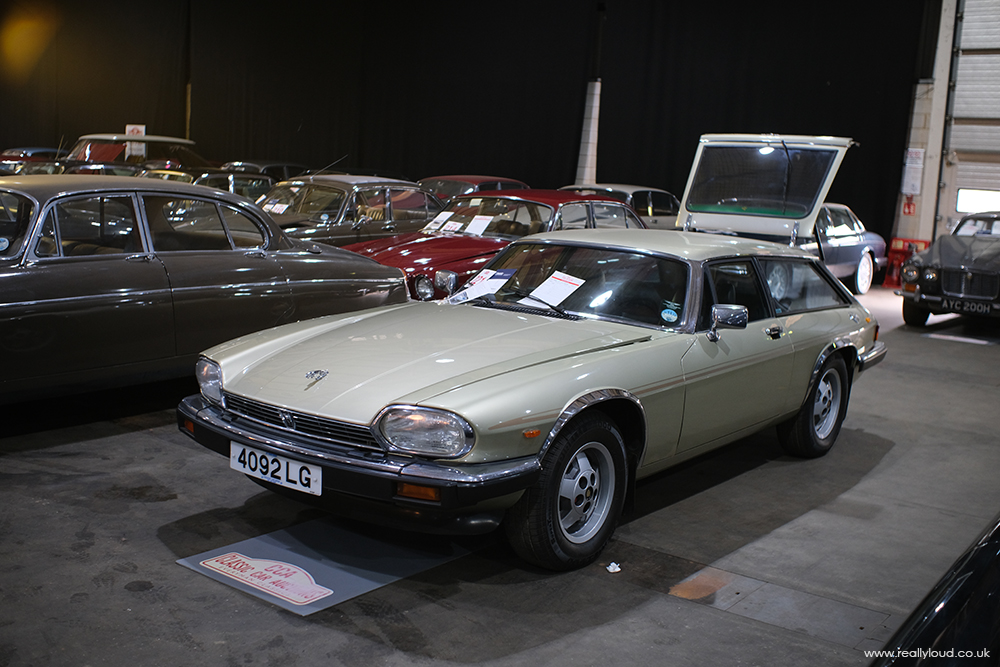 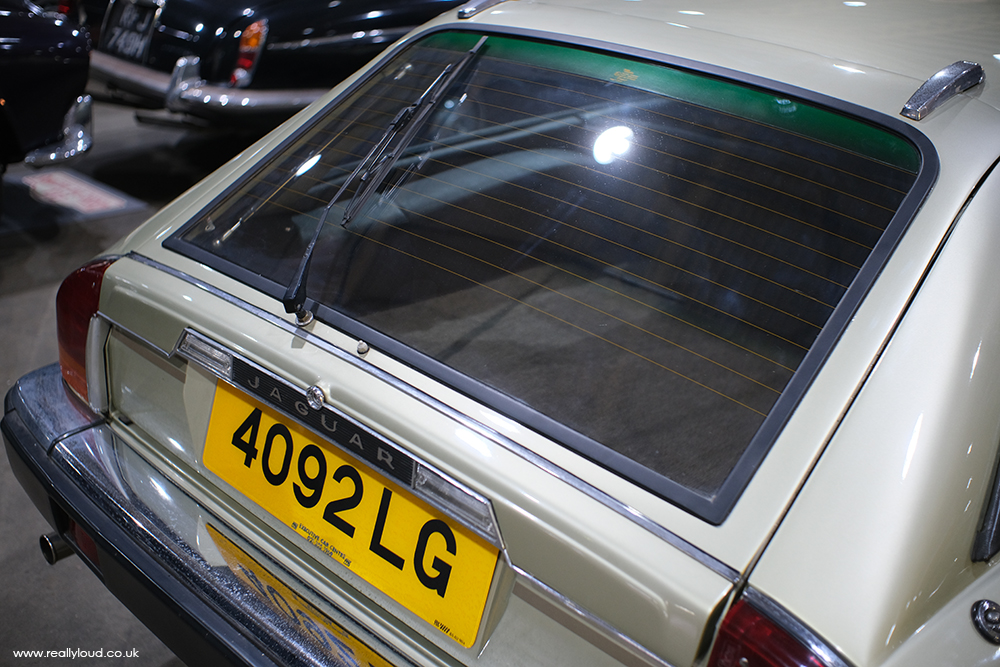 67 cars were converted by the Sussex based Lynx, who started off in the ‘70s making D-Type replicas. Once the XJ-S had established itself on the market shortly after its 1975 introduction, it seemed logical to produce a convertible version. Lynx had been effectively converting customers’ vehicles, but Jaguar, eager to cash in on the concept, asked the company to stop manufacturing them after Jaguar revealed that they were working on their own version. 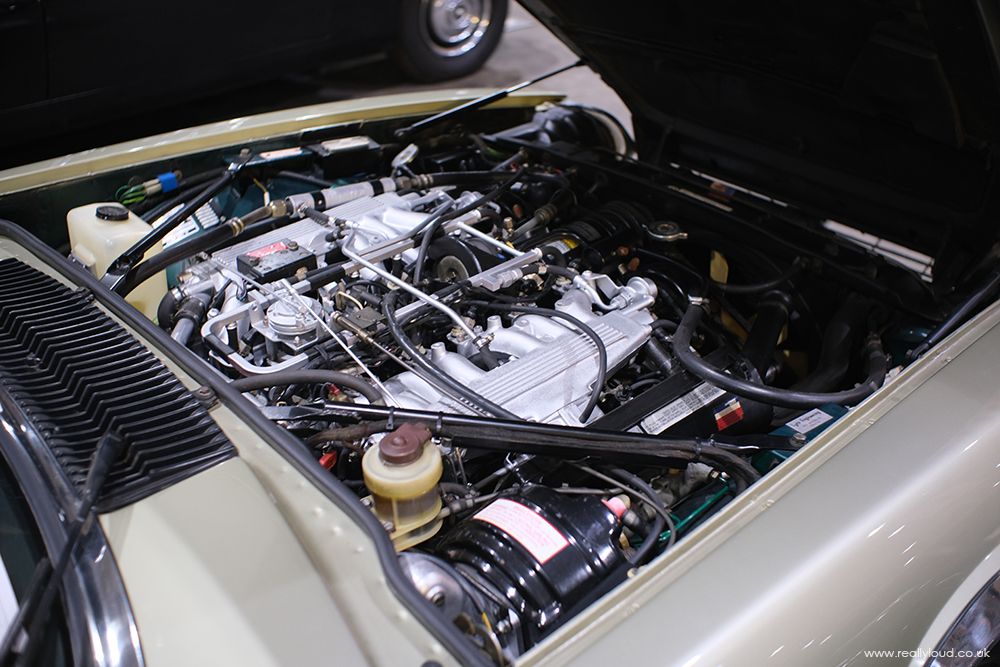 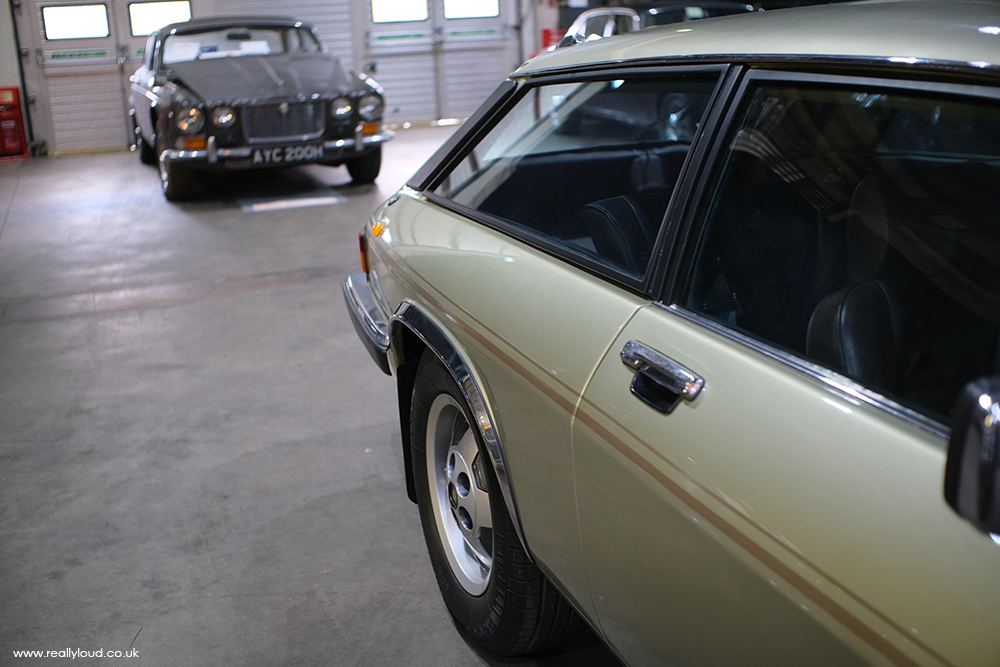 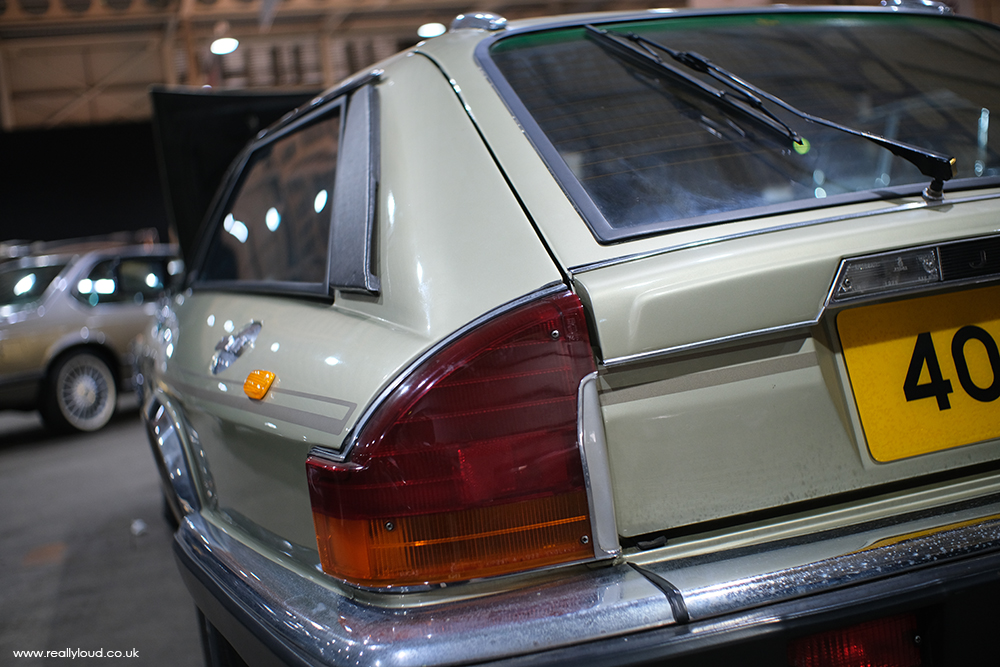 Lynx then shifted gears and began developing the Lynx Eventer, which was inspired by the largely Anglo preoccupation with the shooting brake. The car was officially unveiled at a Browns Lane open day in 1982 and given a good reception by the press, who commended the sensitive design consideration and the quality behind the conversion, although it’s rumoured that Sir John Egan, Jaguars Chairman was fairly dismissive of the concept but had no issue with Lynx making private conversions. 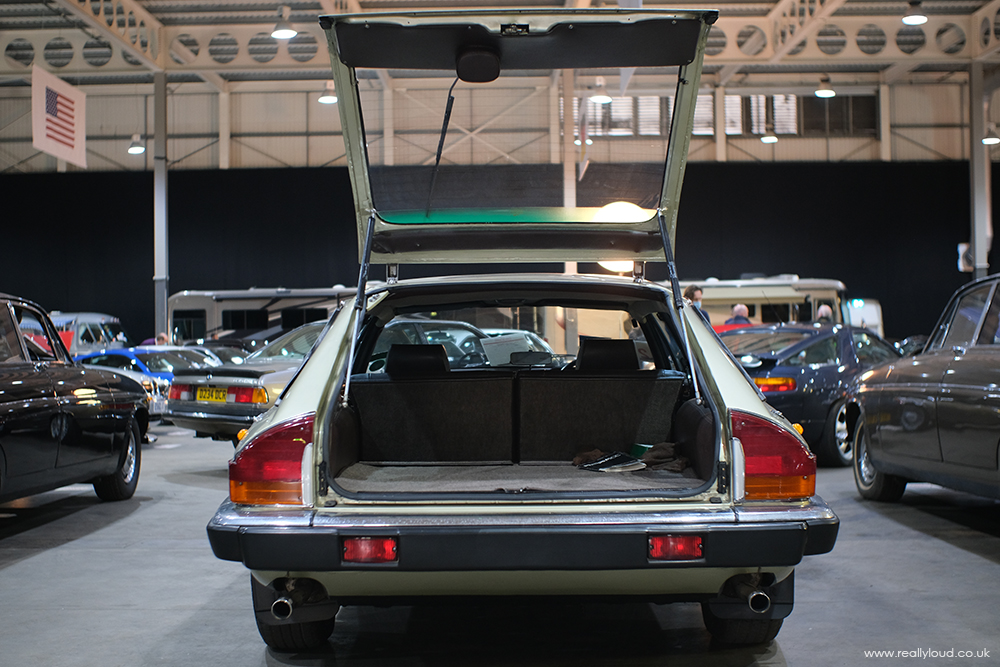 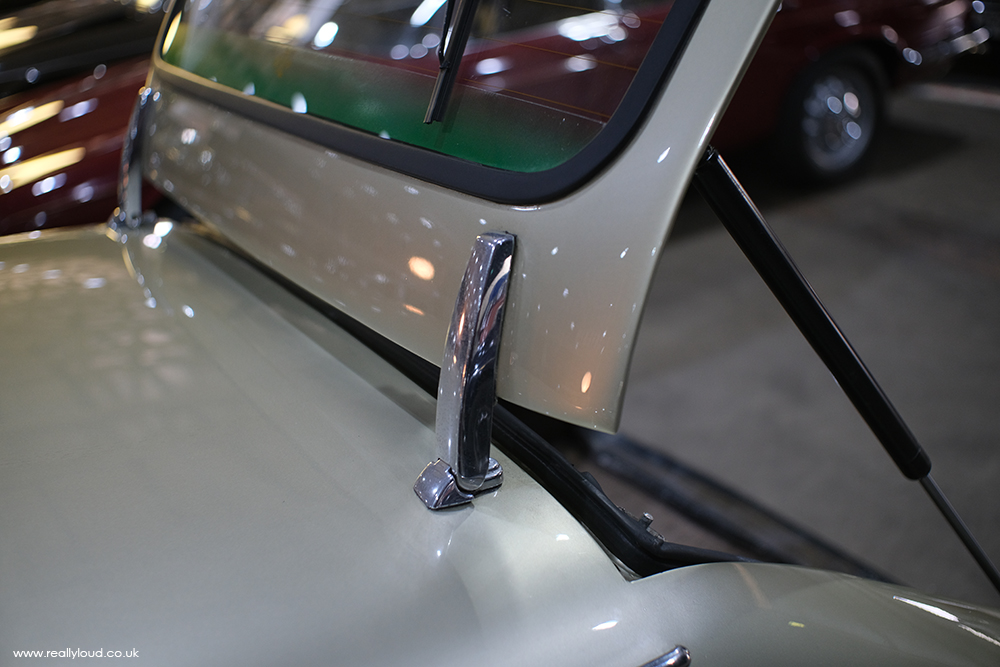 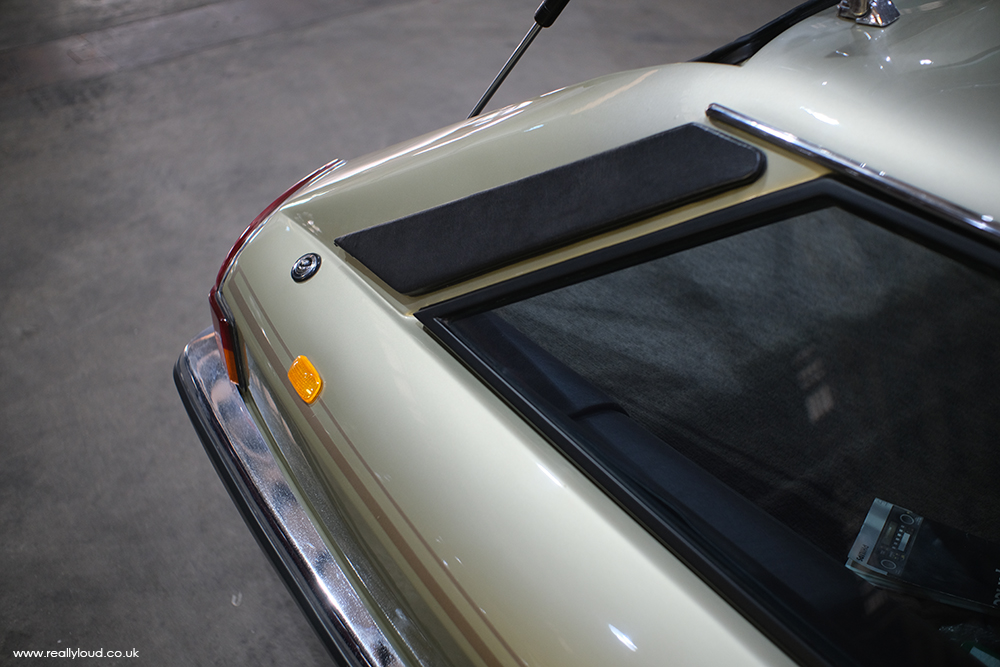 Each conversion took around 14 weeks to complete, which included redesigning the floor pan, as well as stiffening up the suspension to allow for geometric allowances. There was a less high tech solution for the rear hatch design, having come from the Citroen GSA. All cars were highly specified, with full leather interiors and at the time the only V12 GT car to offer a 6 feet long loading area. 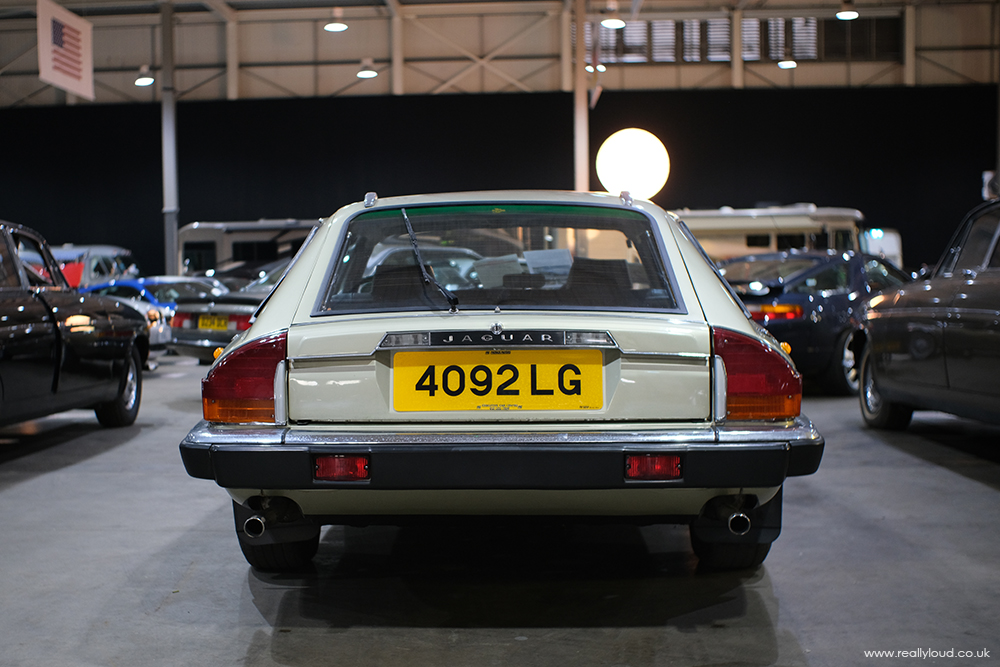 The Eventer has become sought after thanks to its resolved design and execution. As a result, this example eventually sold for £47,730, which isn’t far from what the first Lynx Eventer cost when new.