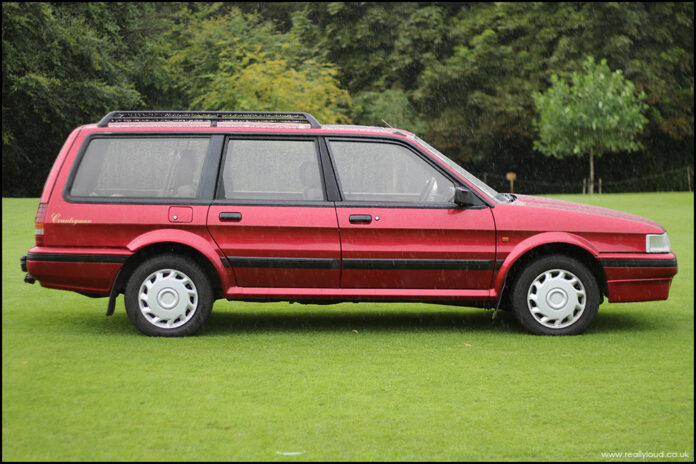 A selection of early ‘90s estate cars, which were noted for their qualities beyond load-lugging. The era represented the extra development that had gone into the design, rather than an afterthought to the saloon versions. 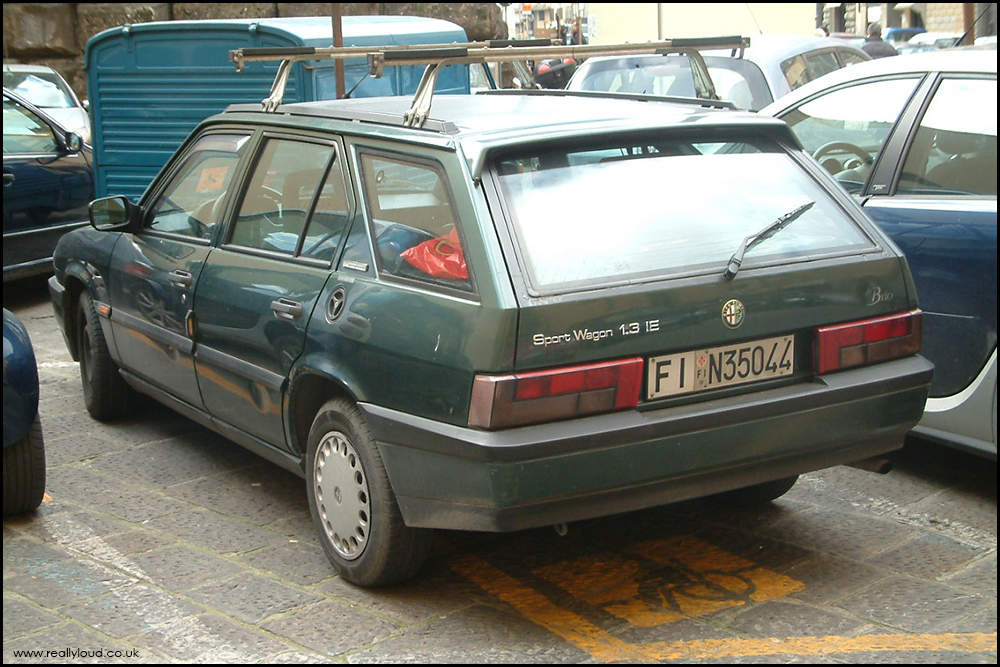 The Alfa Romeo 33 was aimed at the leisure market, rather than hauling grandfather clocks. It had a tuneful engine with a stylish interior with handling to match. 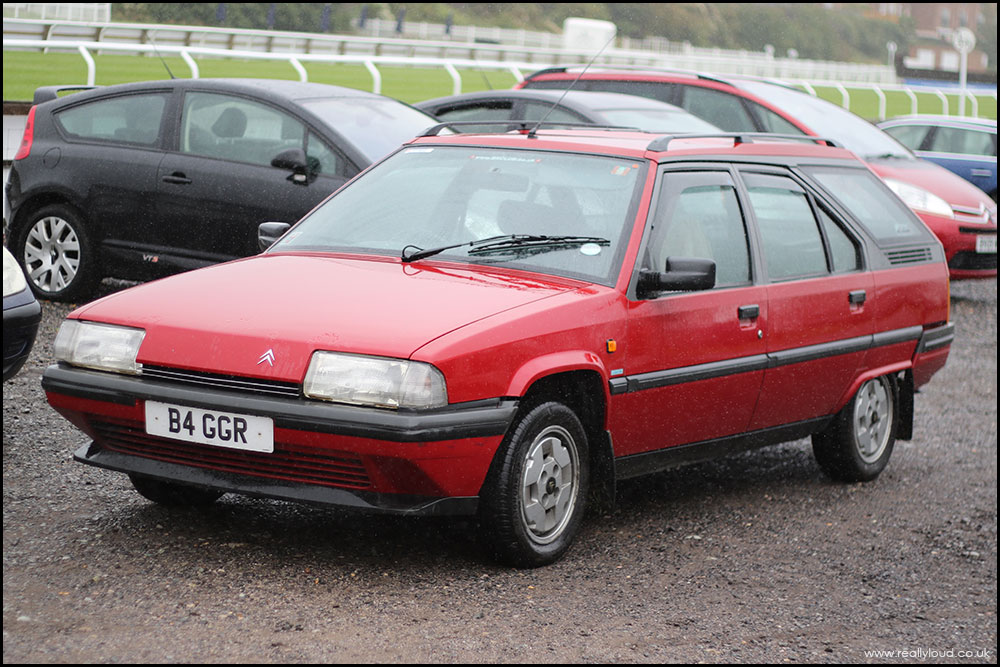 The Citroen BX came from a long line of Citroen estates. The difference with the BX was its more conventional aspect to engineering, which went some way into making it a success.

If the Citroen brand was still a bit too esoteric for you, then the closely related Peugeot 405 fitted the bill perfectly. Like the BX it was roomy with excellent engines, with even better dynamics. 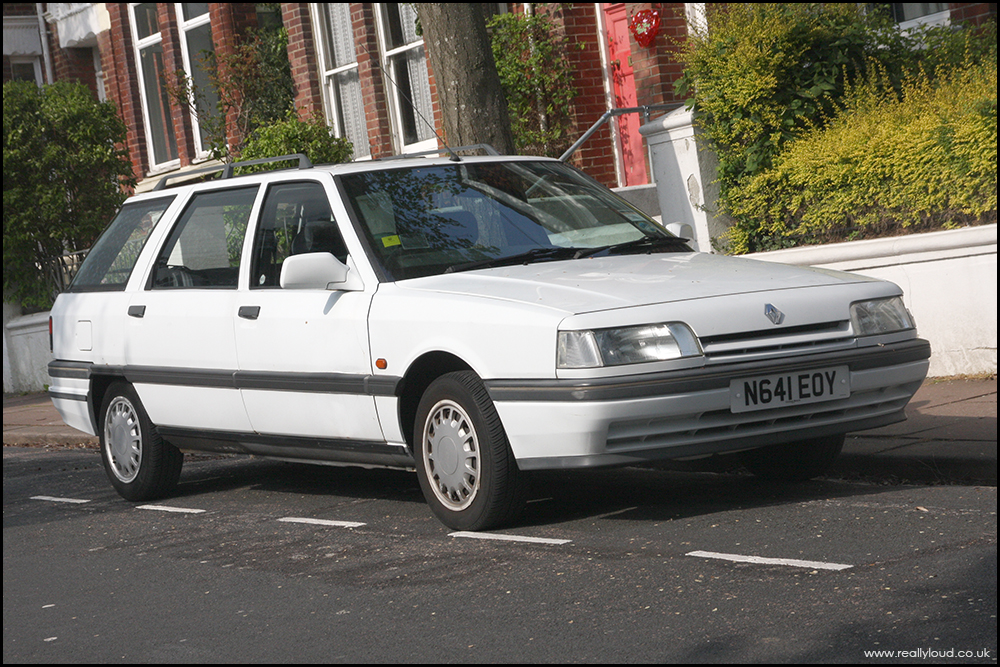 Their main rival was the bigger Renault 21 Savanna. Based on a lengthened R21 saloon floor pan with disparate engine layouts depending on the engine size, they also offered excellent value for money. 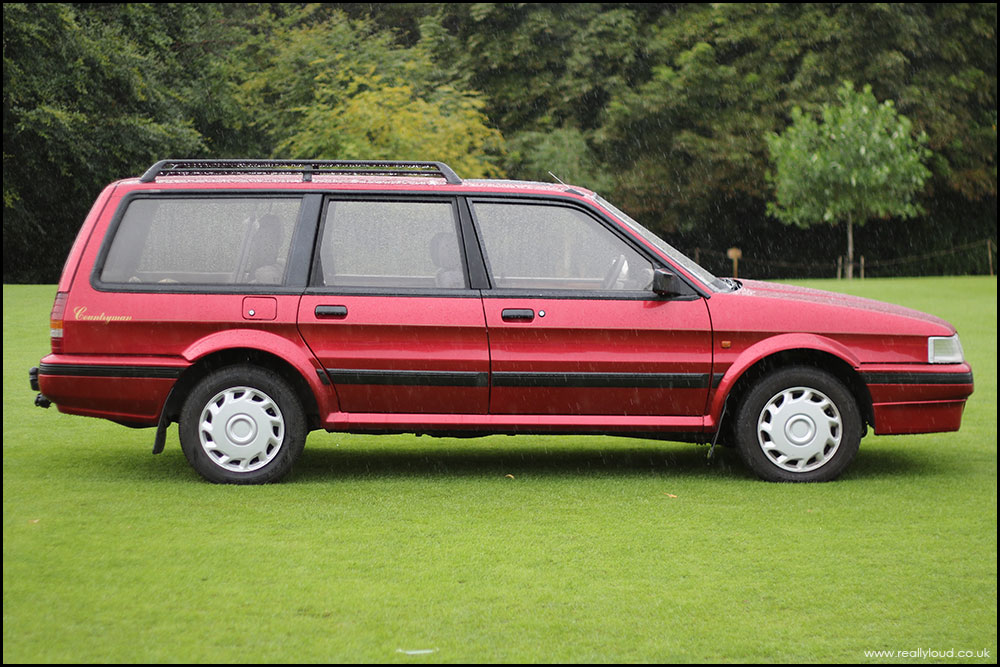 The Rover Montego had been on the market for several years, but the estate version was still a recommended buy, helped by generous equipment and a new range of turbo-diesel engines. 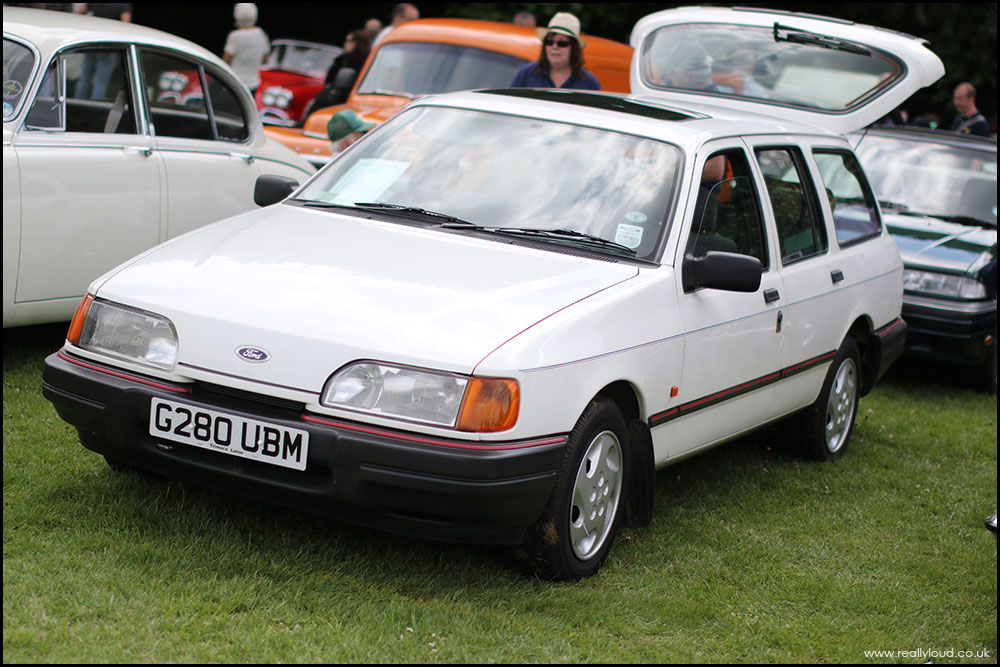 Another well-established car was the Sierra, selling on the virtues of a decent level of dependability, build quality and dealers were always willing to cut a good deal. 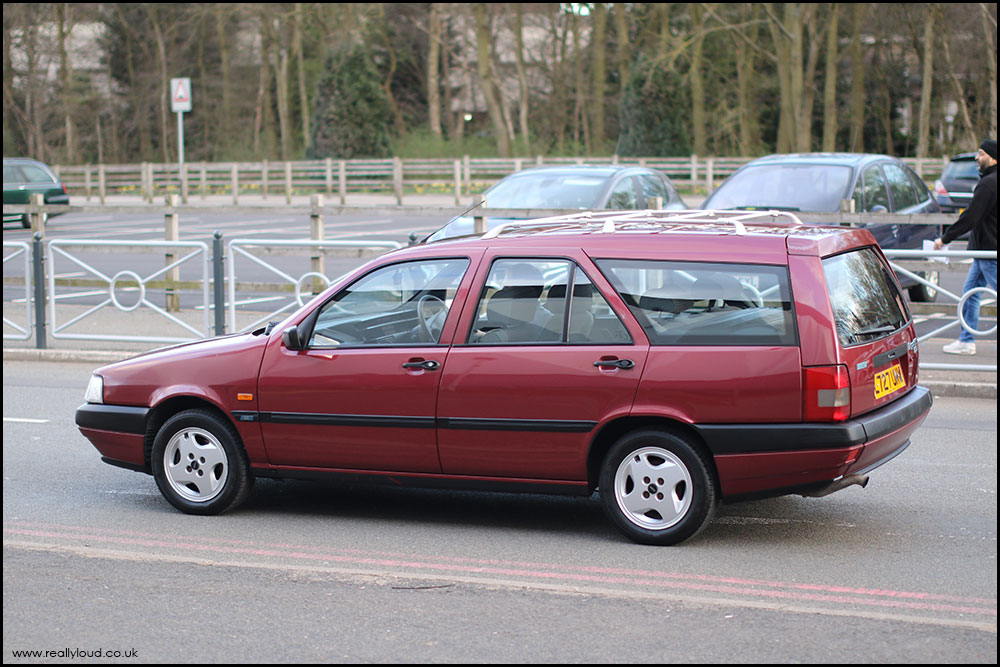 Fiat’s Tempra was an underrated entry in this sector, fulfilling capacity criteria with brisk performance. Its split tailgate was a useful novelty. 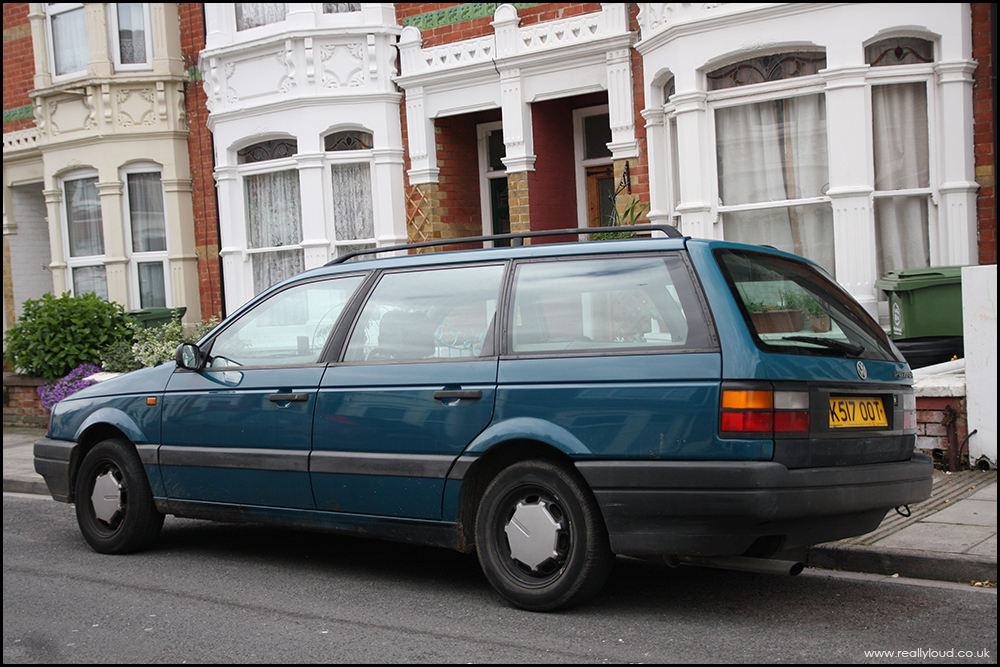 The Passat was the sole estate car in the VW line up, and therefore offered a wide variety of options and specification which crossed several price sectors. Typically well thought out and designed, it took a lot of sales away from the elderly Volvo’s. 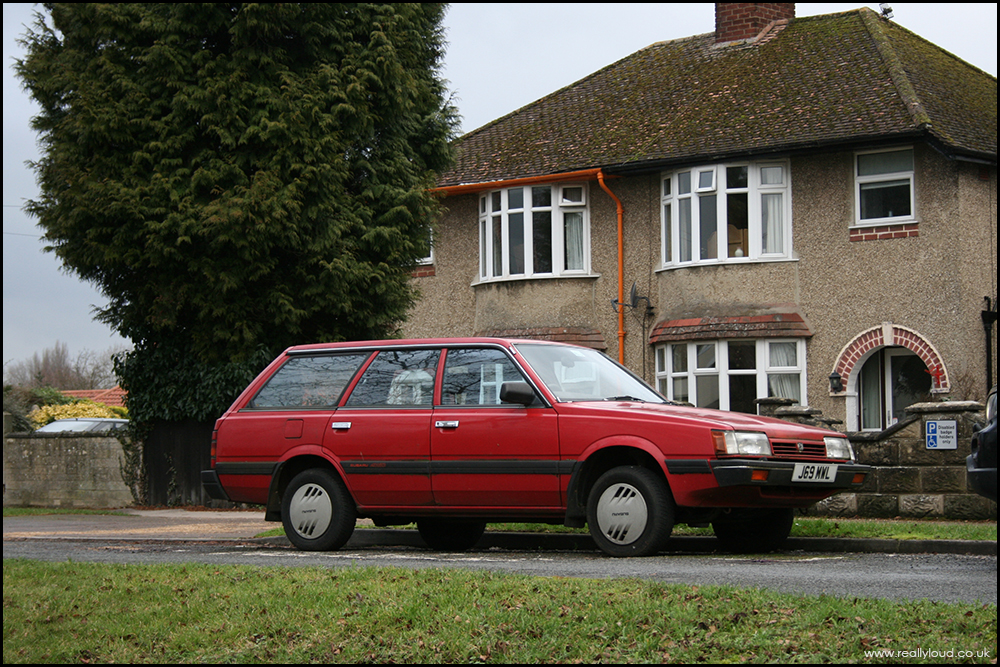 The Subaru L Series is the oldest design here, which was reflected by its value for money but its off-road capabilities were its main draw. Its dynamics were dated, but this was not an issue for the majority of its loyal followers. 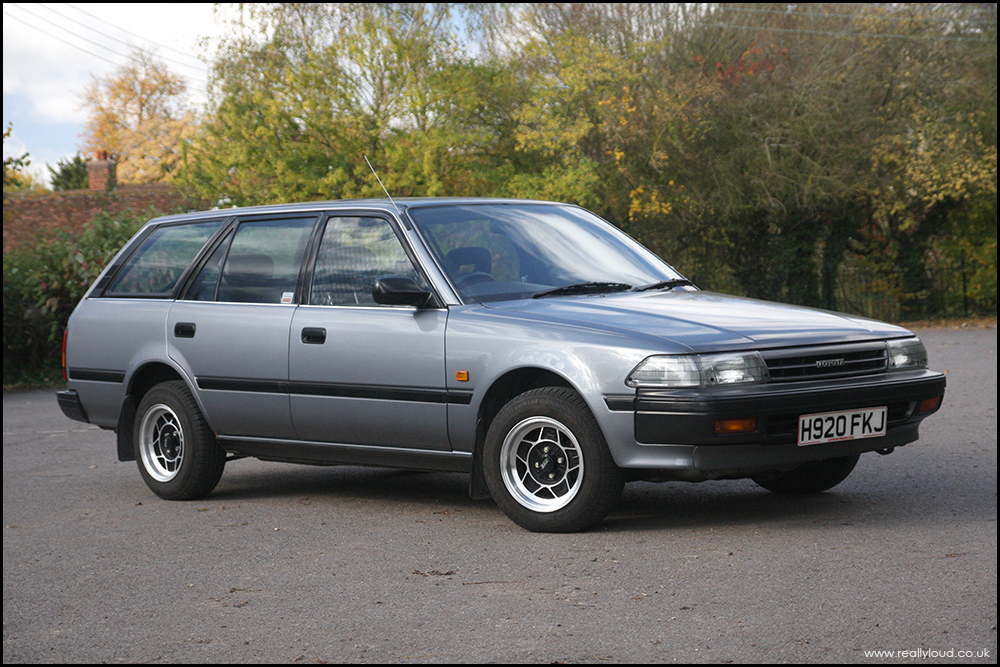 Finally, we have another unsung hero, the Toyota Carina. They were exceptionally well made, refined and comfortable. A taste of things to come for the brand.